Why was it so difficult for the CIA to spy in Moscow during the Cold War? 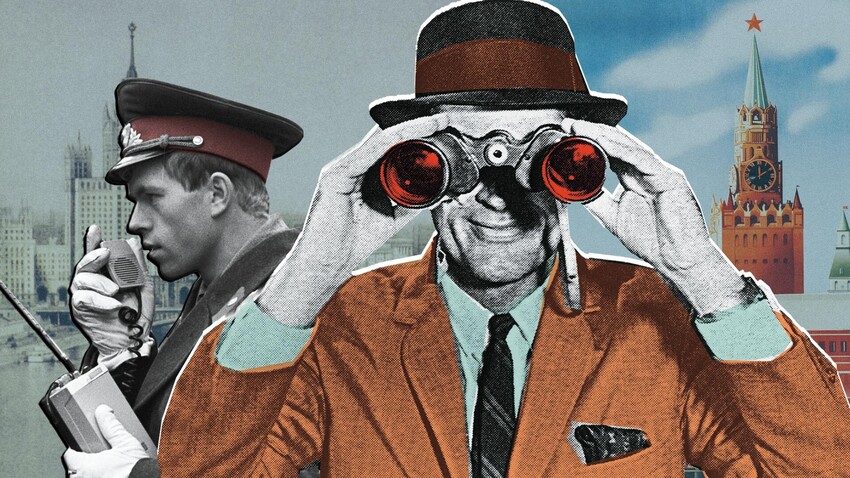 Russia Beyond (Photo: David Pollack/Corbis/Getty Images; B. Korzin/Sputnik)
The capital of the USSR was the toughest test for the U.S. clandestine operatives.

In the early years of the Cold War, it was common knowledge among CIA officers that Moscow was the most dangerous and challenging destination in the world. Given the toughest conditions, the CIA operatives developed unwritten rules of operation. Designed to protect the agents and their sources in the cutthroat struggle with the KGB, these came down in history as the ‘Moscow Rules’.

The most dangerous city

When CIA operatives stationed in Moscow discussed any sensitive topic inside the walls of the U.S. Embassy, they did so in what they called the “bubble”. This transparent plastic structure resembled a dome descending over a table for two.

“Known as the ‘Bubble’, it was the one room in Moscow where a person could discuss sensitive information without being overheard by the KGB,” wrote Tony Mendez, an ex-CIA agent who served in Moscow during the Cold War and became a writer after his retirement. 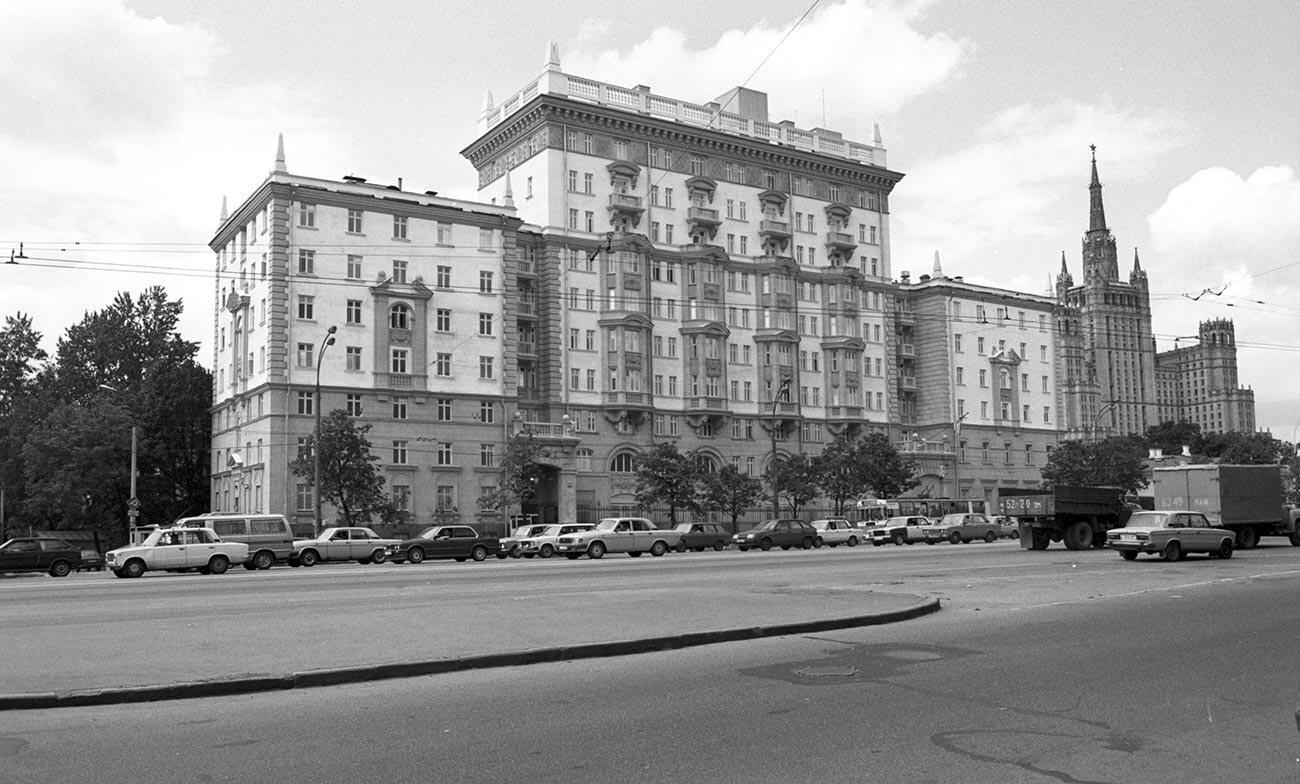 The building of the United States Embassy on Novinsky Boulevard in Moscow.

Moscow was claimed to be the toughest test for the U.S. spies during the Cold War for a reason. At the beginning of the Cold War, the CIA was a relatively new institution that was put against the extensive KGB apparatus which had inherited a lot of experience from its predecessor, the NKVD.

But why was Moscow such a dangerous city for the CIA operatives during the Cold War?

A handful of CIA agents stationed in Moscow during the early Cold War years found themselves operating in the environment where foreigners were, metaphorically speaking, a “red rag to a bull”.

CIA agents who worked in Moscow during the Cold War remember that the KGB’s 7th directorate, responsible for surveillance, was all over them at all times.

A Soviet eavesdropping device inside a copy of the Great Seal of the United States. It did not require a power source or transmitter.

For the CIA, such close surveillance made it virtually impossible to prowl in Moscow and meet their Soviet sources in secret.

“In Moscow […] American diplomatic cars typically came under close vehicular surveillance the instant they passed through the embassy gates. Surveillance teams waiting outside the compound then swung into action, tailing the American vehicle until it returned to the embassy,” wrote ex-CIA agent Mendez. 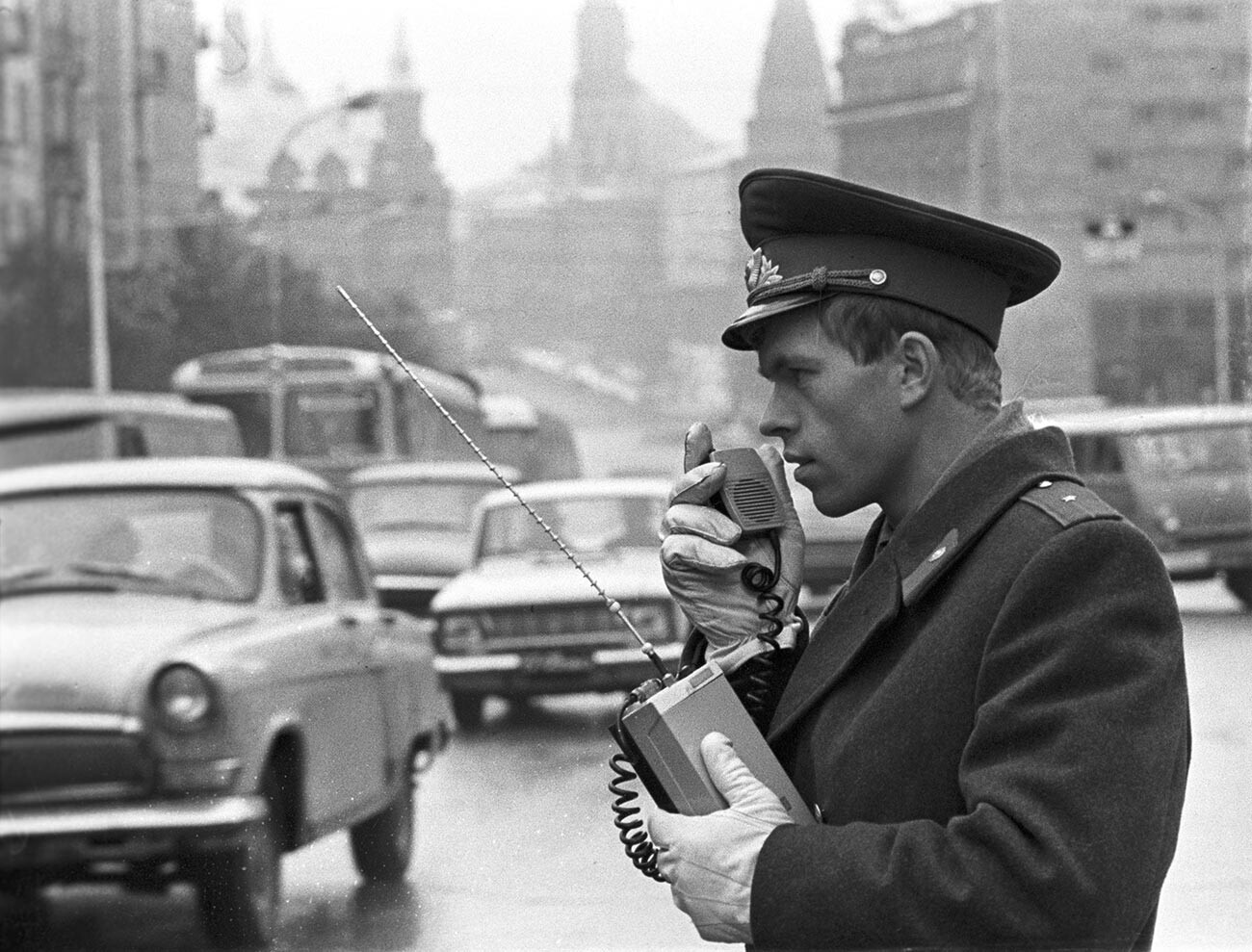 In addition to tailing Americans in Moscow, the KGB used technology to eavesdrop on the embassy staff and the CIA.

When the Russians built a new U.S. embassy in Moscow in the late 1970s, the KGB stuffed it with bugs at the bricklaying stage.

“The only way to make that building secure was to chop off the top three floors or so of the building and throw it away and rebuild them using U.S. labor and U.S. material that was [brought] in from the U.S.,” said Ray Parrack, former Senior technical intelligence officer (retired) at the CIA, commenting for the Netflix documentary ‘Spycraft’. 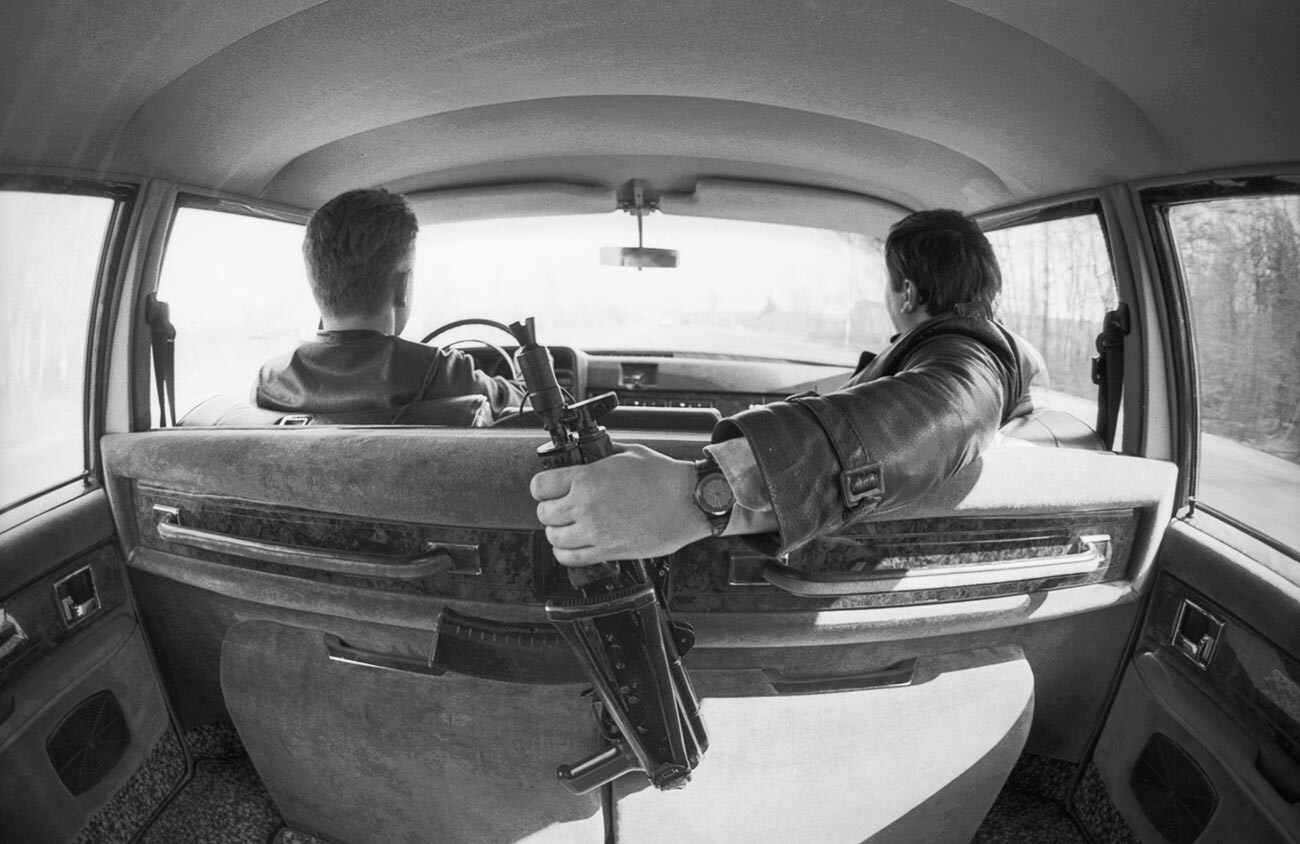 In case its agents made a mistake and lost their target, the Soviet security apparatus could rely on Soviet citizens, who were encouraged to be vigilant and report anything suspicious to the authorities.

In addition to this, the KGB did not shy away from intimidating undercover CIA officers using some more sinister methods.

“If you were an American in Moscow, you might return from a vacation to find your apartment door off its hinges. You would then be admonished — perhaps someone had smelled smoke — and reminded to not lock your doors when you went away so that your apartment could be accessed without knocking the door down,” wrote Mendez.

The CIA had to step up to the challenge. Forced to learn from its mistakes at the early stage of the struggle, the CIA’s Moscow station was believed to have developed a set of guiding principles, aka the ‘Moscow Rules’. 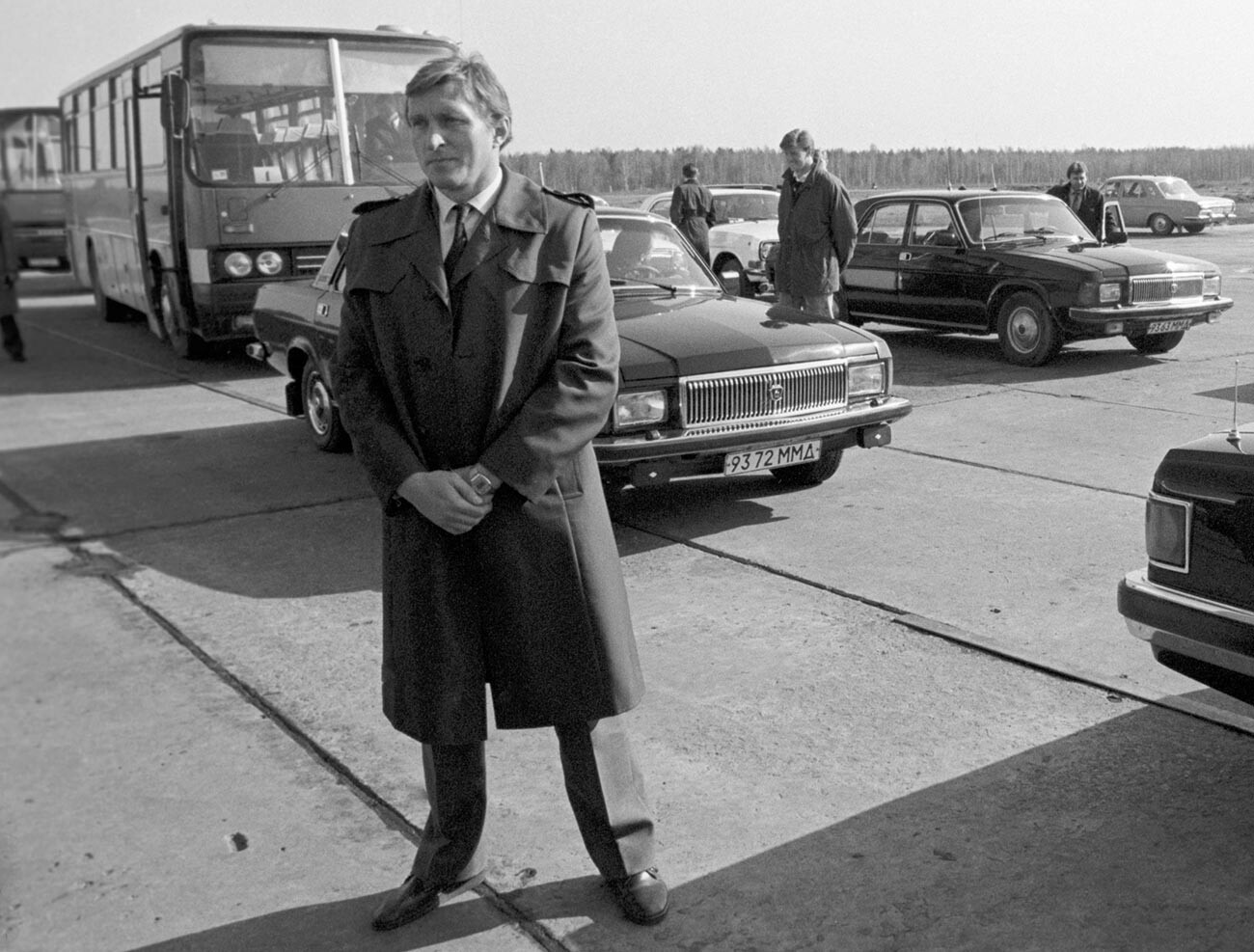 Since there was never a written document specifying the rules, those vary depending on the source. In the International Spy Museum in Washington D.C., the ‘Moscow Rules’ are given as follows:

Some other sources provide different versions of the CIA’s ‘Moscow Rules’. What all of them have in common, however, is the unequivocal sense of immense danger that made them necessary in the first place.

“Although no one had written them down, they were the precepts we all understood... By the time they got to Moscow, everyone knew these rules. They were dead simple and full of common sense,” wrote Mendez.

Click here to find out how the KGB worked?