How many Russian space missions have ended in tragedy throughout history? (INFOGRAPHICS) 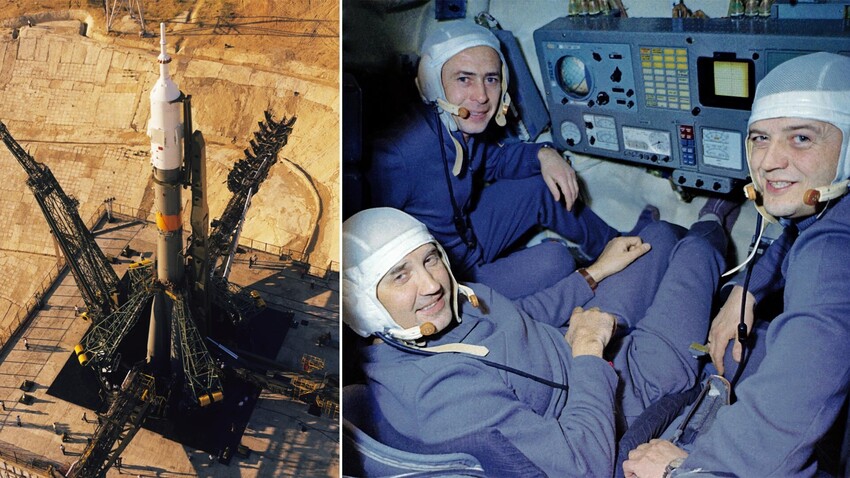 Alexander Mokletsov, Vladimir Musaelyan/TASS/Sputnik
In total, Soviet cosmonautics accounted for four deaths in flight and the last occurred in 1971.

Let’s make a reservation right away: not a single astronaut has died directly in space. Those who have been in low-Earth orbit, during missions, died in the Earth’s atmosphere, when the cabin was depressurized or because of the failure of the parachute system.

In total, Soviet cosmonautics accounted for four deaths in flight and the last occurred in 1971.

However, worldwide, this figure reaches 18 people.

The vast majority of deaths were on U.S. missions. In 1986, an accident on the shuttle Challenger claimed the lives of seven American astronauts. The tragedy happened at the 73rd second of the flight, at an altitude of 14,000 meters, when the shuttle was still visible from the ground and its flight was watched live by millions of people from all over the world. One of the boosters came off the mount and pierced the fuel tank.

The second tragedy happened in 2003: the shuttle Columbia collapsed 16 minutes before landing, as soon as it entered the dense layers of the atmosphere. It included six American astronauts and one specialist from Israel. Later, the commission found that the cause was the destruction of the outer heat-shielding layer of the left wing - during the launch of the shuttle, a torn piece of the oxygen tank’s thermal insulation got into it.

However, the first death in space occurred aboard the Soviet Soyuz-1. Vladimir Komarov was among the first cosmonauts on the planet and was assigned the serial number 7.

In 1962, the space race between the USSR and the U.S. was in full swing and the Soviet space program leaders jumped at every opportunity to overtake the United States. In the same year, it was decided to design the Soyuz spacecraft to fly around the Moon, which took five years. By that time, the next generation of the ship, Soyuz-2, had already been created. Komarov was faced with a unique mission: to dock two ships in space for the first time - the Soyuz-1, on which he was the commander of the ship, and Soyuz-2, which flew out the next day after it. But it failed. 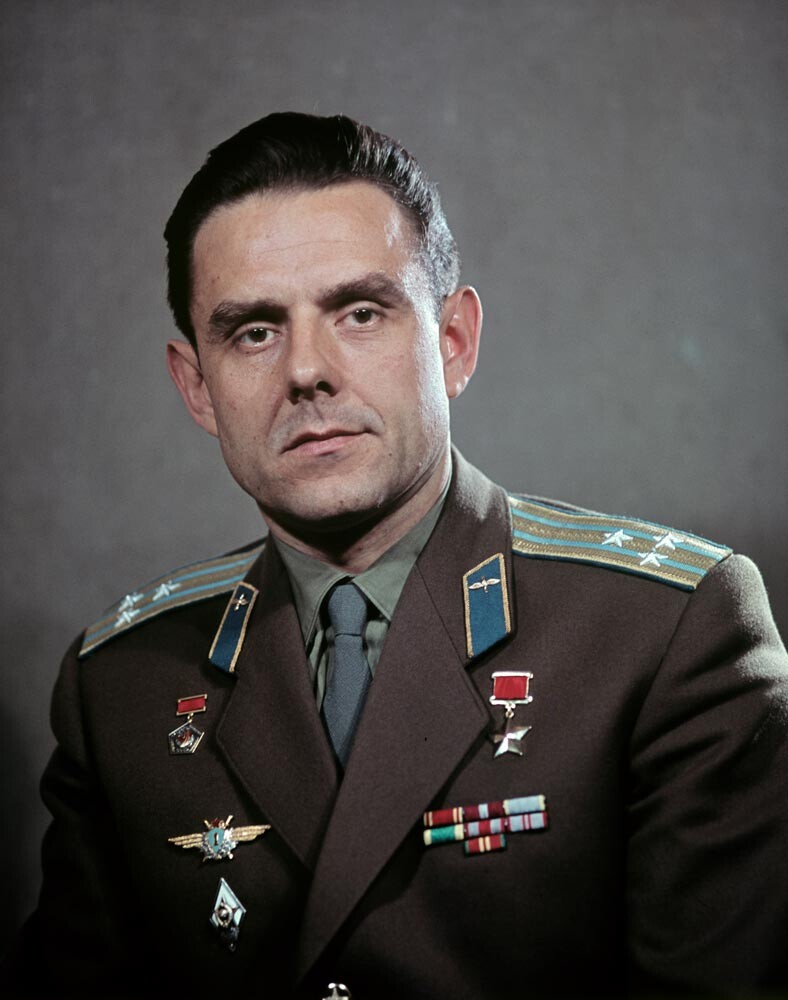 From the very start, something was happening with Komarov’s Soyuz-1. At first, one of the solar panels did not open. Then, the command to orient the ship to the Sun did not go through, then the short-wave communication failed… and when the cosmonaut was given a strict order to land, the automation “forbade” issuing a braking impulse. Komarov managed to take control of the ship and it seemed that everything was over. But, already at the final stage of the descent, the parachute lines twisted. The Soyuz-1 descent vehicle crashed into the ground at a speed of about 60 meters per second and exploded.

“What happened to Komarov is our mistake, the system developers. We let him in too early. The Soyuz was not finished,” the academician Boris Chertok, one of the chief designers, said later. Before sending Vladimir Komarov into space, the Soyuz had three unmanned launches and none without problems. “We had to make at least one more trouble-free real launch. Maybe with a model of a person. And get complete confidence,” Chertok believed.

Four years later, another major tragedy occurred. During the return from orbit, the Soyuz-11 spacecraft depressurized and the three cosmonauts on board - Georgy Dobrovolsky, Vladislav Volkov and Viktor Patsaev - died on their way to Earth. 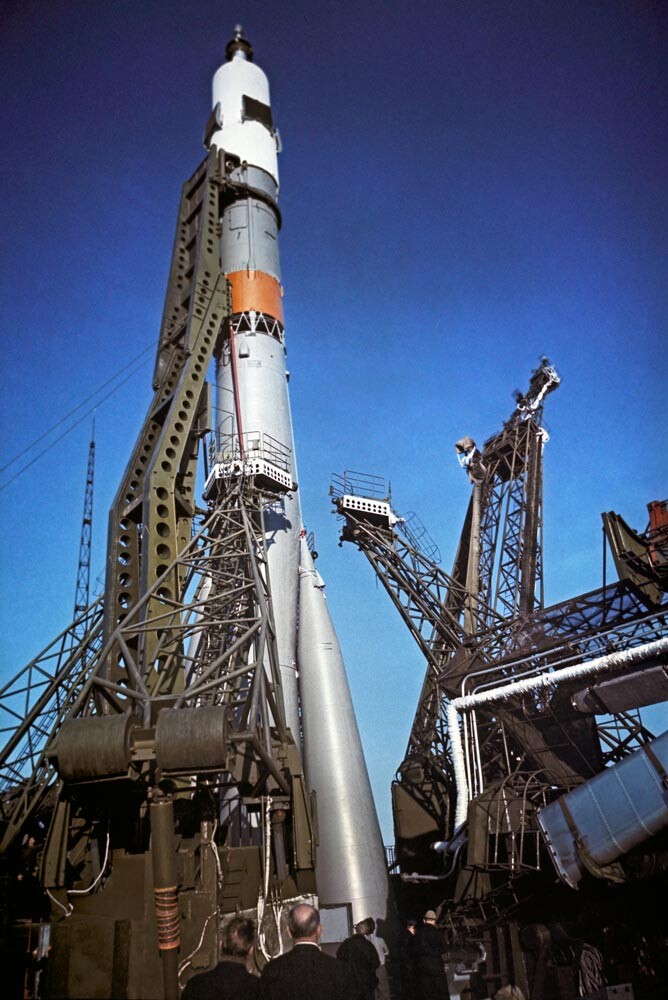 The crew was supposed to dock for the first time with the world’s first manned orbital station, the Salyut-1. In June 1971, they regularly docked and carried out all the necessary work on board, after which they received a command to return to Earth. In the Soyuz-11 compartments, pressure, temperature and all equipment were normal, and communication with Earth was stable. The flight proceeded well until the moment when, at an altitude of 150 kilometers, radio contact with the astronauts was suddenly interrupted. However, the descent vehicle with the crew continued its planned descent. It entered the dense layers of the atmosphere, the parachute system worked at the estimated time, the soft landing engines turned on - and the device landed in a given area. When the search team arrived at the scene, they found the astronauts lying lifeless inside the capsule. 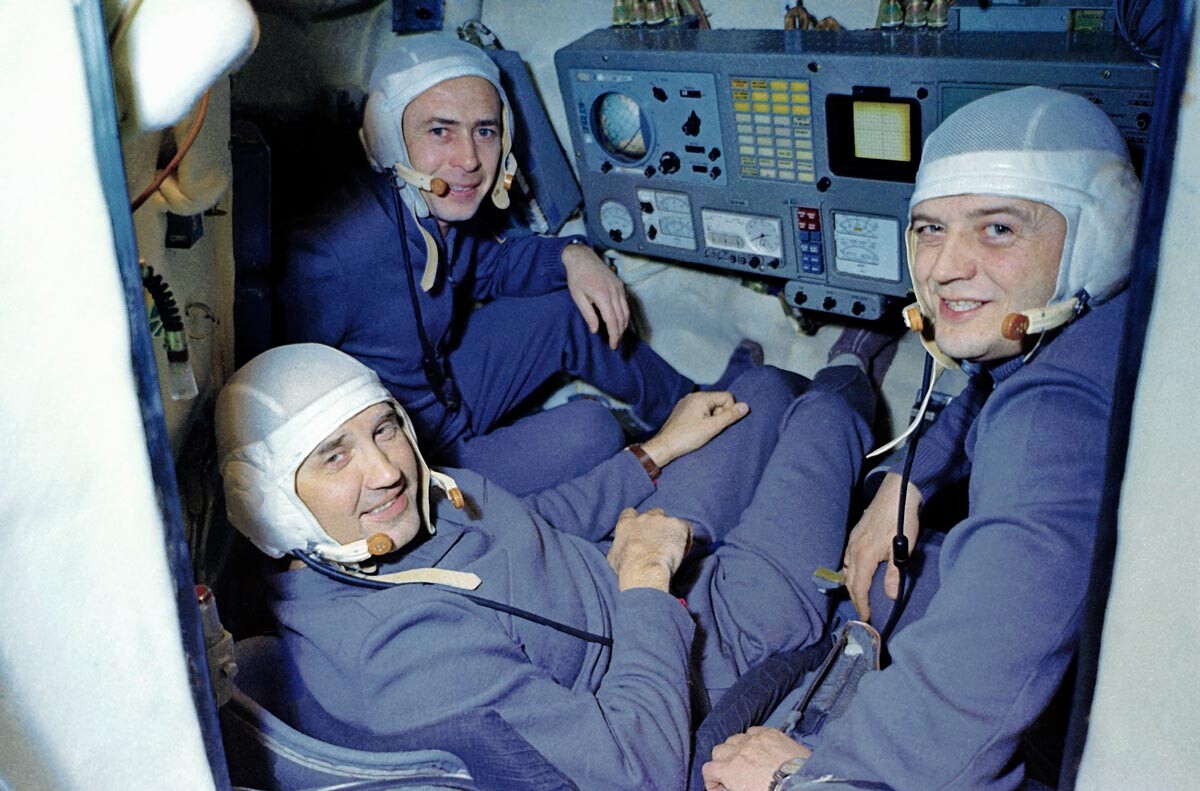 As it turned out, at an altitude of 150 kilometers from Earth, a ventilation valve opened, which is responsible for equalizing the pressure inside the apparatus. In fact, it was supposed to open at an altitude of four kilometers from Earth. The crew realized what the problem was and tried to eliminate the “leak”, but, after 40 seconds, the pressure inside the ship dropped, the astronauts lost consciousness and soon died. Space suits could have saved them, but the Soyuz-11 could only accommodate up to three cosmonauts in one case - if they were without them. 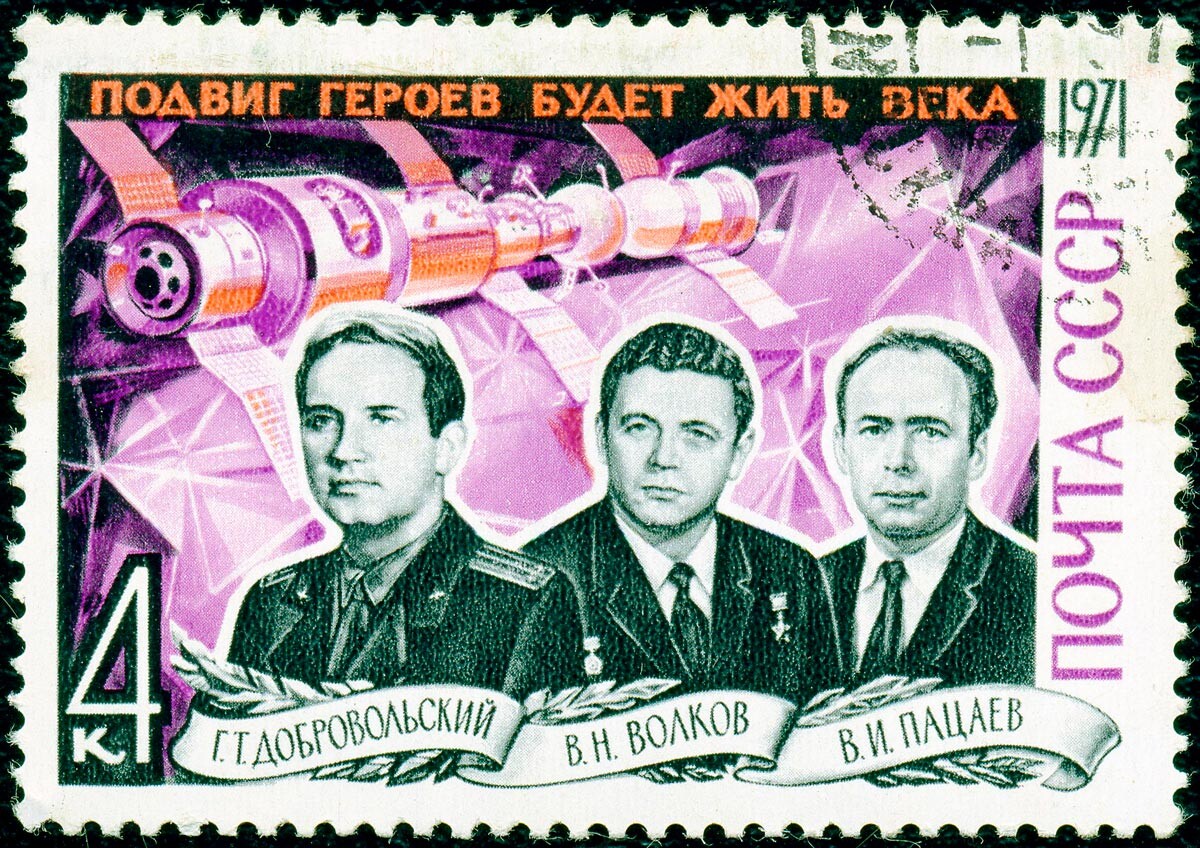 What do astronauts most often die of?

The death of the Soyuz-11 crew was the worst tragedy in the history of Soviet-Russian cosmonautics. But many more people around the world have died not in flight, but on the ground - during unsuccessful rocket launches or during tests and preparations for them. Their number is more than 300 people.

Russian scientists also found out what most often kills cosmonauts who have been in orbit and successfully returned home. They analyzed data from 1960 to 2018: during this time, 118 Soviet and Russian cosmonauts had made at least one space flight and almost a third of them (37 people) had died at the end of the observation.

Cardiovascular diseases and oncology became the leading cause of death among astronauts. Moreover, if heart disease leads in the overall standings among the causes of death, then more suffered from oncology among those who spent more time directly in space.

As the scientists themselves note, these differences do not reach statistical significance, “however, they are alarming”, since the risk of oncology is associated with an increased radiation background.