Will the Russian language have a 'real impact' on the U.S. government? 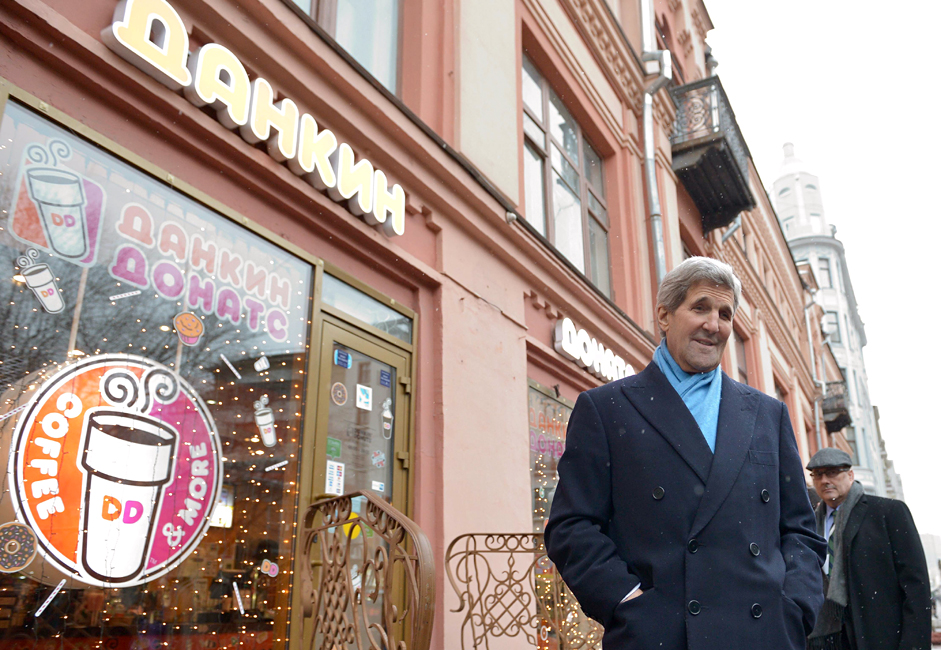 John Kerry is walking on Arbat Street in Moscow, 2015.

AP
John Kerry advises American students to study the Russian language. Russian officials welcomed his suggestion but said it is difficult to recommend which books to study.

Former U.S. Secretary of State John Kerry has offered new university alumni some advice. “I’m often asked what the secret is to have a real impact on government,” he said during a commencement address at Harvard’s Kennedy School of Government on May 24. “Well, it’s recently changed.”

“I used to say, either run for office or get a degree from Harvard Kennedy School. With this White House I’d say, buy Rosetta Stone and learn Russian," he said.

Russian Foreign Ministry Spokesperson Maria Zakharova wrote on her Facebook page, that she doesn’t know which method is best for learning Russian, but reminded people that recently the Department of the State Institute of Russian language of the University of Havana resumed its work after a 30-year break, and quoted Vladimir Mayakovsky’s poem: “I would learn Russian only for the fact that Lenin spoke it.”

Russian senator Vladimir Jabarov, for his part, said that Kerry gave good advice to students. "Russia is a great power. The more people who know our language, the better communication will be," he told Lenta.ru.

Do you plan to learn Russian? Let us know in the commentary section below. Here are seven famous politicians that have already done it>>>