On this day: The Day of Russian Unity 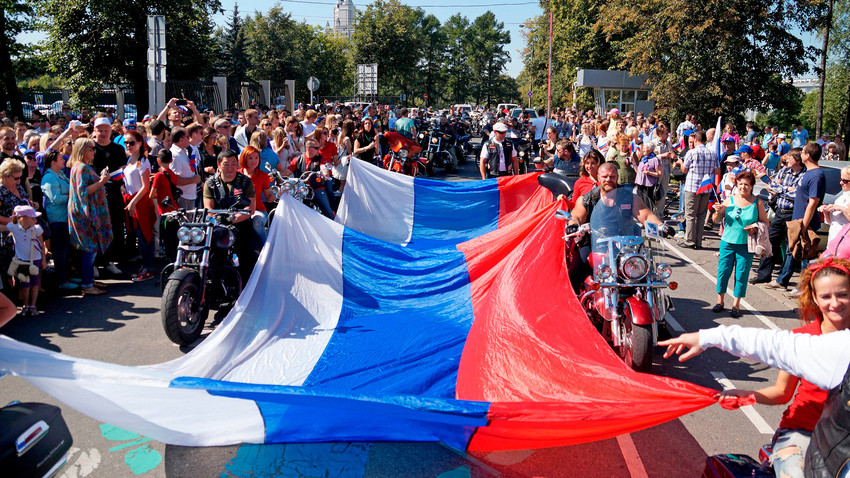 The World Day of Russian Unity is a holiday for all who admire Russian culture.

Moskva agency
This is a holiday for all who admire Russian culture.

Since 2010, the Global Day of Russian Unity has been celebrated annually on Sept. 21. While it’s a non-official holiday, the idea is to show support for the Russian diaspora in 24 countries. The initiative came from the Kyrgyz Russian Union of Compatriots. Among the countries which signed the declaration to support this date are: Azerbaijan, Armenia, Belarus, Greece, Georgia, Denmark, Israel, Ireland, Italy, Cyprus, Lithuania, Malta, Moldova, Poland, Portugal, Russia, Slovakia, the U.S., Turkey, Finland, Czech Republic, Switzerland, Sweden, Estonia.

The main goals are preserving Russia’s cultural heritage, and popularization of the Russian language and literature.

Sept. 21 marked also several important dates for all Russians: 1) the beginning of Rurik’s reign in 862, which is the Russian state’s foundation; 2) the founding of Veliky Novgorod in 859; and 3) Russia’s victory at the Battle of Kulikovo Field in 1380.

The World Day of Russian Unity has its own symbol – a birch tree.

russians abroad On this day