1,2,3...230 polar bears in one place! Check out these photos from Russia’s Wrangel Island 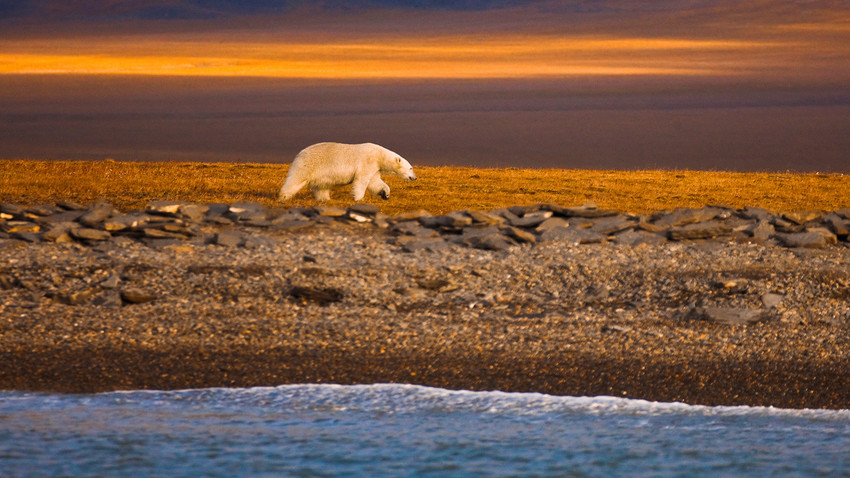 A polar bear walks along the shore of Wrangel Island in the Russian High Arctic.

Getty Images
These white furry bears were snapped having a whale of a time, cubs and all!

Seeing one bear is a treat. Two bears - a miracle. So what do you call a gathering of 230 polar bears, with cute cubs to boot? A huge white crowd gravitated towards a bowhead whale carcass that had washed ashore on the Wrangel Island nature reserve in Chukotka. 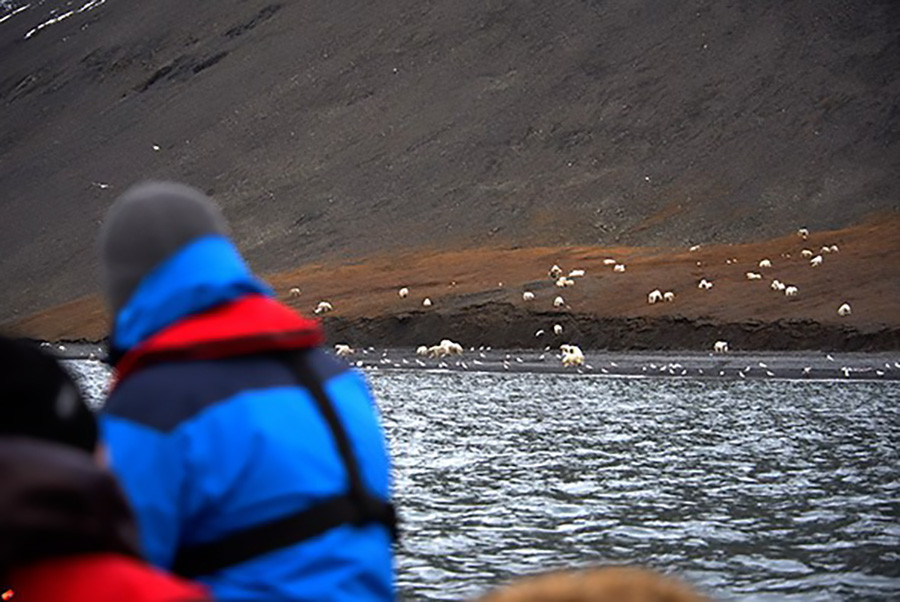 A boat called Akademik Shokalsky passed by the feeding frenzy, and it was carrying sightseers and scientists. 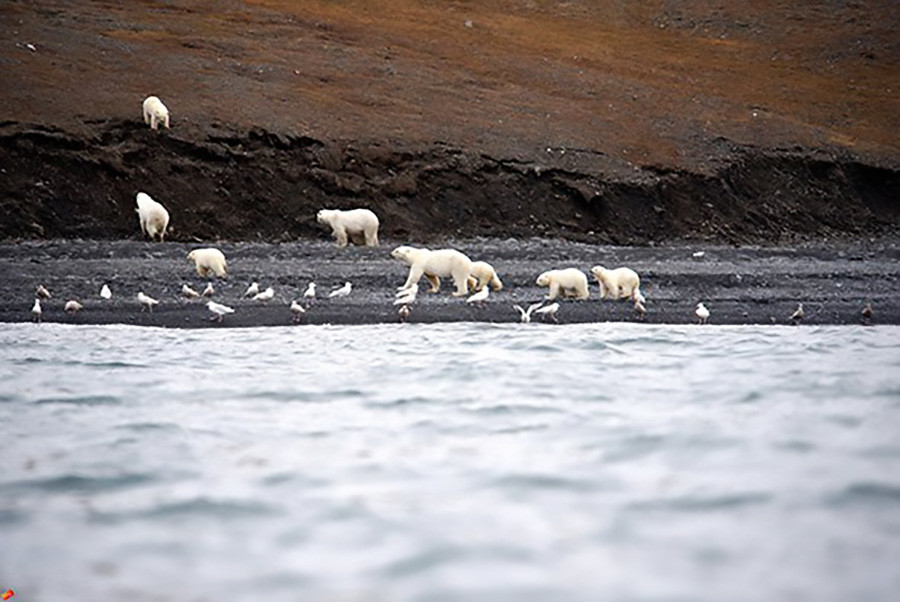 "Information about this find has been delivered to the international research group which monitors the Alaska-Chukotka population of polar bears," the reserve’s press service said. “What a find!” Apparently, that’s the scientific name for such an astonishingly cute army of bears. Anyways, call it whatever. We are just happy to see these photos.