Save the beavers: Why did a drunken villager approach Greenpeace? 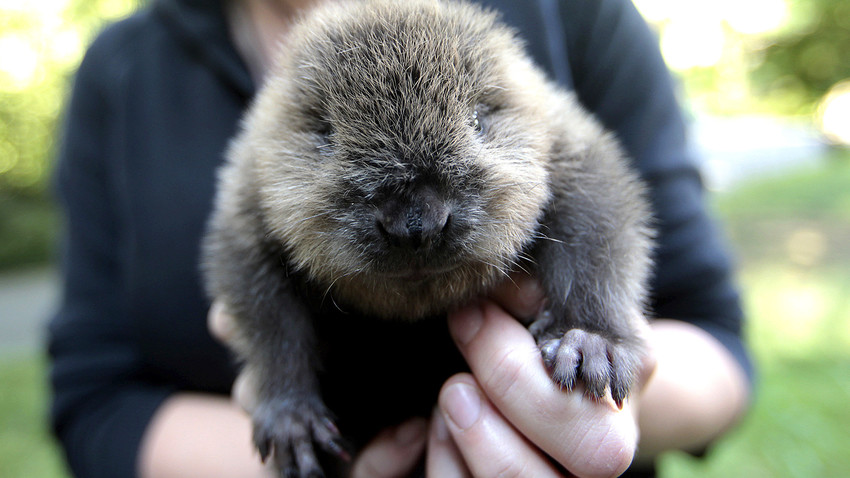 Reuters
Some people contact Greenpeace to try and save some beavers. Some just want to talk.

A villager in the Perm region (near the Ural Mountains) contacted Greenpeace Russia asking the organization’s activists to rescue some beavers near his place of residence. He addressed the organization through a Russian social network, and a Greenpeace activist later published the exchange of messages online.

According to the villager, whose name is Alexei, beavers built a dam that irritated the locals, who regularly broke it up. He warned Greenpeace that this might endanger the animals, whose “enthusiasm” to go on with constructing the dam “might dry out” soon.

Greenpeace invited Alexei to join their ranks to defend the beavers’ habitat. However, the ‘passionate citizen’ later revealed that the ‘will live’, and it is actually him who needed help. ‘It seems to me that I abuse alcohol on a daily basis. I need to get married. Give me some advice,’ he wrote.

Turned out that he had made up the entire story simply because he wanted to talk to somebody. Well, at least we don’t have to worry about the beavers.