Study: 40 percent of Russians are absolutely sober. Do you believe this? 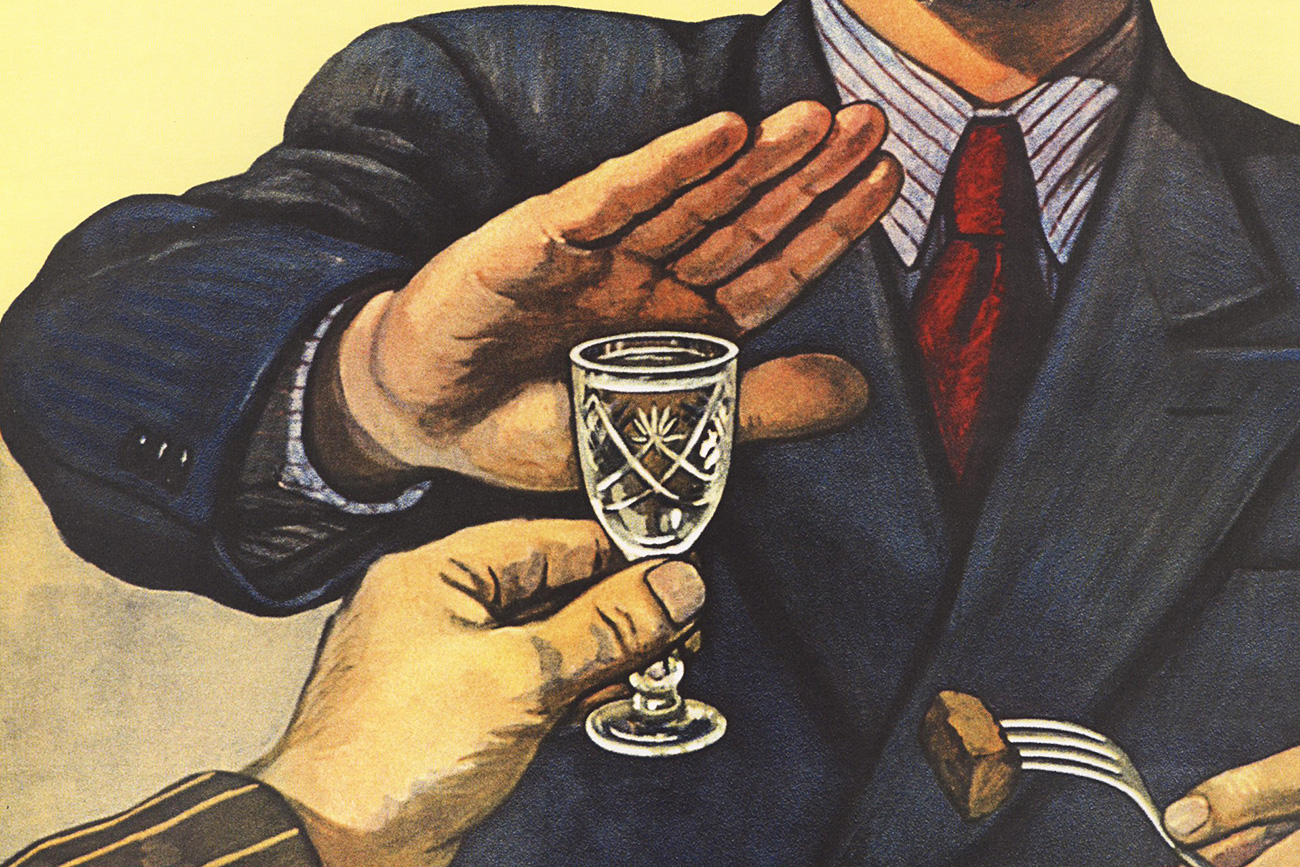 Almost 40 percent of Russians are teetotal. Zero alcohol, nothing, not a drop...really? Well, according to a public poll by the Russian sociological company VCIOM, it’s true.

Compare the figure to 2009, when only 25 percent of the country were off the sauce completely. It’s a massive increase in just a short time. Apparently 59 percent of those questioned drink from time to time, but not more than several times a month (sounds a bit ambiguous), while 44 percent of those who drink regularly say they’ve cut down during the last 12 months. Only four percent said they now drink more than before.

In 2016, RBTH found out that Russians started drinking less vodka. "Sales of vodka dropped catastrophically," Alexandra Burdyak, a senior researcher at the Russian Presidential Academy of National Economy and Public Administration (RANEPA) said. "The drop was 13.4 percent against the same period of last year. The main decline occurred last year, when sales of vodka decreased by 12.6 percent compared to 2014."

Last year, Russian Minister of Health Veronika Skvortsova reported that the life expectancy of Russians has increased to just over 71.2 years and one of the factors is "healthy lifestyle changes, a decrease in smoking, and alcohol consumption."

Check out why Russians are drinking less in this article>>>

How often do you drink alcohol?
Infogram

Soviet hangover: How people drank beer in the USSR

How much did great Russian writers drink?

The empire of vodka: How it all began