Lifestyle
Russia Beyond
Having acquired a massive following, he has recently deleted his account, bringing female users to tears 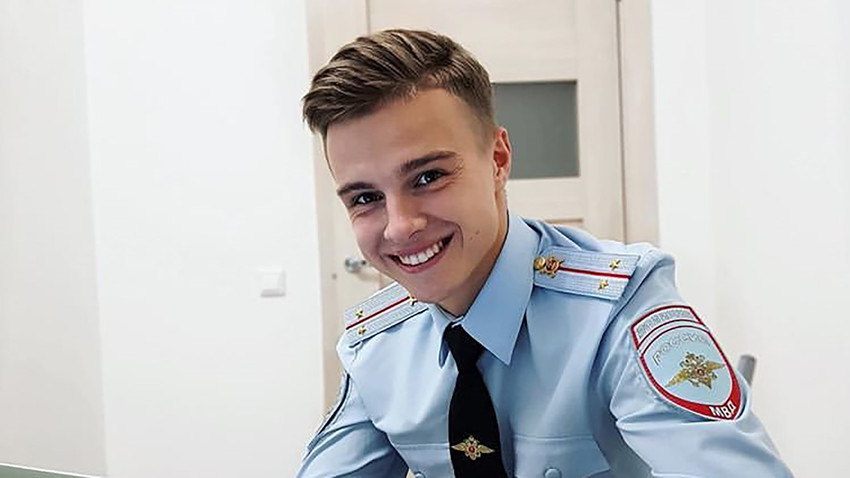 Roman, a policeman from St. Petersburg

A St. Petersburg policeman has gained over 50 thousand followers on Instagram. This isn’t because he was a hero or a sophisticated blogger or anything – just look at his photos, and you’ll understand!

After posting photos of himself in uniform bearing a smile (something absolutely out of the ordinary for a Russian guard of order), he also uploaded pictures striking a pose in front of stunning views of St. Petersburg. 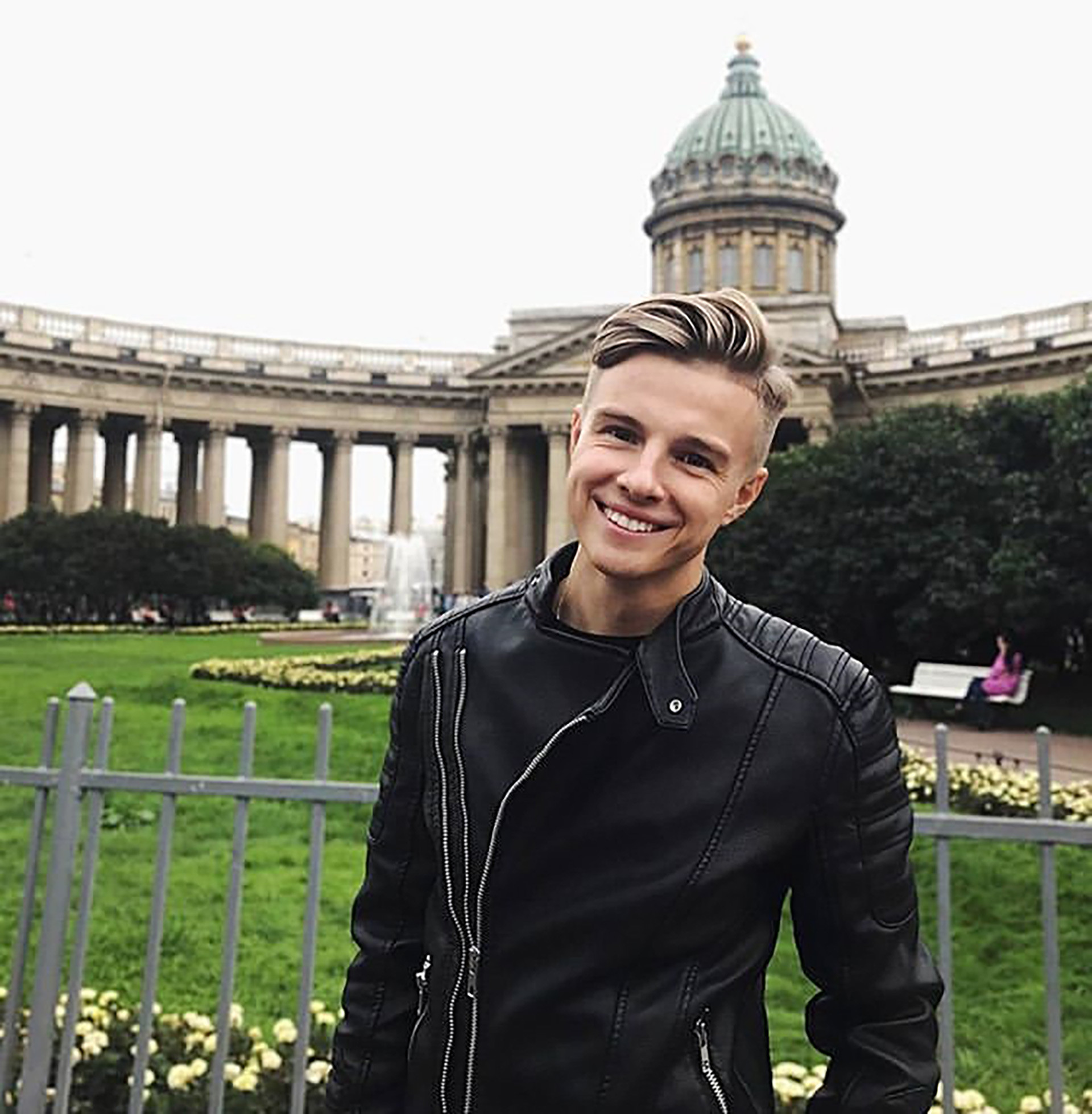 On his Instagram account, the young man publicly admitted that he doesn’t understand where all the followers came from. He then asked them to take to the comment section to explain how they found him, and to make requests for what they want to see on his Instagram in the future.

Despite having quickly gained popularity, Roman (as he is believed to be called) has just deleted his account, putting his followers into shock. Maybe he wasn’t ready for such a rapid rise to fame! His photos have nonetheless remained on some other sources. 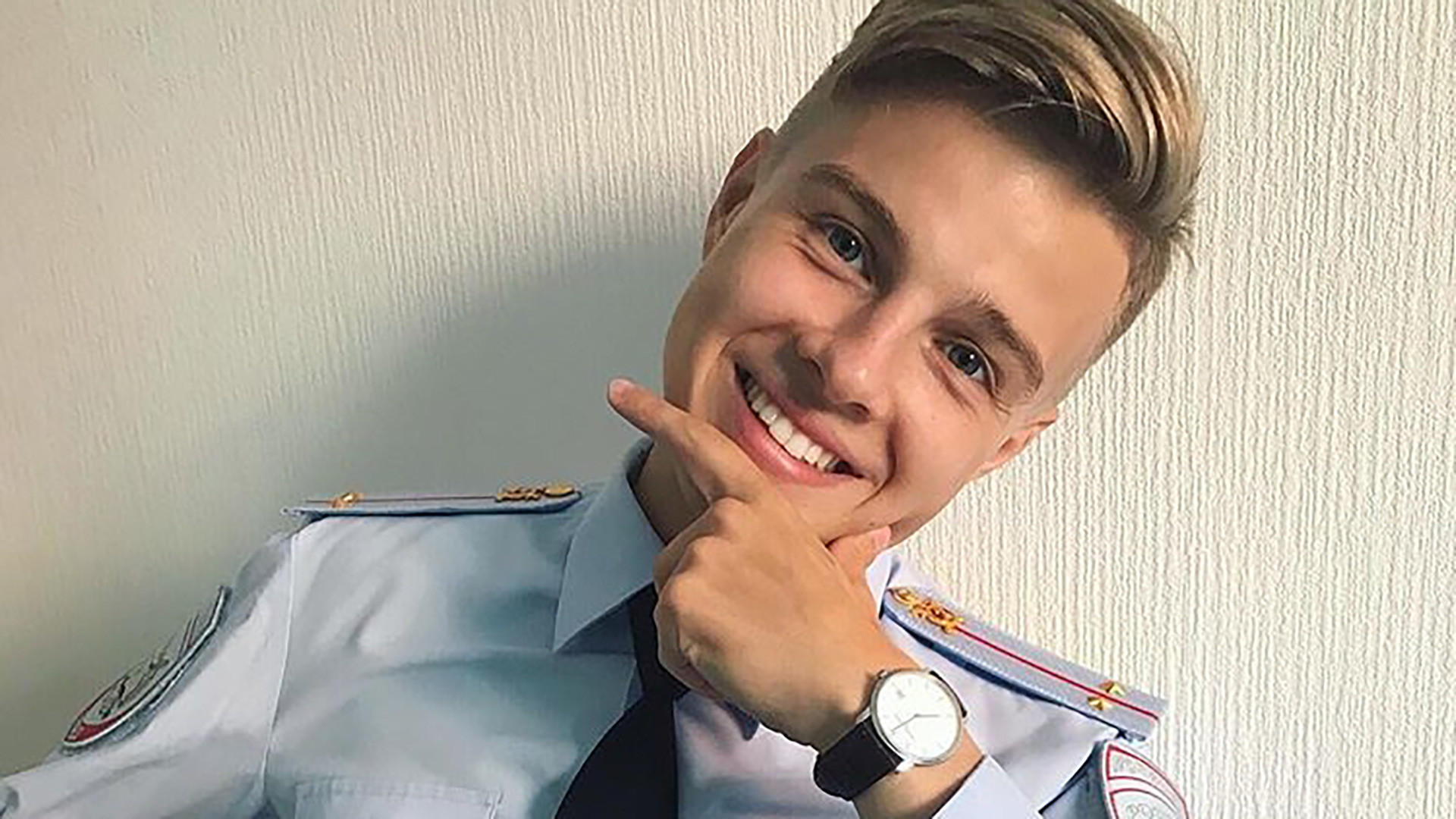