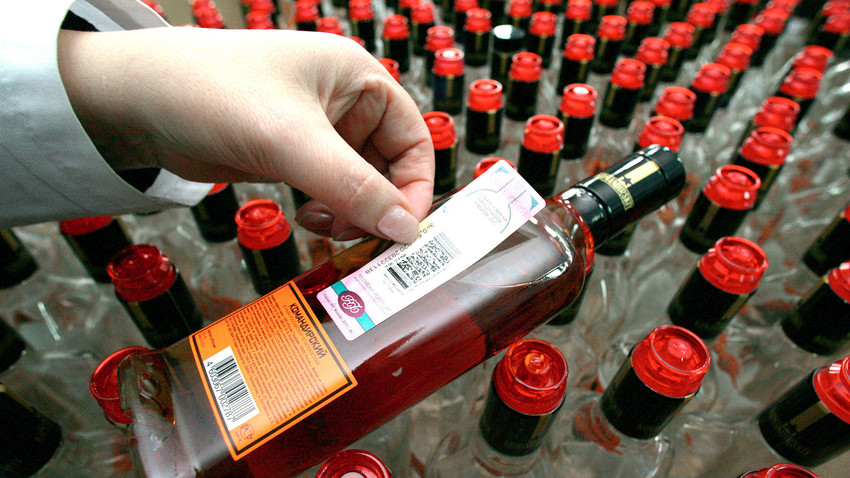 Alcohol beverage consumption is declining in Russia – at least, according to official statistics recording sales between January and September 2017.  The decline is quite impressive in comparison with last year, and the main “victims” have been sparkling wines and vodka.

Champagne and other sparkling wines lost 36% of their sales volume, while purchases of vodka and other liquors have declined by 23% (54,4 million decaliters were sold during 9 months of 2017). Beer, cognacs and still wines also lost popularity. At the same time, fermented drinks (apple and pear ciders and meads) are gaining popularity among Russians: their sales increased threefold, reaching 9,7 million decaliters.

Experts told Izvestia that the fall in vodka consumption has been occurring due to government policy increasing excise taxes on beverages in order to promote a healthy lifestyle. As for ciders, they are becoming more popular among the youth. Meanwhile, experts have pointed out that the decrease in official vodka sales doesn’t mean that Russians have completely lost their love for it – after all, the black market still exists.