Why Russians call each other animal names

Lifestyle
Georgy Manaev
It seems that in Russian you can call someone an animal name and it makes sense! Let’s learn the figurative meaning of animal names and see that in Russian, chicken has nothing to do with being scared and why calling a man a goat or a rooster is not funny. 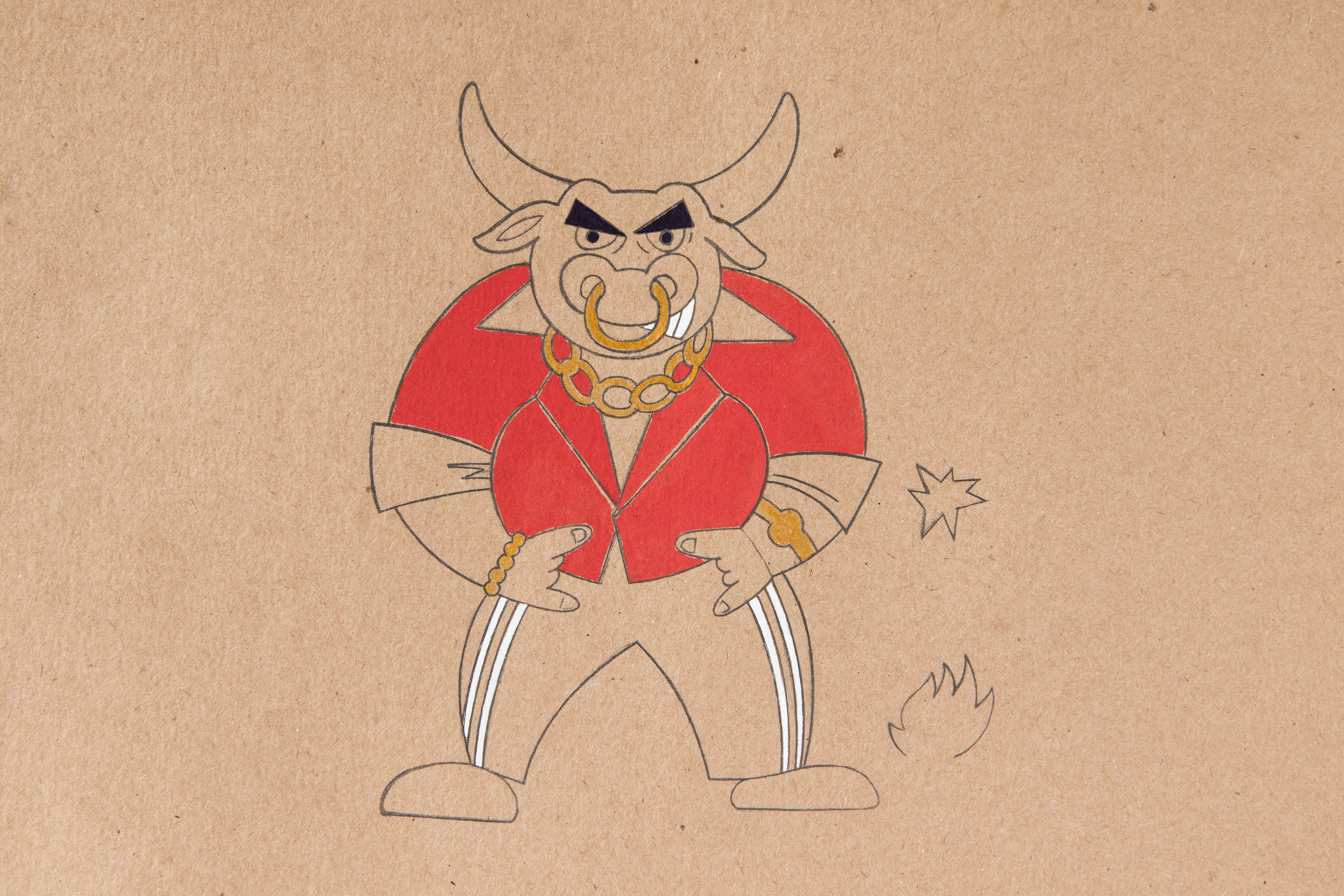 Calling a girl a cow would be a great insult - this means she is fat and clumsy. Calling a guy a bull could also be insulting because, in the 1990s, thugs or gangsters who indulged in racketeering were called “bulls” for their brutish appearance. One can still say “he’s healthy (or big) like a bull” - that won’t be an insult. 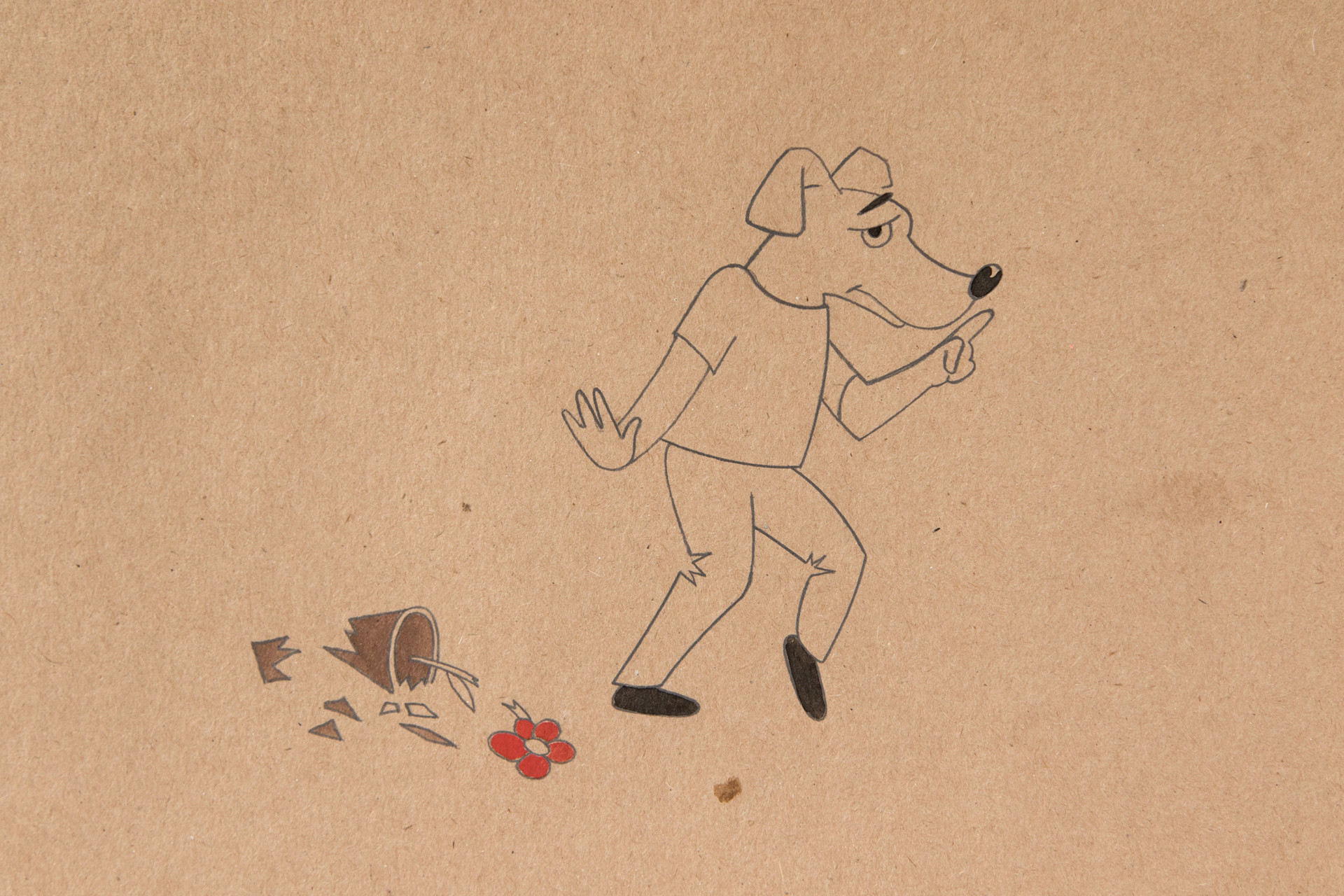 In the Russian Orthodox past, the dog was considered an unclean animal, as elsewhere in the world. Now, “dog” serves as an abusive interjection, when one wants to express annoyance. Calling someone a dog would mean you disapprove: “My cat has knocked over the flower pots again, the dog!” 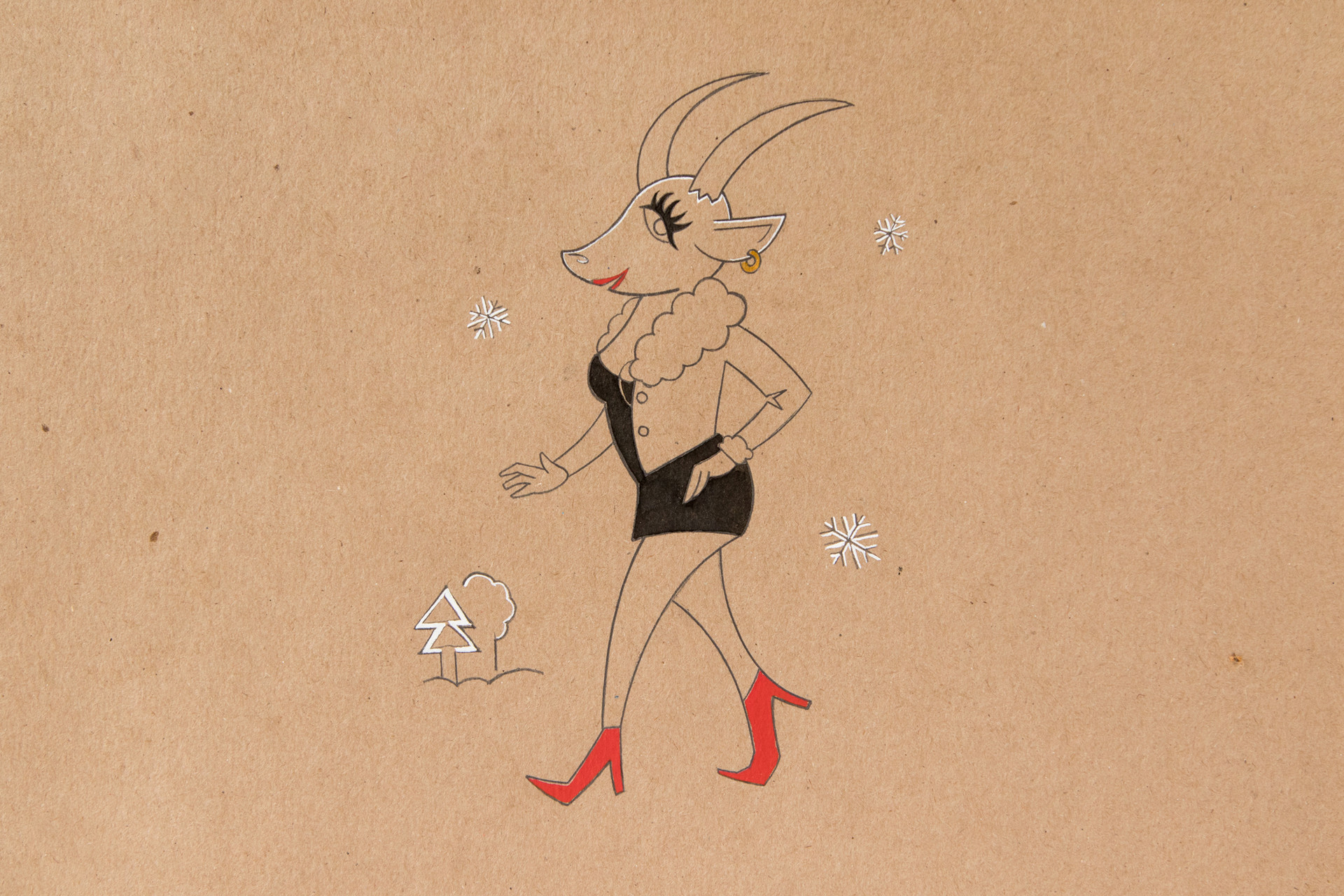 Be careful with this one when talking to Russian men. In the 20th century, the Russian language absorbed a lot of words from criminal slang, because a large part of the population did time in jail before and after World War II. In prison slang, a goat is someone who informs to the prison administration, and this is a deadly insult. You can still get a punch in the face for calling a man a goat.

Calling a woman a female equivalent of a goat (koza) is a bit less insulting, it means a careless or a silly girl. 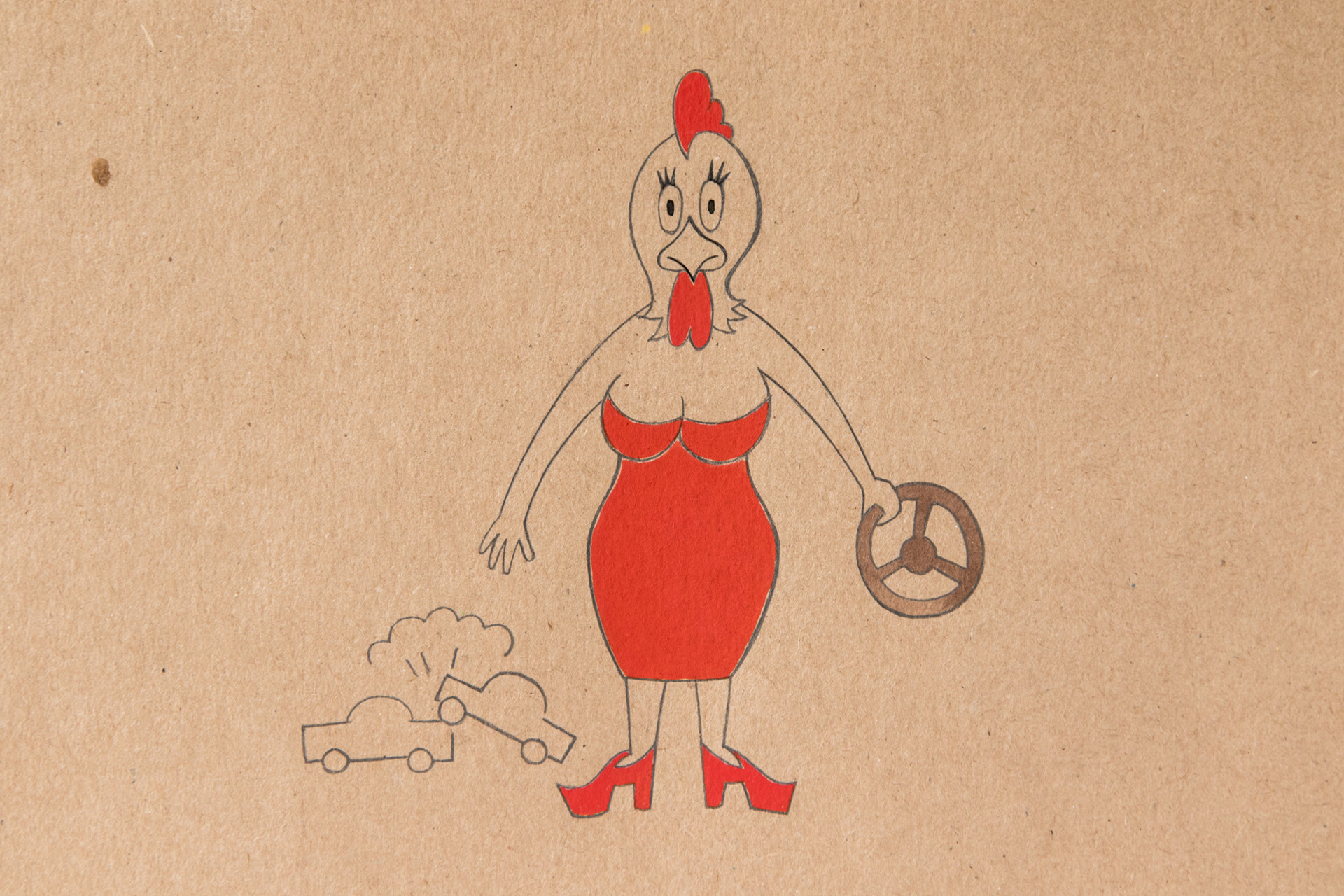 In the same prison slang, “rooster” defined a homosexual and was also a deadly insult, so grave that it’s almost extinct from Russian speech now. Likewise, “chicken” when talking about a girl is a derogatory term, harsher than “koza.” 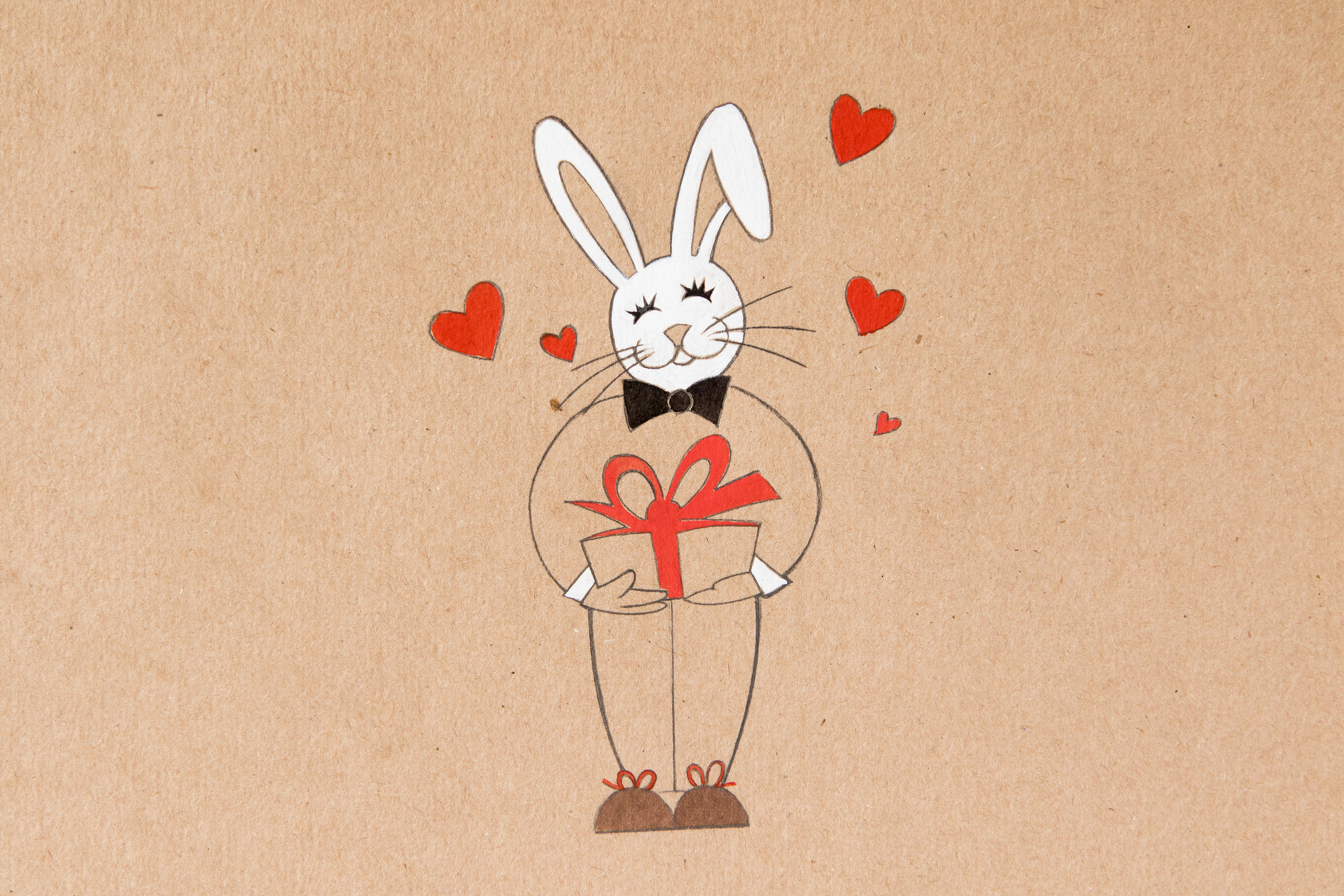 Enough with prison folklore, here comes the sweet talk, and the two words most used to mean your loved ones are “kitten” (kotik) and “bunny” (zaichik), gender doesn’t matter. Sometimes, these words become a total substitute for a person’s name, even in your phonebook. 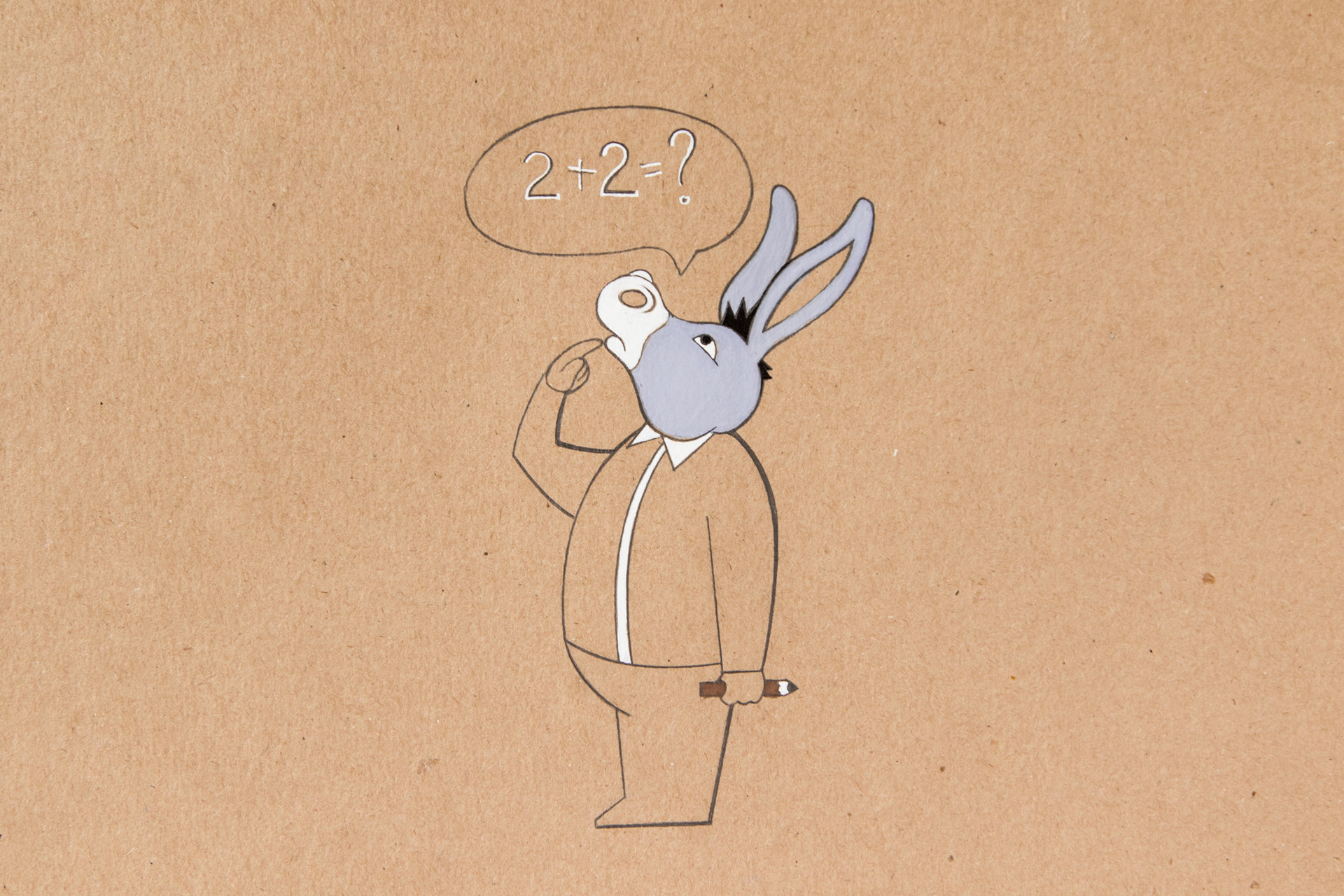 Both these words are equally harsh terms for a stupid guy. But calling a girl a “sheep” would be even more offensive. 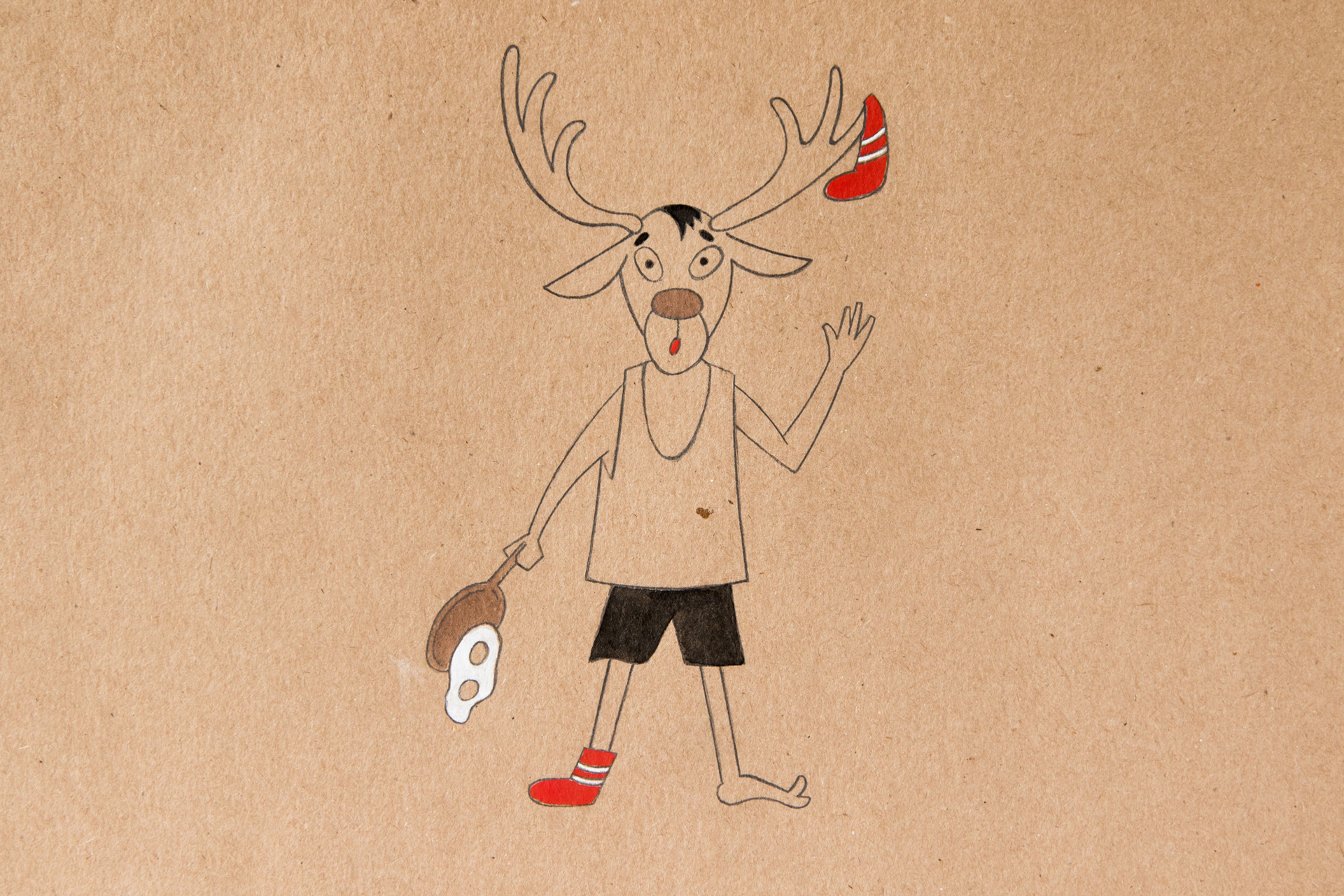 This word, at last, is very close to its English use. While stag is a bachelor, in Russian, “deer” or “stag” would mean an absent-minded and inattentive guy, and is used by girls referring to their not very bright boyfriends. 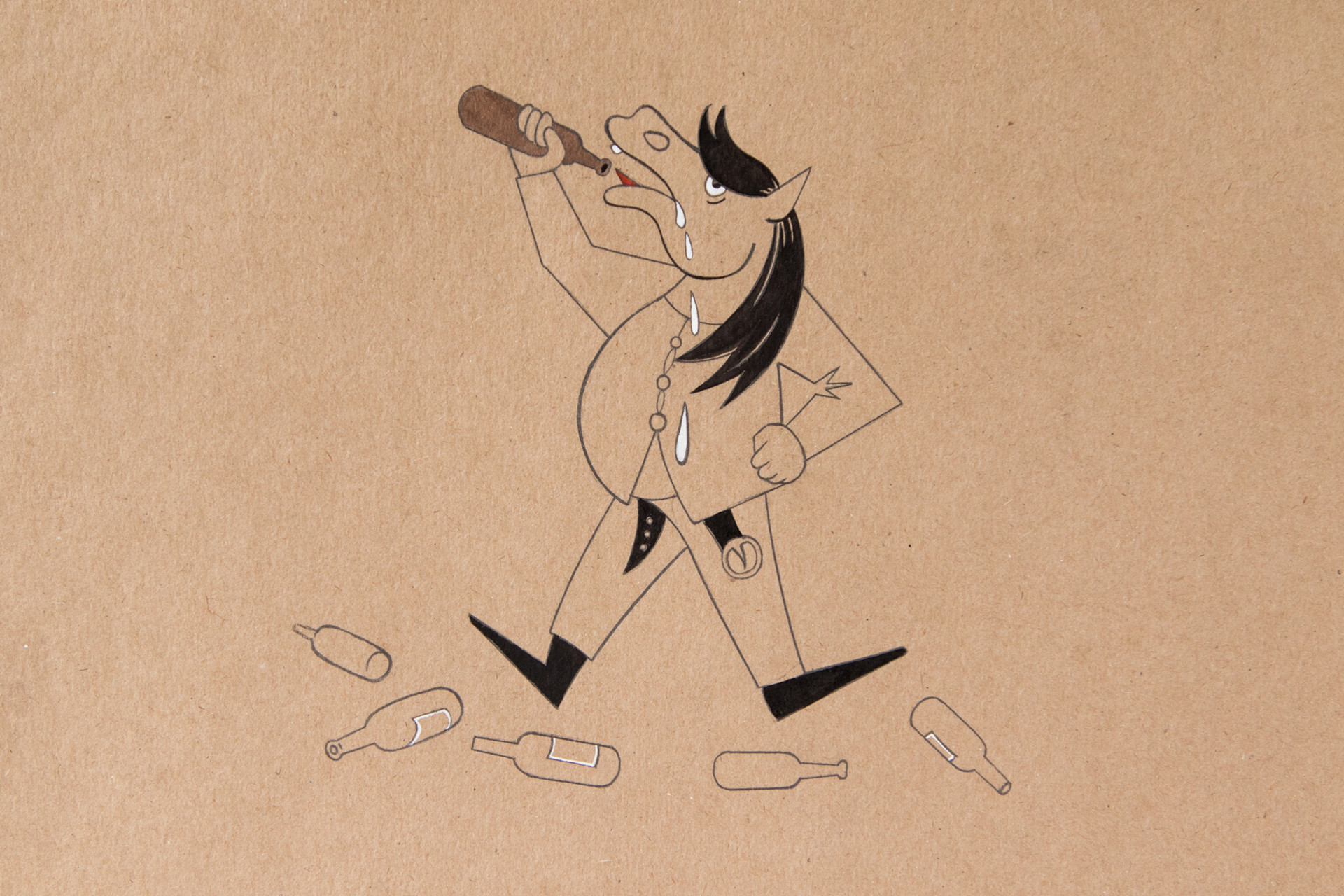 When you compare somebody to a horse, man or woman, you want to indicate that he works either very hard or too much. You also can say that a guy drinks like a horse - very heavily and a lot. 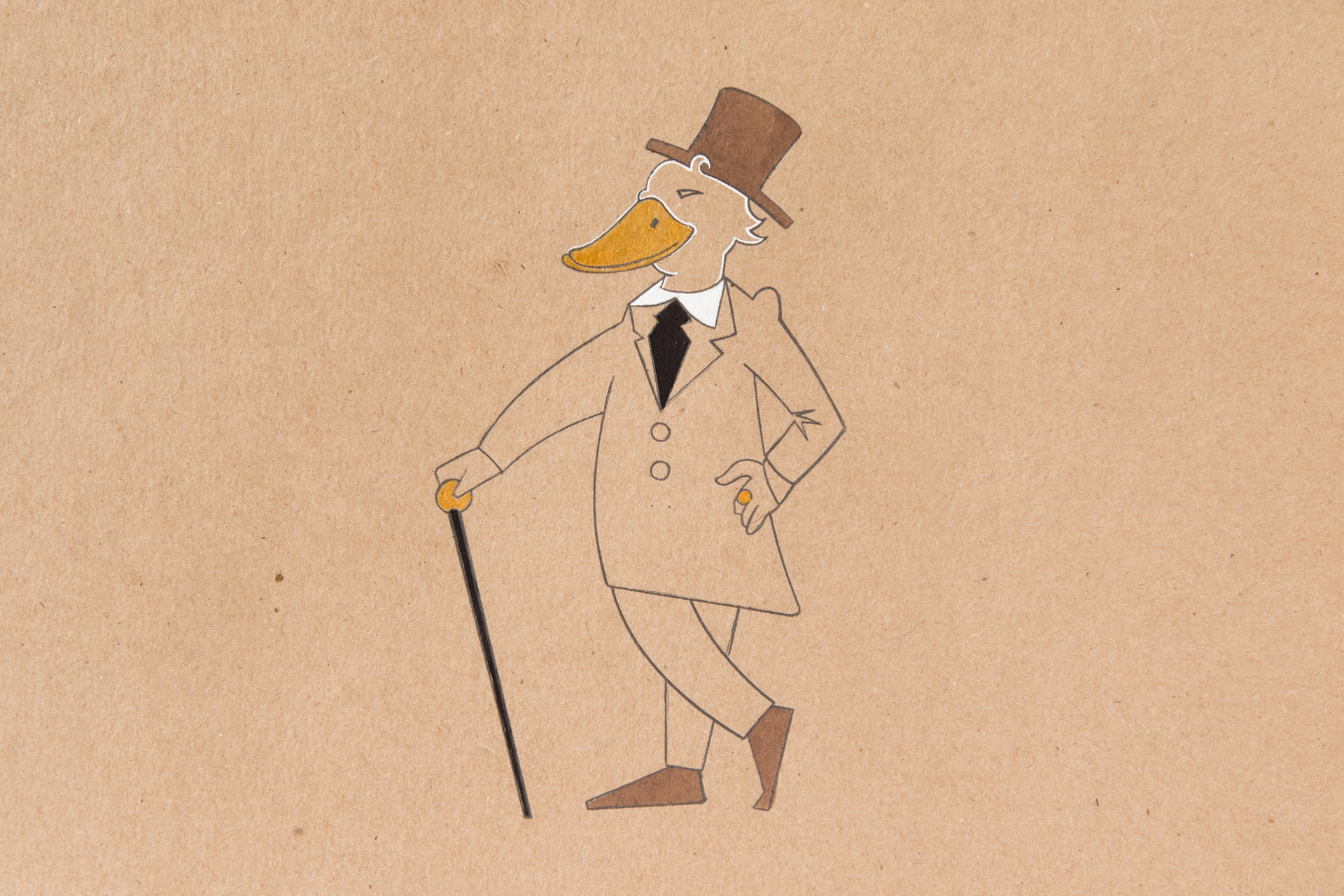 Alluding to the selfish and sometimes aggressive behavior of geese, calling someone a goose would mean the person is predictably looking after himself and quite cunning: “Don’t count on him too much, he’s such a goose.” 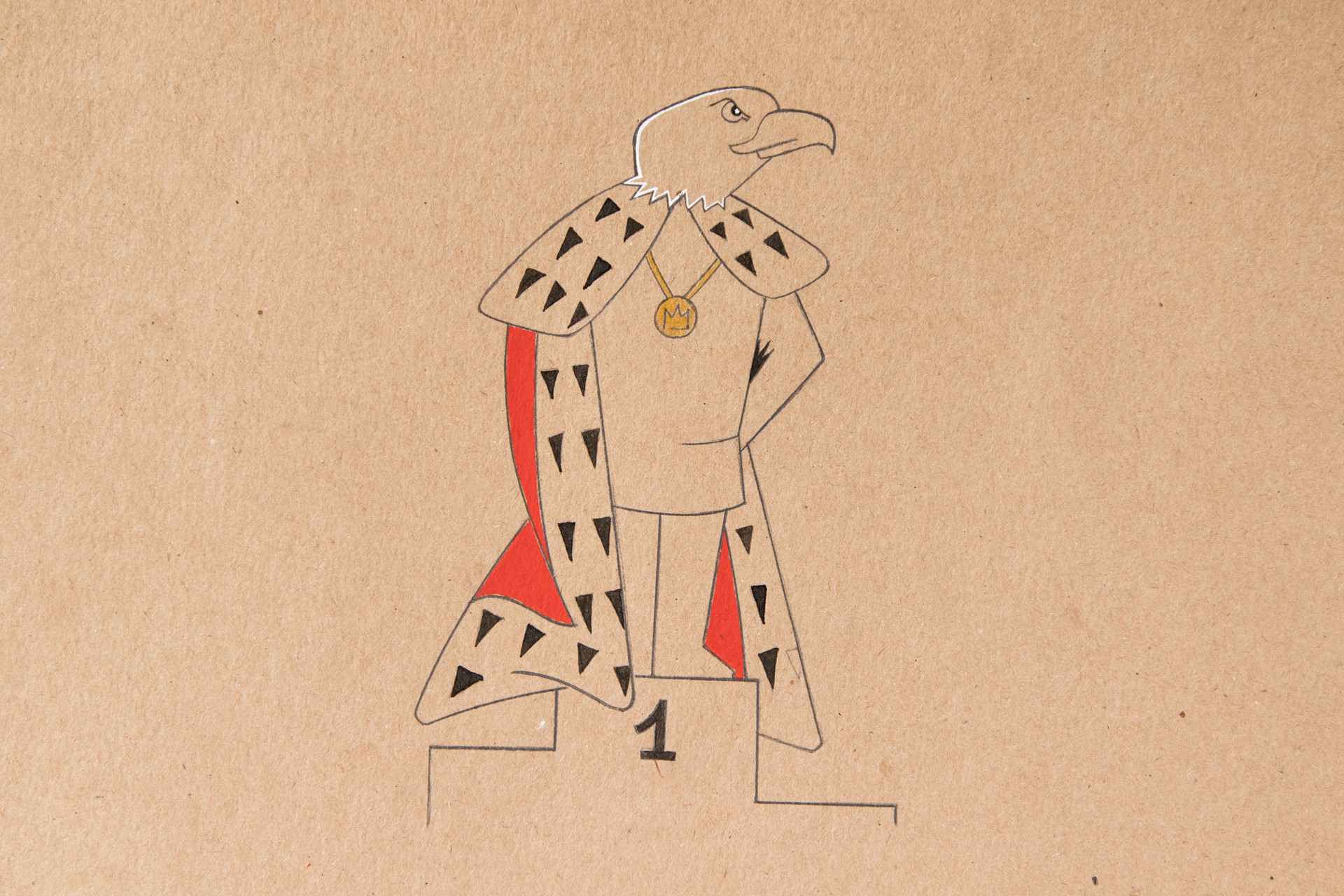 During the time when hunting with birds was a favorite pastime for the Tsar and Russian nobility, a brave or handsome man was compared to an eagle or a falcon. 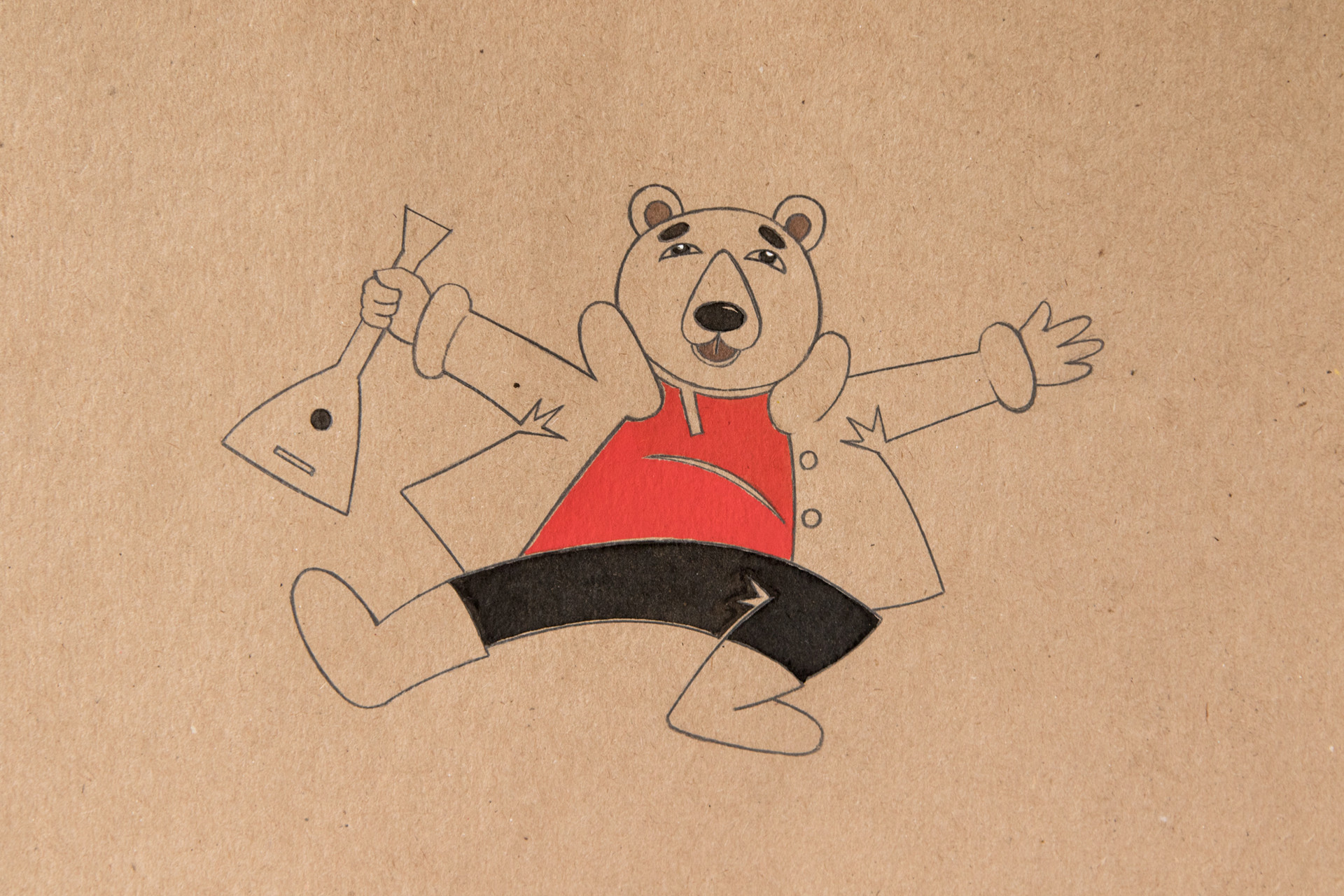 Russians call each other “bears,” don’t they? Well, not quite. One can say “you’re like a bear,” when a person is particularly clumsy or indelicate, but there is no immediate recognition of the meaning.

And as for the name “Mishka,” which has recently become popular — for Russians, it’s either a short for the name “Mikhail” or a diminutive for “bear,” and it sounds really foreign when applied to a woman.