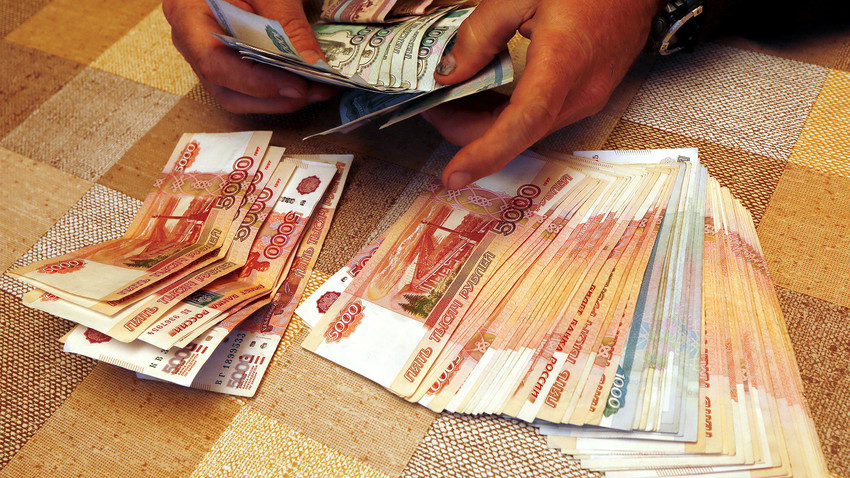 Reuters
Only her daughter was unhappy about this noble gesture.

She found the money at a car wash, and returned it to the owners via a courier service.

Oksana's colleagues praised her gesture, and her boss paid her a bonus.

The only person displeased was Oksana's daughter, who thinks the cash could have helped with the family’s mortgage. But Milovanova is sure that other people's money will bring no happiness.

And by the way, Rostov-on-Don is one of the top 10 Russian cities to live in. Find out why.