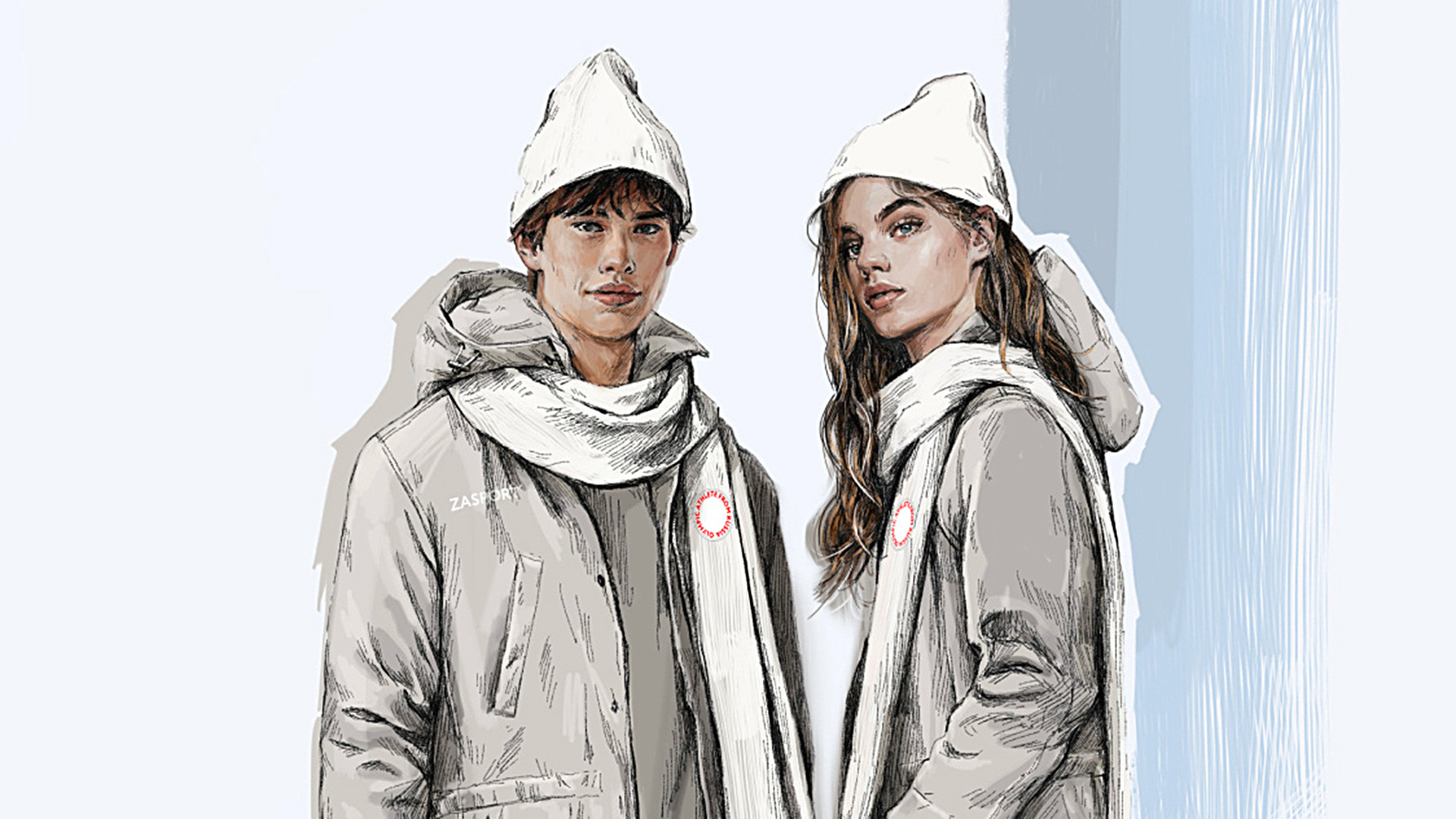 Reuters
No flag, no eagles, no overt symbols of Russia… 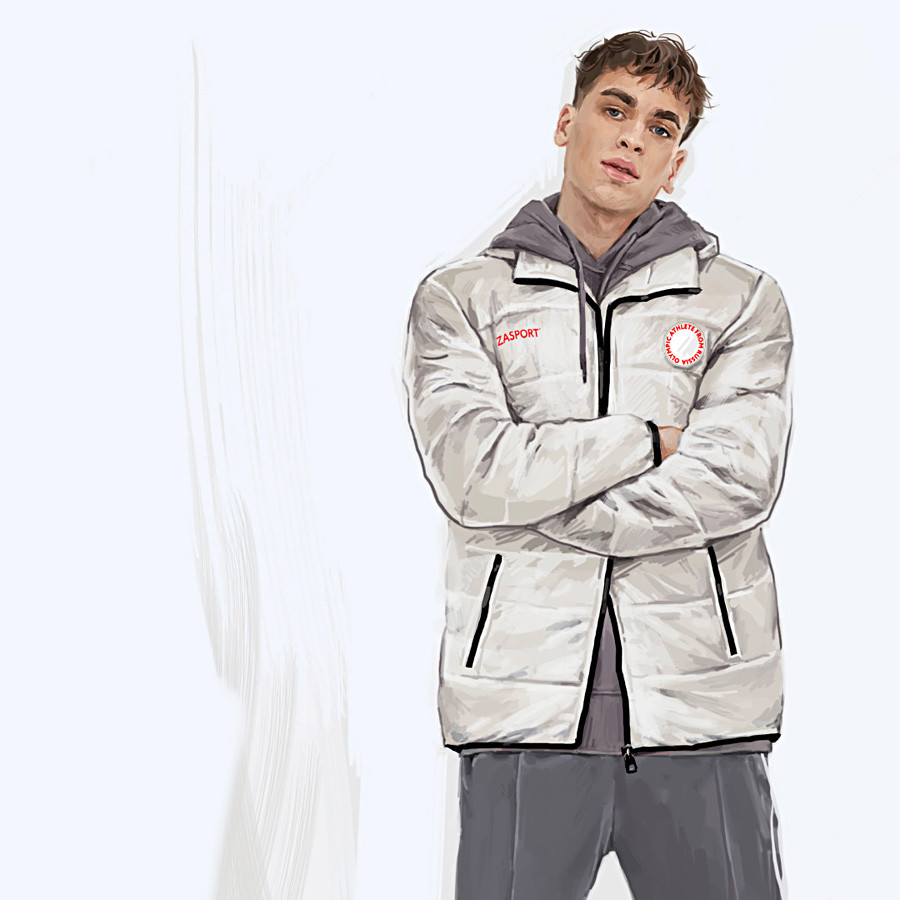 Only a handful of Russian athletes are allowed to attend this year’s Winter Olympics in South Korea due to the doping scandal, and they will be competing under a neutral flag. 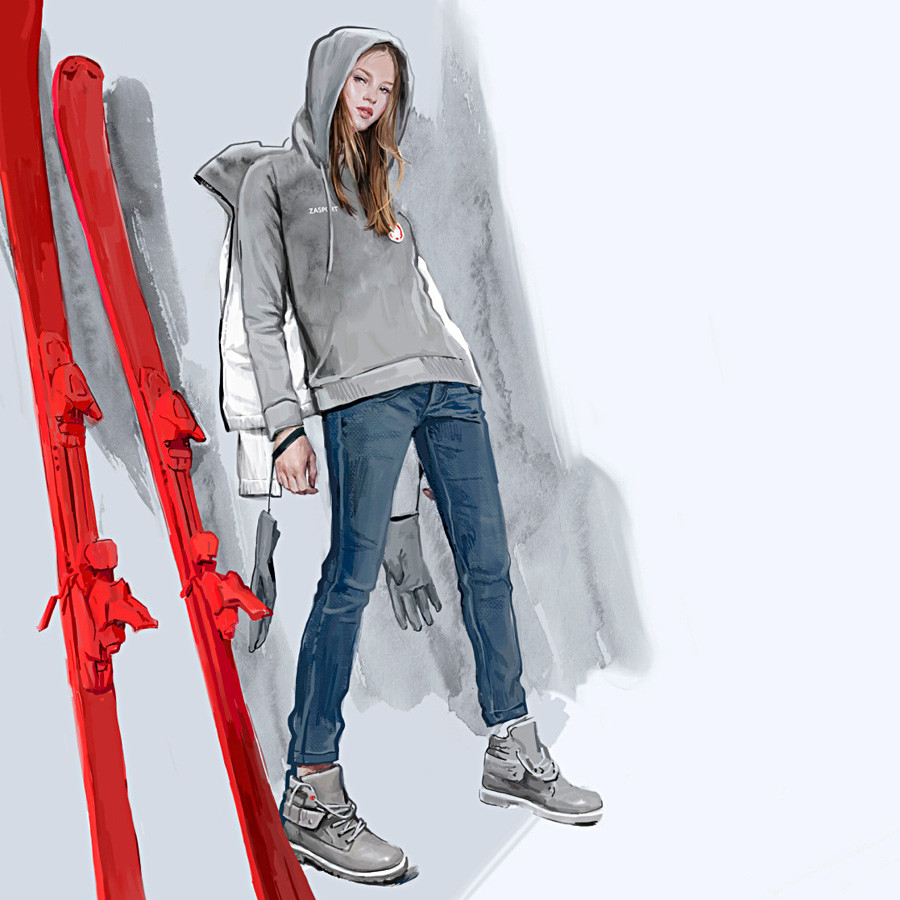 So if they win a medal it will not be recorded as a Russian victory. However, for all fashionistas out there, there is some exciting news: The sportsmen will be wearing a special neutral uniform. 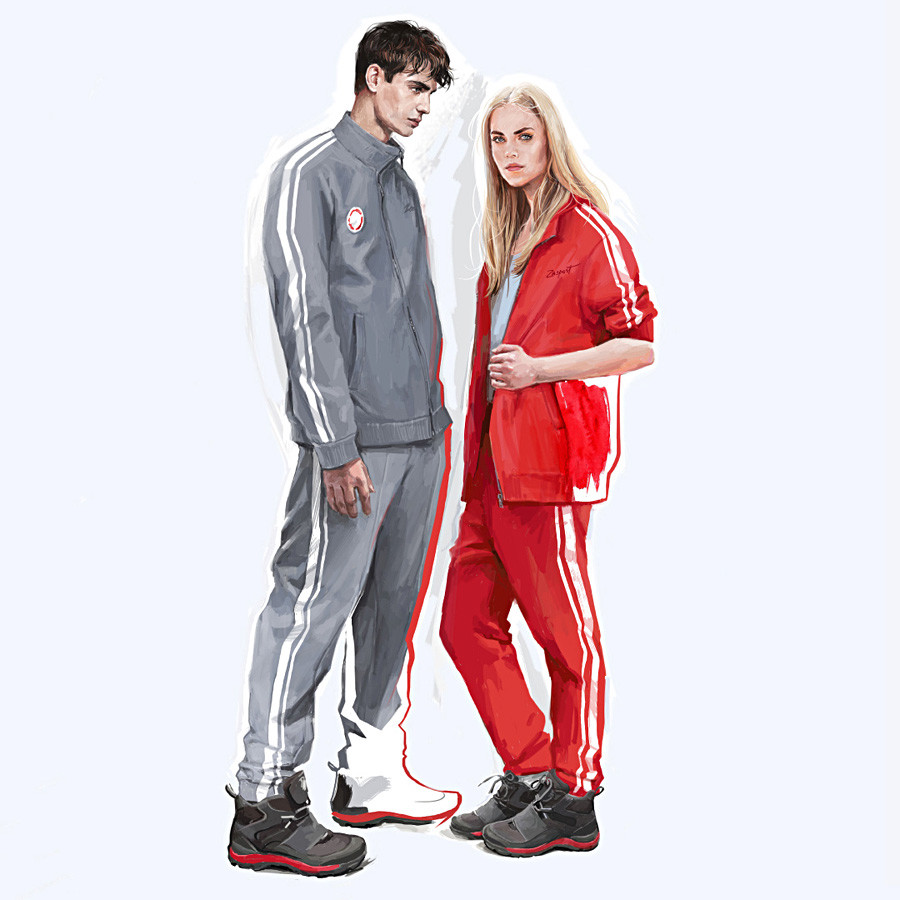 So, what will this nationless garb look like? Russian fashion company has been tasked with designing the outfits and unsurprisingly it doesn’t bear any symbols of the Russian Federation; No flag, eagles, blue/red/white, etc. 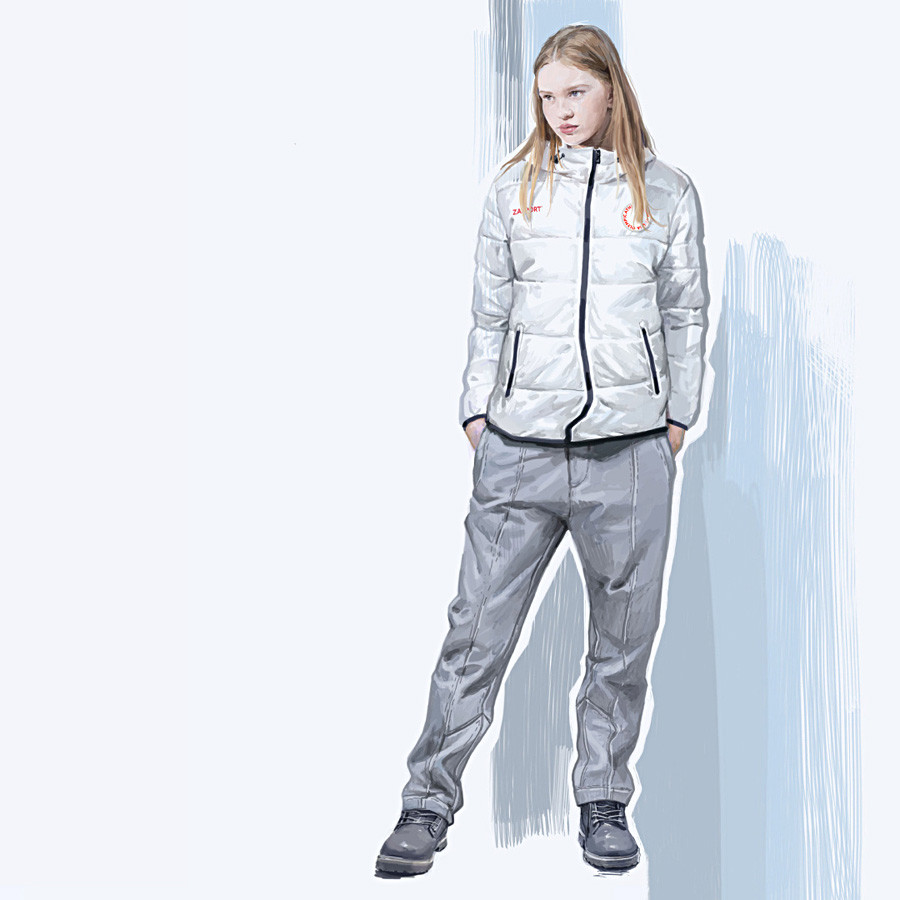 The parkers, jackets, tracksuits, sweatshirts, and T-shirts will only have one logo: “OAR” - “Olympic Athlete of Russia.” Soooo minimalist. 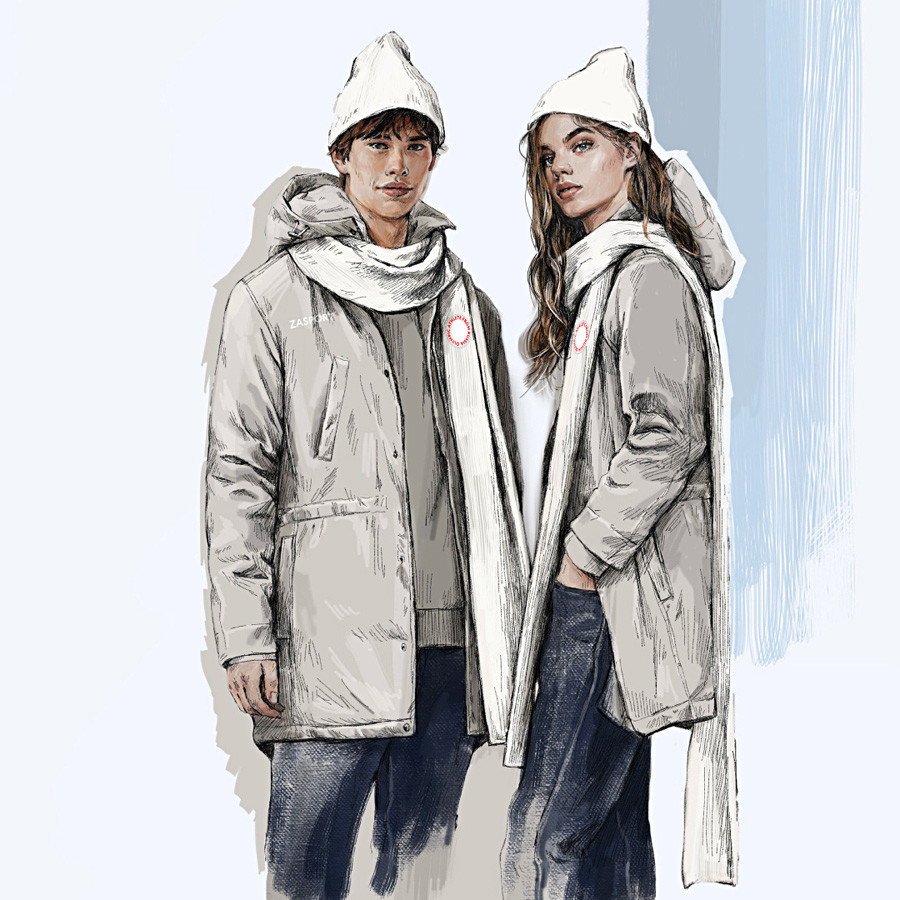 The main colors of this collection are grey, red, and white. If you want to see what the original Russian Olympic uniform for 2018 looked like (before the ban), click here. 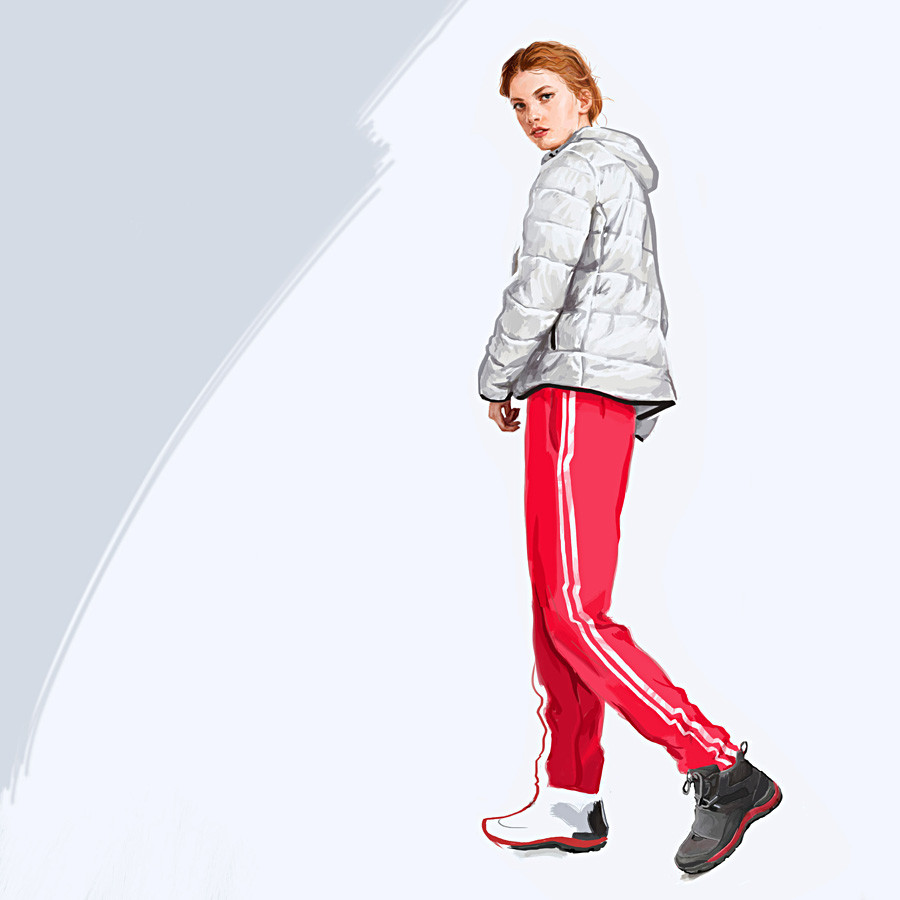