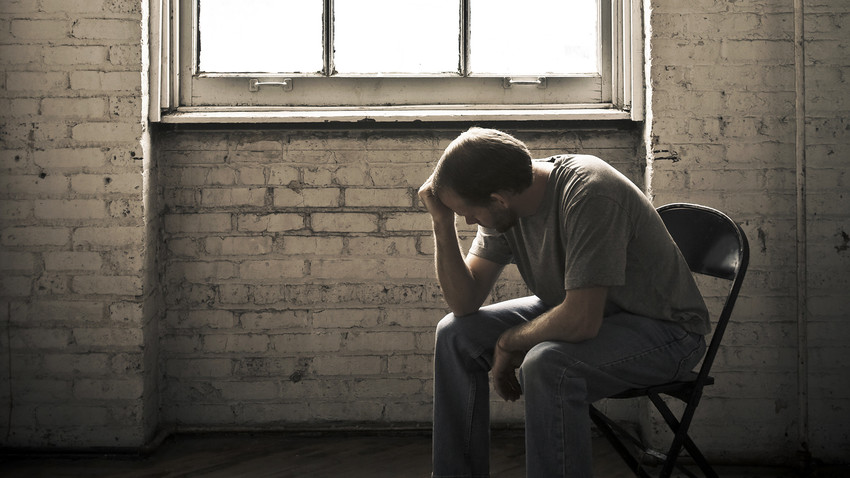 Getty Images
She may have been feeling a little unhinged following breakup.

A curious situation happened in the city of Severomorsk (1,500 km from Moscow) in the Murmansk Region. During a divorce, a couple dividing the belongings in the flat they lived in when the woman decided to take the front door...

The court ruled that woman needed to leave the apartment, which belonged to her ex, by a certain date. When the day came around the man and a court official turned up at the residence to check if she’d left, only to find the door missing.

However, the officer admitted that she was entitled to take it – so hadn’t broken the law. You could say it was an open and shut case (also, be careful when breaking up with a Russian woman!).

Here are 7 reasons not to date a Russian woman.