Check out Anastasia Bryzgalova, the Russian curler stealing hearts at the Winter Olympics 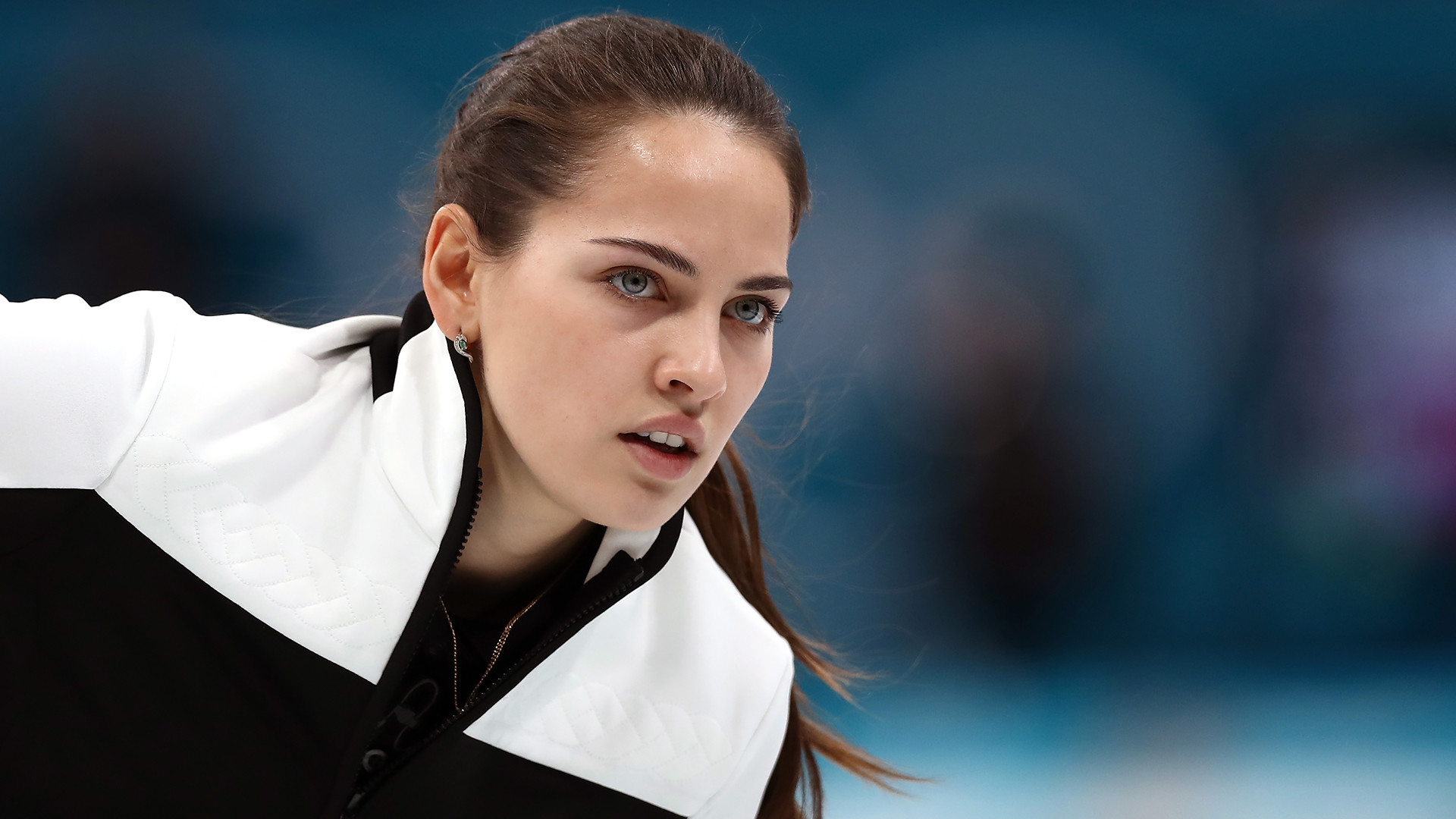 Bryzgalova, 25, and her husband have taken bronze at the 2018 Winter Olympics in South Korea.

Getty Images
Anastasia Bryzgalova and her husband Alexander Krushelnytsky have taken bronze in the curling, and the public love them.

Russia’s mixed doubles curling team is made up of Anastasia Bryzgalova and her husband Alexander Krushelnytsky. The couple taken bronze at the 2018 Winter Olympics in South Korea.

“We came here to win an Olympic medal and today we managed to do this and we’re very happy,” said , who has captured the Russian public’s - and the world’s - attention for more than her curling skills (if you get what we mean…). She also has a serious competitive streak in her: “Is this your first time on the ice?” she’s been heard yelling at the opposition. 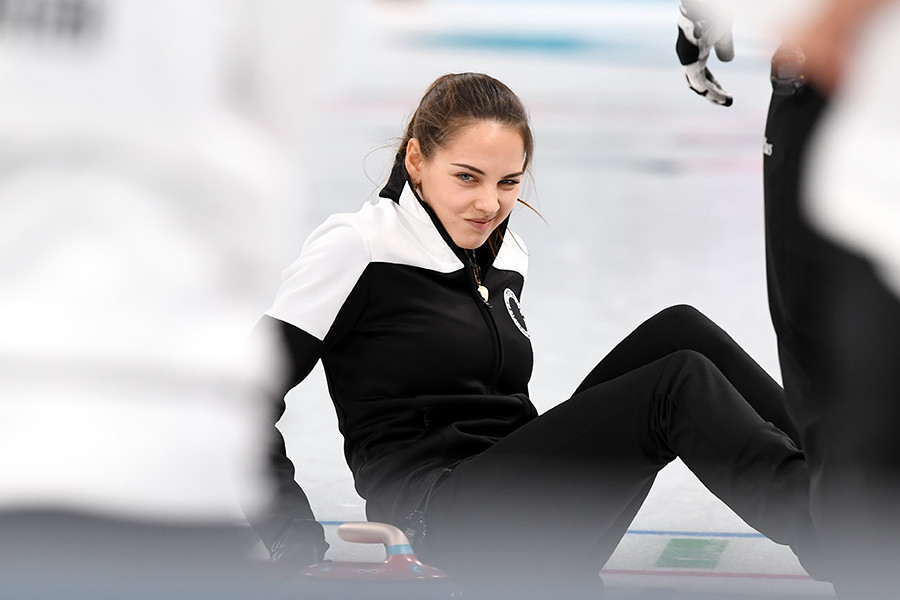 Girl with a mop

, 25, and her husband currently live in St. Petersburg. Both of them studied at Lesgaft National State University of Physical Education, Sport, and Health. 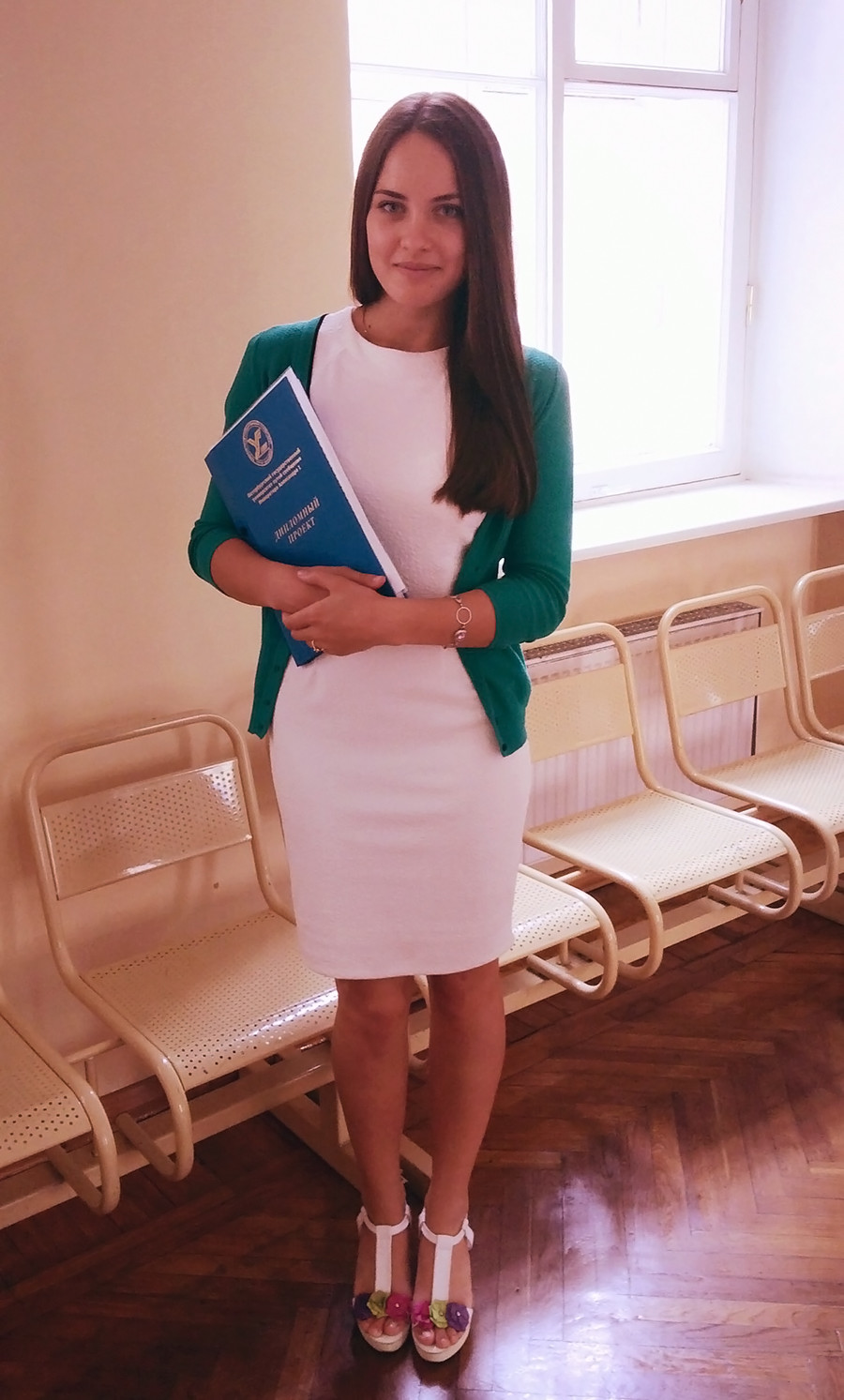 According to , she became interested in curling in 2009 when she saw an advert for a curling club at an ice sports complex. However, she struggled at first after her mum signed her up - and apparently trained with a mop before managing to use the proper equipment: “It seemed nothing was good for me,” she remembers. 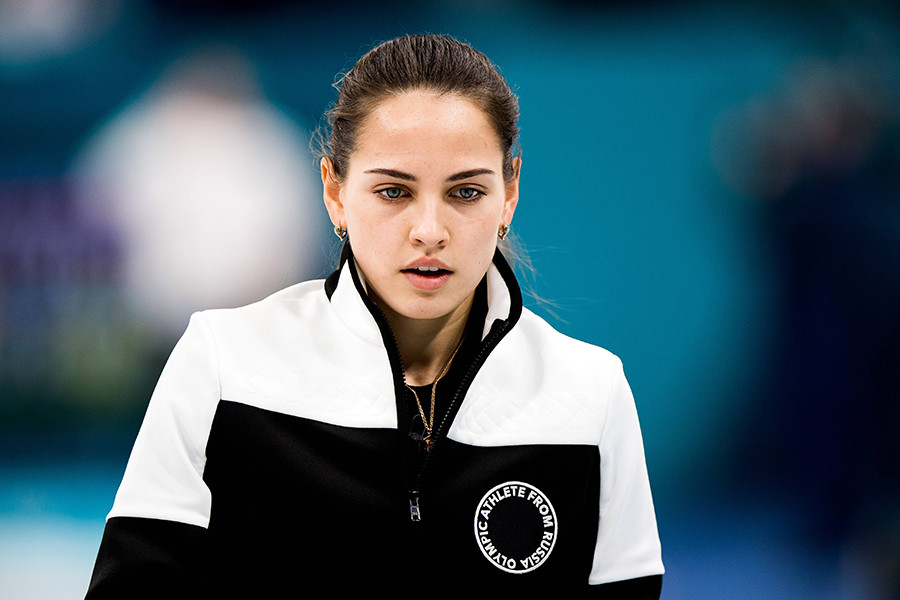 But she persevered. “I didn't want to tell my mum I couldn’t manage it. Plus my character didn’t allow me to do this.”

met her man in 2009 but they didn’t officially become a couple until three years later. “We trained on one skating rink, but for a long time coaches didn’t like us [training together]. They thought having a relationship could influence our results.” 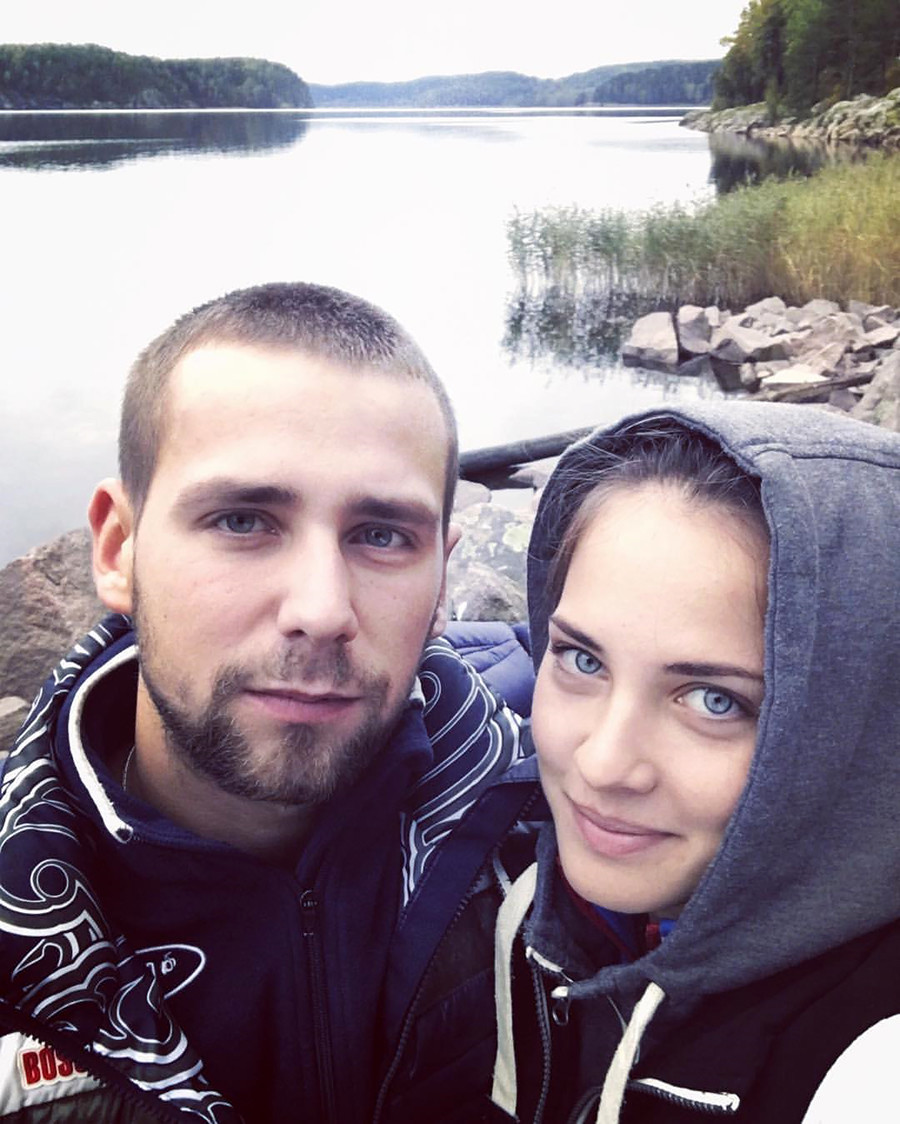 But a few years later in 2015, Anastasia and Alexander became curling partners and they didn’t have to wait long to win their first medal. A year later they won the World Mixed Doubles Curling Championship in Karlstad, Sweden.

In June 2017 they got married and enjoyed a honeymoon in Spain - far away from the ice. 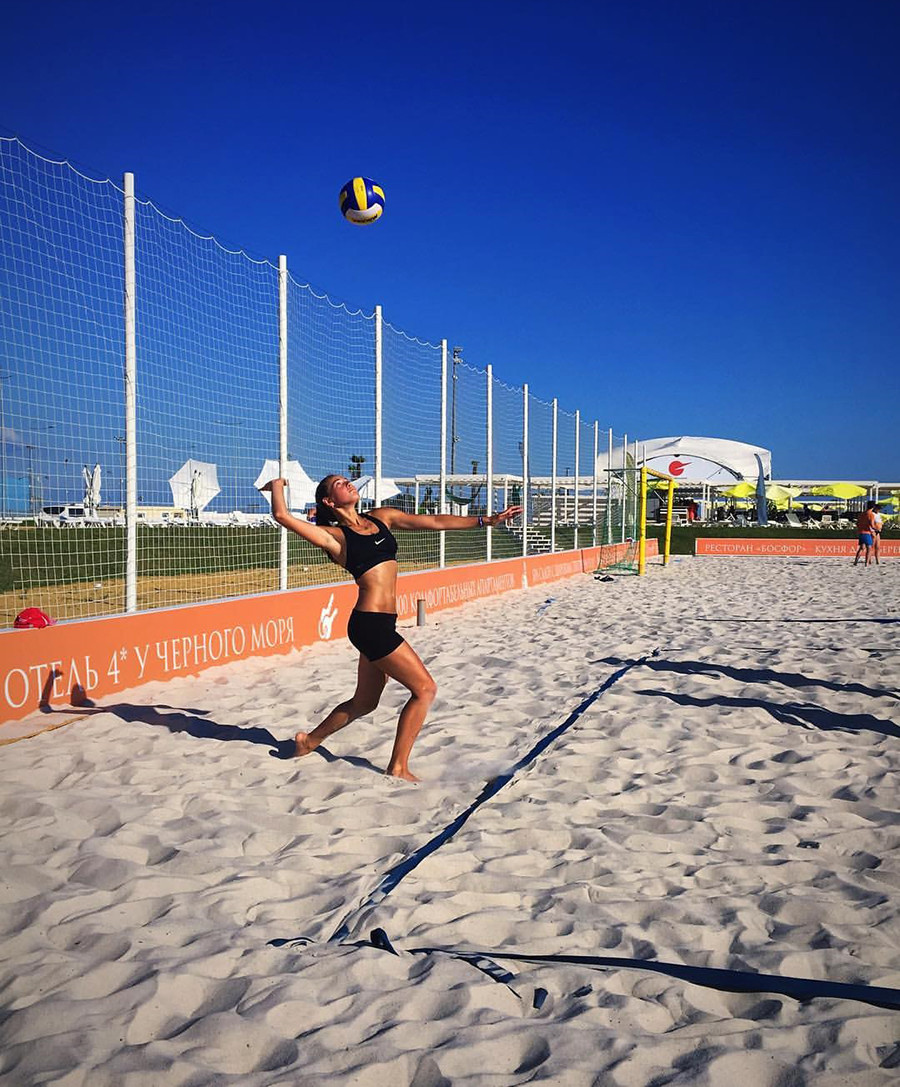 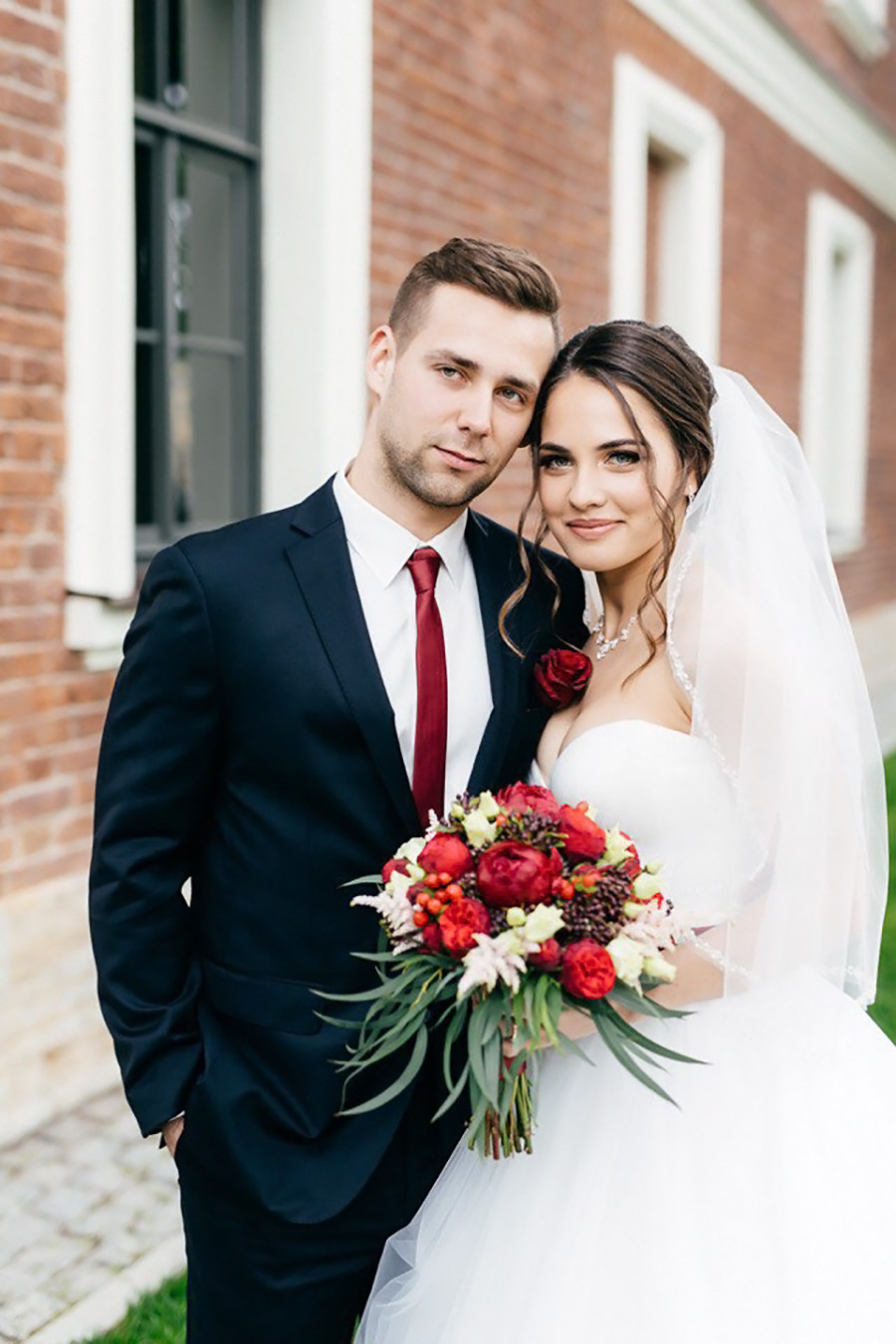 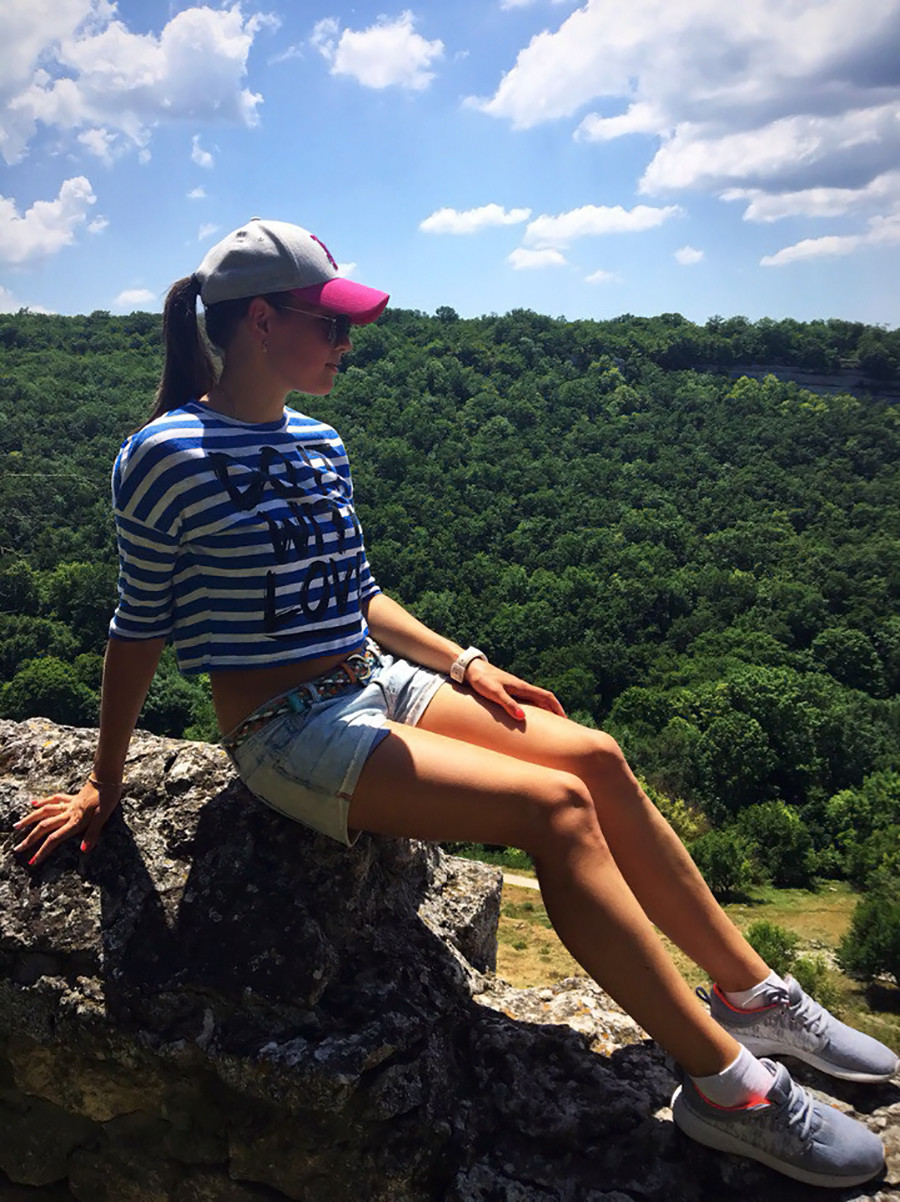 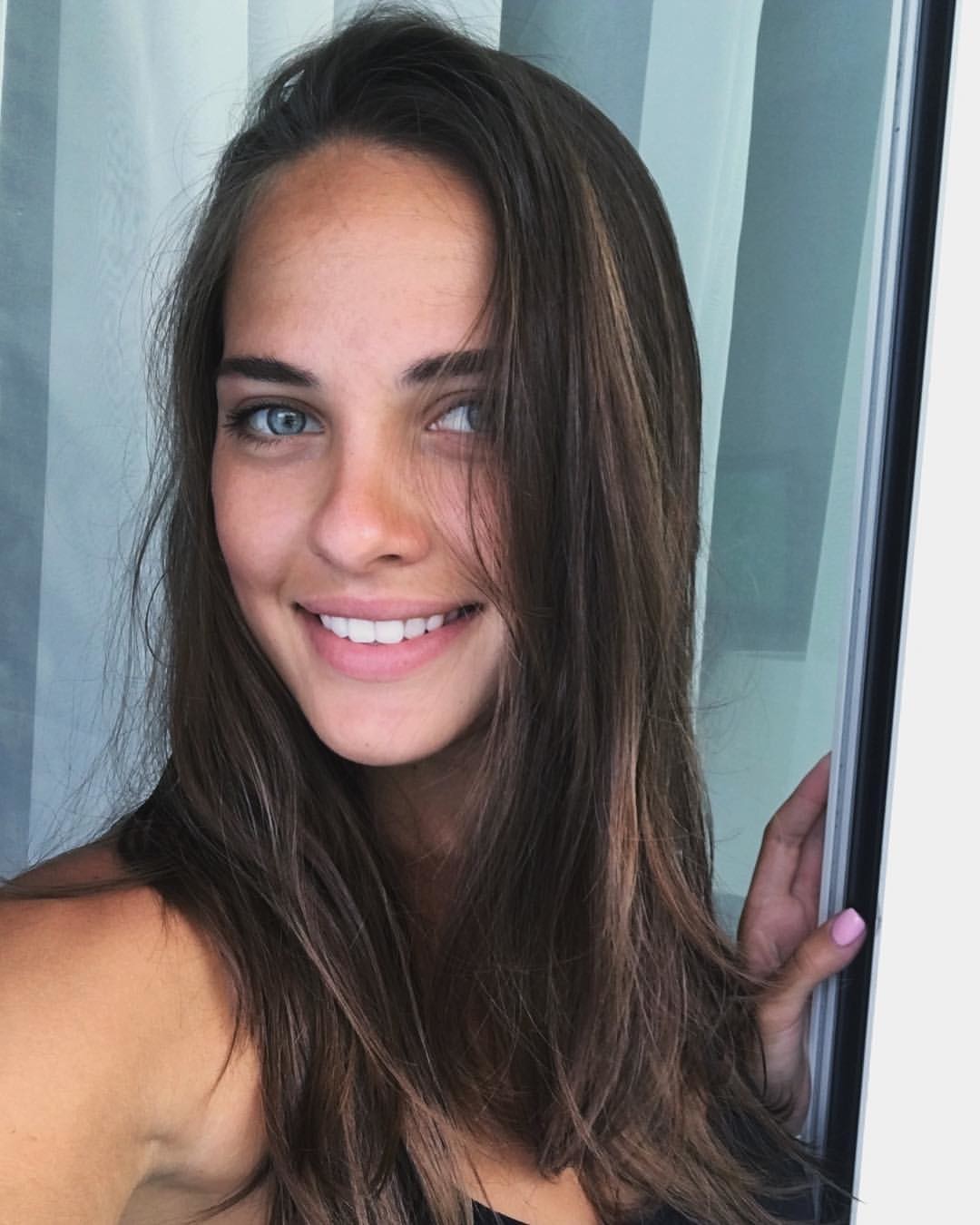 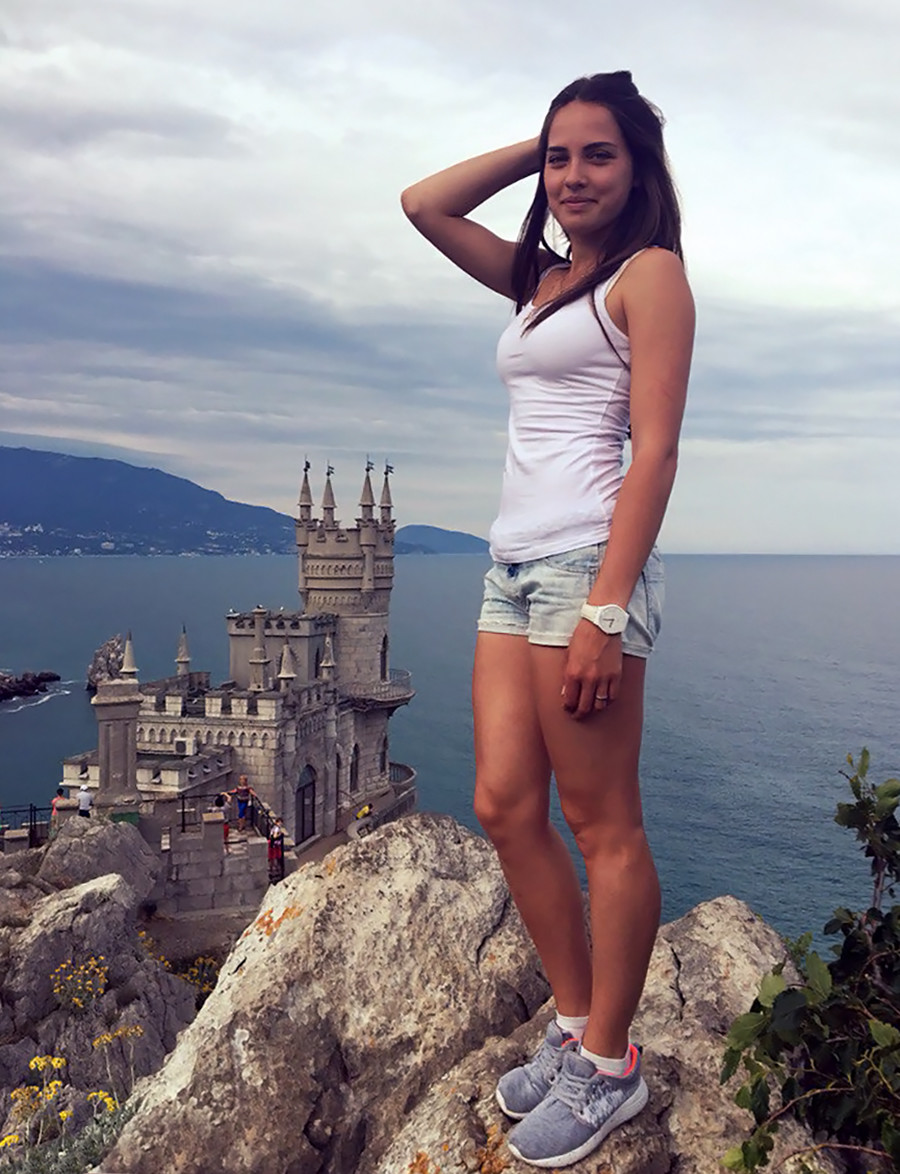 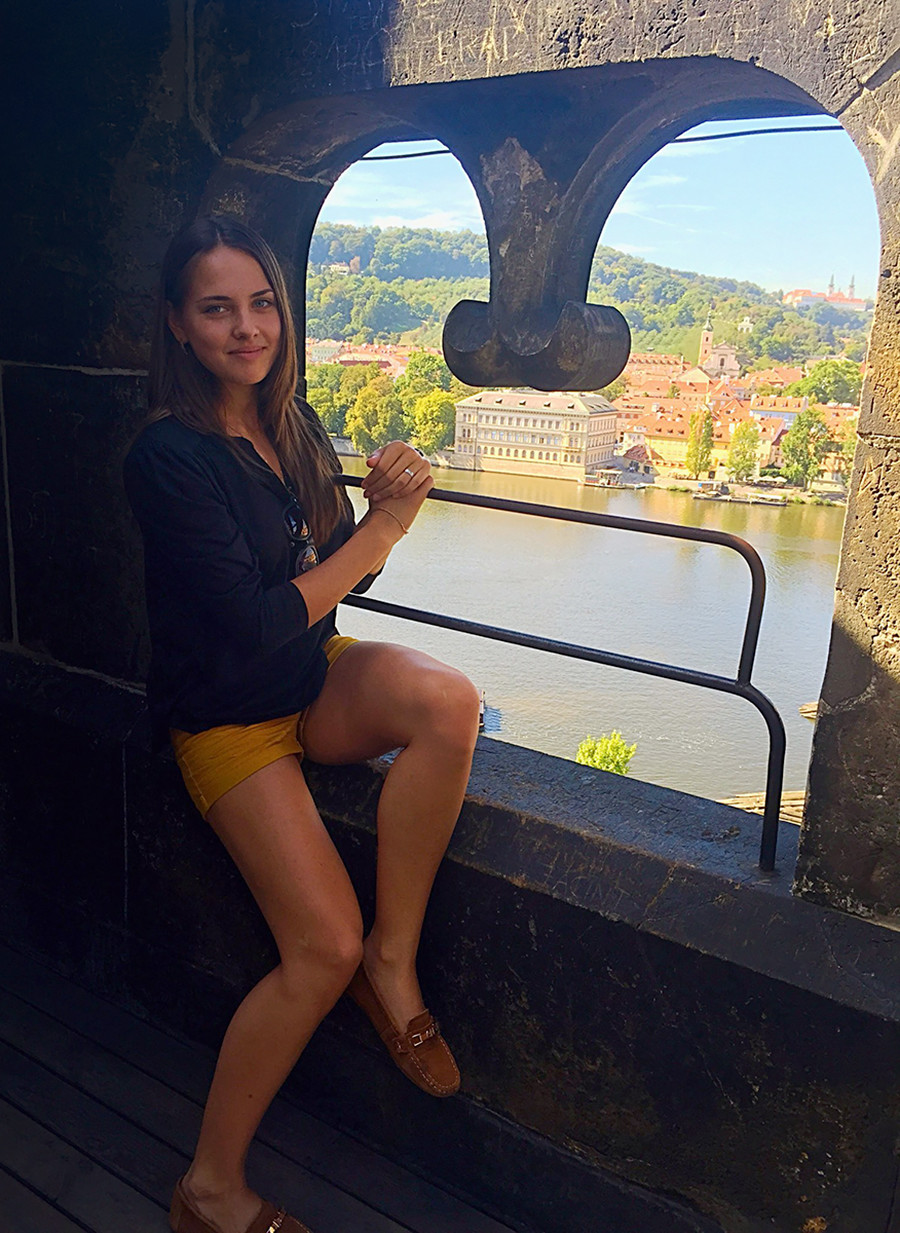 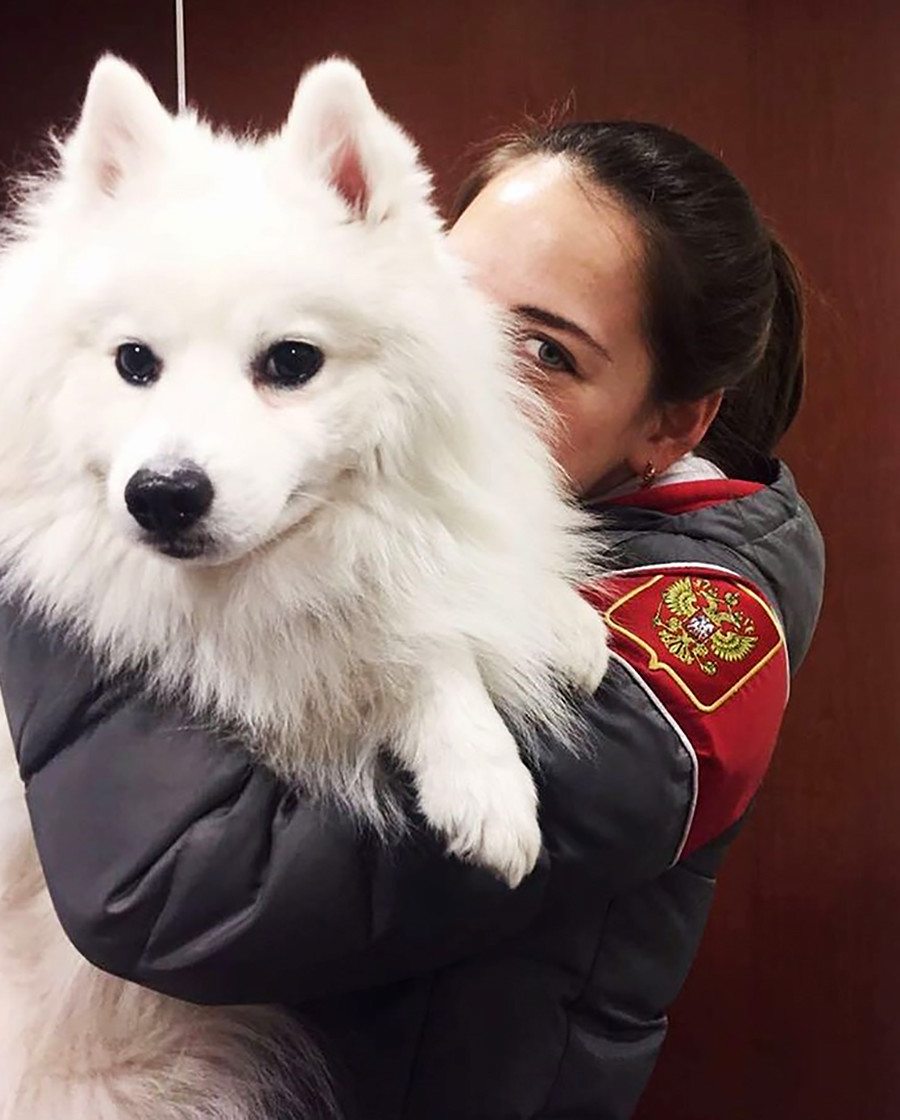