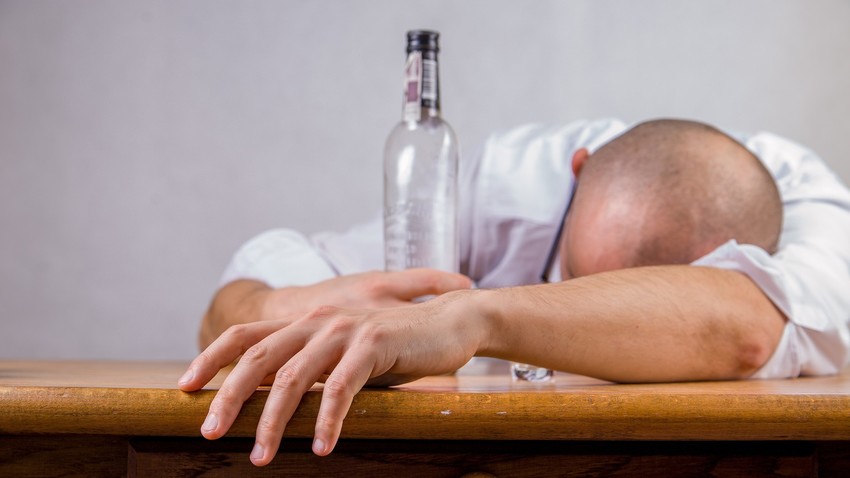 Pixabay
Stubborn man refuses to let plumbers enter his pad and reads them poems instead.

On March 24 residents of a building in the center of St. Petersburg were left without water because the local authorities were forced to block a standpipe to fix a leak in one the apartments.

It should have been a routine call out for the plumbers, but they ran into trouble when they tried to contact the owner of the abode – an old man, who according to his neighbors has drink problems. He refused to let the plumbers in, he read poems from behind his locked door.

It turned out the man was not only a booze hound but also a writer of poetry and and publishes them under his pen name: Anatol Arm. One of his works is called A Steamroller on the Cemetery. just hope the old timer eventually finds it in his heart to let the repairmen do their job – perhaps after he sobers up.

Don’t think that all Russian old men are like that, though – check out this extremely strong granddad!