Quiz: Who among these Hollywood stars are secretly Russians? 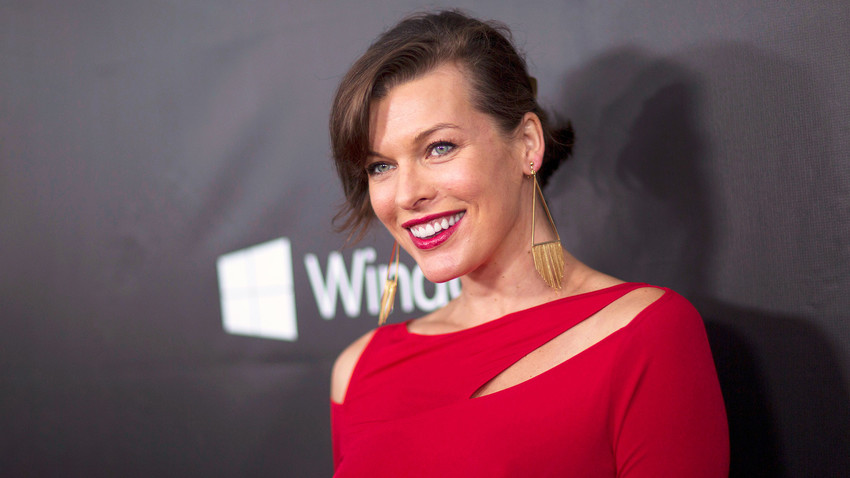 Sometimes looks can be misleading - especially when you are trying to guess who among Hollywood stars has Russian blood in their veins.

Reuters
The number of American TV and film stars with Russian roots is surprisingly large. Guess who has at least some Russian blood in their veins, but be careful because you might be surprised.

In case you want to know more about Russians’ connections with the American cinema industry, enjoy our article on Russian directors who conquered Hollywood (or at least tried to).