From roughest to the fluffiest: 5 extraordinary marathons in Russia 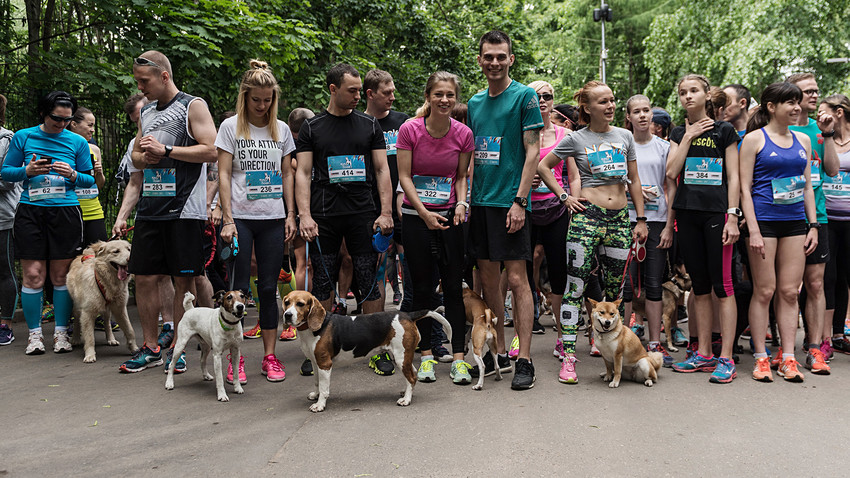 Run For Dogs marathon participants and their pets in Kuzminki Park, Moscow.

Evgenya Novozhenina/Sputnik
Jog 5 km with your dog, or embark on a grueling 100-mile race in the Central Asian desert. Russian marathons have it all.

Ready to run 100 miles across a brutal desert where the scorching sun reaches up to 45 degrees Celsius (113 F)? The Elton Volgabus Ultra-Trail marathon that goes around Elton Lake on the Russia-Kazakh border is probably the most extreme challenge even for experienced runners, pushing them to the limit. Organizers warn potential runners of harsh conditions, hard soil, lack of shade and the risk of heatstroke.

The long distance run is open only to experienced marathoners, and is supplemented with the shorter yet just as challenging distances of 42 km and 82 km.

This race might seem unreal for those not ready to be tested, but many brave souls have already received the Order of the Eagle, which is the official medal given to those who conquered the grueling 100 km distance. “The magic of nature will become your personal energy,” says the marathon’s website. 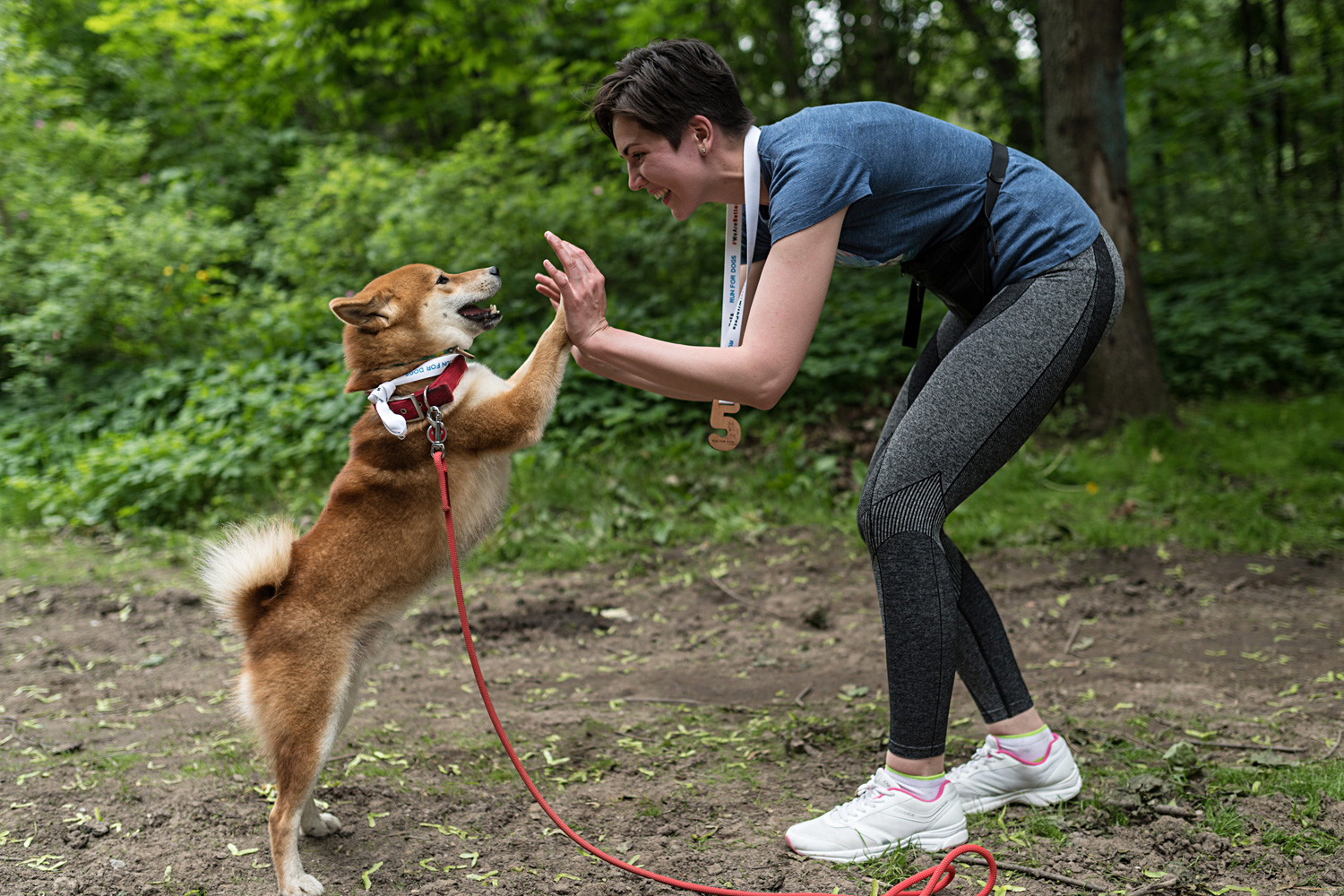 This marathon’s distance is only five kilometers, but it’s not the mileage that counts. Th Run For Dogs marathon gives pet owners the chance to run with their dogs for charity. All the money raised is given to various dog shelters.

Runners who don’t have a pet can partner up with dogs from shelters. This is where people help dogs, and dogs help people.

The next Run For Dogs marathon is scheduled for June 10, 2018 in Moscow’s Kuzminki Park. 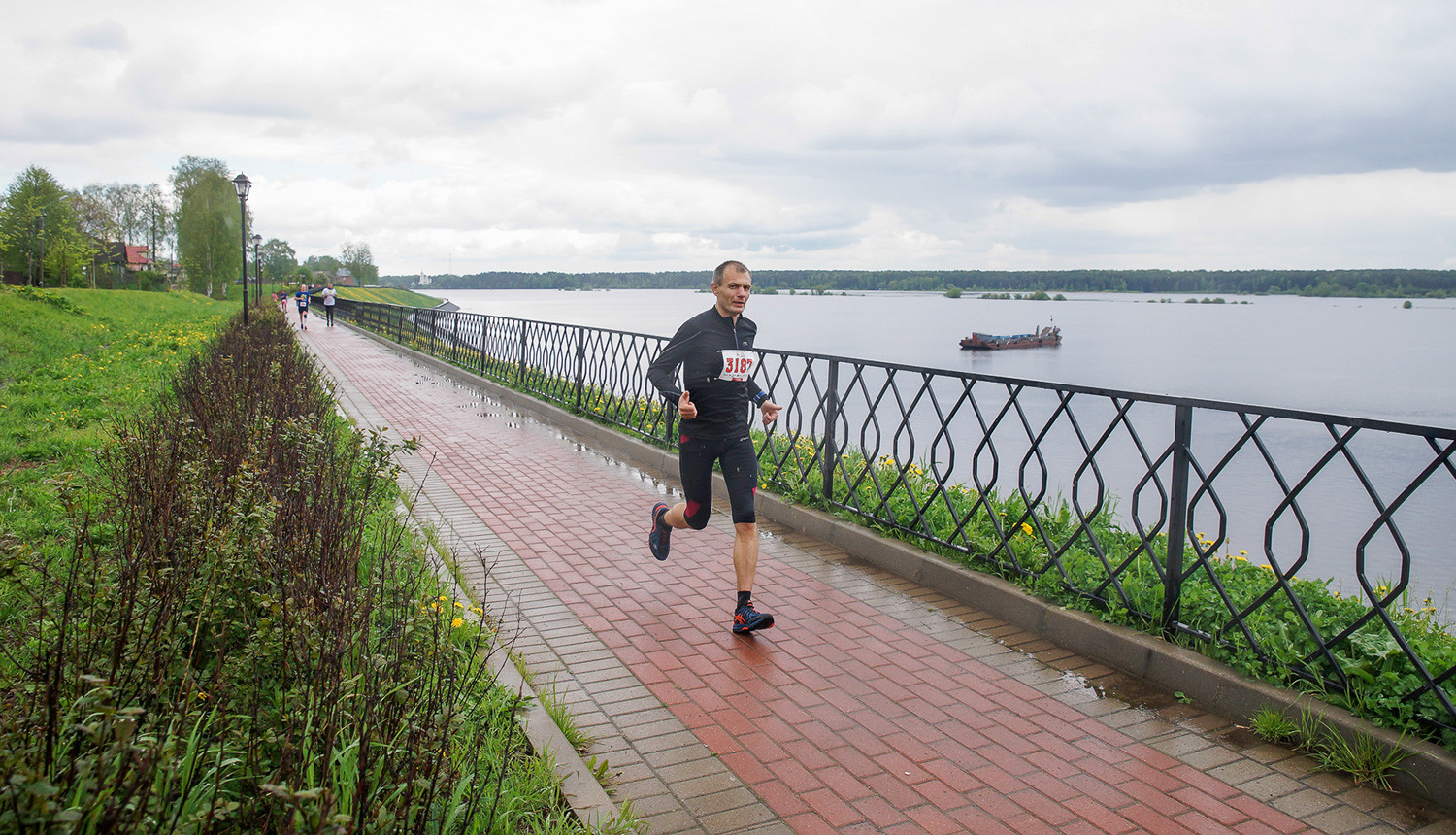 This unique collection of marathons is held in 12 cities along the Golden Ring – the chain of ancient towns located around Moscow. Runners must sign up for separate marathons in each city.

Entry fees are affordable and the event is a perfect reason to visit these ancient cities and learn about Russia’s history and culture while staying in shape.

To select a city and event, go to the Golden Ring Run website. 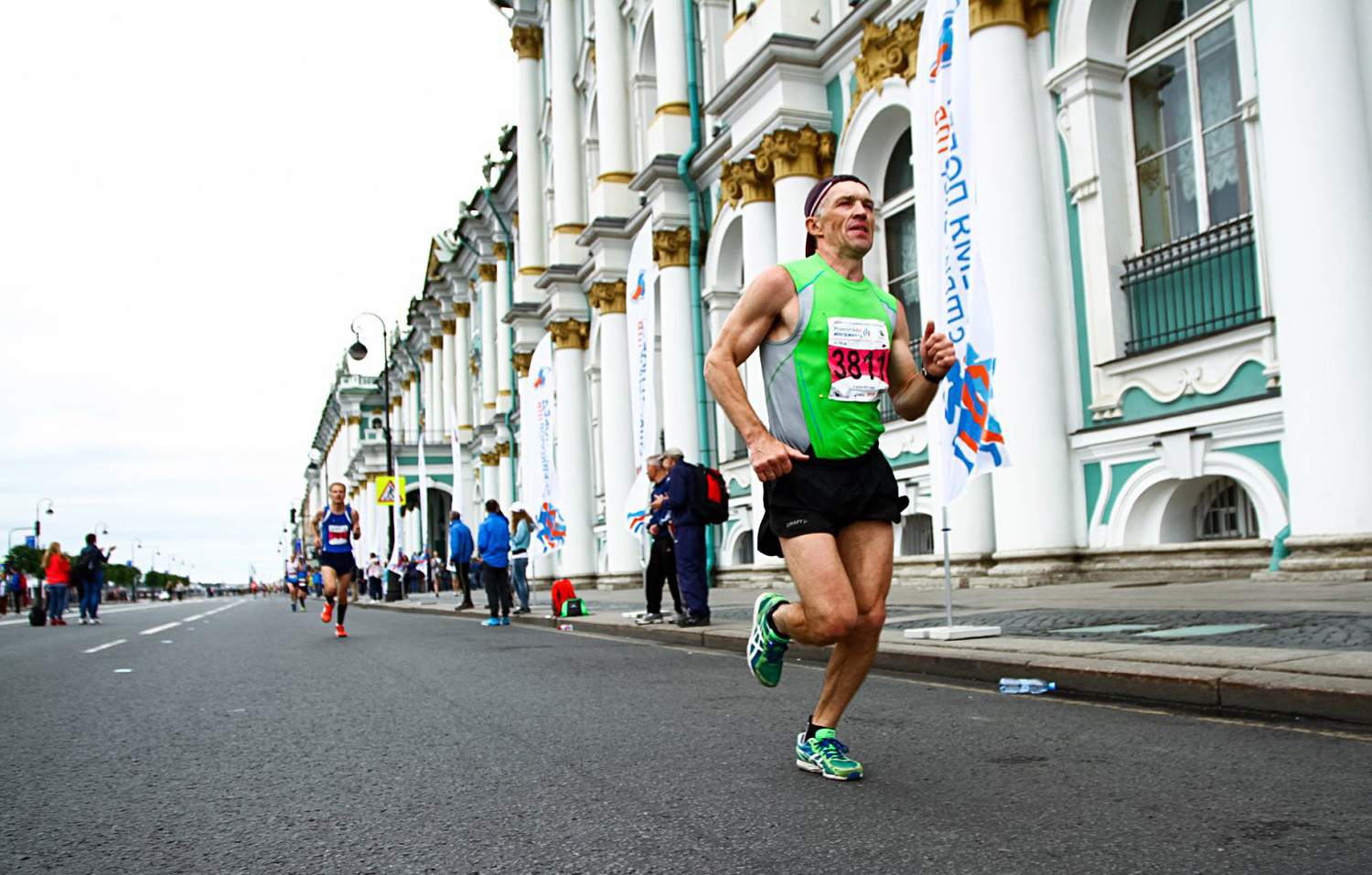 This event starts and finishes at St. Petersburg’s Palace Square, but the fabulous background is not the only attraction. It’s held in Russia’s Northern Capital during the White Nights, a unique time of year in St. Petersburg.

The route is structured so as to give participants the chance to enjoy the city’s cultural and architectural landmarks, with the White Nights as the main draw. There is hardly a more romantic place and time for a marathon anywhere in the world. Participants can choose between distances of 10 km and 42 km.

The Moscow Marathon is Russia’s largest and main running event. This 42-kilometer-long race (with an optional separate 10 km) offers stunning views of the Russian capital - going along Moscow River embankments, the Garden and the Boulevard rings, and past the Kremlin walls.

This event is a great chance to make new friends and get to know the city, which is probably the reason why this marathon attracts nearly 30,000 registered runners from almost 70 countries. The cosmopolitan nature of the participants makes the Moscow Marathon an international event on par with the New York, Paris, London and Tokyo marathons.

Running is not the only sport in Russia. Read about the coming 2018 FIFA World Cup Russia™ and if you should be worried about visiting Russia this summer.