Who are the Russian ‘oligarchs’ and do they really exist? 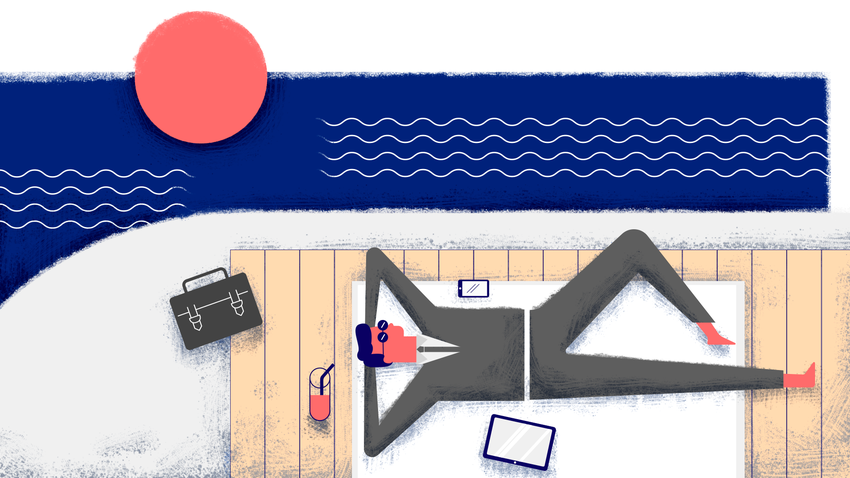 In Russia, there are rich people (businessmen, bankers, business moguls) close to the governmental circles - but are they in fact oligarchs?

Natalya Nosova
As the U.S. imposes sanctions on so-called “Russian oligarchs,” many officials in Moscow are scratching their heads and wondering whether such people in fact exist. It seems there’s a misunderstanding. Russia and the West have a different opinion about who is defined as an ‘oligarch.’

Remember Robbie William’s song from 2016, Party Like A Russian, which spoofs the ludicrously rich Russian billionaires rocking with ballerinas (at least in the music video), throwing away millions of dollars and putting “a bank inside a car inside a plane inside a boat”? This reflects the way most Westerners see the so-called “Russian oligarch,” an influential wealthy man who has a dubious reputation and is able to buy everything. In reality, it’s a bit more complicated.

On April 5, 2018, Dmitry Peskov, the official spokesman for President Vladimir Putin, answered questions concerning the new U.S. sanctions imposed on ‘Russian oligarchs.’ He said, “We consider the phrase ‘Russian oligarchs’ inappropriate… there are no oligarchs in Russia and the time when there were are long gone.” Is it true?

Not just a rich guy

Strictly speaking, not every nouveau riche with a yacht and bunch of golden plastic cards can be called an . The Merriam-Webster dictionary defines an oligarch as a member of an oligarchy – “a government in which a small group exercises control especially for corrupt and selfish purposes.” So if you’re an oligarch, not only are you rich but you exert significant influence on government politics.

Professor Maria Golovanivskaya, a Russian specialist in government-business relations, agrees with such an approach. “An is not just a wealthy person who is satisfied with his life full of yachts, diamonds mistresses,” she told AiF. “It’s important for him or her to participate in politics.”

In the modern world, however, nobody pays attention to precise definitions. As U.S. comedian Stephen Colbert joked, “Oligarch is Russian for a rich guy – don’t ask where his money came from.” And this is close to the way people both in Russia and the West understand the concept. For example, in 1998 Russians were calling oligarchs everyone they considered rich, from bankers to then-president Boris Yeltsin.

In the 1990s, Russians had their reasons; oligarchs (in the narrow sense) blossomed and were deeply involved in politics. Oligarchs rose to power in dubious ways, and many prospered after buying state enterprises for a song during privatization.

“Oil and the gas resources started to be distributed to cronies of the government,” Jeffrey Sachs, an American economist who helped to conduct privatization in Russia, said in an interview. On the other hand, many Russians still believe that it was Big Business that manipulated the government; for instance, a group of oligarchs helped Boris Yeltsin win the presidential elections in 1996.

As Kommersant recalled, one such oligarch, Boris Berezovsky, “named the seven people who controlled more than 50 percent of the Russian economy and together affect the most important internal policy decisions in Russia,” according to an interview with The Financial Times. Among them were Berezovsky himself (he committed suicide in 2013), Mikhail Khodorkovsky (imprisoned in 2003, released in 2014) and five other business moguls. 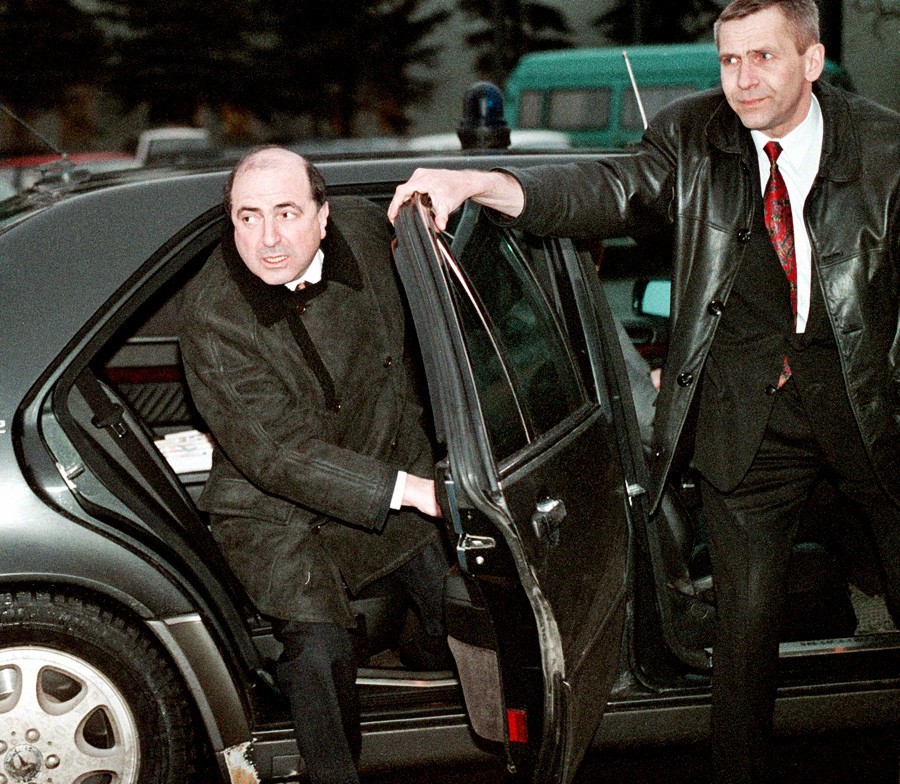 “Berezovsky, as well as some other businessmen, believed that Yeltsin succeeded in 1996 because of their efforts, and the authorities now had to pay for it,” Petr Aven, a Russian businessman and one of the bankers working with Berezovsky, wrote in his book Berezovsky’s Time. At the same time, he noted that “business was far less influential in terms of political decisions than everyone used to think.”

Back to the present

In the early 2000s the real oligarchs were pushed out of the political decision-making arena, and today when officials say there are no oligarchs in Russia they mean that no businessmen can influence politics. As Alexander Shokhin, head of the Russian Union of Industrialists and  put it: “In the 2000s the term meant ‘an entrepreneur who influences political decisions.’ We have no such thing today.”

Dmitry Drize, an observer at Kommersant, commented: “It’s natural for authorities to say that there are no oligarchs. Their expulsion from Russian politics is viewed as one of the authorities’ main achievements since the 2000s.” At the same time, as Drize notes, throughout all these years, the term has not gone away, and Russians still tend to label all rich people close to the government as ‘oligarchs.’

“Our companies have their own specific features,” Drize said. “The authorities don’t want to depend on , but they have no problem having it the opposite way.” Technically, by stating that businessmen and entrepreneurs in the new sanctions lists are not oligarchs, Russian officials don’t deny that they are rich or influential – they just don’t control the government.

To look on the bright side – now that they don’t have to worry about influencing politics, the ‘oligarchs’ have plenty of time to “party like a Russian.”  As far as no one asks where their money came from.