A Russian has invited me to their home: What should I expect? 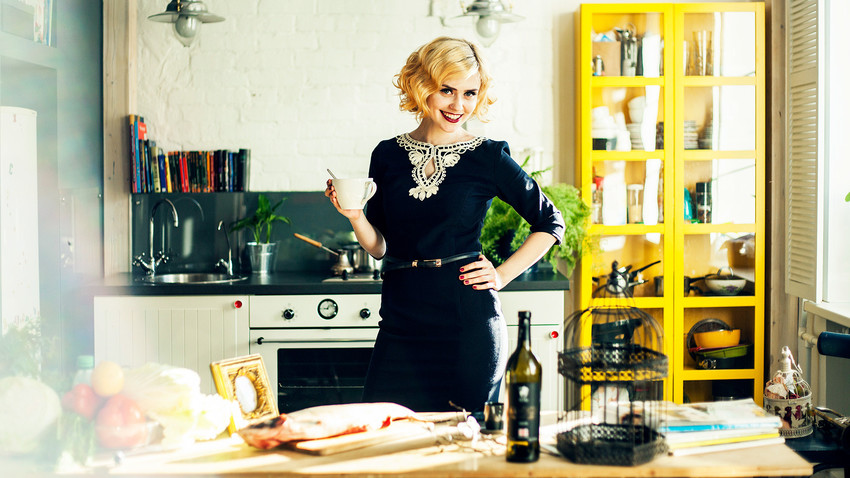 Getty Images
If you have received an invitation from a Russian to come to their home, you can be certain of only one thing - that at least they like you. But now the trick is not to screw up because there can often be a few ‘traps’ waiting in Russian homes.

Sometimes Russians don't even invite people into their homes they’ve known for years for any number of reasons, but if you are one of the “chosen ones” to be welcomed an abode, you’ll need to play according to the rules. 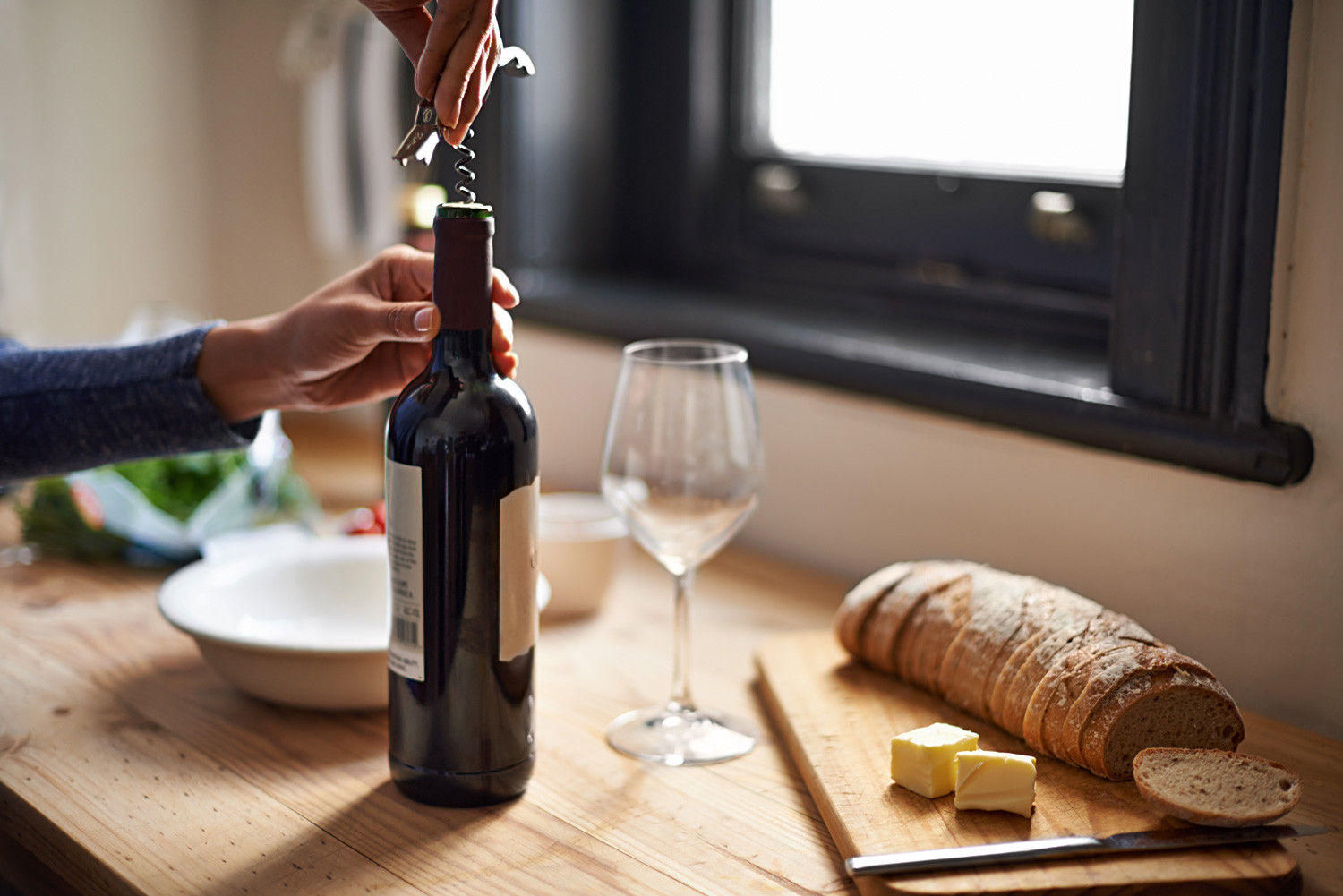 Usually, something for dessert or a bottle of wine will suffice.

You don't have to bring an expensive present for the host - after all, it’s not their birthday. But, when getting ready to enter a Russian's home, think of bringing something for the table - it’s the done thing. Usually, something for dessert or a bottle of wine will suffice. There is one unwritten rule though: Things that guests bring are served at . So our advice is, bring something that you like yourself. Or, if you are going to a house with children, bring something for them too. A Kinder Surprise candy or coloring book will do. 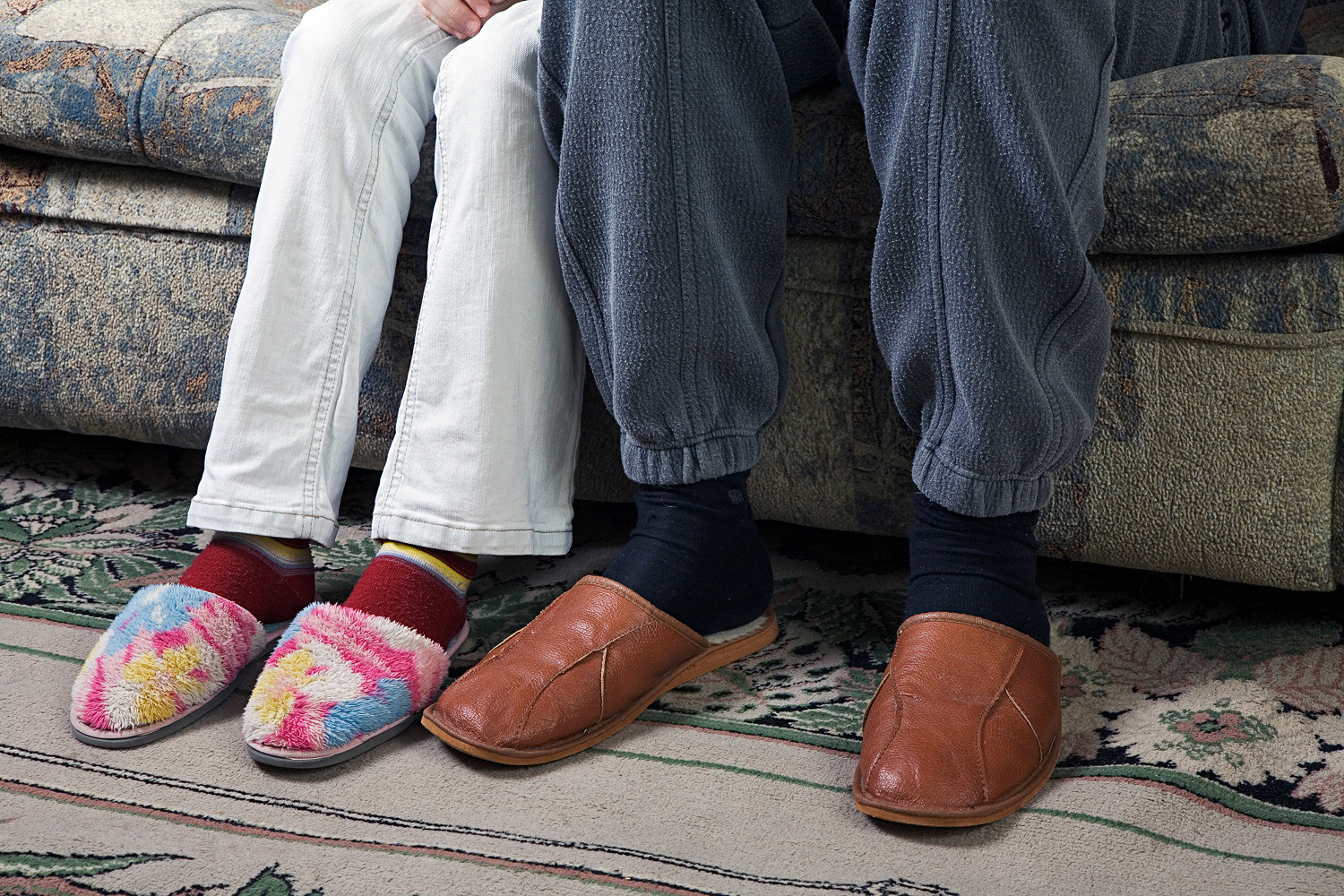 Of course, they may be four sizes too big for you and be decorated with sequins or have a floral pattern, but you’ll have to get over it.

, if you visit a Russian at home, your shoes will stay in the hallway. Russians don't wear shoes at home and, for guests, they usually have slippers. Of course, they may be four sizes too big for you and be decorated with sequins or have a floral pattern, but you’ll have to get over it. Just put them on and don’t upset your friend. Alternatively, bring a change of footwear with you.

A tour around the 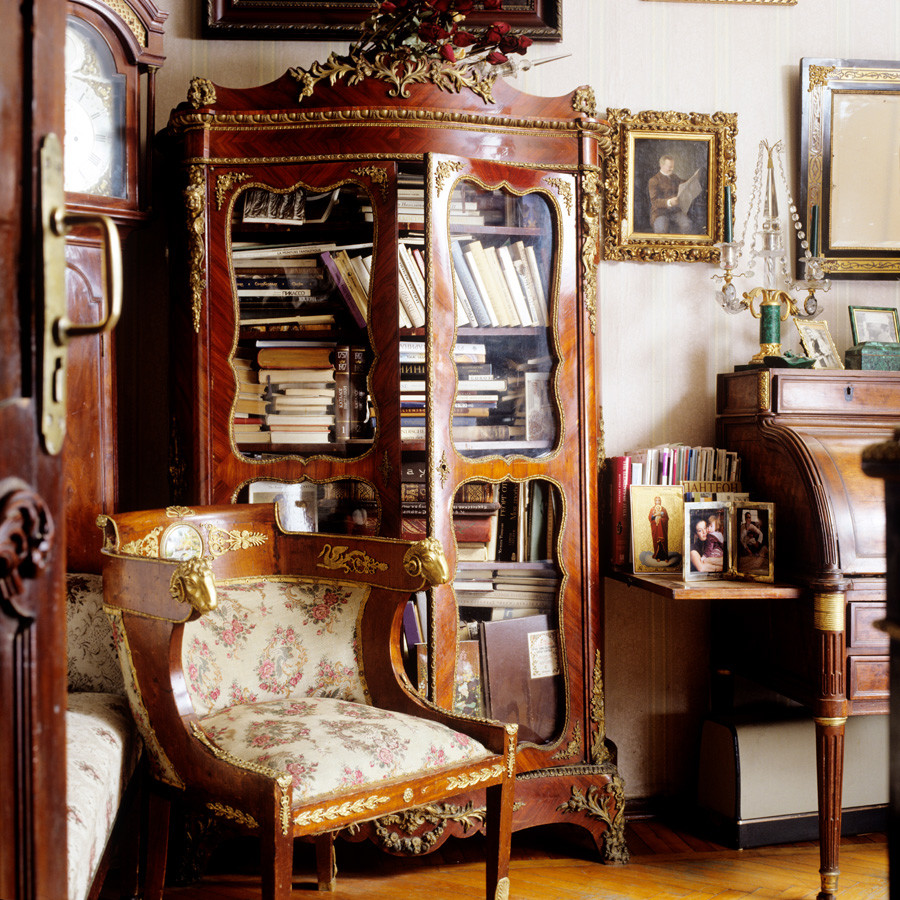 It is a ritual and your role in it is to show at least some interest.

if you find yourself in a cramped one-bedroom flat, you are likely to get a brief tour. You might only be able to avoid seeing the bedroom but you’ll know exactly where you can wash your hands, who is in the photograph in the living room, and when the new Plasma TV was installed. It is a ritual and your role in it is to show at least some interest. Ask about some small things or simply compliment something. the host will ask you to sit down. If they don't, too since you'll have to hang around the flat until they remember. It is not polite to sit down without being asked.

Don't wipe your hands on a 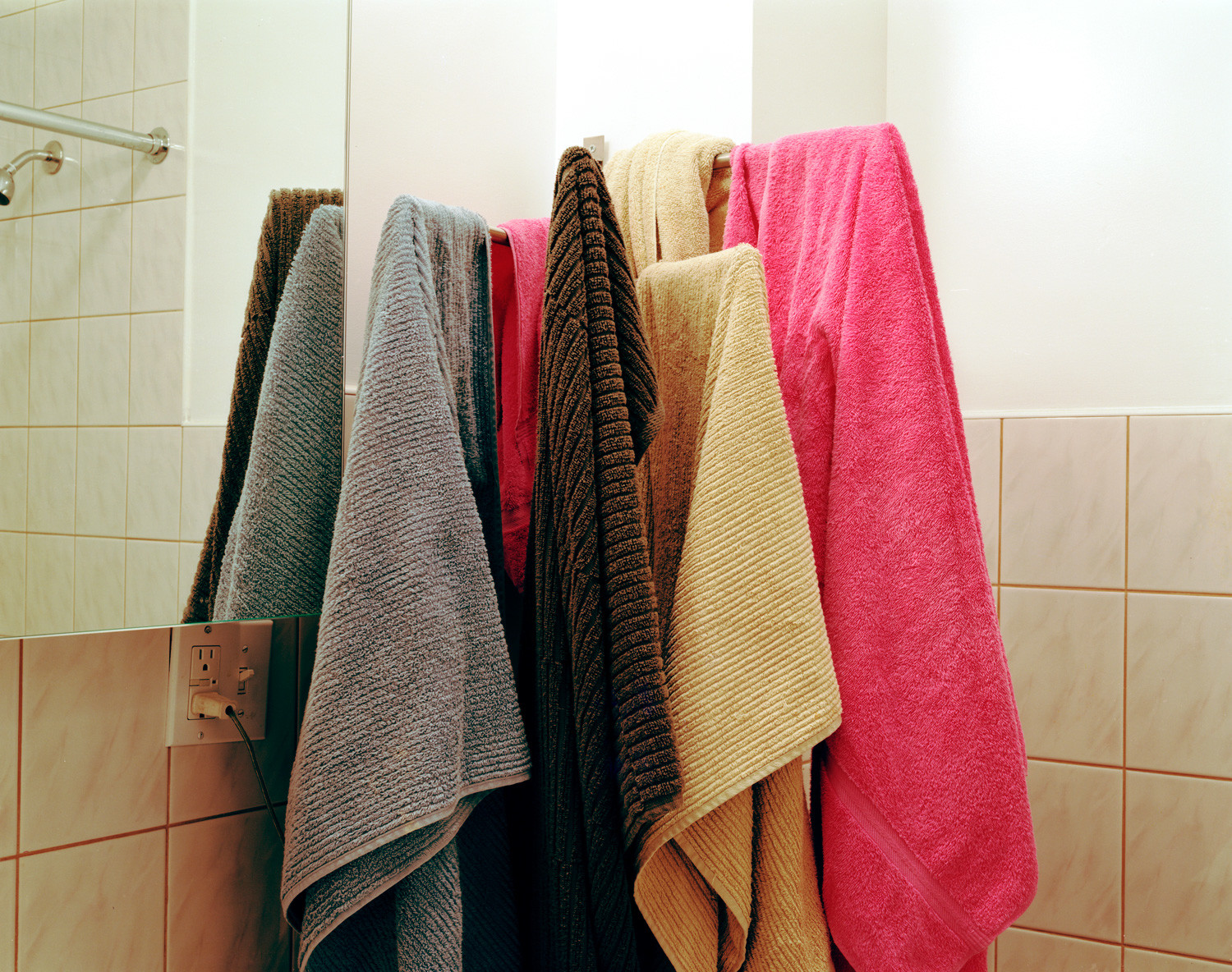 For some, sharing their towel with guests is not a problem but, for others, it is akin to sharing underwear.

there is more than one towel in the bathroom, be careful. For some, sharing their towel with guests is not a problem but, for others, it is akin to sharing underwear. In theory, you should be shown a towel specially prepared for you (during the above-mentioned tour). But if this is not the case, it is better to inquire which towel you can use to wipe your hands.

Should you offer to help 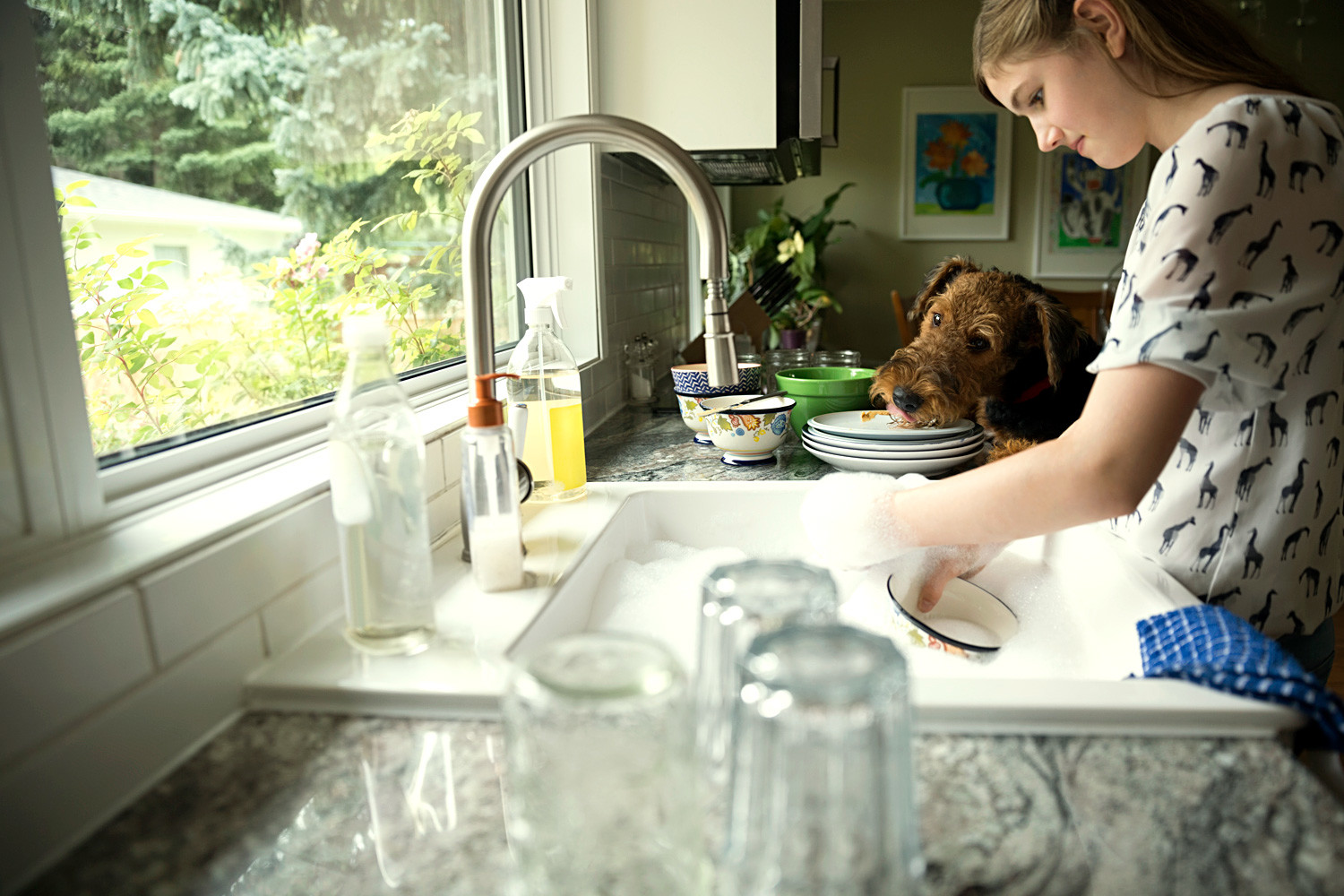 Host will appreciate the gesture.

worry, it is unlikely that you will have to do anything. But it is still worth offering to put the plates on the table and to clear the table after dinner. The host will appreciate the gesture, and it is not you but people to the family (unless you are the only guest) who will end up doing the "dirty work.”

To drink or not to drink 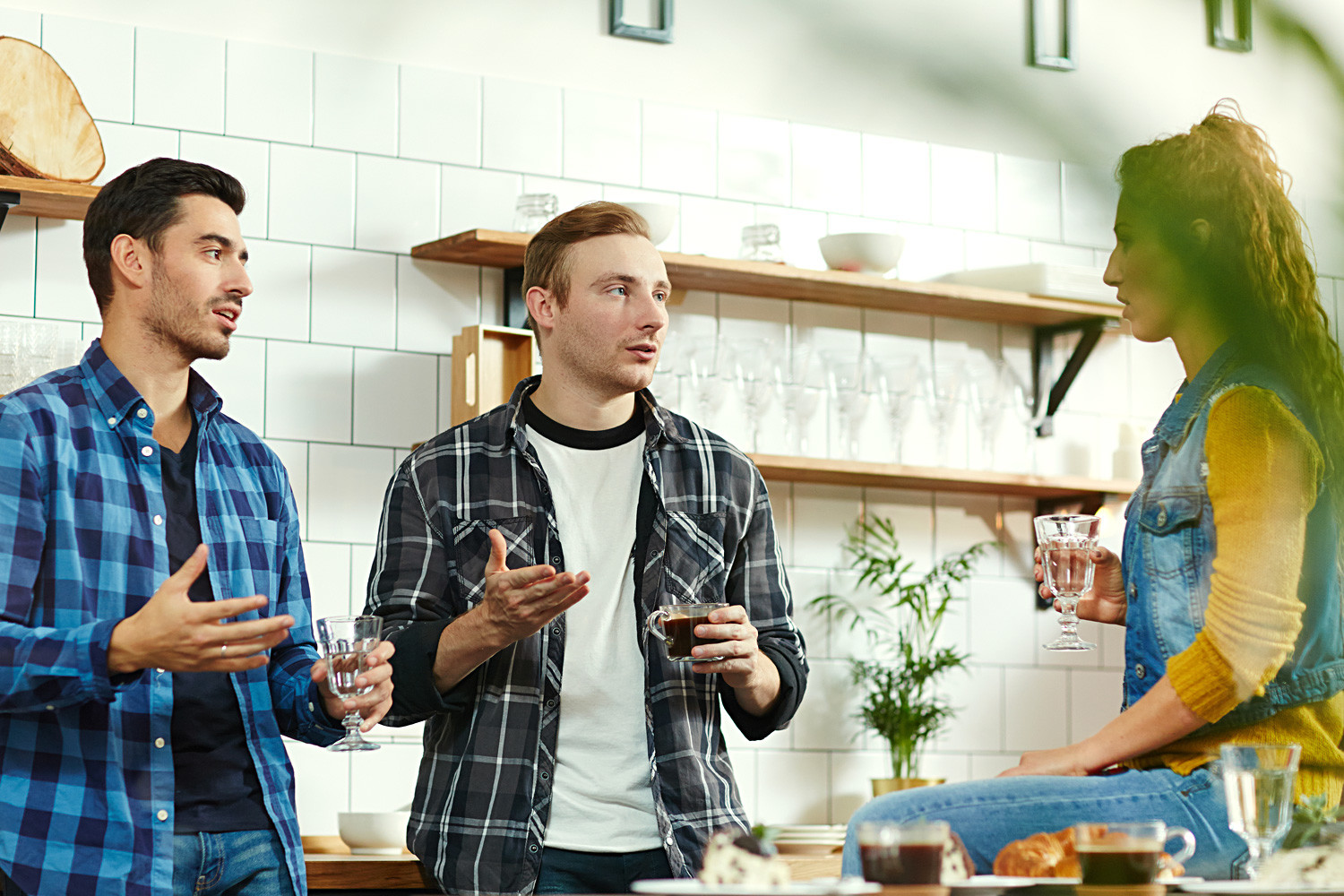 You can simply wet your lips.

is not an issue for those who are always ready to down a shot. You can drink, but bear in mind that at practically every Russian party there are people who see it as their duty to get all around them drunk. If they think you haven't drunk enough, then you run the risk of joining them in an alcohol battle. And then be sure that for them to outdrink you will be a matter of honor. If you can't or don't want to drink, it is still desirable to raise the first glass together with the host (unless you are ill or pregnant). You can simply wet your lips.

Don't put your glass down during a toast 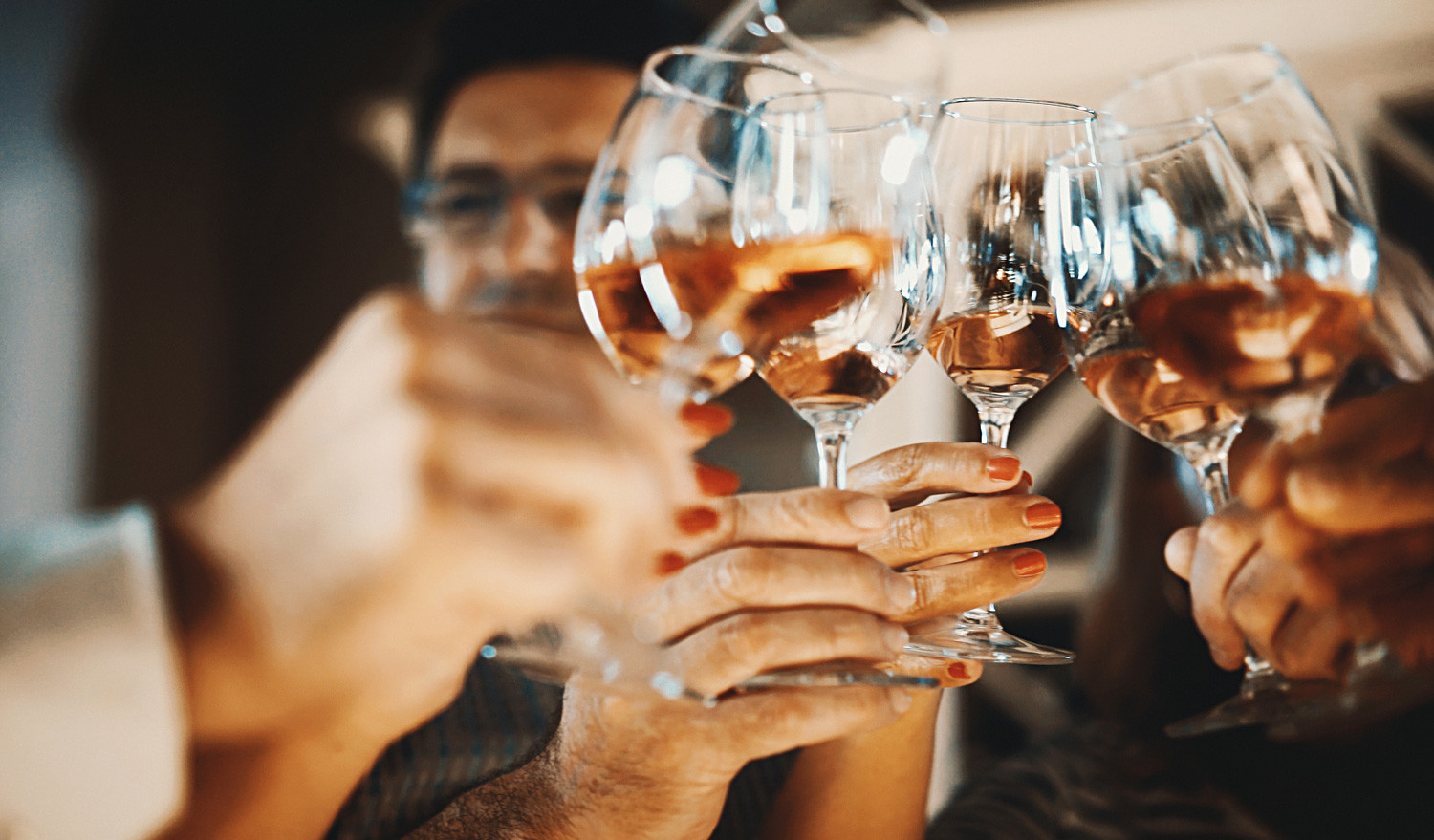 Don't give up and don't put your glass down.

Russian toasts can be long and wordy with many lyrical digressions. Don't give up and don't put your glass down until the toast is over, as this may insult the speaker. When they finish their speech, you should also first drink from the glass and only then put it down on the table. 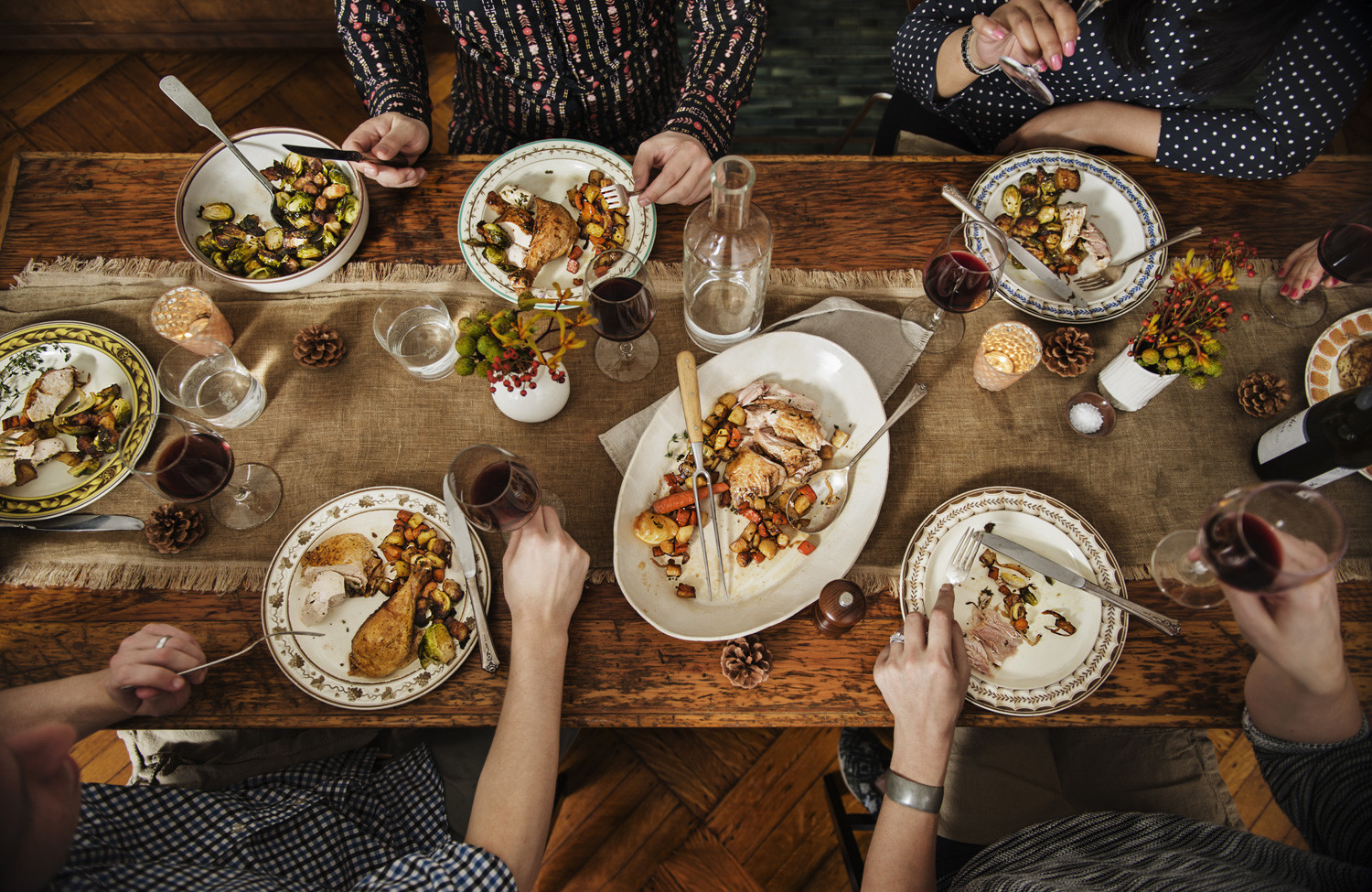 No one will tell you when to leave.

is a delicate point. No one will tell you when to leave (it's rude), so you'll have to guess yourself. Furthermore, if the dinner is coming to an end and the plates are becoming empty, the host will still be offering you more until they give you the last scrap of food in the house. But this does not mean that you should have the last scrap. Stop, thank the host, and leave. According to modern rules, it is better to do this before midnight. The same applies to parties. It is better not to wait for the phrase "it’s great that you could make it" or to see them starting to wash the dishes.