Lifestyle
Russia Beyond
… And risks the wrath of the Flying Spaghetti Monster. 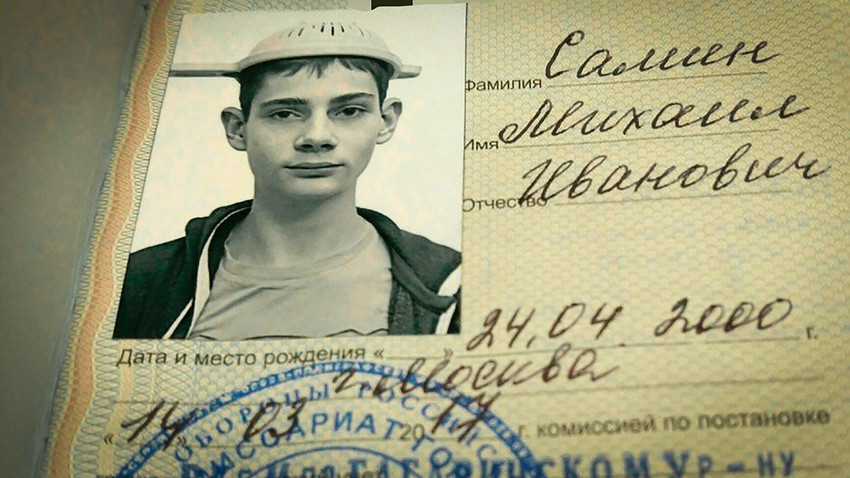 The 18-year-old head of the Russian Pastafarian Church, Mikhail Samin, recently found himself in a sticky situation with a military recruiting station that took issue with the expression of his “beliefs.”

Upon his first obligatory appearance at the draft station in Moscow, the young man was able to convince a recruiting officer that his religious beliefs allow him to take a photo only if his head is covered with a pasta strainer.

Surprisingly, the draft station yielded after a period of initial confusion, and Samin proudly demonstrated his draft ID with a photo that corresponded to Pastafarian standards.

The draft station might have lost the battle but not the war. When the young man was summoned a second time to file his alternative civil service application, he rendered his draft ID to the recruiting station for a brief period.

Moments later, the unsuspecting Samin went home without realizing that he had been outmaneuvered by the military. “I accidentally opened it [the draft ID] and there was a two-year-old photo recovered from my account on a social network,” wrote Samin on VK, his frustration expressed in bold letters.

That photo shows the then 16-year-old Samin posing with Sergei Lukyanenko, a Russian science fiction and fantasy author. 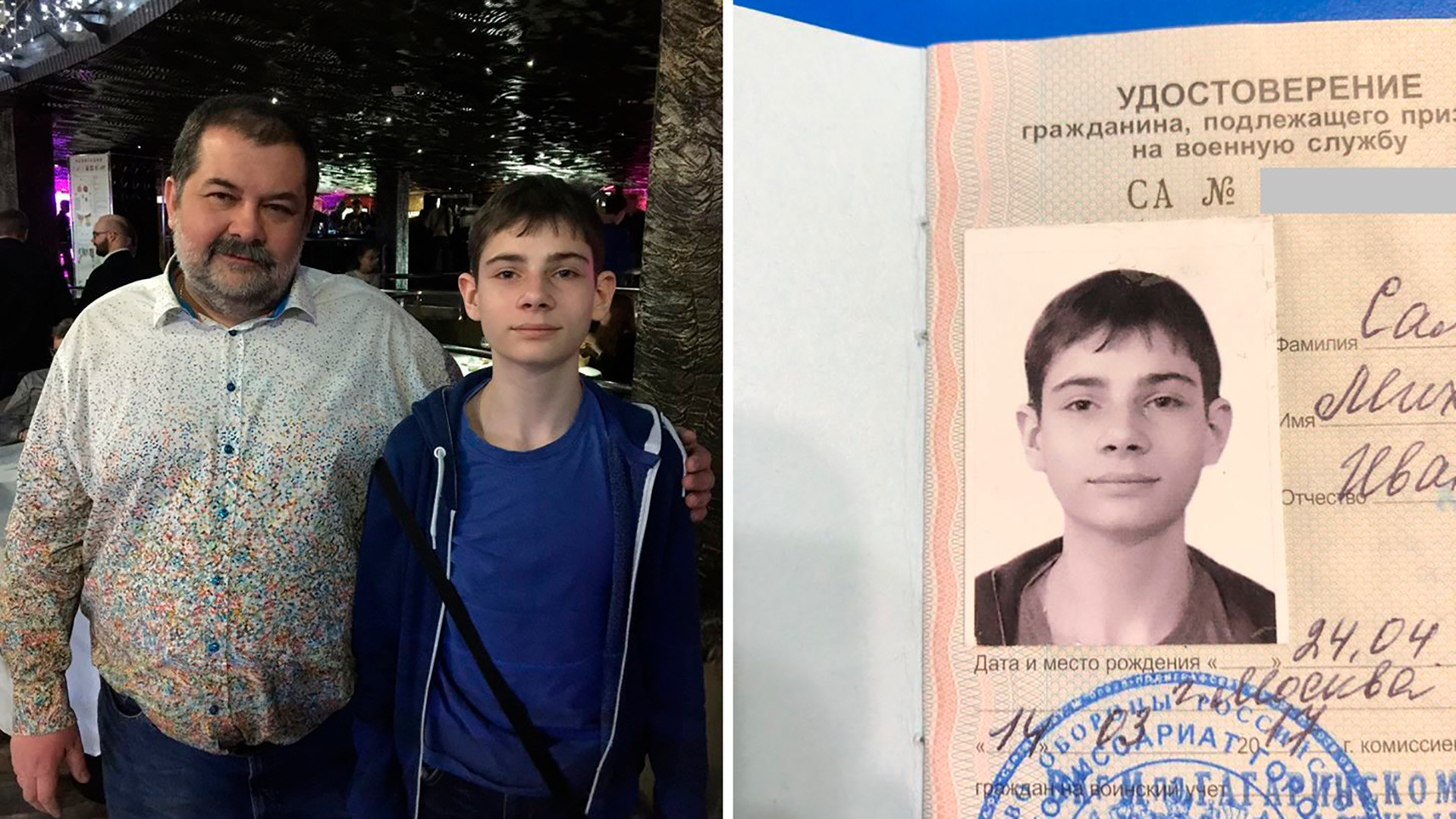 The young head of the Russian Pastafarian Church said he “already managed to lose” his new, altered, draft ID and plans to apply for another using a photo that shows a pasta strainer on his head.

In 2016, a Moscow man set a precedent for Russia when he received a driver's license with a photo of him wearing a pasta strainer. He also reported having troubles expressing his “beliefs” in the process.