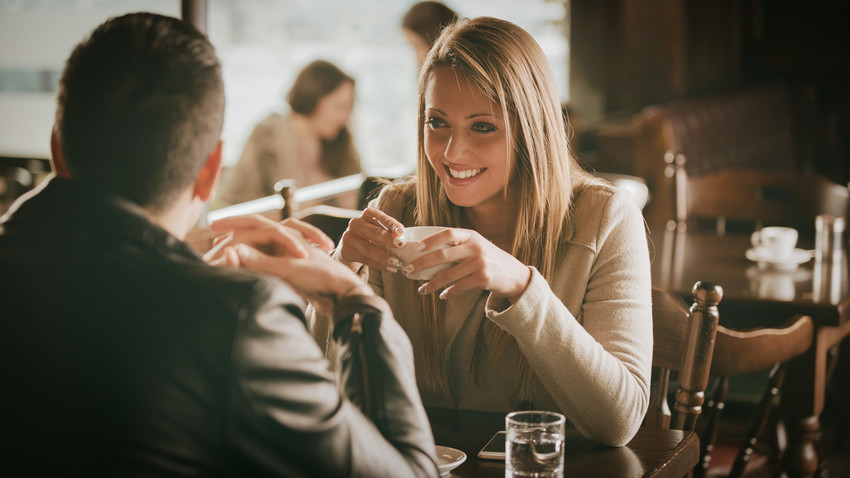 The brochure caused outcry around the world, with many branding it sexist

Legion Media
The country’s football federation is in hot water after offering advice on how to win hearts during the tournament in Russia.

Be clean, do not be negative, and do not treat women as objects – that’s how, according to a brochure released by the Argentinian Football Association (AFA), you could win a heart of the Russian woman.

The advice caused around the world, with many branding it sexist. The head of the AFA has been forced to apologize for the manual, claiming it was a printing error. “An internal investigation ... concluded that part of the material was printed in error,” the association said in a statement.

As the media reported, the manual included a chapter called “How to stand a chance with a Russian girl.”

“Because Russian women are beautiful, many men just want to sleep with them,” it read.“Maybe they want that too, but they are also people who want to feel important and unique.”

It urged Argentine men not to be passive: “Russian women like men who take the initiative, if you're not self-confident then you need to start practicing talking to women." The guide also offered its perspective on the attitudes of Russian women: “Normally, Russian women care about the important things but of course you'll also find those who just care about material things, money or whether you're handsome, you name it. But don't worry, there are many beautiful women in Russia and not all are for you. Be selective!"

Taken from a blog

According to media reports, the information had been presented to players, AFA staff, and the media earlier this week at a special forum devoted to the upcoming World Cup.

It’s believed the chapter may have been taken from a blog on the internet.