They party hard, spy, and fight injustice: The ultimate guide to ‘Russian neighbors’ 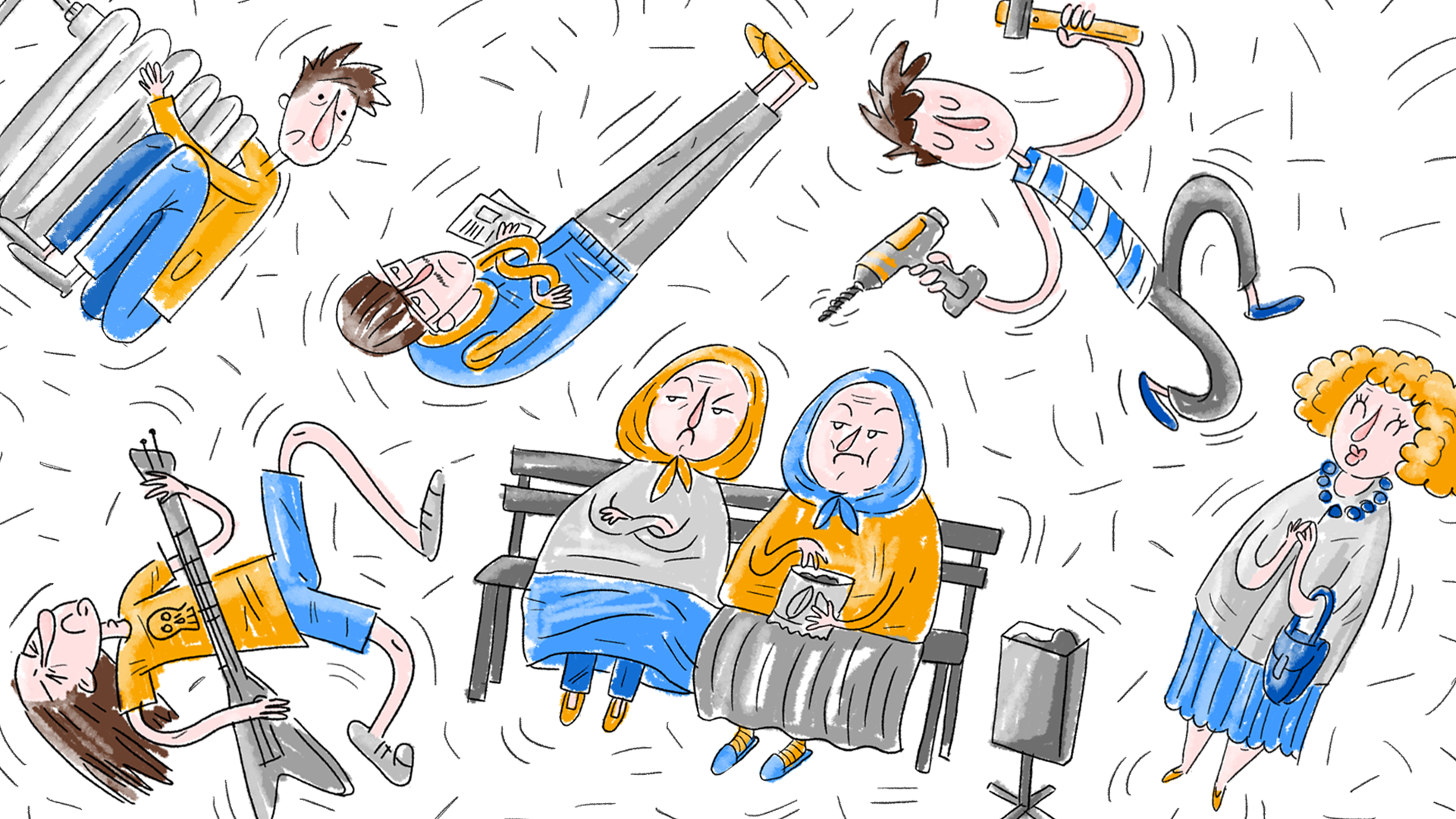 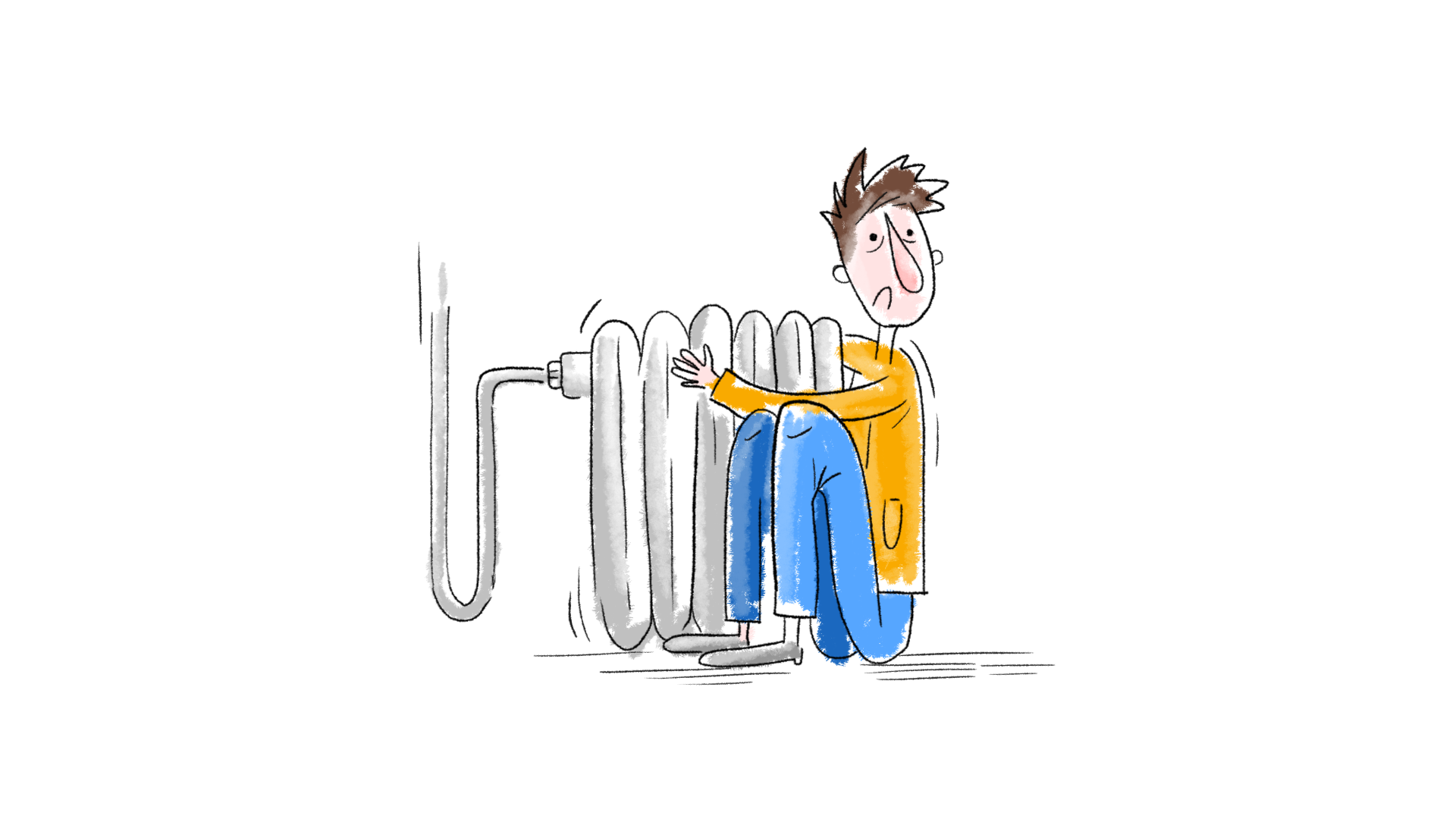 “He just wouldn’t go! He clung to my kitchen radiator while his wife shook his legs trying to detach him and take him home,” recounted Evgeniya Smolova, something she’ll never forget.

Smolova had invited the couple from the apartment above her for a small get-together. They ate and drank moderately – nothing was wrong until it was too late… literally, too late.

“They just wouldn’t go home,” added Smolova. “I started washing dishes, my husband went to bed, but they stubbornly kept sitting at the table. Finally, the wife ordered a retreat, but her husband refused to listen, and he clung to the radiator with both hands and wouldn’t let go no matter what she did!”

Everyone in Russia has had a neighbor who acts as if you’re best friends. Mind you, he really thinks you’re close pals and he’ll be very disappointed and deeply hurt if you refuse to let him visit any time of day or night for long soulful conversations. Do you remember the character of Minnie Castevet? Russians have known this type long before Roman Polanski unleashed his neighborly hell in Rosemary’s Baby.

To avoid meeting this type of neighbor stop smiling and being friendly, never talk to anyone, and avoid meeting people in your building. 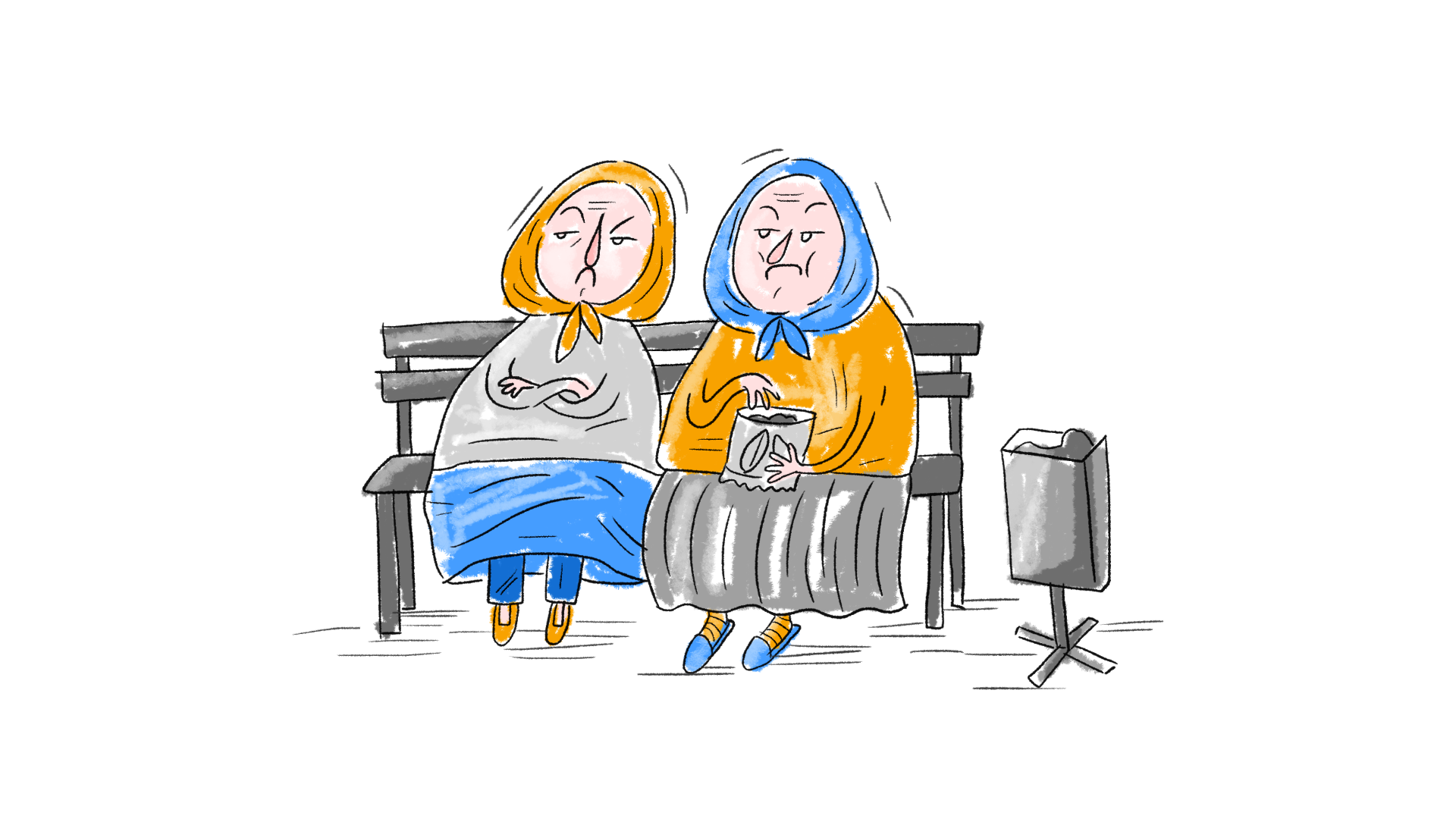 They sit for hours on benches in front of your building, munch on sunflower seeds and gossip about passers-by. If you think they’ve nothing better to do you’re terribly wrong. A typical next-door babushka knows everything about you while she remains in the shadows.

“My neighbor, an elderly woman, wouldn’t open her mailbox until I entered the elevator. She waits, facing the mailboxes, her back to me, and does not move. Neither do I. We wait until the elevator arrives; I enter the elevator and only then does she take her keys and open her mailbox. She does this to keep me from learning her apartment number – I have no other explanation,” said Dmitri Ivanets who has first-hand experience living next to a retired ‘spy.’

They also demand respect. “A babushka lives below me, and bangs with a stick if we make any noise. And not just loud music; you could be having a cup of tea and a quiet chat at 7 p.m., and she'll start banging,” said Sean Walsh who recently moved to Moscow from Ireland.

To avoid being the target of her detailed dossier we recommend some countermeasures: never mention that you work in IT (bus drivers, for example, are a more likable kind), avoid flashy clothes, get married and have three kids. In a nutshell, settle down and stay under the radar. 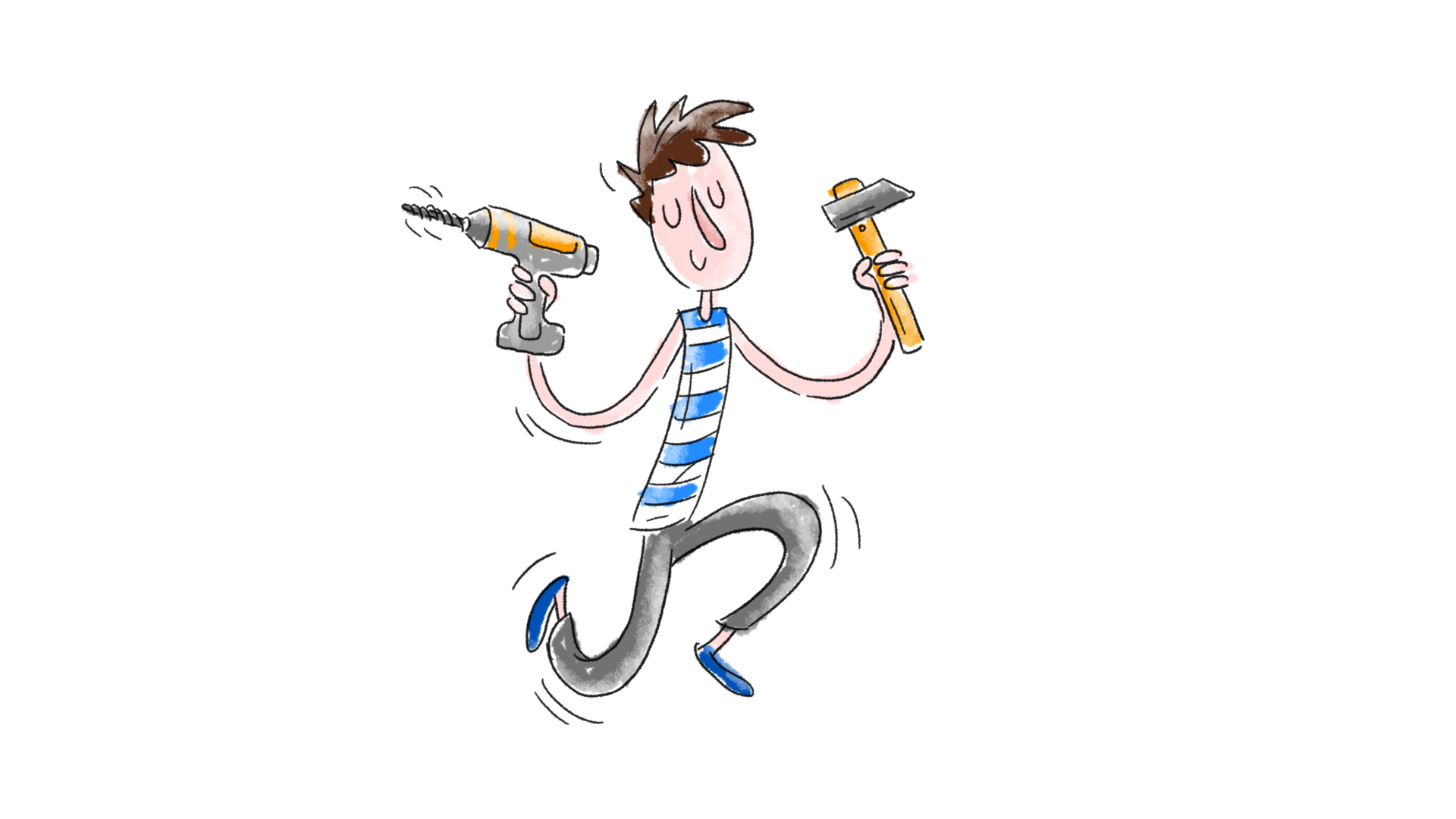 This type is so common that he’s an Internet meme. He’s the collective image of the pain that Russians inflict on neighbors and which is expressed in a certain person living next to you.

He nails, hammers, moves furniture, and argues with his wife; his dogs bark and his kids cry. This malign lifestyle tends to extreme absurdity. “I had a particularly loud neighbor; he never stopped making repairs in his apartment, but that was nothing compared to his snoring. When he finished his daily hammering, he went to bed and began snoring loudly. I couldn’t fall asleep and had to wear earplugs,” said Alexey Markov from Moscow.

To avoid this type of torture, move to an old shabby apartment where no one has money for major renovations. Doing so, however, will expose you to the wannabe KGB babushkas. 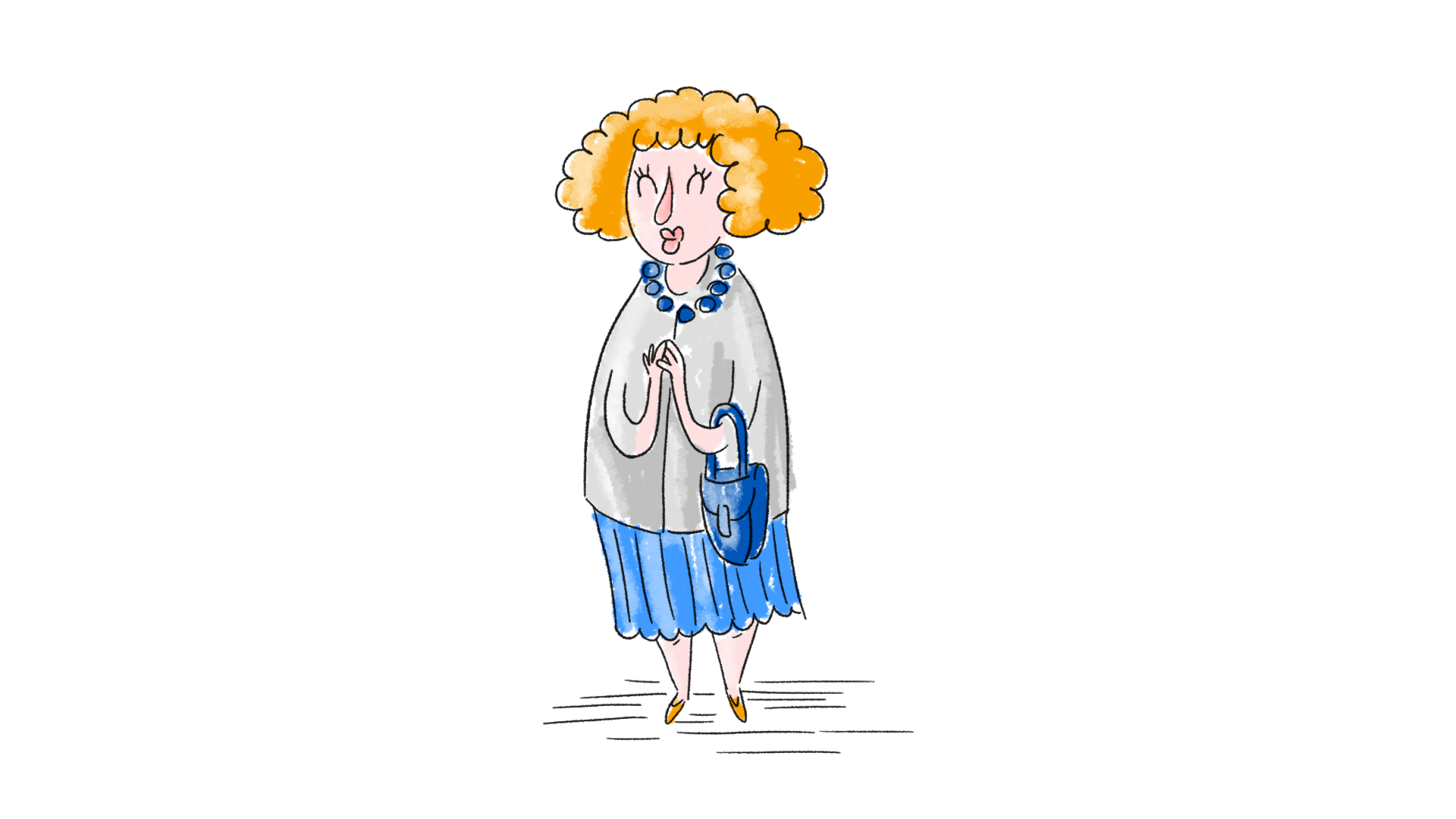 “Are you married yet? That’s so strange; you’re so beautiful! When are we finally going to celebrate your wedding, dearie?” These are typical opening lines that you might hear from a neighbor of the matchmaking type. These ladies are kind and courteous, and you can’t think of a good reason to rebuke their frequent uncomfortable small talk without appearing to be rude.

“This type of neighbor is particularly annoying. ‘Married yet? It’s about time’ – these words are terrible to hear for a young woman,” said Larisa Kuznetsova from Moscow

To avoid getting on the matchmaker’s radar, fend off her unwelcome advances with questions of your own, smoothing it with a compliment. Don’t stop throwing accolades at her, otherwise she’ll turn the tables and seize the initiative. 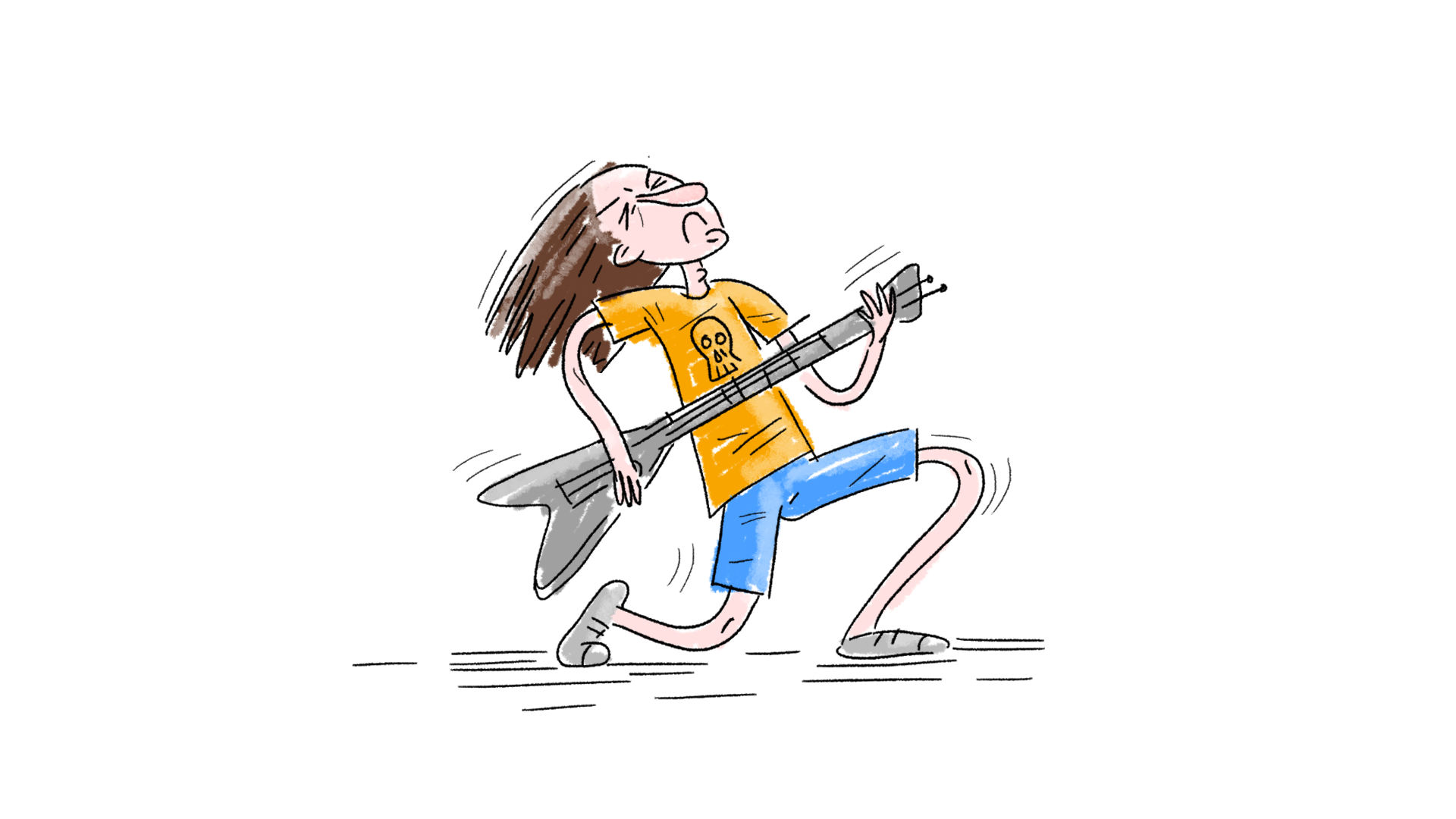 “When my neighbors leave to their dacha from Friday to Monday, their son hosts hellish raves: inviting many friends who roar and sing rap songs into microphones,” said Olga Popova of Moscow.

Surprisingly, ravers are usually quiet teenagers who are otherwise too shy to acknowledge their neighbors. They avoid eye contact and mumble a discreet “zdrastvooytye.”

“When I see him in an elevator he appears to be pure innocence; says ‘zdrastvooytye’ and smiles,” remarked Popova. 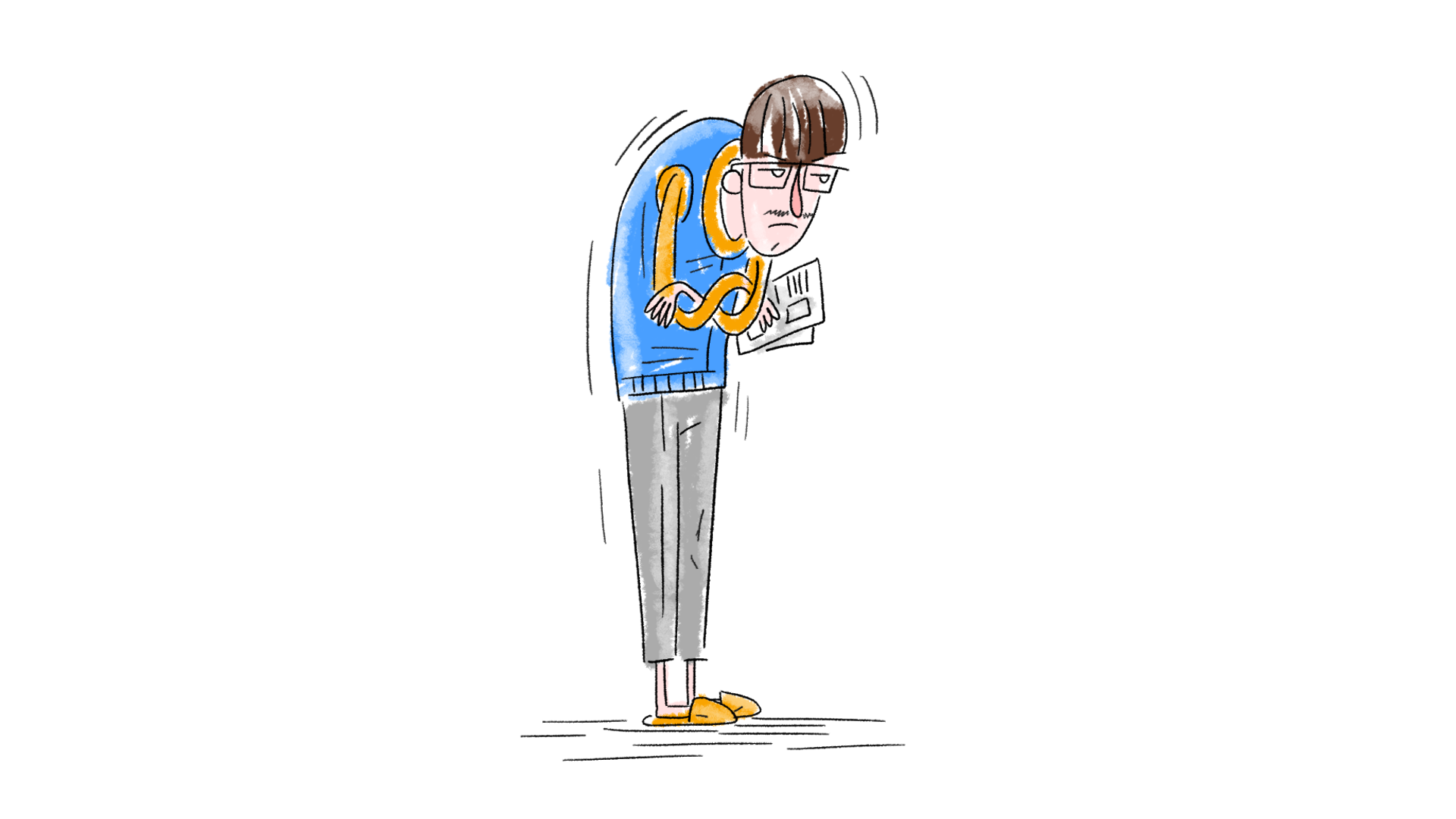 This type of neighbor takes issue with everything: cars parked close to the building, stray dogs, rising utilities prices, young people who terrorize common spaces. Most Russians prefer to suffer in silence, but this breed rushes into the breach without hesitation. They avidly fight injustice but become a source of exhaustion for their neighbors.

“On my first day in Moscow, my neighbor knocked on my door. I thought she was going to welcome me and give me cookies, but instead she just said, ‘I don't trust you young people. I better not hear any noise,’ and then left. I never saw her again,” said Walsh. This is exactly what a home crusader would do to someone who just moved in: Issue a warning.

Check out this list of five things that change every year in Russia.