Why are more and more Russians consciously choosing solitude? 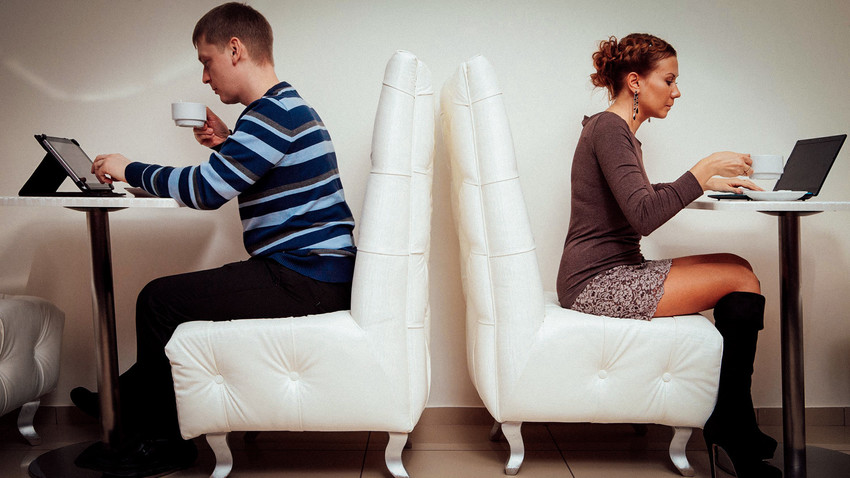 Vladimir Melnikov/Global Look Press
Solitude has become attractive, because it can be advantageous. For everyone – men and women.

Tamara, 39, divorced her husband in the early 2000s. Her three children stayed with her and she decided she was going to bring them up alone. Tamara would come home from work, make dinner, clean up, help her children with their homework, and put them to bed. And during the night, when her children were asleep, she would cry her eyes out into her pillow.

“I did not think of what I wanted to eat for dinner, which film was being shown in the cinema, with what I should wear my jean skirt. All I really wanted to do was just sleep and cry,” says Tamara. But soon the tears dried up and much to her surprise she understood that: “I am not looking for a man not because I don’t care about myself and my desires, but because I don’t believe he can be of benefit to me.”

On the contrary, no one would tell her anymore: “Why have you come home so late?; Why didn’t you make dinner on time?; Where are you going?” She no longer shared her bathroom, bedroom, and time with anyone. She could now dedicate all her spare time to her children. “I don’t feel despair. I have finally understood that this is how I want to live!”

People’s relation to solitary people in Russia is unenviable. If you are an unmarried, 35-year-old woman, you can count on condescending sympathy from your girlfriends. If you are a solitary 40-year-old man, then something is wrong with you. Married colleagues may envy your bachelor independence, but they still mumble: “You need to get married.”

Folklore has widely popularized the following images: A woman who lives alone has many cats (the more cats, the more the situation is out of control). A solitary man is attached to his game console and lives with his mother. It is nonsense to presume that they had intended to be alone. Solitude imposes certain social roles and one of them is to suffer for a whole range of reasons. No one will want to suffer voluntarily. 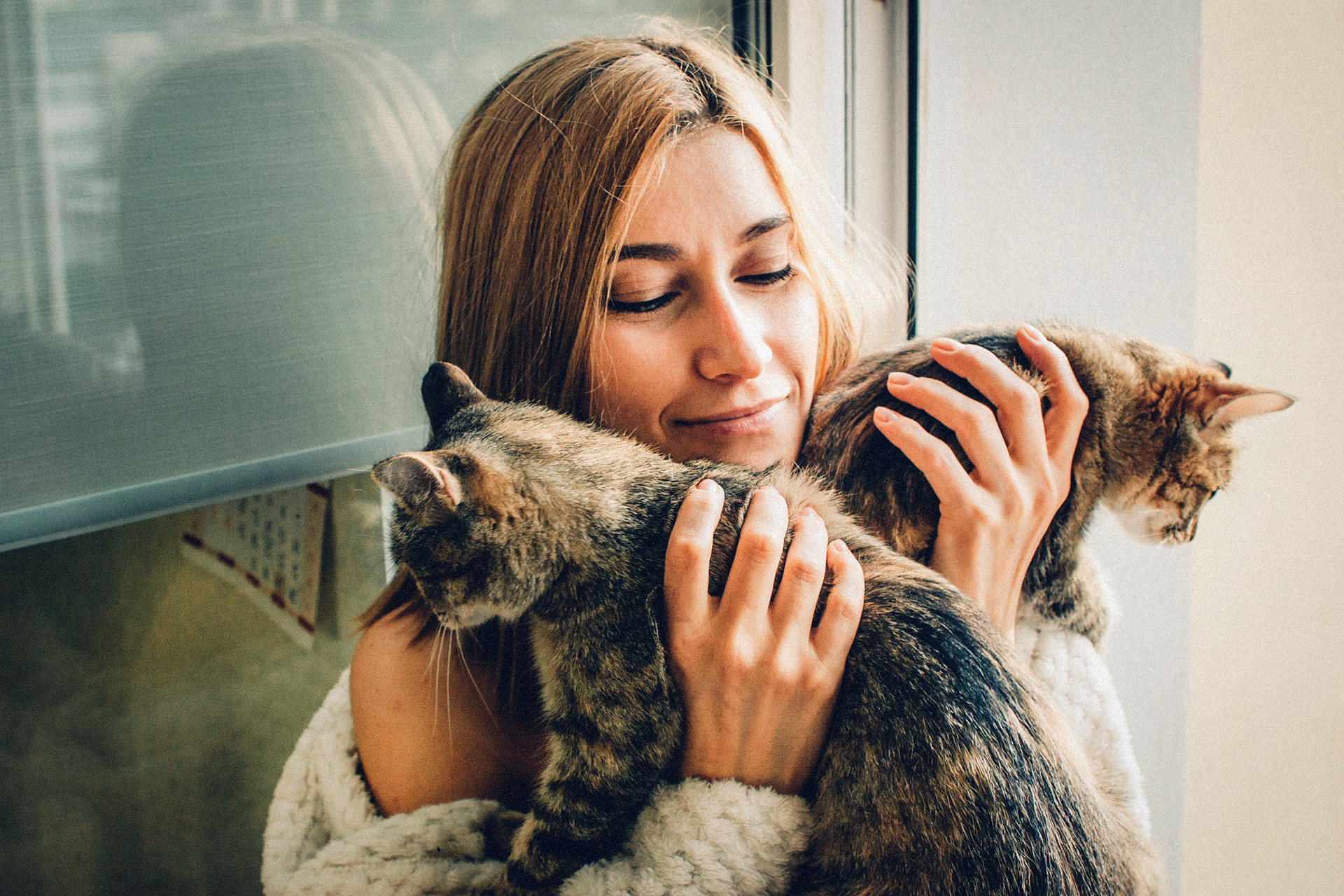 Folklore has widely popularized the following images: A woman who lives alone has many cats (the more cats, the more the situation is out of control).

But then it turned out that solitude is not an illness, not a curse, not a terrible fate but just a free choice. This is what researchers studying the phenomenon at the Higher School of Economics have been convinced of for the last few years. The stereotypes have been receding into the past, albeit rather slowly, and there are many reasons for this. The year 2016 established an anti-record in terms of registered marriages: Less than one million unions were registered in a population consisting of 146 million people.

A man with dubitable use

As in Tamara’s case, Russian women who consciously choose to be alone do not want to share their time, apartment, and money with a partner. Today a woman can easily do what in the previous model of relations was a man’s responsibility. Russian Vice Prime Minister Olga Golodets said that in Russia in 2005 women earned 40 percent less than men. In 2017 that figure was 28 percent and the gap is narrowing.

According to the Grant Thornton International Analytical Report, in 2015 Russia was the world leader in terms of female managers. They had 47 percent of the managerial positions. Following the established gender roles and conservative positions, when they come home women still wash the dishes and do the laundry. While in the majority of households men still don’t. 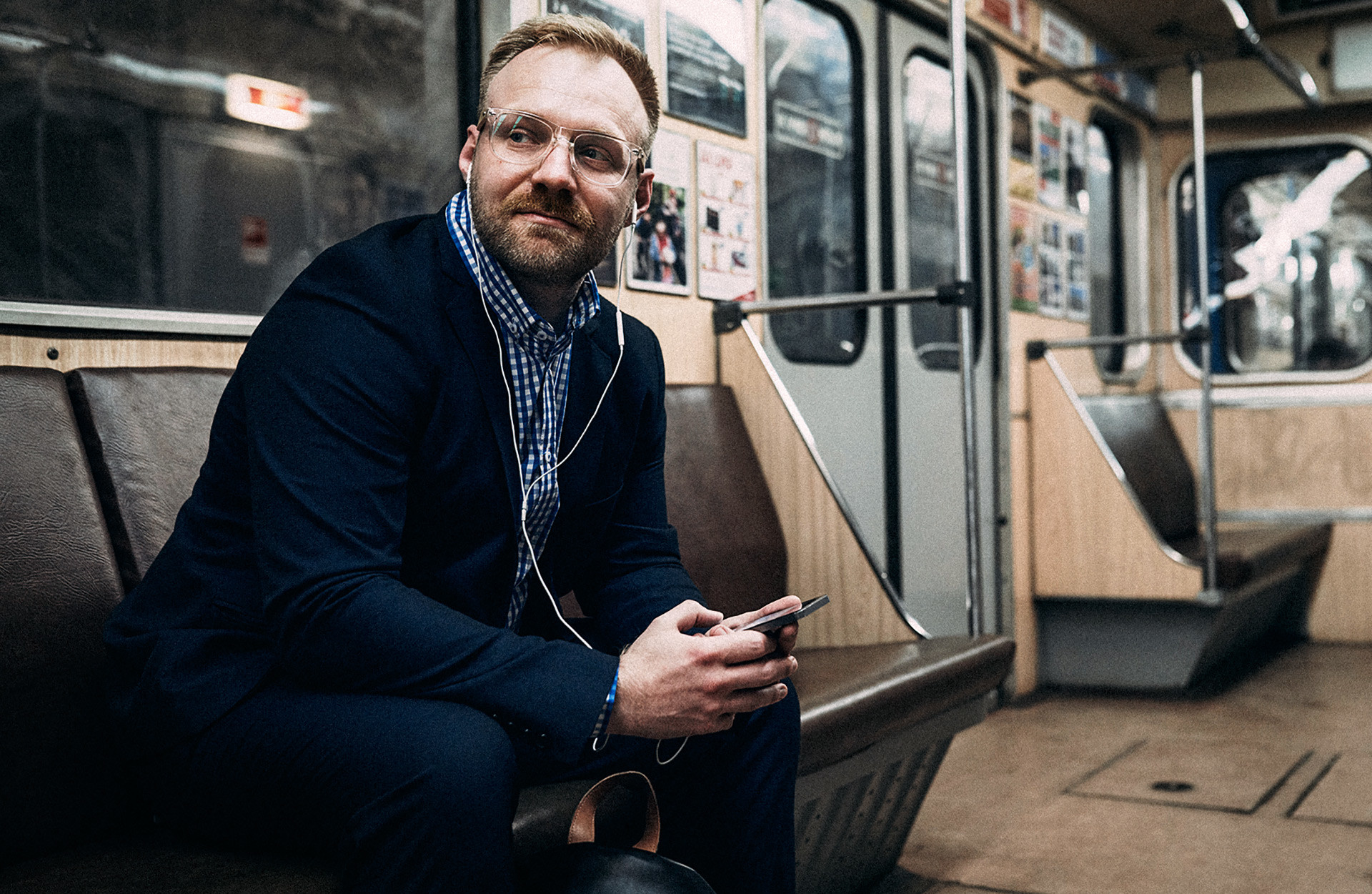 “In relationships most modern women are used to just taking: Time, attention, care, money, whatever… And they don’t think that they should give their men the same".

It turns out that if we remove the “usefulness” factor, solitude can be preferential. Even the existing discrimination concerning the family position is also in favor of loners. “The ideal candidate is a solitary woman with one child, who is looked after by the grandmother. Such a woman will cling to her position and work for two, since no one can provide for her financially,” admit company owners.

A woman who takes

Russian men have also come to enjoy their solitude. They have understood that “strong and independent women” do not need them anymore. Those women can do just fine without them. While “weak and dependent” women are no longer what men want.

“In relationships most modern women are used to just taking: Time, attention, care, money, whatever… And they don’t think that they should give their men the same. They are not made to cook, clean, give birth, and are convinced that they just need their bodies to get by. If they do one of those things they think they have accomplished something exceptional. And all this under the slogan: “But don’t you love me!” complains Nikolai, 37, on his Facebook page.

Modern guys will prefer to play their console games for days rather than take on a ton of responsibilities just “because they have to” (this is affirmed by their conservative mothers and grandmothers). Family and relationships do not reduce needs - they increase them. First you pay for the restaurants, the cinema, you buy flowers and gifts. This is what almost all Russian men do. Then you take out a mortgage and loans. According to the RAS Institute of Social-Economic Development of Territories, it is precisely the family men who take out several loans at a time. As a result, according to microcredit organizations, they are the ones with the main share of overdue debts 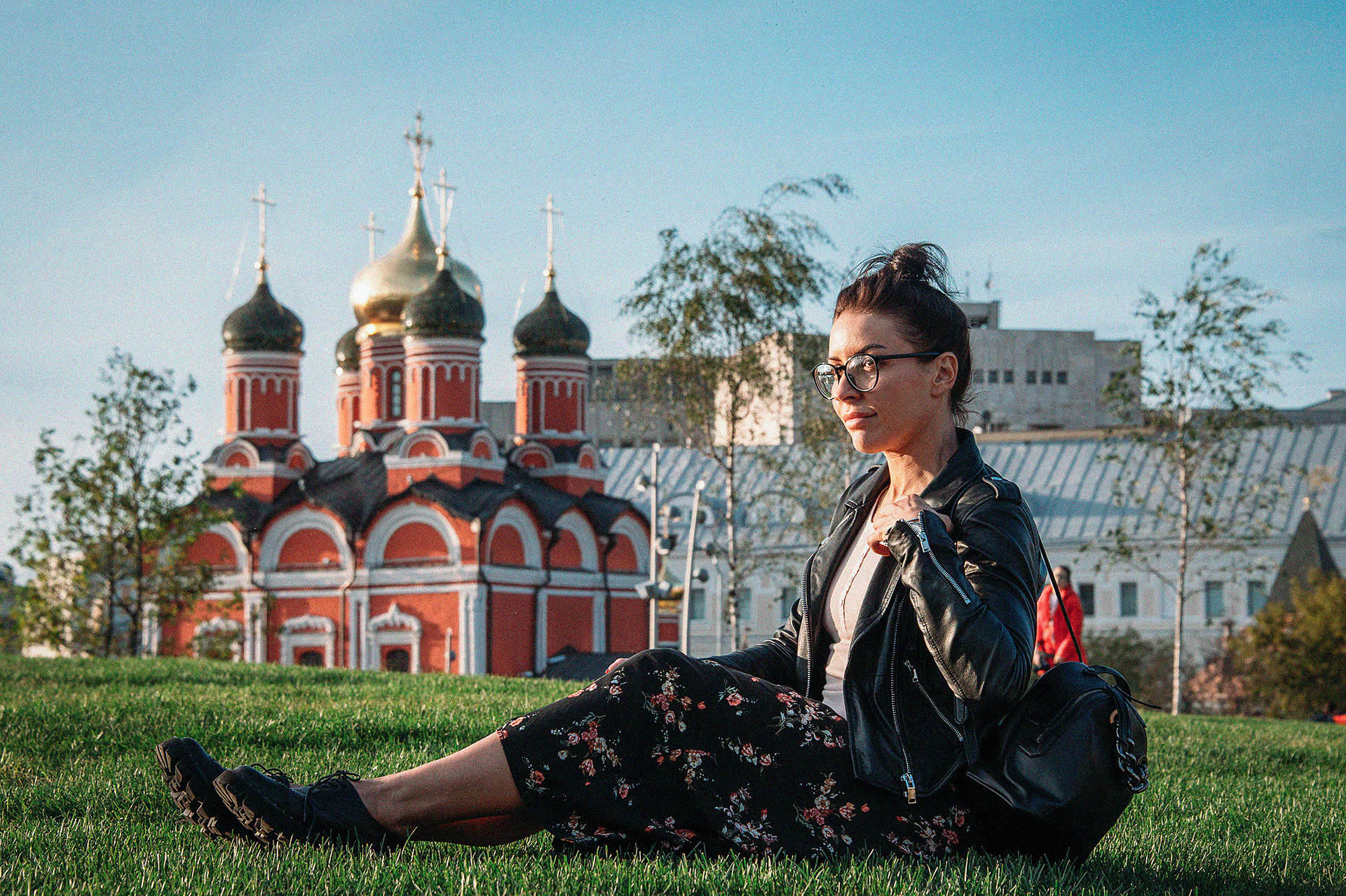 All fairytales are about the search for the partner. But no fairytale reveals the details concerning “and they lived happily ever after.”

are by far not the first ones to have experienced the pleasures of freedom in relationships. The number of people who have “consciously chosen solitude” as a life strategy is growing everywhere in the world. But Russia still has not formulated a “positive” myth around solitude; it still has not written tales with a happy ending.

An overwhelming majority of Russians still perceive relationships, marriage children as an indicator of success, as the principal destination in their life journeys.

“All are about the search for the partner. But no fairytale reveals the details concerning “and they lived happily ever after.” What if Cinderella cheated on her husband and was adamant about not having children, while the prince started drinking out of boredom and squandered away half of his kingdom. But who out of the happy (for now) husbands and wives are interested in this? They are convinced that you will become one of them one day. And this will be the best day of your life,” says Daria, 28.

Perhaps the moral of this myth about solitude can be found in the benefit you will receive from the saved money and mental strength. Or in the ideological rebellion against relationships as another form of ownership. Be that as it may, the main question will remain unanswered: Why do men need women and women men?