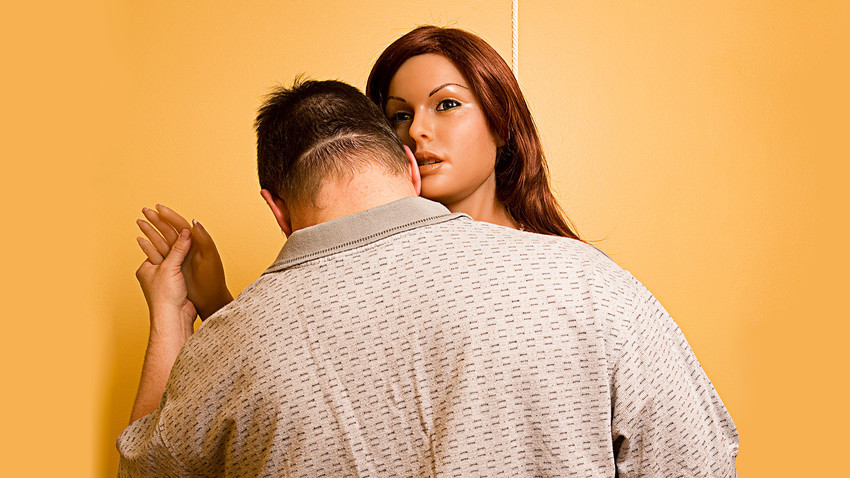 Getty Images
The opening of the first silicon doll brothel in Russia lead to a scandal. However, the scandal did not concern this novel form of entertainment itself. For several days Russians have been discussing on social networks whether it is ethical to write about sex with one’s former partner in a journalistic article, even if it anonymous.

The three-star hotel is located not far from the Moscow City business cluster. The rooms have a bed, a big TV and a mirror covering the whole wall. On the there is a dusky model, Asian, and Russian or the so-called Lolita doll, which has a small breast size. Sex dolls. All coming from the Spanish Lumidolls franchise. Everything is highly hygienic, the staff say.

The first silicon sex doll brothel in Russia charges five thousand rubles (about $80) an hour. But they are nothing like what we have seen in Westworld. They are “cold” (although they can be “warmed”), “hard,” “instead of a tongue they have bumps and ridges,” it seems there is nothing inside, when “sticking your fingers into the throat, they go straight up somewhere into the brain.”

This was the exact description in an article published on a federal news site, The Village, written by a journalist who had been sent on an editorial mission: to have sex with the doll and then tell his readers about it.

Yet, what provoked the social outburst was not the journalistic experiment itself, but part of the article dedicated to the author’s former girlfriend.

Judging by the text, the sex toy did not evoke in the journalist the emotions that are needed for the process. Thus the young man opened some photographs of his ex on his cell phone and in the article described in detail a few intimate episodes from their life, including moments in which they had oral sex. It was this recollection that helped him “finish” the mission, he admits in the article, which was signed with an invented name.

However, the following morning the anonymity was shattered. “Hi. I am that ex from the article in The Village. And I’ll explain why it is wrong,” wrote 22-year-old journalist Nina Abrosimova on her Facebook page 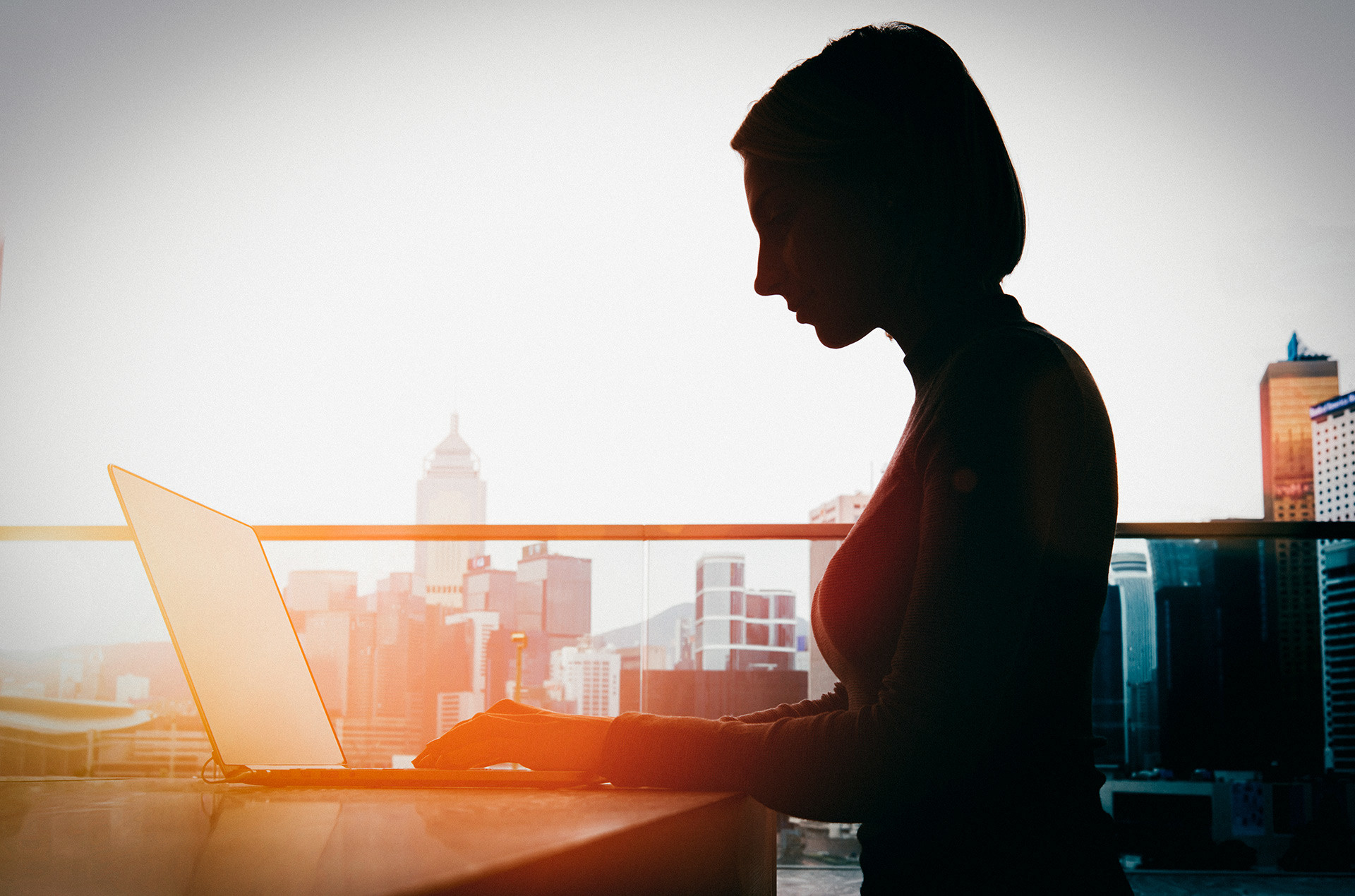 explained that and the author’s identities are well known among journalists and the publication’s editors, which is why even an anonymous article is a gross invasion of her private life. “My hands get cold when I read this. The text was written and published with understanding that thousands of people would now see me naked. This is humiliating for me. (…) At the end of the I was being discussed by a quarter of my twitter followers. I wish you had never written this text. But since you permitted yourself to write it, I have decided to tell everyone this is your text,” writes Nina.

The now exposed author of the article, 24-year-old Kirill Rukov, responded in a public post that he had not intended to offend anyone with the text, while the image of the ex is “collective.”

“Nina, we don’t know each other, but I support you, sympathize with you and hope that you forget this repulsive situation as soon as possible,” comments Ekaterina Ilichyova. There are many sympathizers like her.

Many people addressed the question not to the author but to the newspaper’s editorial department, which published the story. Why didn’t the editor tell the author to remove some of the overly explicit details? “What is The Village’s ethical position? Don’t they know in their rotten little world that people’s private lives have borders?” asks Maria Vylegzhnina Donskaya 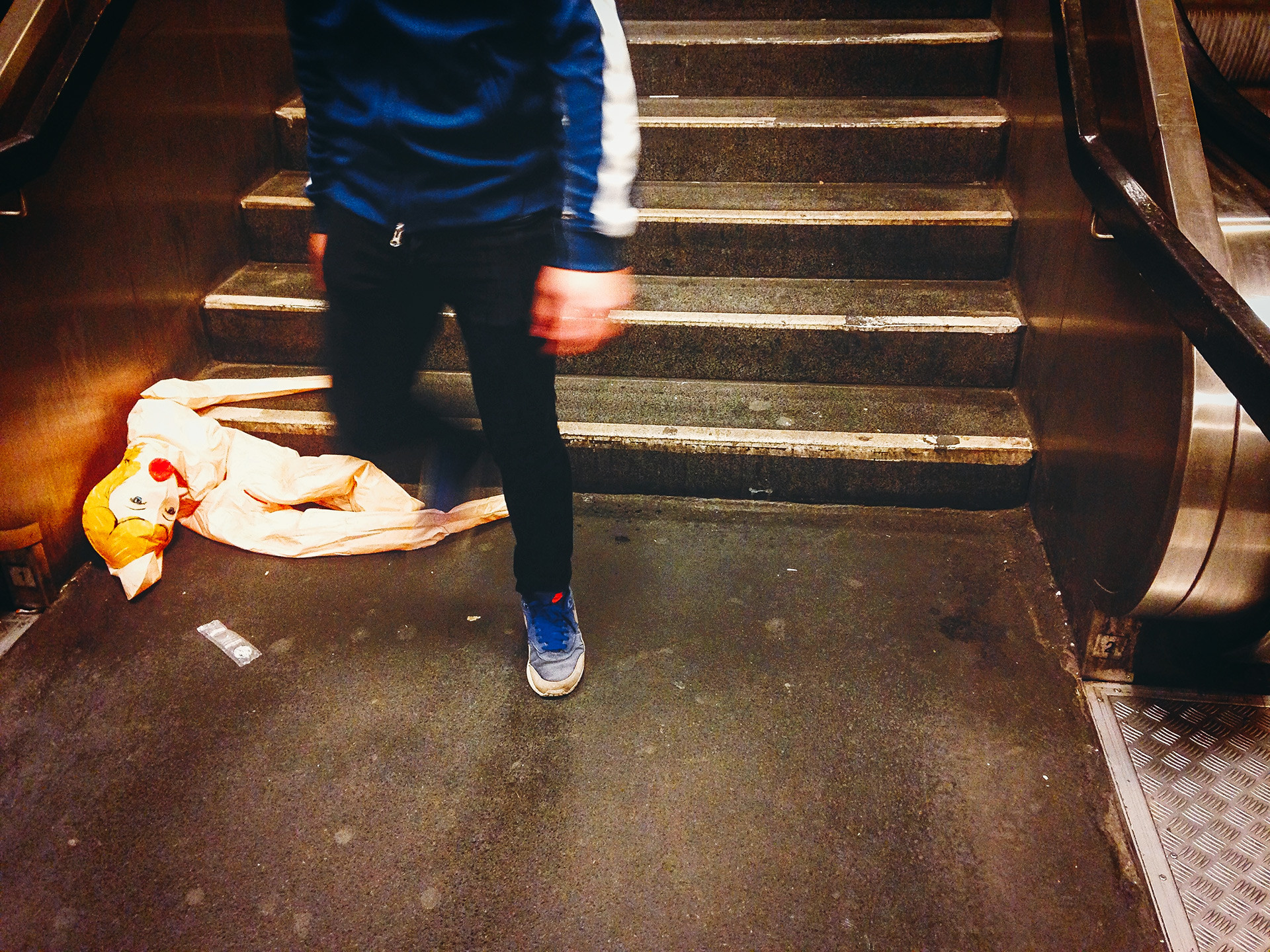 “Actually, the story with the article about the doll shows something very significant: the Russian media is a closed circuit".

Many of the commentators could not understand Nina’s reaction and decided that her act was a very strange way to acquire popularity. “The lady was upset that the author had mentioned her completely anonymously and used a pseudonym. She was upset that a small group of people recognized the heroine in the article and decided to trumpet it all over the Internet, obtaining the Streisand Effect.” Now half the Internet is talking about it. Let’s praise the lady for her logic,” said Dave , referring to the phenomenon where an attempt to censor information has the unintended consequence of making it more widely known.

“Actually, the story with the article about the doll shows something very significant: the Russian media is a closed circuit – articles are written by journalists for journalists about journalists and about their ex’s and it is presumed that everyone will know who the anonymous article is speaking about,” @tsuprikova observed.

Issues dealing with sexual ethics are rarely discussed in Russia. Many users, instead of stating their position, preferred to make jokes. For example, “I am waiting for Medusa (another popular news site) to run stories reading ‘Why it is bad to jerk off on your ex.’”