Putin on social networks: «We are not going to block anything» 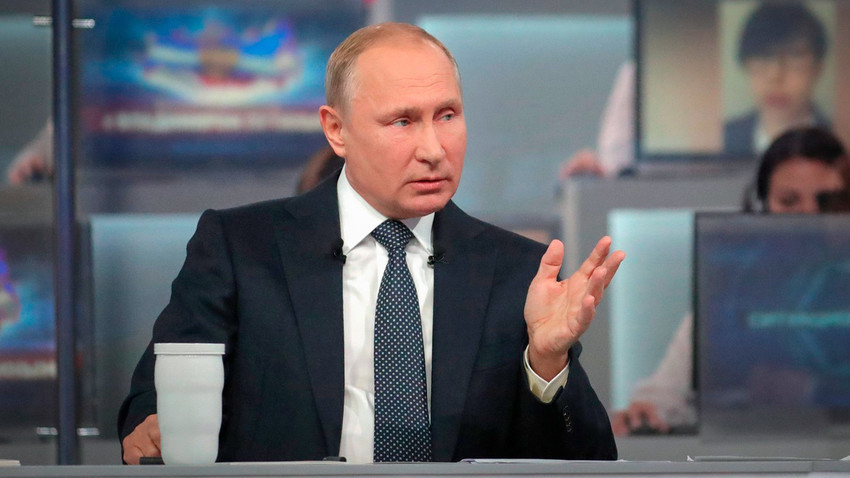 Russian President Vladimir Putin is holding his annual televised Q&A session dubbed “The Direct Line” on June 7, where he answers the nation’s questions. One was about the fate of social networks in Russia.

The popular messaging service Telegram was banned in Russia more than a month ago after a protracted battle with authorities (functionality, however, remains for a lot of people).

“I understand your concerns and understand the concerns of the people with whom you work on the Internet,” the President said. “We are not going to block anything. I’m well aware of the situation around Telegram.”

However, Putin also expressed concern about the issue of security.

“You said that you are worried. I am worried as well, as a president, about the security of the people. When the security services tell me that, following the explosions in the St. Petersburg underground, they had not been able to detect the communication among the terrorists, since it is encrypted, and the terrorists are using [the app], how should I react? Security issues come first," the President concluded.

"I will encourage all of my colleagues to adopt this approach, which implies that intelligence services and law enforcement agencies should use modern methods of countering , including terror-related crimes, without restricting freedom, freedom on the Internet," he added.