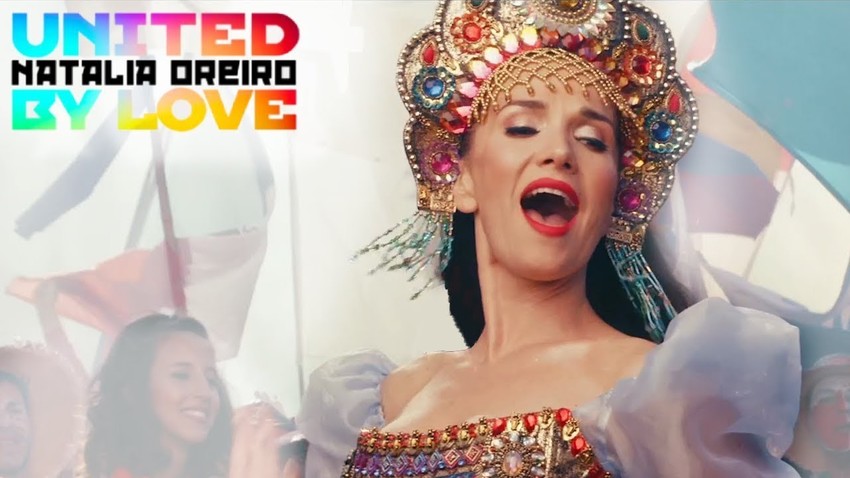 Famous Uruguayan pop star Natalia Oreiro has released the music video of her new song “United By Love” - which is dedicated to the World Cup. There’s one big surprise though: As well as belting out the tune in English and Spanish, she also sings in Russian.

Oreiro has admitted that she’ll not only be supporting Uruguay but also Argentina and Russia.

Want to know everything there is to know about the World Cup? Click on the link.