What to do in Yekaterinburg 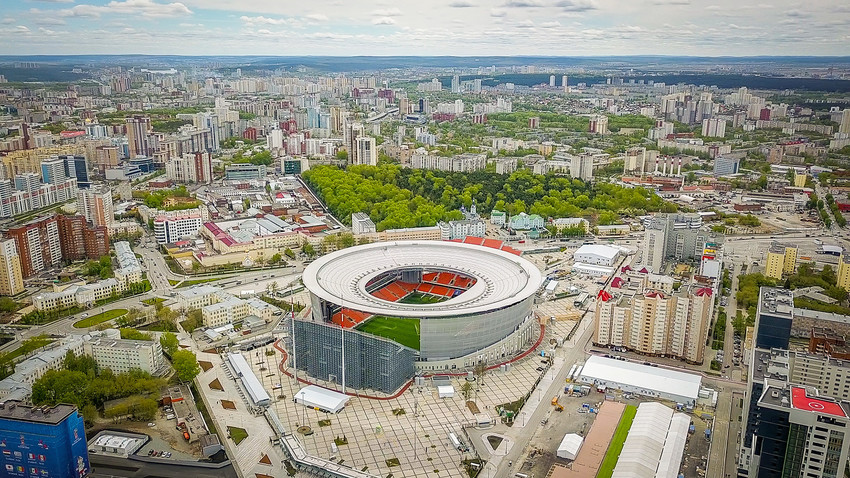 Legion Media
Street food, ancient sex toys, and a forest in a city which is also frequently called the 'capital of the Urals' 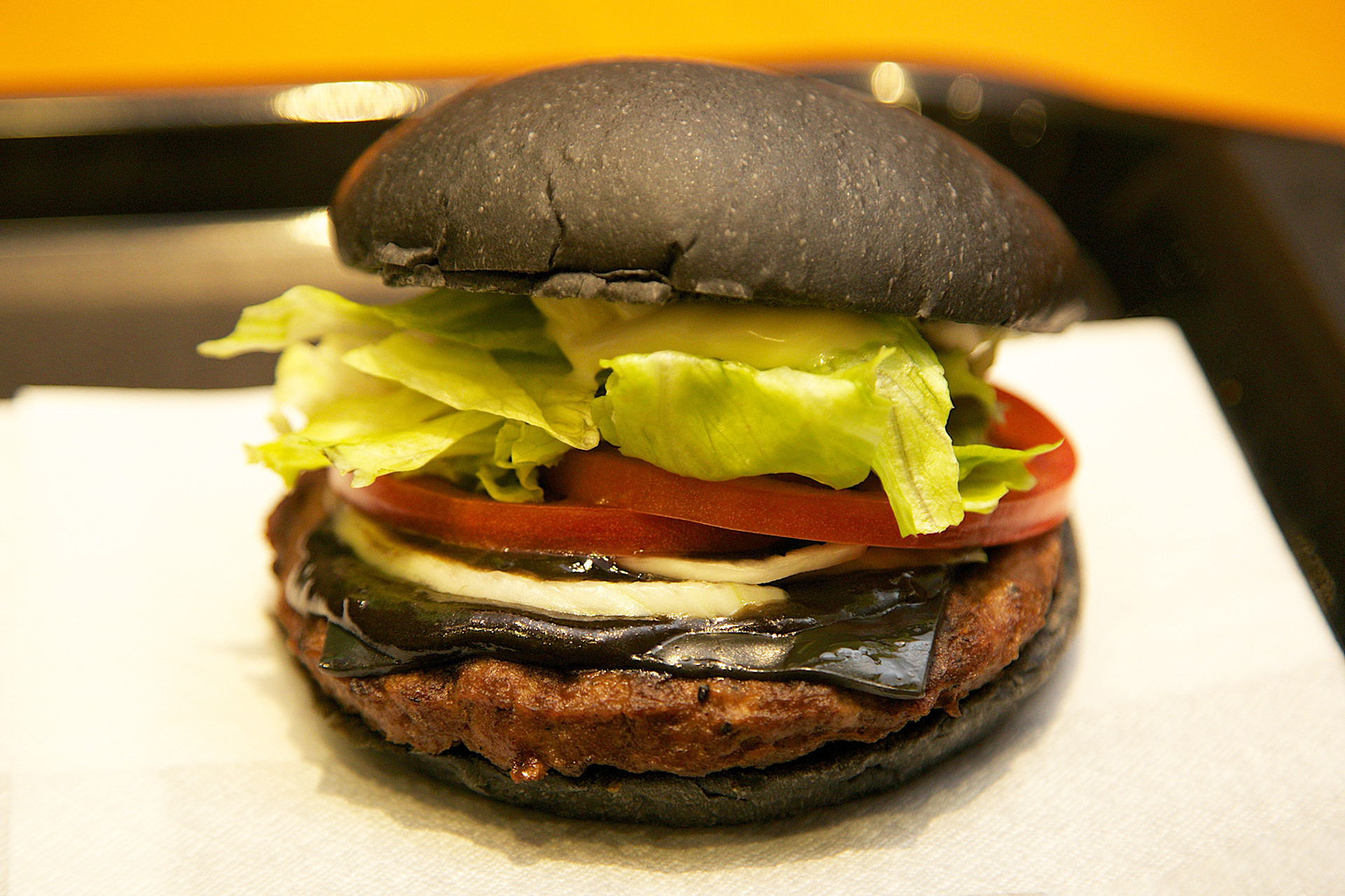 city boasts some amazing local street food. It has everything: Burgers, shawarma, portable woks, gyros, and even Vietnamese rolls and pies. For those who want to grab a bite while they’re out and about in the city center, there are metallic vans from the Vkus Ulits(Street Taste) network, which offer typical street food from various countries including Greece, America, Italy, and Turkey.

Another popular and rather ubiquitous network is the A ty gde? (Where are you?) burger cafe. For just $2-5 you can order a burger in a black bun, or if you’re on a diet you can opt to have your pattie wrapped in a lettuce leaf. In the café on 29 Malysheva street, you can order meat, tuna, and chicken steaks on the cheap (the most expensive one costs $7.50).

What else should you try in Yekaterinburg? Sampling the local beer is always a good idea, as people from the Urals will testify. There are many craft ale joints in the city where they will not only pour you a glass of but also tell you about the various types of alcohol and offer you some farm cheese or horse jerky 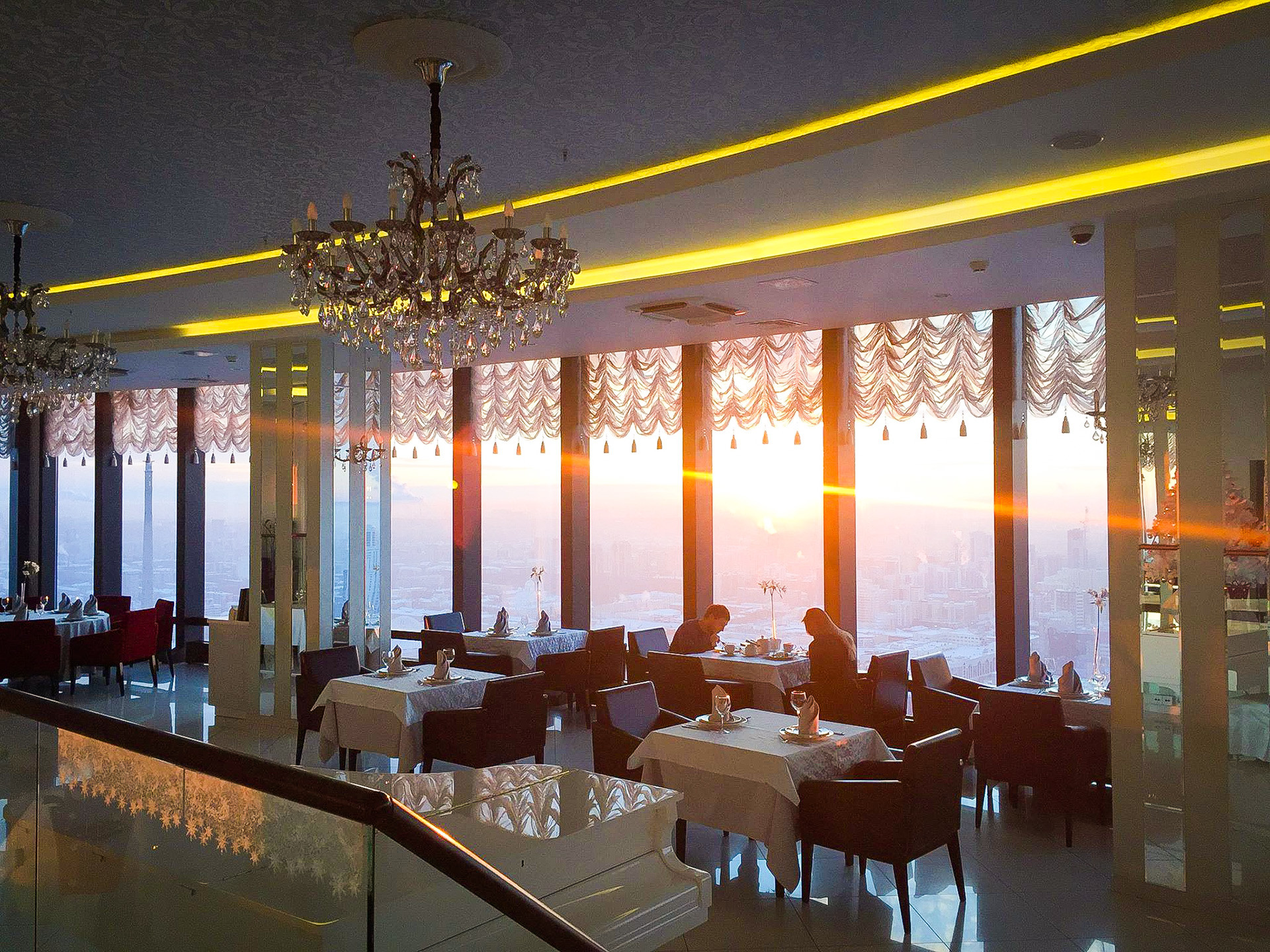 if you prefer traditional restaurants, visit Vertikal, which has a panoramic view of the city. It’s located on the 51st floor of one of the highest buildings in Yekaterinburg’s Vysotsky Business Center. The building’s roof has an observation deck. Entrance costs $6, which includes a ticket to the Vladimir Vysotsky Museum dedicated to the famous musician. 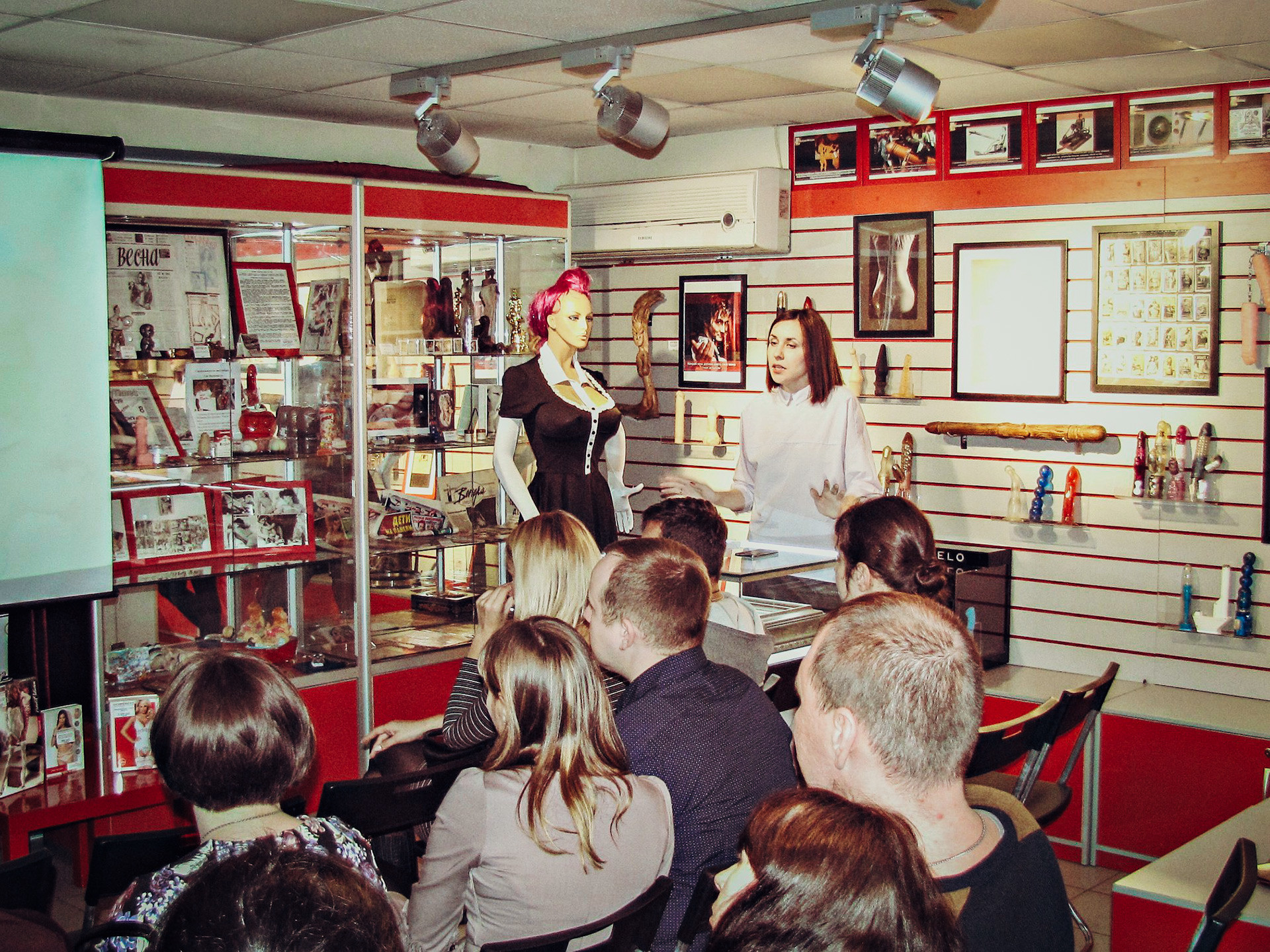 Ob Etom Museum (About This Museum) is the second sex museum in Russia and the tenth in the world. It was established in 2010. Visit the “Sex and Time” exhibition and see how the birds and the bees were depicted by Soviet artists and writers. You can even check out sex toys from ancient Russia.

Yekaterinburg is the birthplace of Russia’s first president, Boris Yeltsin, so the city has a museum dedicated to him, the Yeltsin Center. This is a must-see for everyone interested in Russian history from the 1990s. You can also try dishes made according to the recipes of the ex-president’s wife, Naina Yeltsina, at the Barboris café there.

Lovers of extreme sports can take a tour of subterranean Yekaterinburg: Check out underground lakes and hidden basements in the Chekist Town. The entrance to the underground areas is located in the Spyascheya Sobaka bar on 40 Pervomaiskaya street. 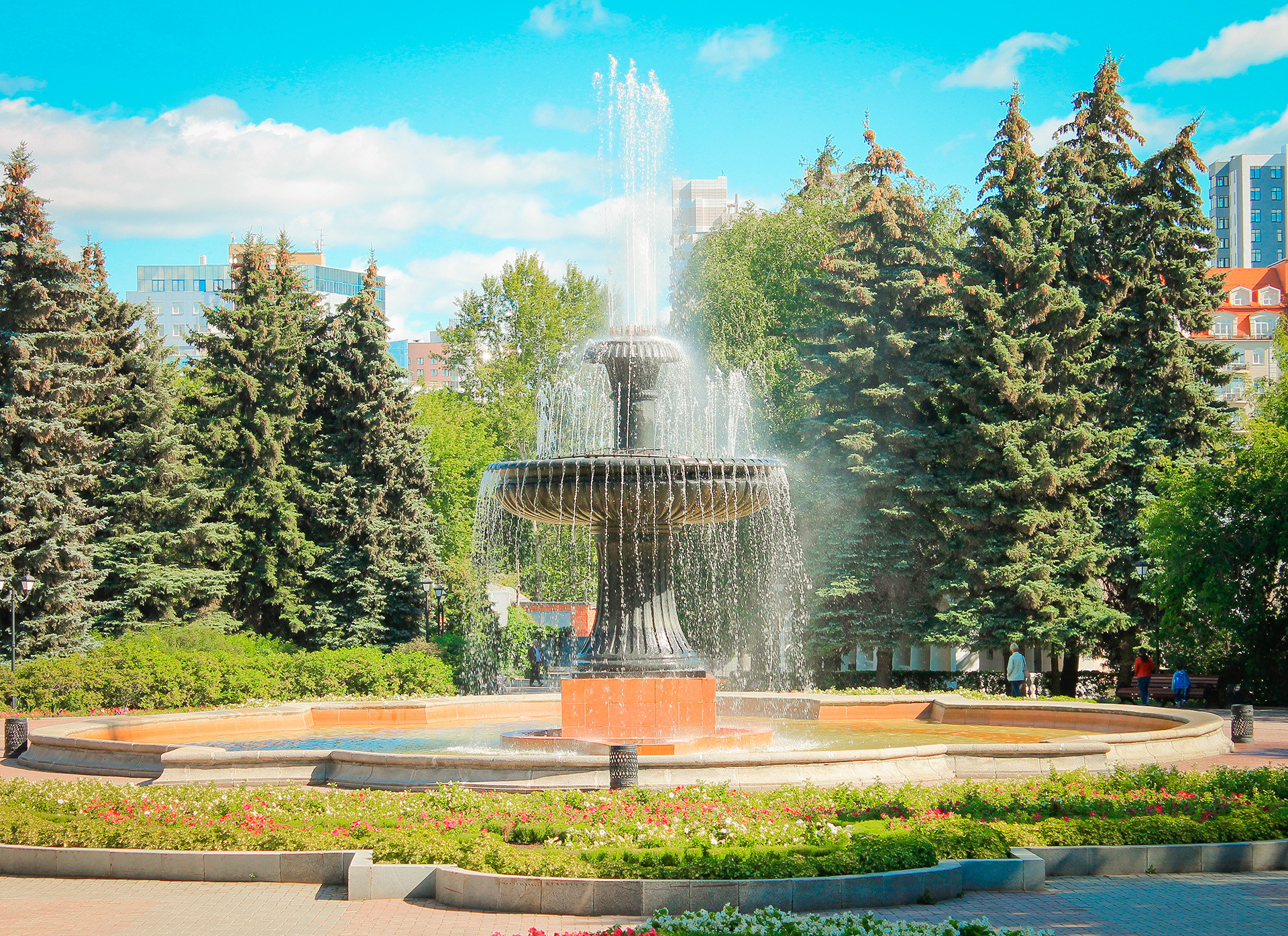 the center of Yekaterinburg on March 8 street you will find an arboretum. In the summer it has a gushing fountain and exotic plants.

There’s also another arboretum, which is just as popular. It is further from the center on Sofia Kovalevskaya street. It has a pond where in the summer large flocks of black and white swans can be seen.

Another corner of nature in the city is Shartash Lake in the park area. You can reach it by tram from the city center. There is a hill right by the park entrance that in antiquity was a place of sacrifice. Today it offers a wonderful view of the entire forest park.