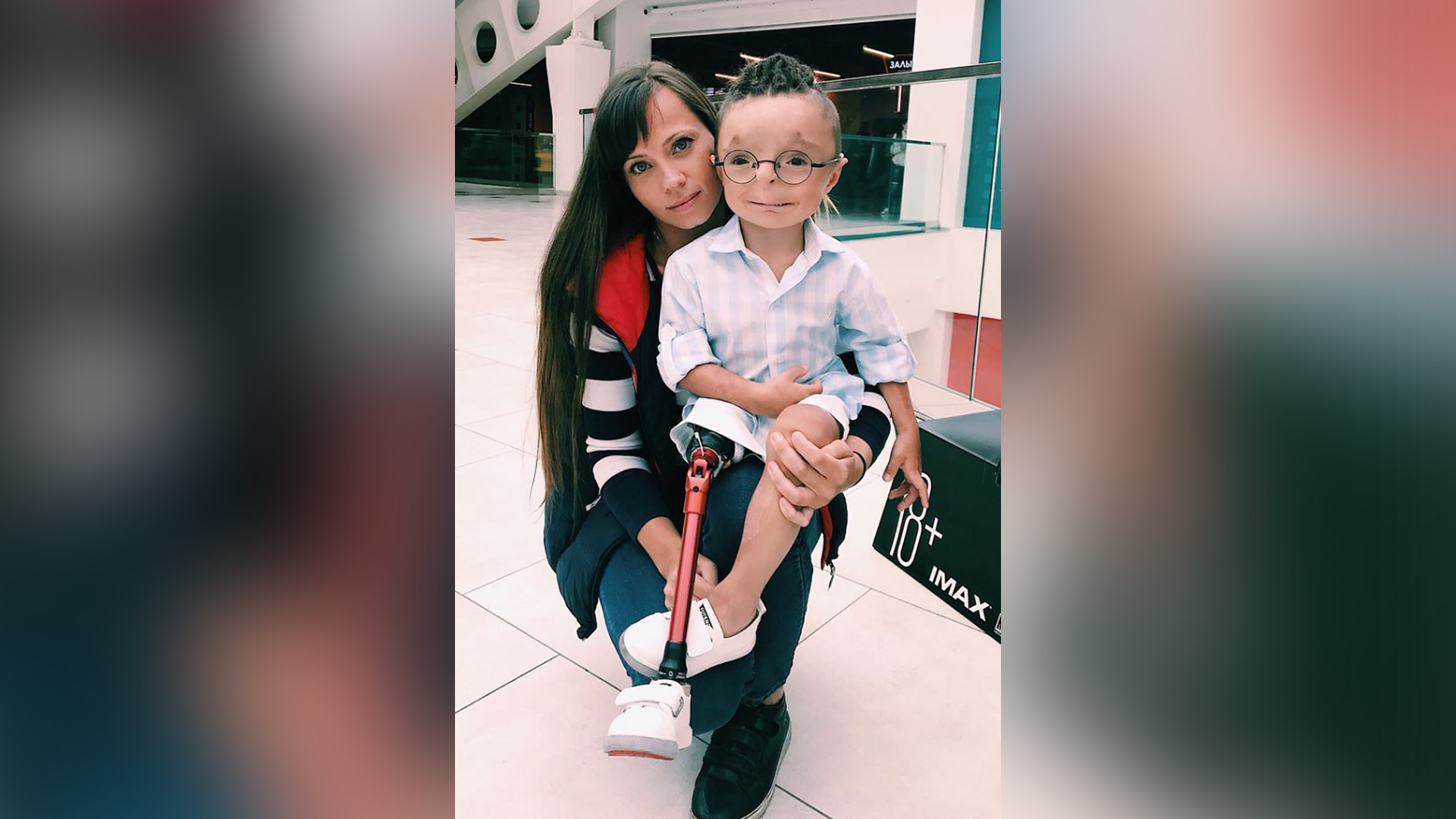 nika_evil_
Rustam is so cheerful that you won’t believe he has multiple birth defects. His adoptive mother is on a mission to prove that such children should not be ostracized. 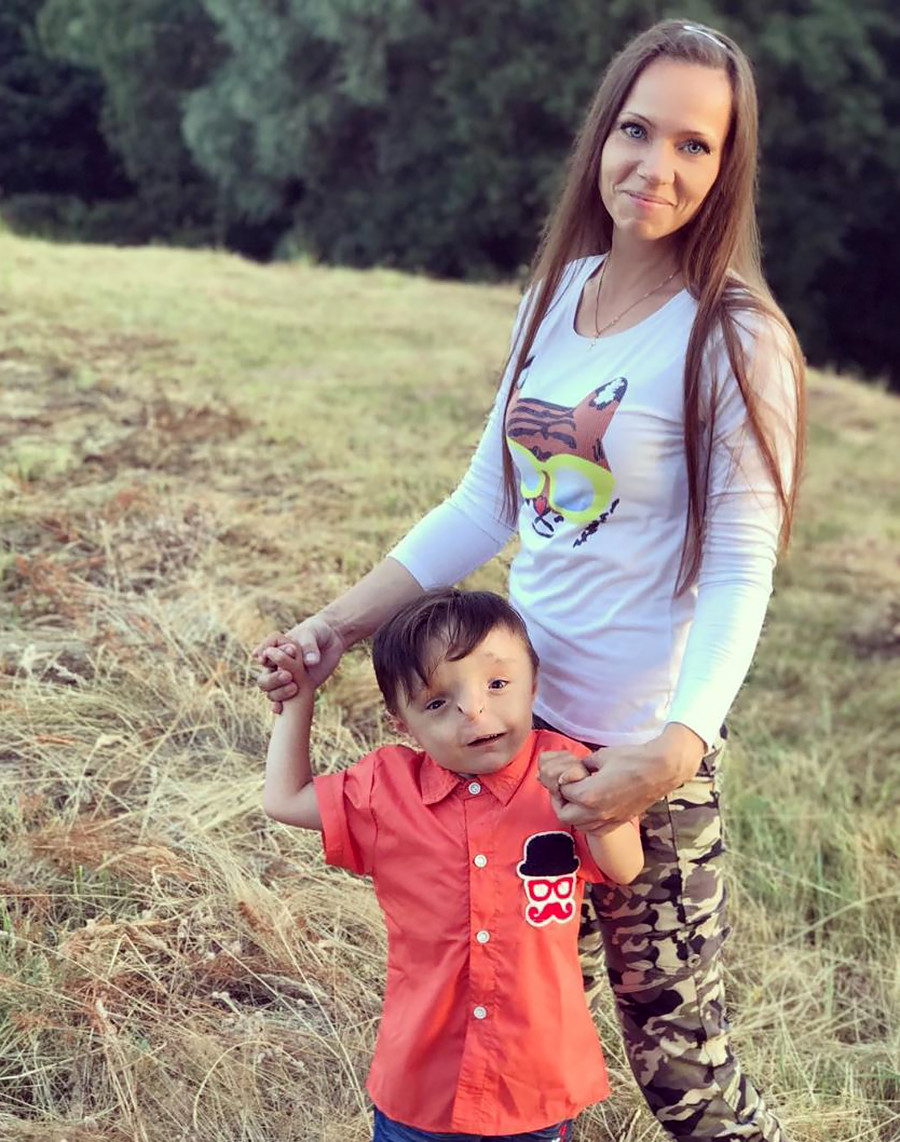 Nika and her son Rustam

Nika Zlobina has 83,500 Instagram followers, but these are meaningless numbers for her. Nika is not a social media fanatic; she found Instam by accident.

“I was preparing paperwork for an adoption and there was a database with photos of children, and I happened to see images of Rustam,” Nika recalls in a conversation with Russia Beyond.

Once volunteers posted in social media a video with Rustam dancing, they wanted to encourage people to adopt him. The video went viral and Nika saw it reposted several times on different sites, but wher mad was the reaction of some people.

“Some said this ‘freak’ won't ever be adopted. I was terrified how many people wrote negative comments, and among them were young mothers with kids,” Nika says. Then she thought that if not her, then who? And so she adopted Rustam.

Nika decided to create an Instagram account to show her life with Rustam, and it became a diary of sorts where she shared her thoughts and descriptions of everyday activities. Her goal was to show that Rustam is developing and and that he’s neither an idiot nor a freak, as his detractors were claiming 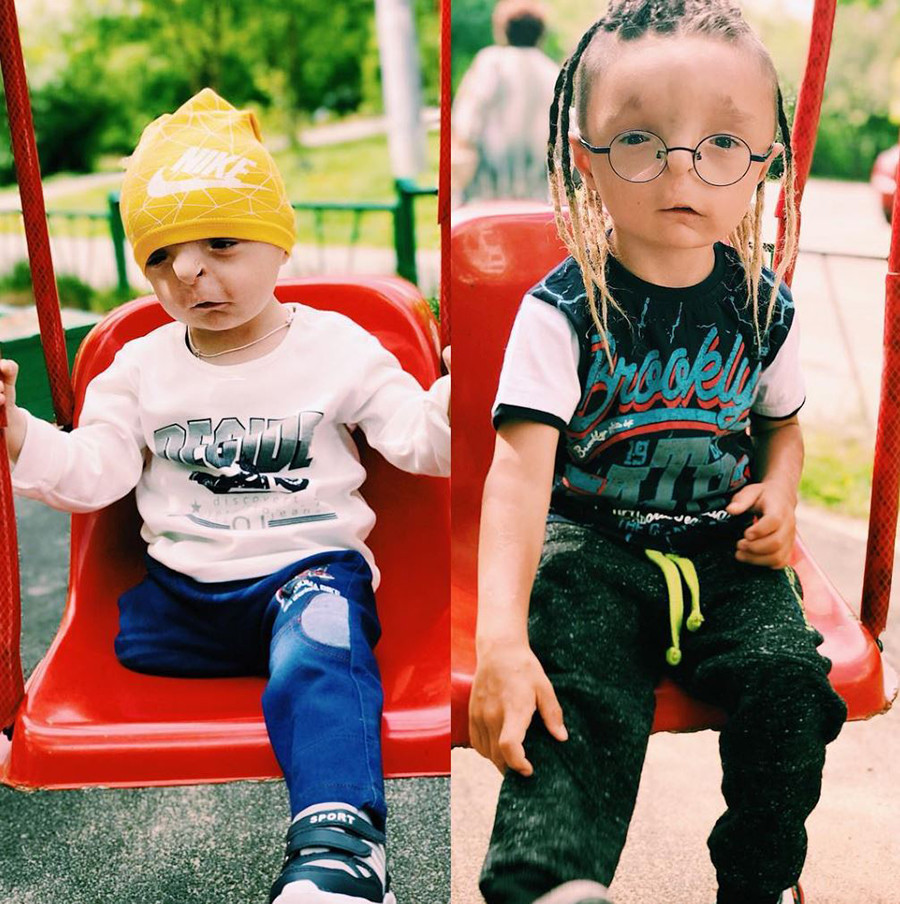 Before and after: A year in family

primarily wants to reach people who are interested in adoption in order to show that they shouldn't be afraid to adopt kids with disabilities.

“Everyone mostly wants blond beautiful babies to adopt, and there’s a long line for such kids; meanwhile, others suffer without parents,” Nika complains.

“If my account should suddenly be blocked then I’ll probably feel better because I won't see dozens of haters commenting about my son,” she says 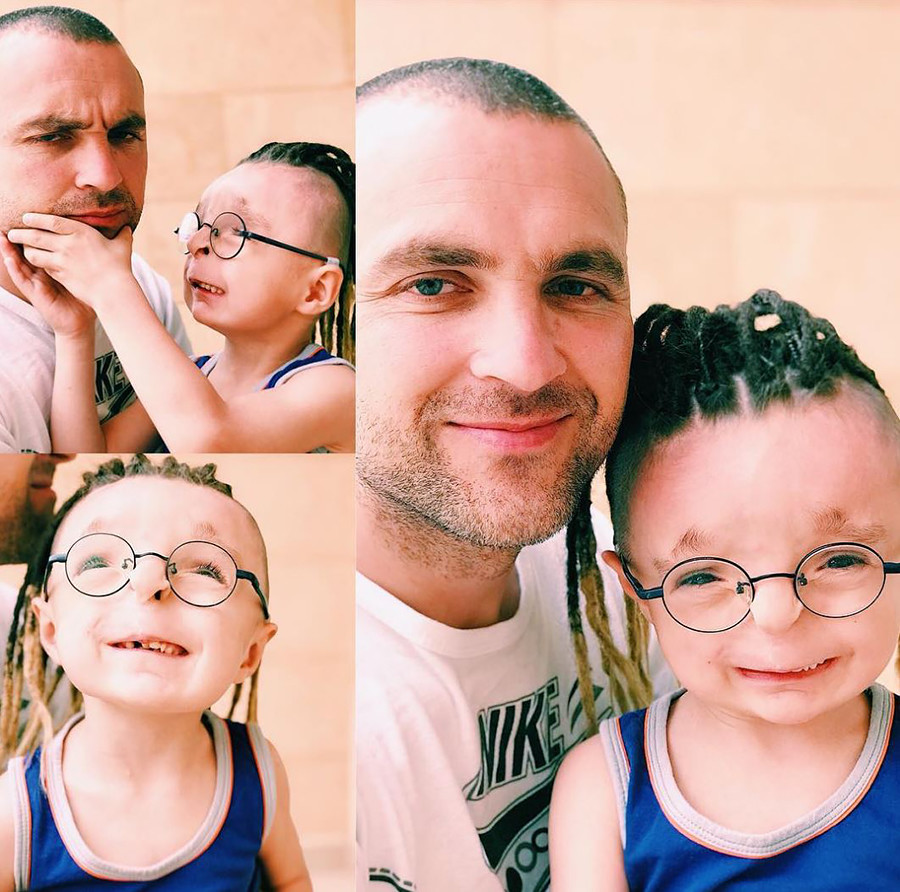 Rustam teaches father how to smile

getting messages from other ents with children who are mentally or physically challenged is what Nika appreciates most in her blogging. 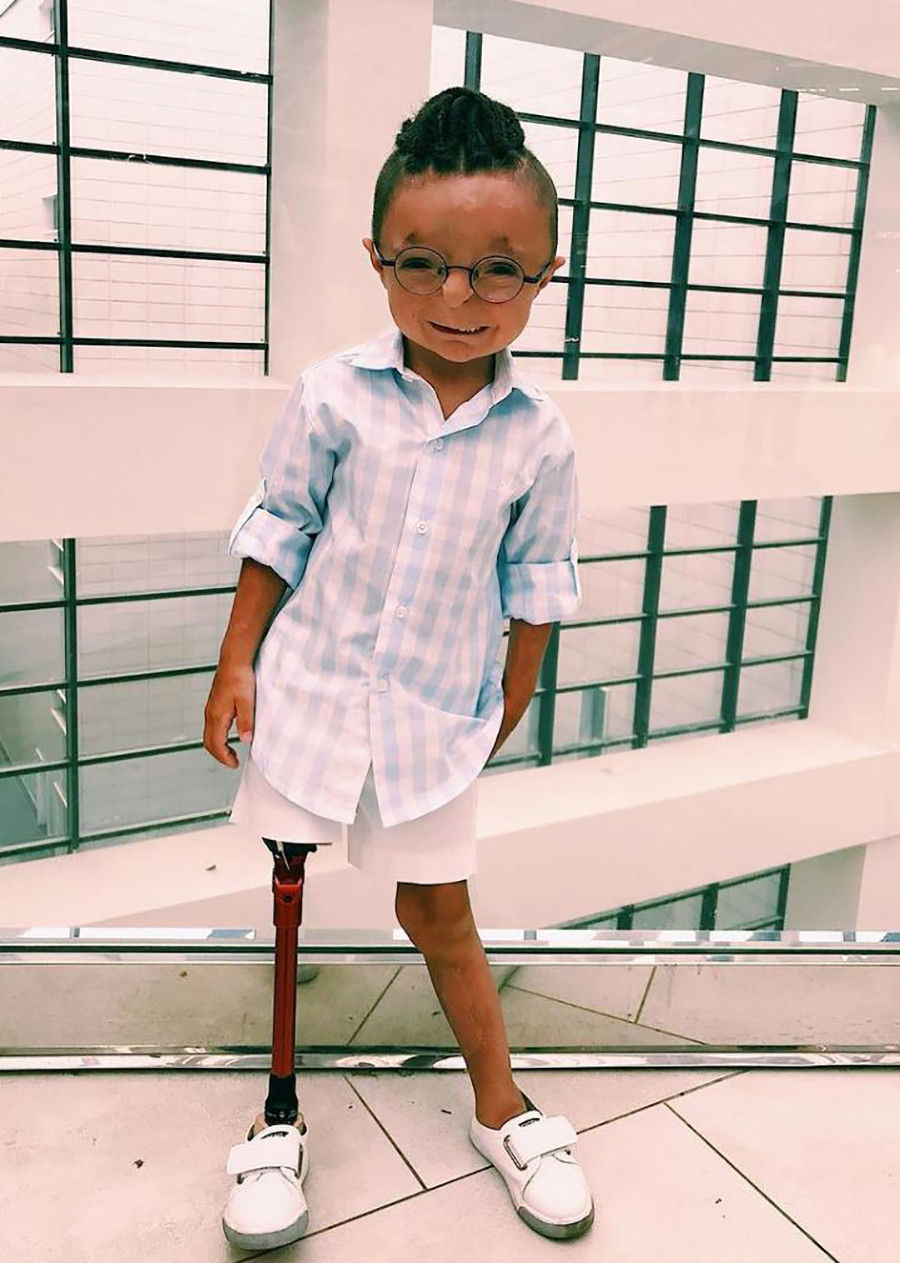 Rustam has taken part in a fashion show

lady even messaged to say that she was iny embarrassed to follow Nika on Instagram, but after a while the lady started sharing Nika's posts with friends, helping to attract public attention to the issue.

Reaction on the streets

Nika says she doesn't pay attention to people staring at Rustam on the unless they say something negative. Once Nika was walking with him and children saw them from the fence around a local kindergarten. 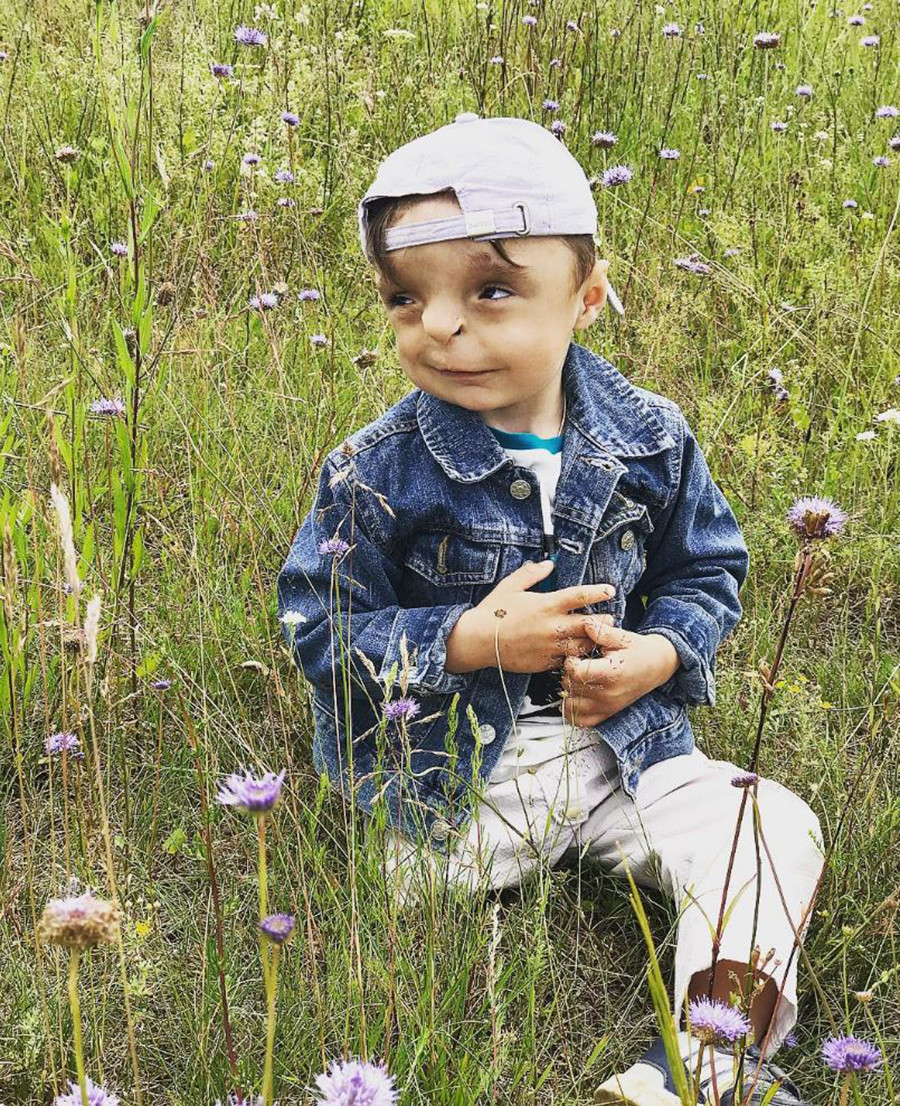 “They started to shout at him, ‘You invalid,’ which is something that I won't tolerate. I was absolutely shocked.”

Rustam is five now, and though his intellect is fine he still has some speech defects. Children often ask what's wrong with his leg or face, but for he can't explain properly.

When he grows up Nika plans to consult psychologists to help Rustam's behavioral development and to learn how to deal with negative reactions. 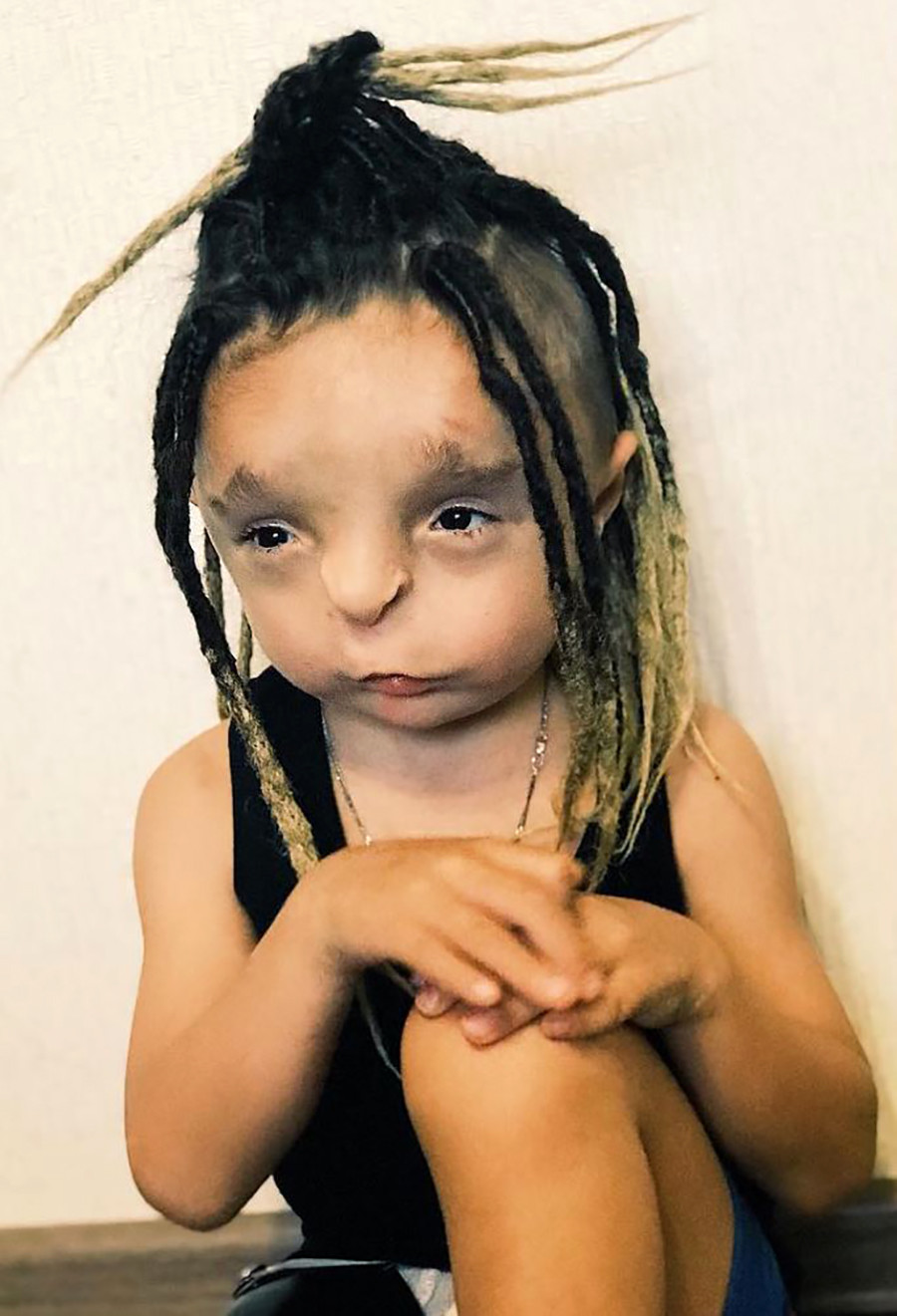 “My personal opinion is you need to fight your detractors. I don't want to make mistakes; we need a professional here,” Nika says.

Read more: A man who survived: Russia’s most uplifting Instagram that will inspire you to carry on