Iranian fans keep Ronaldo up at night...and he misses penalty 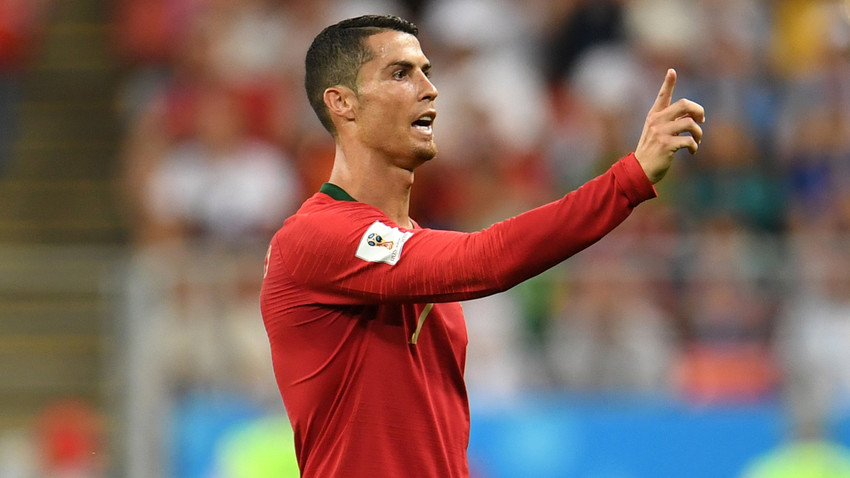 It’s expected that some fans will get carried away during the World Cup, so it will come as no surprise that a group of Iranians decided to express their love of Cristiano Ronaldo by singing outside his hotel - into the wee hours.

The serenading took place the night before Ronaldo’s Portugal faced Iran in Saransk on June 25. The fans were so loud that the Real Madrid star gestured to them from his hotel window to quieten down because he couldn’t sleep

, a sleep-deprived Ronaldo uncharacteristically missed a penalty during an exciting 1-1 stalemate. Precautions have been taken to make sure he gets some shut-eye before the next game though: The hotel has installed a double fence to keep fans out of earshot.

Read more: Ronaldo greeted with bread and salt in Russia