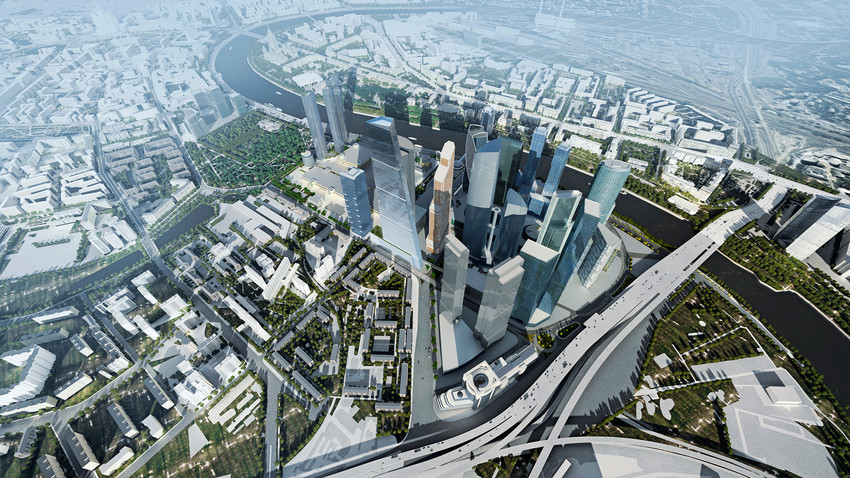 Sergey Skuratov Architects
The Russian capital’s skyline is set to become a little loftier in 2024 after the completion of a new 400-meter tall skyscraper.

The residential building in Moscow City will have 104 floors, 1,417 rooms, and an underground, four-floor parking lot with enough space for 321 cars.

There’ll also be offices, cafes, restaurants, an observation deck, a swimming pool, and a fitness center.

At the moment the highest skyscraper in the city is The East Tower of Federation complex. It’s 374 meters tall, while the highest building in the world is Dubai's Burj Khalifa, clocking 838 meters.

Correction: An earlier version of this story stated that it would be the highest building in Europe. However, St. Petersburg’s Lakhta Center is the tallest in Europe, standing at 462 meters. 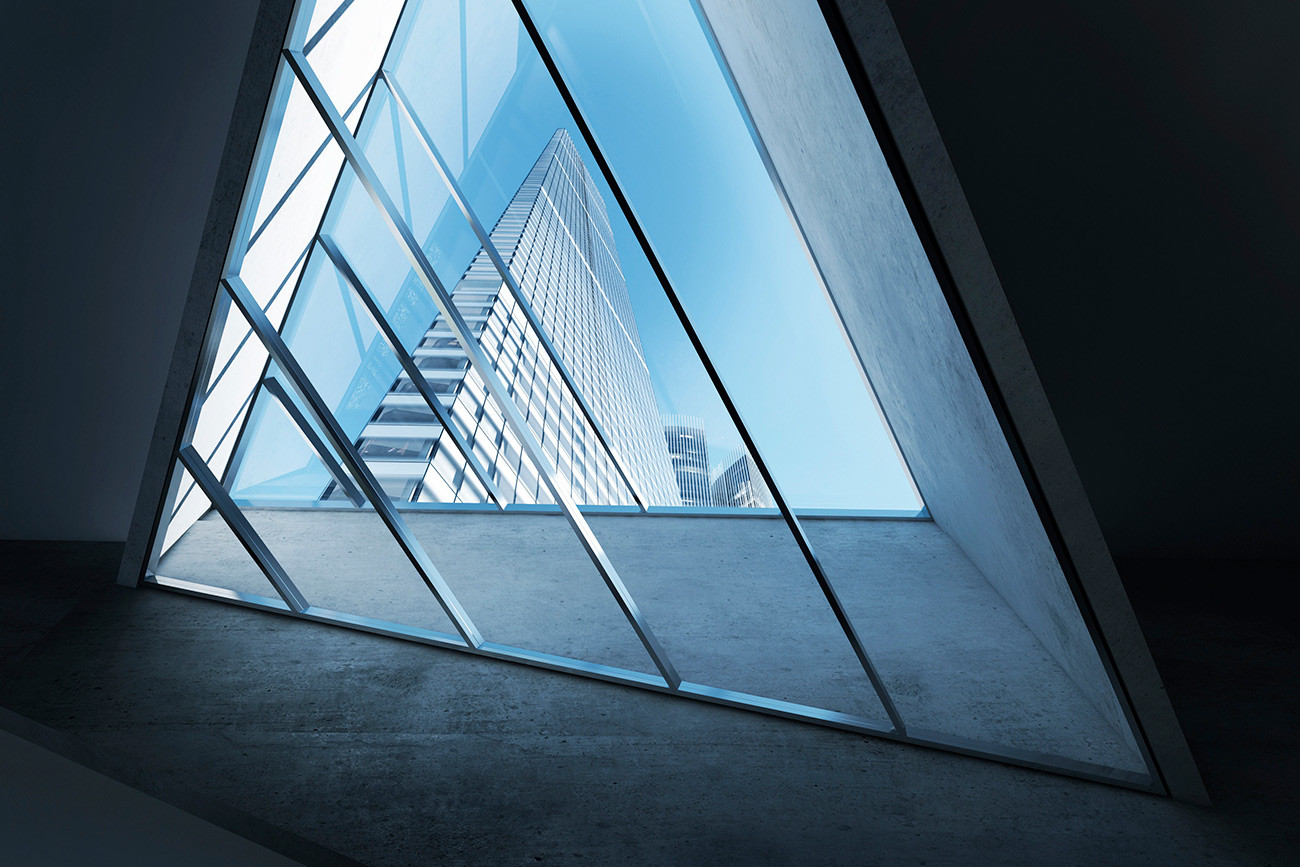 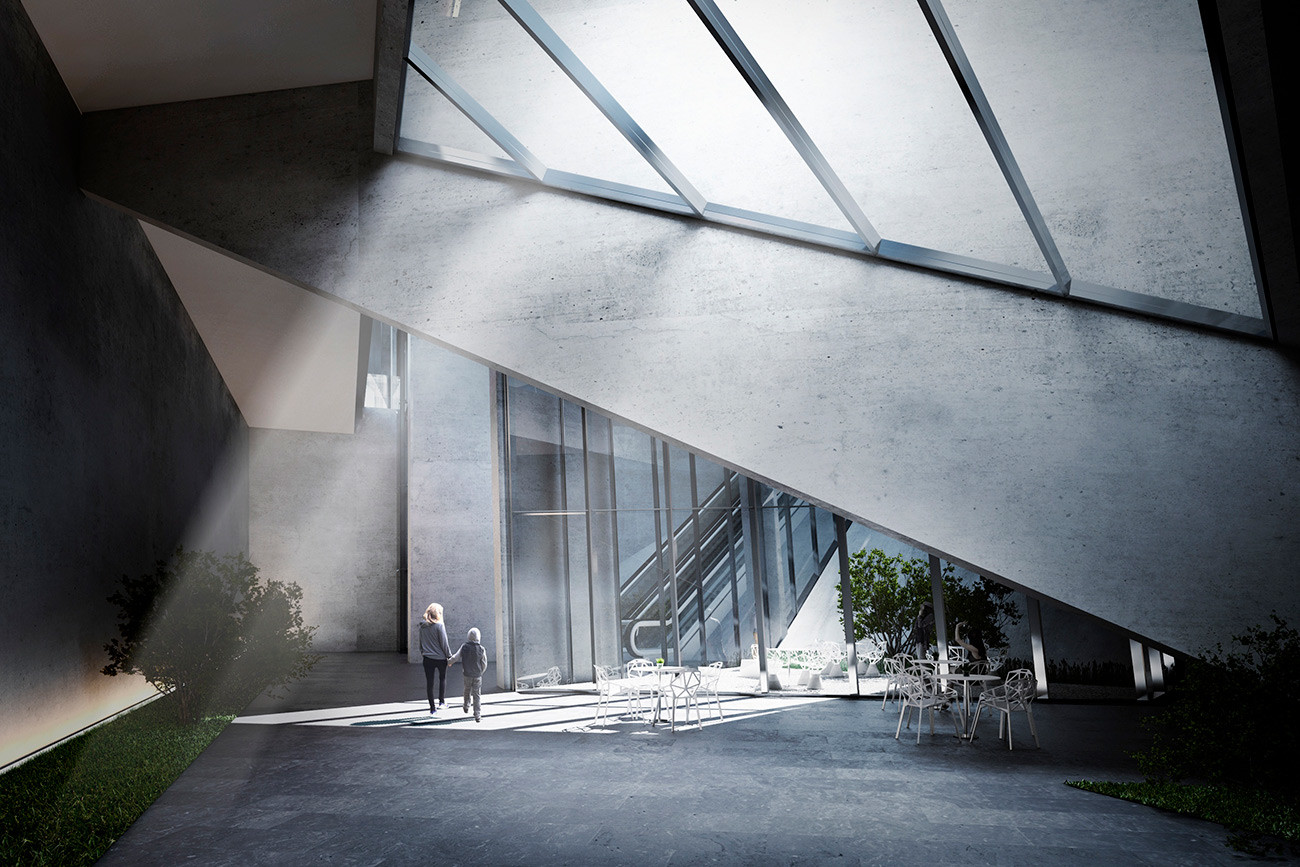 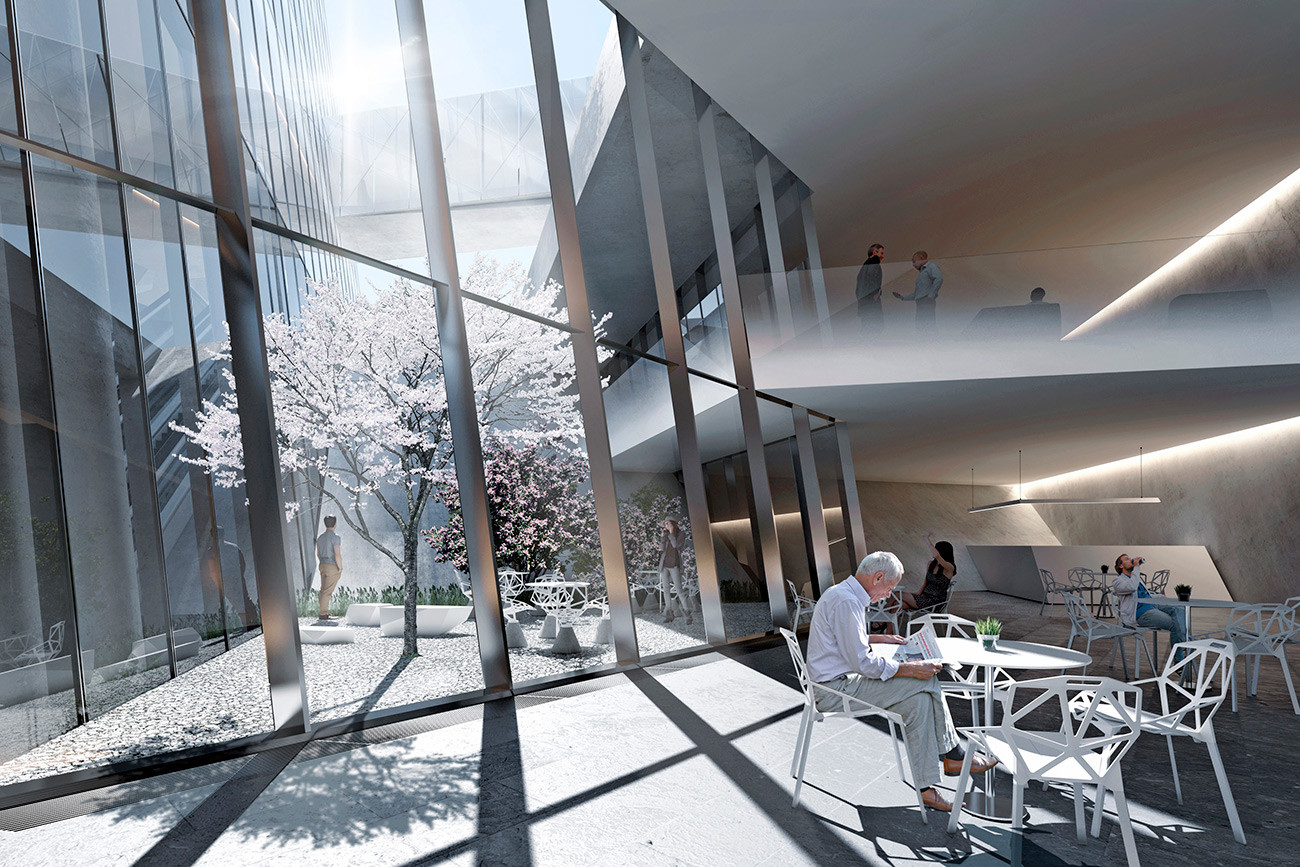 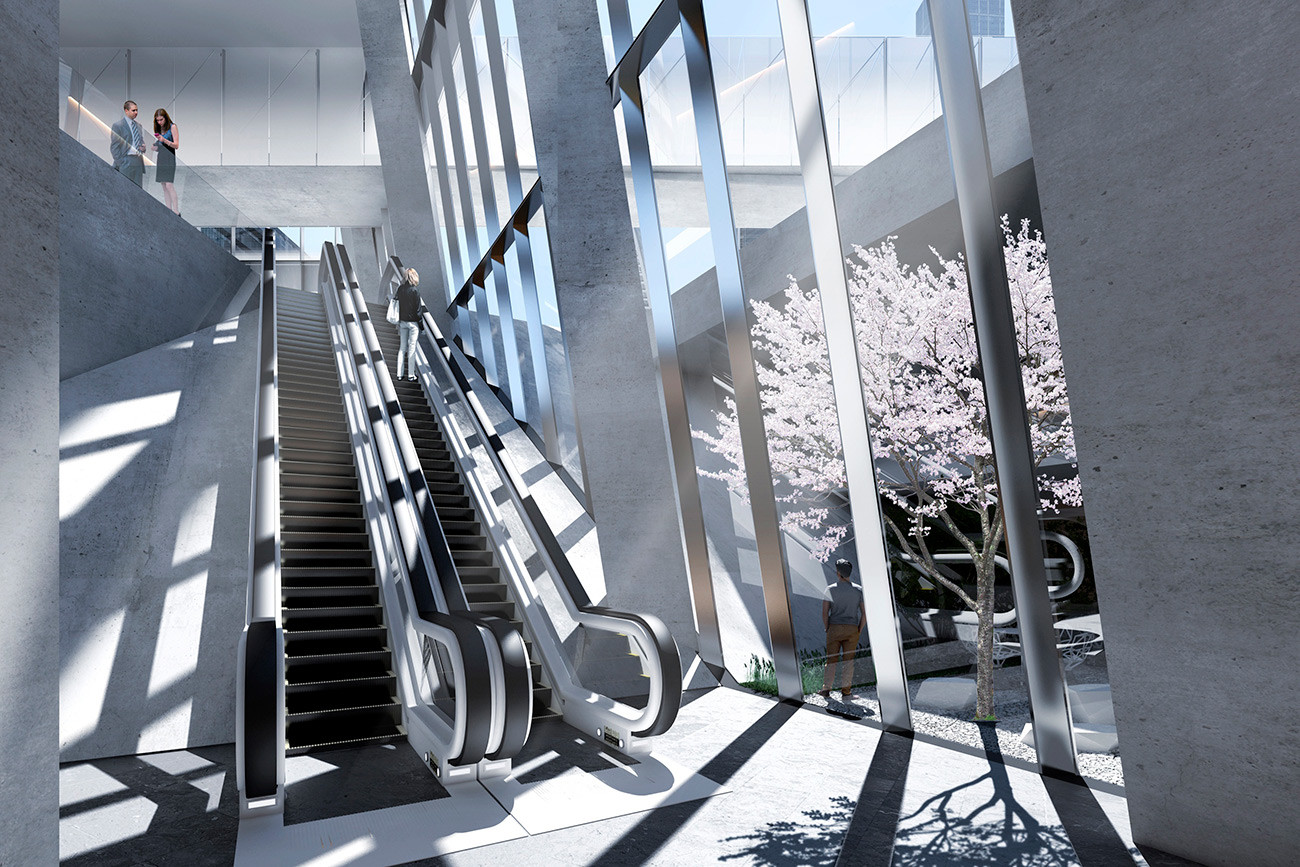 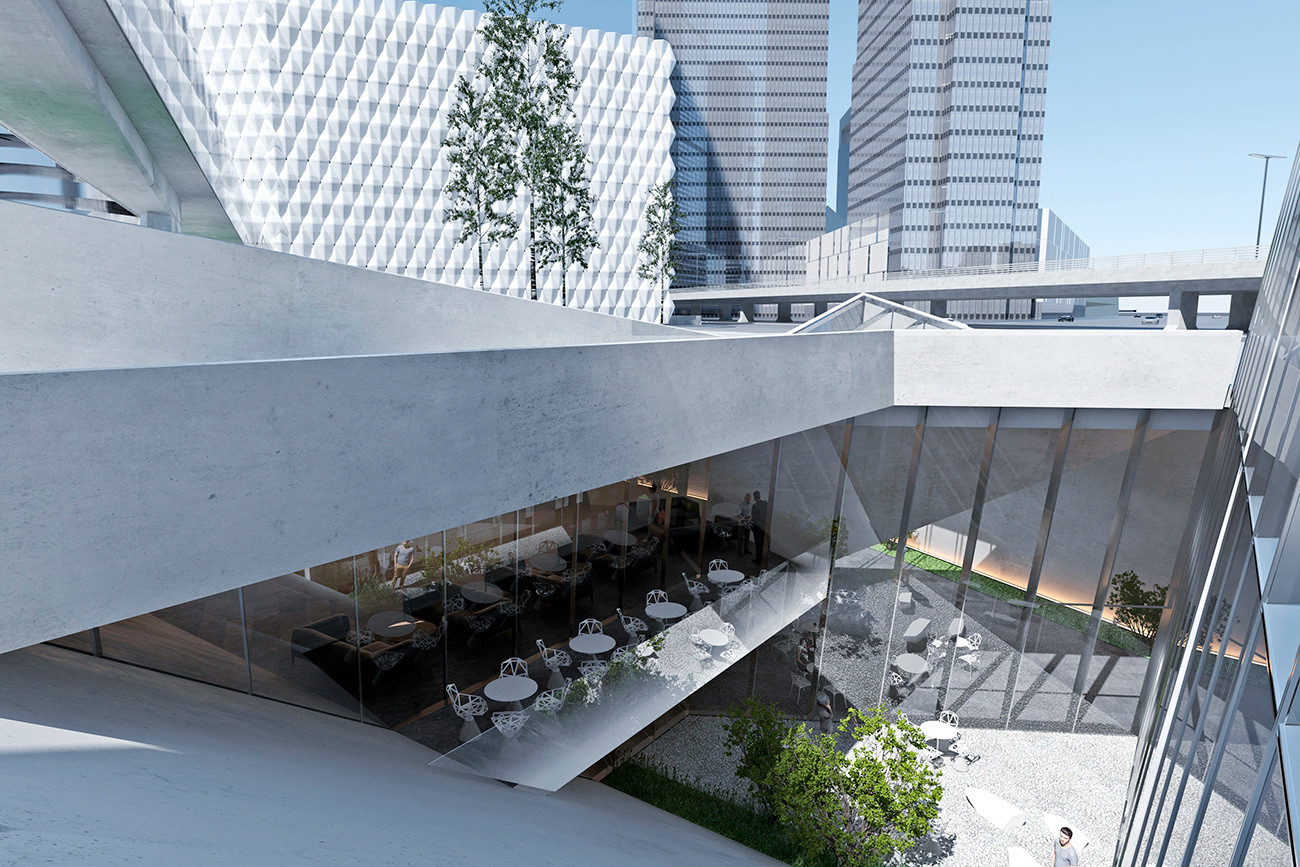 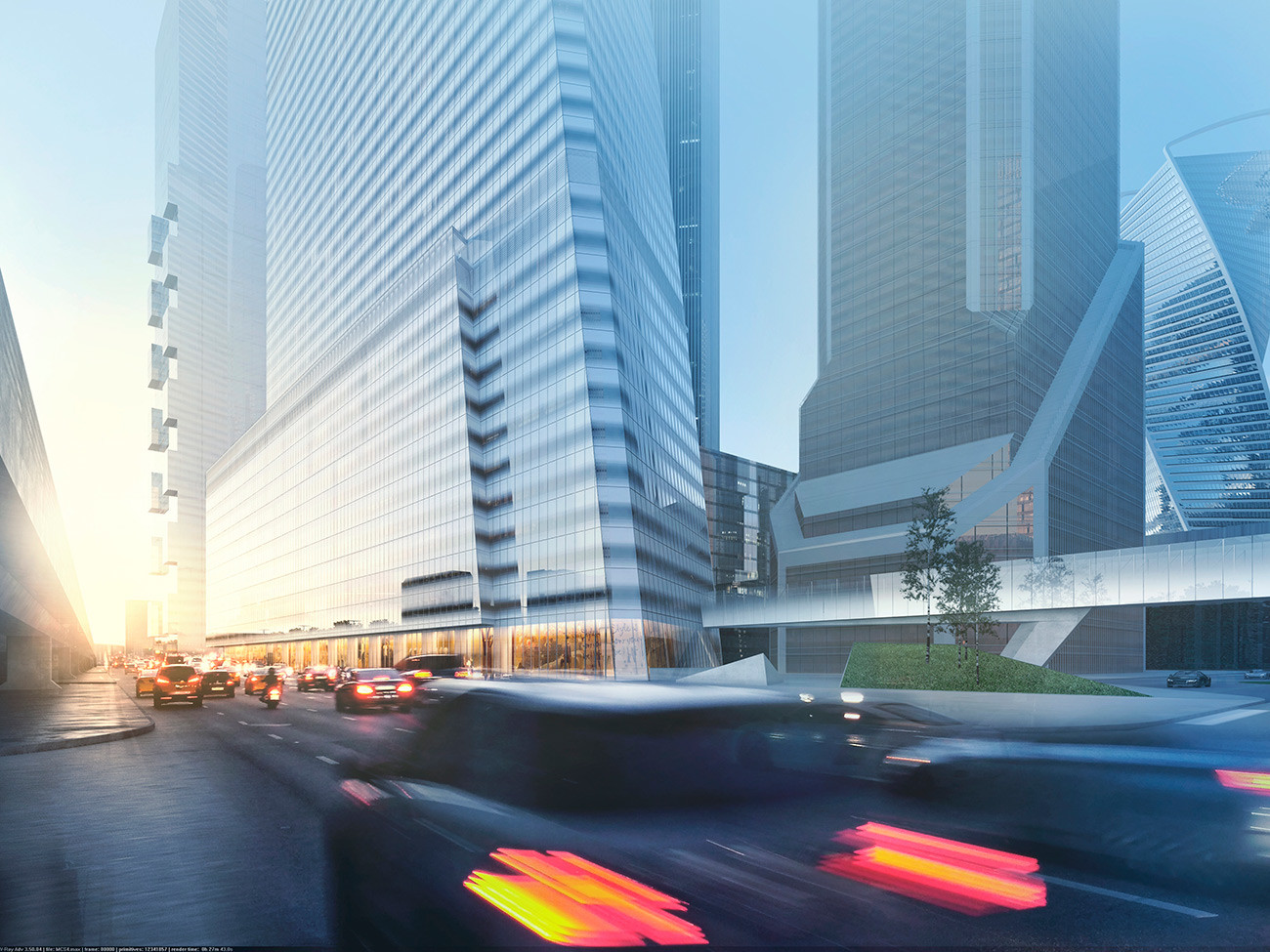 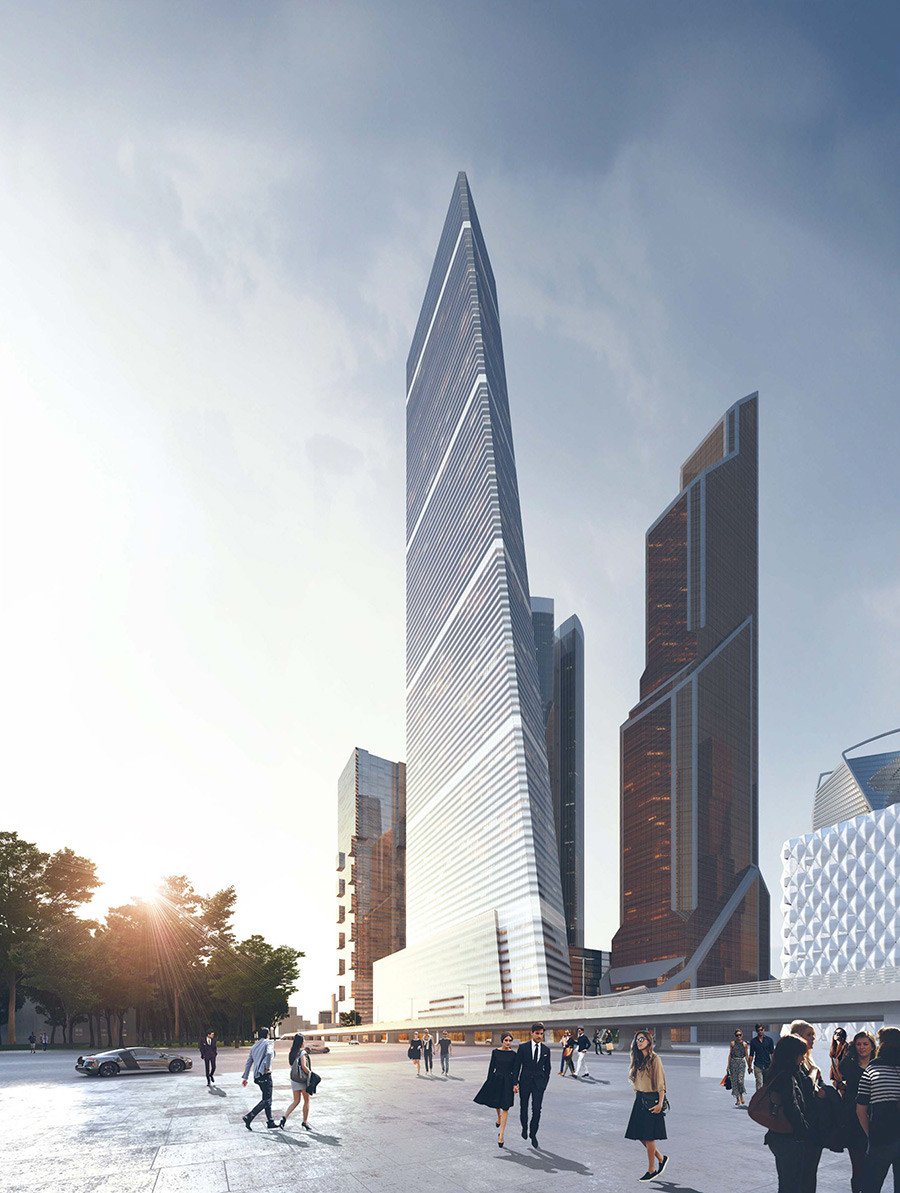 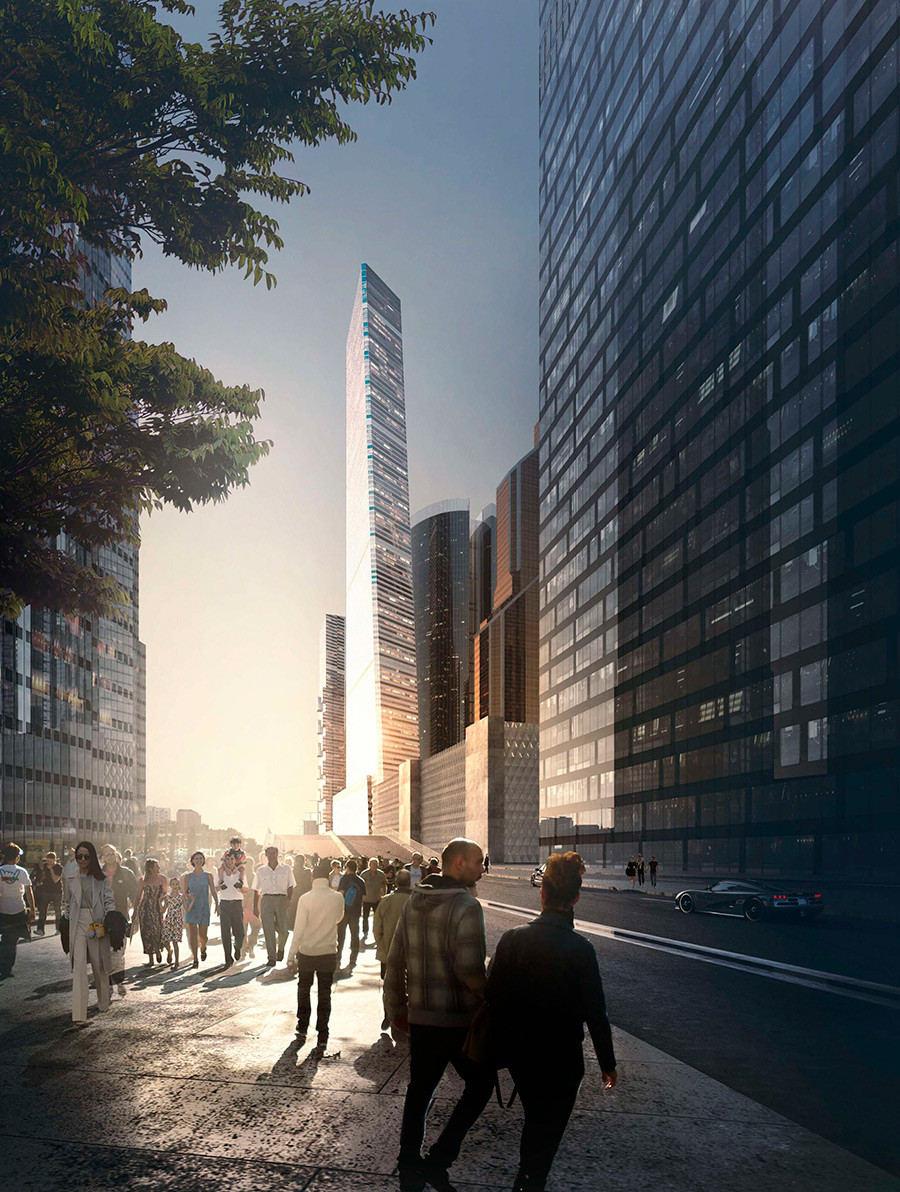 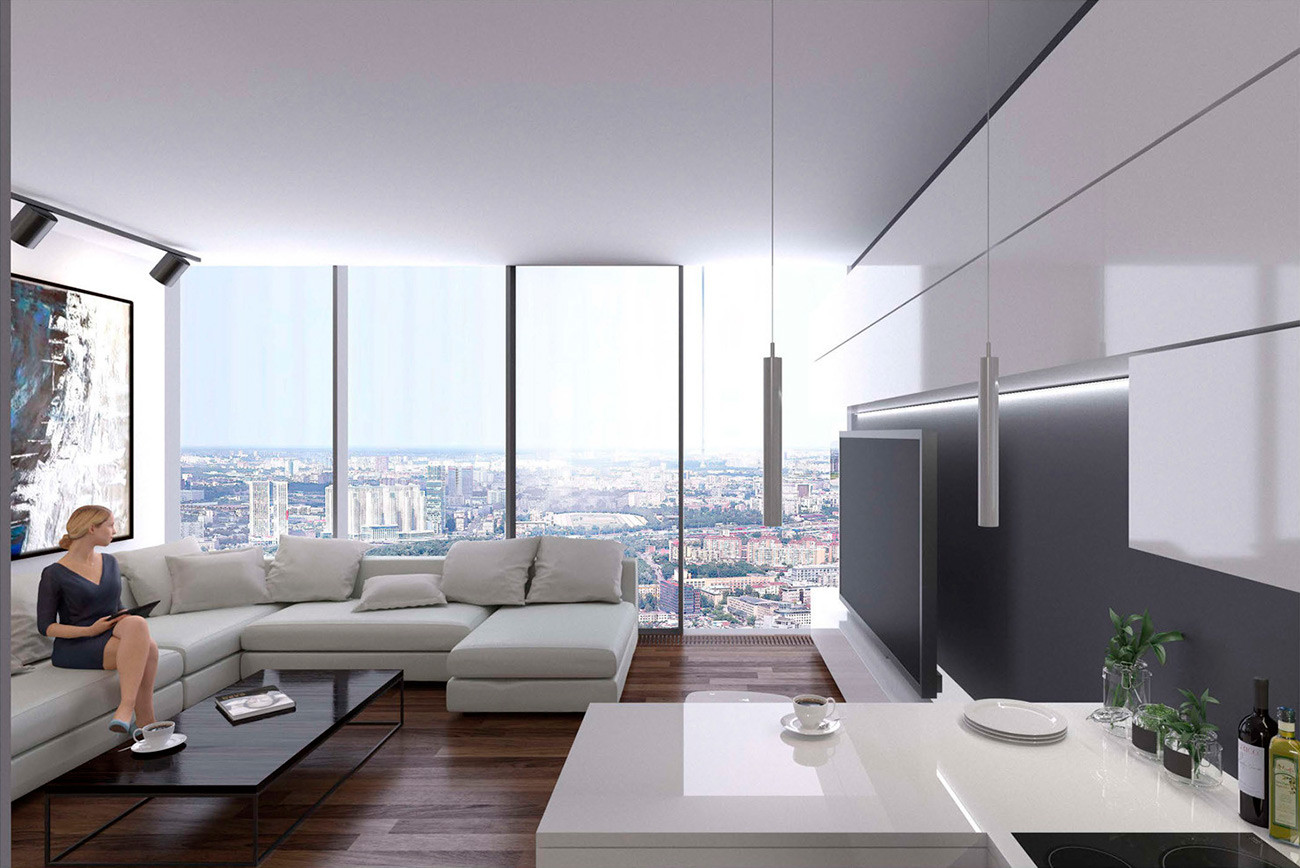