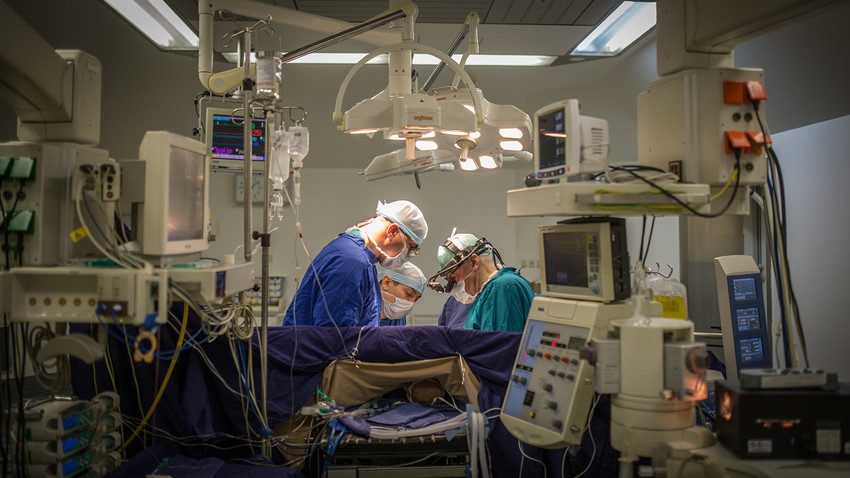 This is not a fantasy scene from a cyberpunk movie: Brain surgeons in the Siberian city of Tyumen were forced to operate on a 13-year-old girl without electrical equipment after a hack attack.

“It was an extremely complicated operation on the brain, and all computer systems, all devices accompanying this operation were disabled,” Sberbank CEO Herman Gref said at the International Conference on Cyber Security. He found out about the incident after Tyumen’s Federal Center of Neurosurgery sought aid from the bank’s cybersecurity specialists following the attack.

Sberbank experts say the hackers used a new virus called “Purgen.” The criminals asked for money in return for restoring the IT systems to their normal mode, Gref explained: “And they won’t hesitate to blackmail other medical centers as well.”

Despite the potentially disastrous situation, the surgery was successful.