10 Russian sci-fi covers that need to be burned before reading! 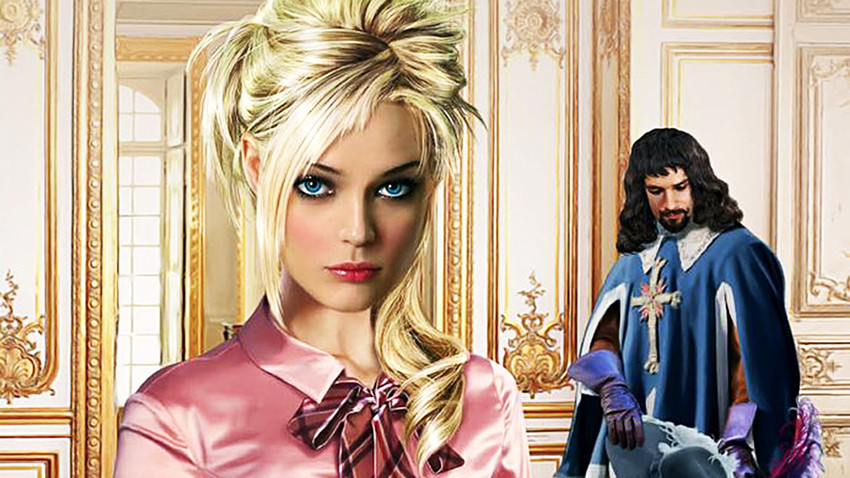 Might not be much of a name, but Stalin with pet dragons and magical powers is never a good thing! You know those crazy people who revere the past to such an extent that others find them a little frightening to be around? Well, we’ve got ‘em too! 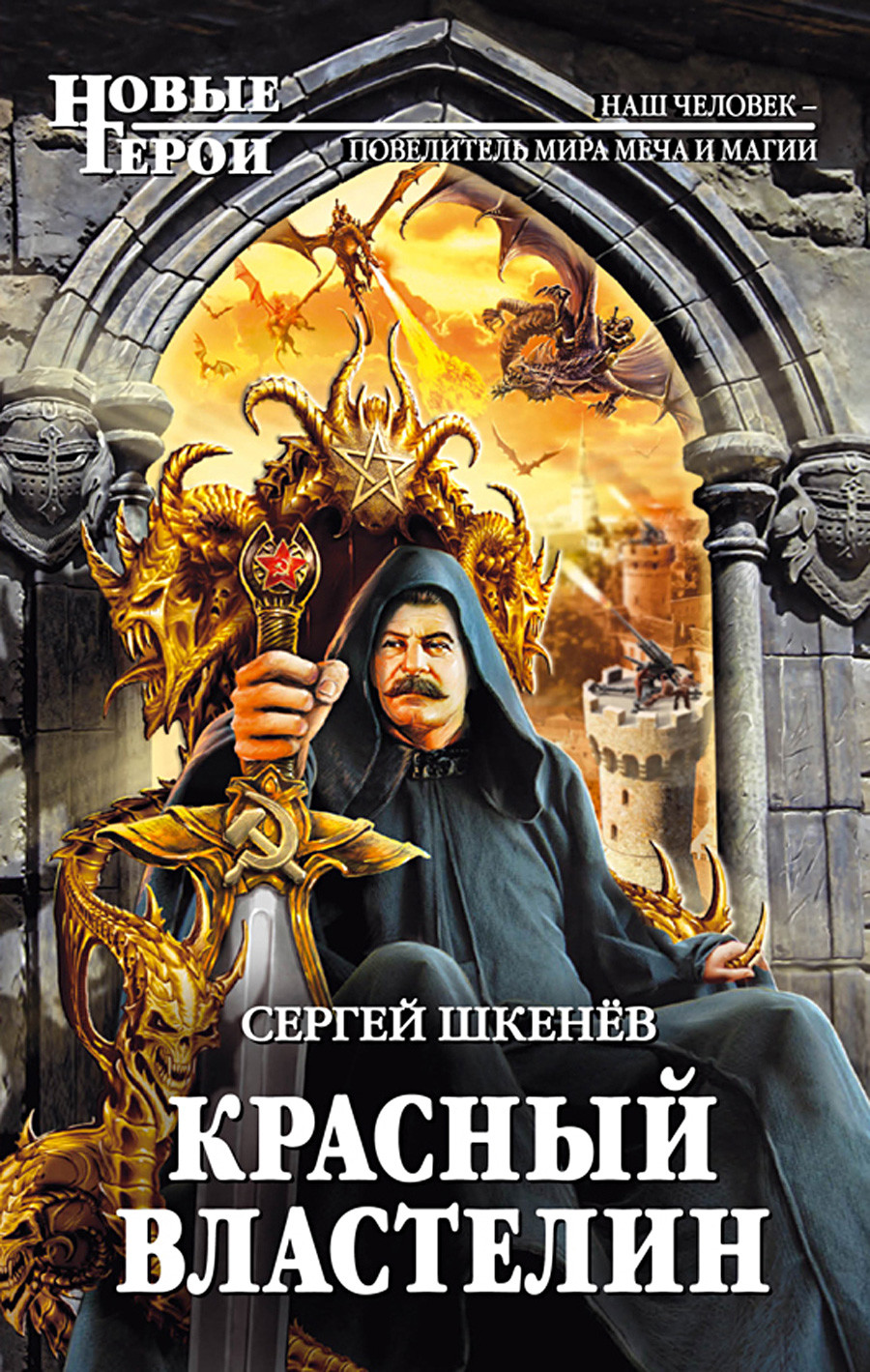 2).  The Battle for Palmyra: the Special Forces Psychic

Seeing as the Syrian war is, for lack of a better word - trending, expect no shortage of trashy fantasy offerings along these lines.  And your eyes aren’t deceiving you - this is the book’s name. We admit we’re all rooting for the psychic to use his special abilities to kick some ISIS butt… though we probably won’t be lining up for an photograph with our 5 copies. 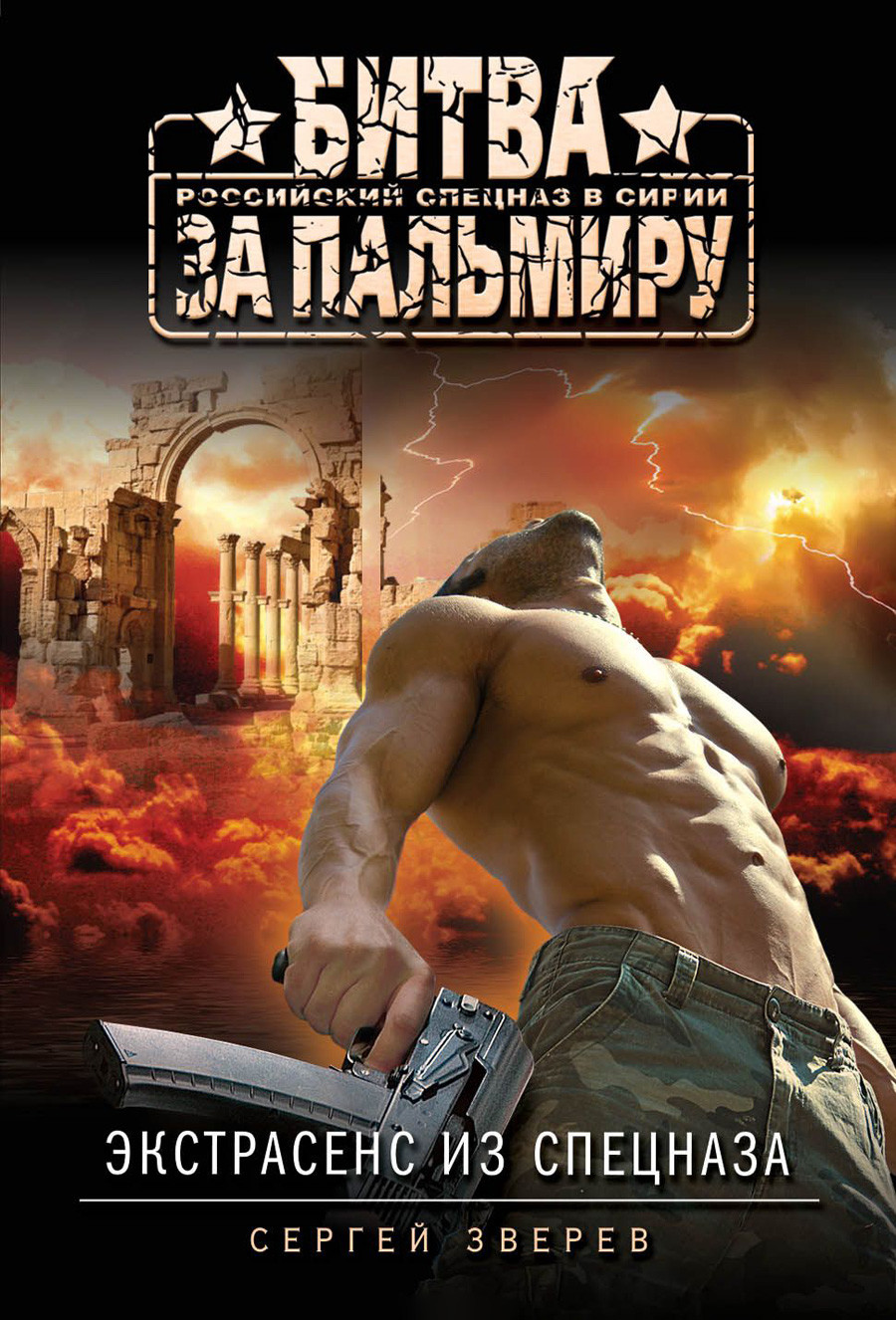 3). The Knight from Nowhere

Captioned “Paratrooper Major against a Guild of Warlocks”,, you know this is going to be good. Especially given how this ‘Chuck Norris from the future’ holds his sword. 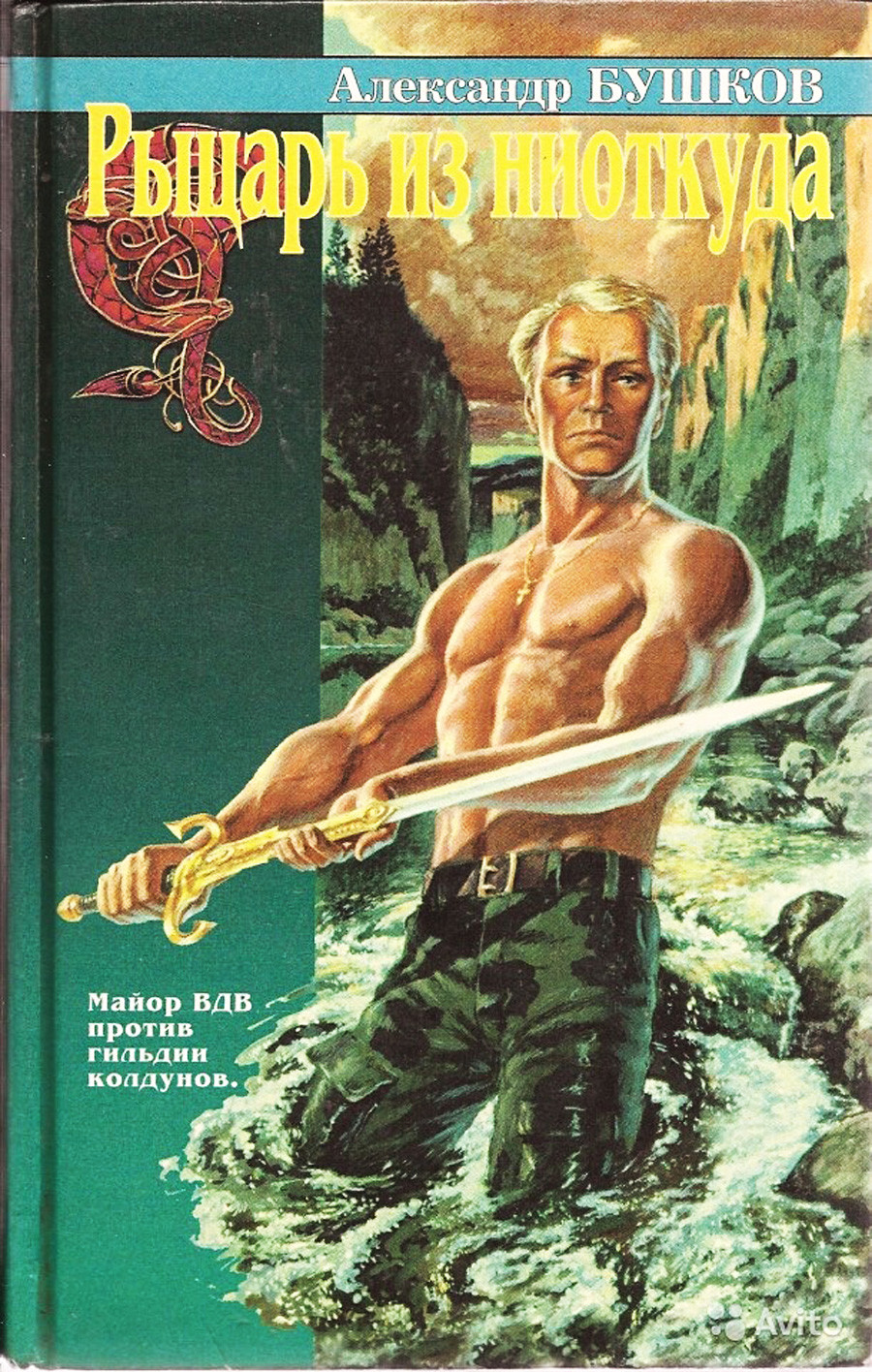 4). The Lieutenant from the Future

Did we mention that nearly every book on this list has a caption? No, it’s not part of the name - it’s just something for those of us who might find the name too complex or cryptic. In case the picture of our Minister of Defense, Sergey Shoygu, standing over two Ukrainian politicians in Nazi drag not a pretty enough sight, the caption lays the story out clearly: Spetznas GRU against the Banderovsti - which means Russia’s foreign intelligence special forces against West Ukrainian ultra-nationalists (named Banderovtsi after the historical figure, Stepan Bandera). 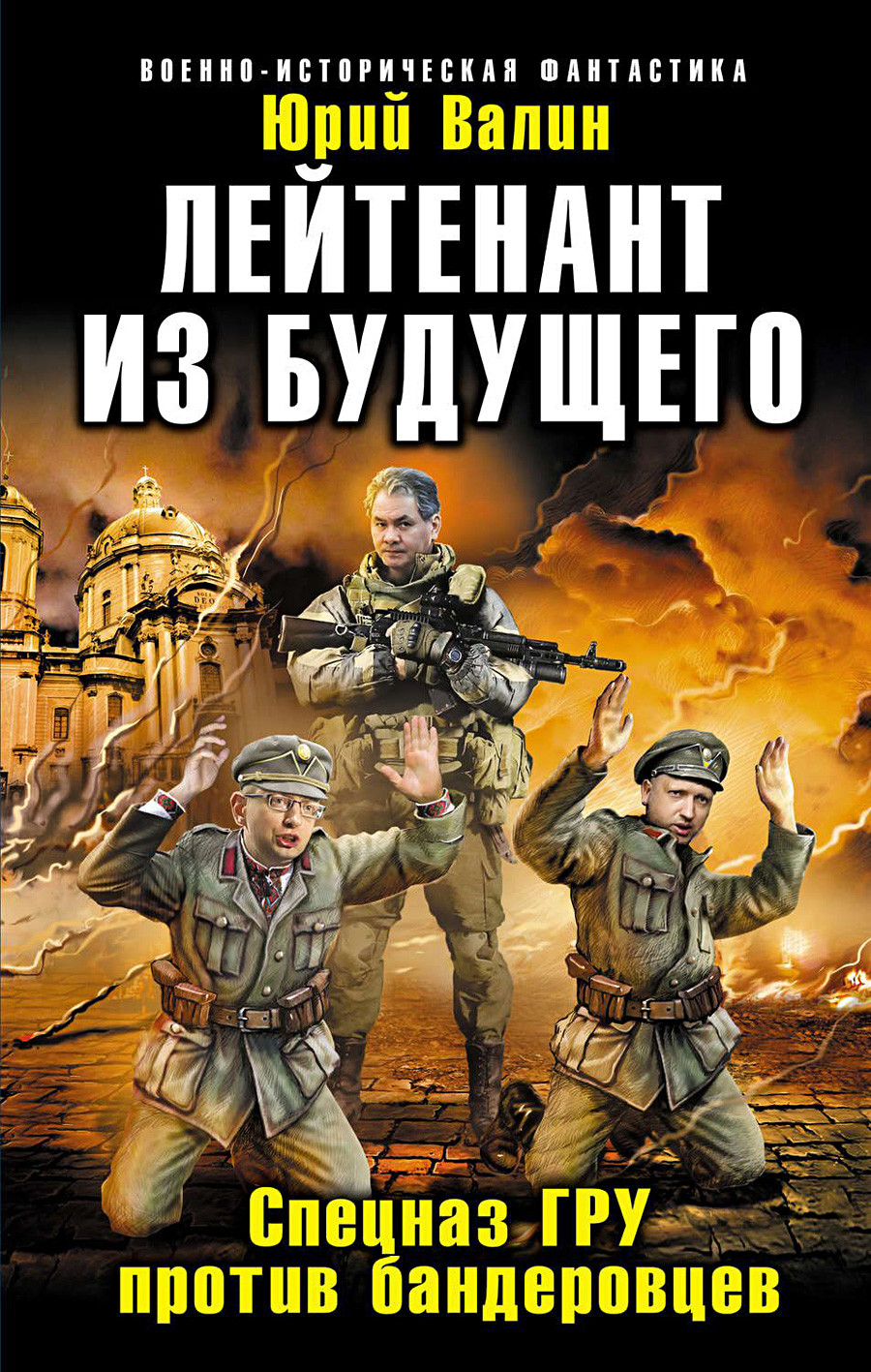 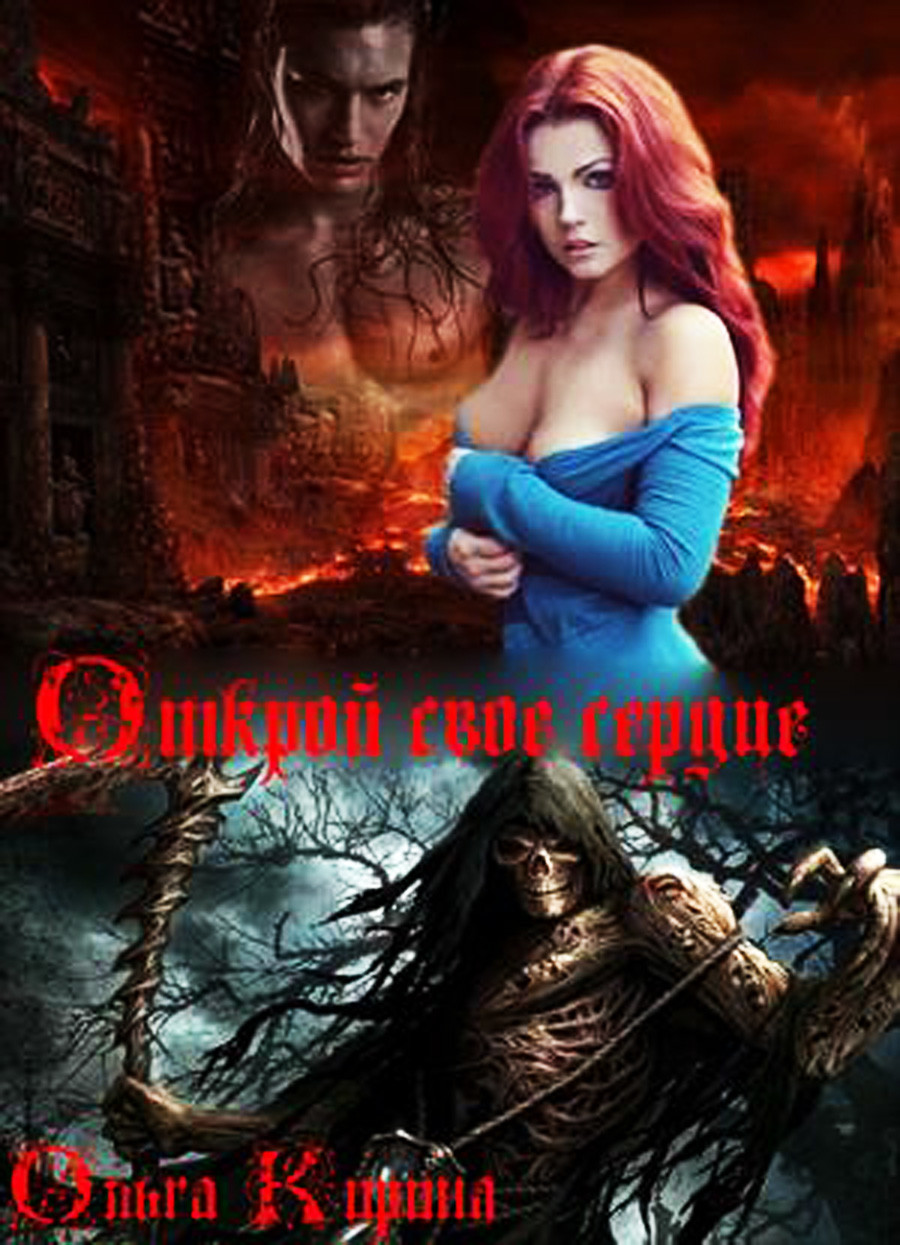 We assume the title character’s name is what Homeland refers to. But arguably more bad*ss is that the claws on one of his hands appear to be growing from a different place than on his other one. Is he the product of love between Wolverine and Sabertooth? Does he possess both their powers? We will (hopefully) never know. 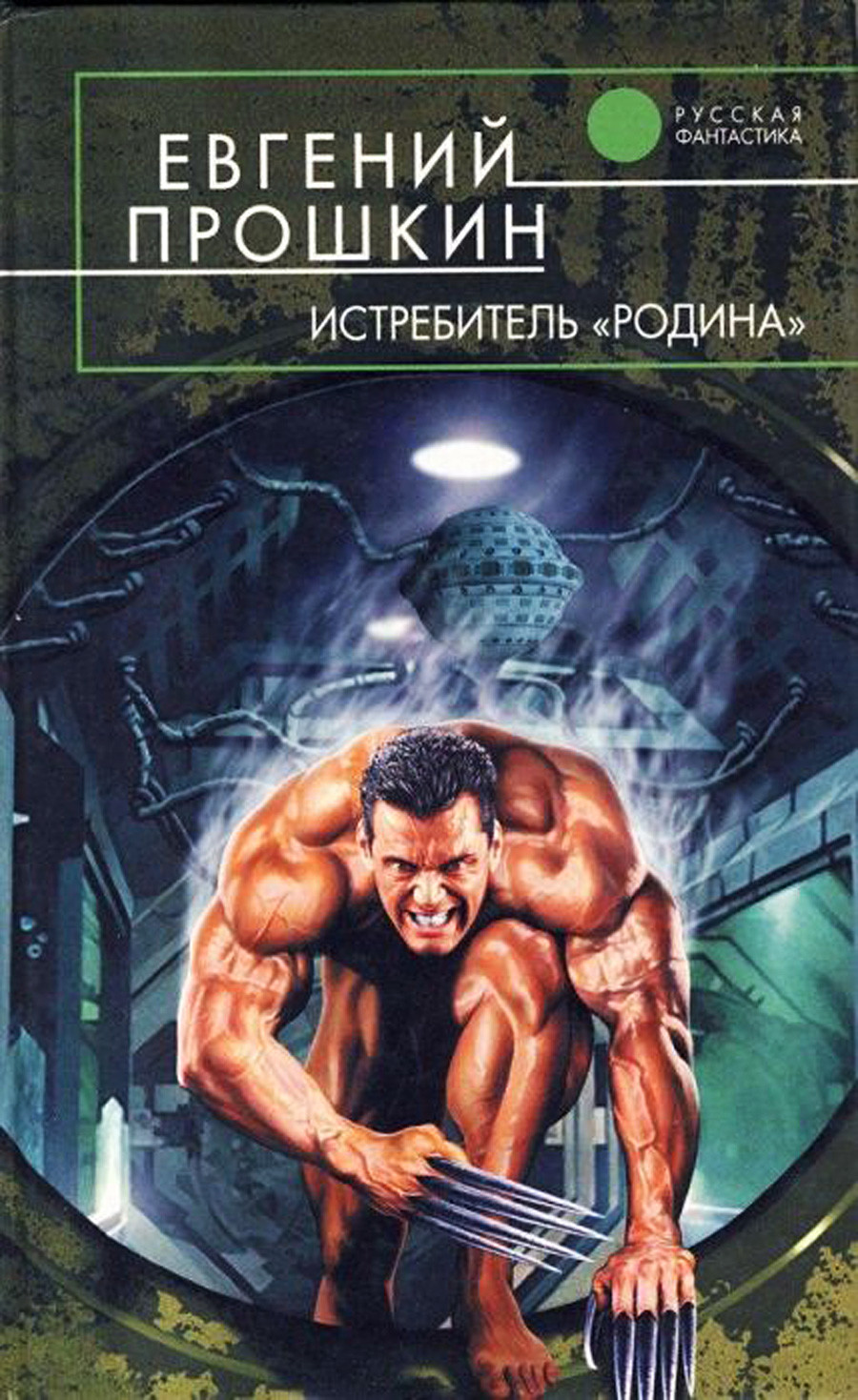 7). The Favorite: A Beauty from the Future

Am I the only one who’s picking up on a recurring preference for the future among these self-proclaimed authors? What we have here is clear evidence that Alexandre Duma’s Three Musketeers - for all their Frenchness - didn’t have enough class to resist a 21st century bimbo with a Louis Vuitton bag. Boy, how standards have risen. 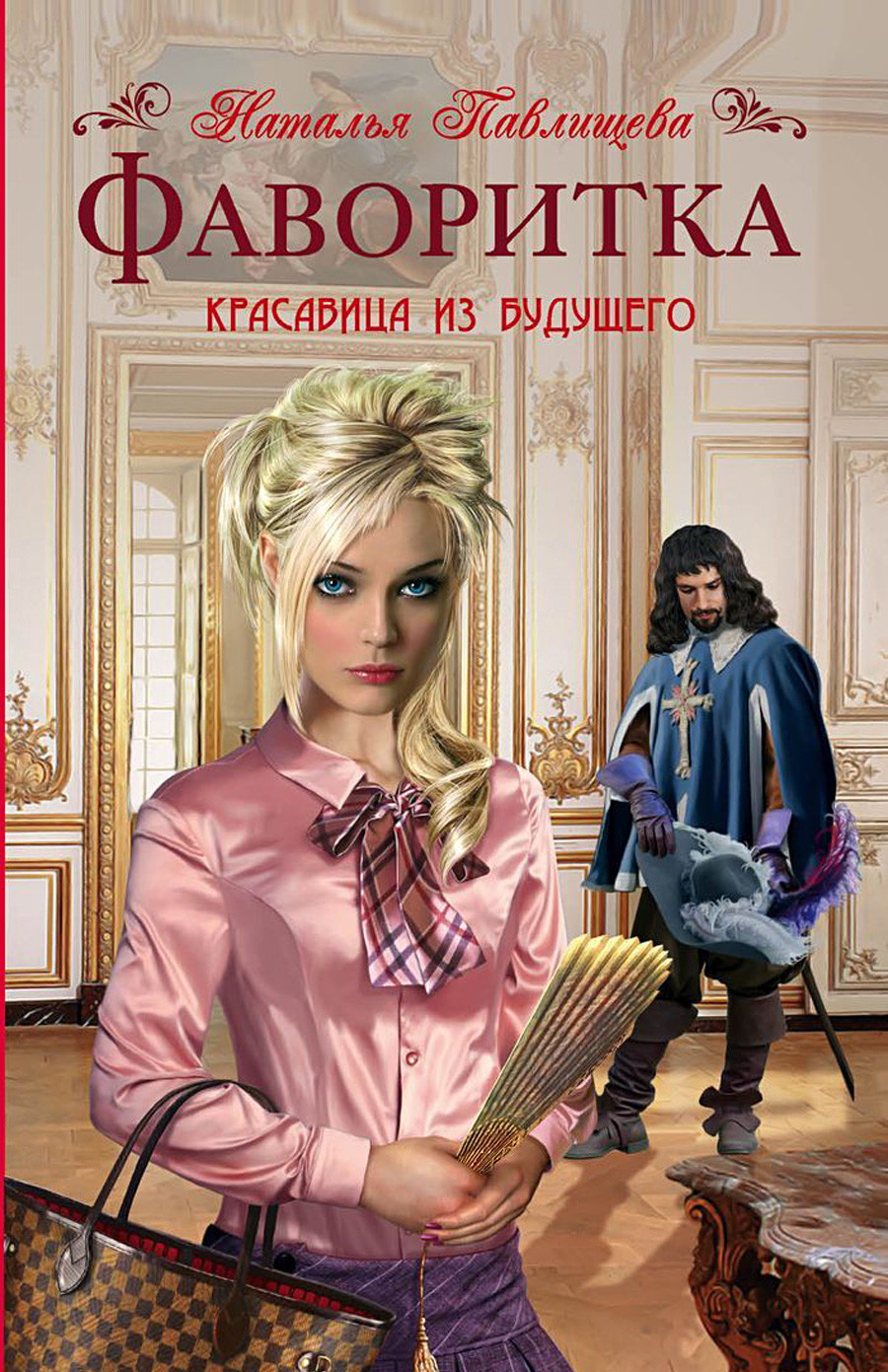 8). The Guardian of the Great Bear

Caption: our man in the world of Orcs and Elves. Our verdict: “subtle”. Now look us straight in the eye, and say you’ve never been a fan of stories where a cop is teleported to another dimension, and helps fight a war there. Yeah, that’s what we thought! 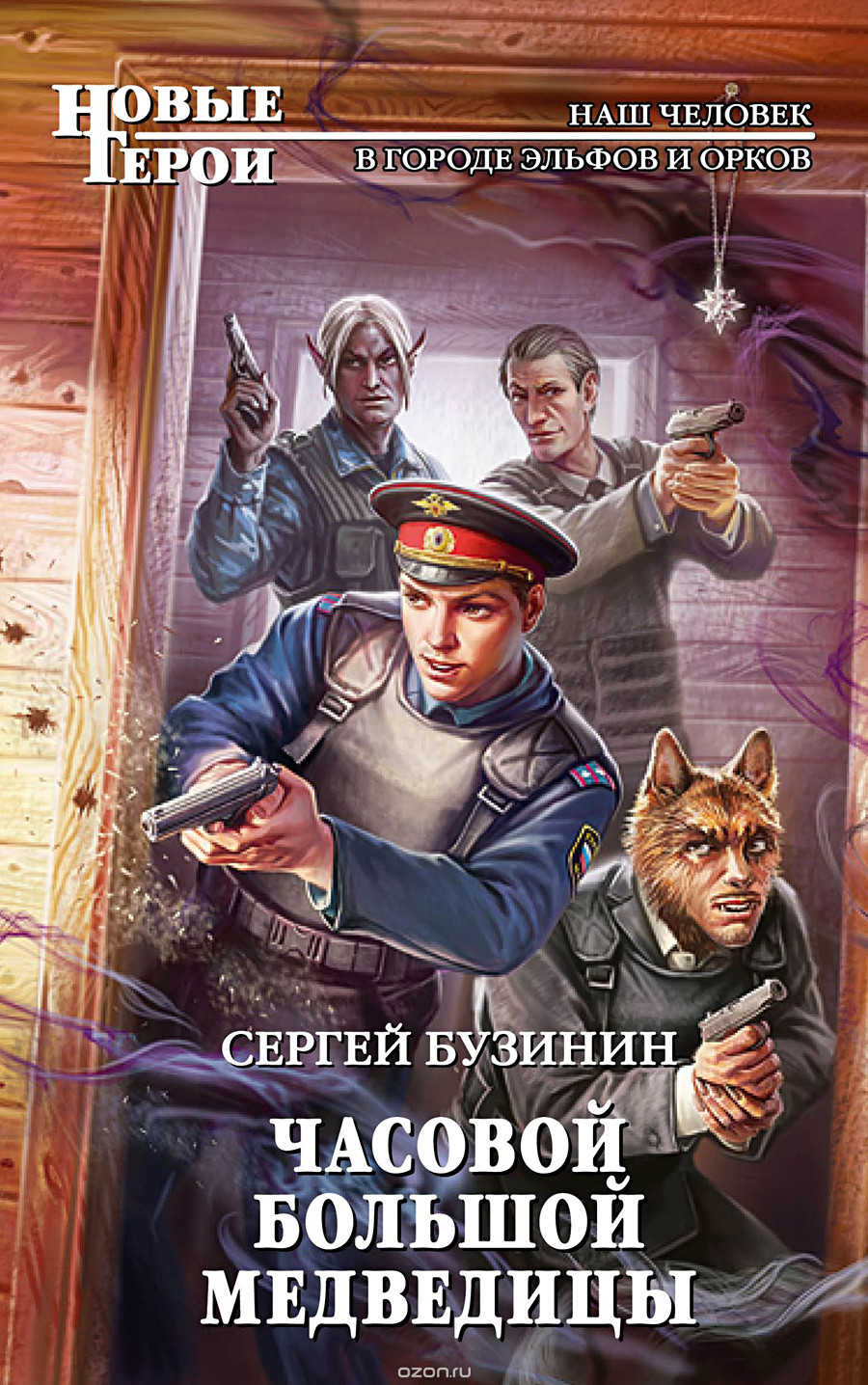 Are you a true Russian patriot? Then it’s “death to Britain”, according to this author's imagination. Apparently we also get our very own tsar again!

I’m going to go ahead and guess the ending: we win, the British monarchy is no more and traditional Russian values live to fight another day! 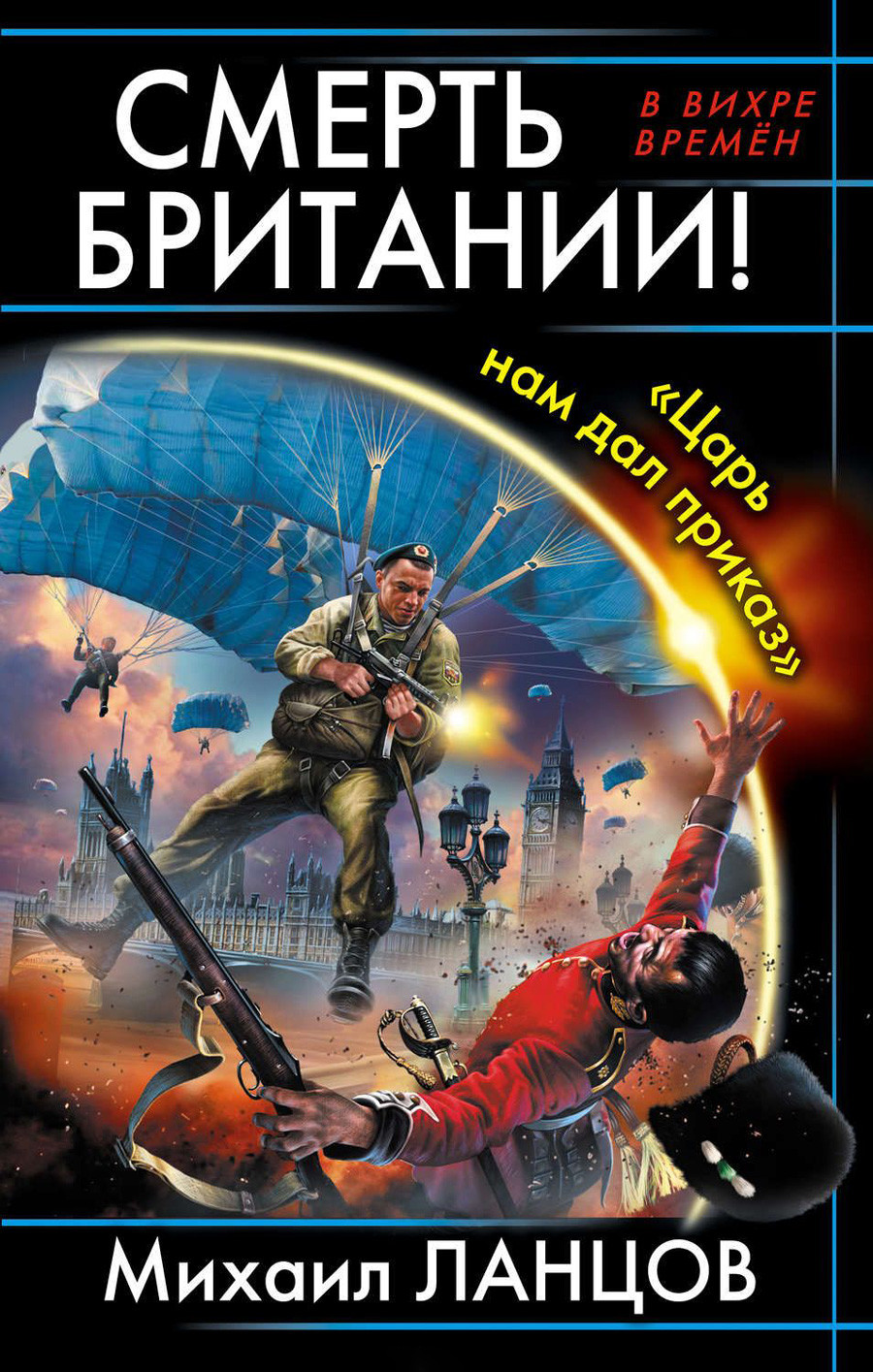 10). The Tank Driver: An elf on the fronts of the Great Patriotic War.

Russian police is, of course, not the only entity in the universe capable of teleportation to other dimensions. Here we have an elf, who was teleported into WWII-era Soviet Union. Presumably, to fight alongside our troops against Nazi Germany.

My favorite part about this cover is the very arian look of the elf. If I didn’t know better ( I really don’t), I’d say he was a German agent. 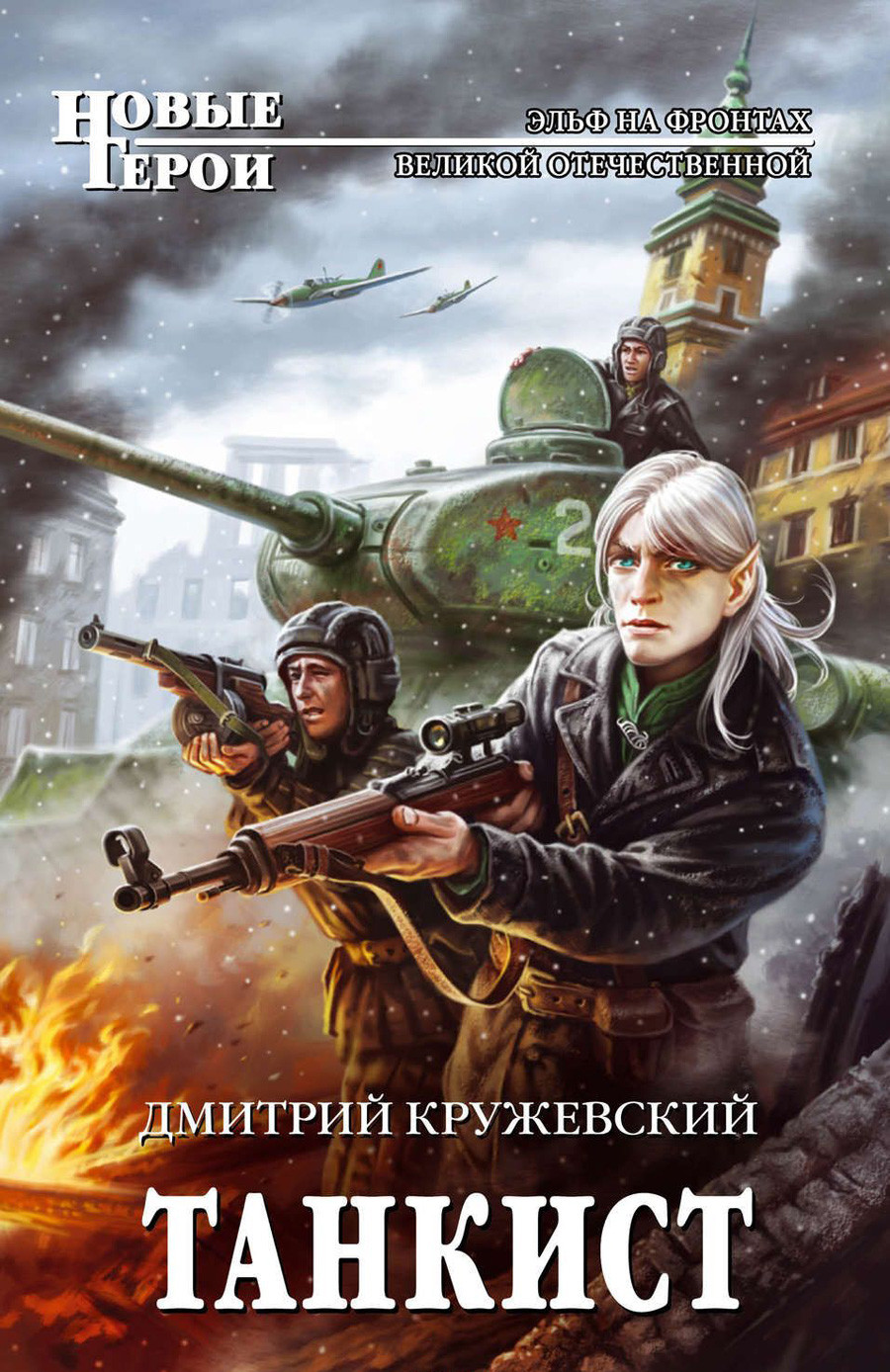