How to save your wounded mate on a battlefield (PHOTOS) 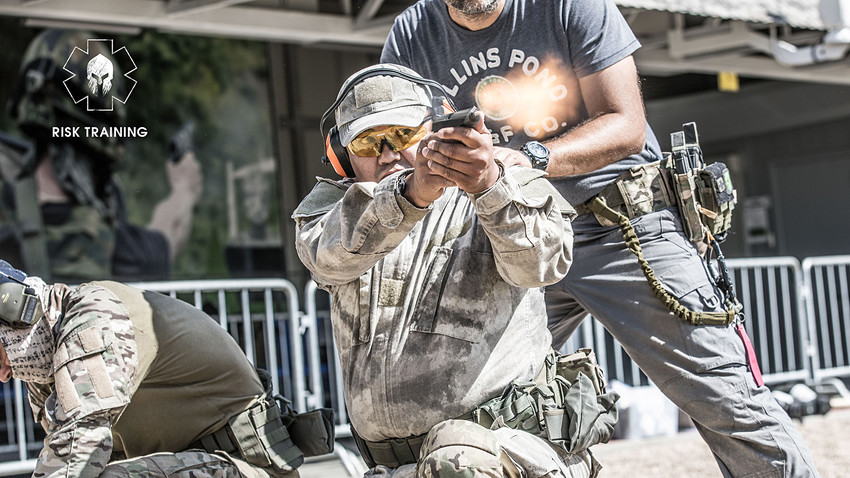 Risk Training
Blood, sweat, a lots shouting - all under a scorching sun. I got stuck in a Combat Casualty Care course to test myself to the limits, and learn how to save my fellow soldiers. 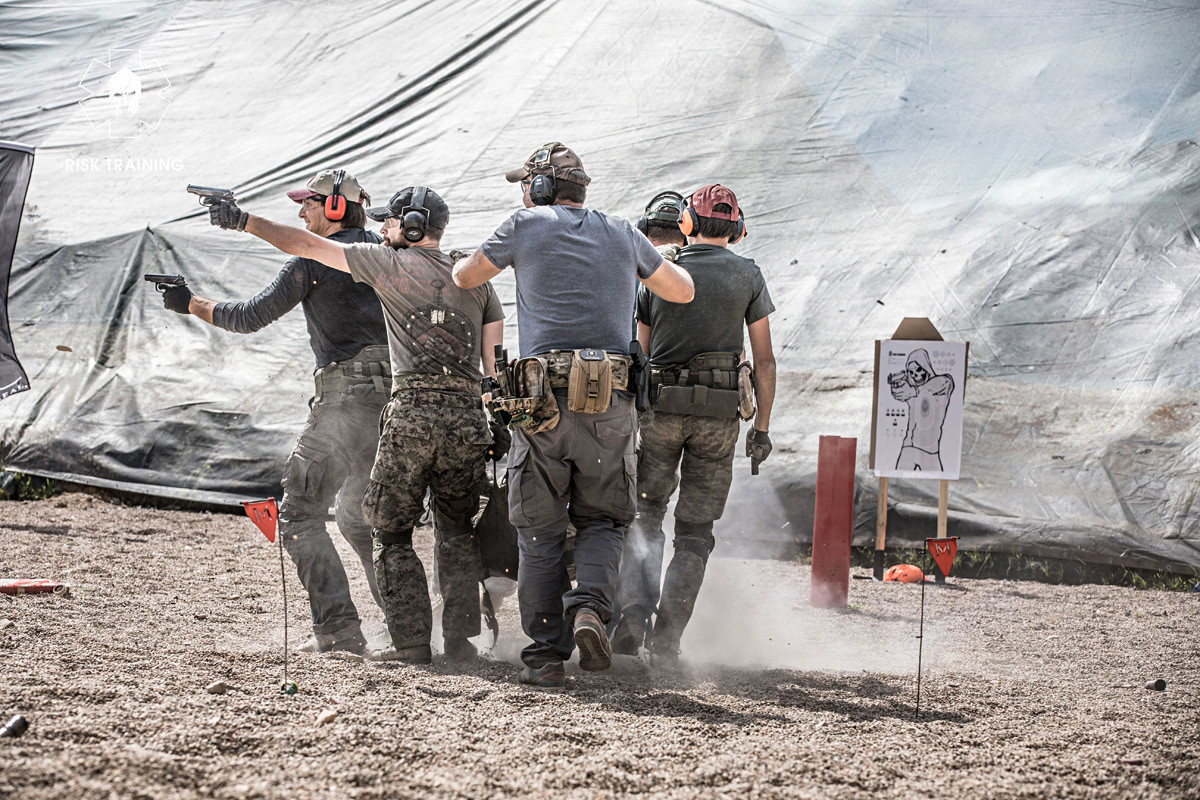 "Move, move, move!” roars over our heads as we carry a man under enemy fire.

“Can’t you run any f*cking faster!? Two more minutes and he’ll be missing a leg for the rest of his life,” shouts the paramedic officer. He’s following me and my mates as we scurry away from the danger zone to safety.

One second later the whole squad’s dead as somebody steps on a “mine.” 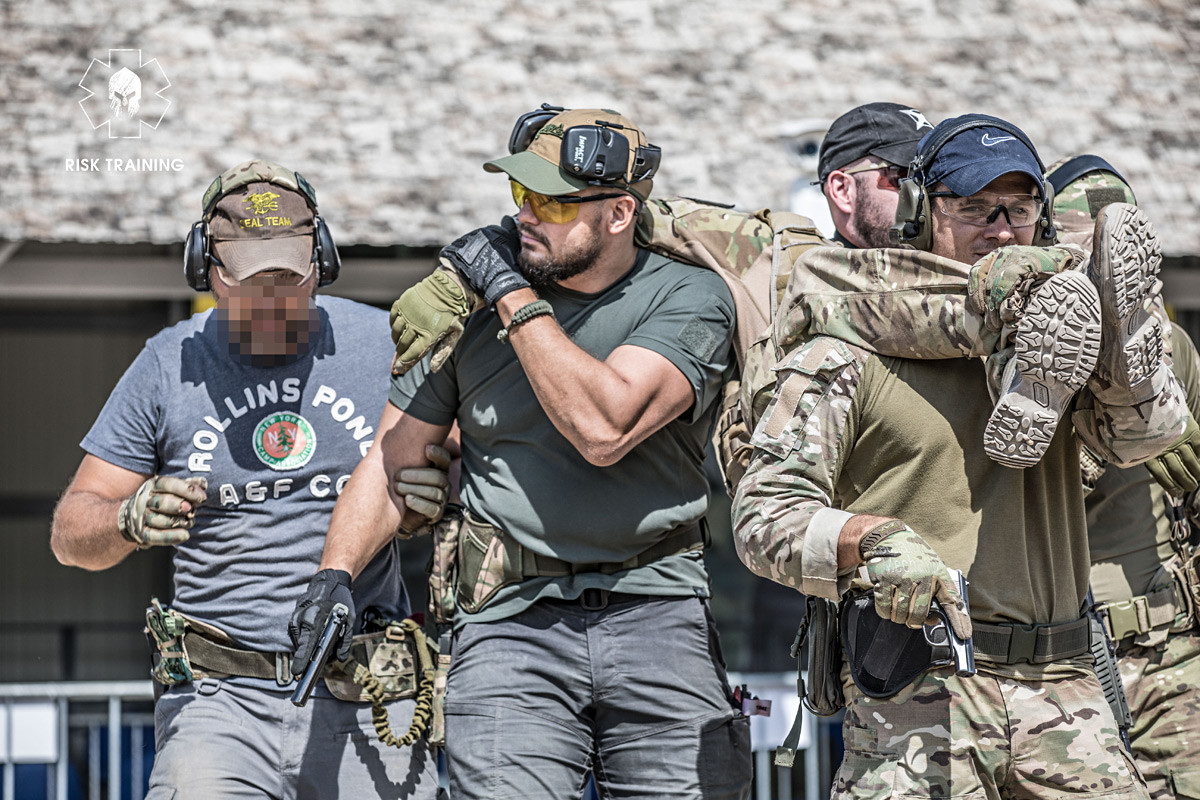 Thankfully, it’s just a drill. I’ve signed up for a Combat Casualty Care course run by the Risk Training Group. The organization is headed up by former Spec Ops officer Yuri Chuprina who took part in military operations in Russia’s North Caucasus.

The main point of this combat course is to teach non-medical personnel how to give emergency first aid and transport the injured person to a hospital. 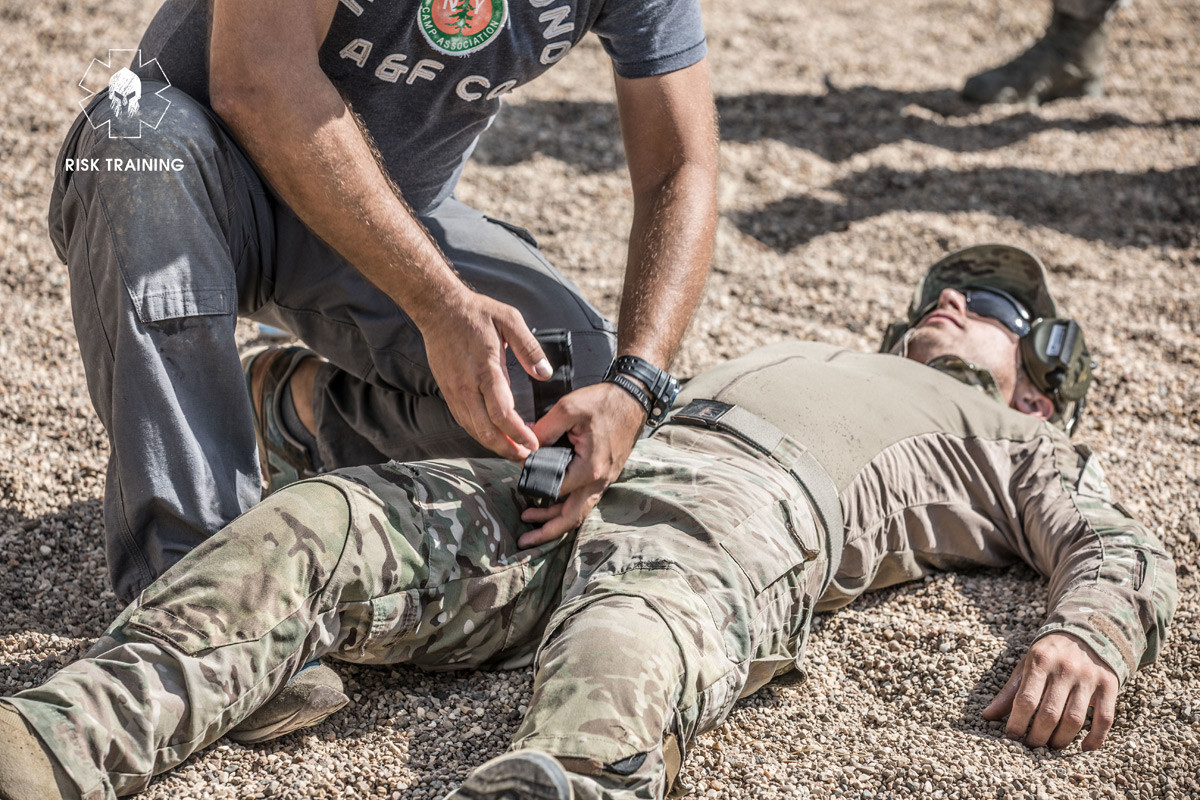 Providing first aid on the battlefield means forgetting about all the romantic BS we see in action movies. It means not being a hero - it’s about closing bullet wounds, stopping torn arteries gushing blood, and making sure the injured party gets to a hospital where they can be treated by a doctor.

“And remember, if your partner ‘forgot’ to take his bandages or tourniquets [medical arm and footbands used to stop bleeding] with him - it’s his own problem. You should never use your own medical gear to treat his wounds. He was at the medical briefing as well and heard everything about safety measures - so it was his decision to abandon all med gear at the base. Remember, your children aren’t less important than his - they also need their father and mother,”  the officer told at the beginning of the course. 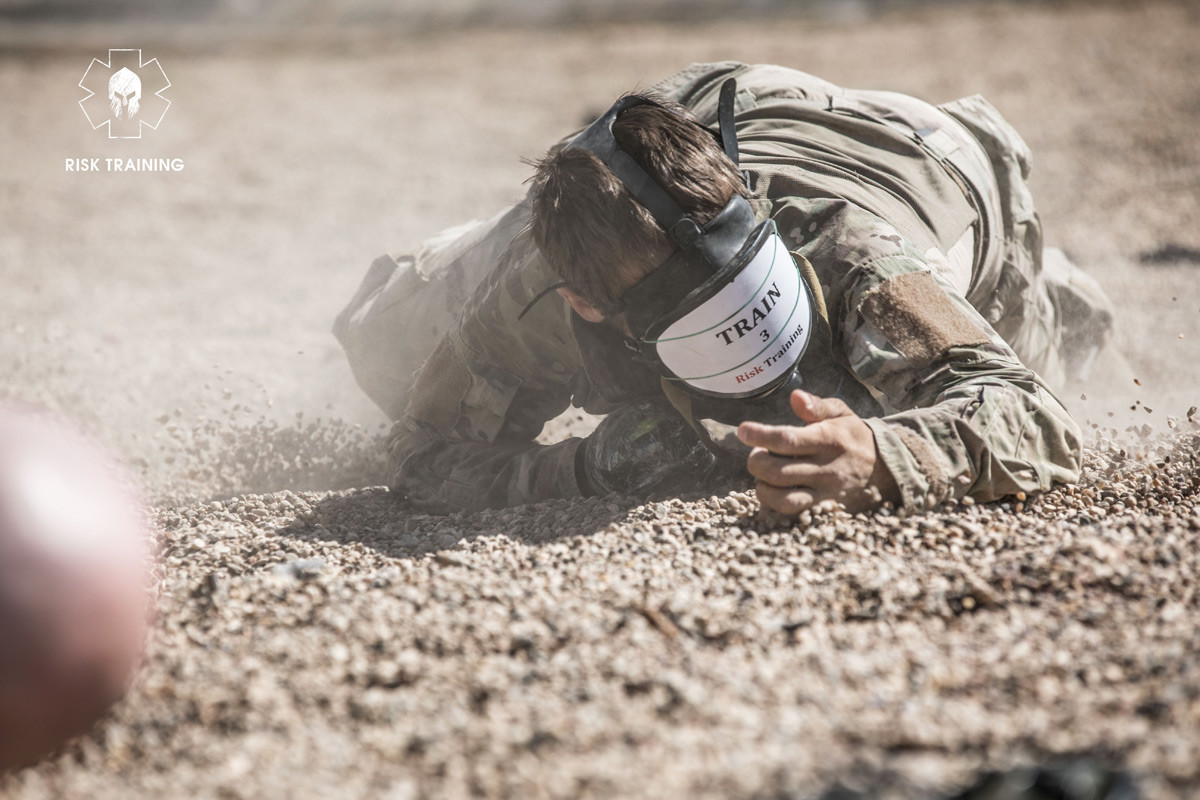 So the main idea of the paramedic program (mainly developed by Americans and Israelis due to their enormous battle operation experience) is to be realistic about the circumstances and your possibilities.

Battlefields can generally be divided into three zones - red, yellow, and green. Red means the active combat zone, where you need to crawl to your injured comrade before dragging him to the yellow zone. Any cover, such as a wall, tree, rock, etc can be considered a yellow zone: Literally, any place where you’ll be unsighted and able to take care of his wounds. 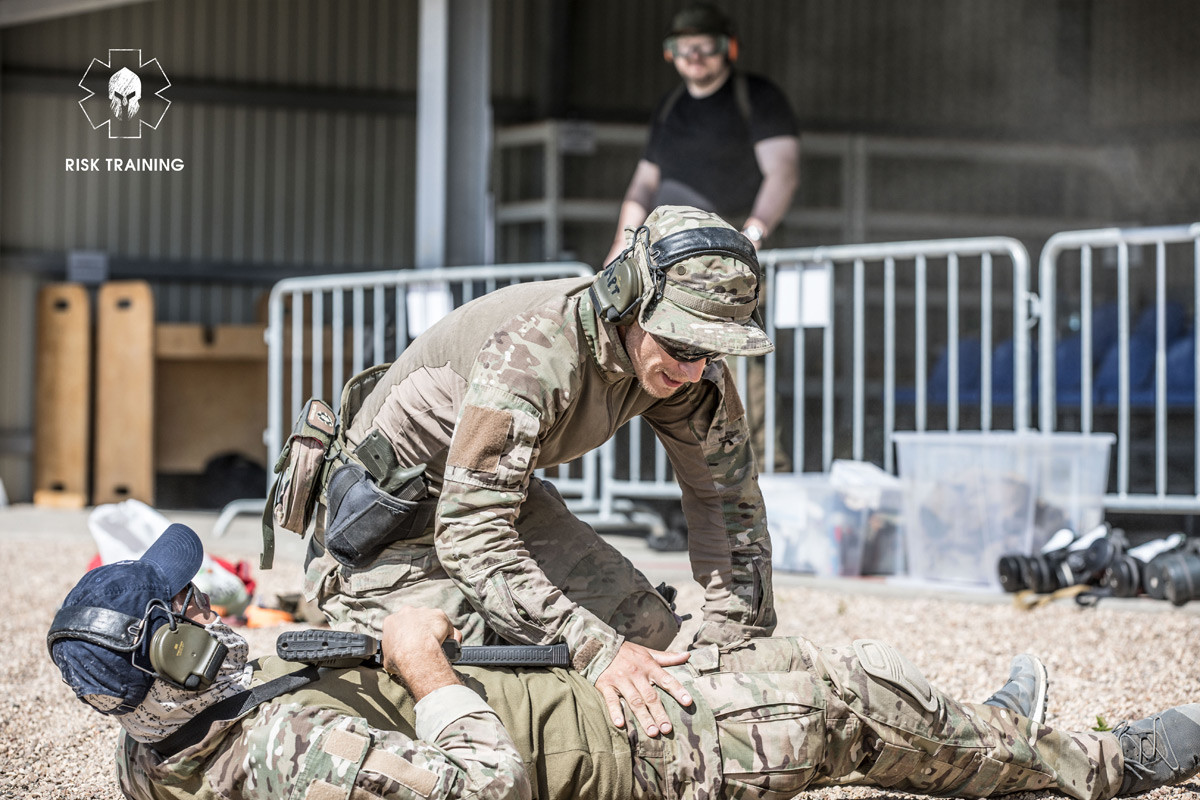 The main action of the course happened in these two zones (red and yellow). The green zone symbolizes a military base or military hospital - safe havens where professional doctors go about their business.

What we got and what we did

Here’s a list of everything that’s needed to prolong your comrade’s life, and to stem bleeding from injured arms or legs: 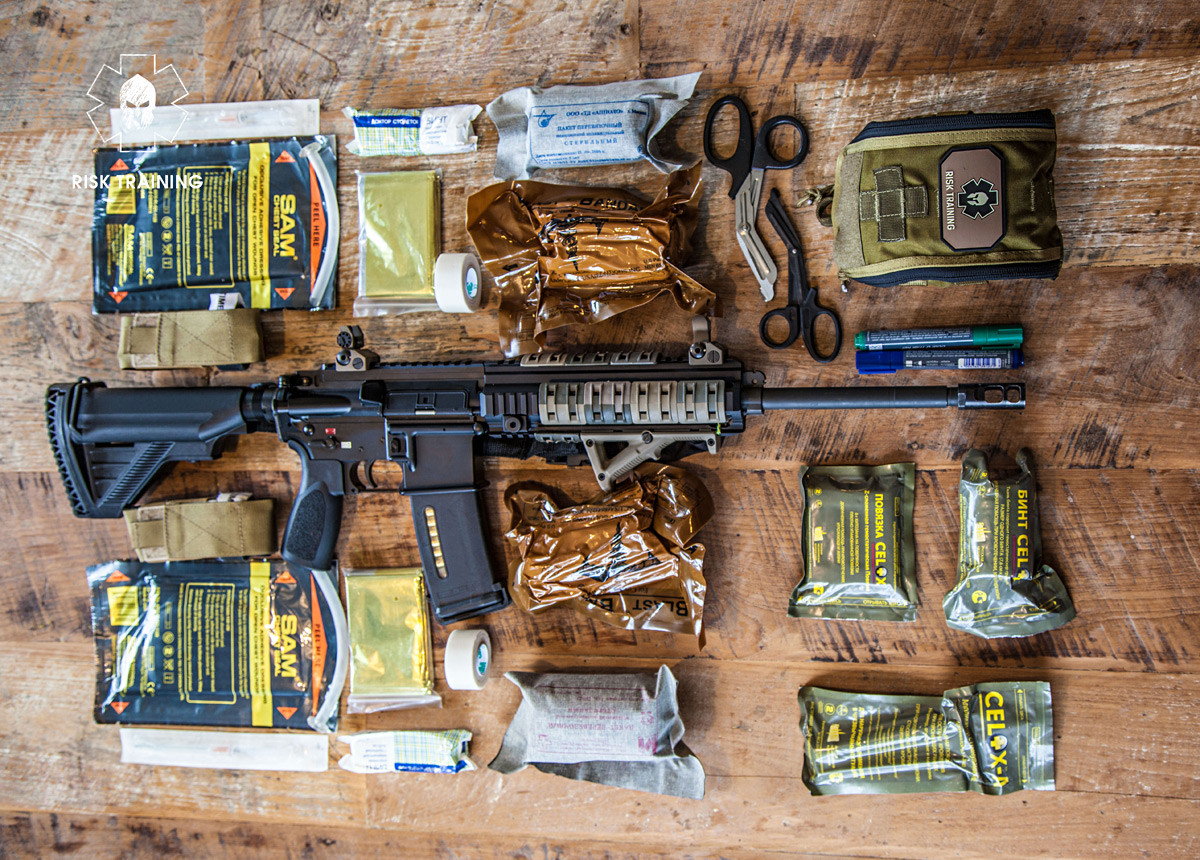 The course simulates real battle circumstances so each time we have to save a person who’s imitating being shot at, it happens with all the respective bells and whistles. Instructors shoot guns and throw training grenades for effect.

So as I crawl to my mate I hear gunshots and explosions. There he is, lying in the dirt with a “gunshot wound in his leg.” All the hours spent at training simulators fade away. My fingers shake, I struggle to hold things, I can barely hold him in my arms as I crawl back out of the danger zone using him as cover (yes, you are taught to use the injured party as cover - no superman stuff like draping him over your shoulder and running to safety while blowing the enemy away with a bazooka).

Once we get under cover I search his set for a tourniquet to stem the “bleeding.” Yet somehow everything goes wrong again - my fingers won’t listen to my mind, the tourniquet - that was so simply adjusted in camp - no longer works. “He's about to die from blood loss! Move faster, damn it!’ someone keeps shouting

t somehow I manage to fix the tourniquet - the victim screams. “Forget about his pain, pain doesn’t matter! You should save his life, not make him feel like he’s in the Bahamas,” we were told beforehand 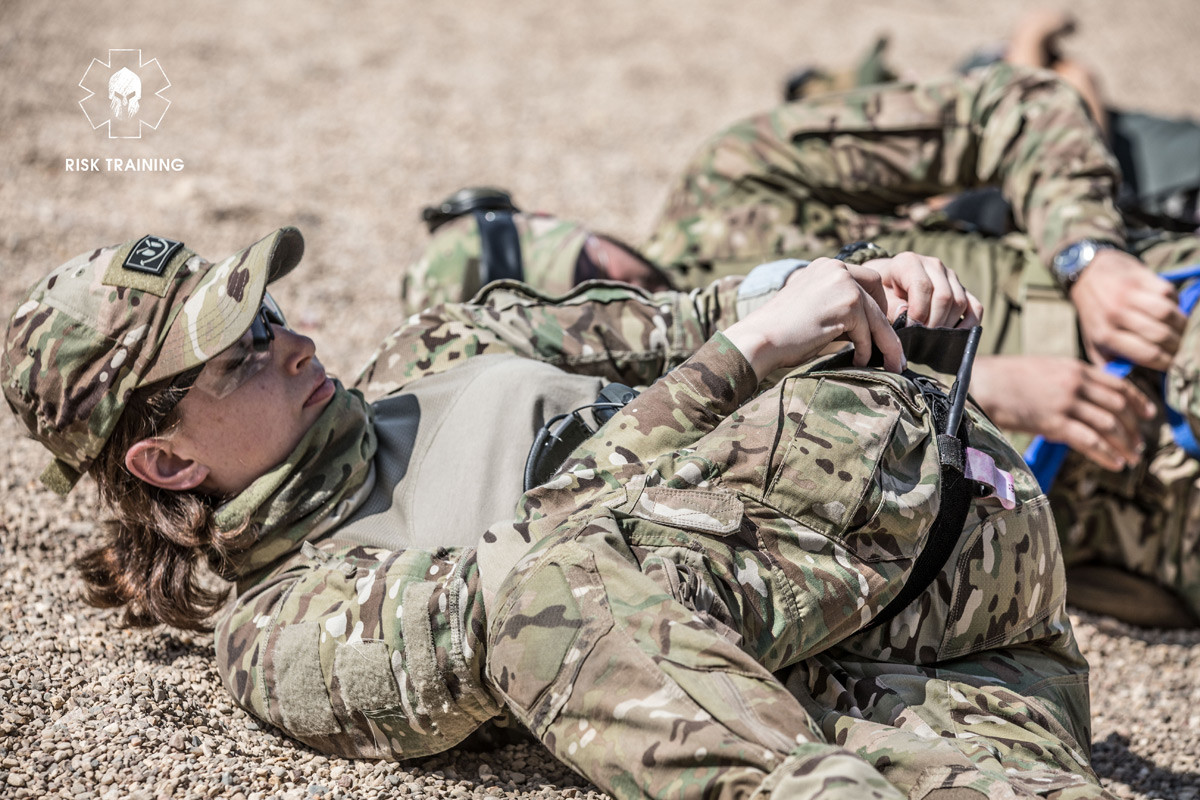 wrap the bandage around his leg with all my strength to close the “wound.” His life has been saved for now - I can get some rest before the other drills a few minutes down the line.

The ugly truth of combat 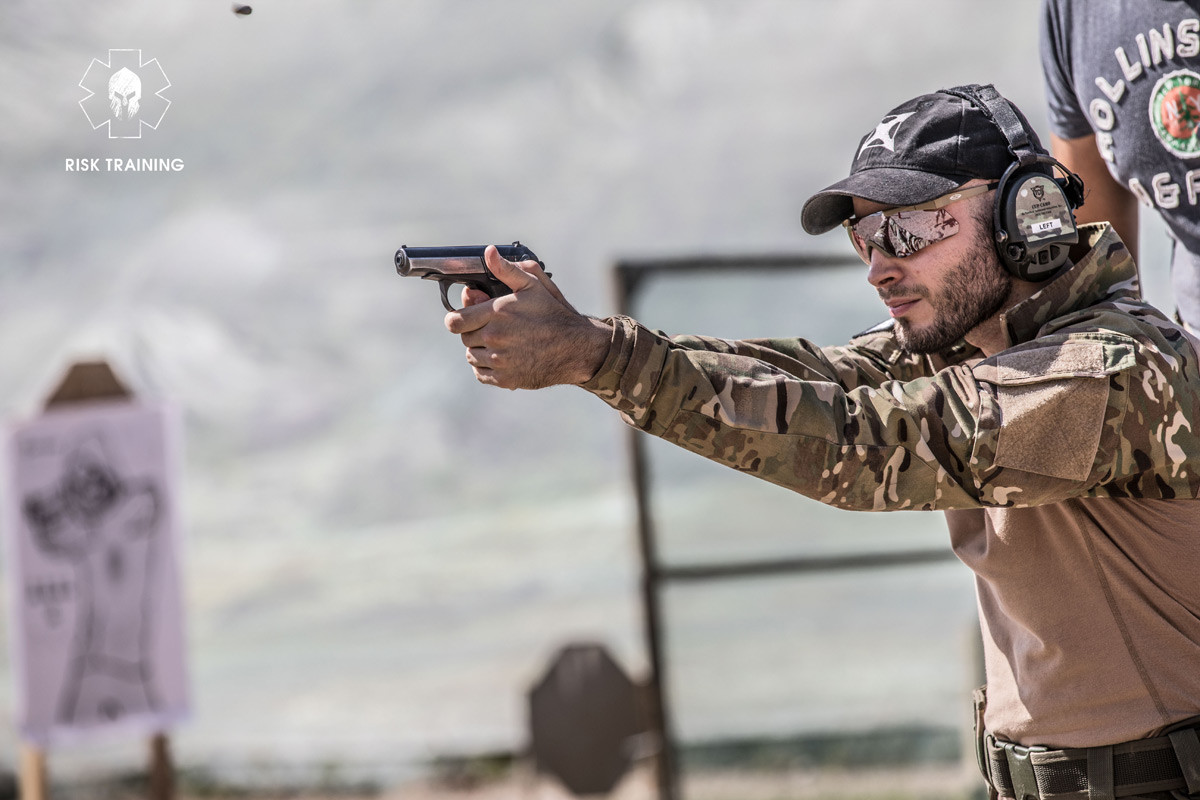 e learned some unpleasant truths about military paramedic training. The instructors told us that some trainees are even required to pass real exams on injured animals, which is illegal in Russia and many other countries - but in some African nations pigs are used 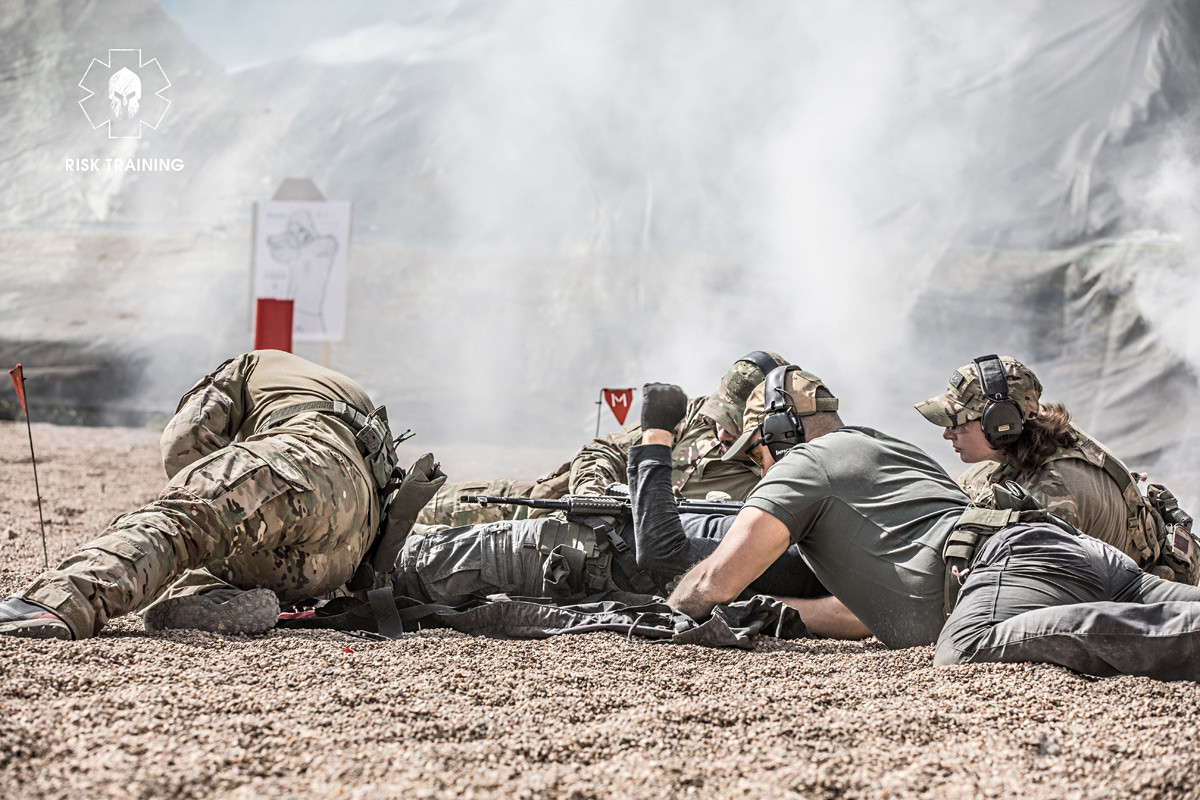 were even shown footage of soldiers (nationality unknown) intentionally injuring a pig to imitate battle before a paramedic was ordered to save it.

We even saw internet footage of how soldiers shoot animals through their lungs while they’re still alive so military medics can master treating such wounds.

“It's the ugly truth of the world we live in. Men should be able to work under stress and know how to operate in real battle circumstances,” an instructor told us. 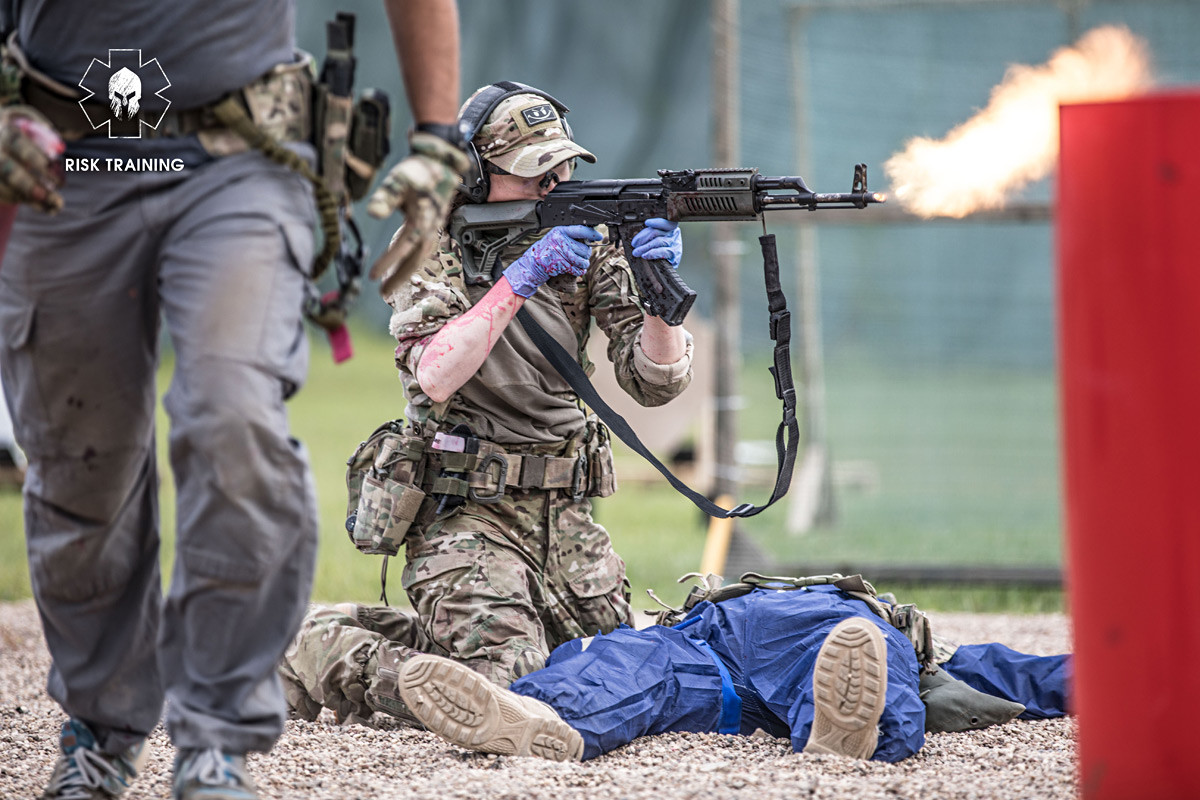