Youtube farmer: Russian turns his family’s life around by blogging 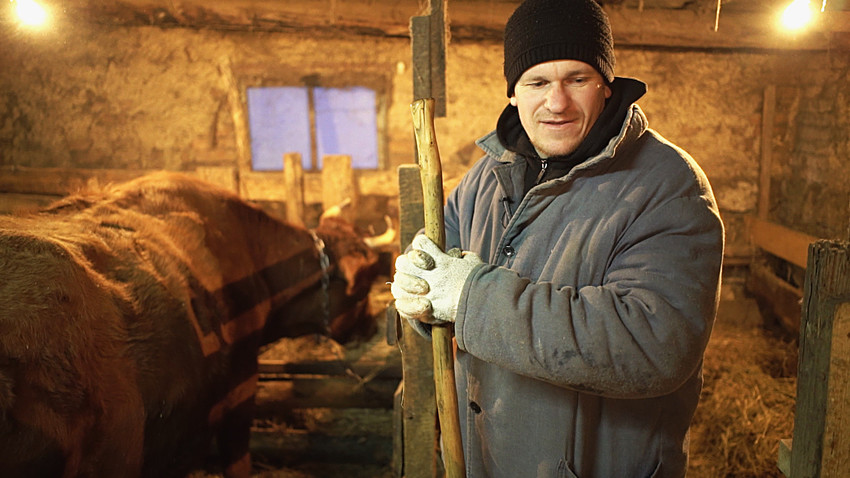 Anton Khoroshev certainly wasn’t born with a silver spoon in his mouth, far from it. While living in a pretty grim housing compound in from anywhere in the Southern Stavropol Region, he knew if he didn’t act he was destined for a life of poverty. So one day, with his wife by his side, he got the ball rolling.

“I needed to start a business that would grow so that I could buy my own house and get out of this place,” Anton recalled. His idea: Youtube blogging. He started documenting life in his village and called the channel The Village Family - it quickly went viral, earning him some money in the process. This was his chance.

He soon bought a house in the Volgograd Region and started farming. So popular is his channel that viewers from Germany have even asked the Khoroshevs if they want to start a joint farming venture. The Germans are so impressed they’re willing to move to Russia.

Anton regularly posts new videos for his 160,000 subscribers and you can watch a documentary about him literally living the dream on RTD’s website.