The extraordinary (and dark) stories behind ambassadors' residences in Moscow (PHOTOS)

Lifestyle
Russia Beyond
The exterior beauty of buildings may be striking, but their walls conceal many stories and secrets, some very dark indeed. 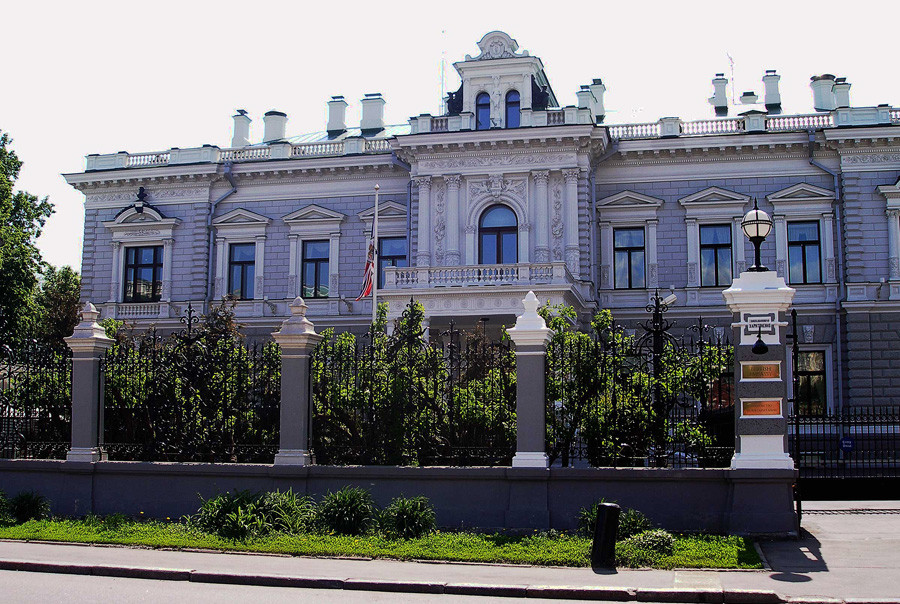 This house near the Kremlin was built by a sugar magnate in the 1890s – it’s Gothic interior was unusual for Russia at the time. It’s said that after visiting Moscow in 1994, Elizabeth II “it was the most beautiful British residence in the world.” 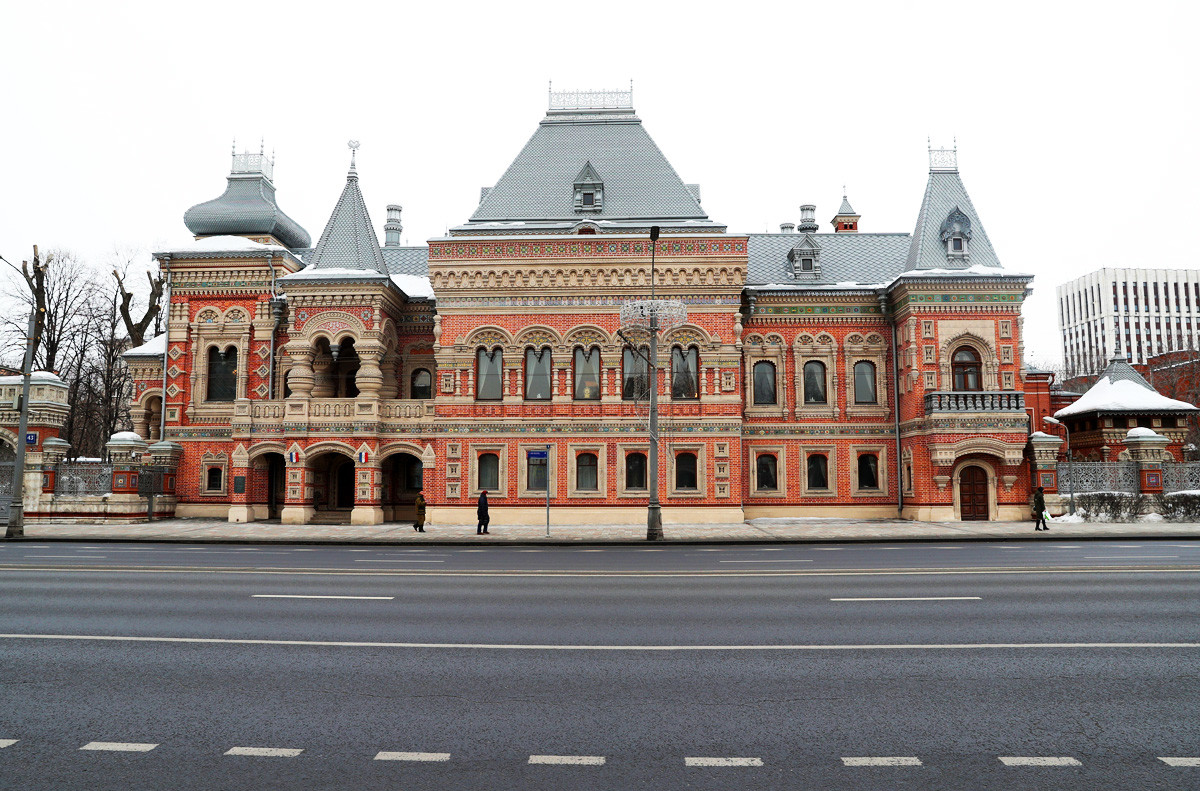 current Moscow residence of the French ambassador is known as Igumnov House, after the tradesman who asked for it to be built at the end of the 19th century.

There’s a number of gloomy legends associated with the Neo-Russian building. According to one, the tradesman built it for his lover, a dancer called Varvara. But when he learned of her infidelity he immured her body into the residence’s walls. 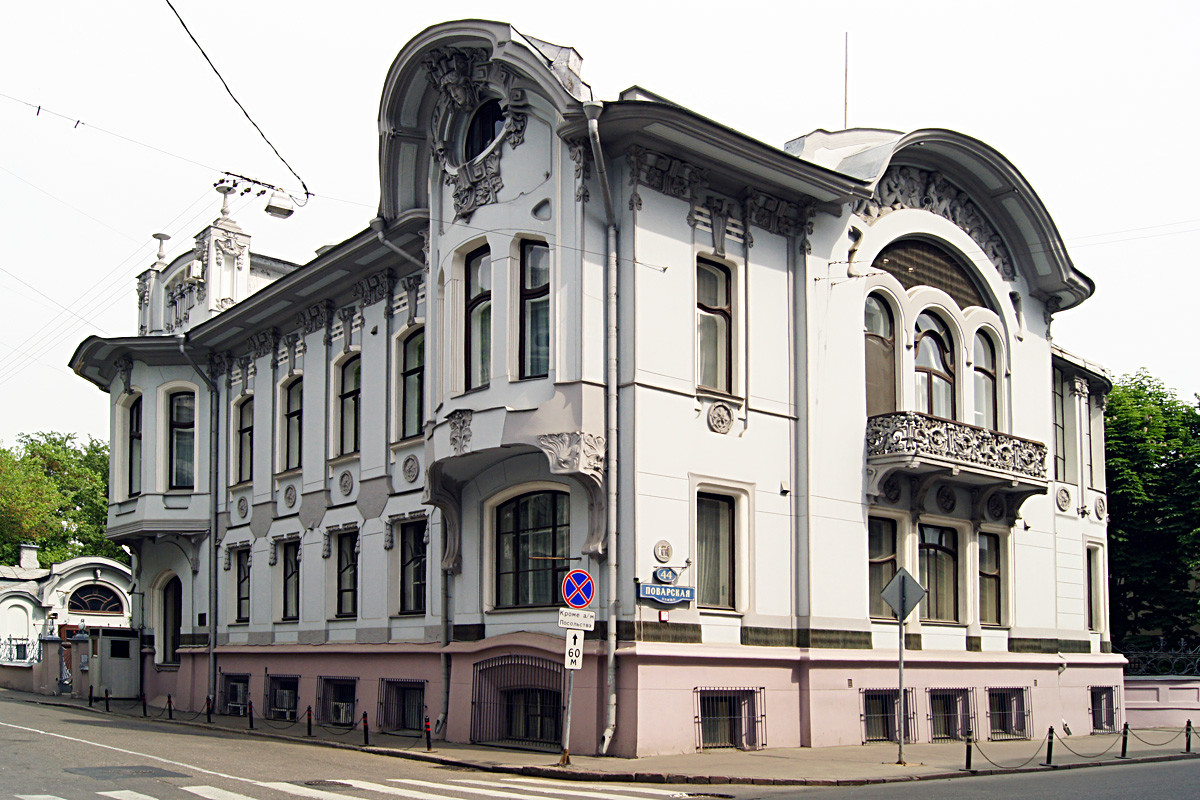 This Art Nouveau building was constructed in the early 20th century and originally belonged to another Moscow merchant, Ivan Mindovsky. After the 1917 it was first given to the Swedish diplomatic mission before New Zealand adopted the residence. 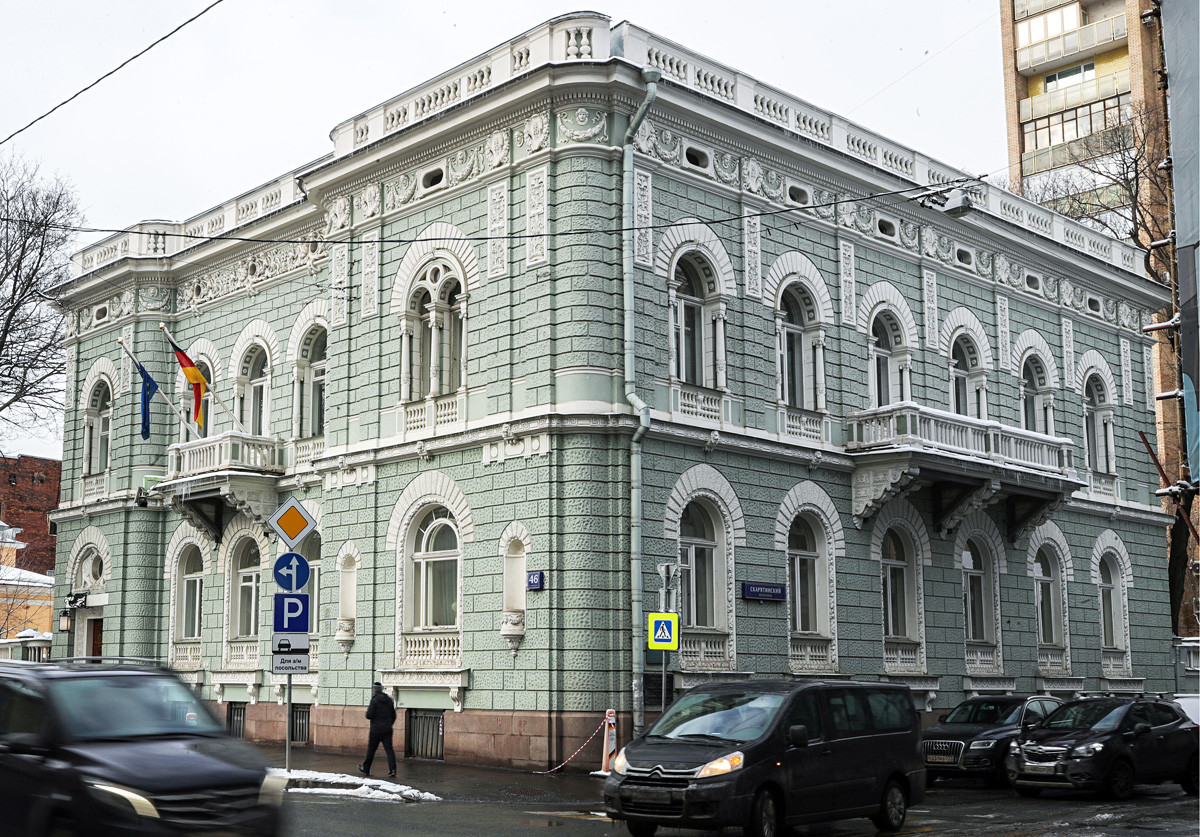 across the street is the former house of yet another Moscow tradesman,

Yakov Schlossberg. This one was designed in the Renaissance style. The Soviet regime first offered it to the UK, and then Germany. 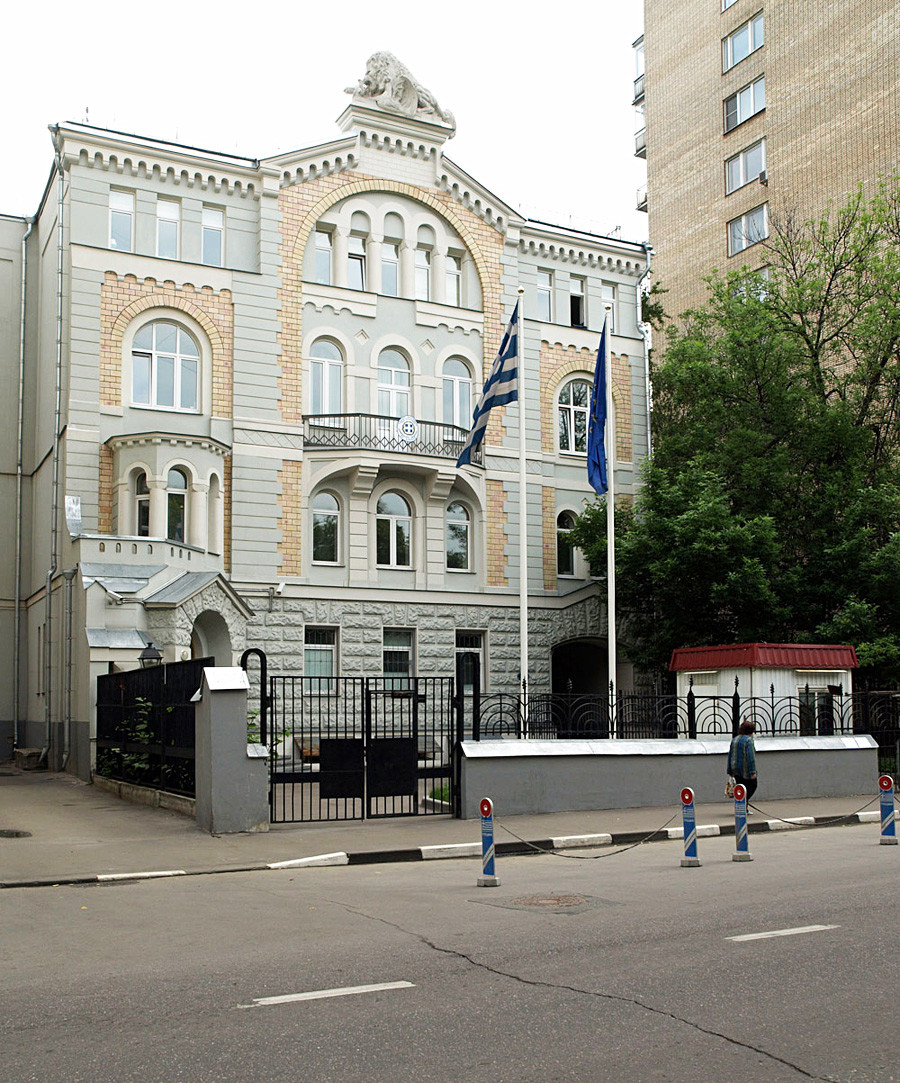 Architect Petr Boytsov intended this building to be rented out, as opposed to a permanent residence. Writer Anton Chekhov once lived here: now employees of the Greek diplomatic mission can at least partly imagine what it was like to walk in Chekhov’s shoes. 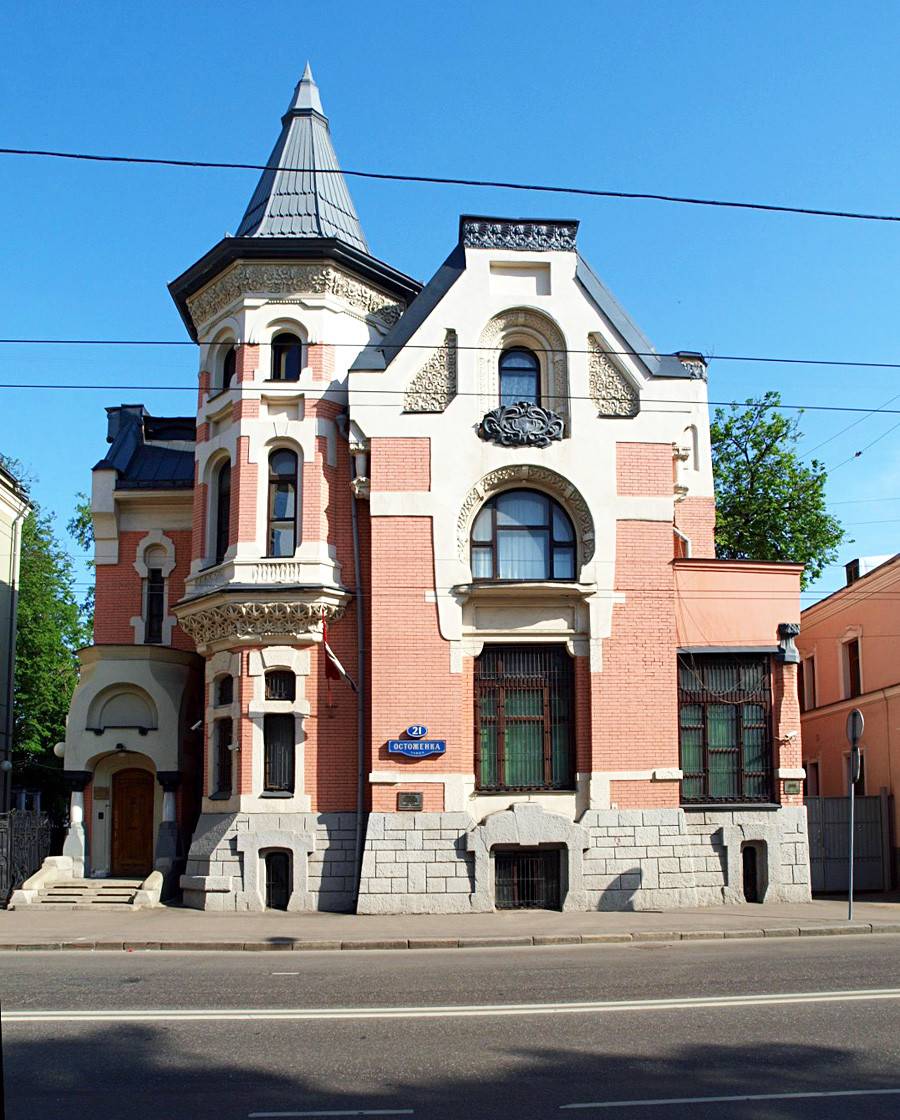 This castle-like building was designed by a pioneer of the Art Nouveau style: Moscow architect Lev Kekushev. Mikhail Bulgakov imagined the place as the home of Margarita in his famous novel. 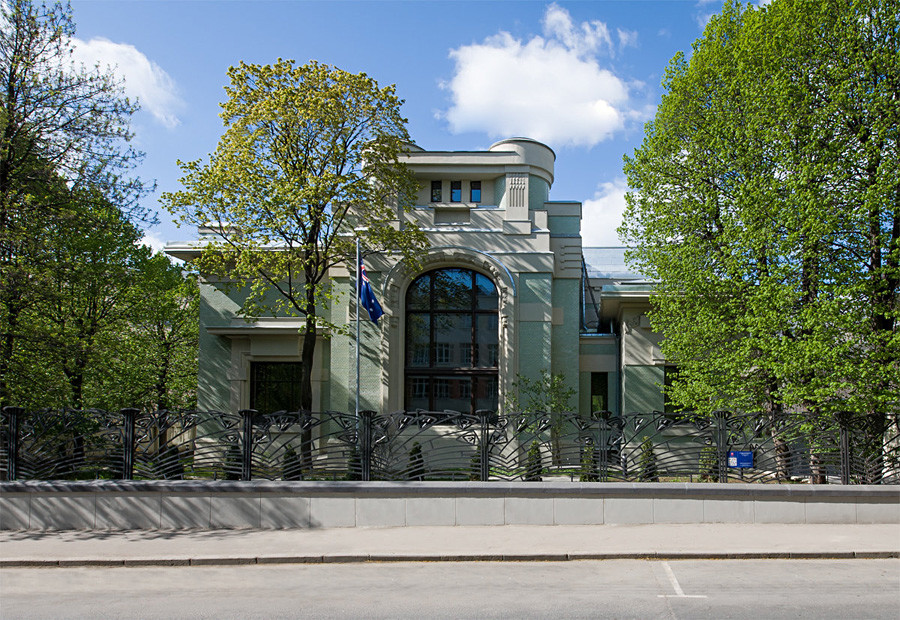 is another Art Nouveau construction. At the beginning of the 20th it was one of the most state-of-the-art buildings: It had a heating system, running water, electricity, and a very rare thing – a telephone. 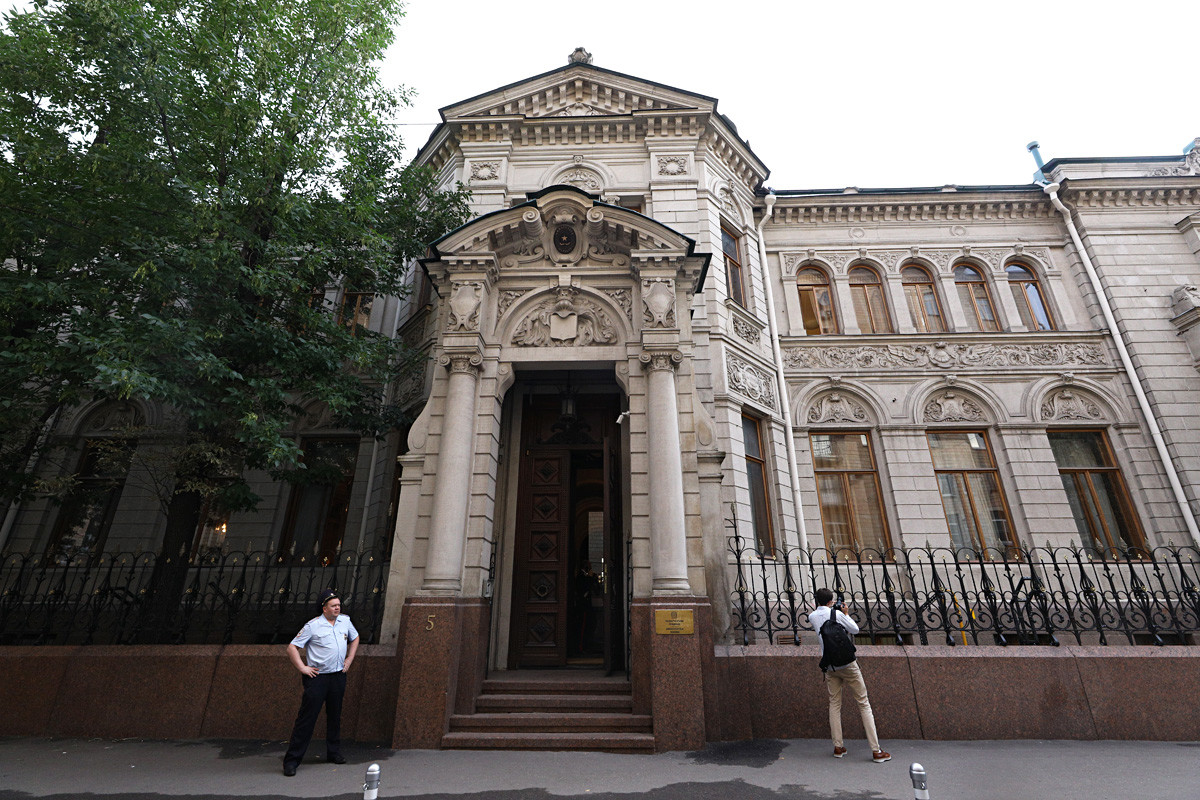 Before hosting Italian diplomats, the house was the headquarters of the Third International, the organization that was summoned to ignite a world revolution. Earlier, the embassy of the German Empire was located here. A German ambassador was killed on these premises on July 6, 1918, when the Socialist-Revolutionaries staged a failed coup against their coalition partners, the Bolsheviks, in retaliation against the peace deal Lenin forged with Germany. 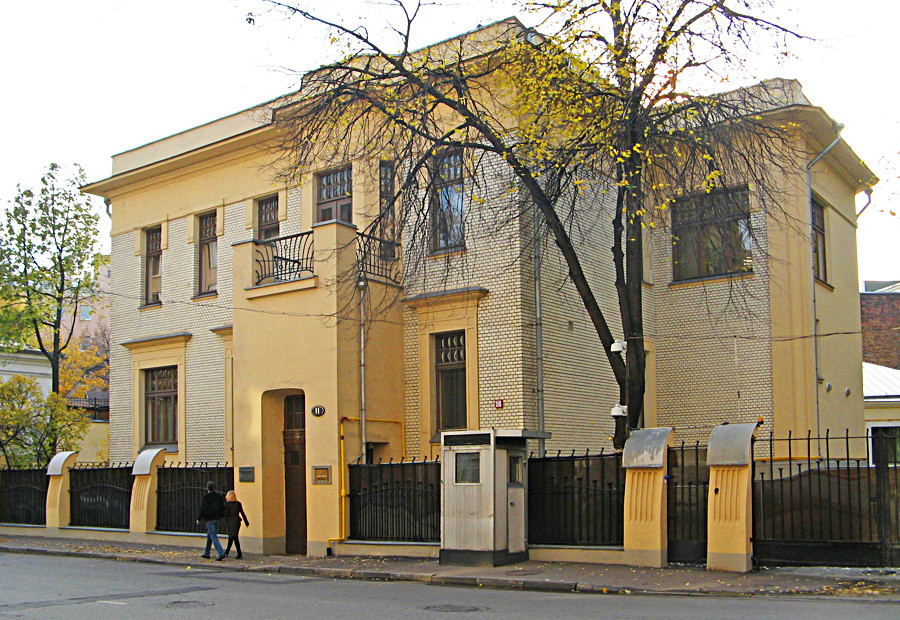 the 1917 Revolution, the place belonged to well-known doctor Agapit Belyaev among whose patients was singer Fyodor Shalyapin. In Soviet Russia, it first hosted the ambassador of Peru followed by chief diplomats from South Korea. 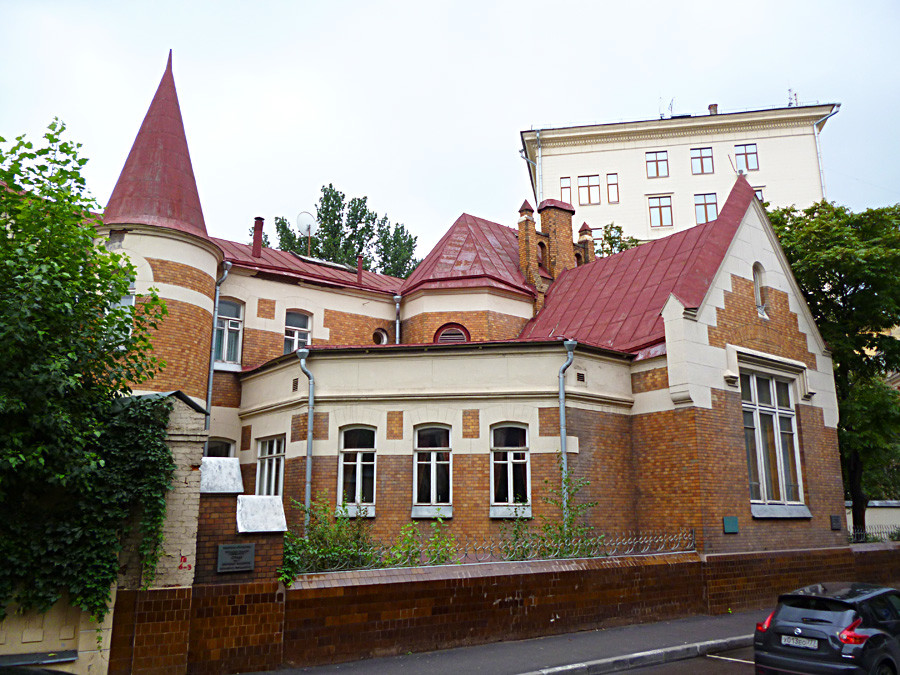 house was built by architect Fyodor Schechtel for his family in the late 19th century. Joking, Schechtel called it “a hut of disorderly architecture that cabmen take either for a Protestant church or a synagogue.” 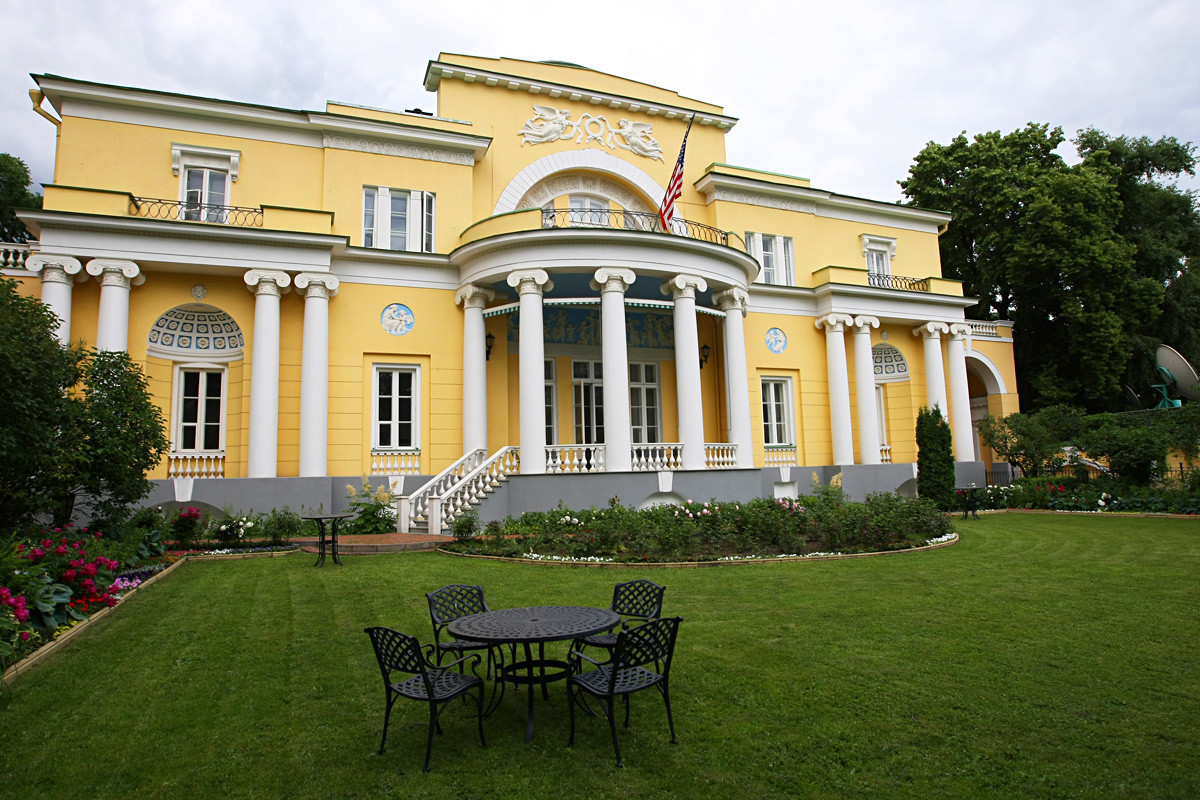 building constructed in the Neoclassical style in the early 20th century was given to the U.S. diplomatic mission in 1933 when the two countries established diplomatic relations. Right from the start, the hosts led an active cultural life inviting Soviet celebrities, including writer Mikhail Bulgakov and composer Sergei Prokofiev, over for drinks. The latter once conducted an orchestra in Spaso House, the name given to the U.S. due to its location in Spasopeskovskaya Square.

Lo0ok here at some incredible embassies that Russia has in different countries.