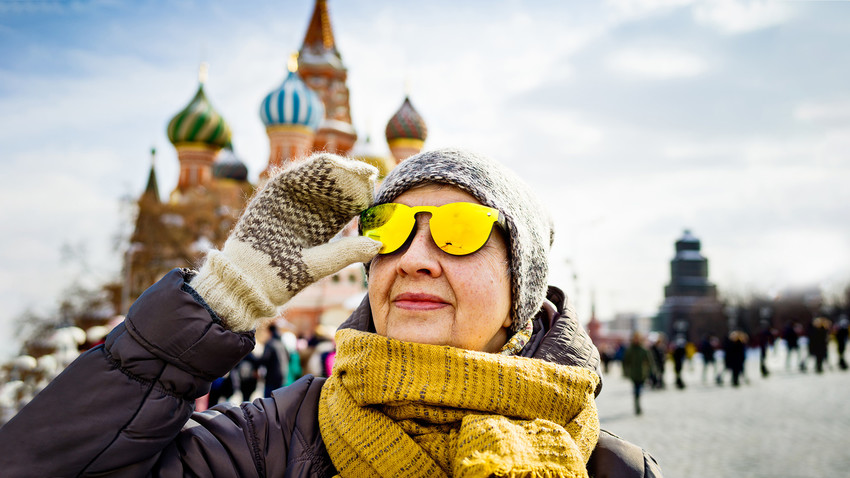 Moscow has a lot to offer for the aged

Getty Images
More and more tourists are coming to Moscow each year, many of whom are elderly. The city has a lot to offer for the aged.

Moscow can rouse vivid memories of Cold War tensions, Kennedy and Khrushchev’s duel of nerves during the Cuban Missile Crisis, and Reagan’s challenge to the Soviets via his famous “Star Wars initiative” – so if you’re in town a visit to the Bunker 42 Cold War is a must.

The bunker is located in the center of the capital and according to its it’s the first anti-nuclear bunker on the territory of the former USSR open to the public. Sixty-five meters underground you’ll find the former command post of the Soviet long-range air force. The museum also boasts tours to the Stalin’s nuclear war cabinet. 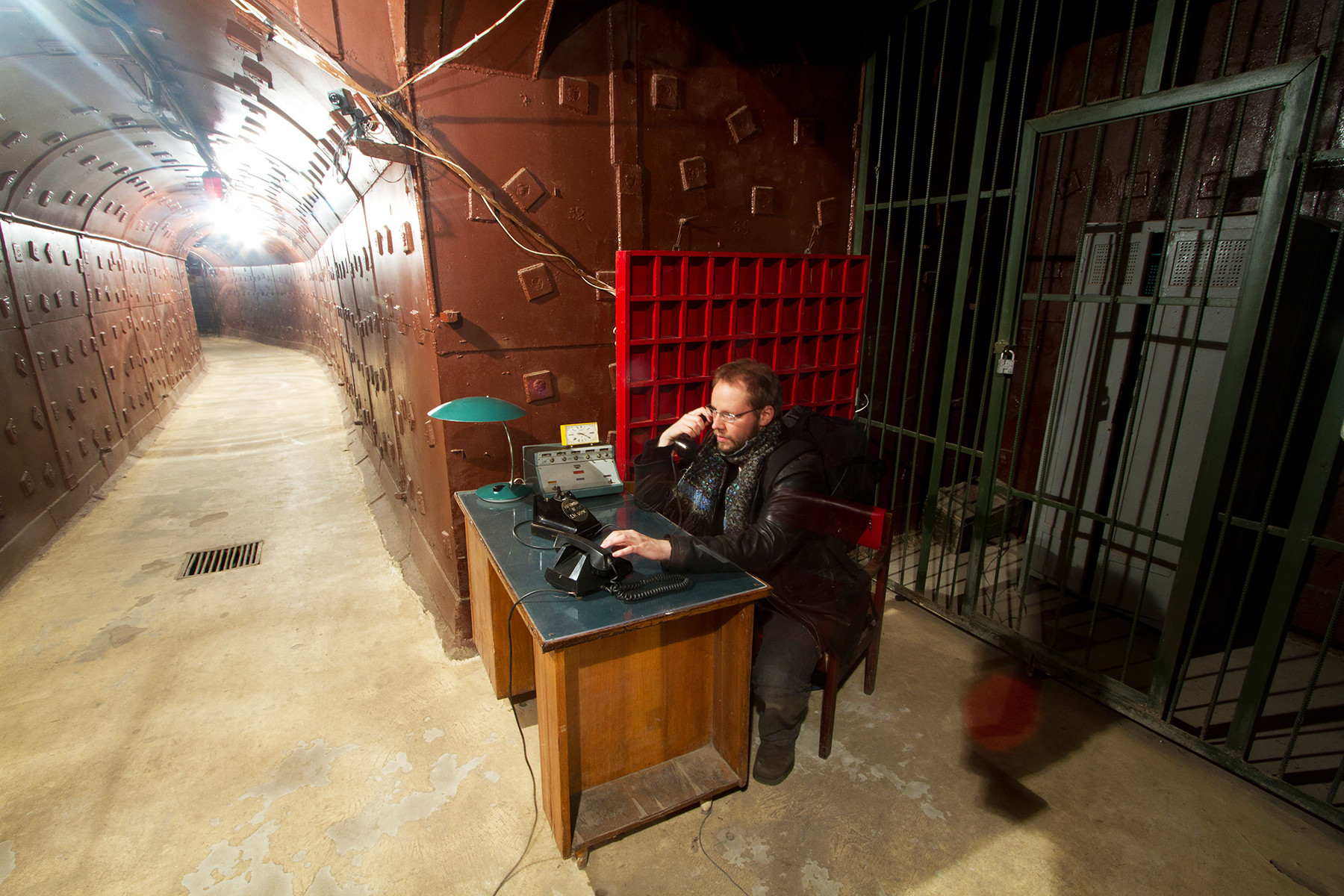 The place is said to have been switched to an autonomous mode in October 1962 at the height of the Cuban Missile Crisis. If you want to relive the panic on both sides of the Atlantic you take a historical tour in the bunker.

There are plenty of other museums in the Russian capital. The two most popular ones among foreign tourists are the museums devoted to the history of the GULAG and Soviet space exploration.

2. Take a tour of the Kremlin

However, it wouldn’t be right only getting acquainted with GULAG stories and the Soviet Space Race stories. The Moscow Kremlin offers so much more – and it’s all in one place. 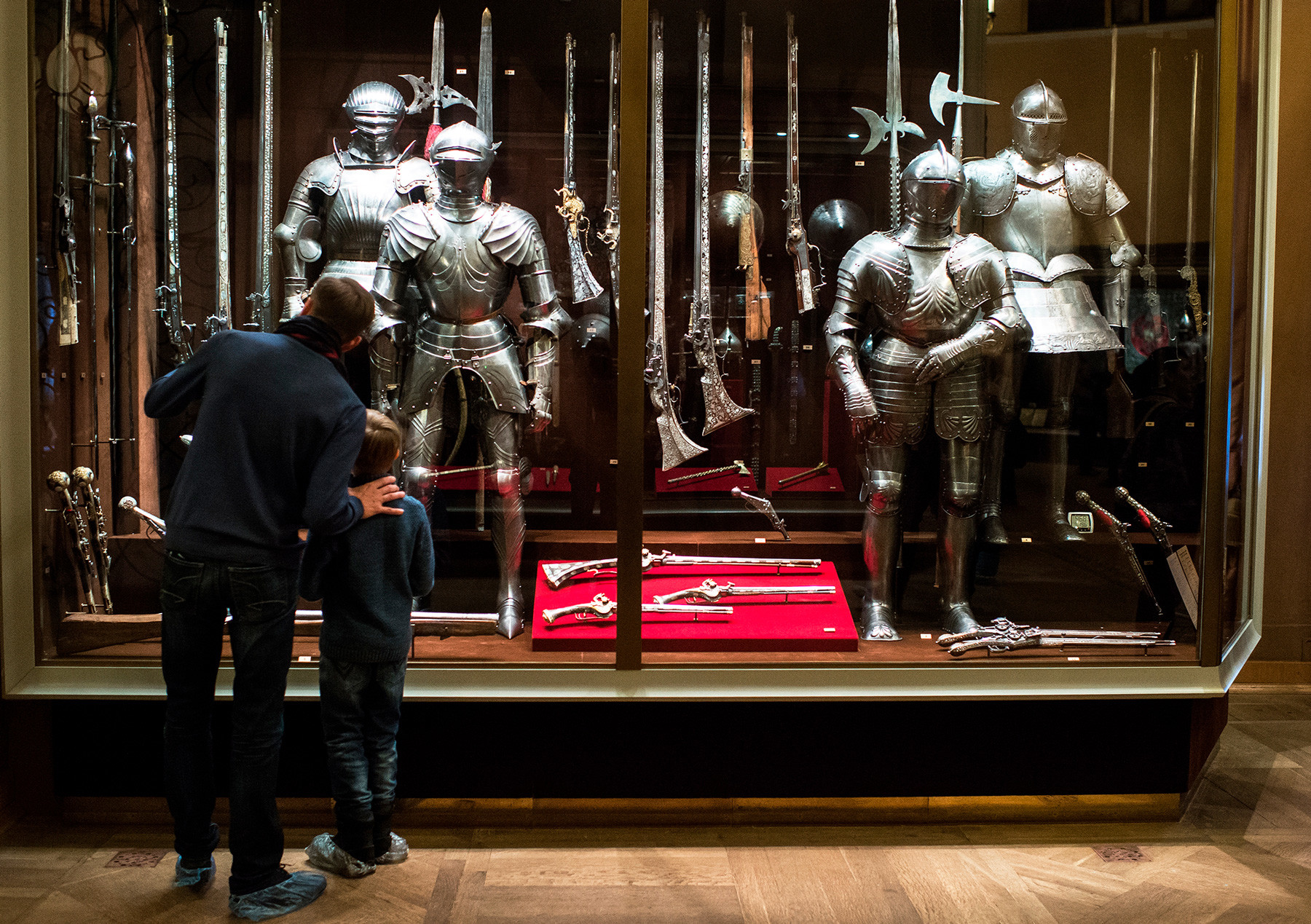 The Armory Chamber with more than 4,000 unique exhibits that are centuries old is the thing not to miss

A bunch of museums of which the Armory Chamber with more than 4,000 unique exhibits that are centuries old and the Archangel Cathedral (the burial place of Grand Princes of Moscow and the first Russian Tsars) are the things not to miss.

The place is President Putin’s official working residence and much of it is closed to the public, but you can check out. Anyway, there are other things there to see - the armory, Tsar Cannon, and Tsar Bell 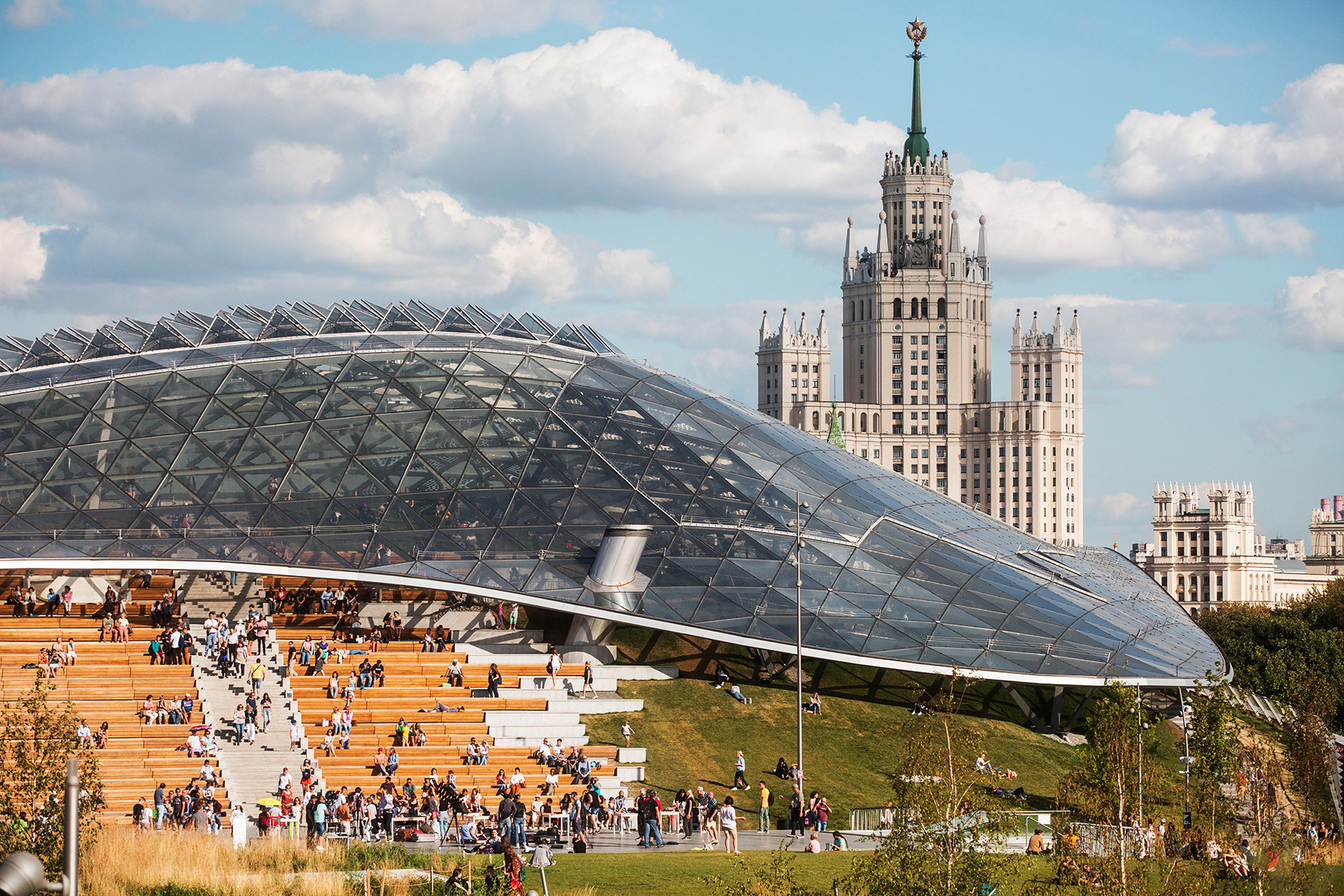 a walk in Red Square and in the evening visit the nearby Bolshoi Theater. By the way, just a few hundred meters away is the new Zaryadye Park with several Russian climate zones. The park was recently listed by Time Magazine as one of the best in the world.

Enjoy Moscow’s beautiful scenery without moving too much on a boat trip down the river. You can spend an hour or two on the water, or the whole day 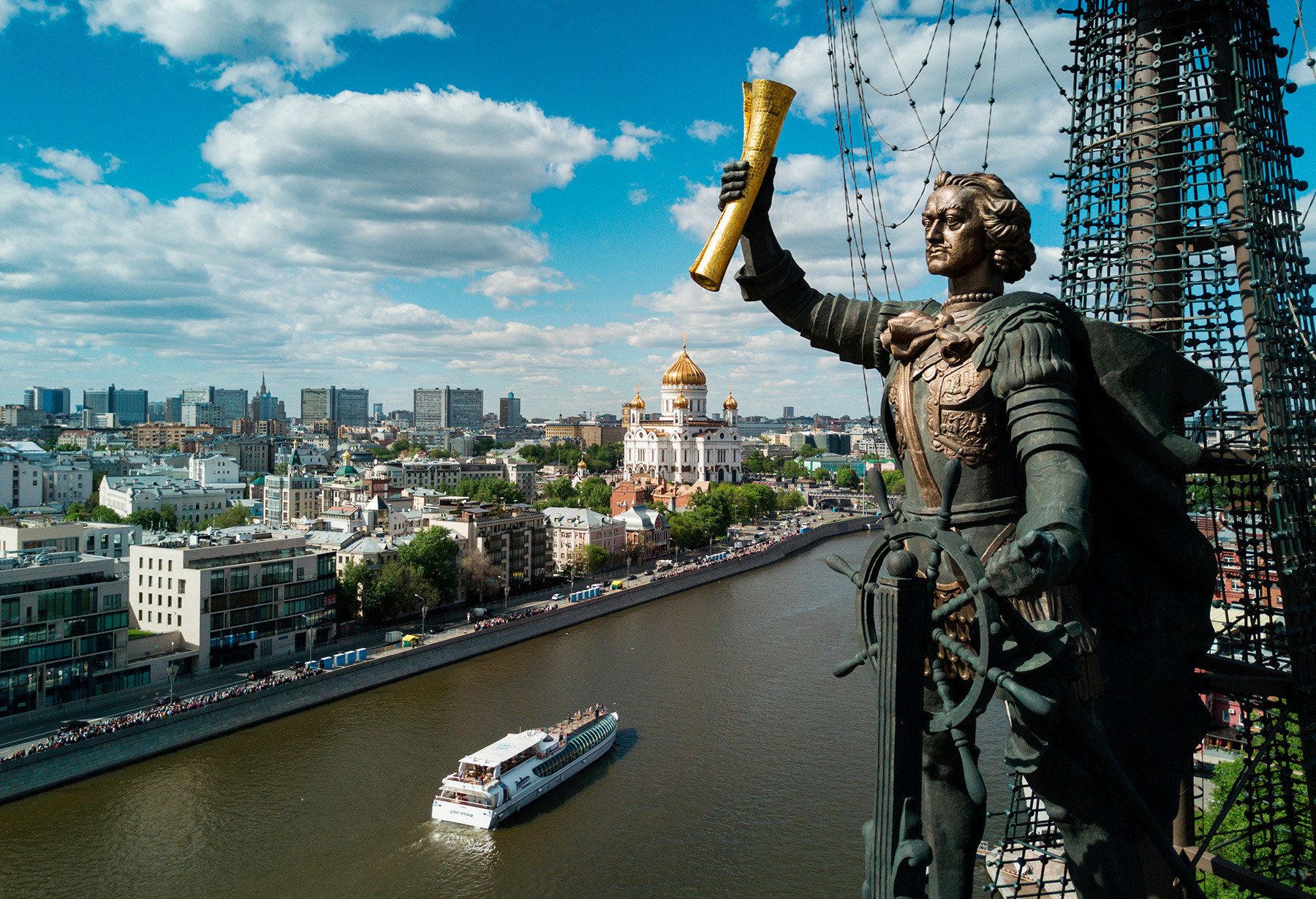 The very heart of Moscow will open up for you

very heart of Moscow will open up for you: the Kremlin, St. Basil’s Cathedral, Cathedral of Christ the Savior, and the towering monument to Peter the Great 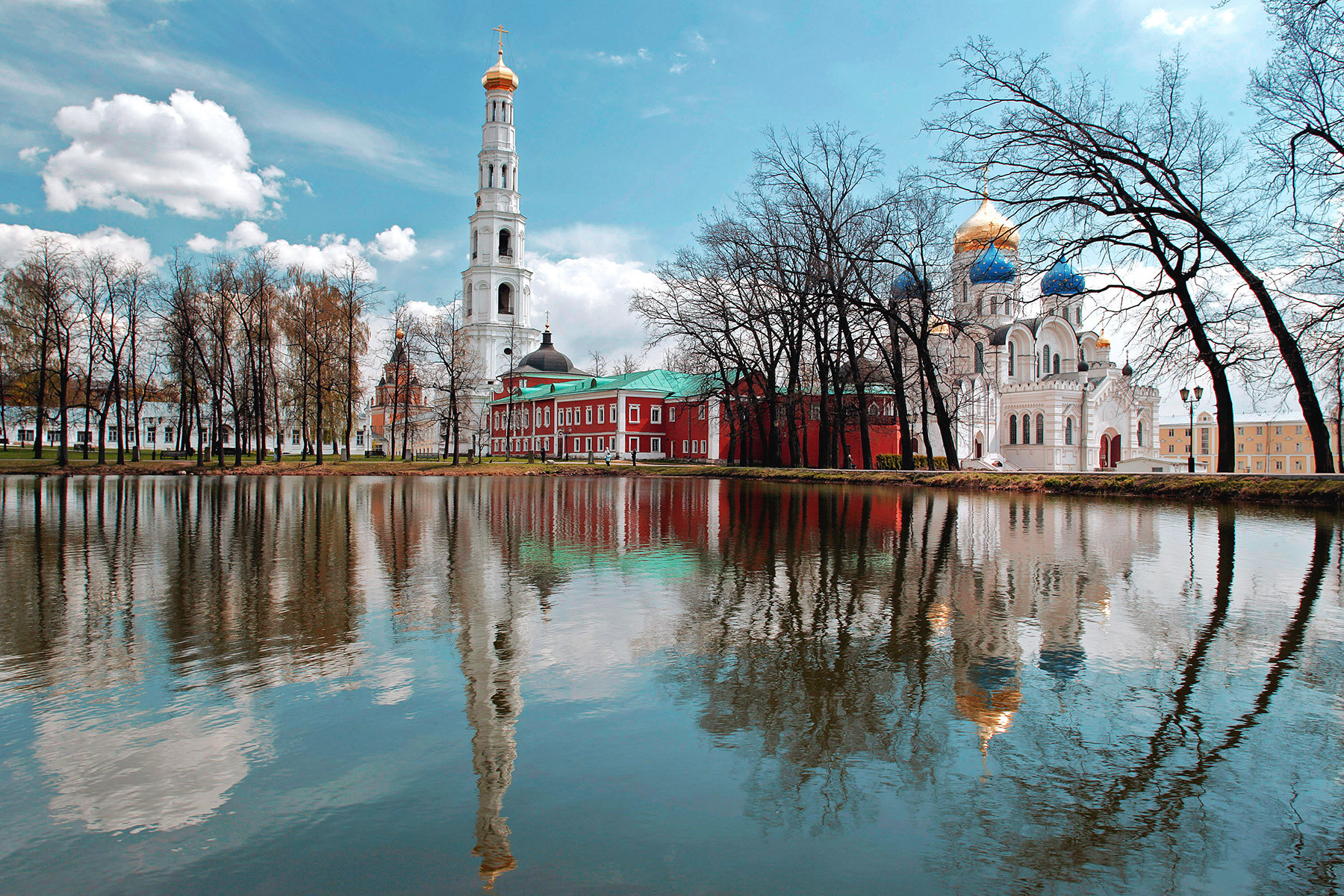 Ugresha Monastery was founded in 1380 by Moscow Prince Dmitry Donskoy

trips are also available. You can visit Ugresha Monastery in Moscow’s suburbs – according to the legend, the monastery was founded in 1380 by Moscow Prince Dmitry Donskoy on his way to the decisive battle with the Tatars. The boat goes through the tsar’s medieval residence in Kolomenskoe, which is also strikingly beautiful. And another thing, there’s no traffic.