'They just don’t give a f***': 5 questions to foreigners who made it in Russia’s Hollywood 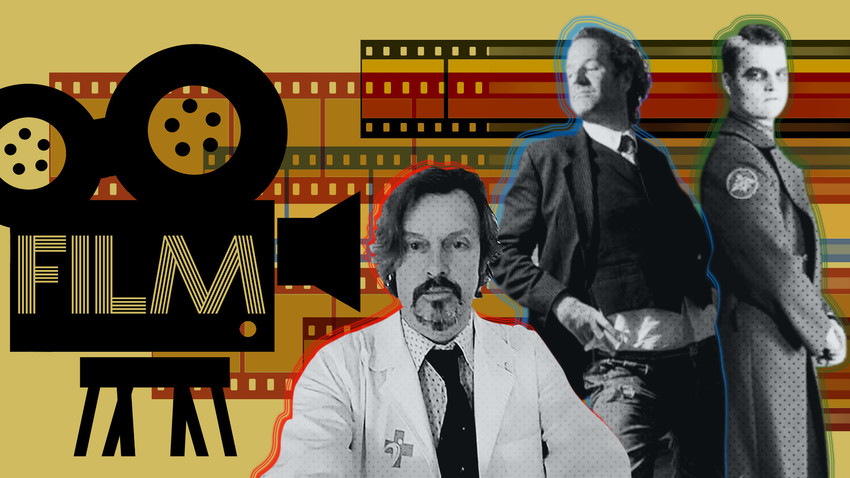 Pixabay, Personal archive
Some actors can easily land a major job in a Russian film, but others struggle to find a minor role.

1. How can a foreigner break into Russia’s film industry?

Most of the times it happens by pure chance. You neither know someone who knows the filmmakers, or you must be visible in the capital’s creative social circles.

Jonathan Salway from the UK secured a role in Going Vertical, a Russian movie about the 1972 Olympic basketball final between the USSR and the U.S., via an accidental meeting with an American DJ who just happened to know that the producers were looking for a native speaker to appear in the film. “That was through a contact. We had to do a screen-test filmed on a mobile phone and they sent it to a producer and they invited me,” he said. 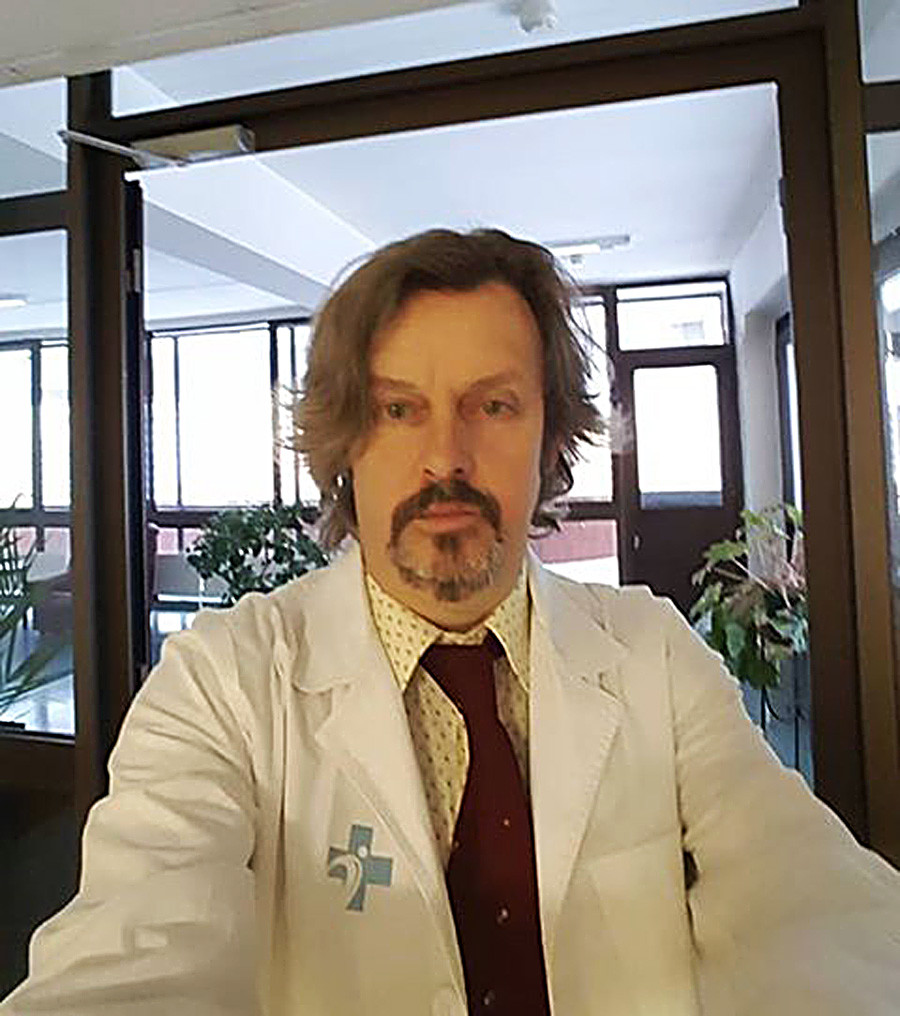 Jonathan Salway on a film-set.

“The Moscow English Theatre (which I run) has got a bit of a profile in the city. The people found out that it exists and then contacted us and said they were looking for English actors to do native speaking parts,” said Salway, who also played an English director in a Londongrad series.

A connection with big names in the Russian film industry can help a foreigner a great deal, and sometimes it can pave the way to the big screen for novices.

2. What roles do Russian directors have for foreigners?

The roles that foreigners get in Russian films directly depend on the ability to speak Russian, and less on an ability to fake accents of other countries. However, foreign actors usually get stuck playing, well, foreigners. For some, it can become a vicious circle. 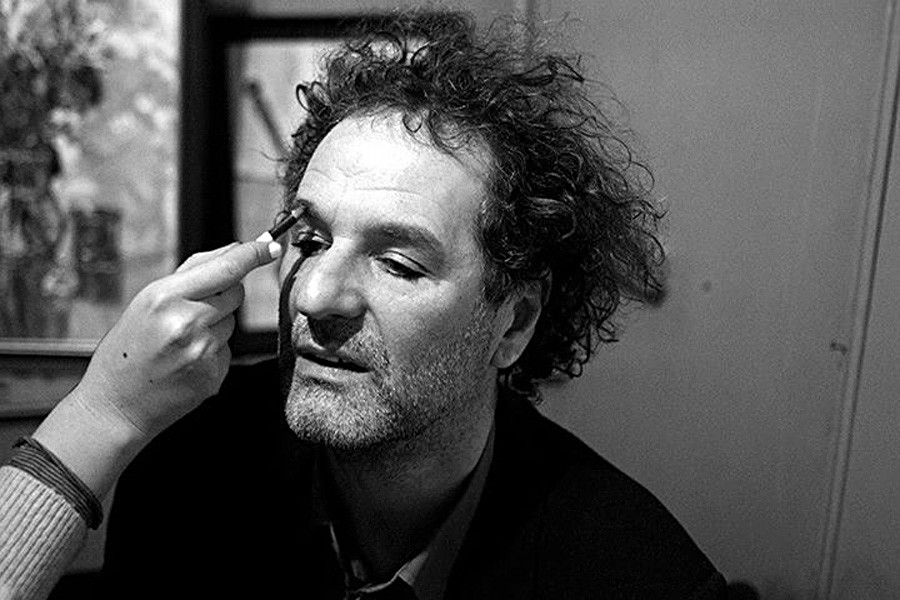 Martin Cooke on a film-set.

“I was in quite a few films that were just wretched pieces of worthlessness. At the same time I’ve gained experience doing it,” said Martin Cook, a British theater director who freelances in Russian cinema, appearing in prominent films such as Hardcore Henry, What Men Talk About, Olympus Inferno, and in a spinoff of a successful TV series, Mosgas, about the hunt for the first serial killer in the USSR. 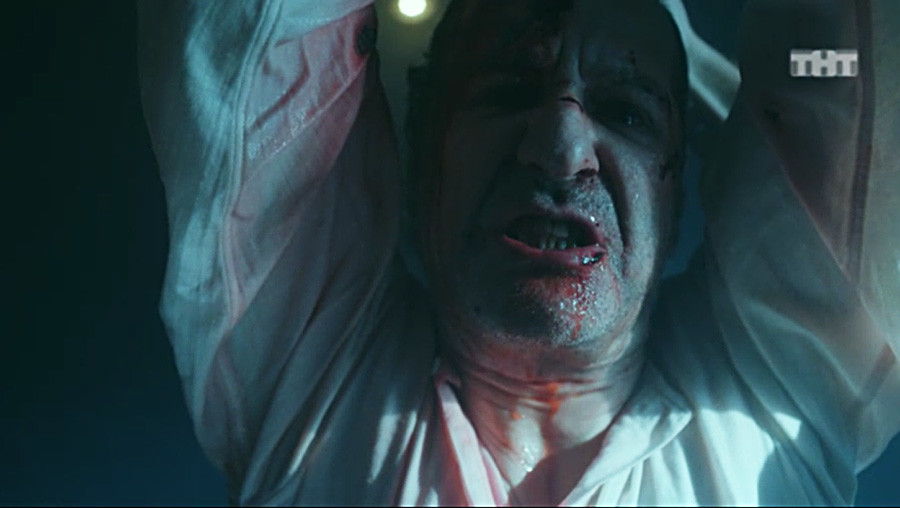 After appearing in Ilya Naishuller’s highly successful Hardcore Henry in an episodic role, better offers came Cook’s way, but these were not at all what he expected. “People would ring me and say ‘we want you to be in the film’ and I would say ‘who is the character,’ and they would say ‘he is a foreigner’,”recalled Cook as he made a gesture of instantly cutting the call off.

Those who speak the language can make a career in voice-over, a path where the competition is not as fierce.

3. Do Russian directors have stereotypes about how foreigners should play foreigners?

We know a Russian in a Hollywood film when we see one: he’s an intimidating character who speaks with a thick accent and either works for the mafia or is a brutal assassin-for-hire. Foreigners working on film sets in Russia say they were able to largely avoid this problem. Apparently, Russian directors prefer giving their actors a free pass on how to portray their own characters.

“I haven’t found that yet so far… putting different nations in stereotypical roles. I haven’t noticed it but, again, I’ve only done three independent characters,” said Salway.

There is a catch, however. The freedom that foreign actors have to shape their own characters may well mean their roles are not as important in the greater order of things on the set.

“I find it very unusual that film directors are not really interested about working on a character. I used to think ‘oh, they are allowing you a lot of freedom;’ but now I think ‘they just don’t give a f*** because you are not important on a level that is interesting to them,” said Cooke about his experience filming the spinoff to the Mosgas series.

4. Is there a demand for English-speaking actors in Russia?

Yes and No. Since there are few professional foreign actors willing to play small roles at short notice, directors may often reach out to them first. However, Russian directors do not make films with foreign characters often enough to allow even a tiny number of foreign actors to make cinema their primary career. 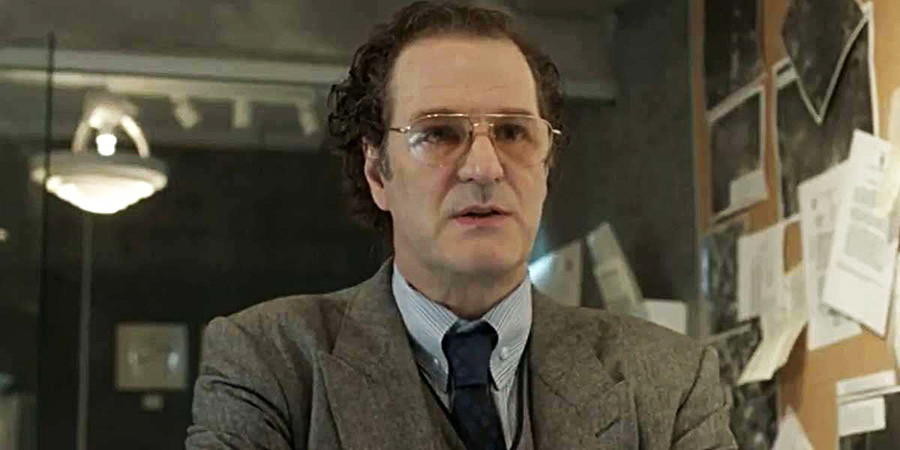 Martin Cooke also appeared in the spinoff to the Mosgas series called Satan where he played a CIA director.

“I don’t think there is a demand (for foreign actors in Russia). There is more a need than a demand. The Russian mentality is that they like to stick to their own actors. It’s not that they don’t want foreign actors, but they don’t make a transition easy enough for foreign actors,” said Winn, who studies at the Moscow Film School in the class of Ingeborga Dapkūnaitė, a Lithuanian actress prominent in the Russian film industry.

“That being said, lately I began seeing more and more foreign actors on television and on films,” added Winn, who thinks the key to this problem of limited accessibility from outside is that the Russian film market is not looking to become international, focusing instead on the domestic audience.

Let’s face it, some films contain elements of propaganda: Be it a war movie or a sports drama, an element of self-congratulation and boasting is bound to be present. In many cases, the main antagonists happen to be Americans, and that’s where foreign actors come in handy. But won’t they have second thoughts about taking such roles? 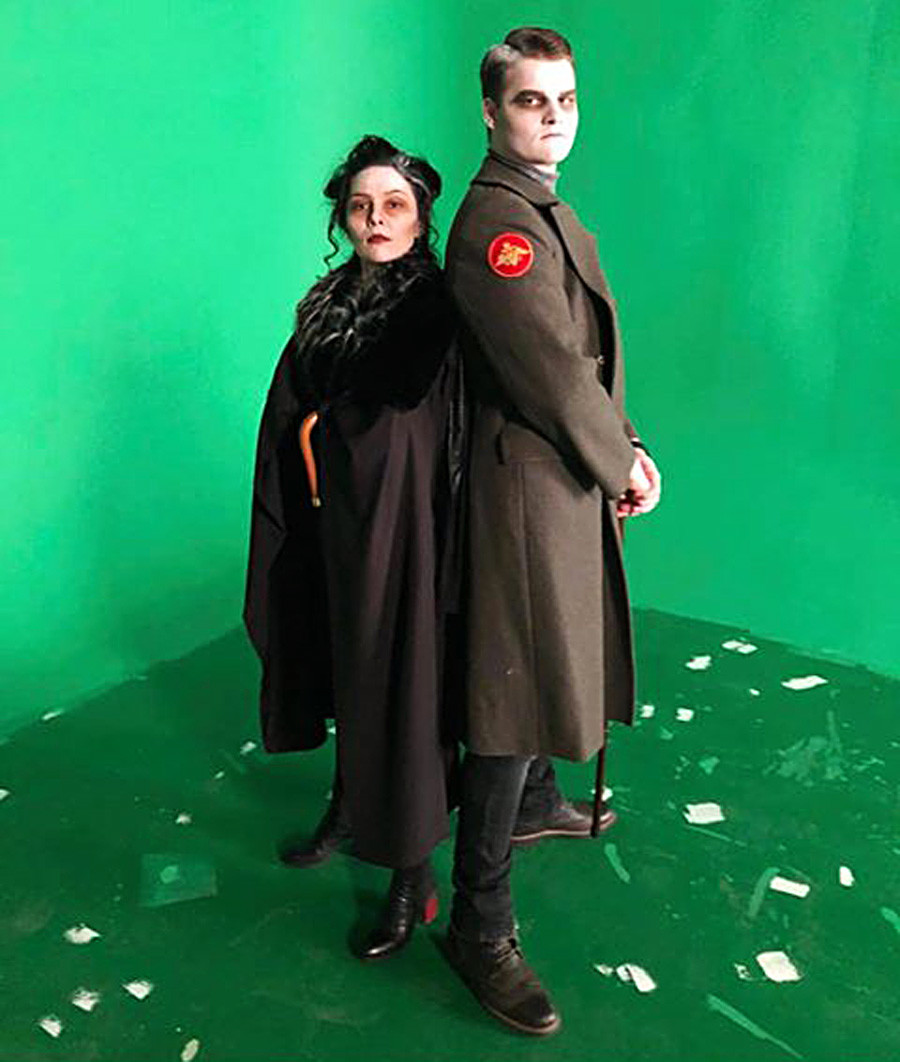 “Some say Going Vertical has a slight anti-American (perspective). But in any movie that’s talking about a national success, be it in the military or, as in this case, sport, you always see it from that country’s perspective, and therefore, it can have an element of anti-Americanism, but I think it’s just like ‘Hey, we won,’” said Salway.

“All entertainment culture is a form of propaganda. That’s why it exists,” said Cook, who once played a pitiful CIA director in a Russian TV series.