10 untranslatable Russian phrases to show off your skills 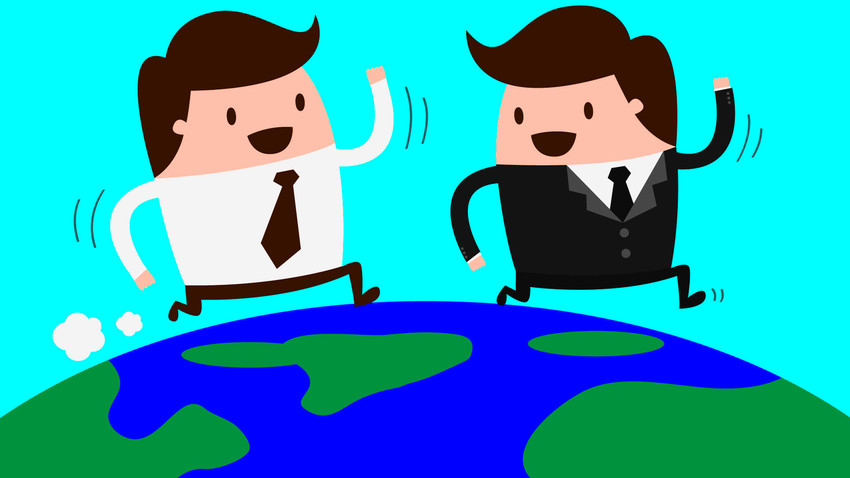 Legion Media
Don’t forget to throw these expressions around when opportunities present themselves. You won’t find them in a textbook!

This is like crying over spilt milk - when someone chooses to be sad over something insignificant.

A teetar is an adorable bird that Russians traditionally abuse when they need to make fun of a person who still hasn’t woken up and had their coffee, or if they’re generally slow and unresponsive on that day. The bird is also known as a Grey Francolin, although “teetar” can be applied to certain types of partridge and quail as well.

Chur menya is kind of like saying “Bless me” - which is an exclamation used to ward off evil spirits (and UFOs, depending on whom you’re asking in Russia), and harkens back to the Rus of the old, where ‘Chur’ was a deity. Modern Russian children often use “chur” to seal something with magic, as in - after you’ve said it, nobody can undo it: “chur, ne ya!” is a very common phrase with kids, especially when playing tag and trying to avoid being ‘it’ when the roles are decided. Literally - "Chur, not me!"

This is mainly uttered in situations where one knows they’ve won before the contest or game has even begun; when you know something won’t cause you much trouble and you’ll handle it no problem. The most correct translation is "I've got this" or "piece of cake."

The phrase refers to misleading someone, actively keeping information from them.

A cathartic phrase Russians love to throw at a person whose true intentions or agenda they’ve just disclosed to their face. The phrase also works in a conversation about someone’s true intentions, if those intentions are different to stated ones e.g. “So that’s what’s really going on!”

We think any normal person would prefer to badmouth somebody with the universally loved “he was born with a silver spoon up his a**”, but the phrase “he was born in a shirt” actually has mystical beginnings that refer to an infant that comes out of the womb still cloaked in the placenta. In the Russia of old, this meant divine protection. The placenta of course has mystical properties in a vast number of cultural mythologies.

Europes is written in plural here, you’ll notice. This implies derogatory usage e.g. that all of Europe is the same to a Russian. This was a 19th century way for poorer Russians to badmouth other more well-off Russians who always wanted to see it all while traveling, taking in every bit of foreign culture they could in as short a trip as possible. The Russian Empire and Europe were very much intertwined when the monarchy was still around. But that false plebeian trait of always thinking elsewhere is better is very much alive in modern Russia today. However, we digress: the actual modern meaning of the phrase is “to do something haphazardly because you’re trying to cover too much ground or do too many things.”

It’s not nice to argue or fight in front of those who aren’t privy to your domestic goings on. The message is simple - don’t do it.