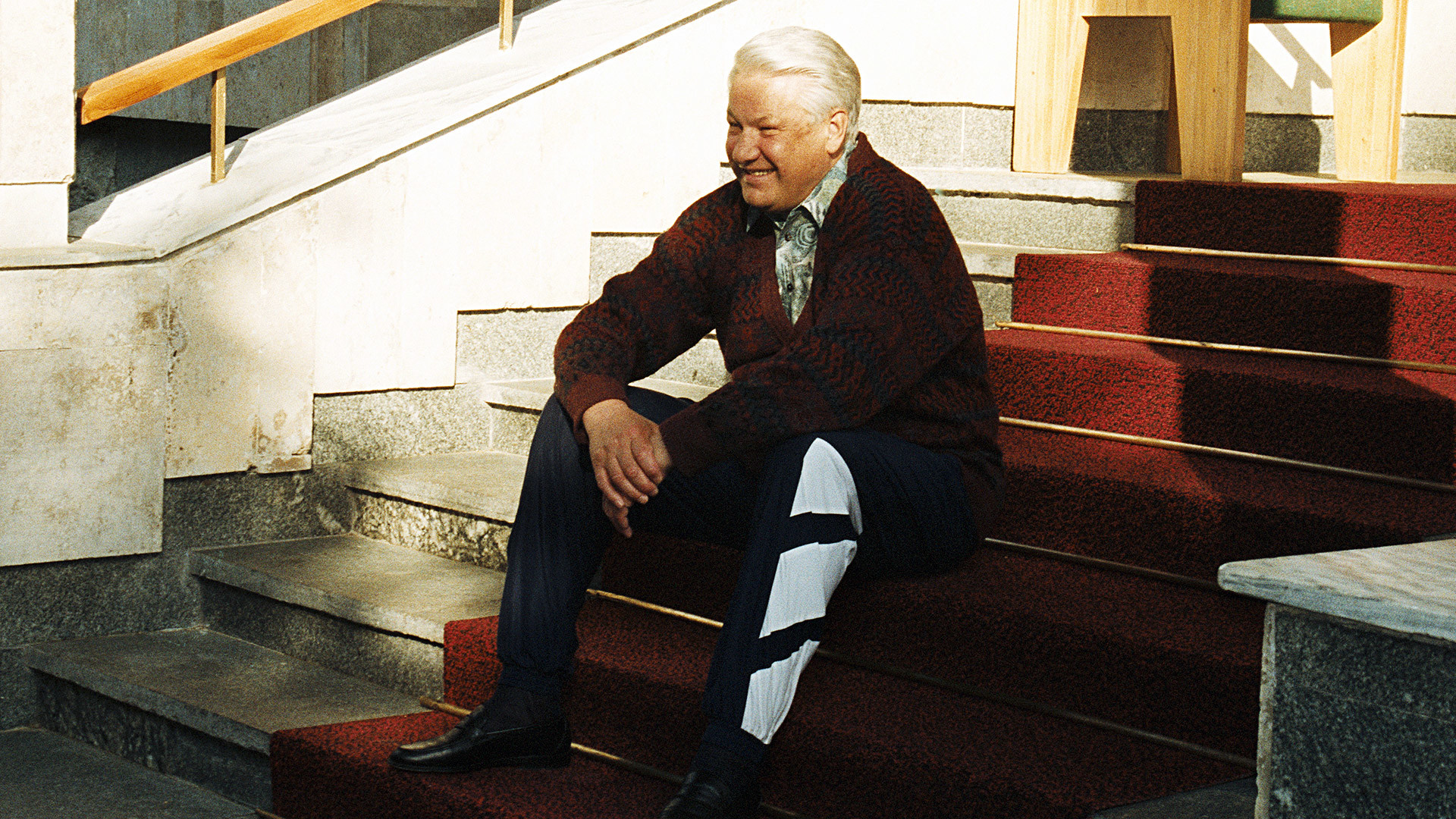 Getty Images
Boris Yeltsin was a polarizing figure and played a controversial role in the formation of Russia we know today.

1. Boris Yeltsin, who was once First Secretary of the Moscow City Party Committee, talks to Fidel Castro during the Cuban’s visit to the USSR in 1986. 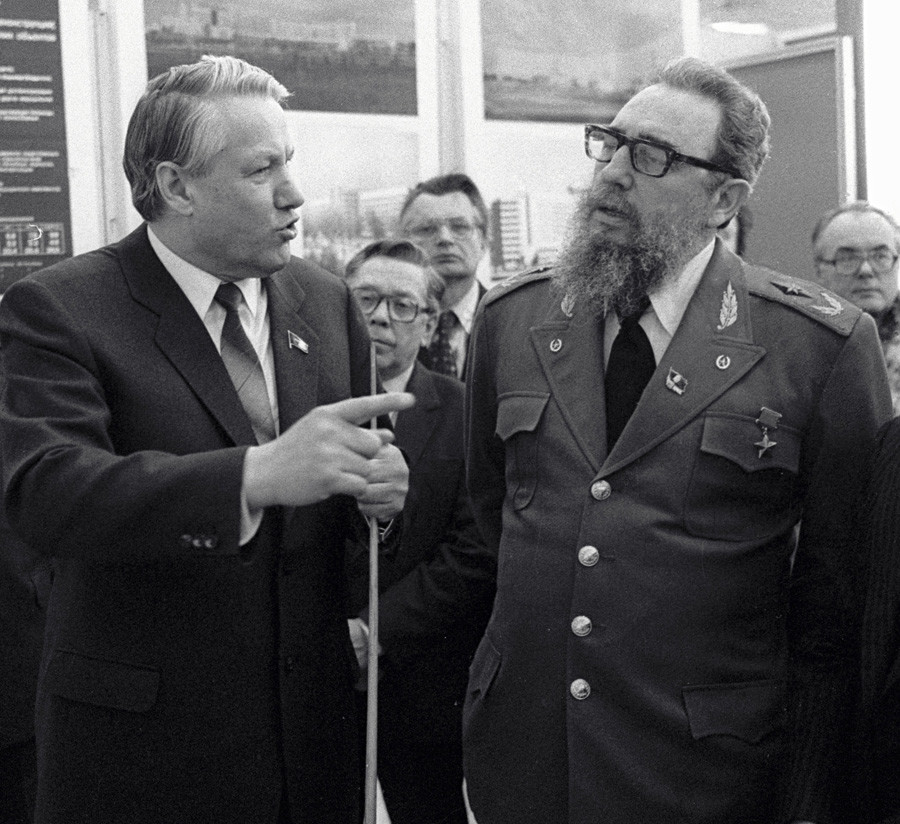 2. Yeltsin prepares to be interviewed by French journalists in Paris on Sept. 3, 1990. 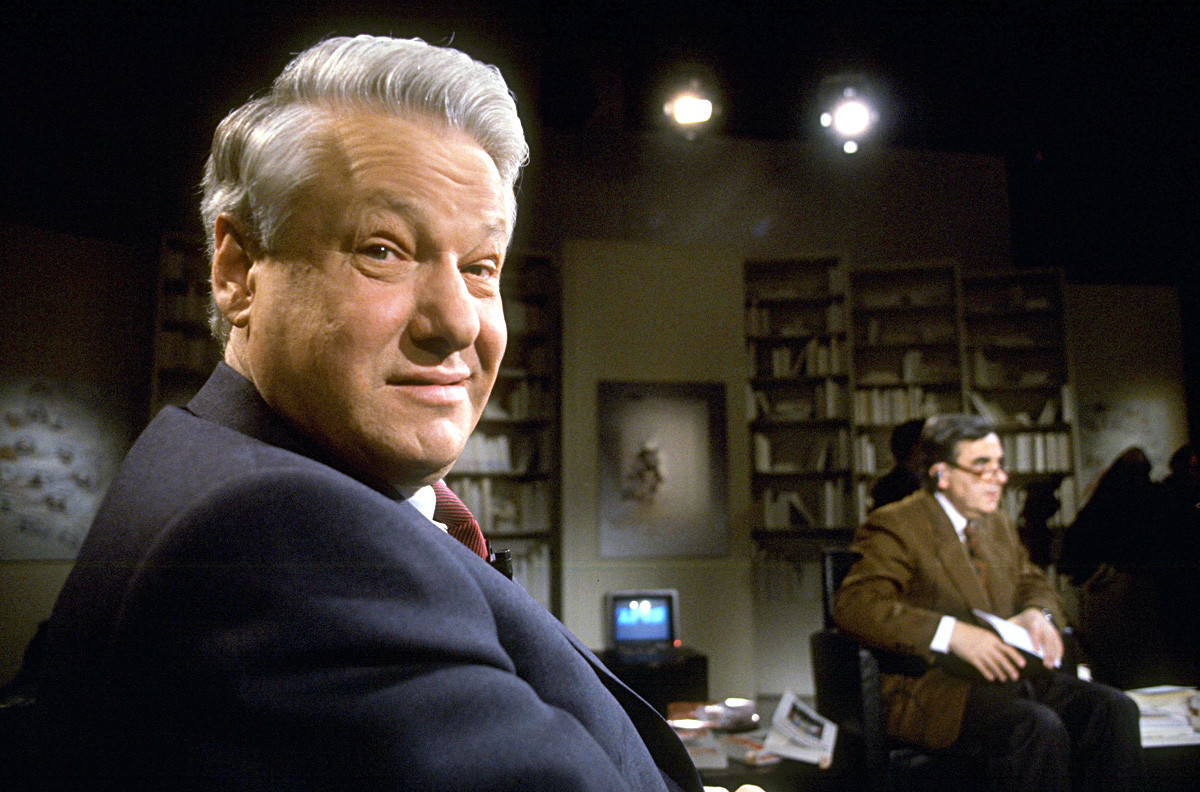 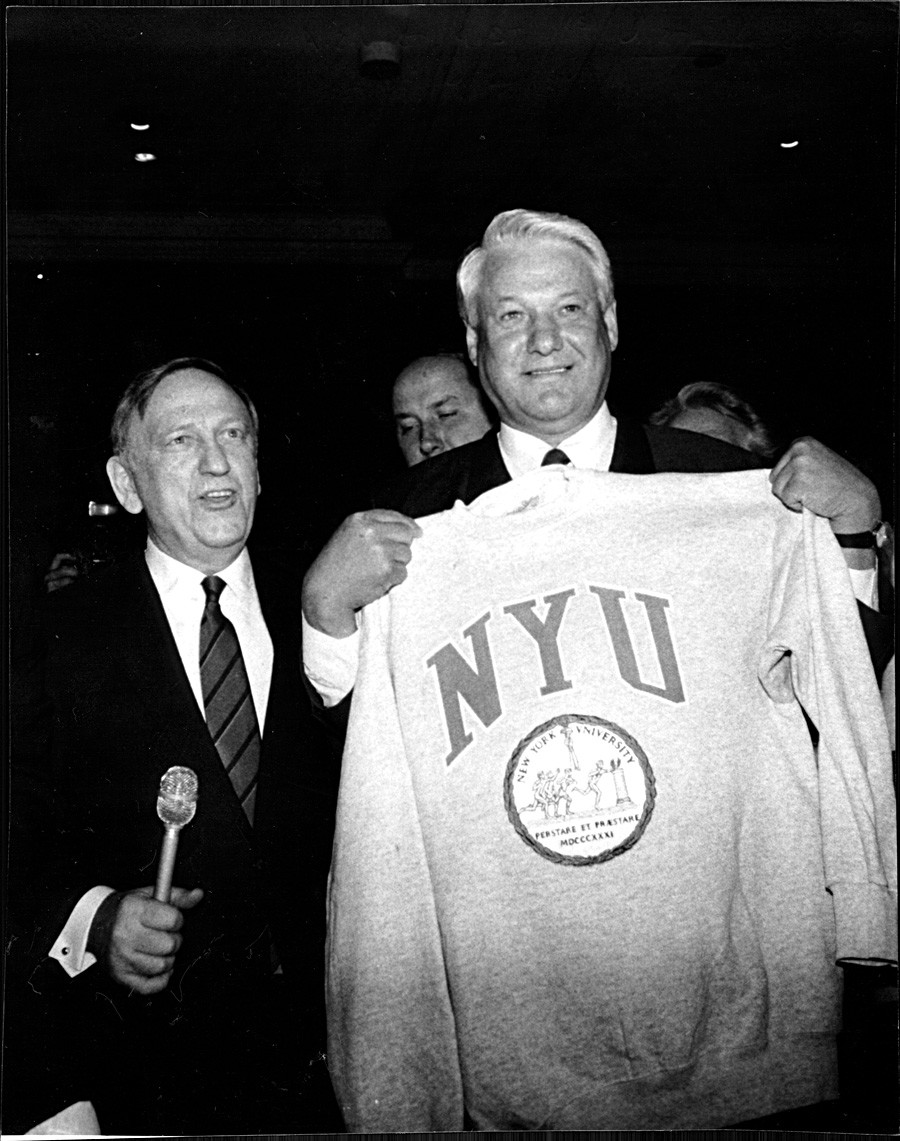 4. Yeltsin with a child during a visit to the Republic of Yakutia. 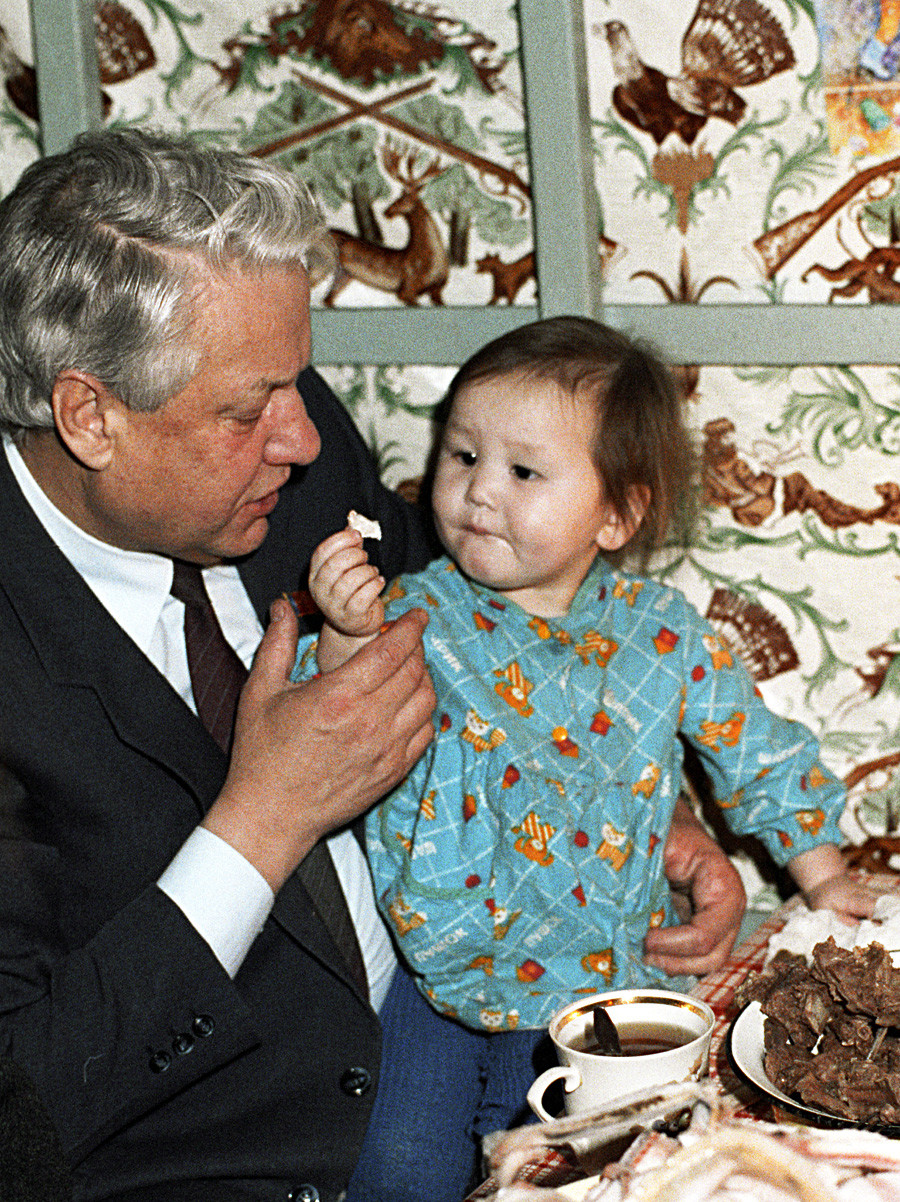 5. Yeltsin at Hotel Crillon during an official visit to France. 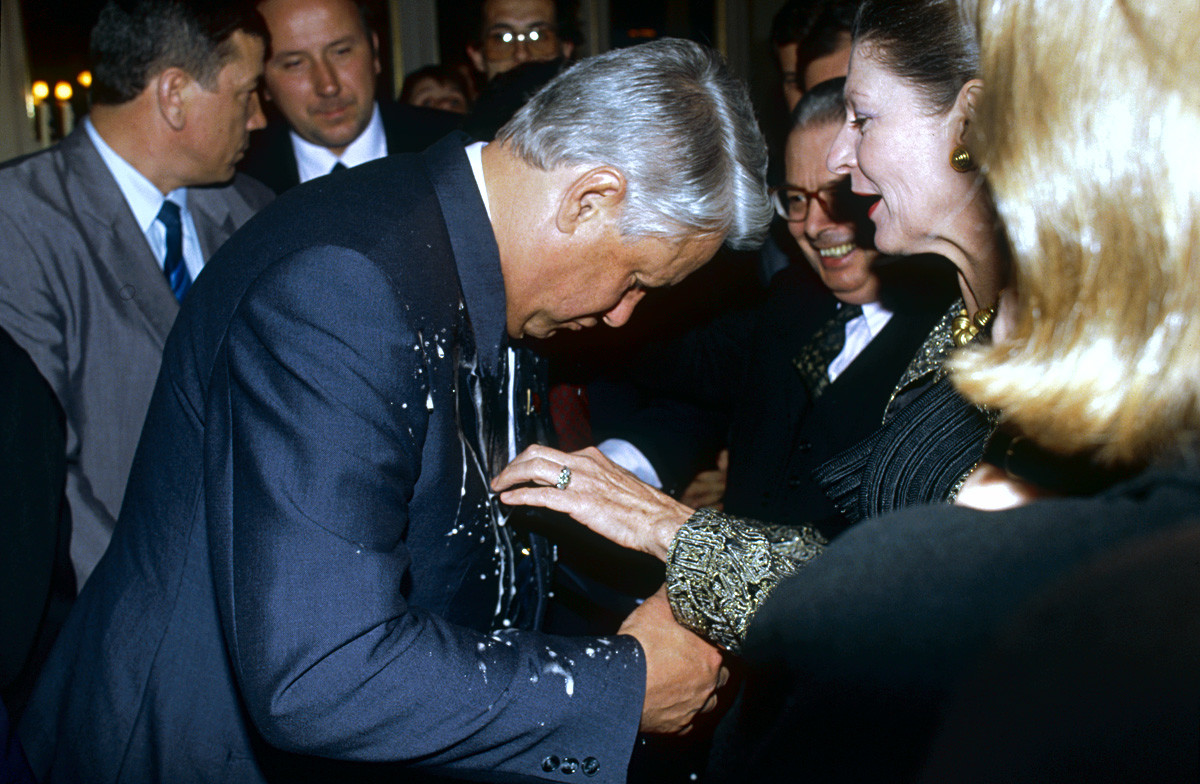 6. Tennis was the favorite sport of the first Russian President. 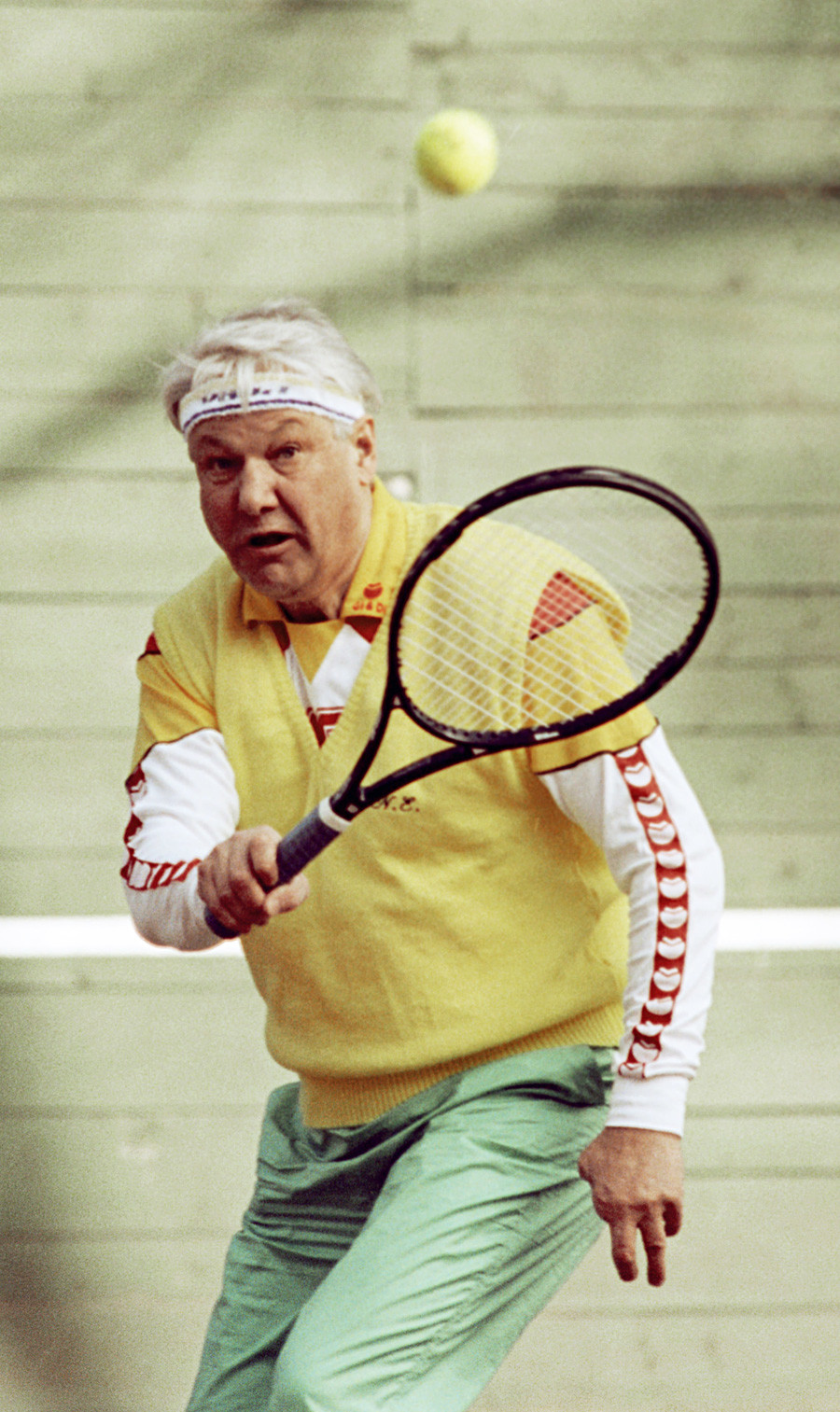 7. President George Bush presents his Russian counterpart Yeltsin with a pair of Western cowboy boots as a birthday present on Feb.1, 1992. 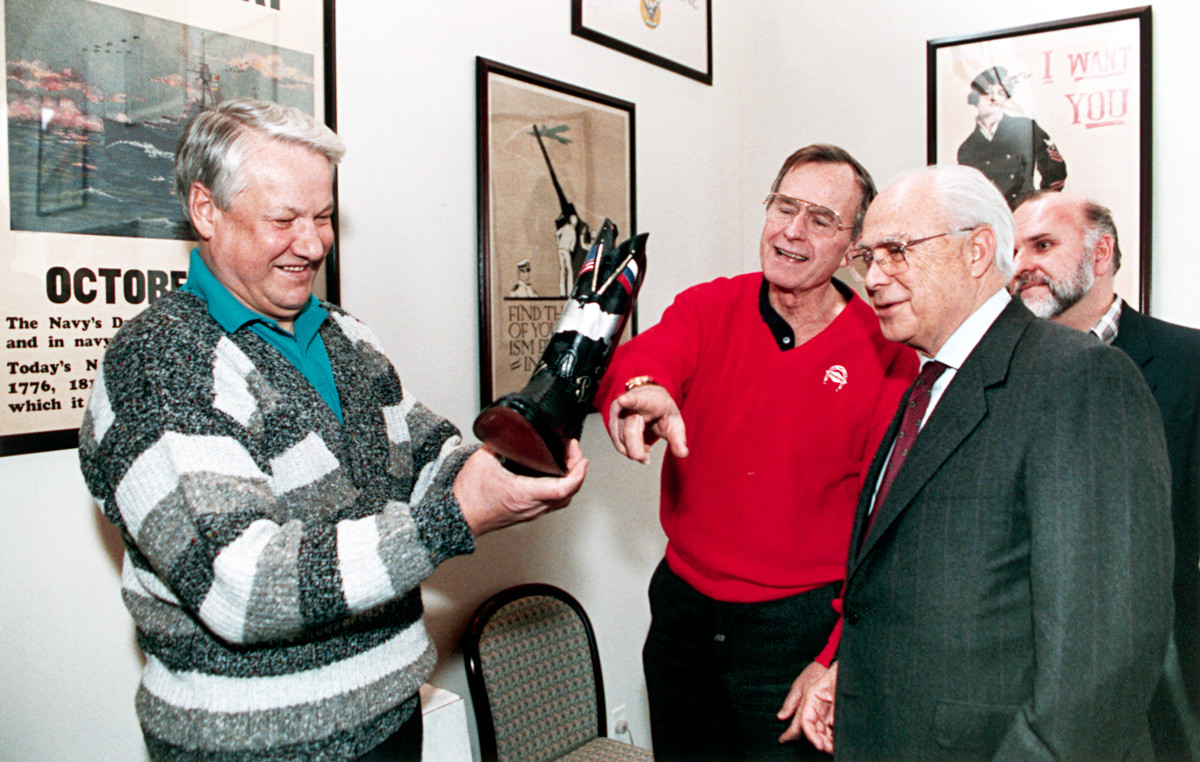 8. Yeltsin and Canadian Prime Minister Brian Mulroney with their trophies during the Canadian leader's visit to Russia in 1993. 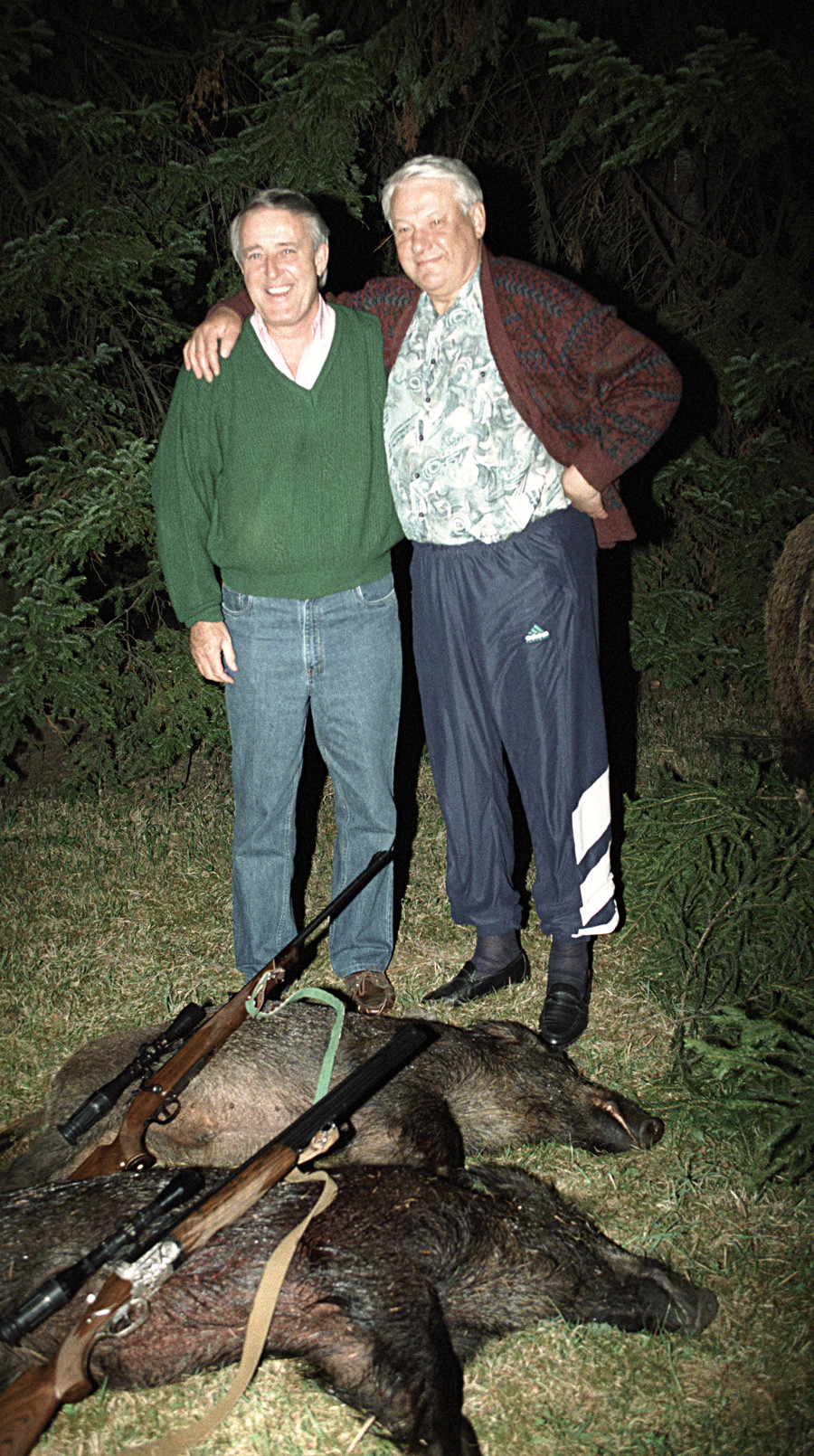 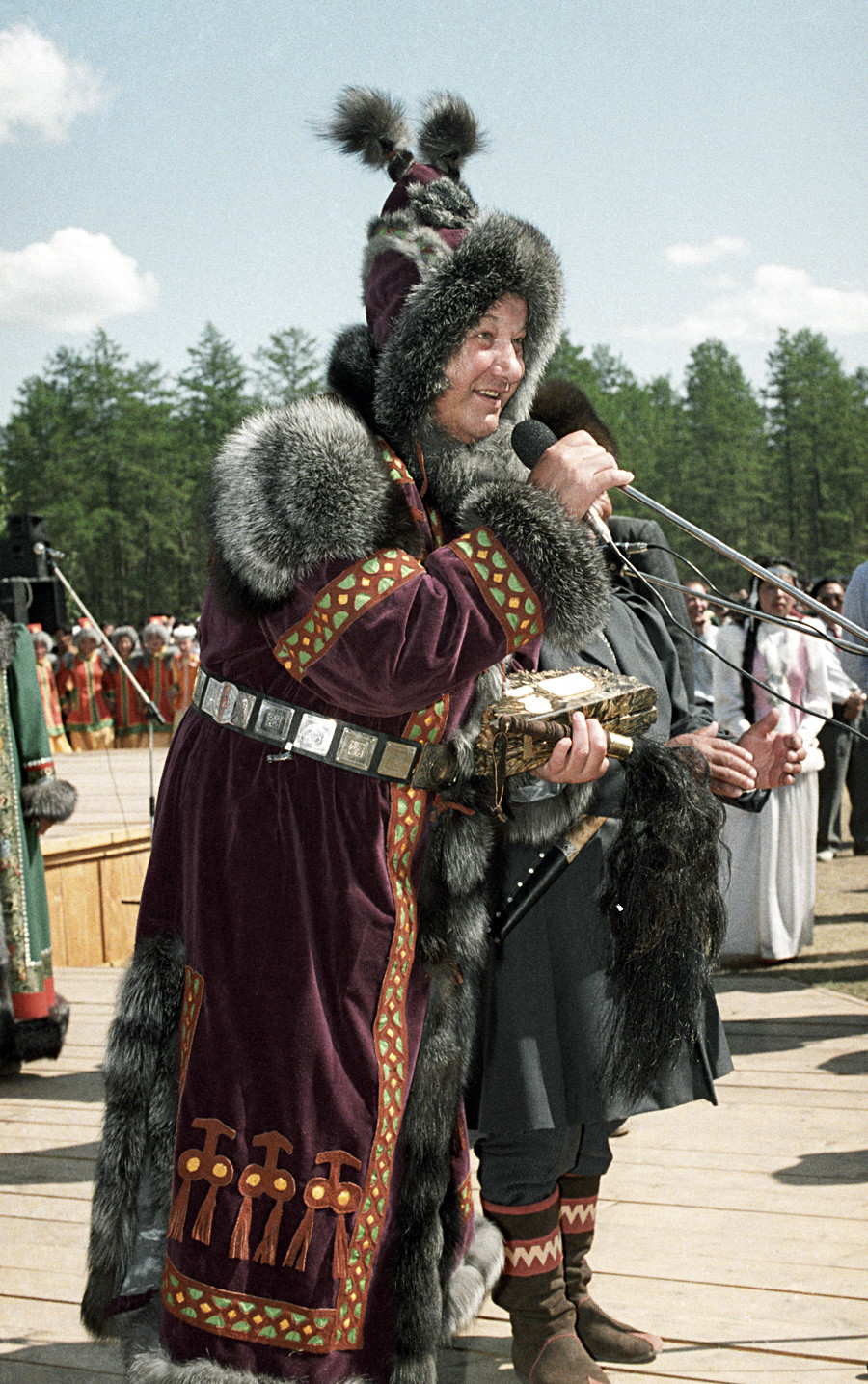 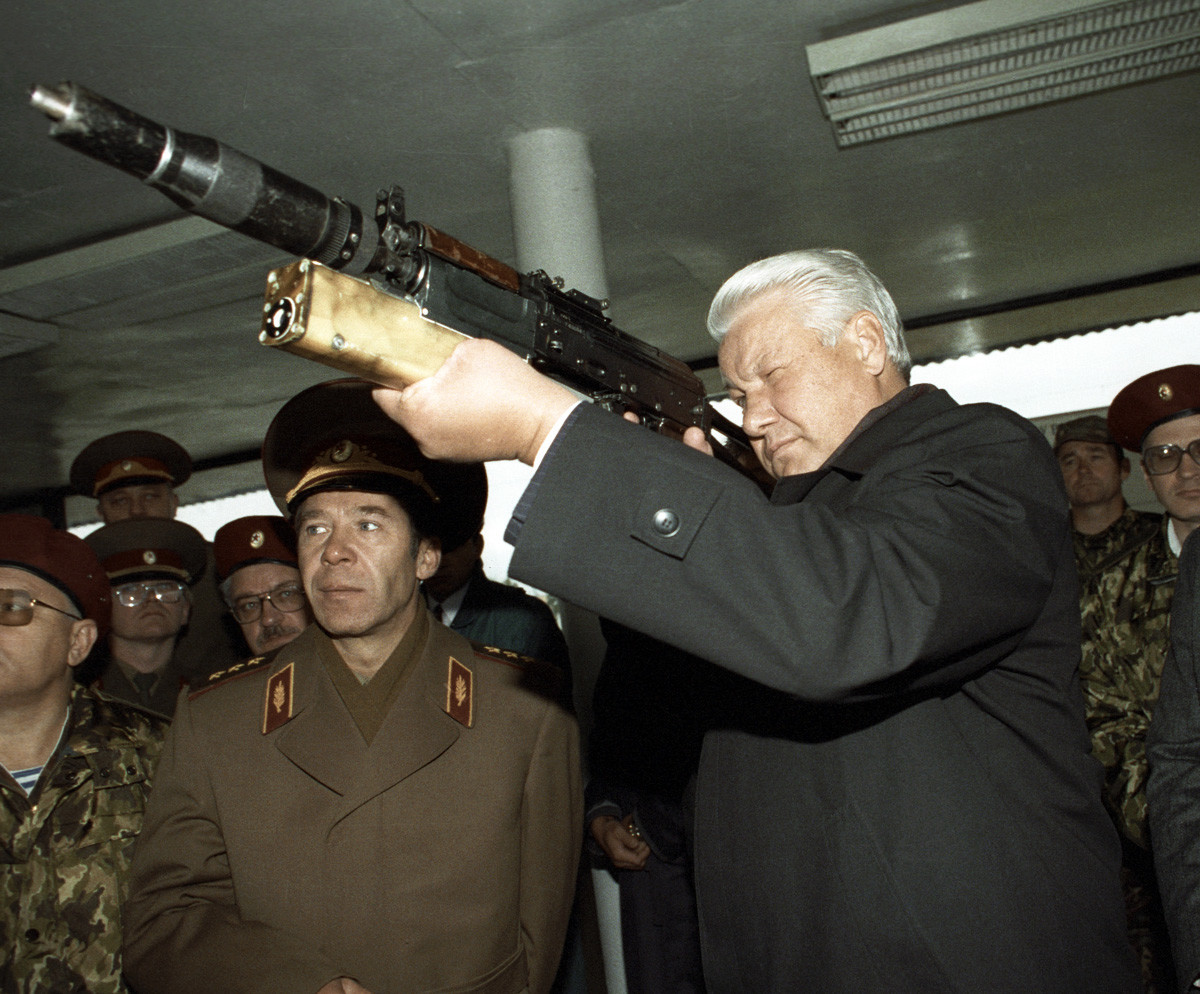 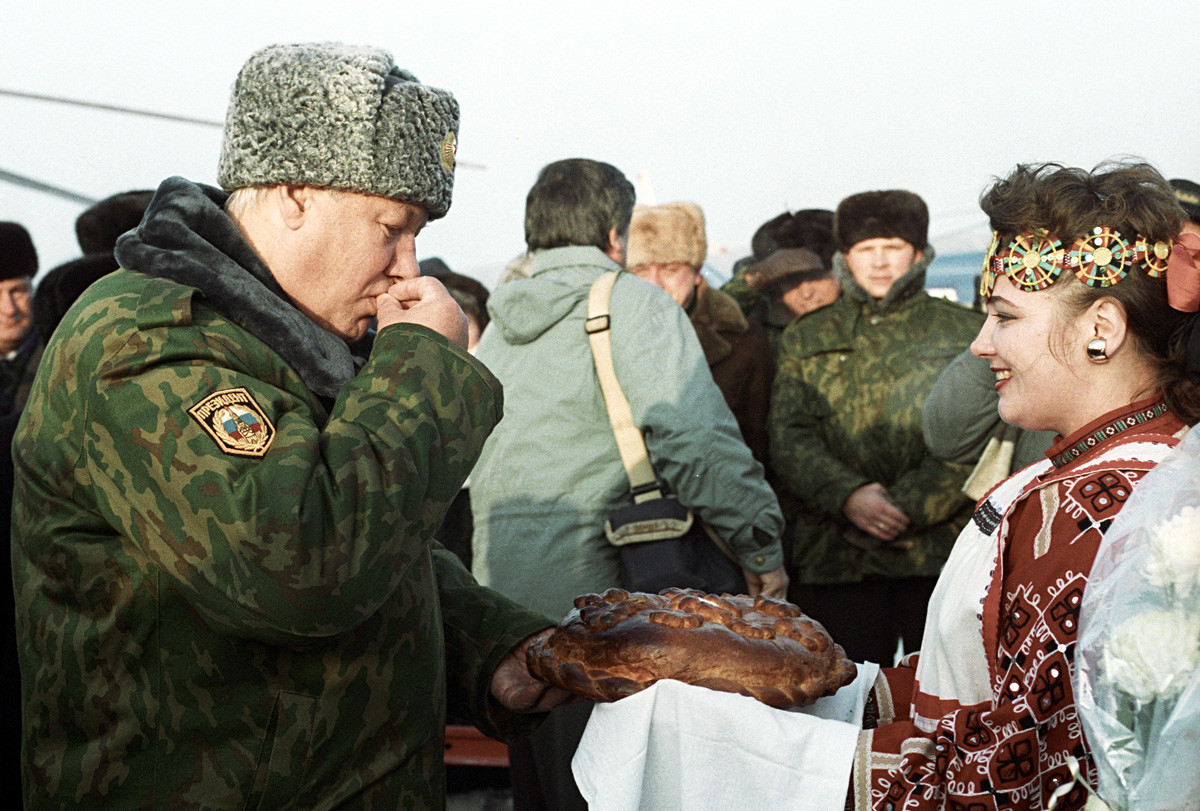 12. Boris Yeltsin offers a traditional Russian “kettle” Samovar to Queen Elizabeth II during her only visit to Russia in 1994. 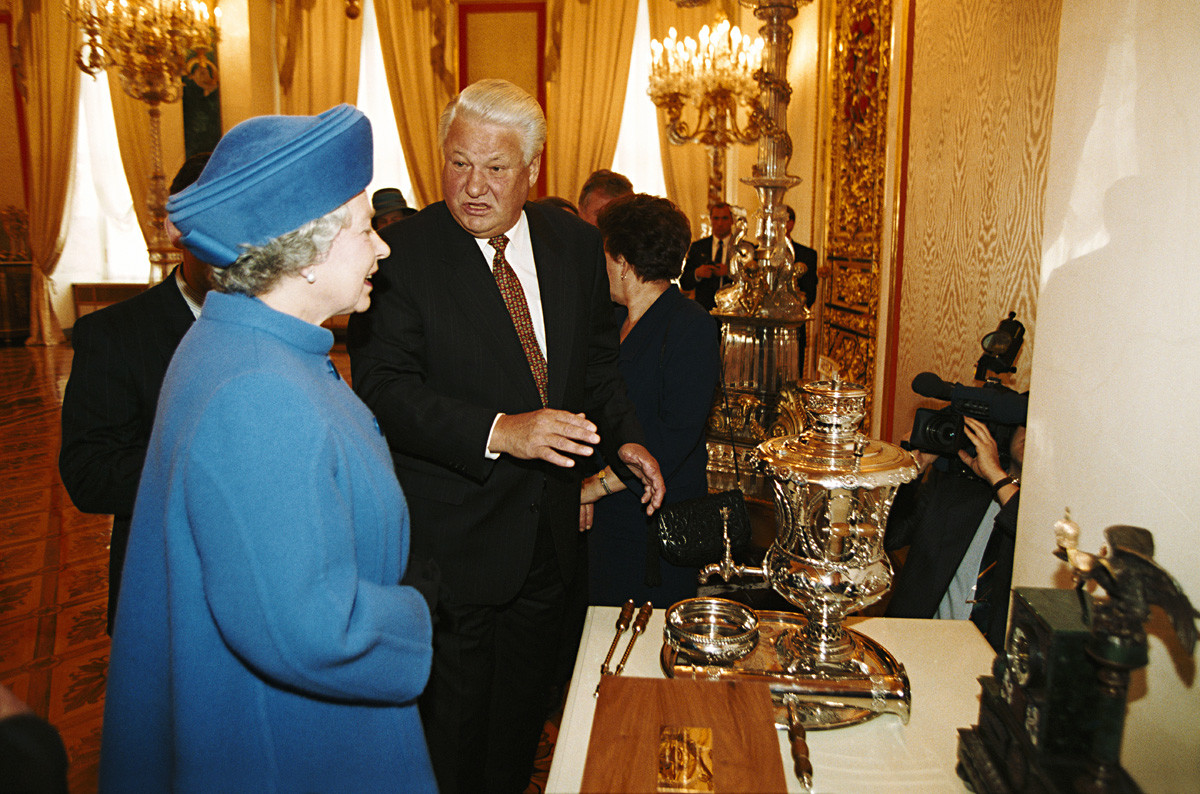 13. Yeltsin dancing, while Bill Clinton plays the saxophone at the Russian President’s residence in the Moscow Region. 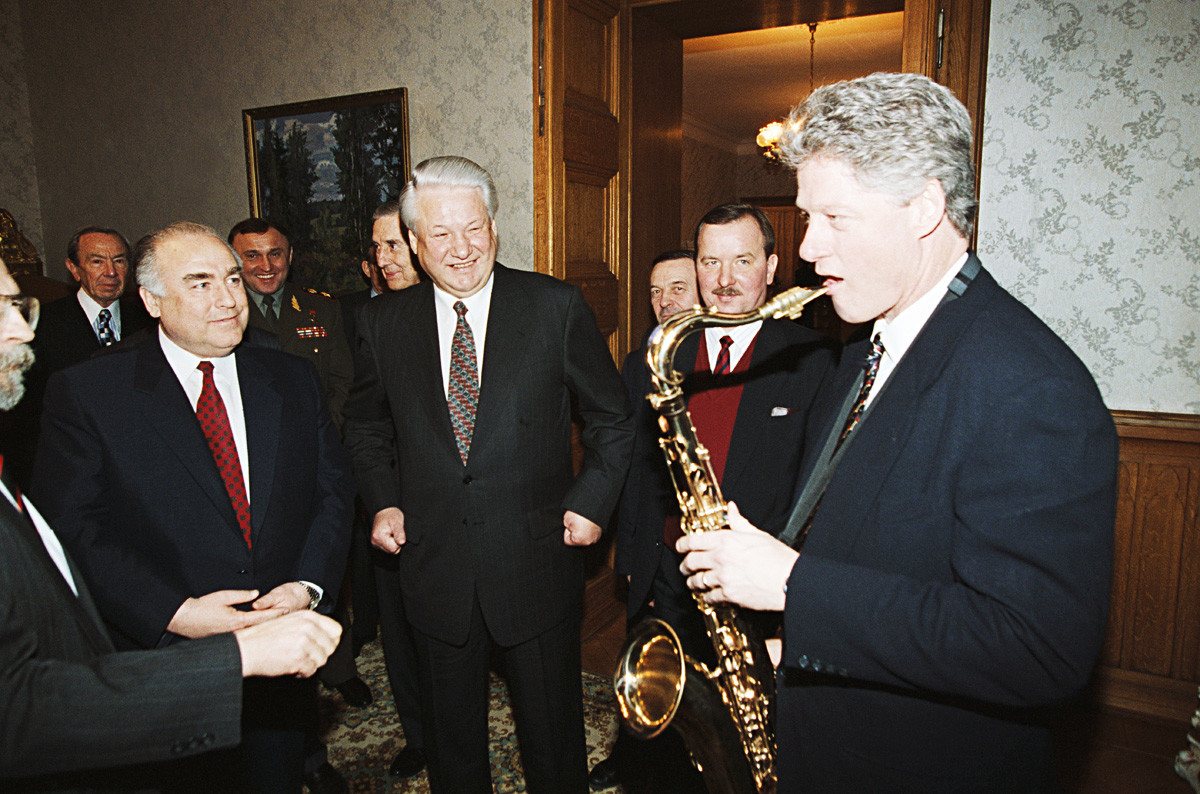 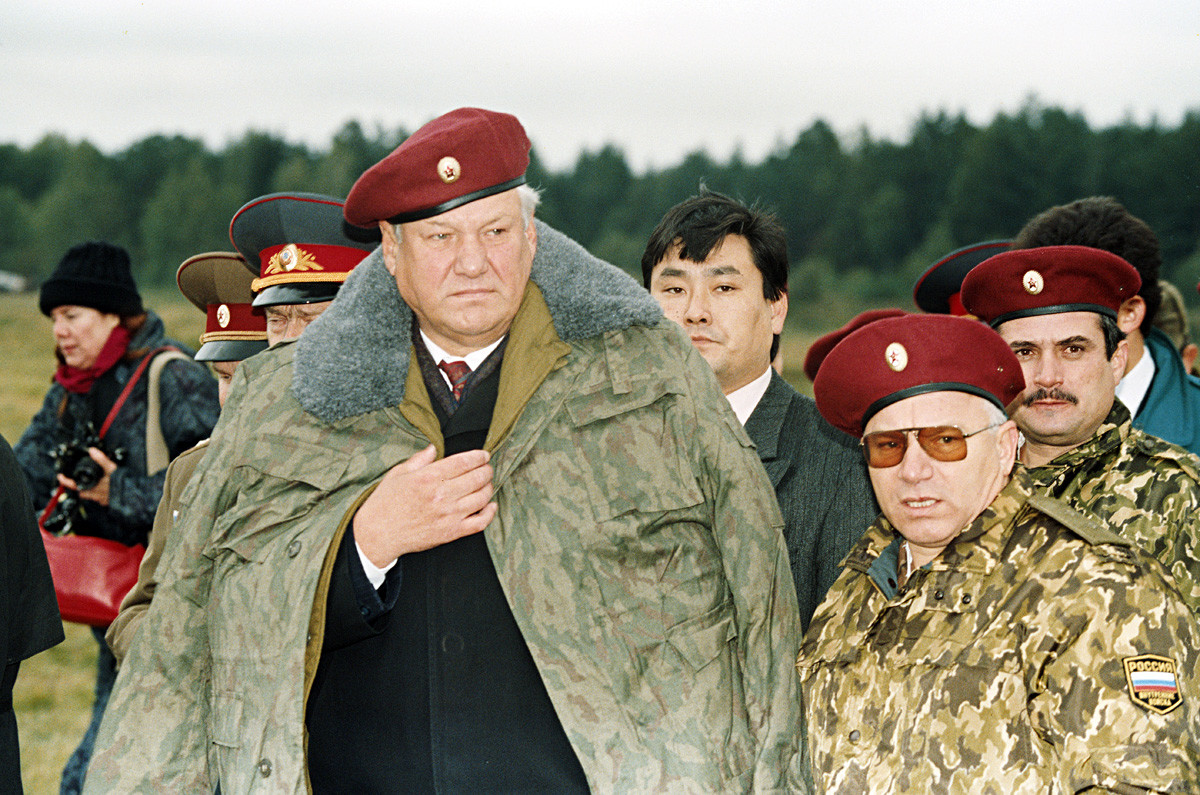 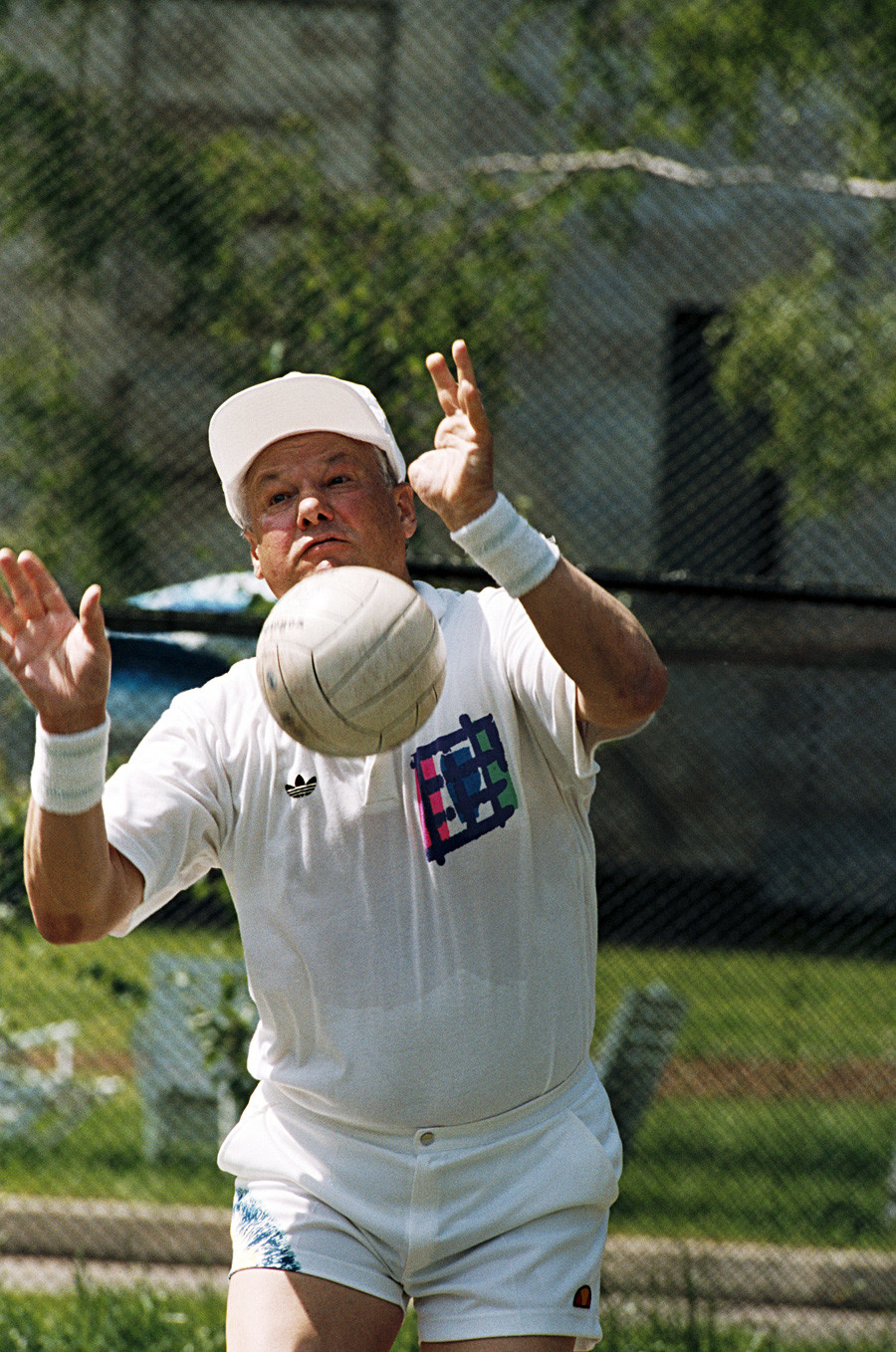 16. Yeltsin visiting a mountain pasture next to Lake Chatygai near Kyzyl in the Republic of Tuva. 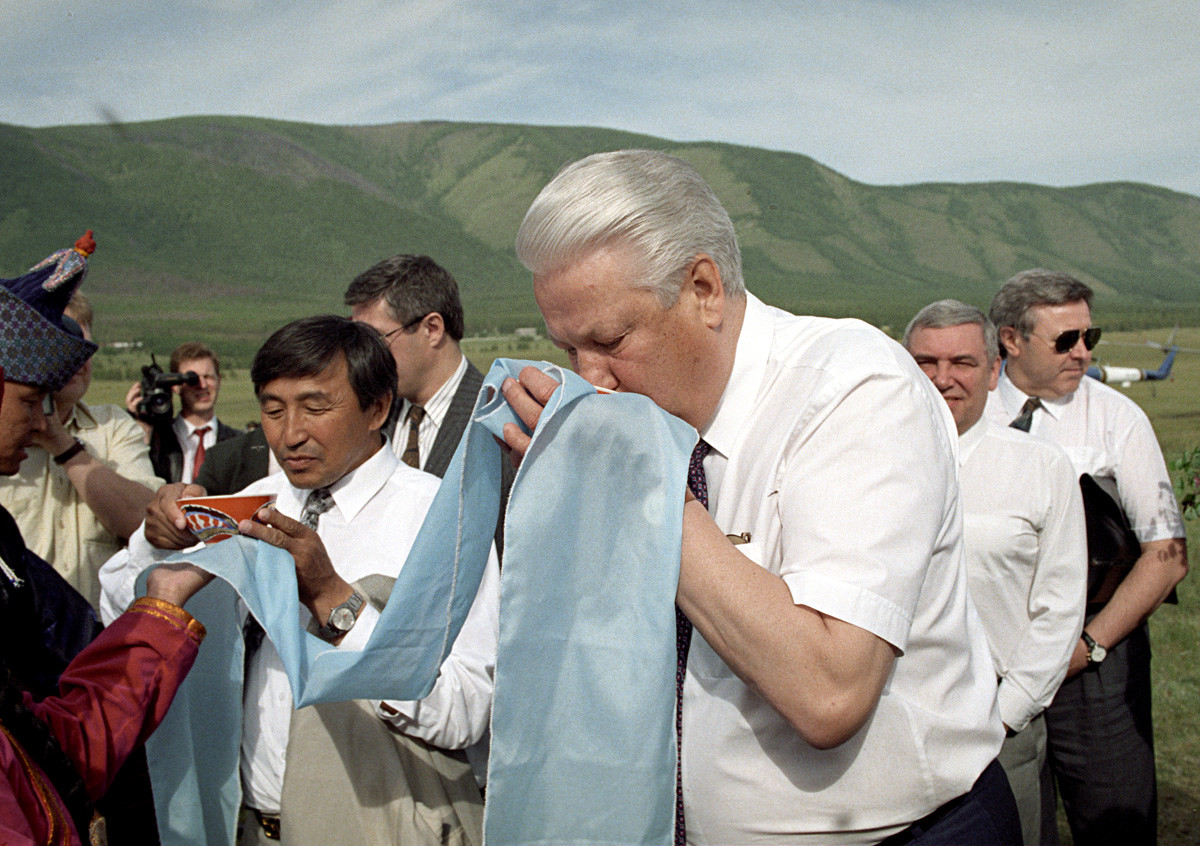 17. Yeltsin during a trip to the Republic of Tuva. 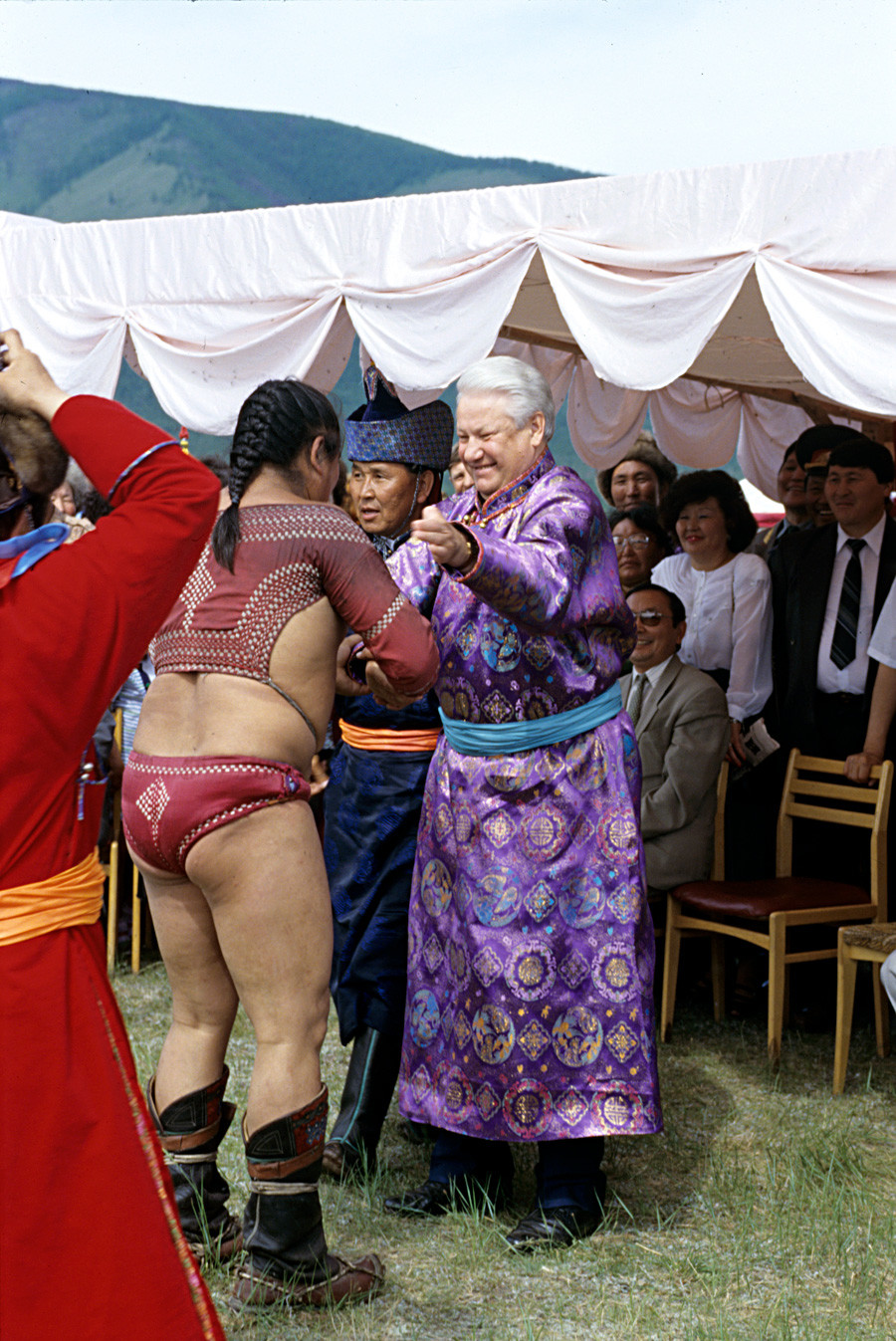 18. The President of the Russian Federation holds the Sword of Victory made by Tula masters to honor the 50th anniversary of victory over Nazi Germany. 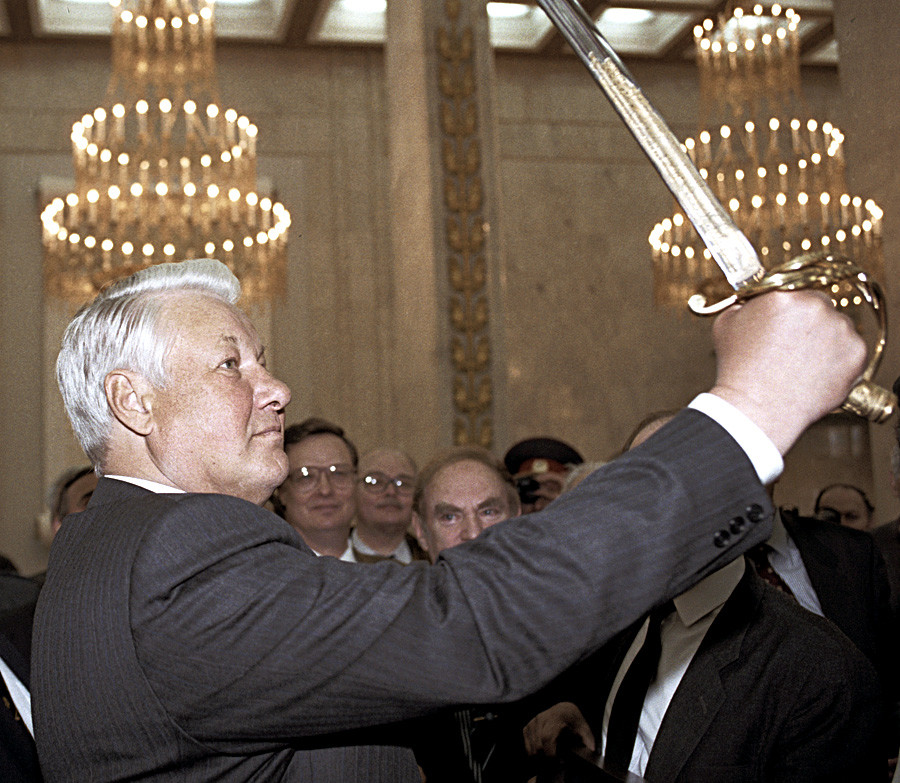 19. Yeltsin celebrates spring with a traditional Russian spring festival on Lenin Hills overlooking Moscow on May 1, 1996. 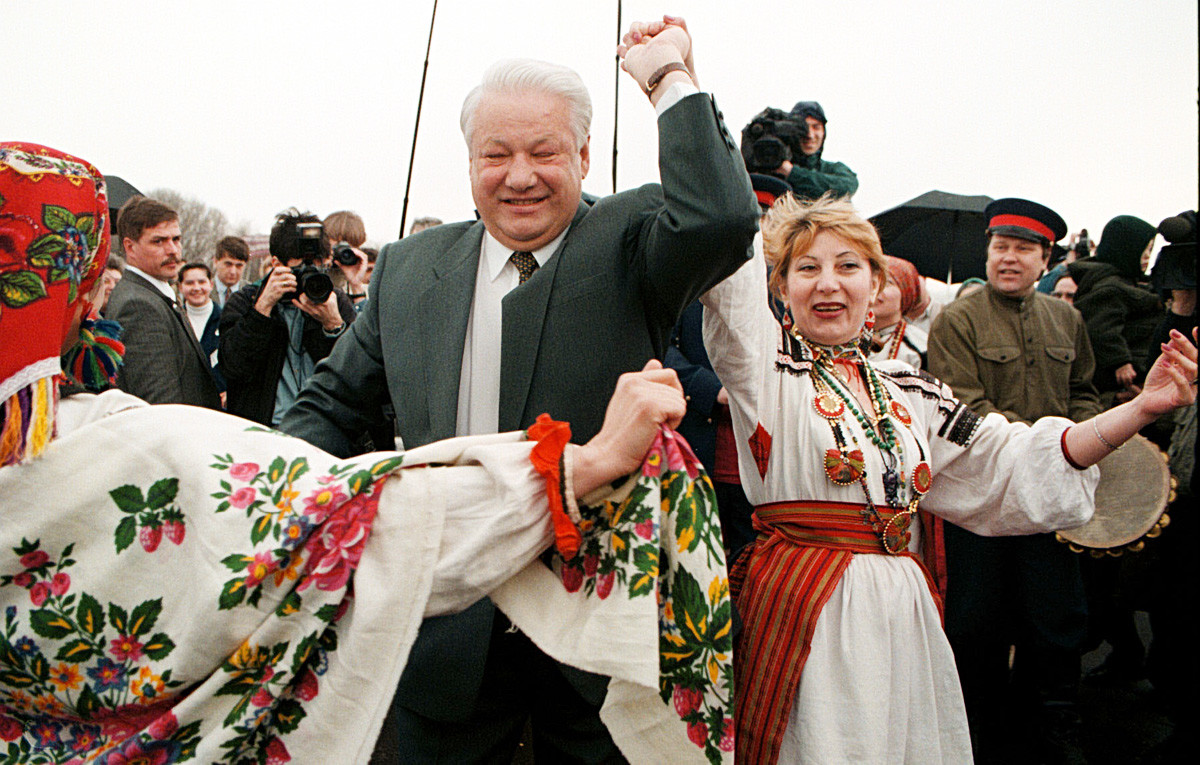 20. Yeltsin with the French President Jacque Chirac in Rambouillet, near Paris, in 1995. 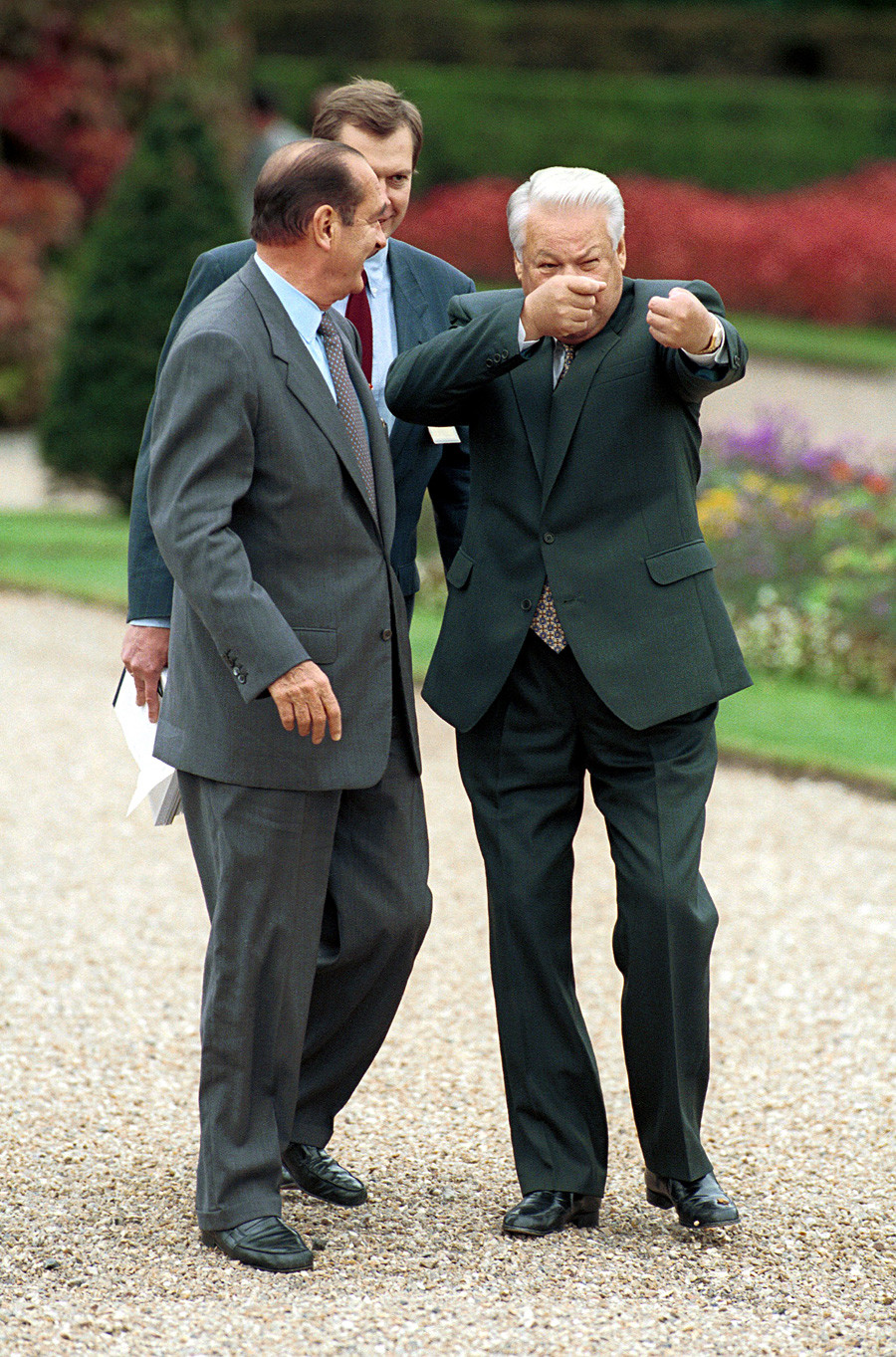 21. Yeltsin in hospital after his coronary artery bypass surgery in 1996. 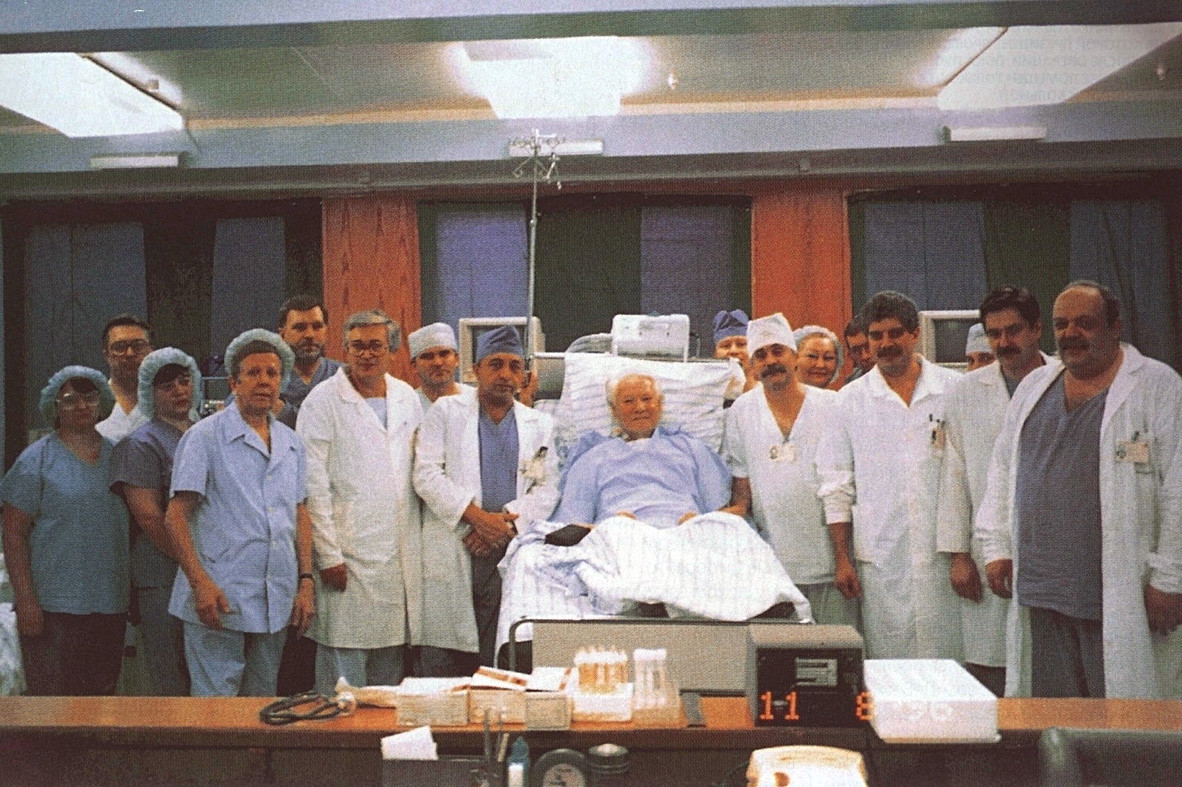 22. The Russian President with his wife Naina and granddaughter Masha in 1996. 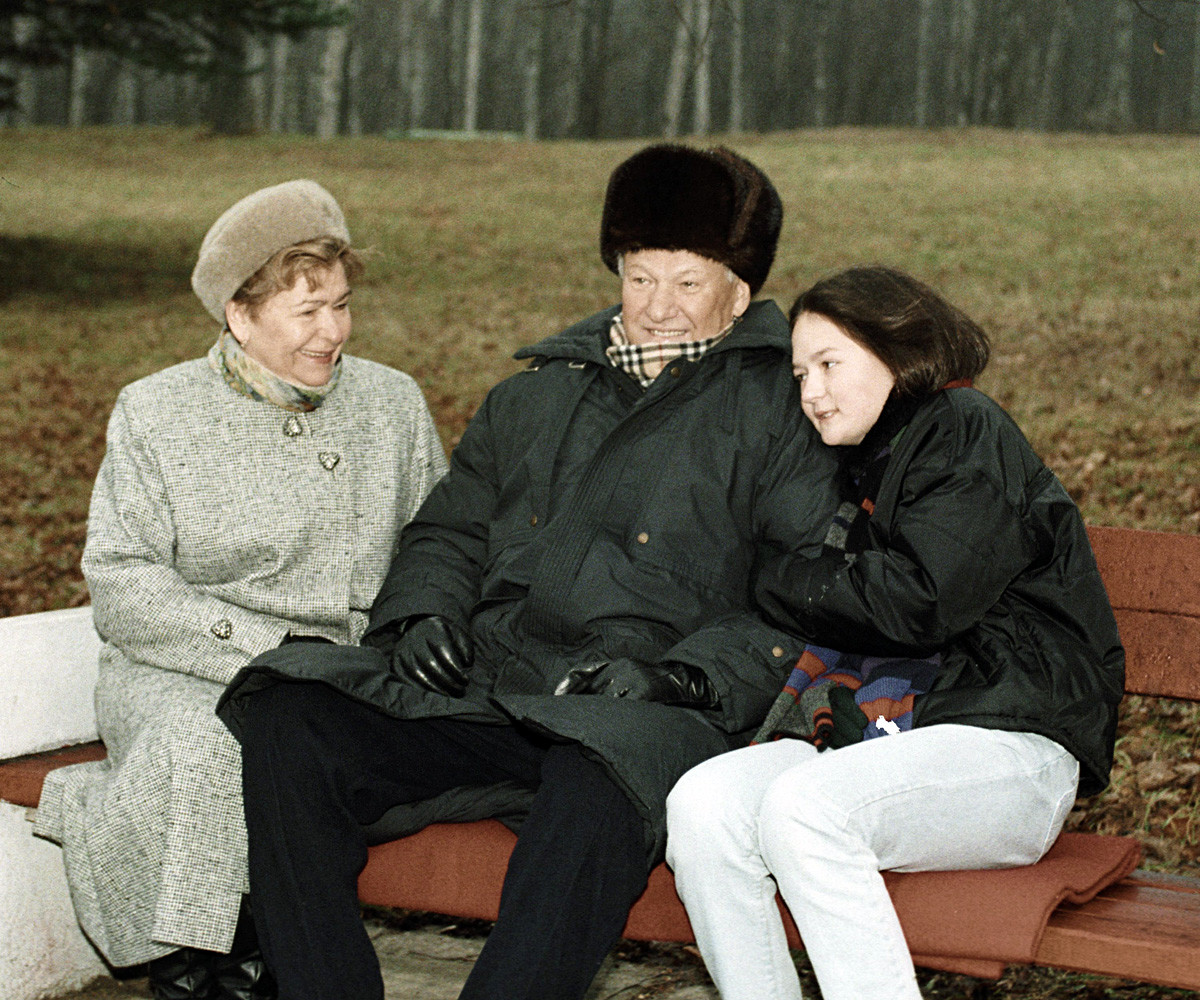 23. The Russian President on a wooden swing in a museum of folk art during a working trip to Arkhangelsk. 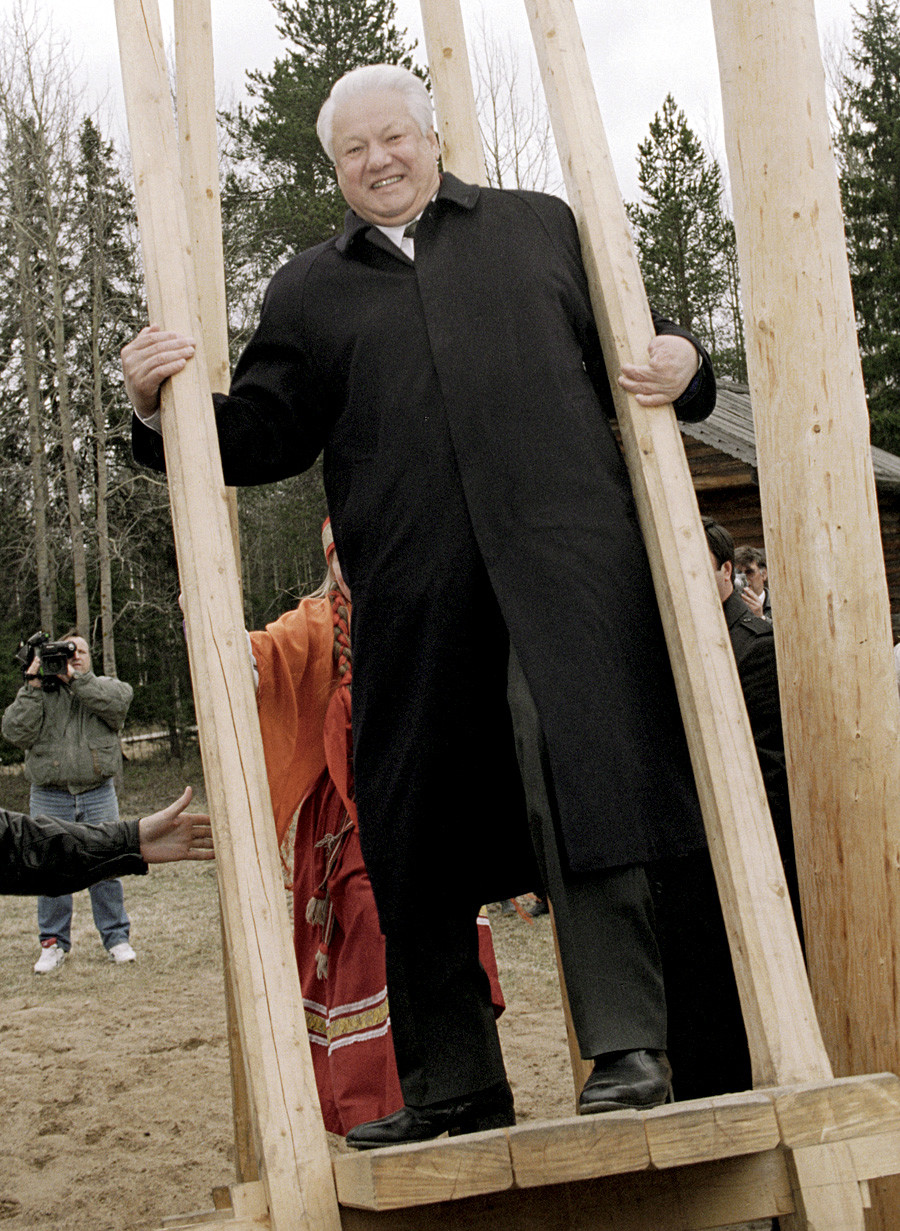 24. Vladimir Putin and Yeltsin before Putin's inauguration ceremony on May 7, 2000. 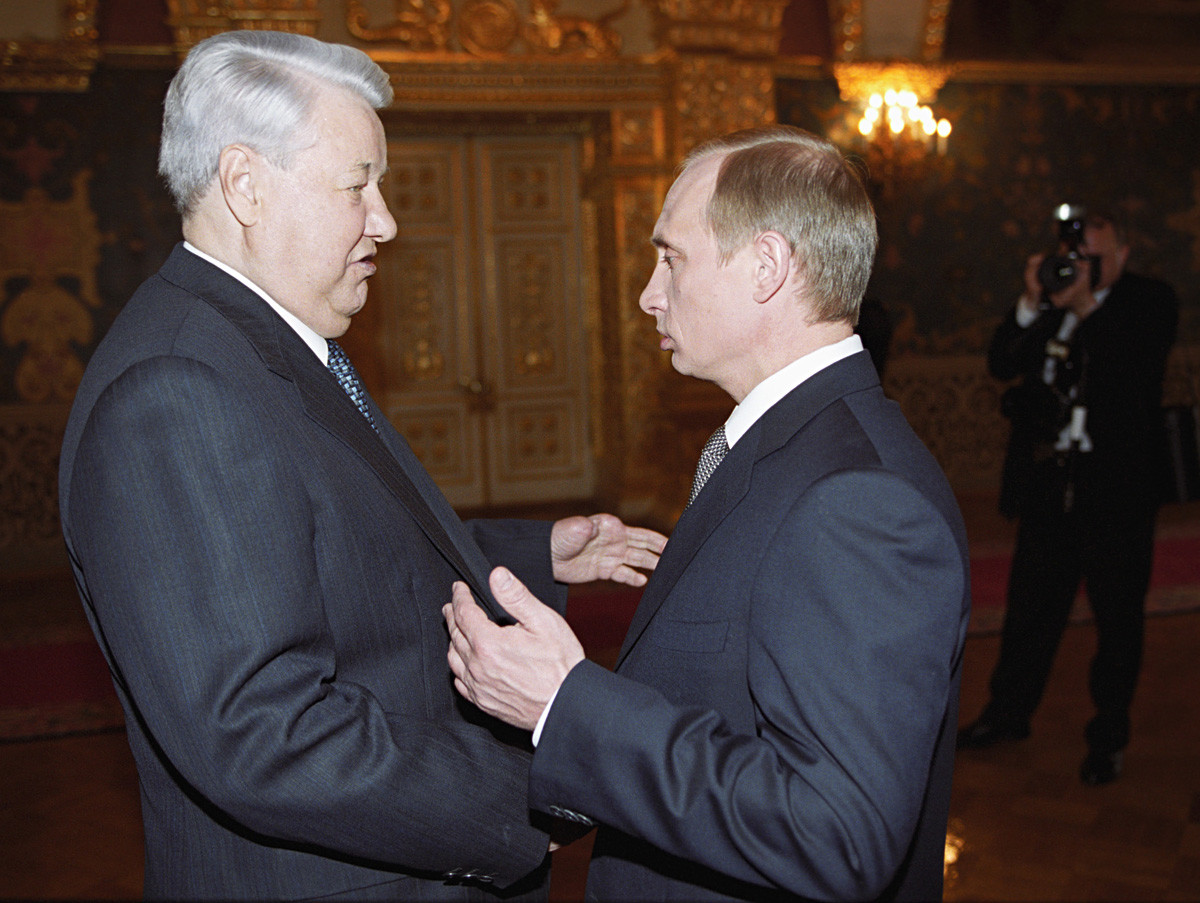 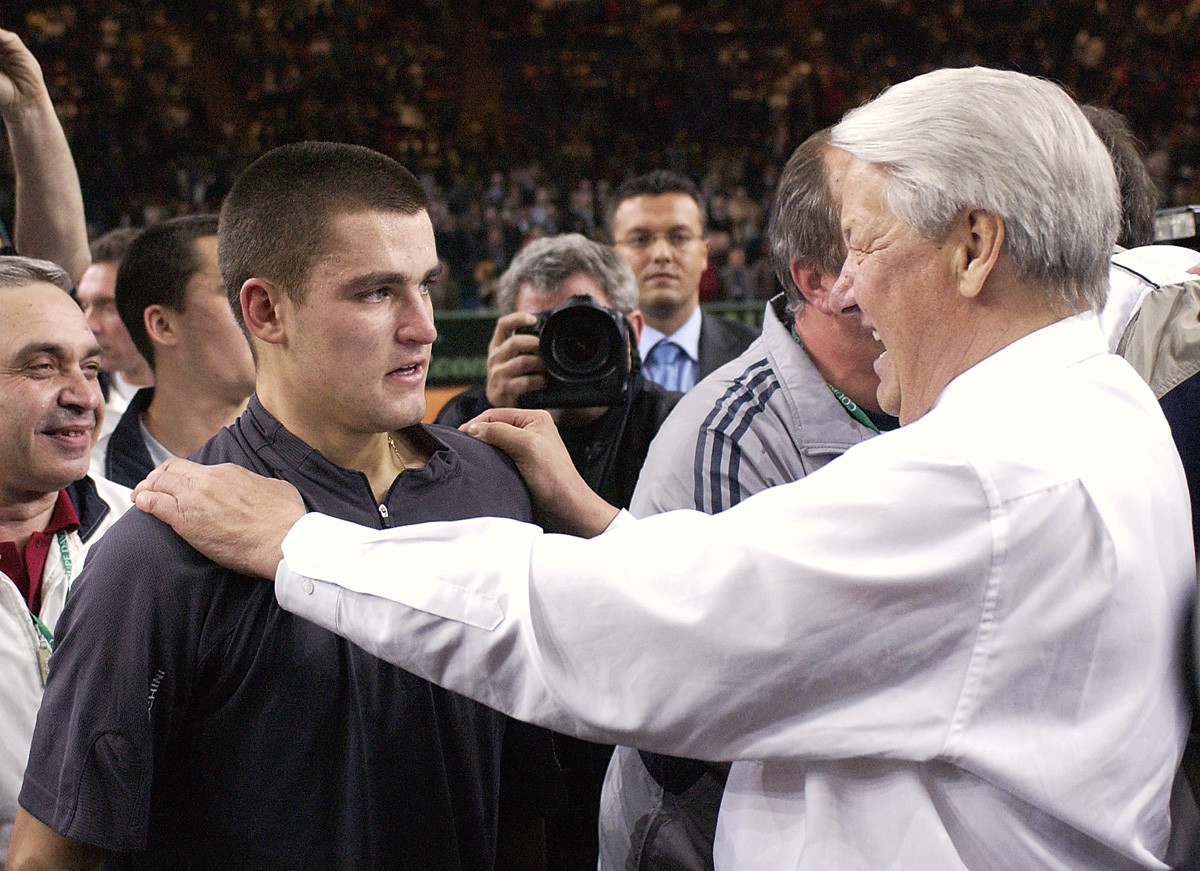