Why is Russia's population destined for a sharp decline?

Lifestyle
Alexey Timofeychev
Kirill Braga/Sputnik
According to the latest demographic forecast, Russia’s population will decrease by almost 10 million by 2050. Experts, however, say this is a “quite optimistic” forecast, and that the drop will in fact be even more dramatic. Will the British outnumber the Russians by the end of the century?

The demographic forecast presented at the Gaidar Forum, a huge gathering of experts named after the head of the first post-Soviet government, estimated Russia’s population in 2050 as dropping to around 137 million from current 146 million.

This forecast, however, which was made as part of between the Presidential Academy of National Economy and Public Administration, the Federal Statistics Service, and the International Institute for Applied Systems Analysis, is not the gloomiest. The UN’s forecast estimates the population in 2050 dropping to 132 million. And even that is not the worst scenario.

“The pessimistic trajectory that we saw 10 years ago gave us 120 million people by 2050. This looked very realistic then. If we lose all the achievements of the last 15 years and return to the birth and death rates of that period, then we can easily decline to 110 million, and possibly even 100 million by the end of the century. In this case, say, the UK will overtake us in terms of population size,” said Sergei Shulgin, a demographics expert economist at the Presidential Academy.

Indeed, in 2018, the Russian population has decreased for the first time in almost a decade, according to the information provided by the state.

The authors of the latest demographic report claim that under current conditions the Russian population will continue to decline. “The number of births is falling because it is determined by age structure. Even if today the birth rate in Russia would rise to some phenomenal number – two children per woman – the number of births would decline due to the simple model called ‘potential of demographic growth’,” said Sergei Scherbov, head of the research project, when presenting the forecast. 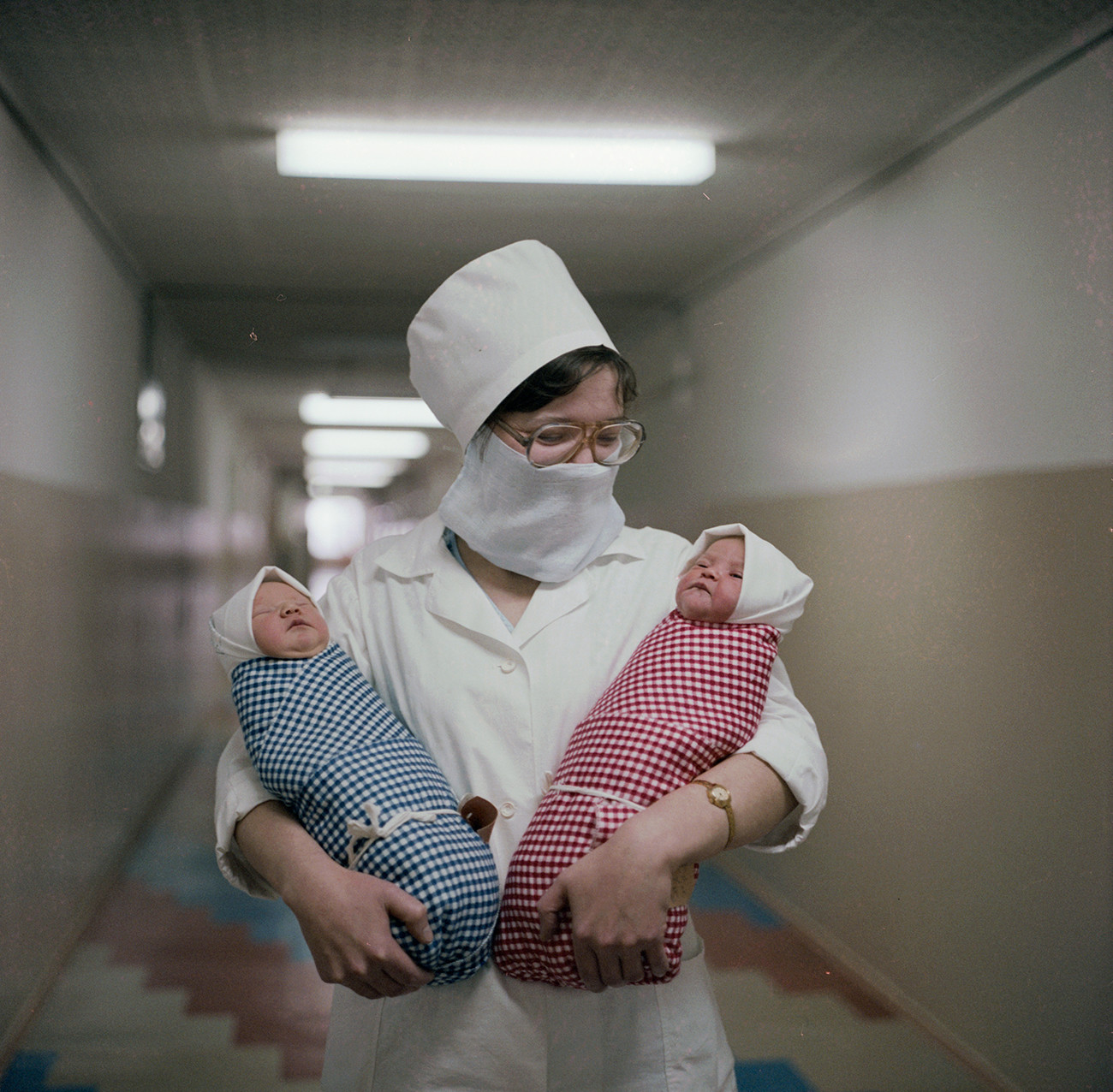 By 1993, the number of newborns dropped almost two-fold compared to the late 1980s

Two children per woman (this parameter is called ‘aggregate birth rate’ and is of key importance for demographic experts) is considered to be a rate sufficient for a population’s replacement, but even this is not enough for Russia. Why is the number of Russians destined for ?

The problem of Russia’s “age structure” mainly concerns the number of women of childbearing age (15-49 years old). This number has grown in Russia since the and reached its historical maximum for the last 15 years, but then started to decline a few years ago, according to data presented by demographic expert and economist Mikhail Denisenko in the Carnegie Foundation’s magazine.

The decline is rooted in the 1990s. Faced with the results of drastic economic reforms launched by the Gaidar government, Russians did not hurry to have children. By 1993, the number of newborns dropped almost two-fold compared to the late 1980s. If in 1990 1.9 million children were born in Russia, in 1997 there were only 1.2 million babies, said Andrey Korotaev of the Higher School of Economics. And if the number of potential mothers has decreased then it’s nearly impossible to significantly improve the situation.

If it won’t be possible to increase the number of potential mothers in the short-term, it is possible to give them incentives to have more children. The forecast expects the number of children per woman to be 1.7, which is comparable to many developed countries. However, it’s only 1.62 today and to increase it to 1.7 (the government’s target too) will not be an easy task 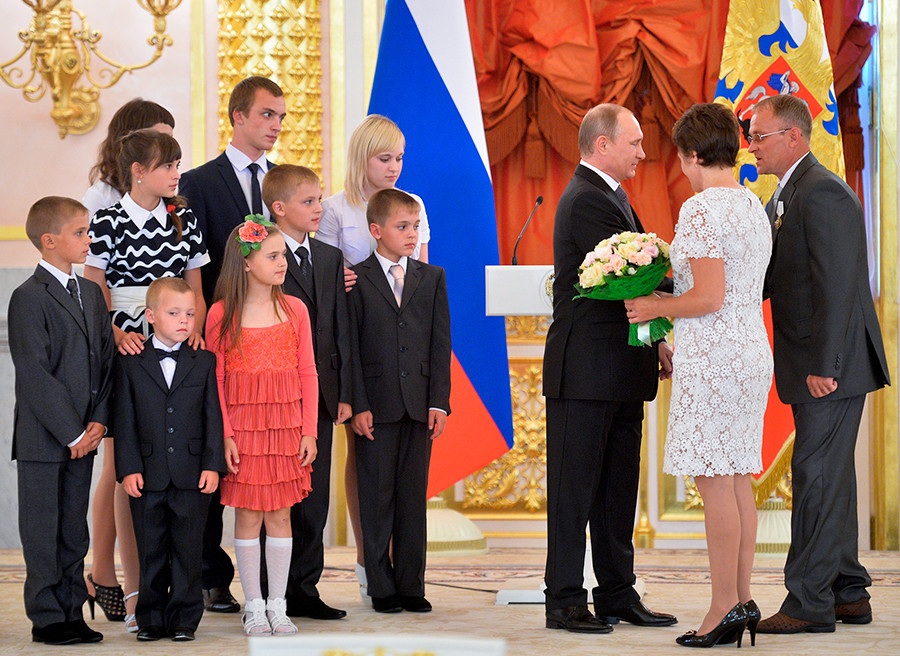 rectify the situation the state has launched a  special national project called “Demography” with a budget of more than USD 40 billion. It is primarily a continuation of state programs from the mid-2000s, and its main feature was a multiple-child allowance introduced in 2007.

According to Shulgin this program was and combined with a positive demographic wave, we got an increase in birth rates in Russia in the 2000s. The continuation of such a program will be an important prerequisite for improvement in the demographic situation. However, to increase the aggregate birth rate to 1.9 - 2, and to keep the population around its current size, will be “remarkable” and a really “tough task.” It requires investments comparable to that of the entire “Demography” project, said Shulgin.

Are migrants the key to population growth?

In addition to efforts to increase the birth rate, improving life expectancy is another important part of halting the population decline. In recent years, life expectancy has increased in Russia at a remarkable pace, although from a low level. From 65 years in 2003, it grew to 73 years as of last year. By 2024, it could reach 78; at least that is Putin’s target for the government. In the population forecast presented at the Gaidar Forum, this parameter is estimated to be higher in 2050 – 80 years. 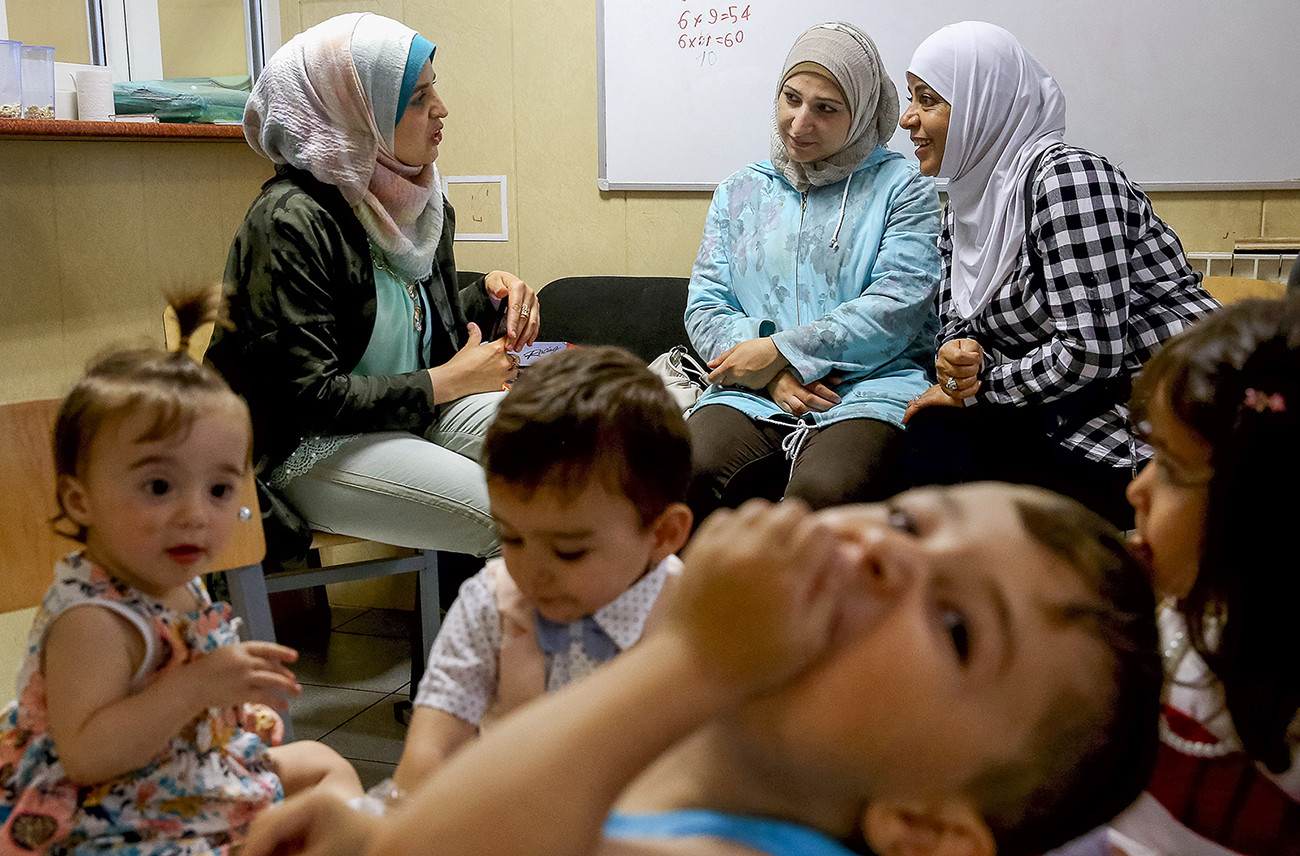 In any case, the size of Russia’s population will greatly depend on migration

And yet, even with the aggregate birth rate at the level of 1.7, and with the increased life expectancy, the size of Russia’s population will still greatly depend on migration – six million out the expected 137 million will be migrants.