Russia celebrates Nowruz with dancing and a pilaf festival (PHOTOS) 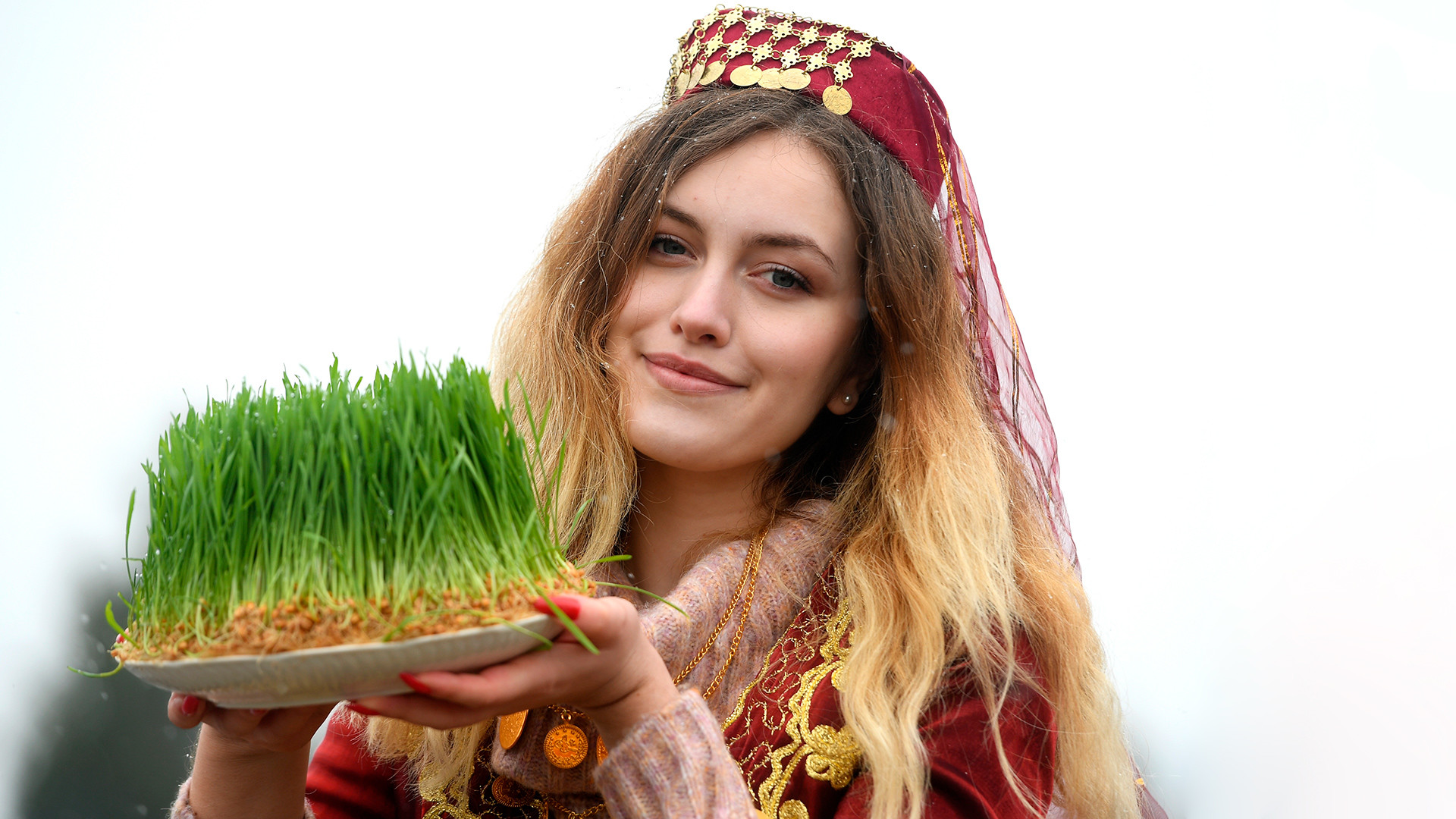 Maxim Bogodvid/Sputnik
Traditionally, the merrier the celebration of the “Persian New Year”, the more bountiful nature will be towards people.

Nowruz is a spring holiday celebrated by a number of groups; in it means "new day". In it is widely celebrated by Tatars, Bashkirs, Lezgins and other peoples.

The festivities start on the spring equinox on March 21 and last for 13 days. And according to popular belief, the jollier and merrier the Nowruz celebrations, the better the harvest will be that year. Judging by how it was marked in Russia, it’s going to be a humdinger of a spring!

1. The city celebrated the holiday at the VDNKh Exhibition Center. Over 40,000 visitors were treated to a traditional eastern dish of pilaf. Just imagine, three tonnes of rice were cooked for the event 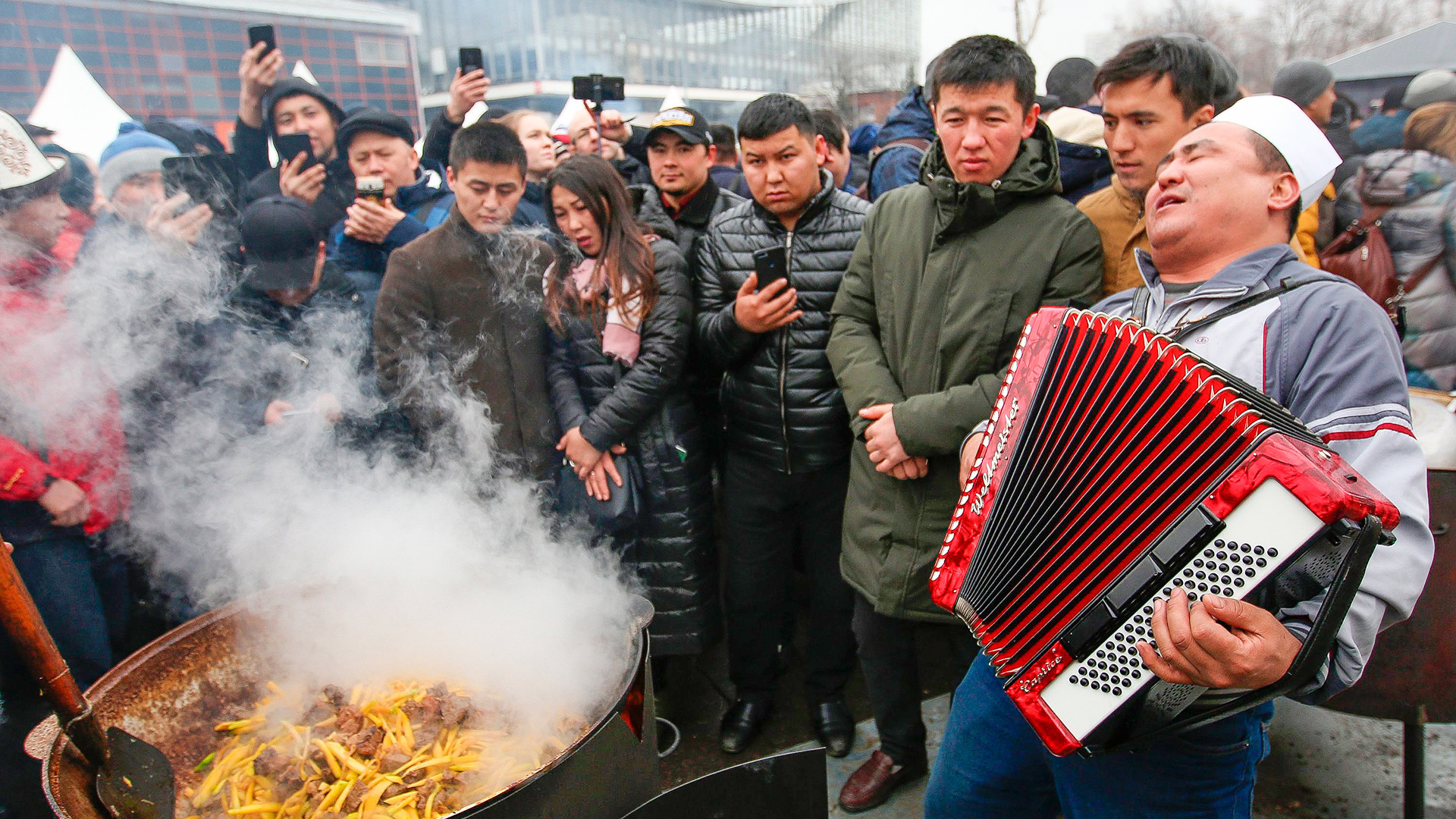 . Each chef has their own recipe. At the one could try pilaf with lamb or seafood, or a vegetarian version. Nobody was left hungry. 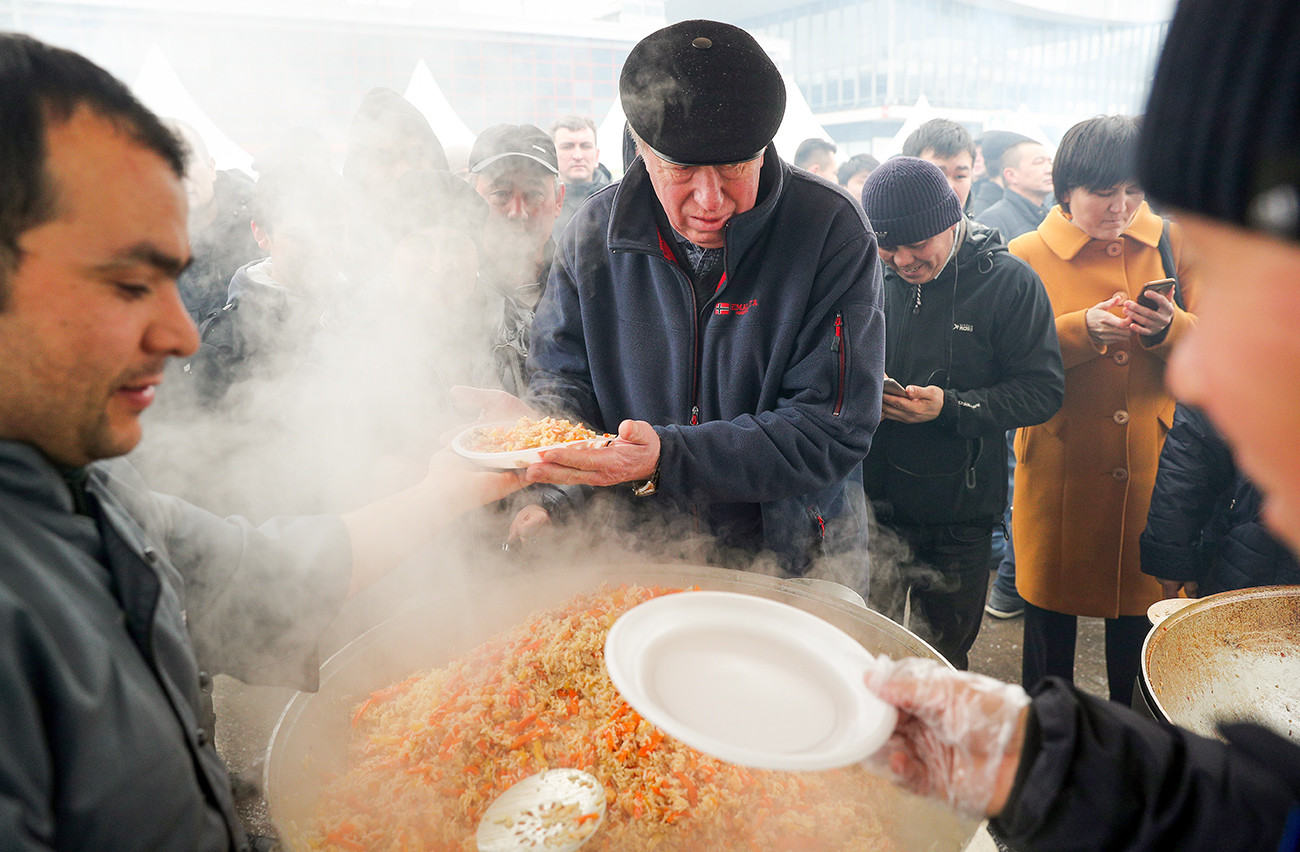 3. Over 20 ethnic diasporas took part in the holiday. They told the visitors about their customs, demonstrated folk dances and held competitions in various types of national wrestling. 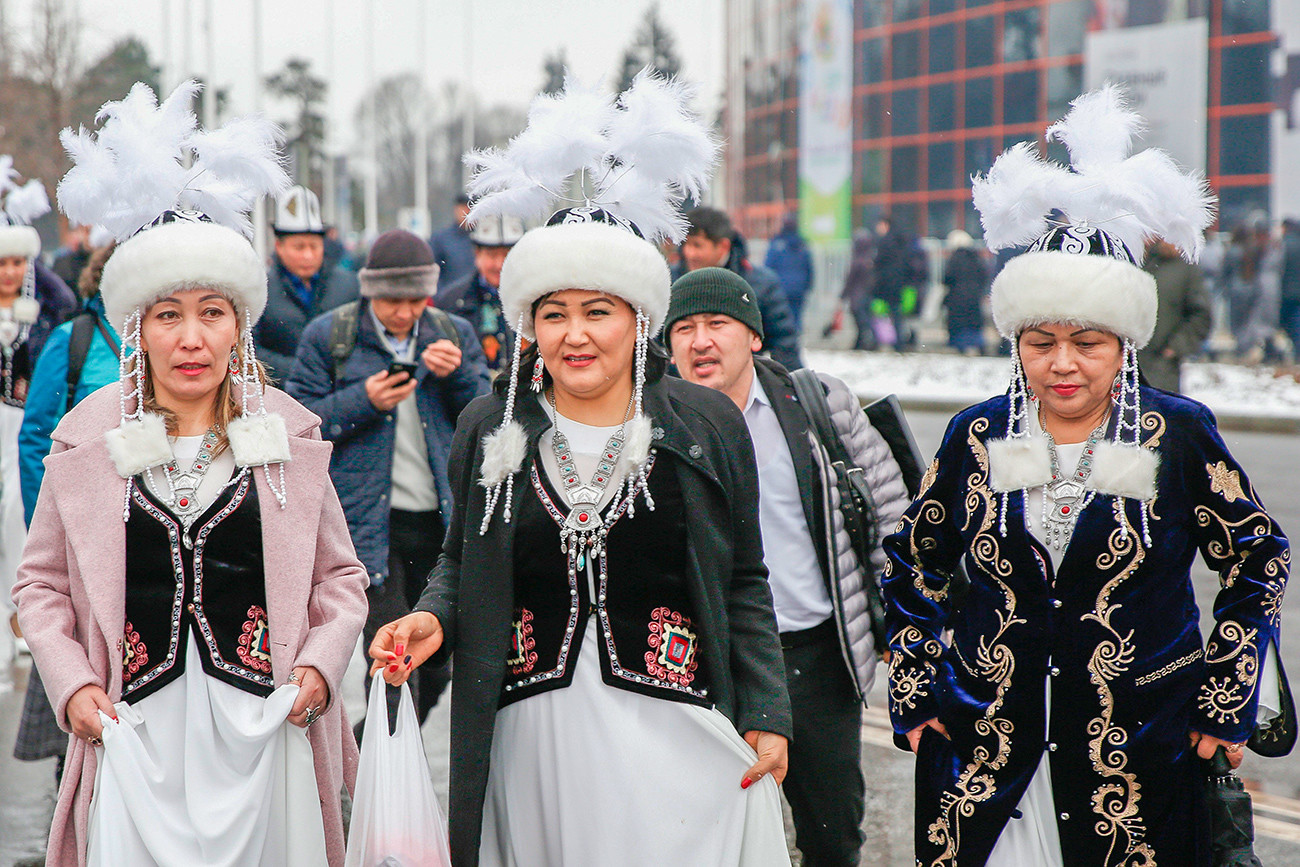 4. In Kazan, the capital of Tatarstan, Nowruz was marked at the city’s race track. A large-scale ethnic market, Silk Road, was held there. 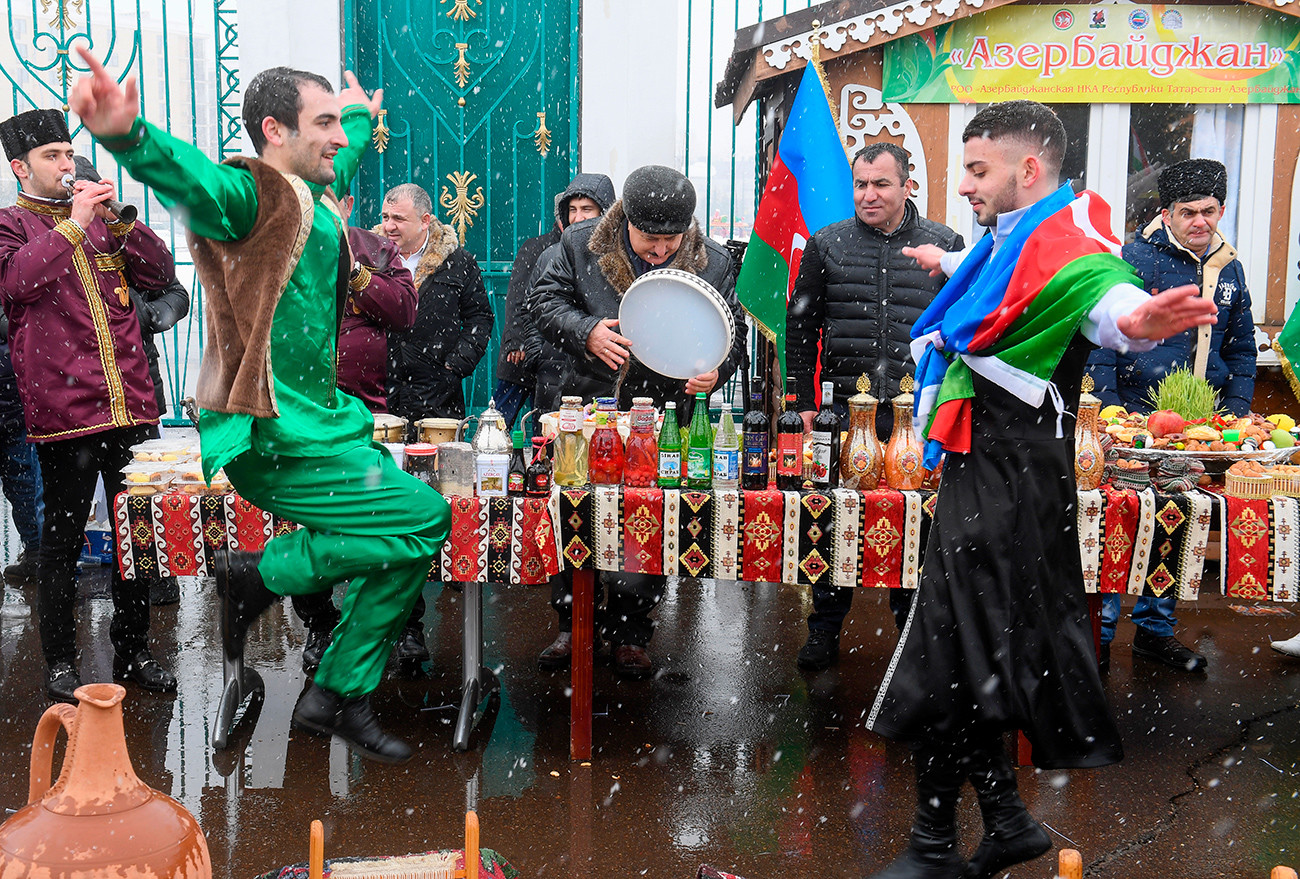 5. Guests could browse for eastern national costumes and souvenirs, and taste the national cuisines of the Tatars, Uzbeks, Turkmens and many of the other diasporas in Kazan. 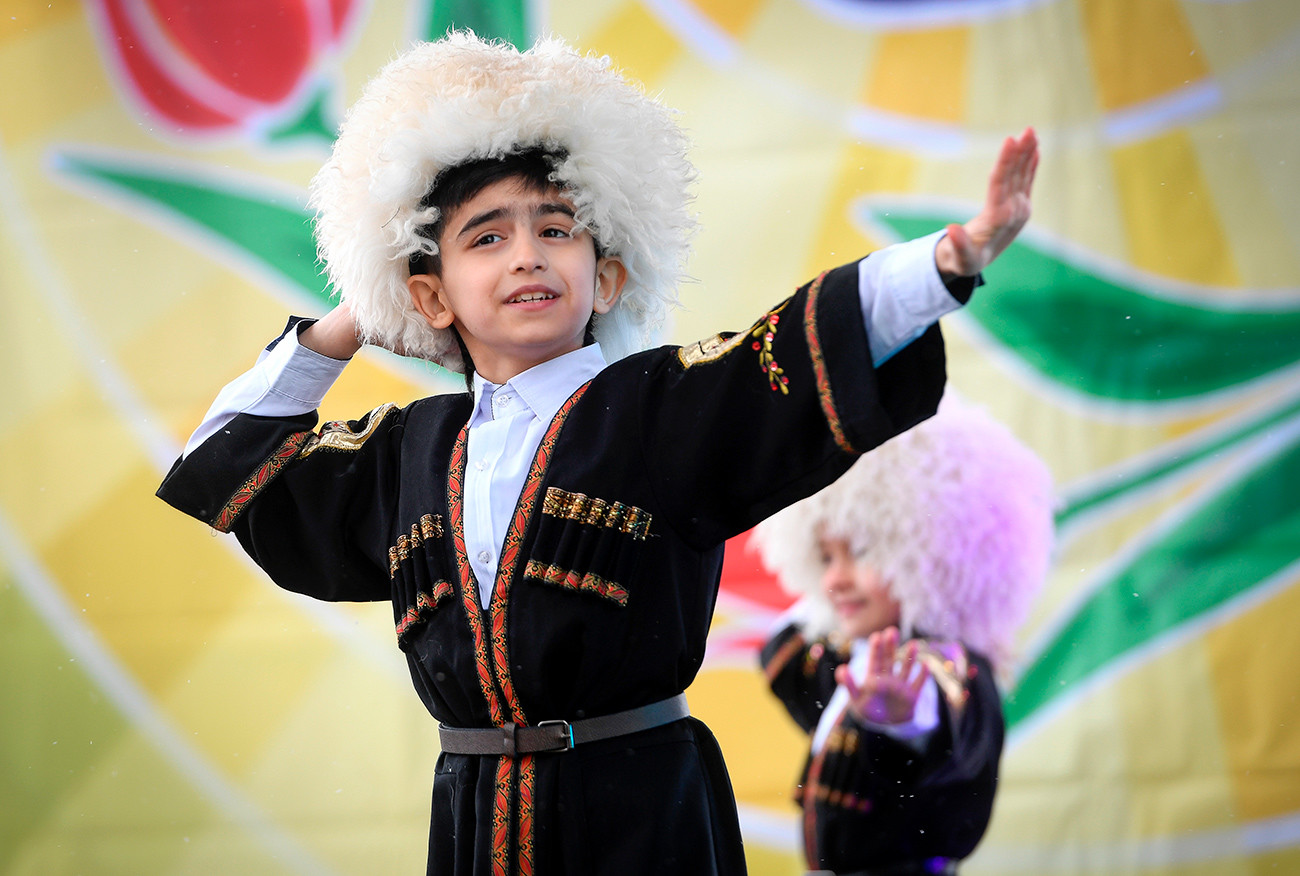 6. Spring in Tatarstan's second largest city was welcomed with a big festival of eastern cuisine and a large concert with performances by ethnic nation ensembles. 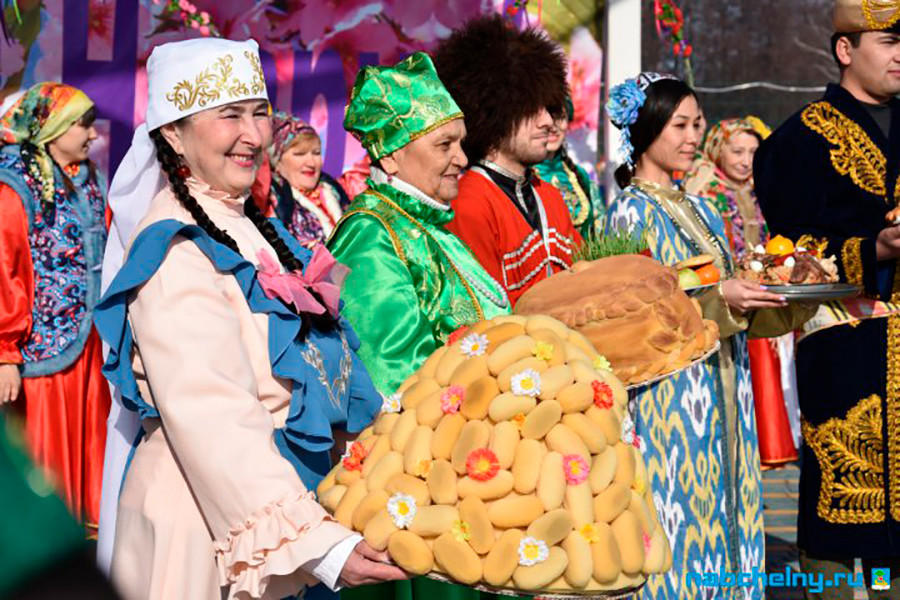 7. Nowruz was celebrated in the Black Sea city for the first time. The festival was attended by around 1,500 people. 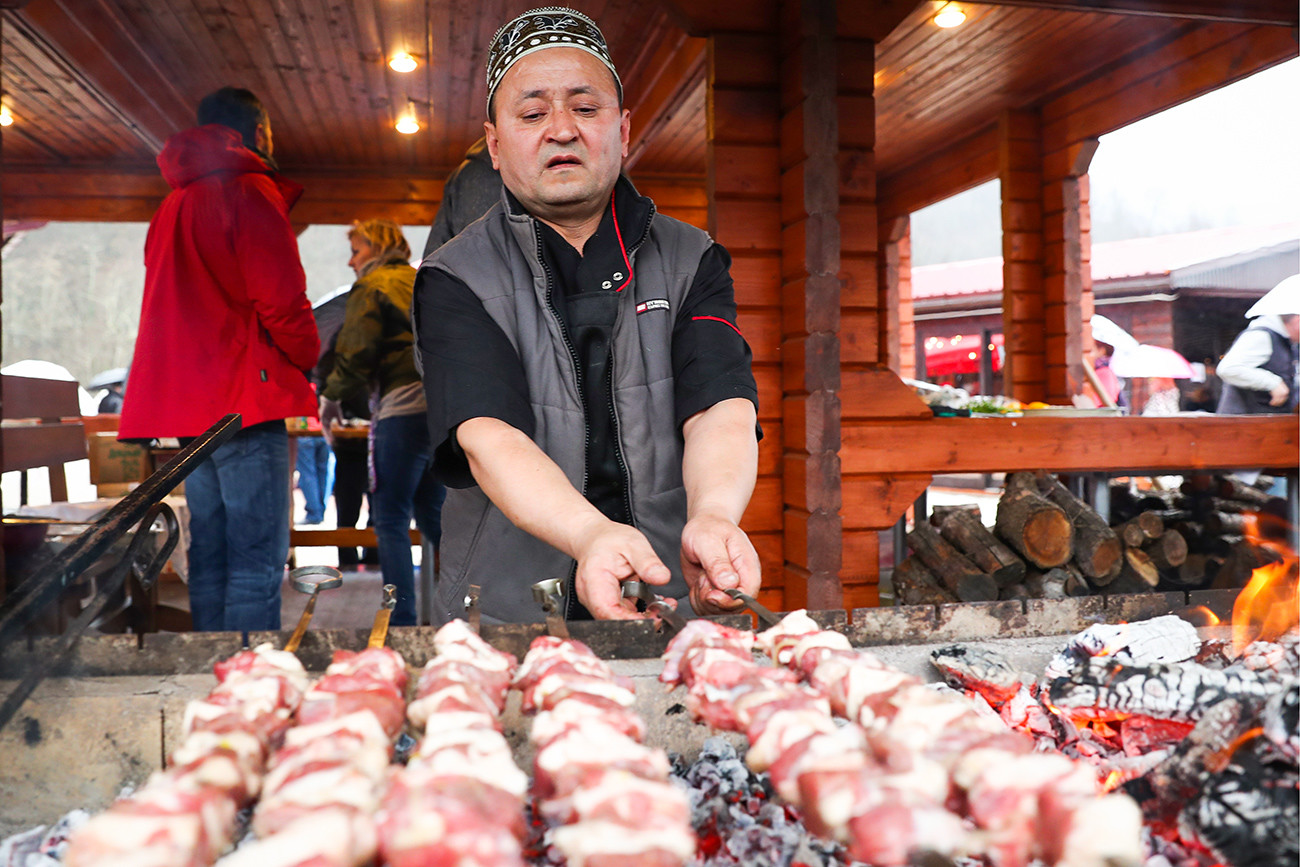 8. Residents of Sochi and visitors were showered with candies and given to eat - something between cottage cheese and firm cheese. Shashlyk was also on the menu of course! 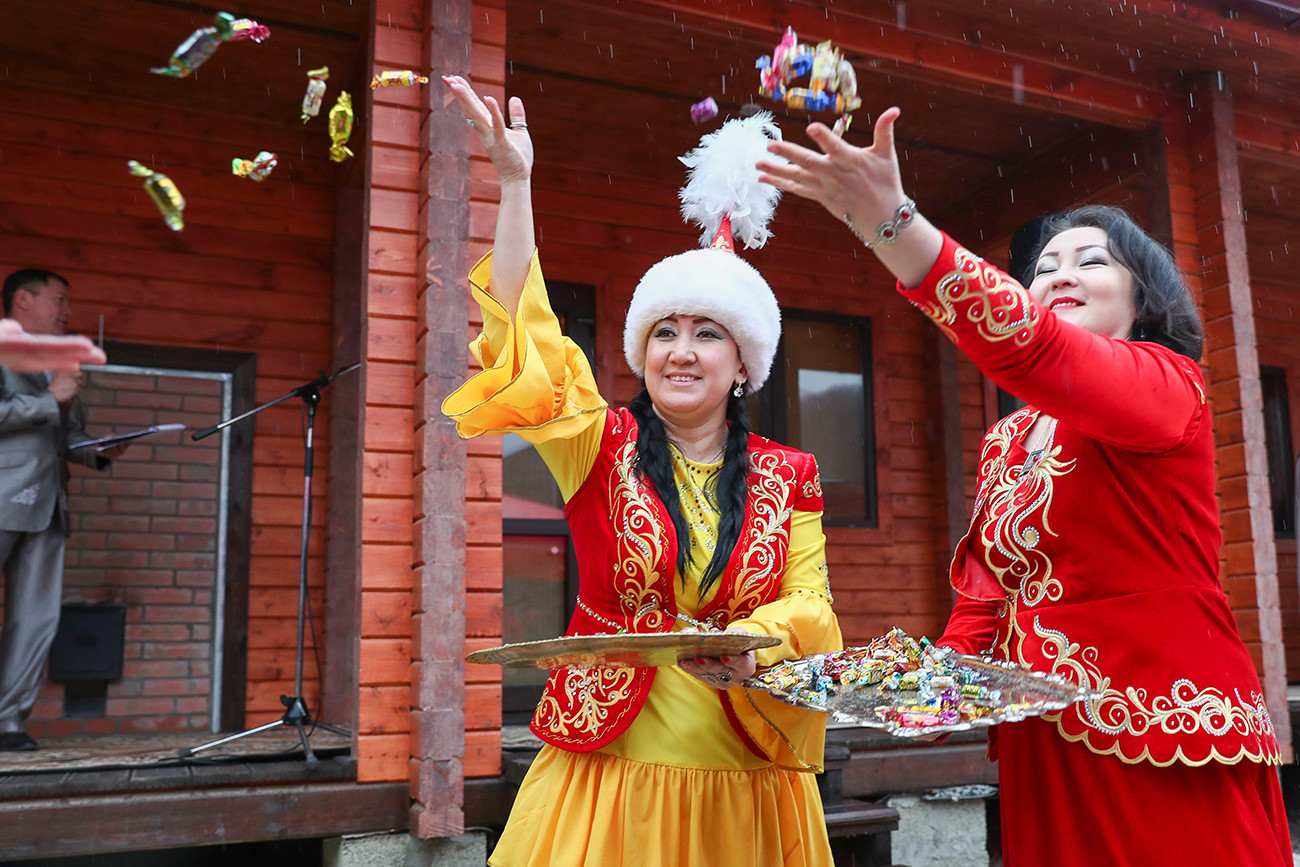 9. Representatives of more than 100 nationalities, including members of Turkic ethnic groups, live in this medium-sized Southern Urals city. The dish at the center of the celebrations is , which is made from germinated wheat grains. Many people jokingly describe it as the eastern Nutella. 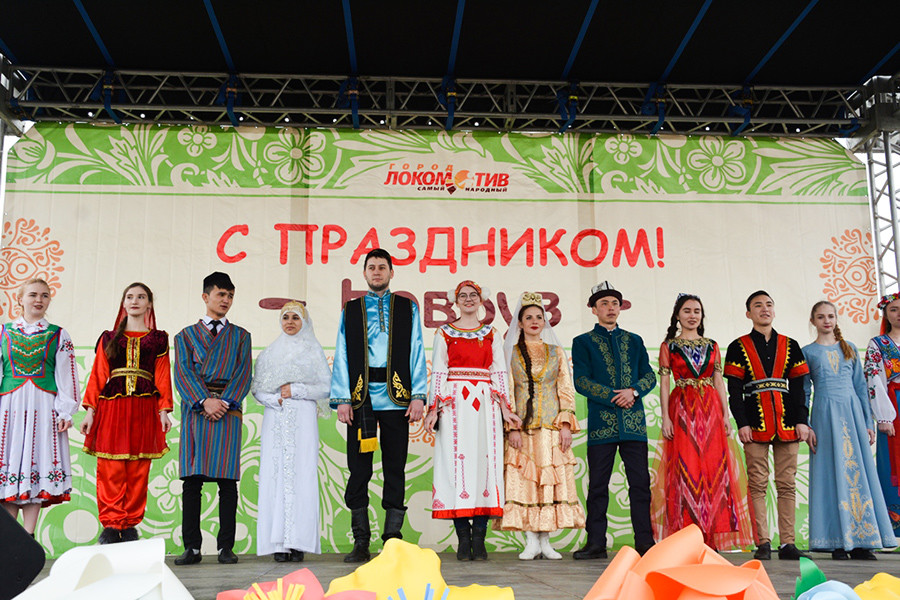 10. The festivities in this Dagestani city were held beside the mosque. Visitors were invited to take part in traditional contests: a tray of boiled eggs was brought out and people competed to see who had the egg with the strongest shell. The Azeri theater played a scene depicting a traditional marriage proposal - it is considered good luck if you are made an offer of marriage at Nowruz. There was pilaf, of course - cooked over an open fire. 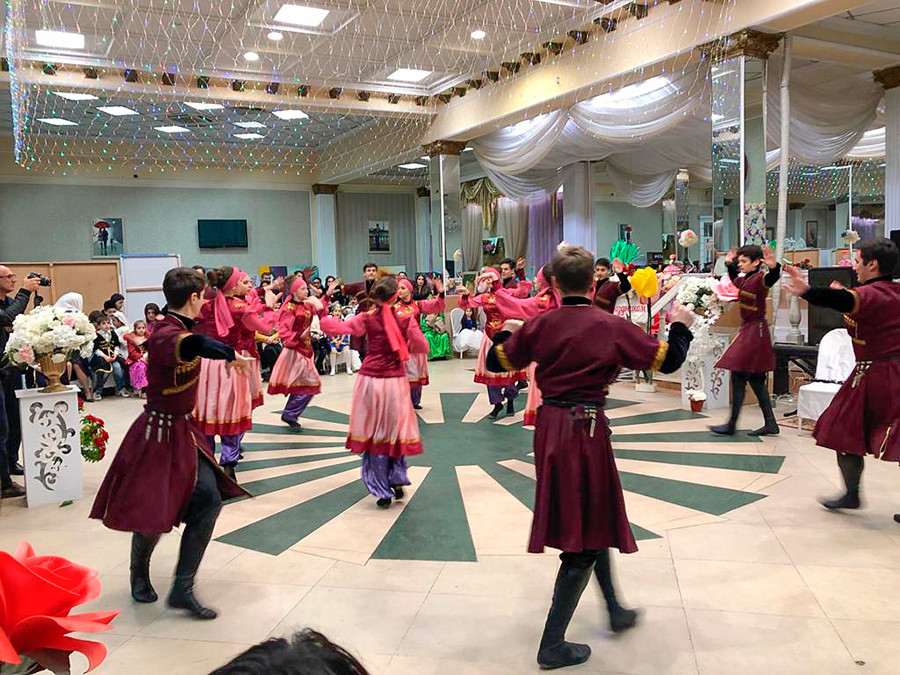