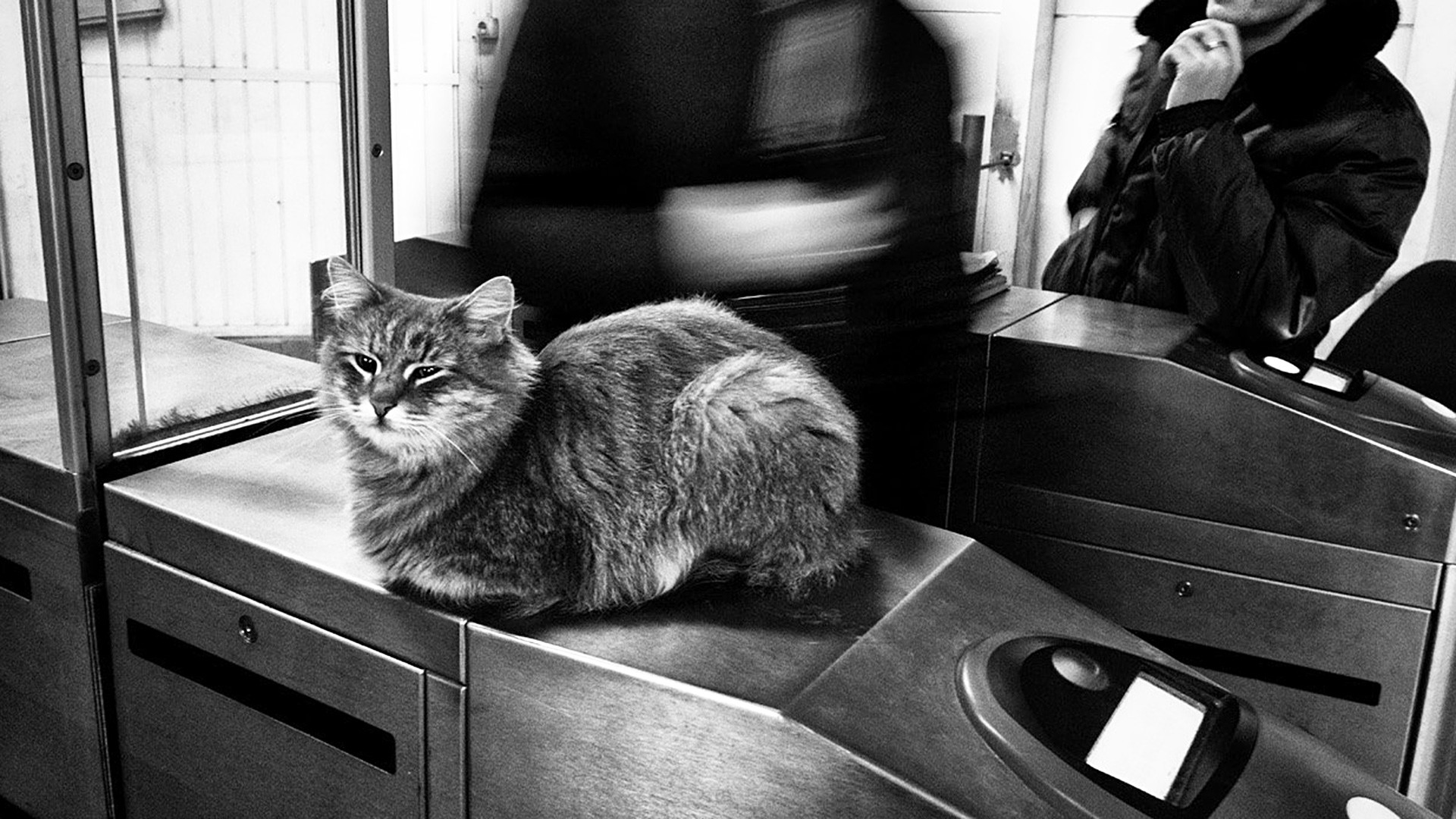 Dmitry Zverev
An underground city series from the Russian capital’s official photographer grips the controversial atmosphere of the most beautiful subway system in the world.

Moscow metro is like a palace full of contrasts. Every day thousands of tourists go into its underworld to take pictures of some of the most beautiful central stations. They adore short waiting times and the simplicity of the metro map.

At the same time, millions of Muscovites gloomily wriggle in carriages, trampling each other during the rush hour. It’s not easy to love your daily routine and just grin and bear it.

Here is ‘Underground city’, a series of pictures taken by Moscow photo chronicler Dmitry Zverev over the years. “Just like everyone else, I am riding the metro. And if I don’t have anything to read and have a camera hanging on my neck… so why not to shoot some of the interesting things around?” 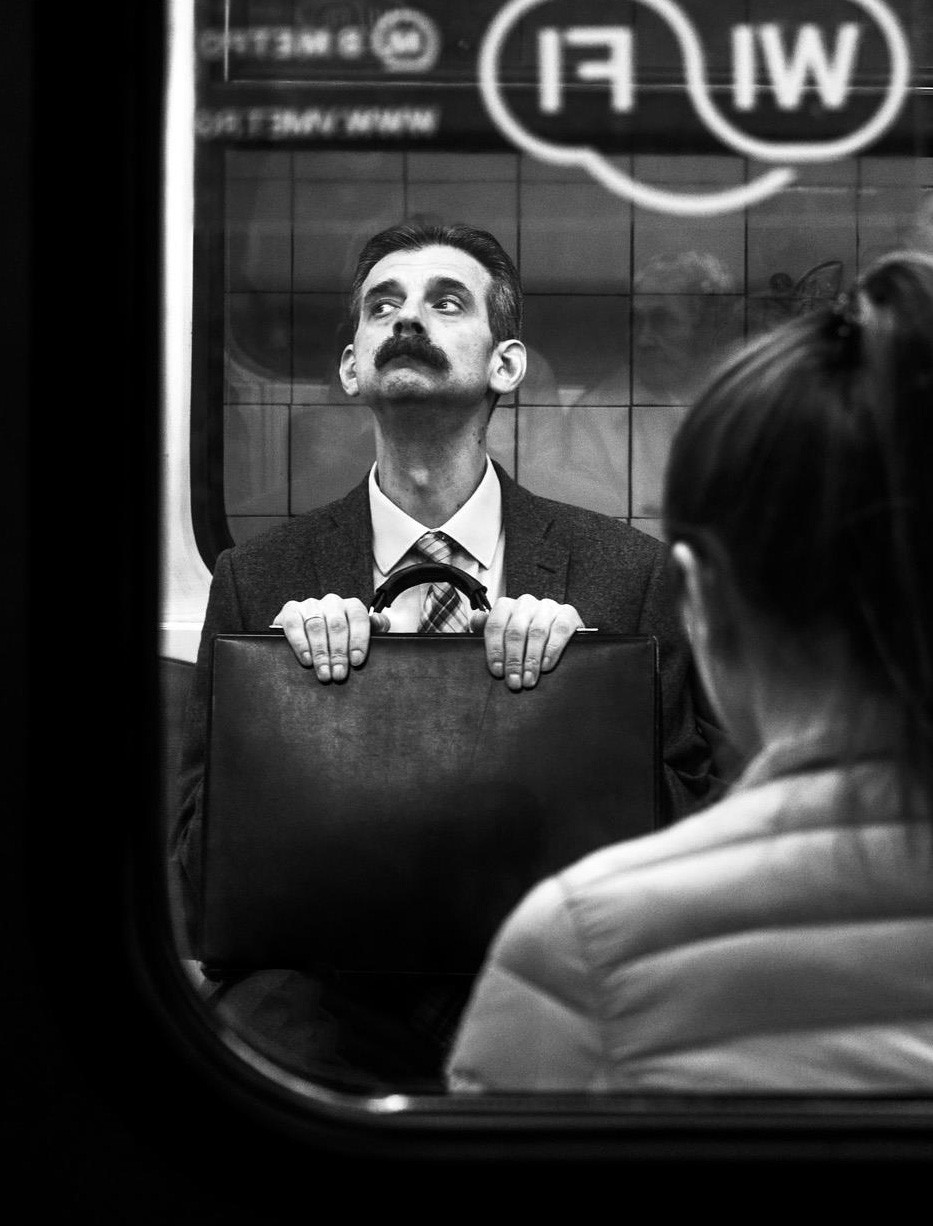 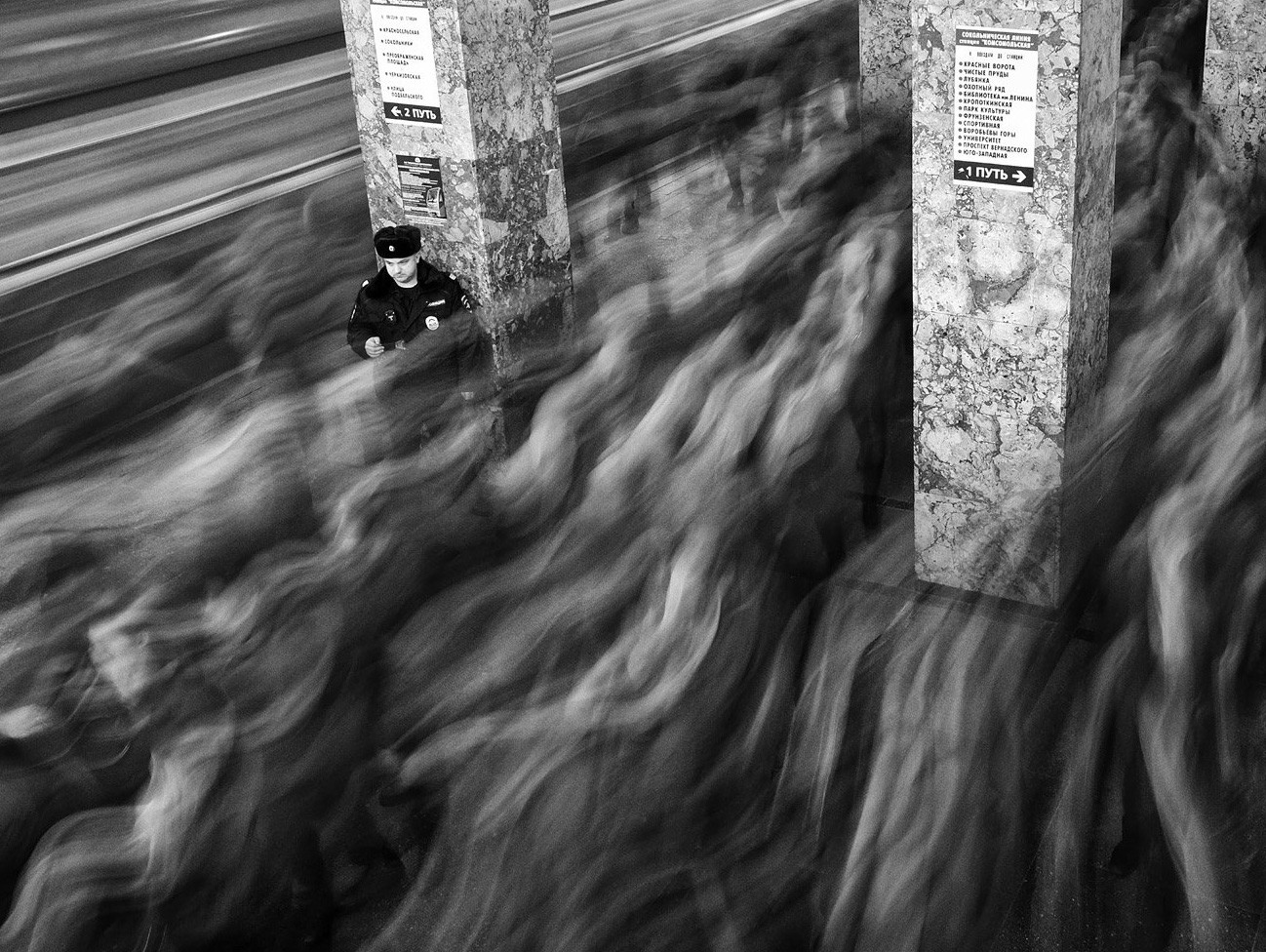 3. A bronze soldier with a dog on Ploschad Revolutsii station, January 2018 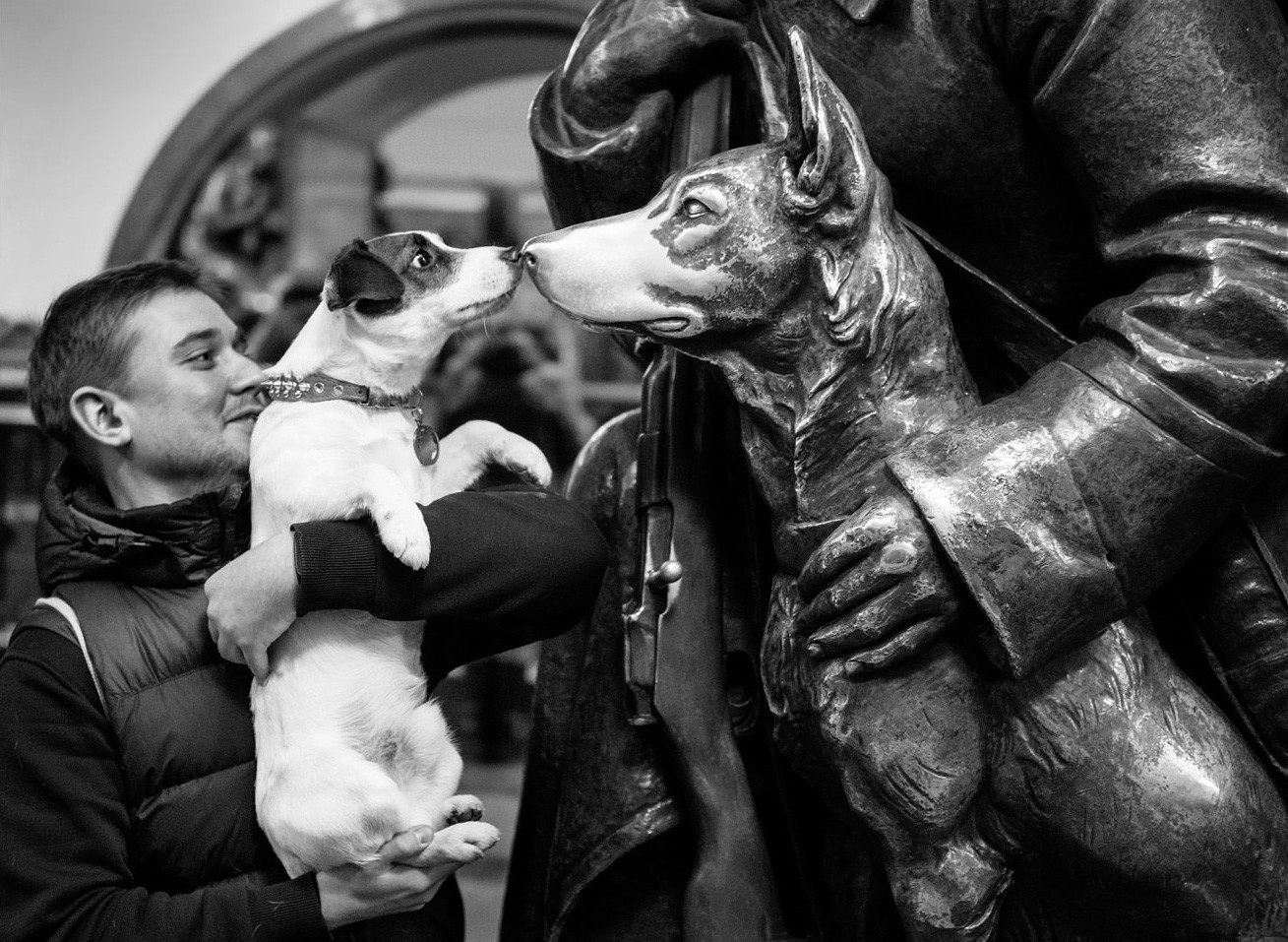 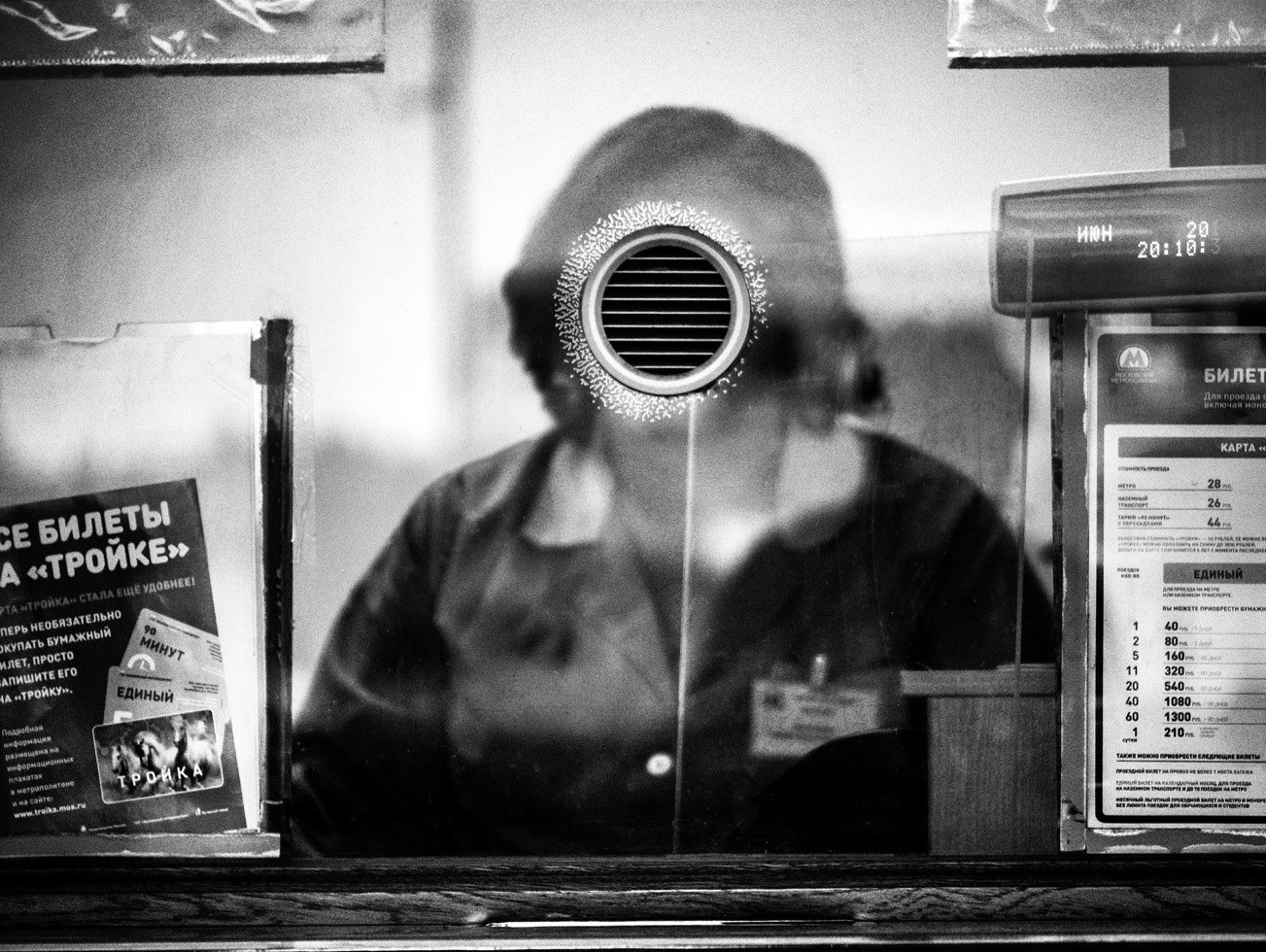 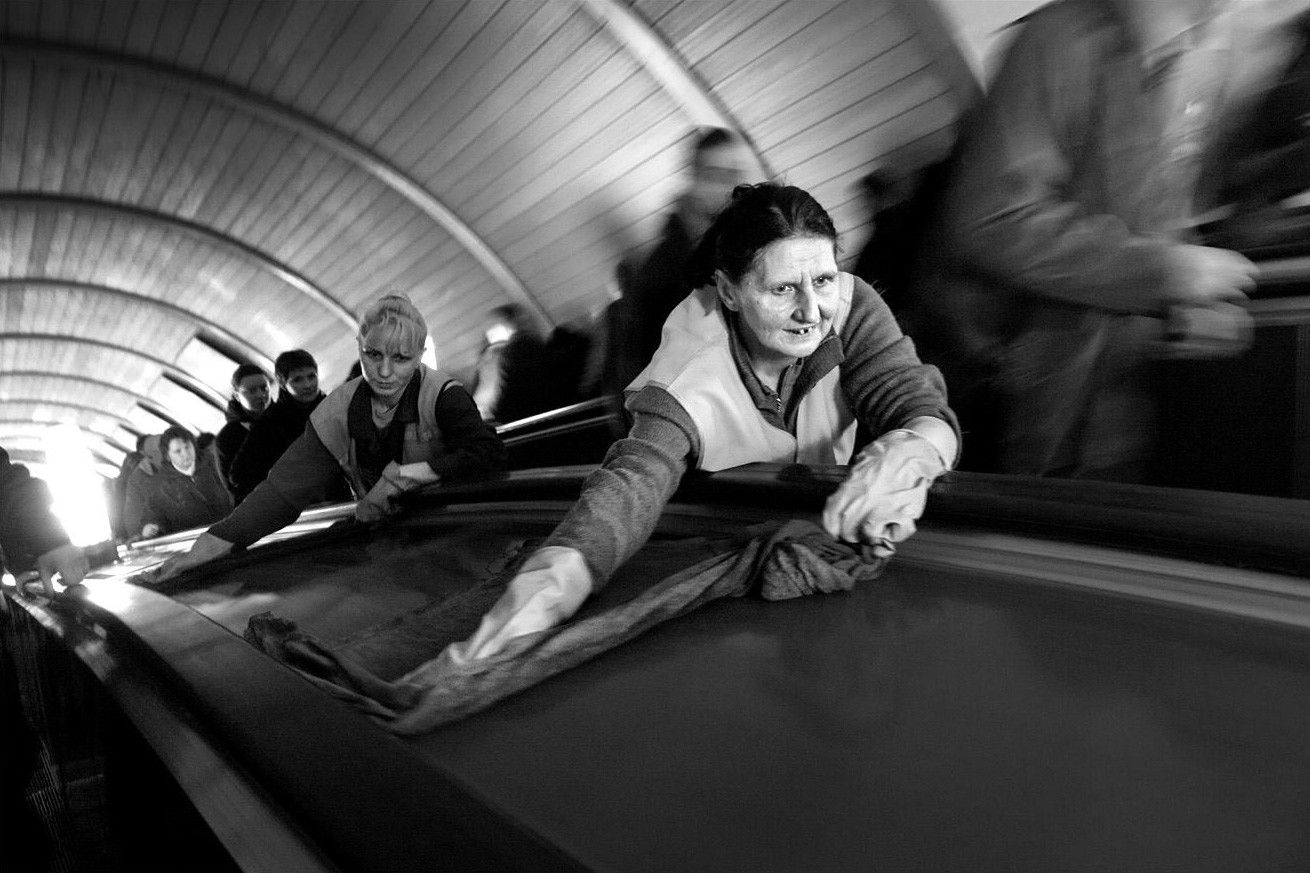 6. A view above ground between Tekstilshchiki and Volgogradsky Prospekt stations, January 2017 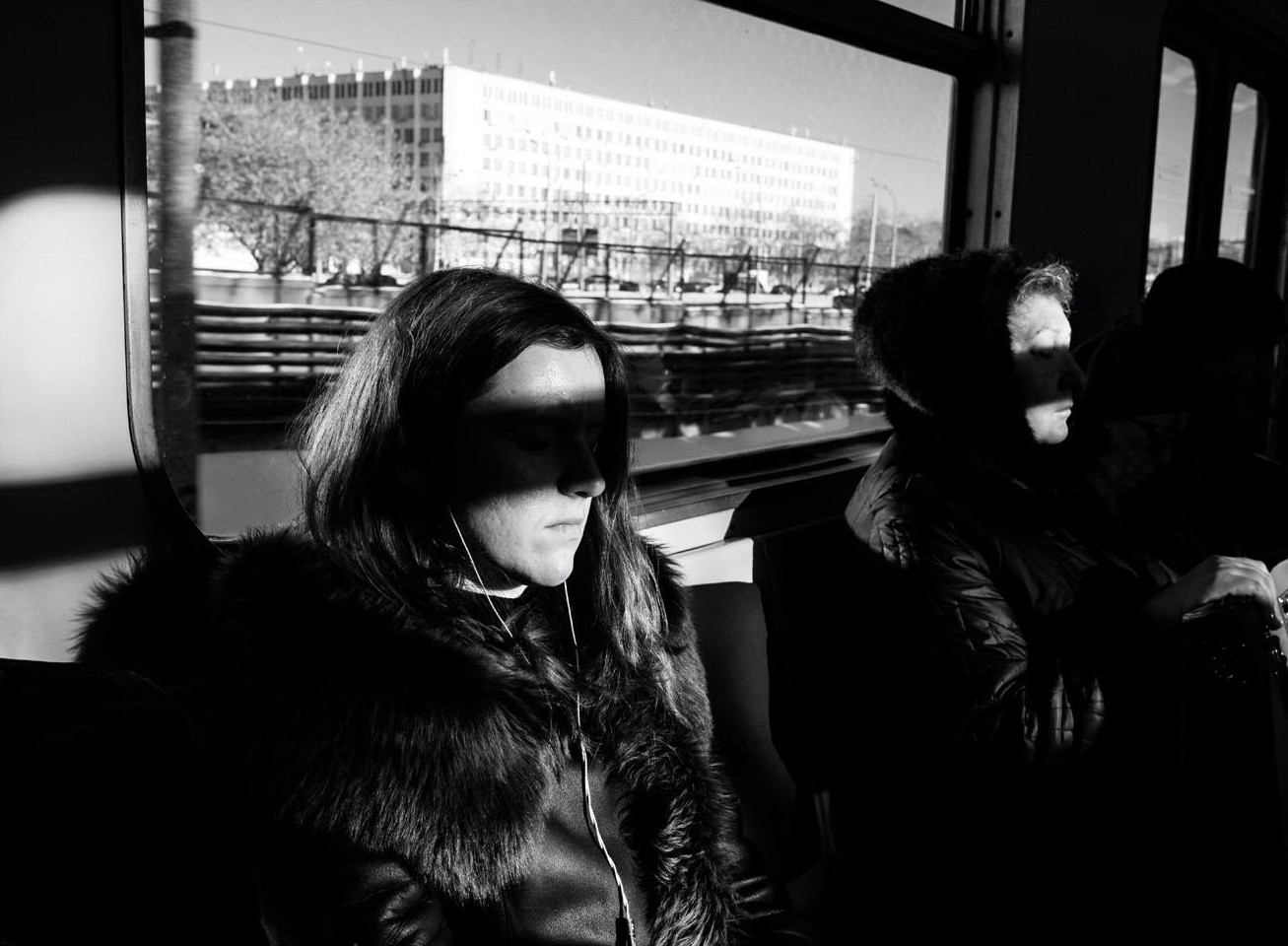 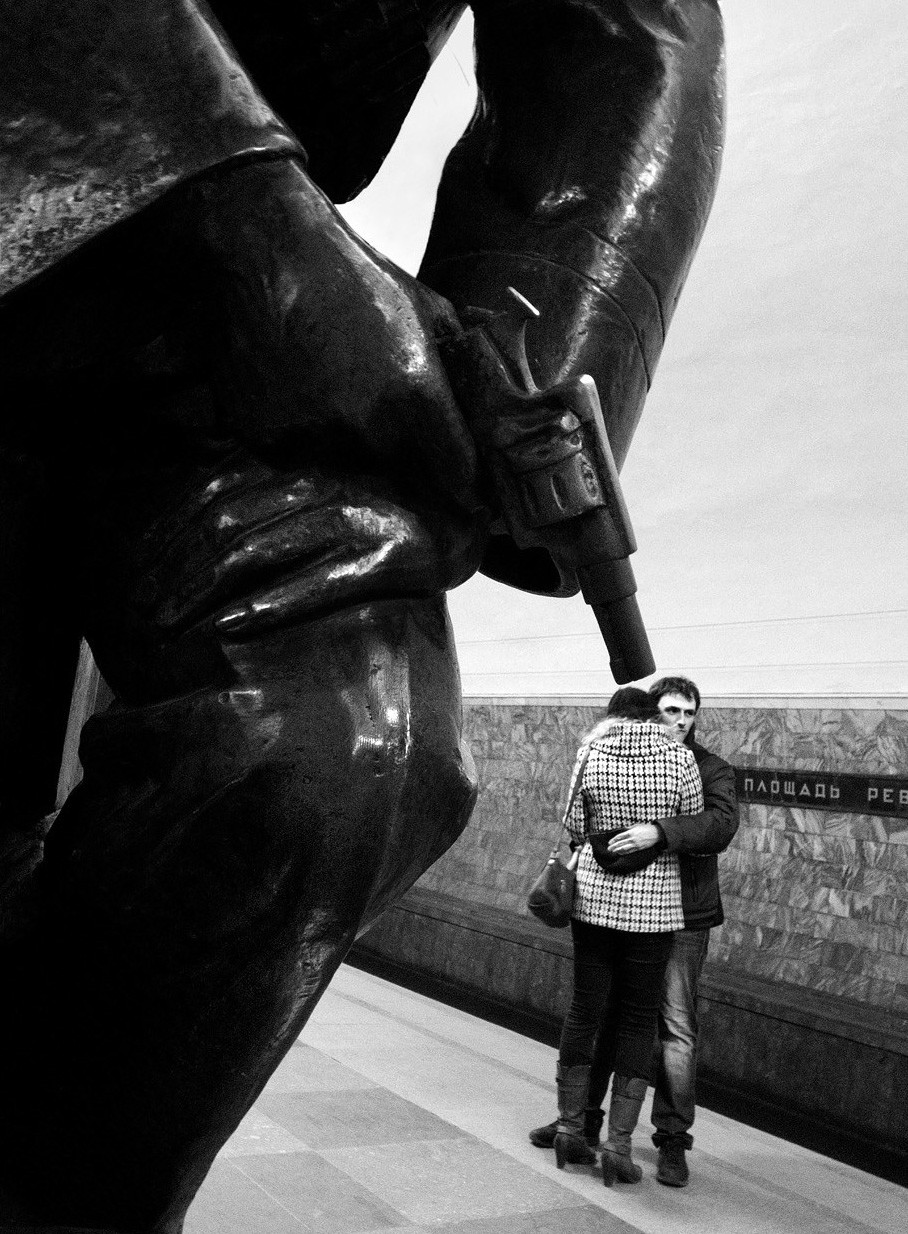 8. Next to the escalator of Kuznetsky Most station 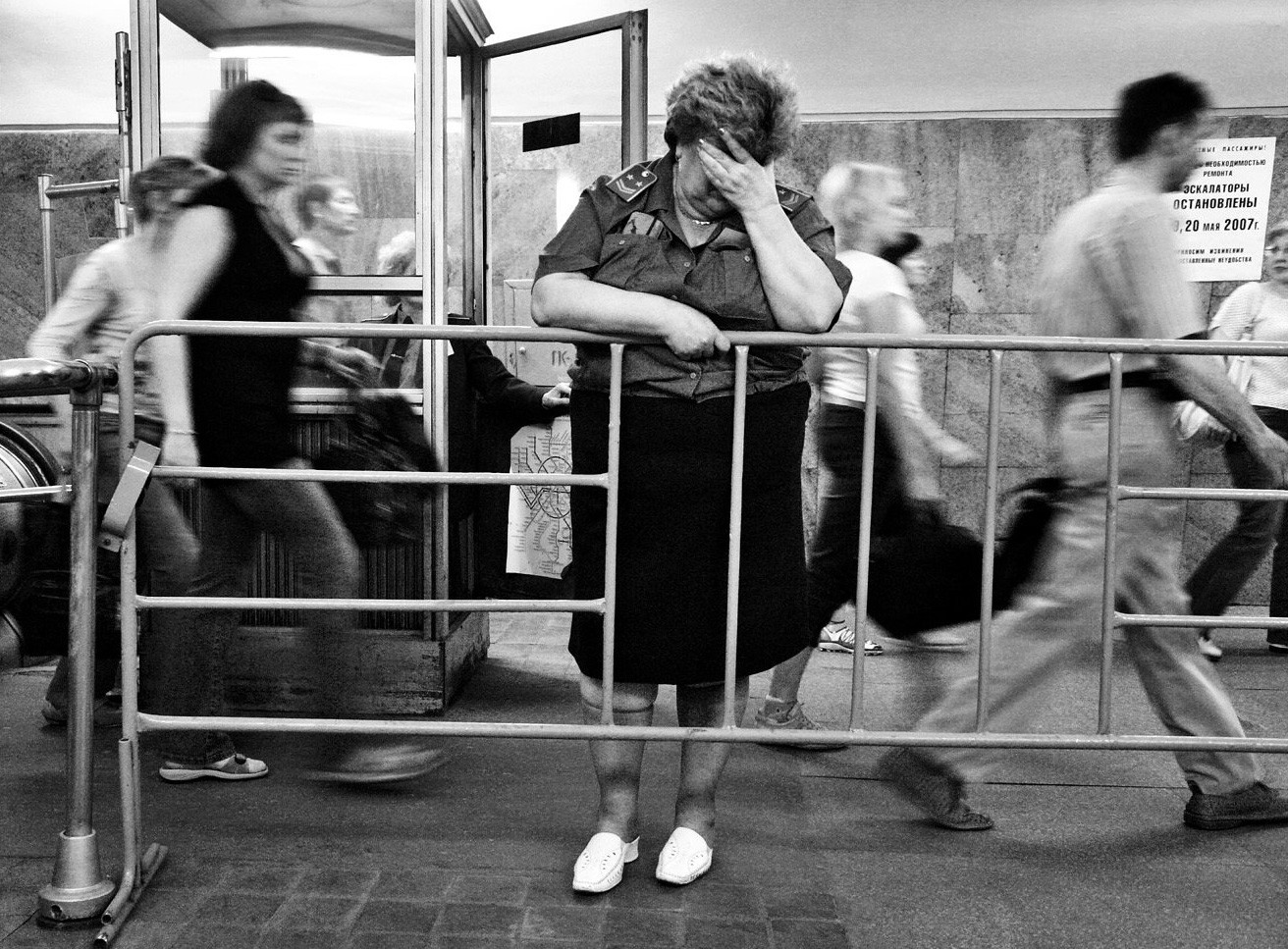 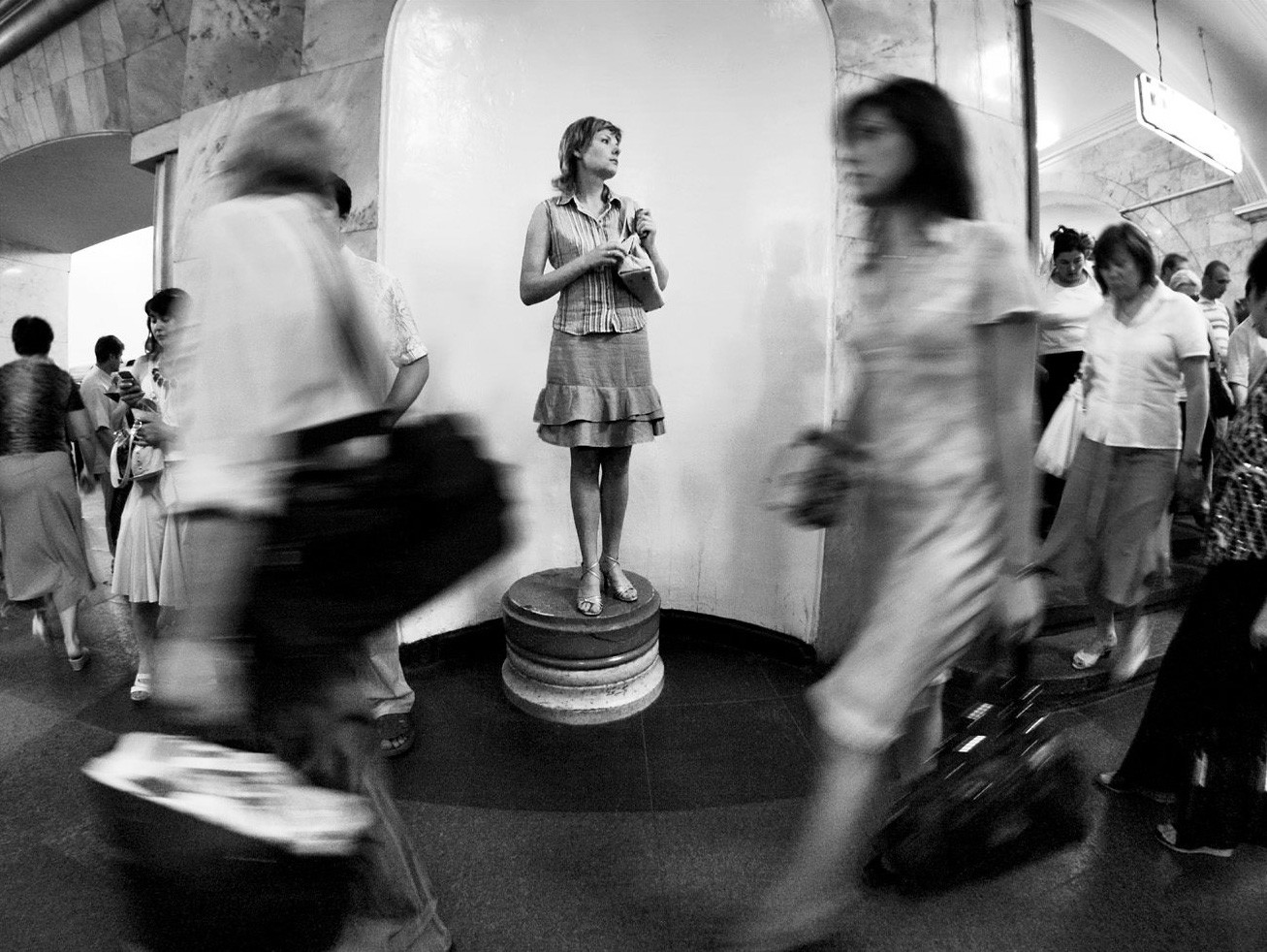 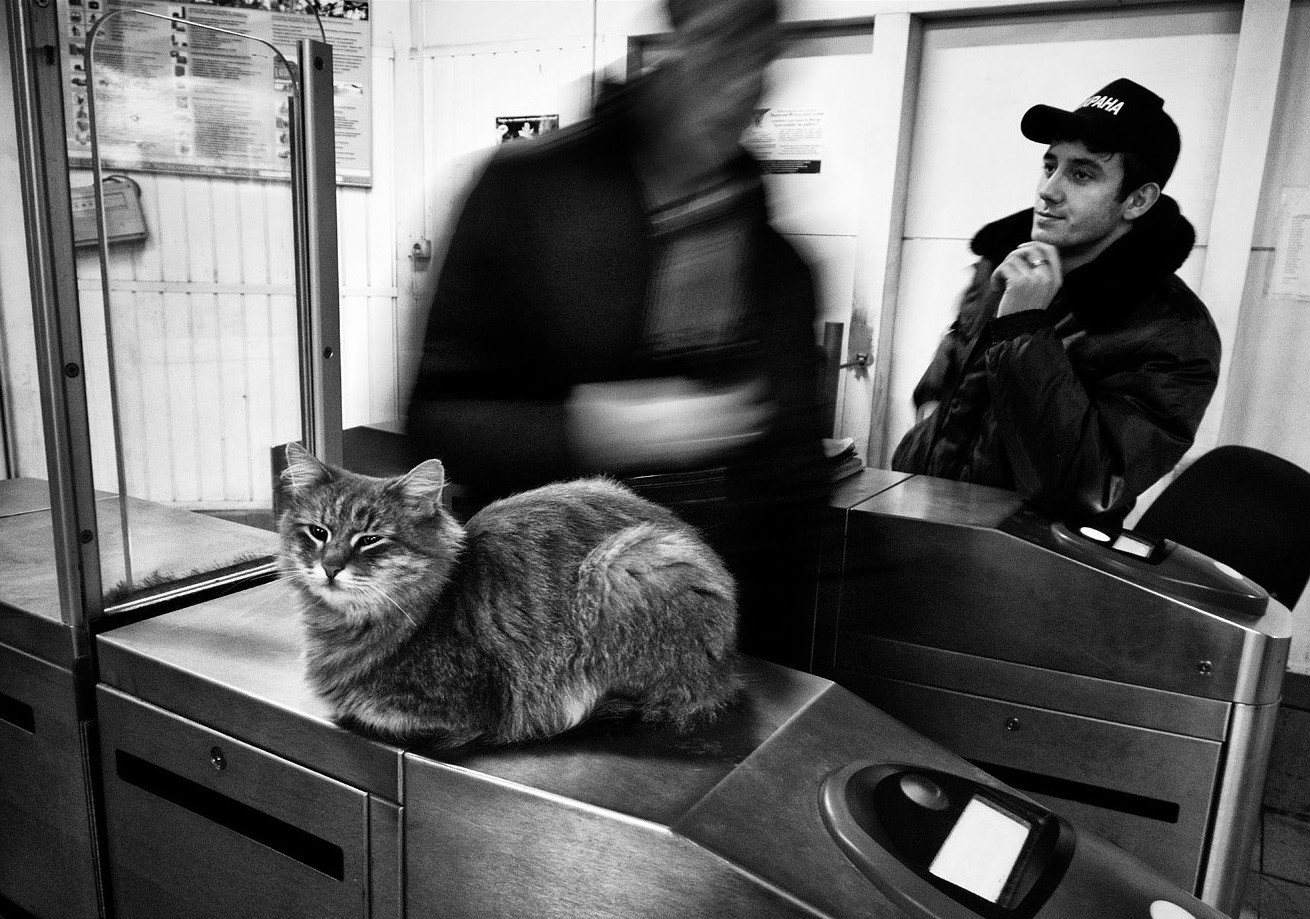 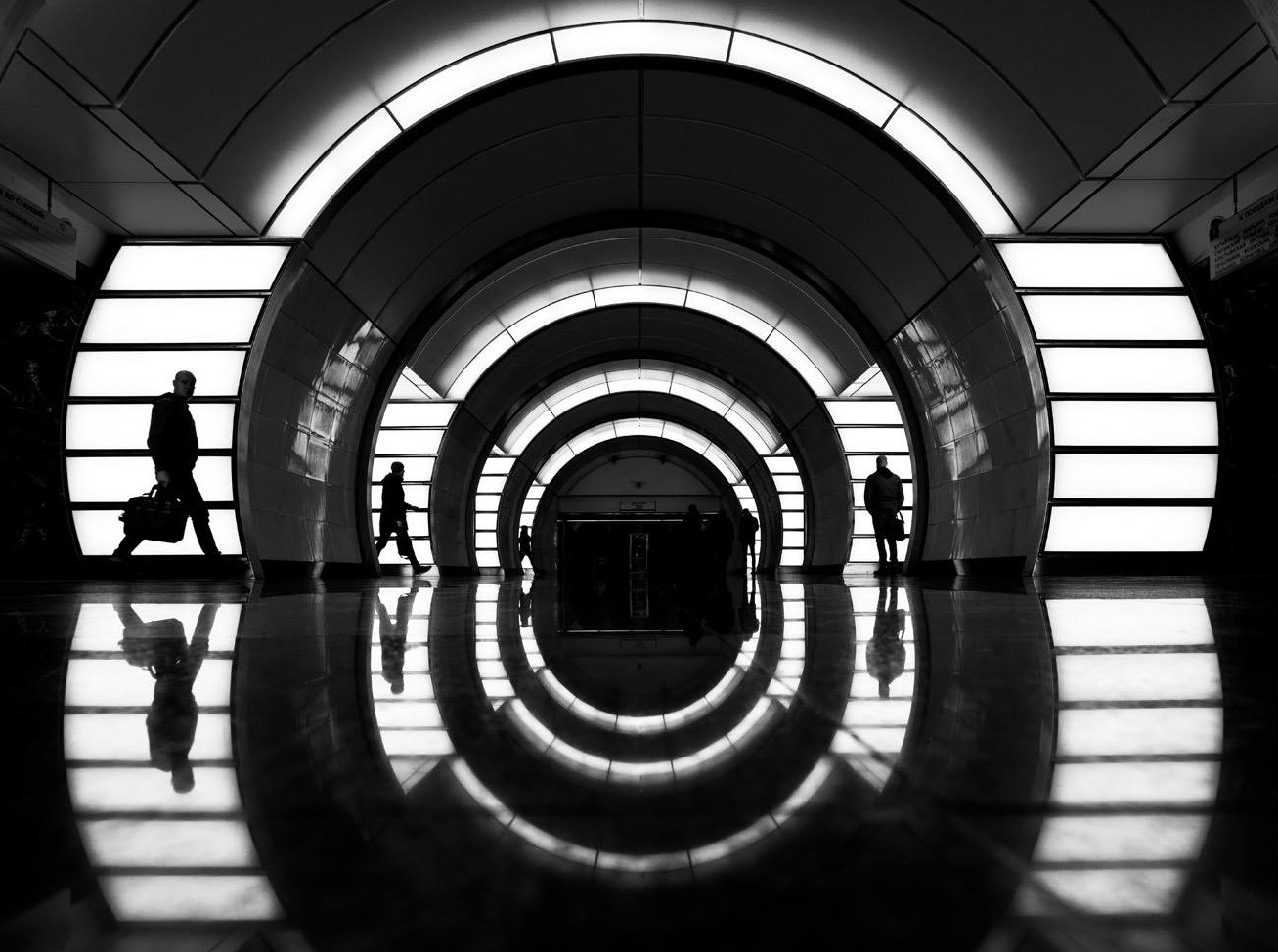 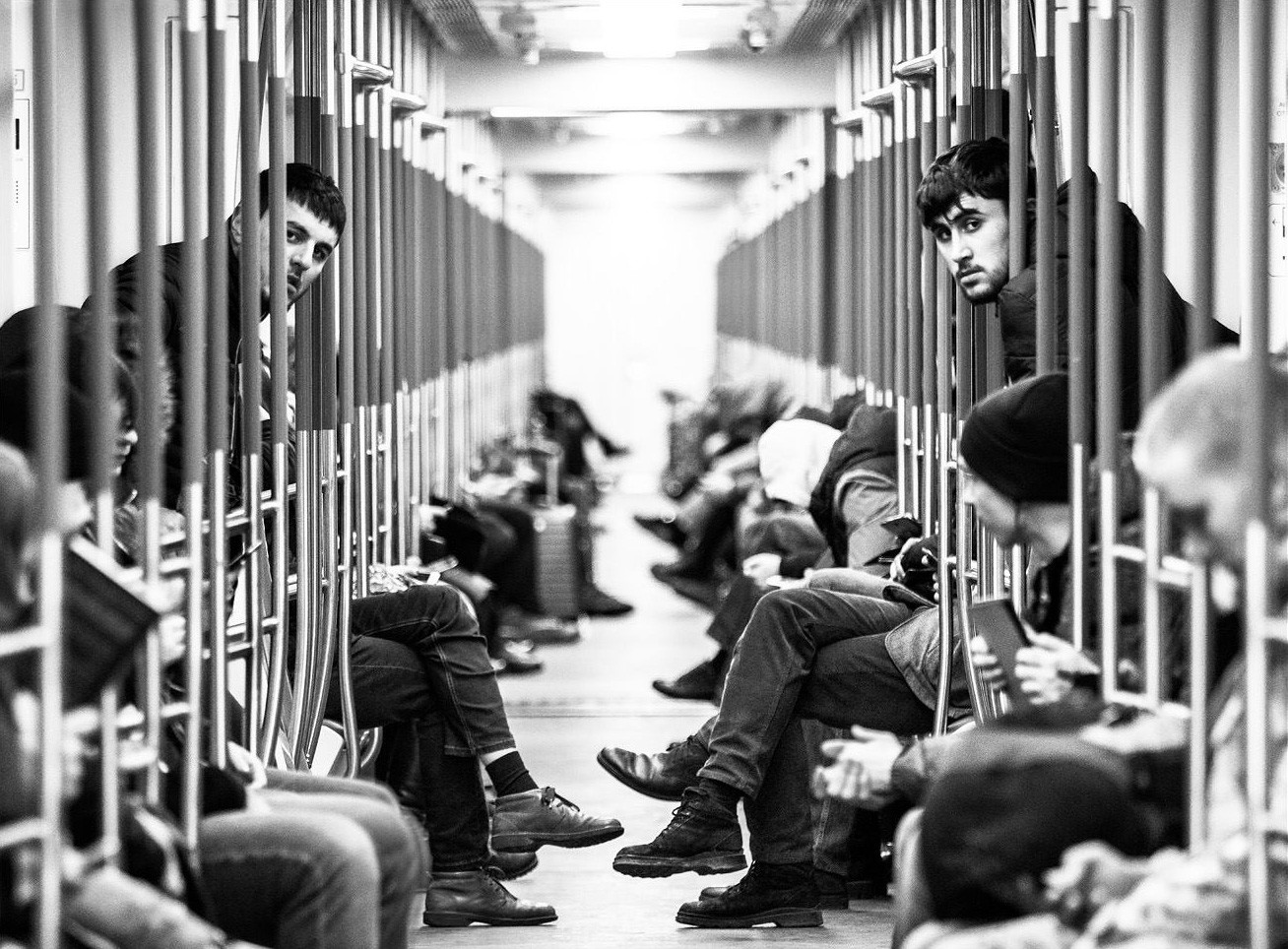 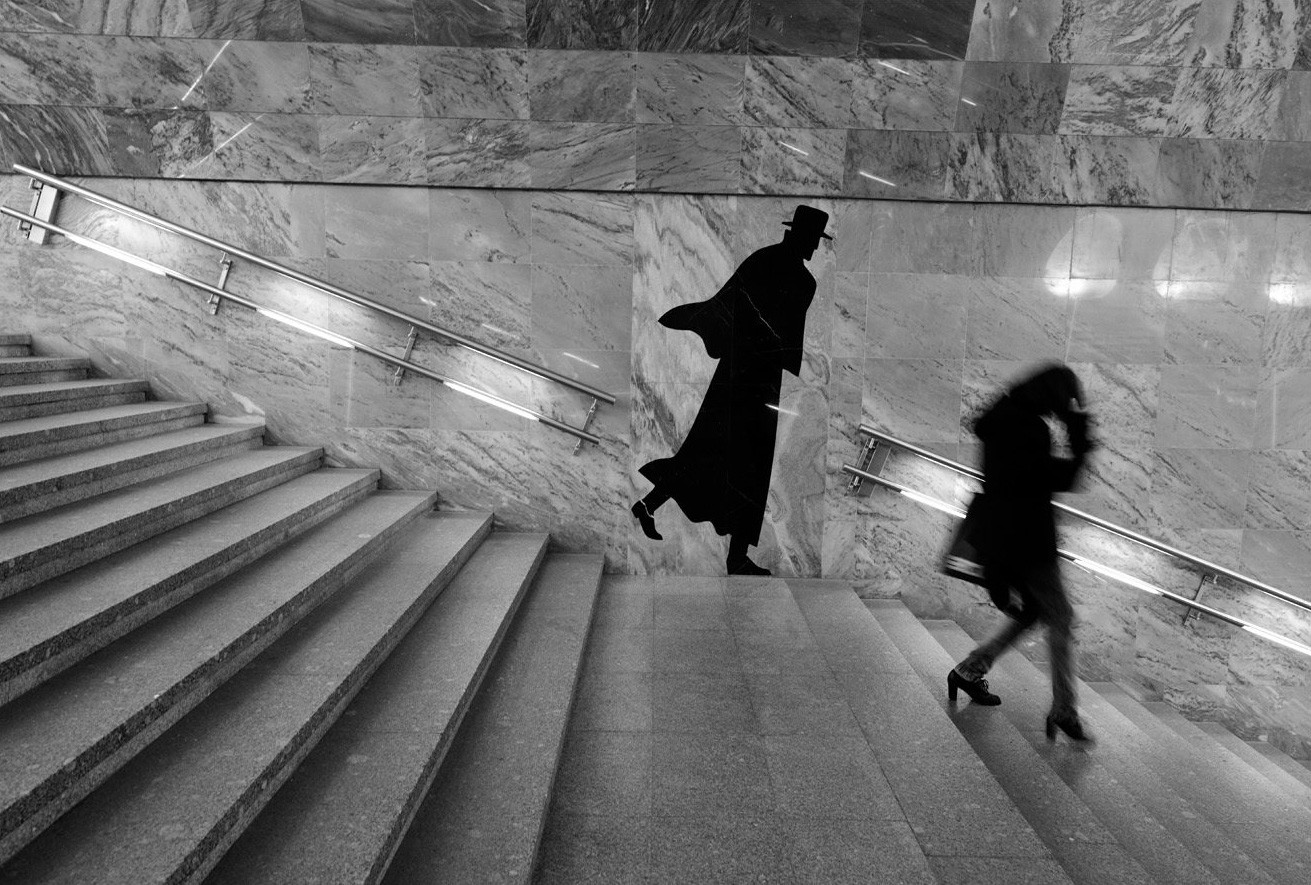