One Instagrammer’s fight to save Moscow’s heritage 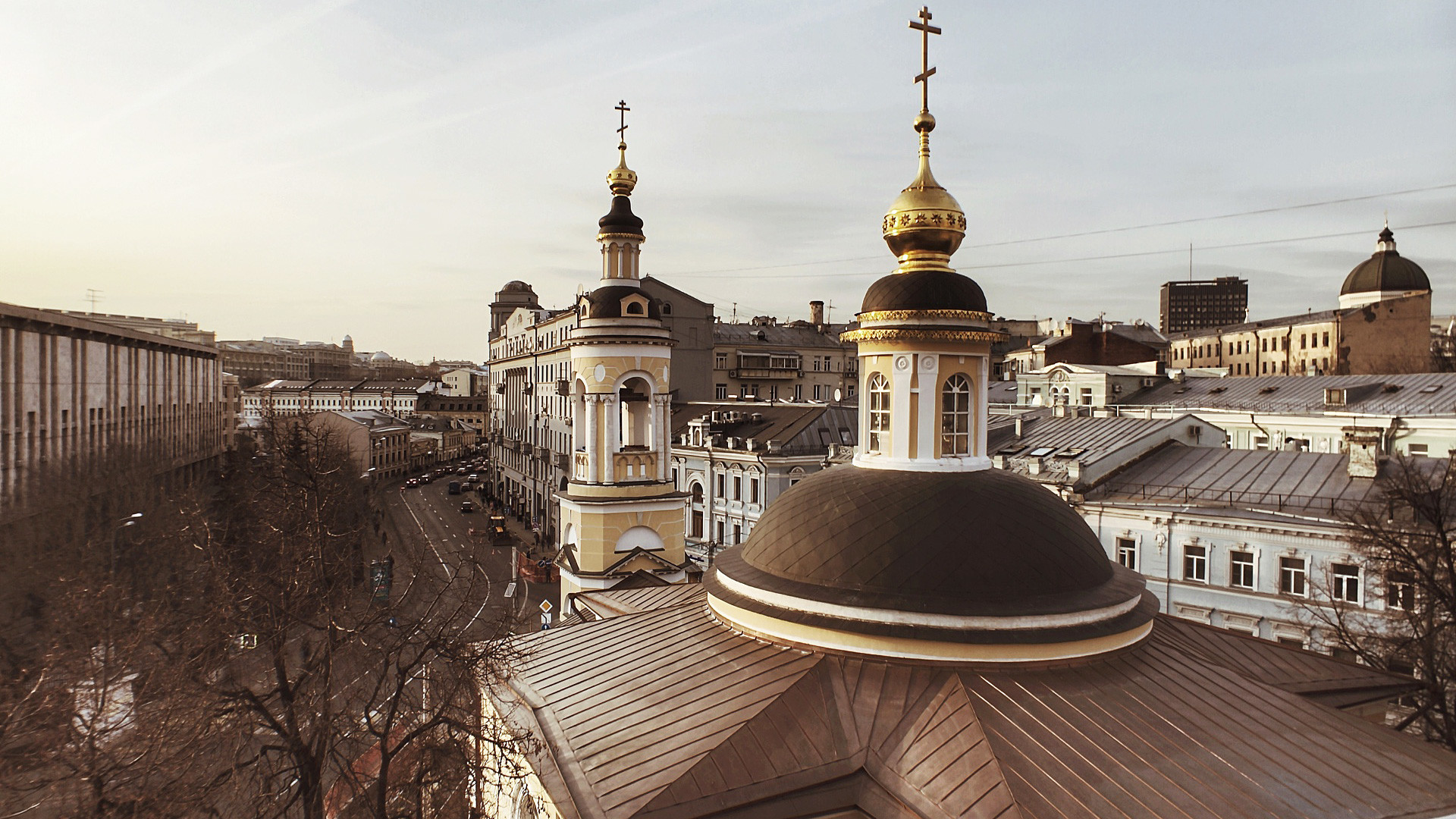 Eric Shakhnazaryan
This stylish photo project has notched up over 16,000 followers, and counting.

“My aim is to teach people to see the beauty of apartment blocks, to appreciate it, to safeguard and preserve it.”

Eric Shakhnazaryan is not actually a photographer, he just loves his city. His Instagram account Hidden Moscow highlights the complex through observing the simple. It is about preserving the city’s homely aesthetics: wooden windows and doors, iron stair railings, door handles, ceramic floor tiles. 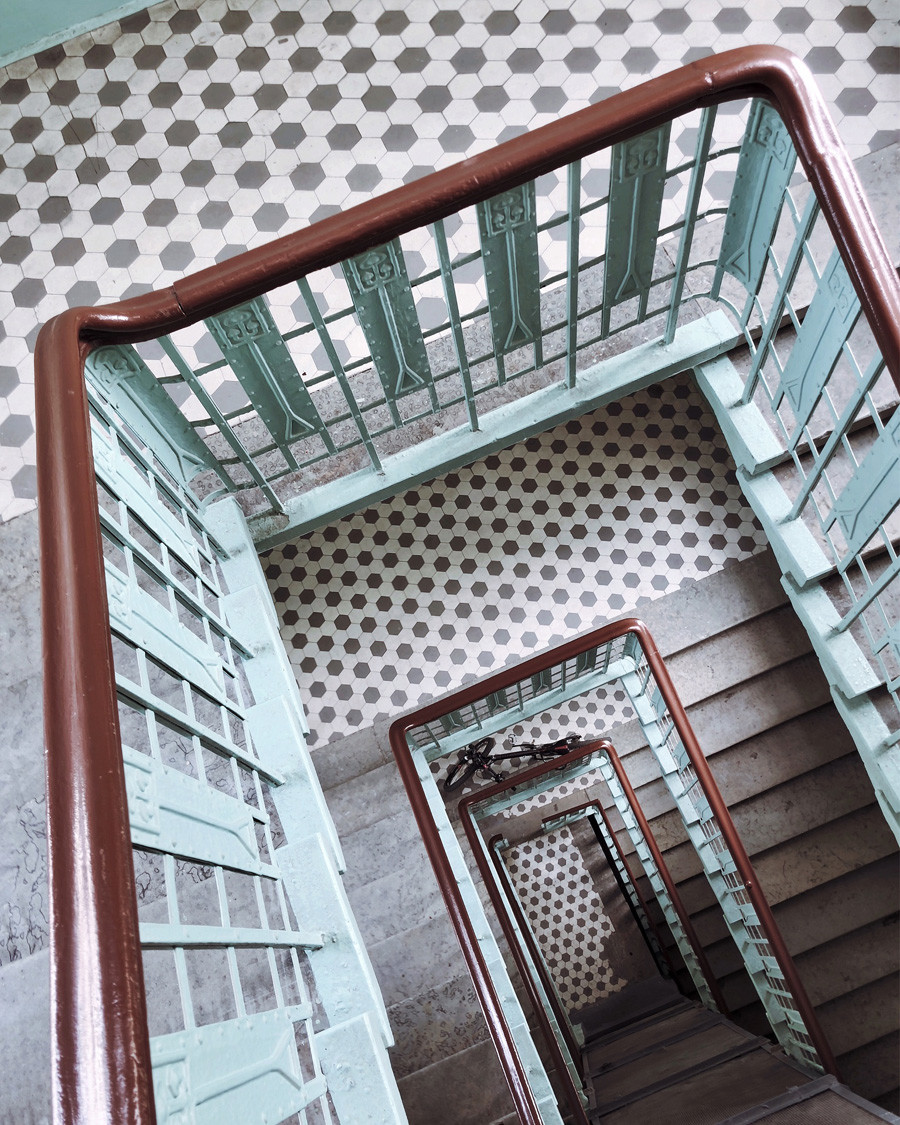 “The idea of ​​the project came to me while strolling round the city, and the changes in the building exteriors were blindingly apparent: air conditioners on the facades, plastic windows instead of wooden ones, superstructures distorting their look.” 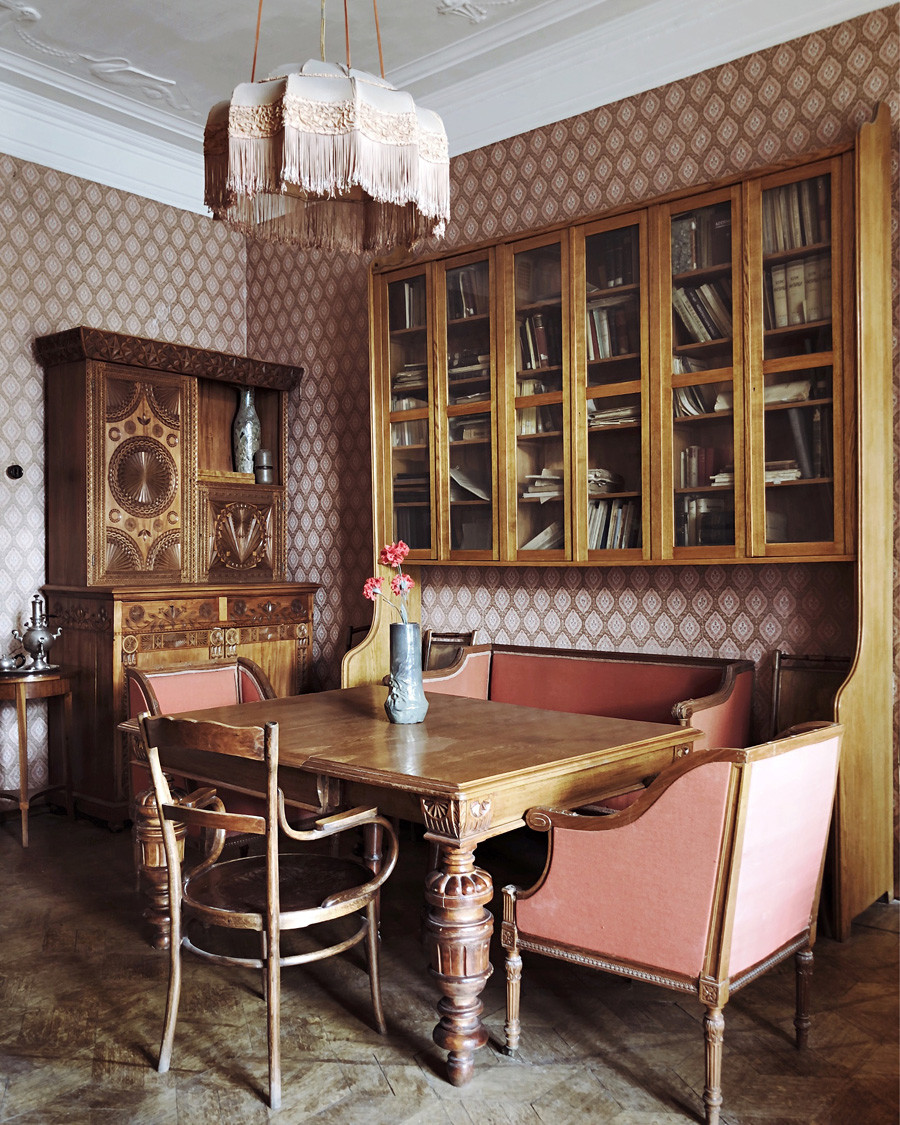 “At the same time, it struck me that the internal restructuring was no less severe, including the dismantling of authentic decorative elements, such as stucco moldings, windows, stoves, iron stair railings, and ceramic floor tiles.” 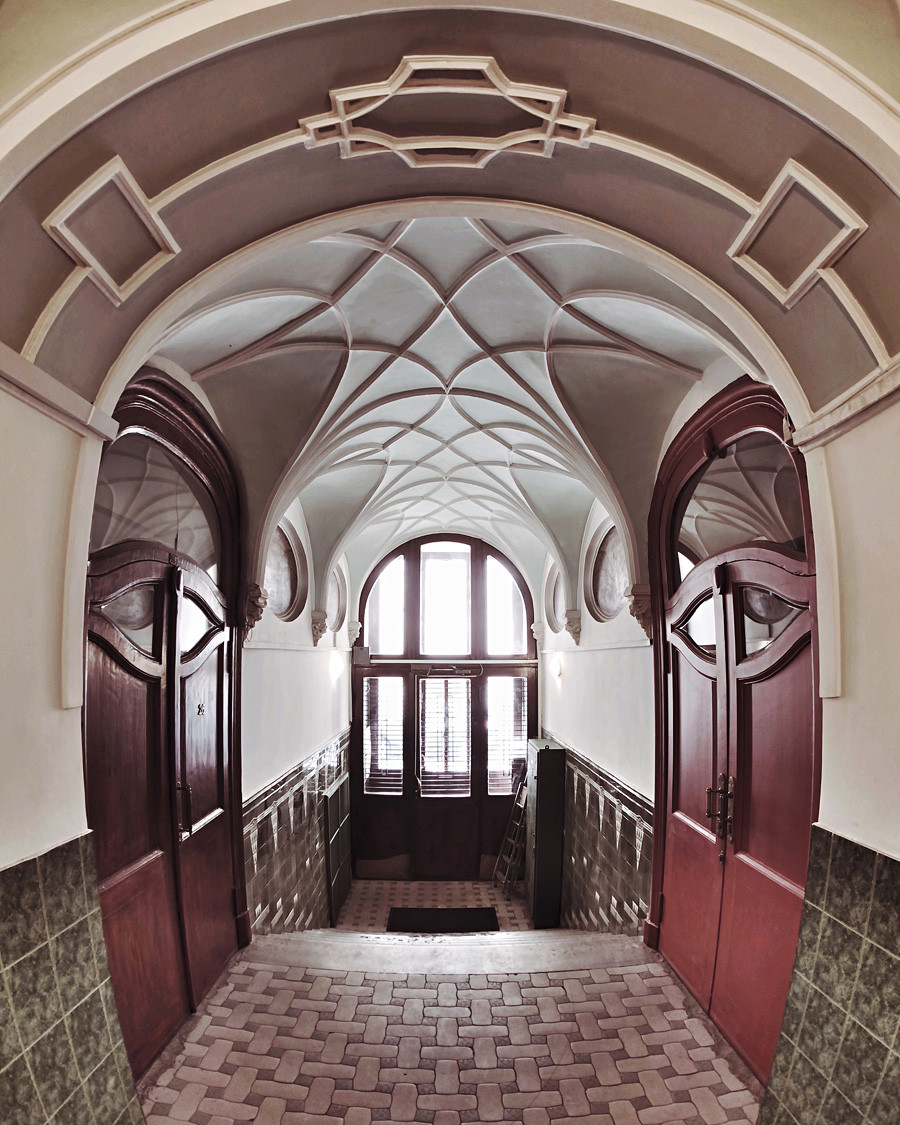 Eric’s day (and evening) job is as a soloist of the Bolshoi Theater orchestra, where he has been playing the flute for over 15 years. In his free time from rehearsals, the flautist walks around the city on the lookout for changes. 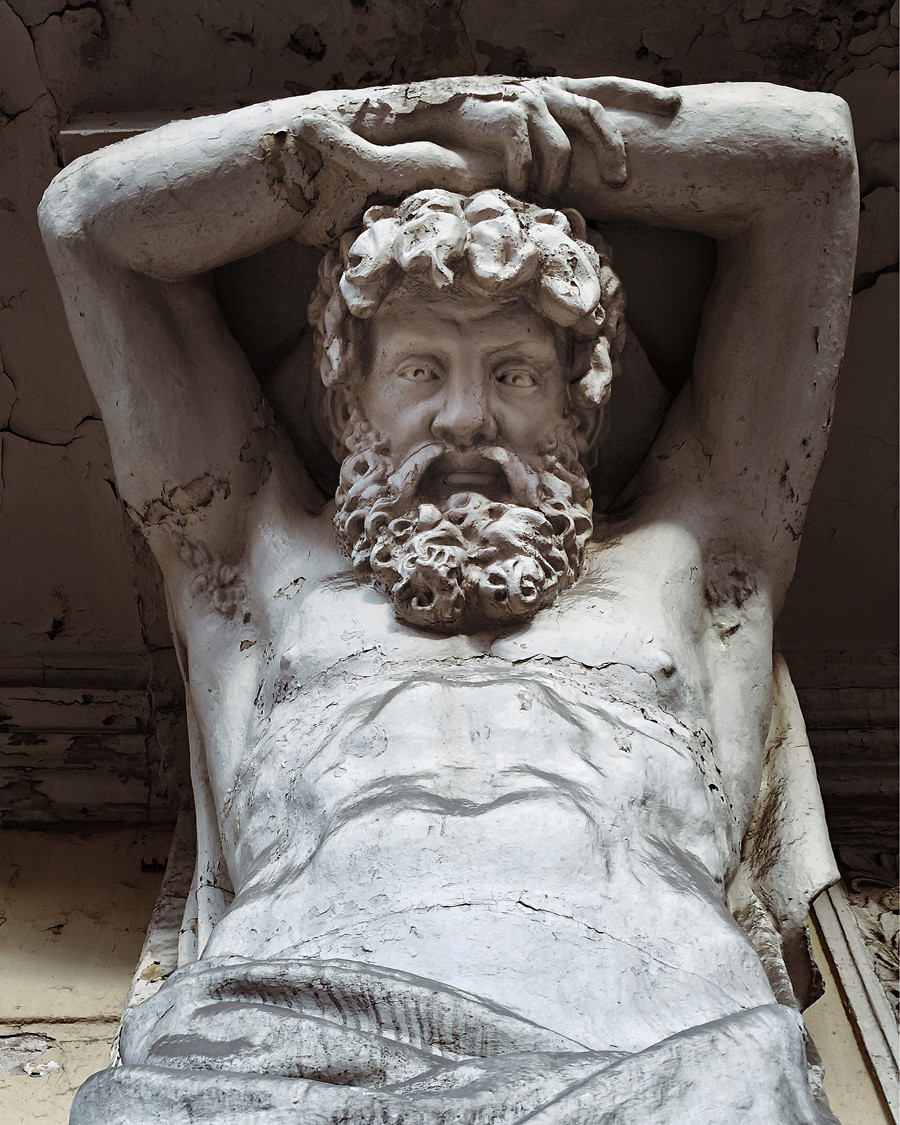 “Any building with a history is unique in its own way. It might be completely unremarkable on the outside, yet totally unique on the inside. Or vice versa. You have to pay attention to the details, both external and internal. They more than anything can tell a lot about the building.” 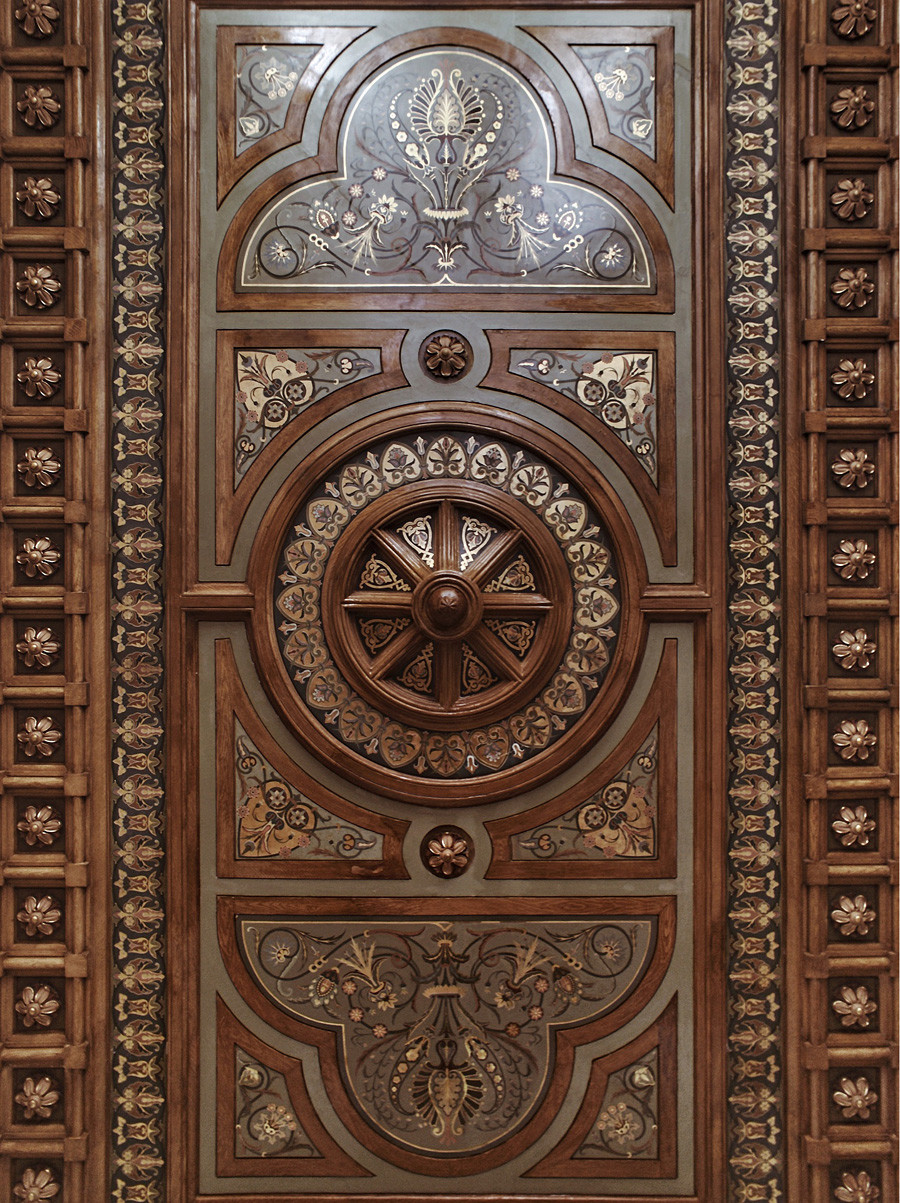 Today, Hidden Moscow has around 16,300 followers. “Most Muscovites aren’t all that bothered about the city’s appearance. But there are more than a few who take an interest in its history and fate. And judging by all the posts I get, the number is growing.” 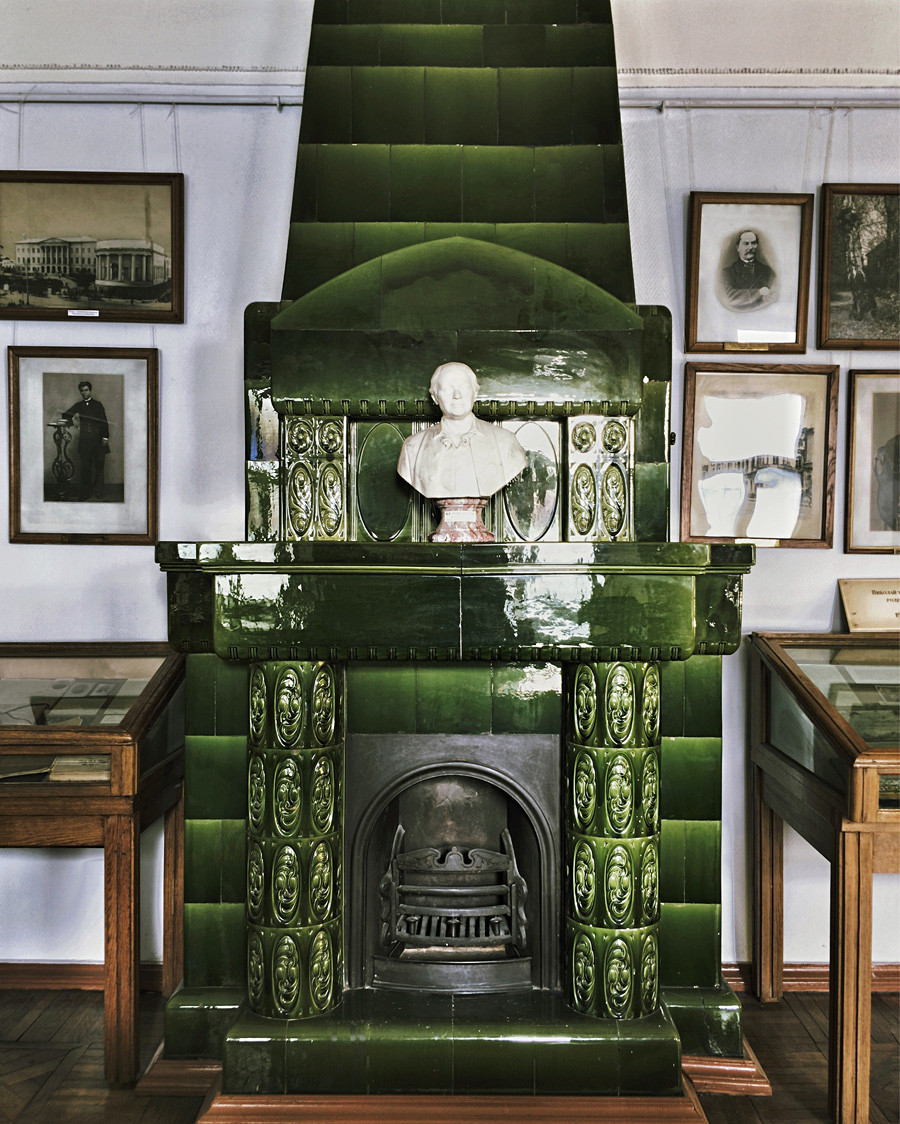 Eric is proud that some things get preserved thanks solely to his project. “We saved an incredibly beautiful art nouveau iron stair railing from the scrap heap. It will soon be installed in a building where people can come and admire the skill of the ironsmiths who created this wonder more than a century ago. I’m going to announce it on Hidden Moscow shortly.” 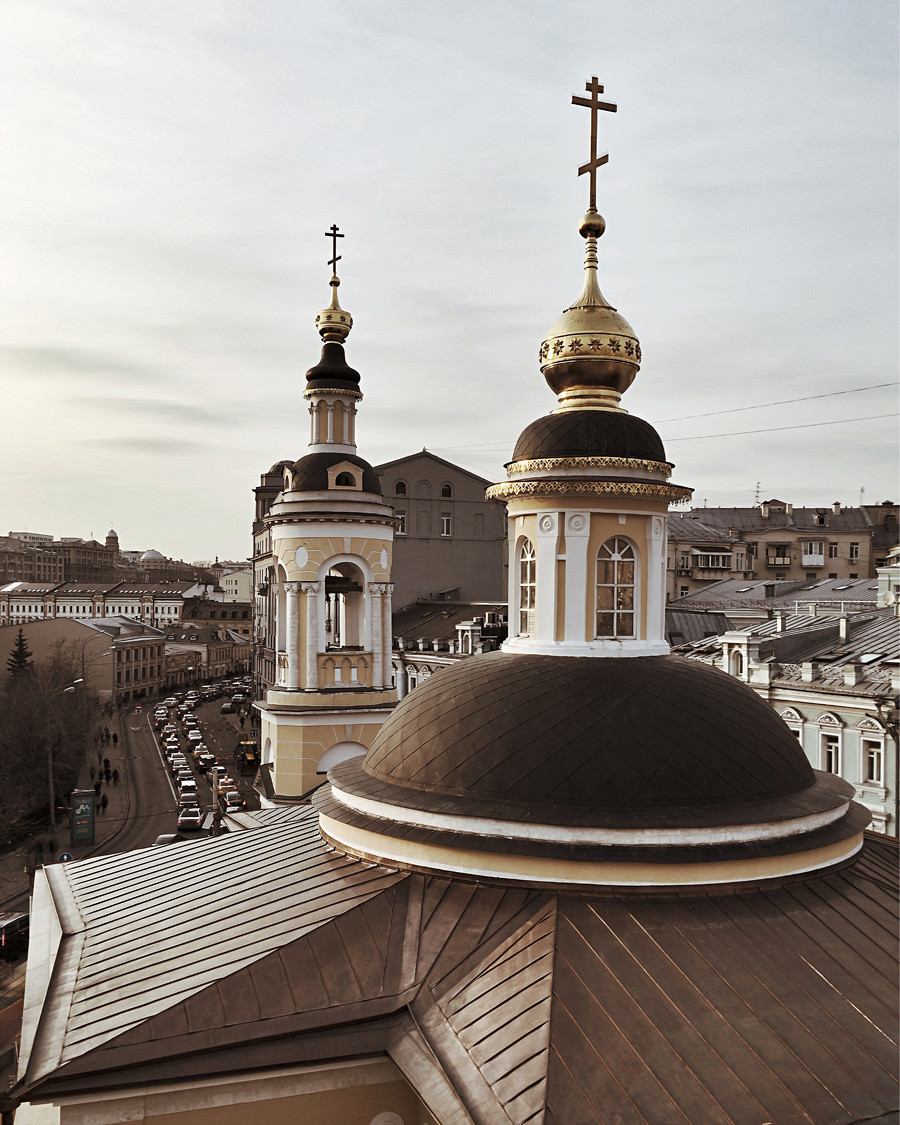 Sometimes Eric’s passion requires him to take risks. “Once, I was inside a building that was over a hundred years ago. The door to the back staircase was open. I went through. I was surprised that the door was open and the place was empty. I decided to have a look round. When I got back, I found the door was now locked on the other side. I had to crawl through a window and climb down some scaffolding.” 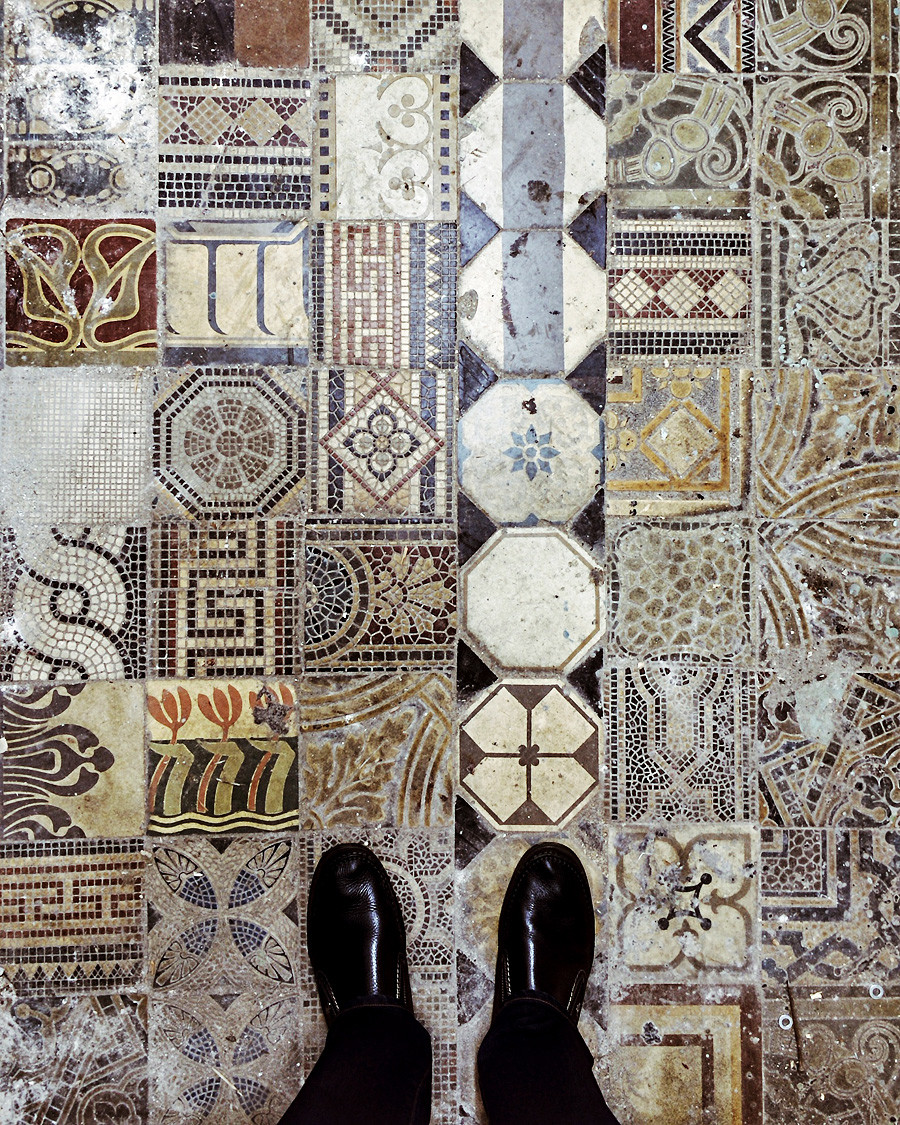 Sometimes residents are suspicious of someone taking photos by the entrance of their apartment block. “Nowadays people are less trusting of strangers. And I don’t blame them. On the other hand, some are quite happy to let me inside their apartments and tell amazing stories about their lives and families. I often keep in touch with residents like that.” 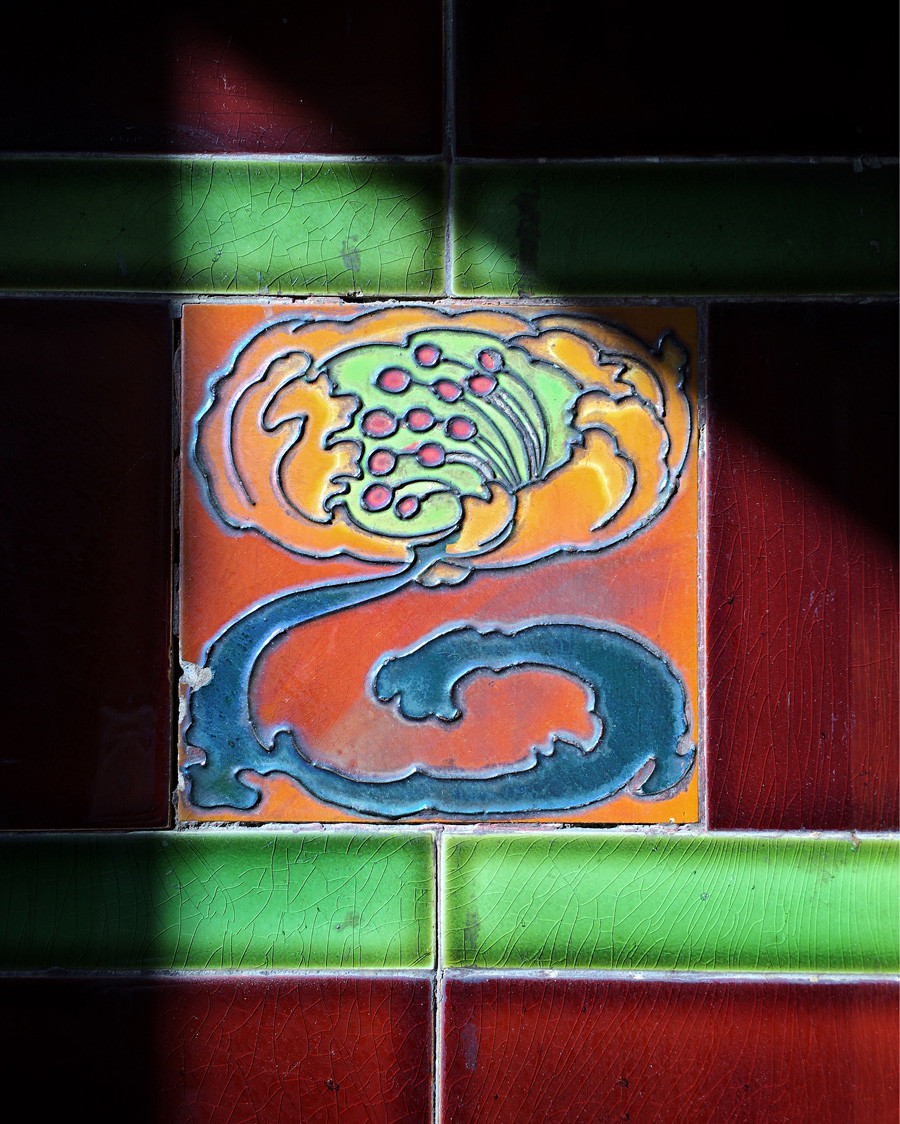 “My mission is to tell about the wonder of buildings, how they are like jigsaw puzzles, full of details that come together to reveal the architect’s initial concept, and about the importance of these details in the overall perception of the building’s appearance,” says Eric.

Click here to see 12 photos of St. Petersburg, the world’s most melancholy city.