1. Law of the Lawless (Brigada) 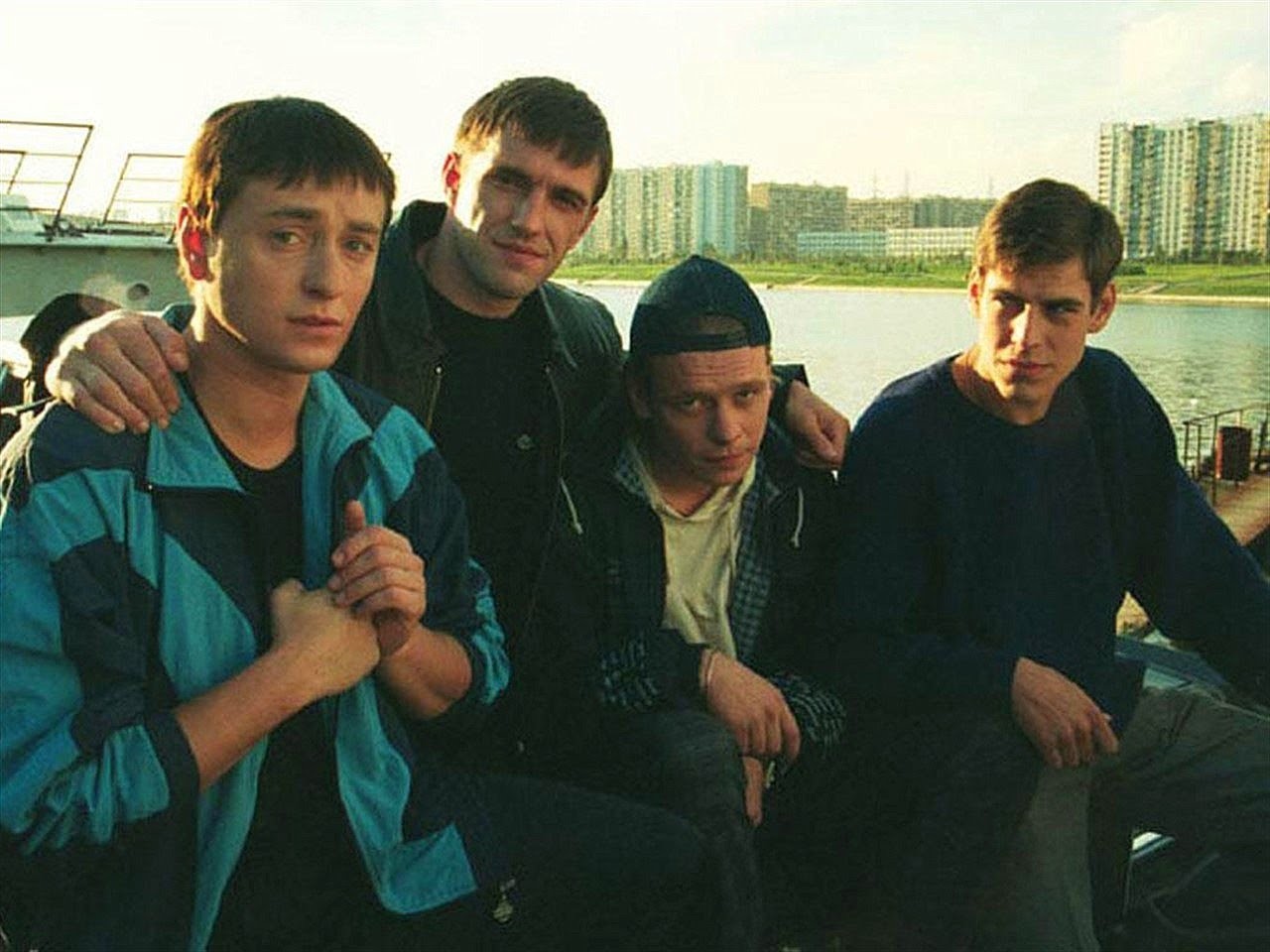 This is a story about four friends who accidentally commit a murder. There is no turning back, and now they must carve out their place in the criminal underworld of the “wild 90s.” Soon after, Sasha Bely, Kosmos, Pchela, and Fil build the most powerful criminal empire in Russia.

“Brigada” became an instant hit when released in 2002. The most expensive TV series in Russia’s history at the time ($200,000 per episode), Brigada created the image of a charming villain who earned the respect and admiration of men, women and even children.

It’s a must see and a good start for anyone looking to familiarise himself with Russia’s “wild 90s.” 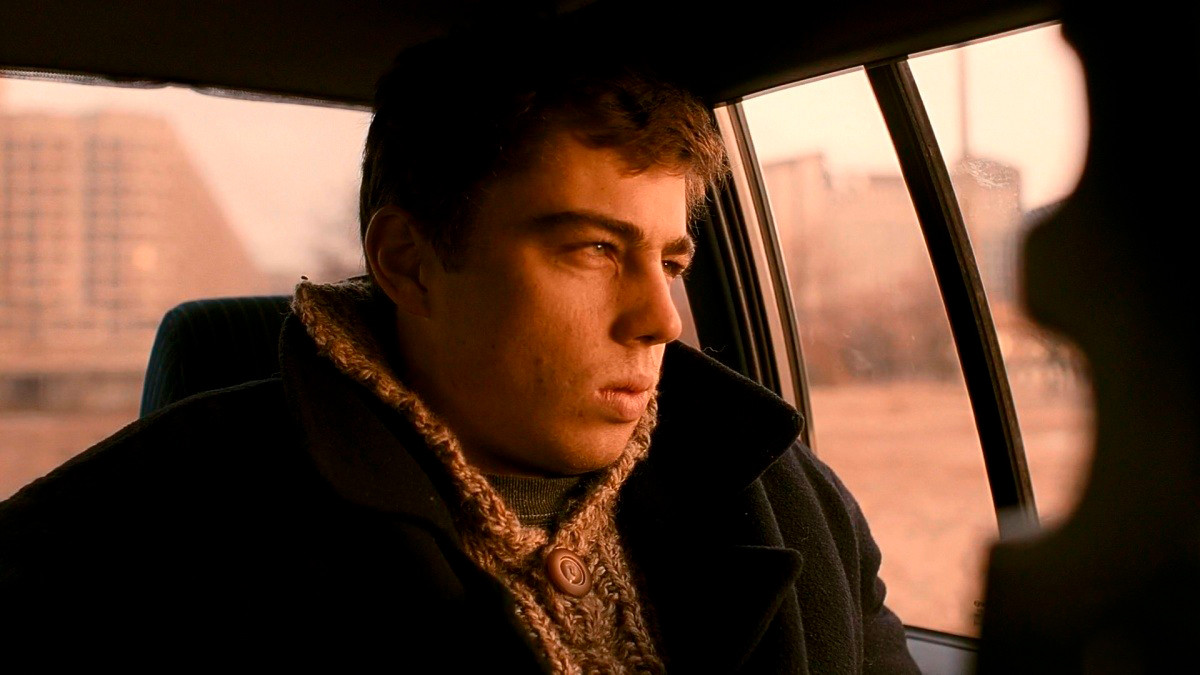 Young Danila finished his service in the army and heads to St. Petersburg looking for a better life. In St. Petersburg stricken by poverty, drugs, and crime, Danila’s elder brother has filled a lucrative niche – as a hitman for an influential criminal gang. Danila tries himself in the new business and discovers he has a flair for killing.

The audience loved Danila’s character despite his blatant xenophobia and his unsophisticated view on life. The young lost man charmed many generations of viewers with, paradoxically, kindness and unshakable principles that guide him in the most difficult moments of life.

This low-budget film released in 1997 instantly earned an iconic and folk-hero status with the Russian audience. 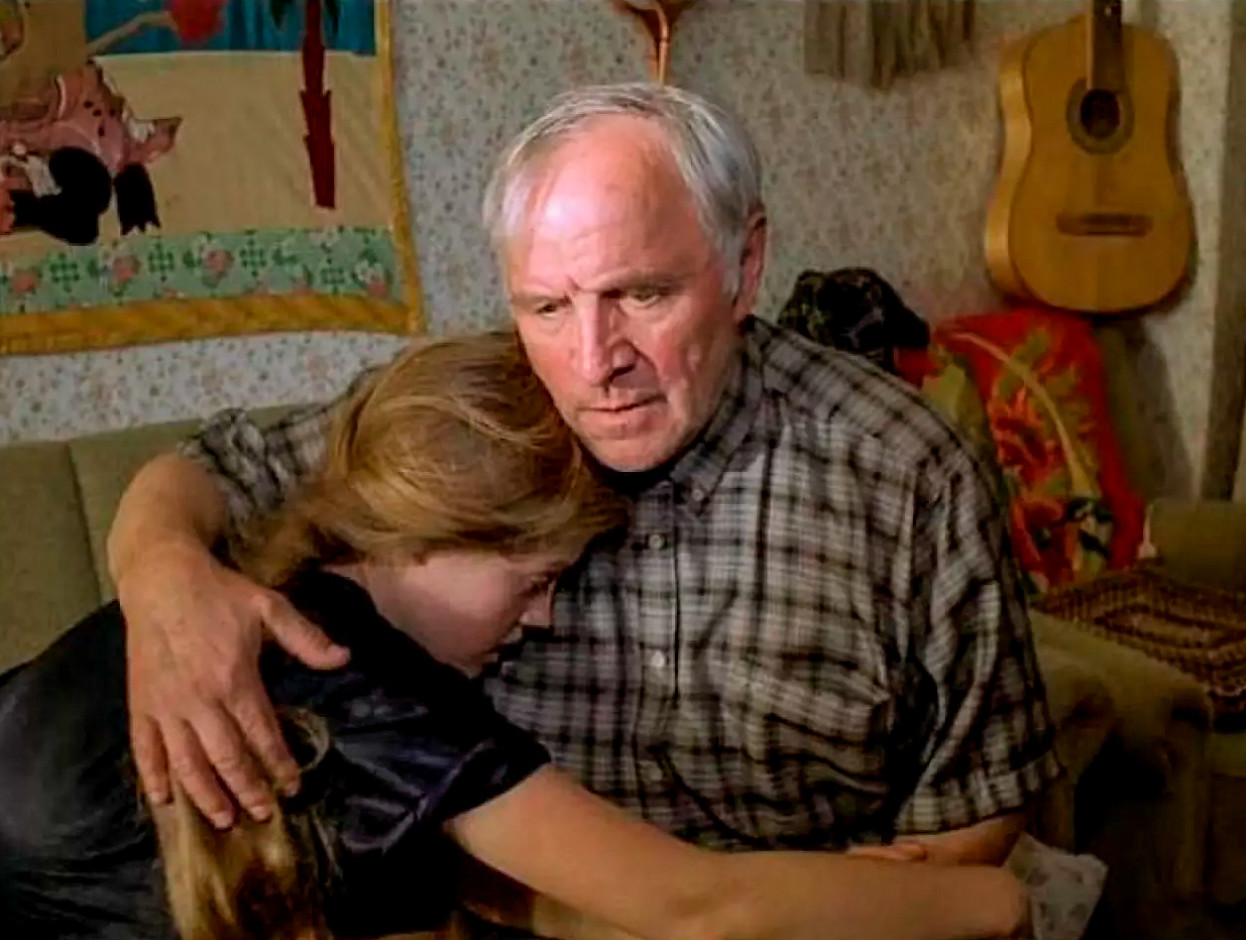 Three privileged men rape a young naïve girl who lives next door with her grandfather. Corrupt police won’t punish the culprits and the World War II veteran takes justice into his own hands.

The “wild 90s” were marked by pervasive corruption and weak laws that granted the rich impunity from even the most hideous crimes. It’s no surprise that the audience sympathizes so much with the main character who fights criminals with their own methods. 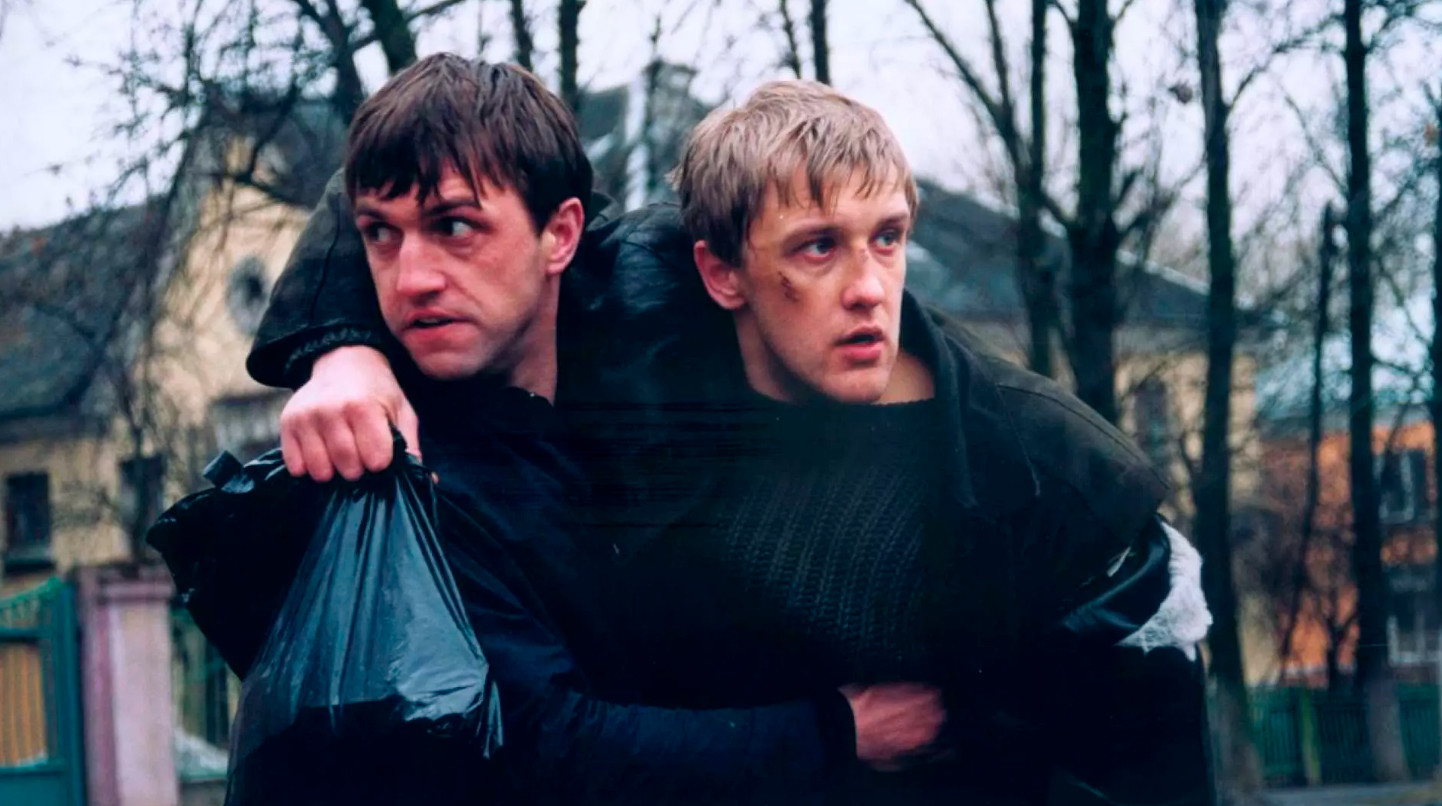 Back in 1998 four friends are pursued by both gangsters and the cops after an incident that results in the murder of an undercover police officer. The four friends start a dangerous drive to a hideout outside Moscow to lay low. On the way they cross paths with the gangsters, corrupt cops, and violent truck drivers.

The film finely depicts the desperate environment in which some people had found themselves in the 1990s. It’s arguably the most pessimistic and difficult film to watch from the list. 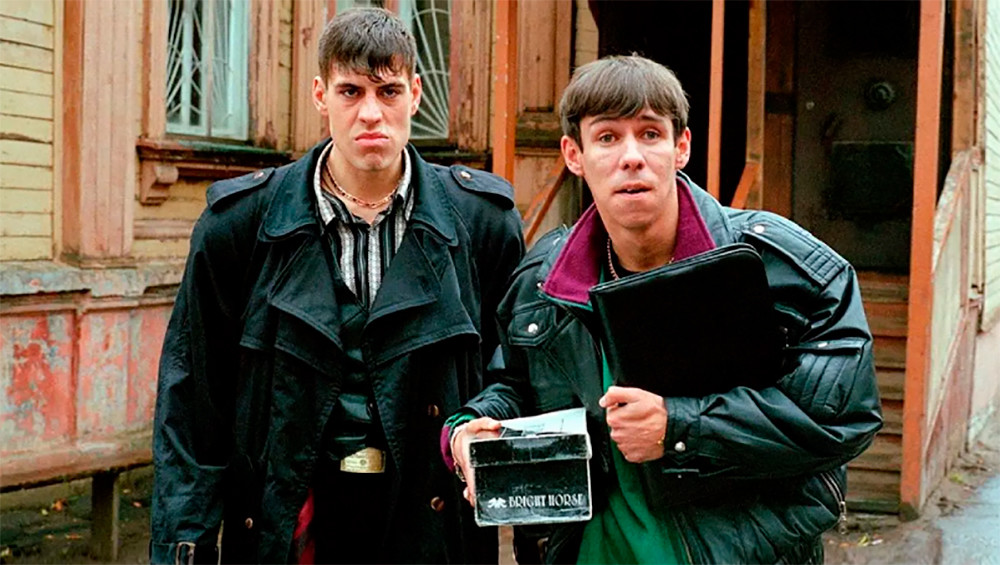 Two inexperienced gangsters, Simon and Sergei, run errands for a provincial mafia boss. They fail one assignment after another and set off on a bloody and cynical killing spree.

This black comedy falls into the trash film category. Many viewers in Russia loved it for its absurdism, carelessness and black humor.

Click here to learn why was it so dangerous to live in Russia in the 1990s.