Thousands of Russians filled a stadium for the Game of Thrones finale! (PHOTOS)

Lifestyle
Victoria Ryabikova
Laughter, jubilation and shock – the emotions of 1000’s of Russians collided and became one, as the final episode of the cult show was broadcast in the capital’s Lokomotiv football stadium. 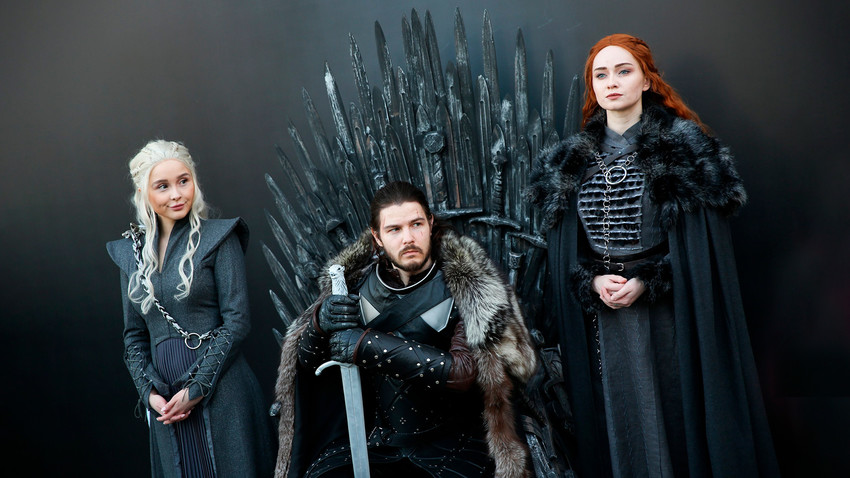 On the evening of May 20, the nation gathered at the RZD Arena in Moscow to watch the final episode of Game of Thrones. 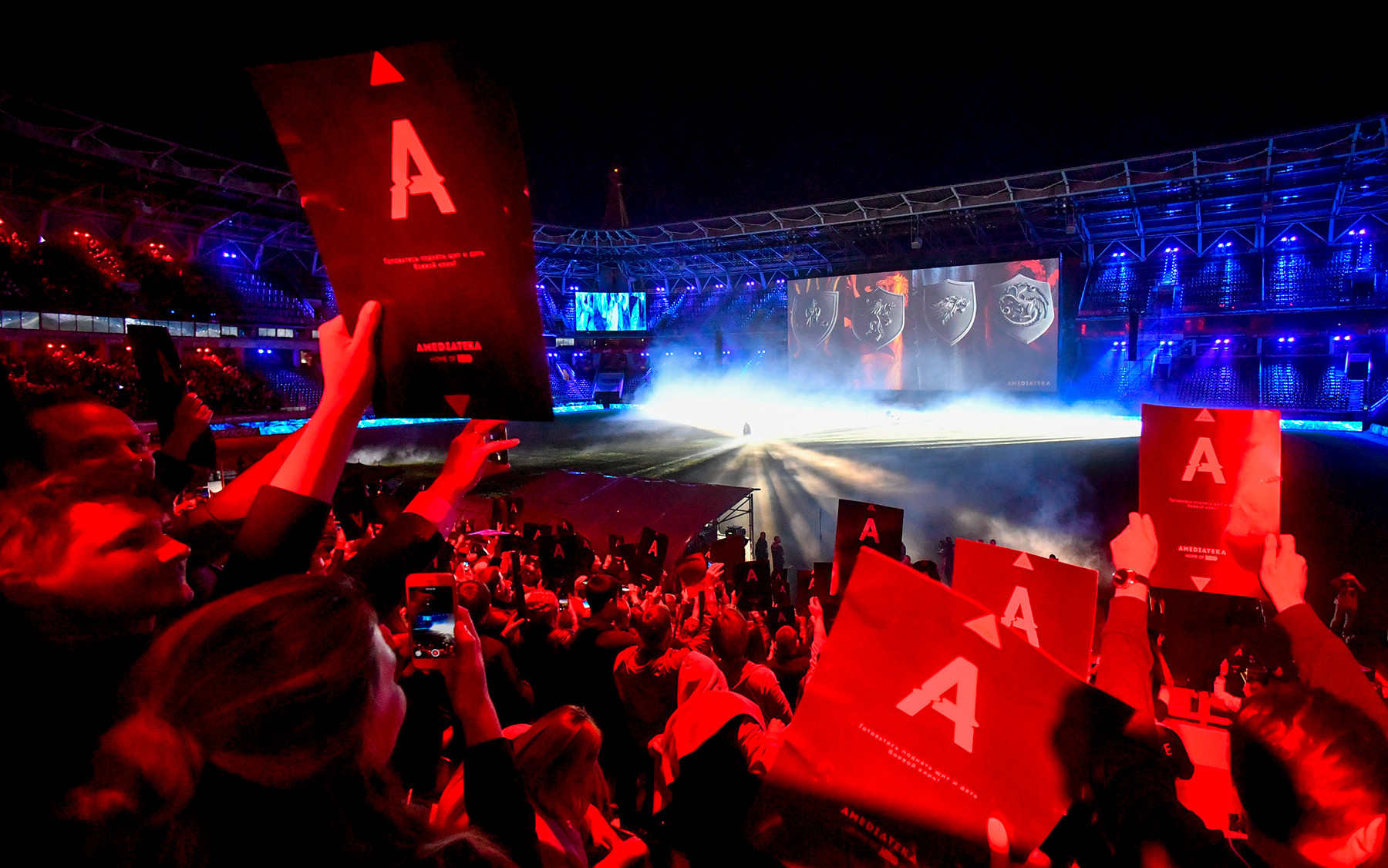 The place was divided into four sectors, containing the fans of houses Stark, Targaryen, Lannister and Greyjoy.

Each sector received its own cards displaying the appropriate coat of arms. 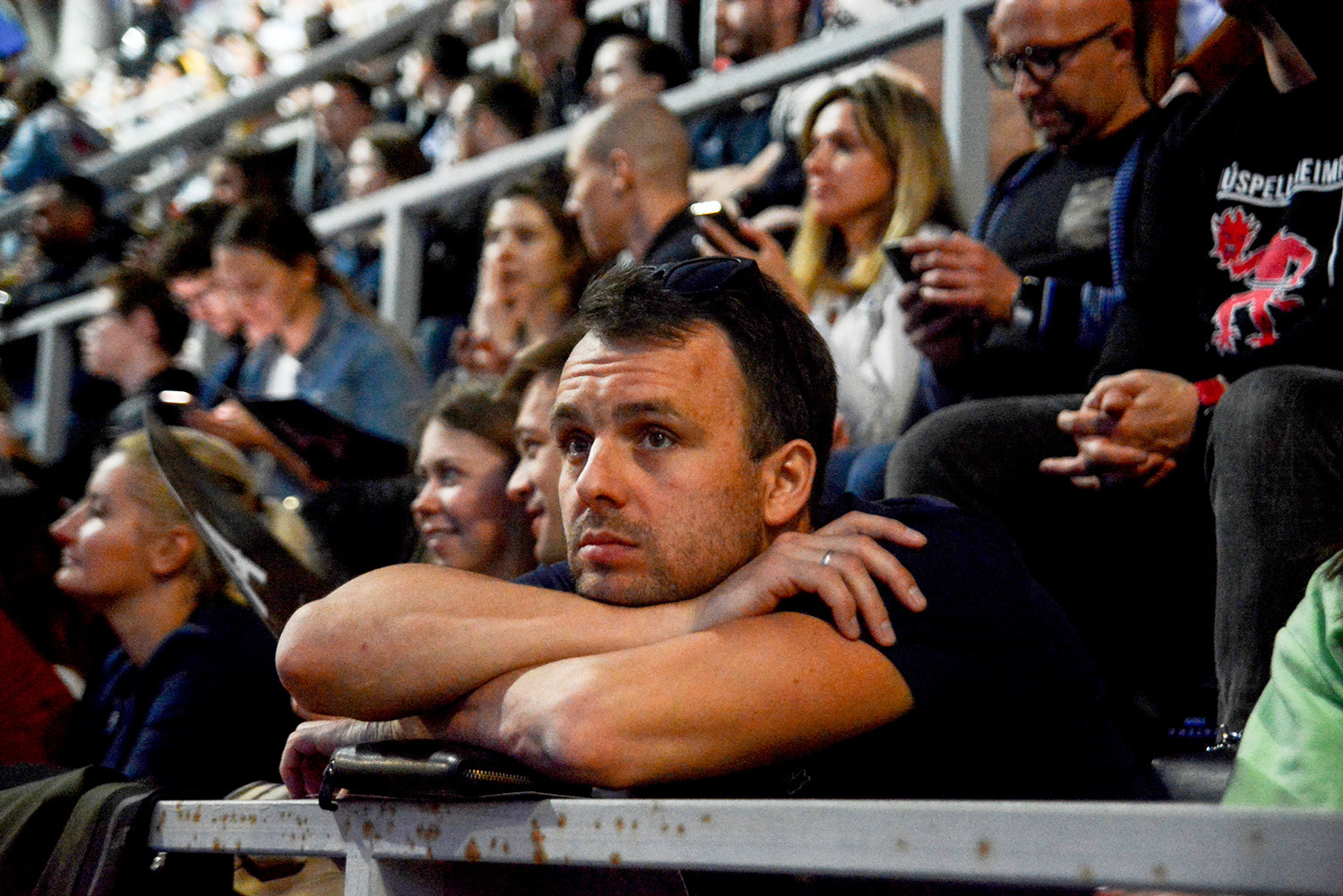 Some couldn’t help but shed a tear at the sound of the opening notes to the theme tune.

DO NOT read on, if you haven’t watched the episode yet.

But sadness soon gave way to joy… at the death of Daenerys Targaryen. 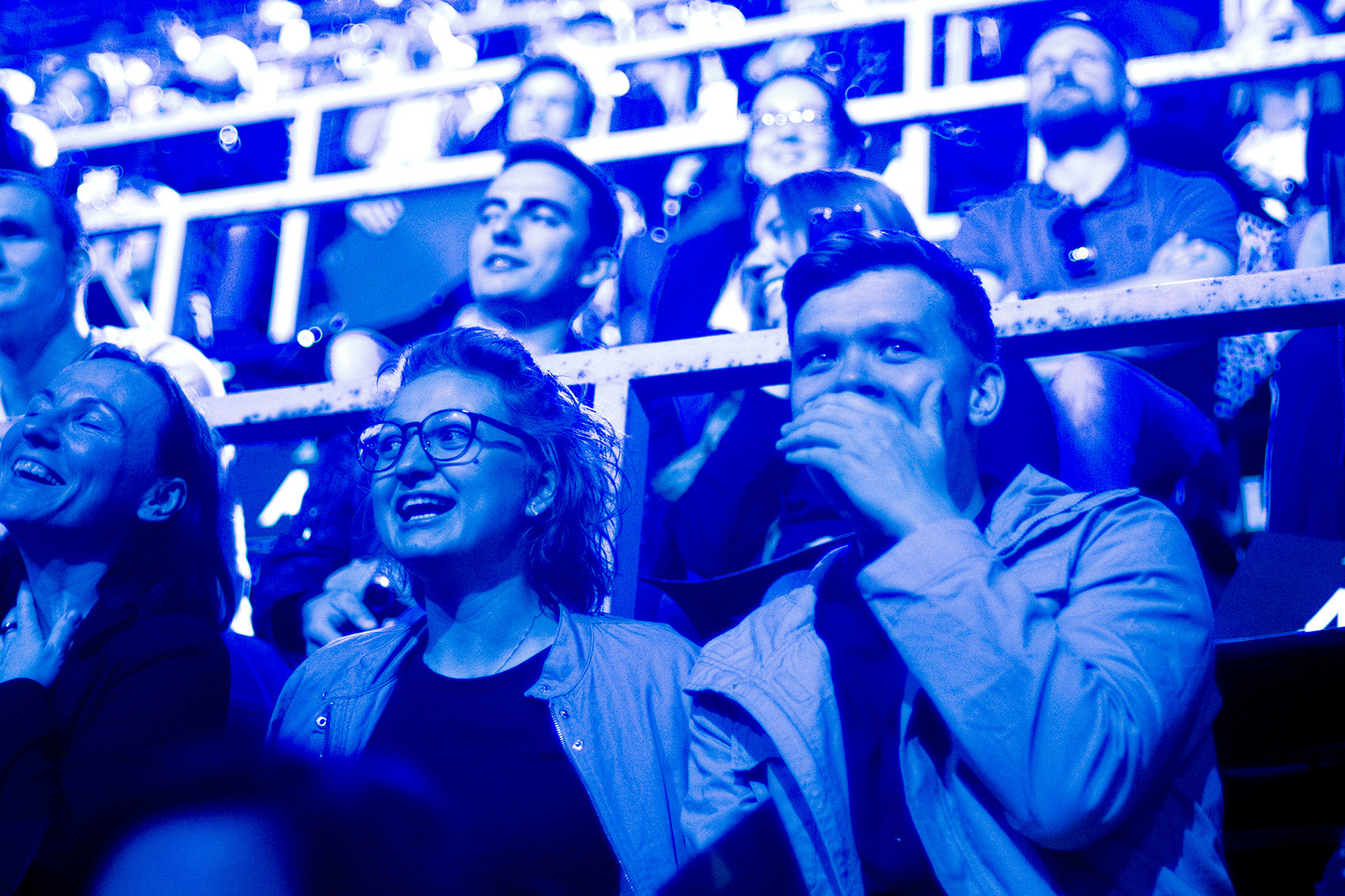 As some looked on in shock, others giggled on spitefully. 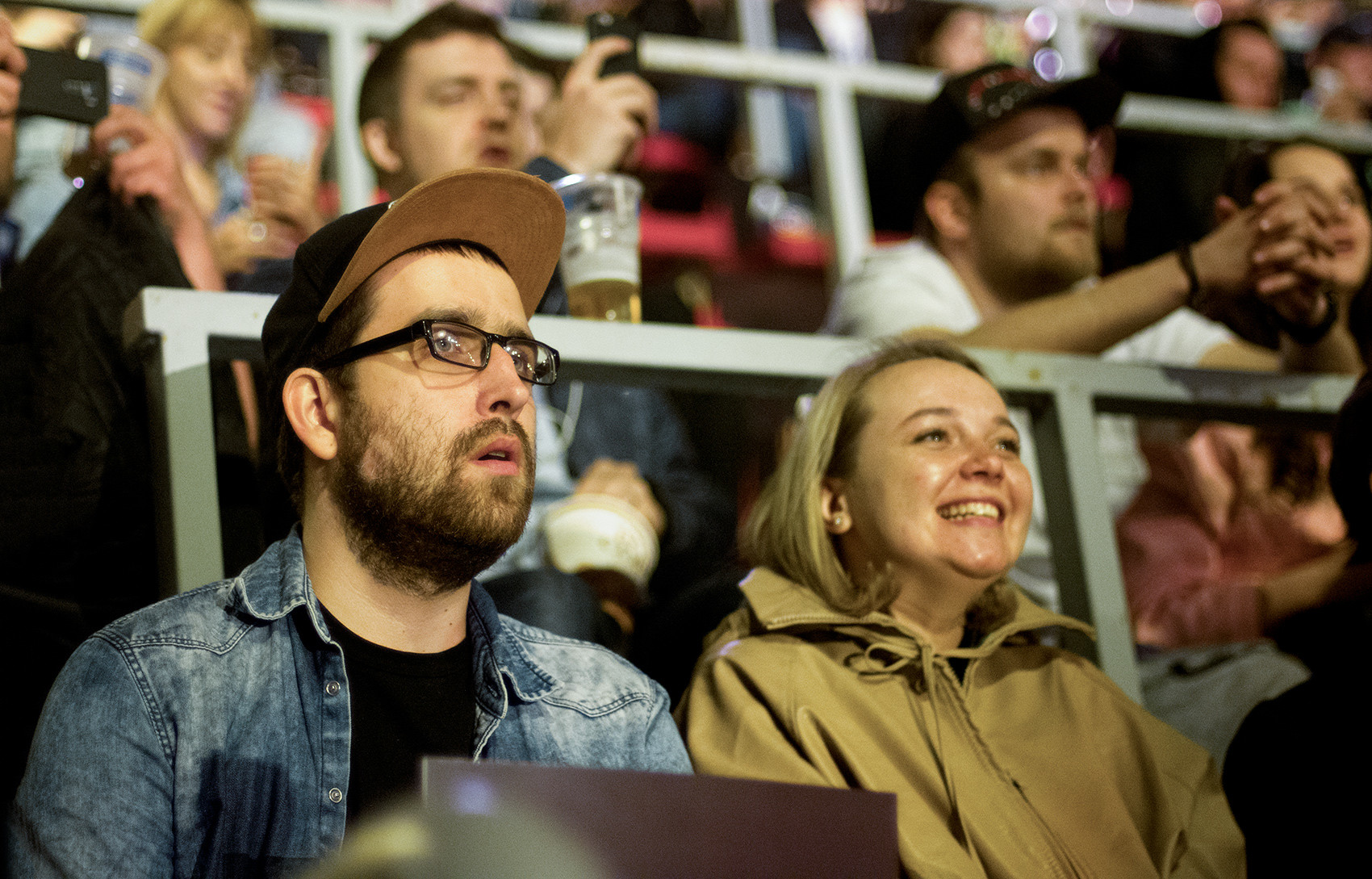 “That’s what you get! For Winterfell! [probably they meant King's Landing - Russia Beyond]”, the fans screamed. 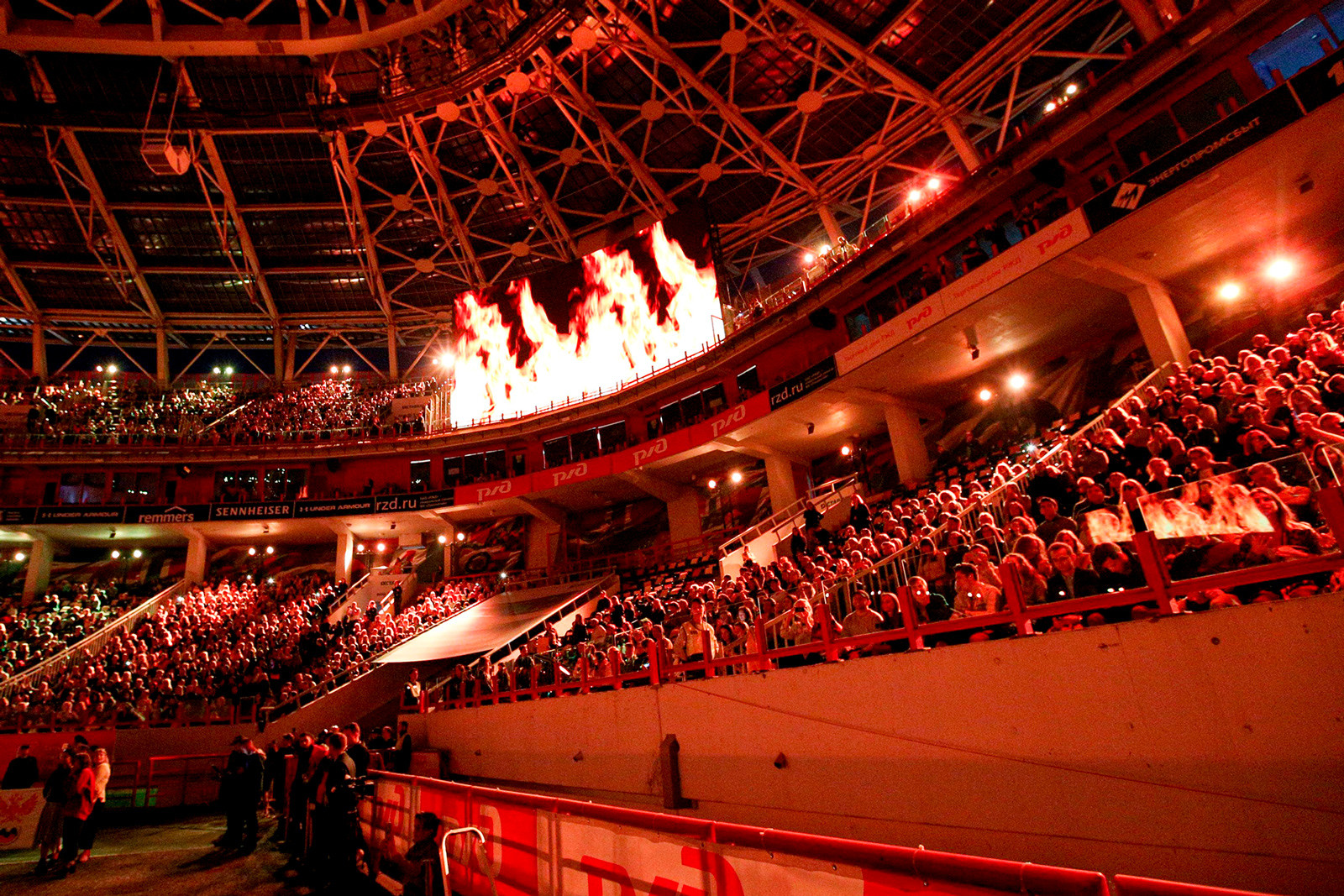 “Too bad. She was a worthy adversary,” a Sansa thought. 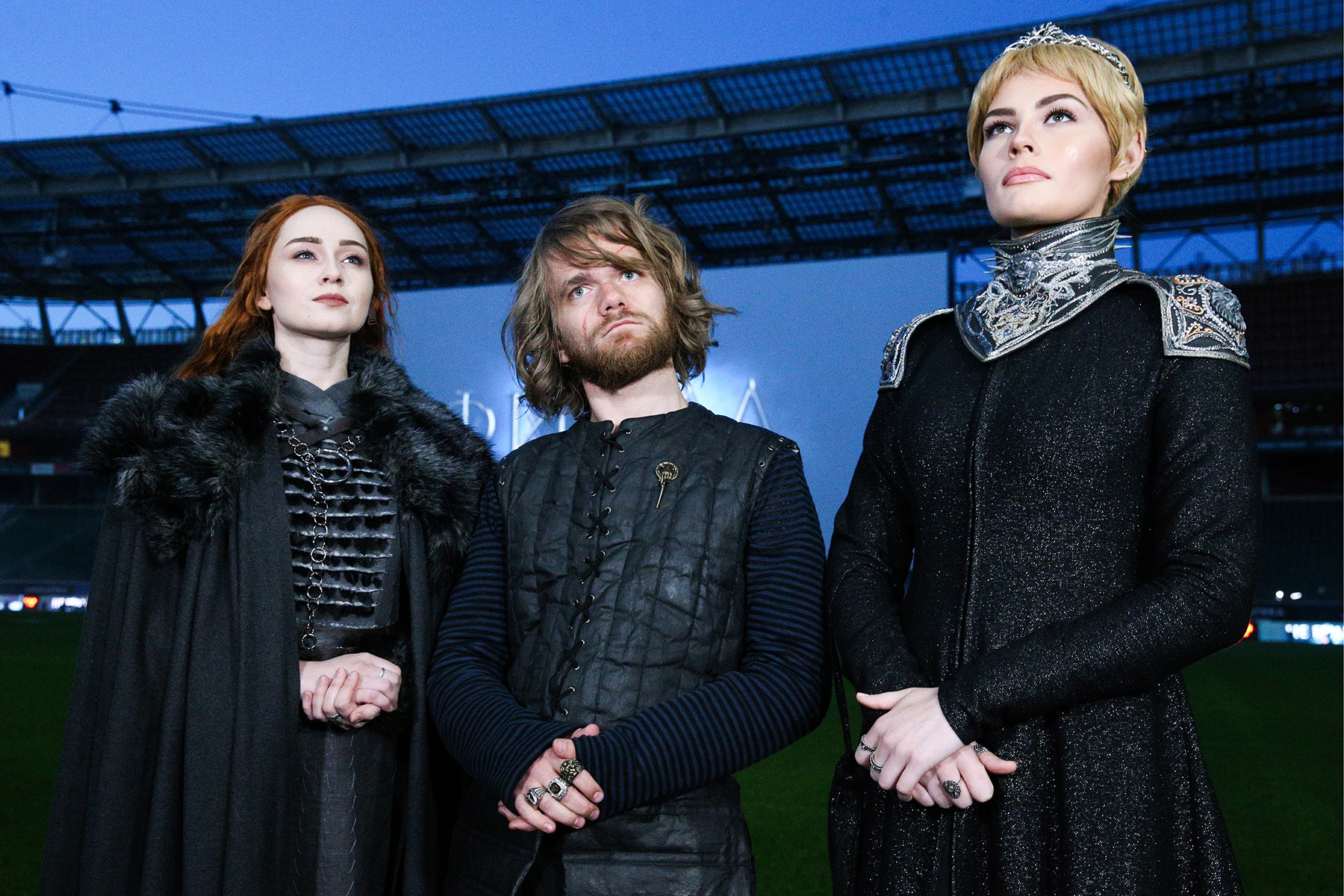 The fans weren’t only rejoicing at Daenerys’s death, but also the burning down of the iron throne - the symbol of power over the Seven Kingdoms. 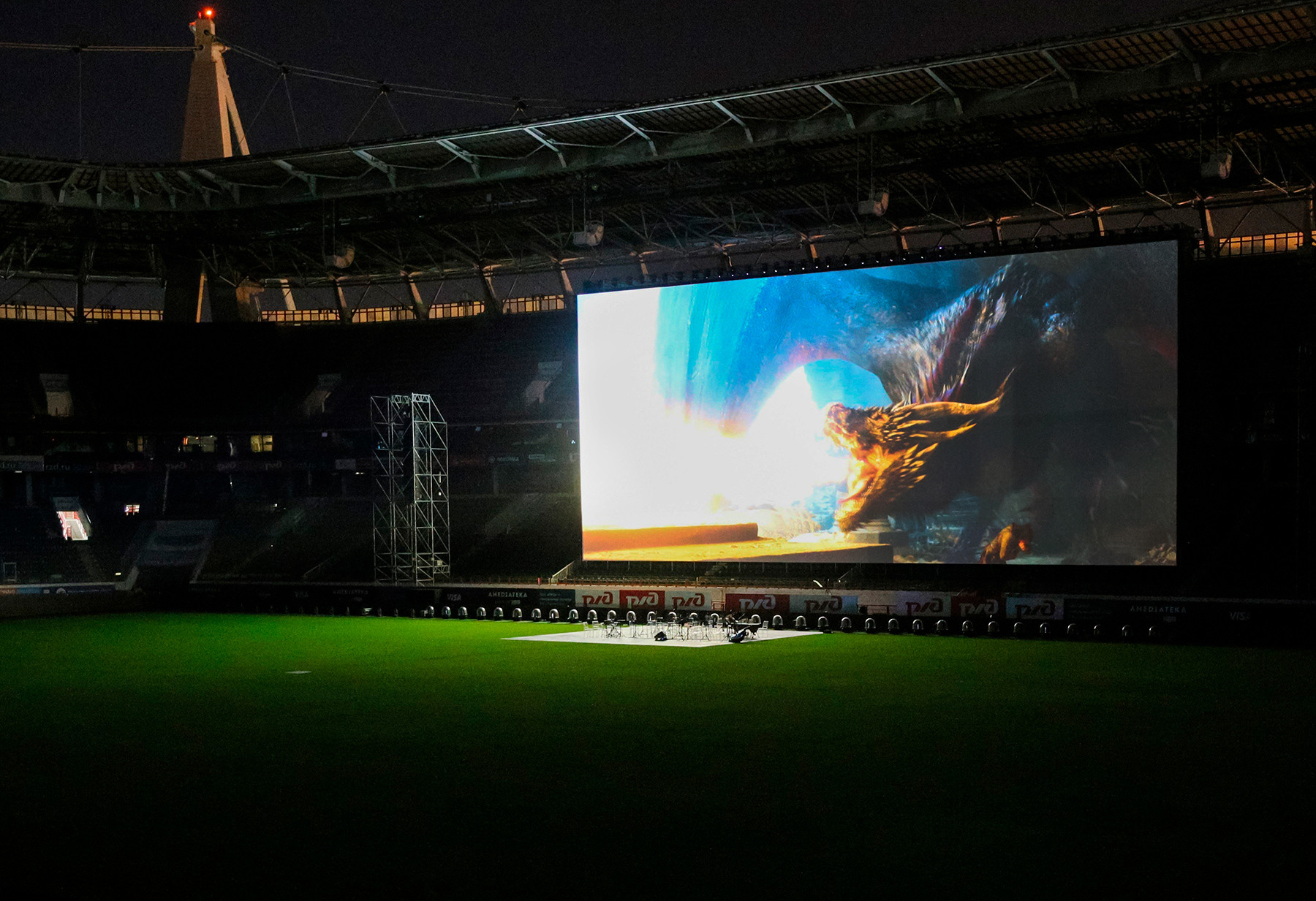 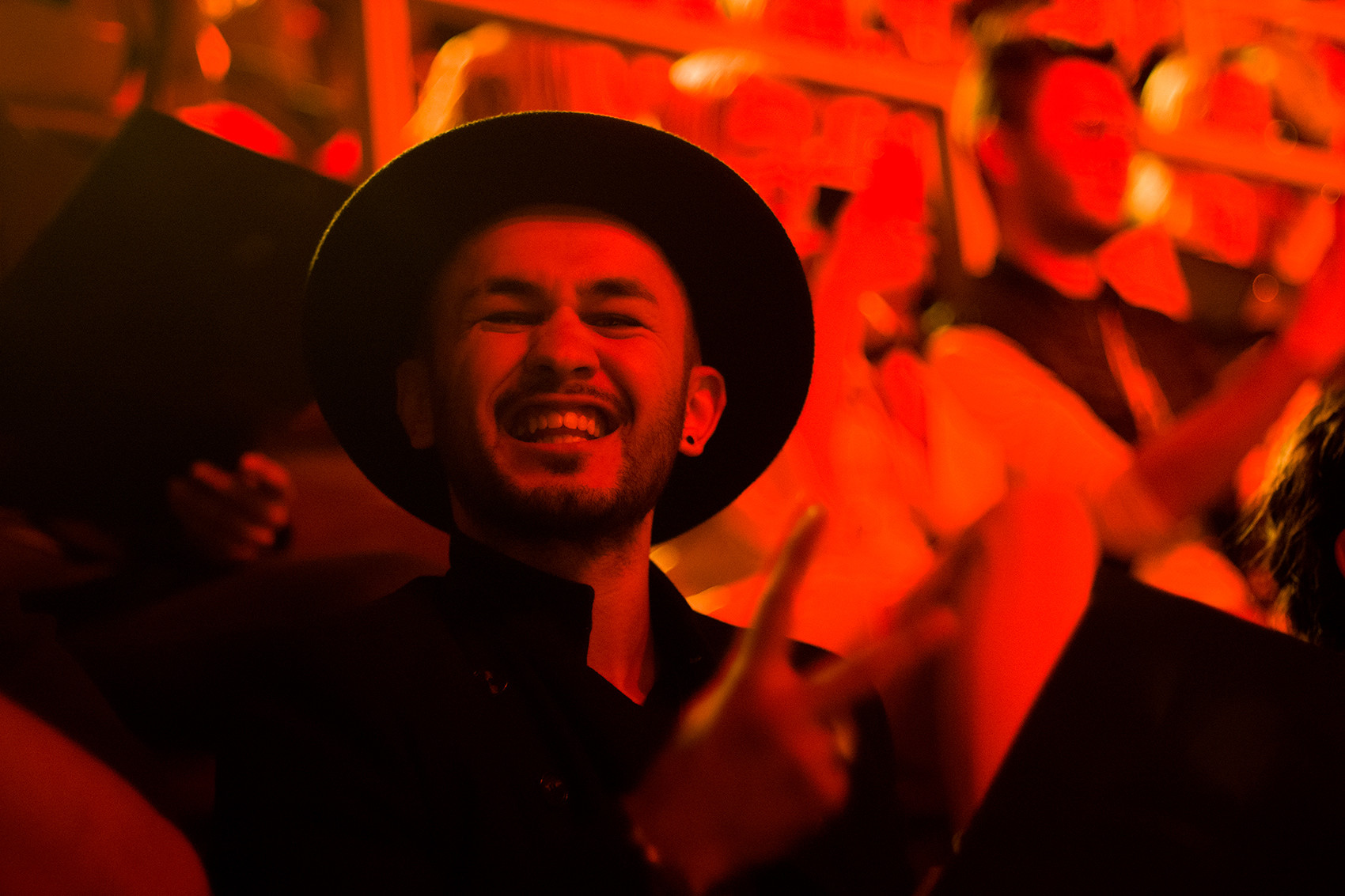 All in all, the impression the majority of the fans were left with did not stray too far from what was promised by the author of ‘A Song of Ice and Fire’, George R.R. Martin - on whose novel the show was based. 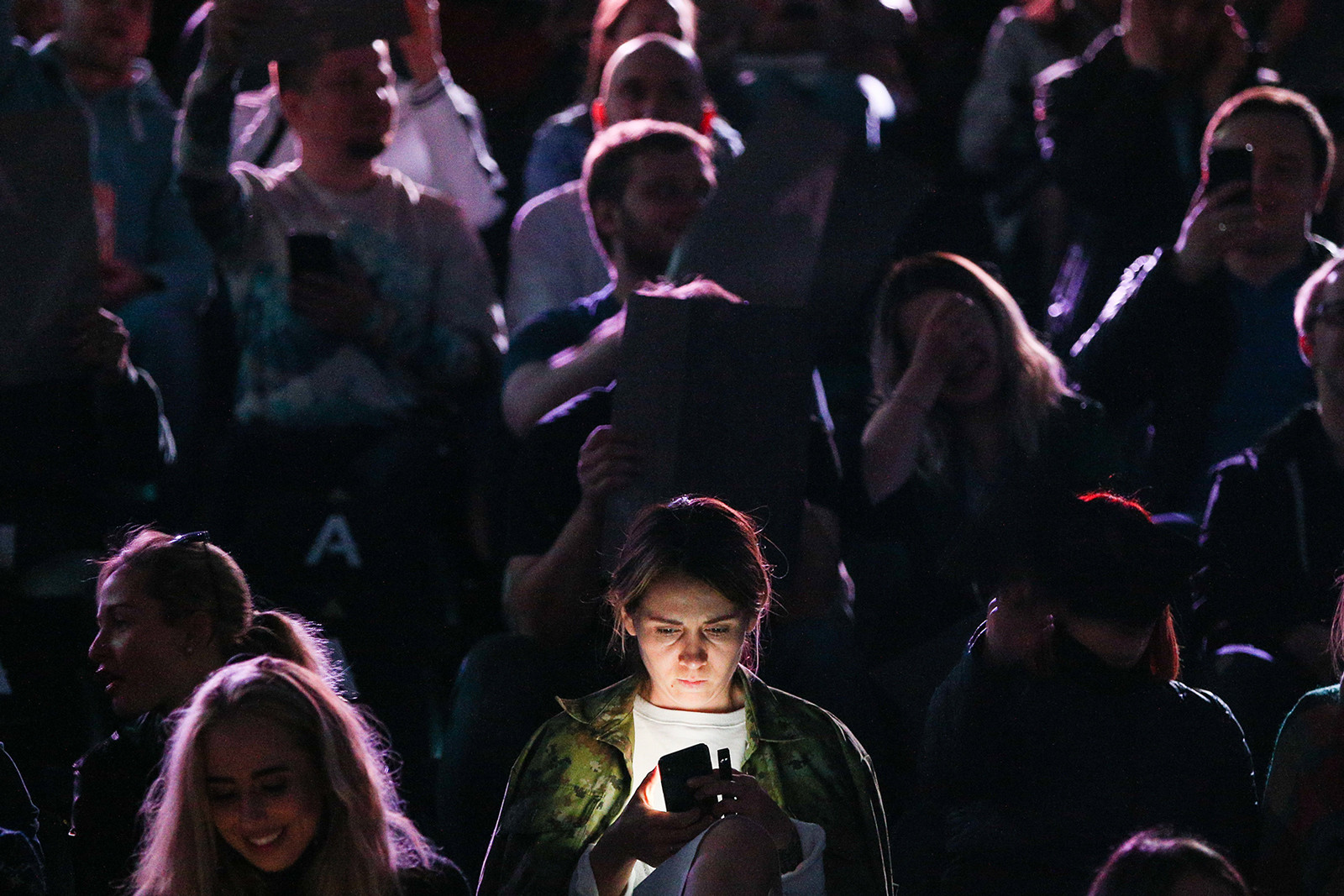 “Is that all? Couldn’t we at least have one more good brawl before the end?!”

READ MORE: What do Russians think about the Game of Thrones finale? (SPOILER ALERT)