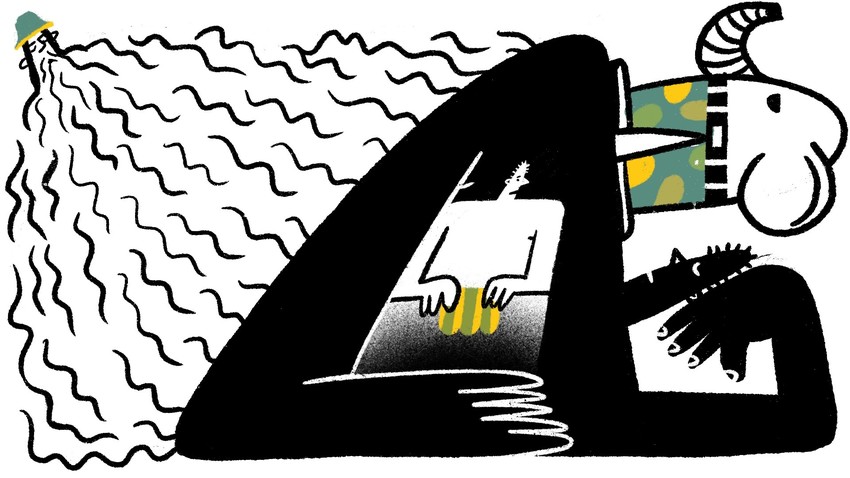 Varvara Grankova
What to expect from serving in the army and how to leave a good legacy.

The army is a community like any other social group with its own unspoken hierarchy. This hierarchy is not about posts and ranks, but about one's status in the community, where duties and privileges are delegated among conscripts. The underlying principle of that delegation is typically how long a conscript has served.

This phenomenon was called “hazing” and implied strict (almost prison-like) control and power exercised by the longer serving conscripts over newer recruits. However, in recent years, thanks to the reduced duration of service (from 2 years to just 1 year) and better civilian and officer control, this hierarchy has become more figurative and ‘back-slapping’ in nature and is now more about the distribution of duties among conscripts at an army base. 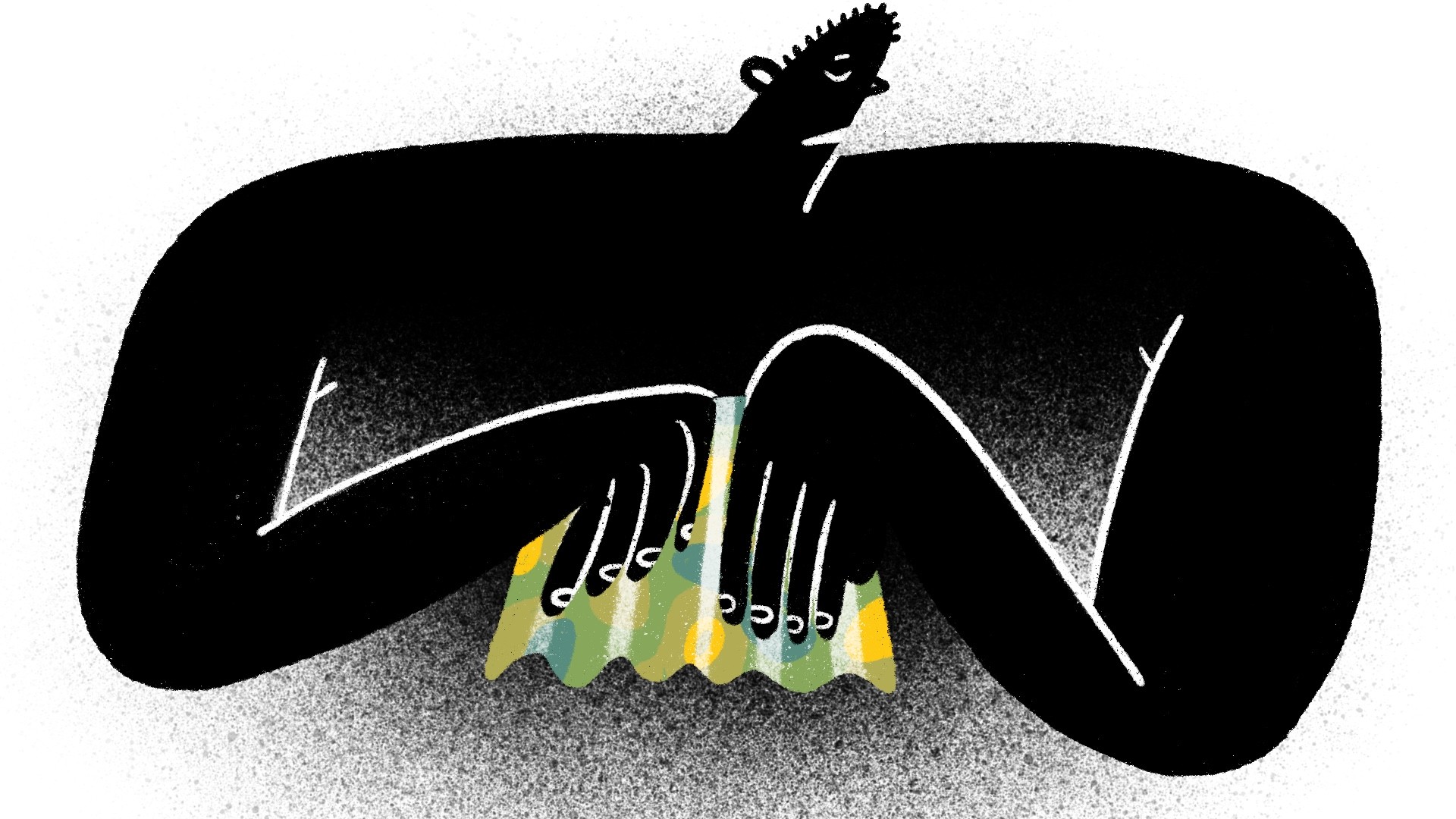 For the majority of 18-year-old conscripts, this is a challenging period, both physically and psychologically, as they have to perform monotonous, physical work from dawn till dusk, solve problems without their parents' help and fight for ‘a place under the sun’ in a competitive environment. Simply put, they have to decide among themselves who washes the floors and toilets and who goes to the shooting range for practice.

This is a time when a young conscript discovers all the 'pleasures' of army life - cleaning, fatigue duty, among other tedious tasks, as well as the fact that they, as it turns out, are capable of completing a many-kilometers-long speed march! It is in the first months that a conscript usually goes through a psychological crisis, after which they either become stronger or they escape to the infirmary or a hospital, where they spend the rest of their time in the army.

It is during this period that a conscript learns phrases like, “Clean this from now until dinner!” The process of cleaning and tidying up in the army is an art form that conscripts are taught with great care. Everything must be sparkly clean, starting from the barracks and military equipment, right down to their uniforms and appearance. In the army, clothes must always be clean and ironed (except when on field exercises), you must always be clean-shaven and your shoes must always be polished to a shine.

Many former conscripts say it was during that period they developed a lifelong habit of tidying up.

The first months of military service could essentially be described as a period of heightened requirements in the absence of any rights.

“All you are entitled to fresh air,” our commander used to say in our first months of service! 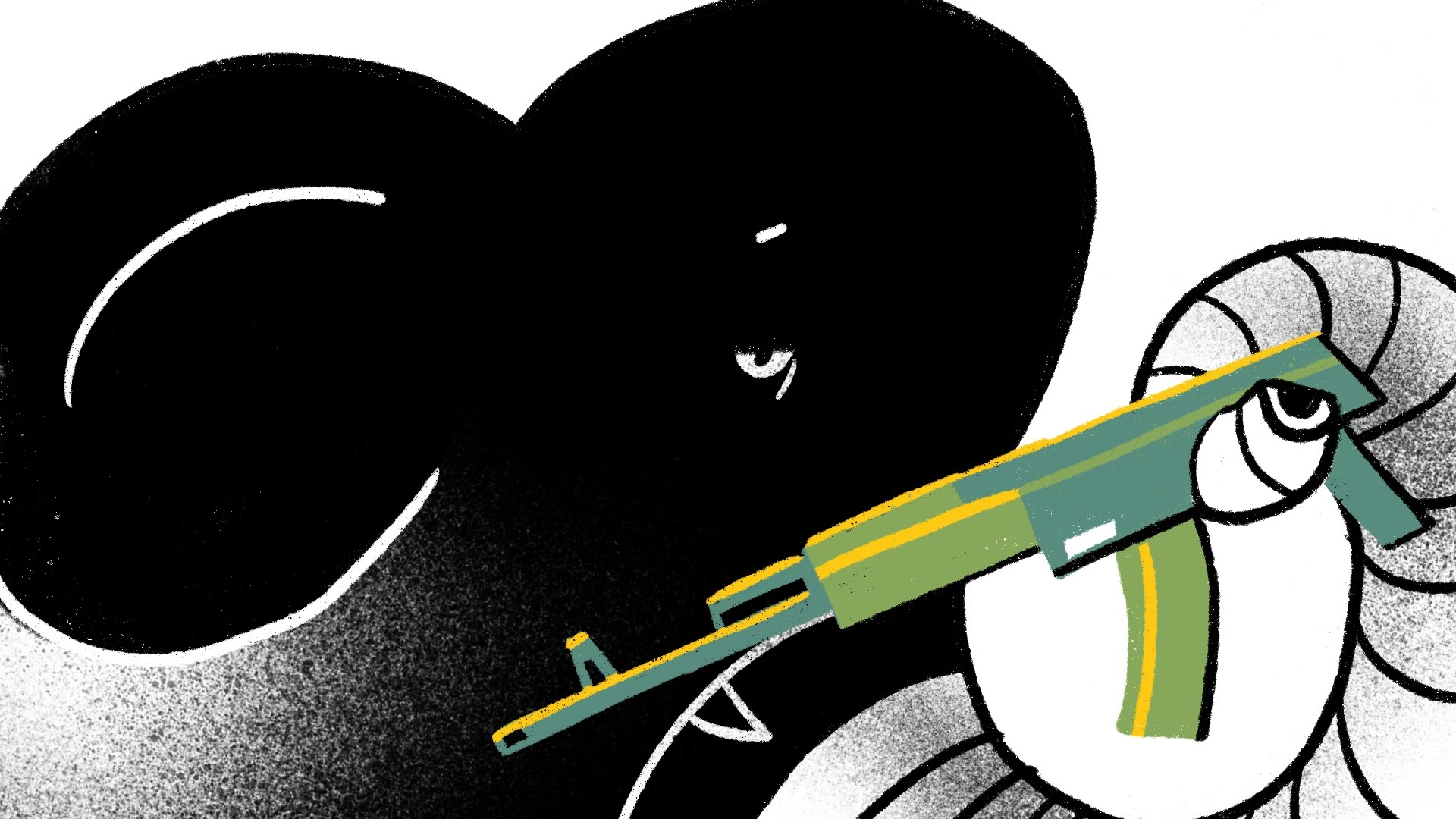 A '' is an abbreviation that stands for ‘a soldier who loves freaking awesome workload’. It applies to conscripts in their second 100 days of service, when some of them move from fatigue to combat duties.

To give you an idea: defending one's Motherland is a 24/7 job and a conscript can be tasked with patrolling the border with an AK-74 in their arms or preparing fighters and bombers for take-off. Thus, a shift lasts 24 hours with a three-hour sleep break. A conscript must be ready for it, both psychologically and physically. That is why only some will move from cleaning the premises and washing the floors to actual active military service.

During that period, 'older' conscripts shift part of their duties to 'younger' ones and, together with the officers, teach them to defend the Motherland.

This transition also grants certain privileges. The main one is the right to take a weekend when conscripts can leave the barracks or see their family. 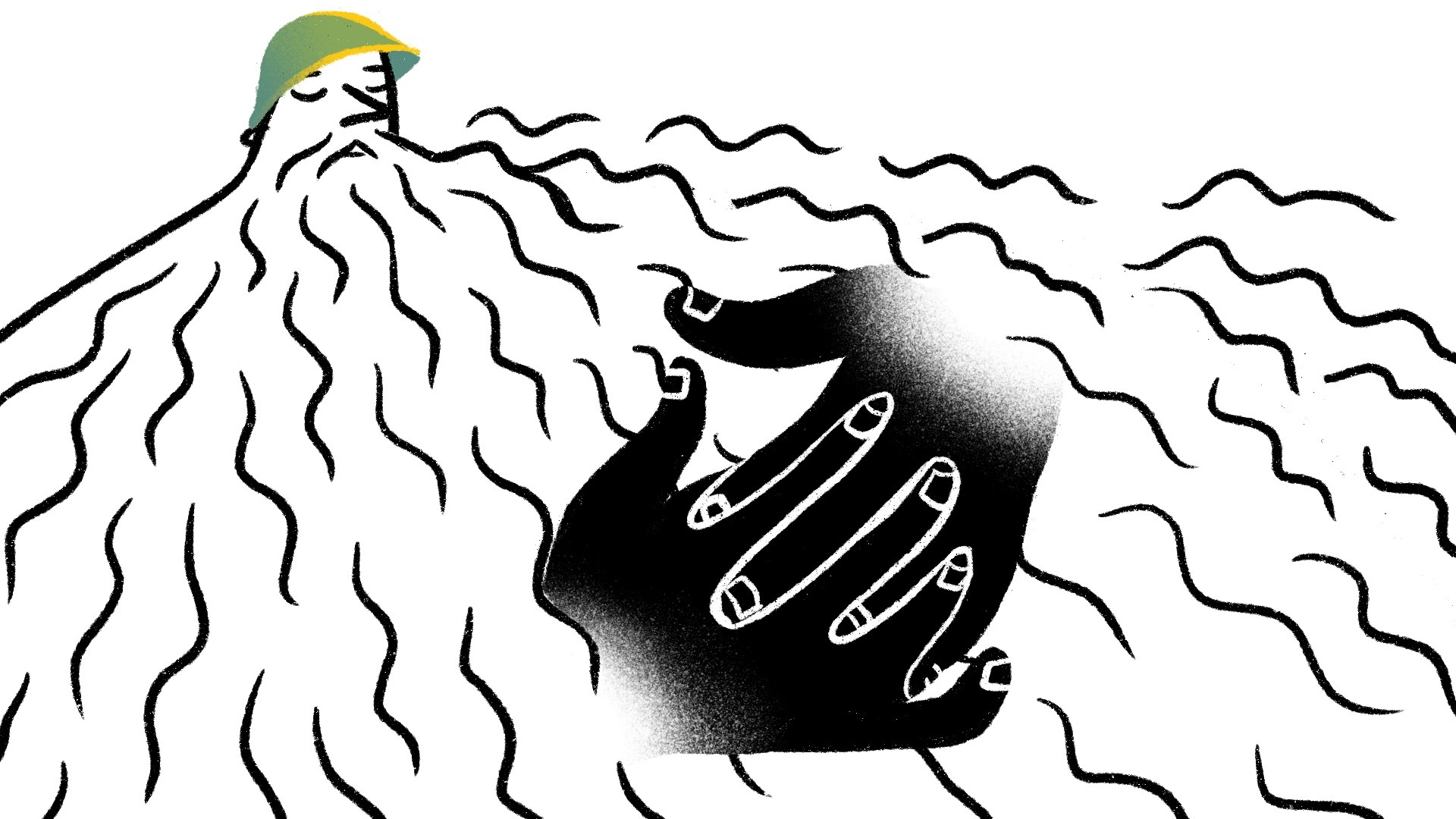 A soldier becomes a '' when conscripts from the previous draft go home and fresh recruits join their military unit, whom they can ‘boss around’ and prepare for future service.

This is a period approximately between the 200th and 300th day of one's service. Fatigue and combat duties become the norm. You are no longer afraid of staying awake for days on end and you already know where and how to hide from officers' watchful eyes to get some rest.

By this time, officers respect you and treat you, if not as an equal, then at least as a 'senior' conscript, who will now have to identify and train a replacement for himself.

Indeed, officers tend to listen to a opinion of fresh recruits, because it is they who live, work and spend time together every day. 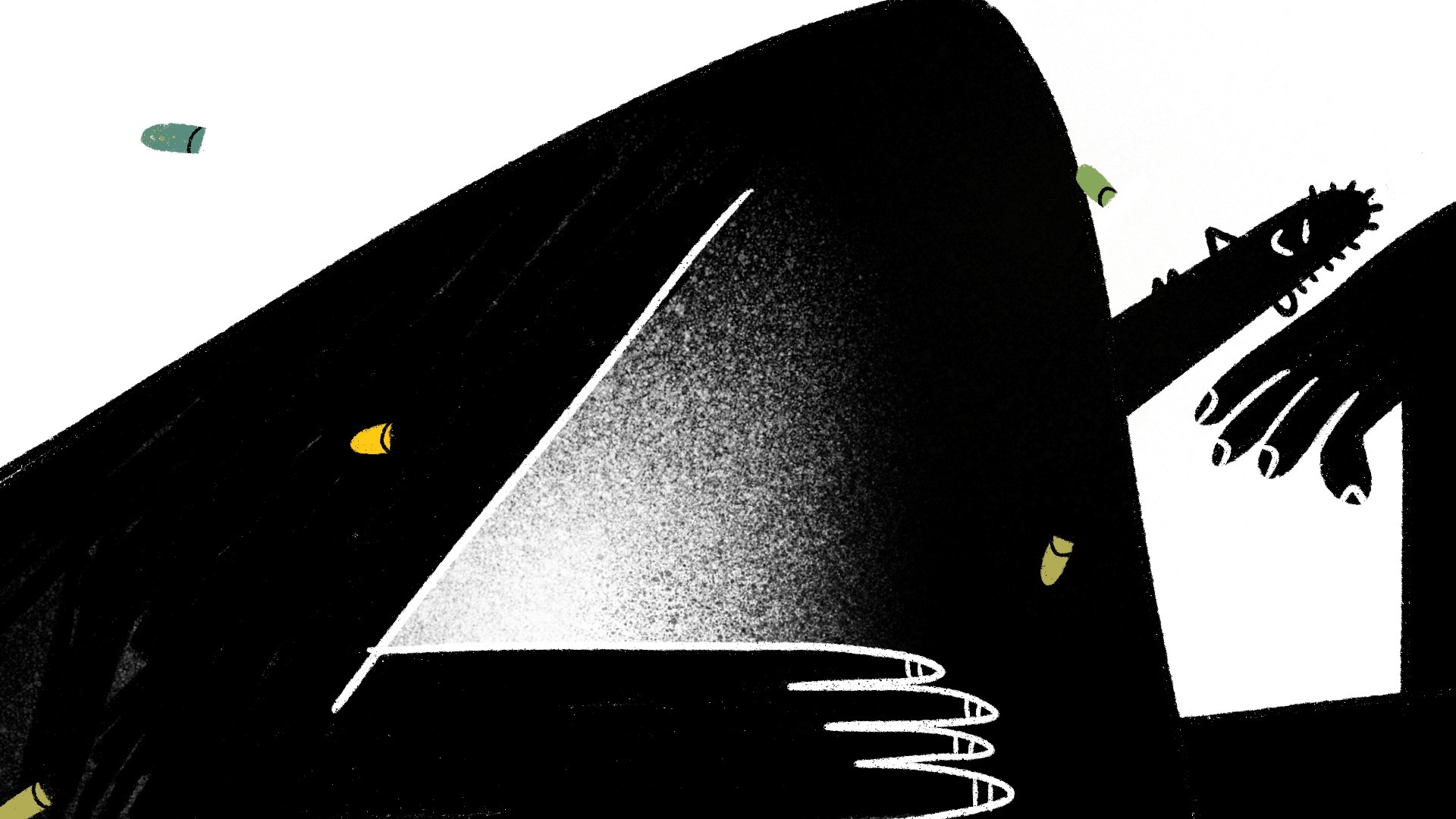 This ‘status’ is attached to a conscript in their last two months of when he a bit. It’s a time when they can shift all his duties to younger recruits and ‘enjoy themselves’. They can use this time to take care of some of his medical concerns at hospital at the expense of the state and also start thinking of what they would like to do when they return to civilian life.

And unlike most army tasks, a ‘demob-accord’ is a completely voluntary thing!