Weird and whacky traditions in the Russian army

Lifestyle
Nikolai Litovkin
Varvara Grankova
These college-style fraternity initiations in the Russian army often define a recruit's future place in the social hierarchy during their military service and help to build character during a difficult time.

A male military barracks is a place where several hundred young soldiers live side by side for a year. There is a hierarchy between the ‘juniors’ (the first six months of service) and the ‘seniors’ (the second half of the year, plus those to be discharged from the army in the next 60 days) (link to my previous text about ‘Elephants’ and ‘Ghosts’), depending on how long they have already served.

To move from one ‘caste’ to the other, soldiers' ingenuity has invented a whole series of initiation rites which ‘junior’ soldiers go through in order to become ‘real’ soldiers. ‘Senior’ soldiers, in turn, have traditions built around teaching the life skills. 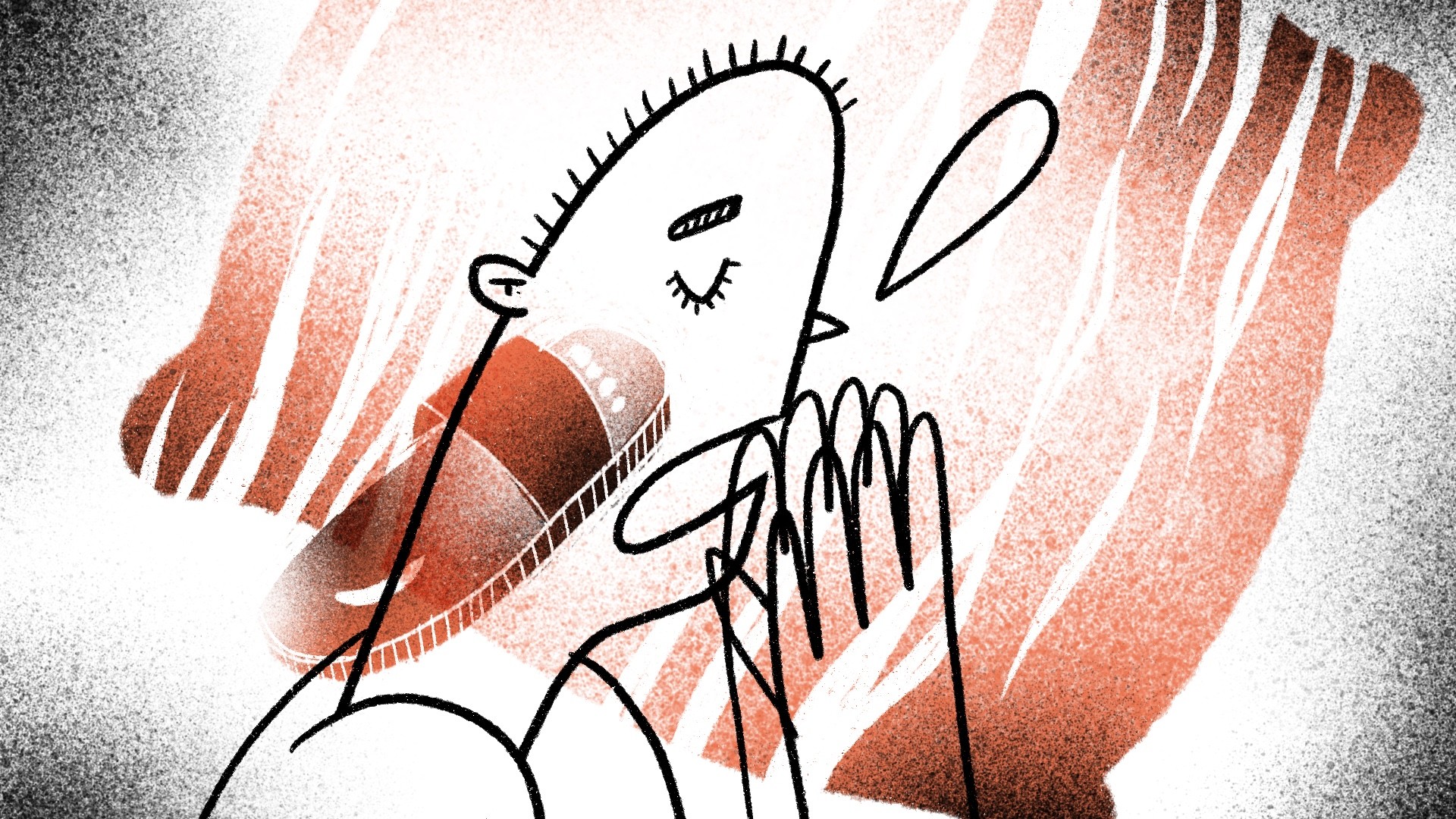 Silencing the tiger; hitting a snoring soldier with a pillow or slipper to stop him preventing others from sleeping. Often, a ‘ghost’ [new recruit] is sent to ‘silence the tiger’ and the tiger turns out to be a ‘Grandpa’ [senior soldier] or ‘Demob’ [a conscript nearing the end of his one-year service]. At such moments the expression on the face of the ‘juniors’ usually changes dramatically because, in revenge for being woken up, the ‘Grandpa’ usually assigns them to extra duty or orders them to ‘scrub the orifices’! 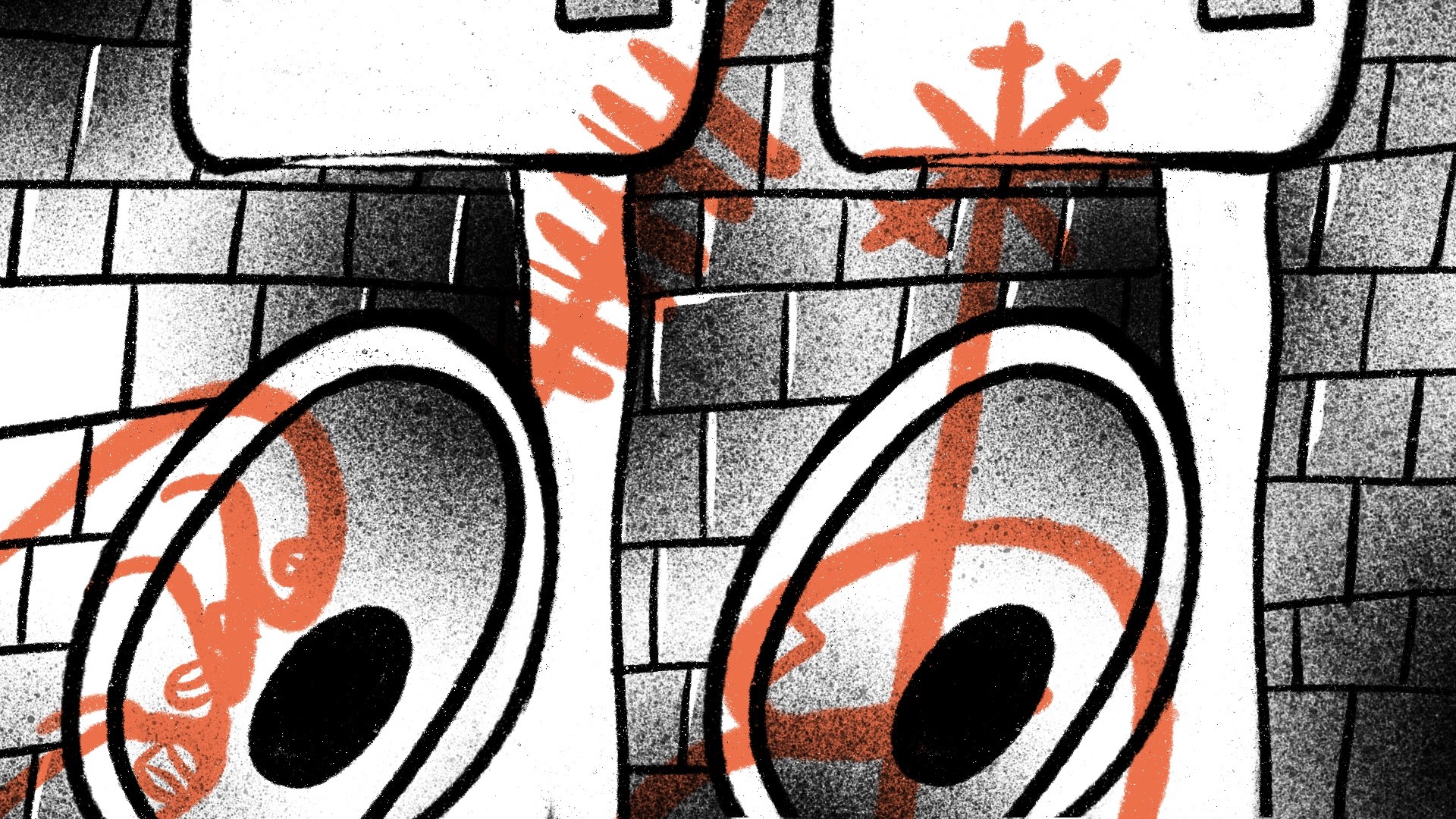 Scrubbing the orifices; cleaning the ‘orifices’ (i.e. toilet bowls) of an entire barracks for a day. The most unruly new recruits who refuse to carry out orders or who commit breaches of discipline in some way or other are sent to ‘scrub the orifices’. The punishment is applied in order to bring the disobedient ‘junior’ conscript down a peg or two and to show him everyone is on equal footing and they won't get away with like skiving off work. Only ‘Demobs’, who are usually just a few weeks away from being discharged, can get away with skipping work duties! 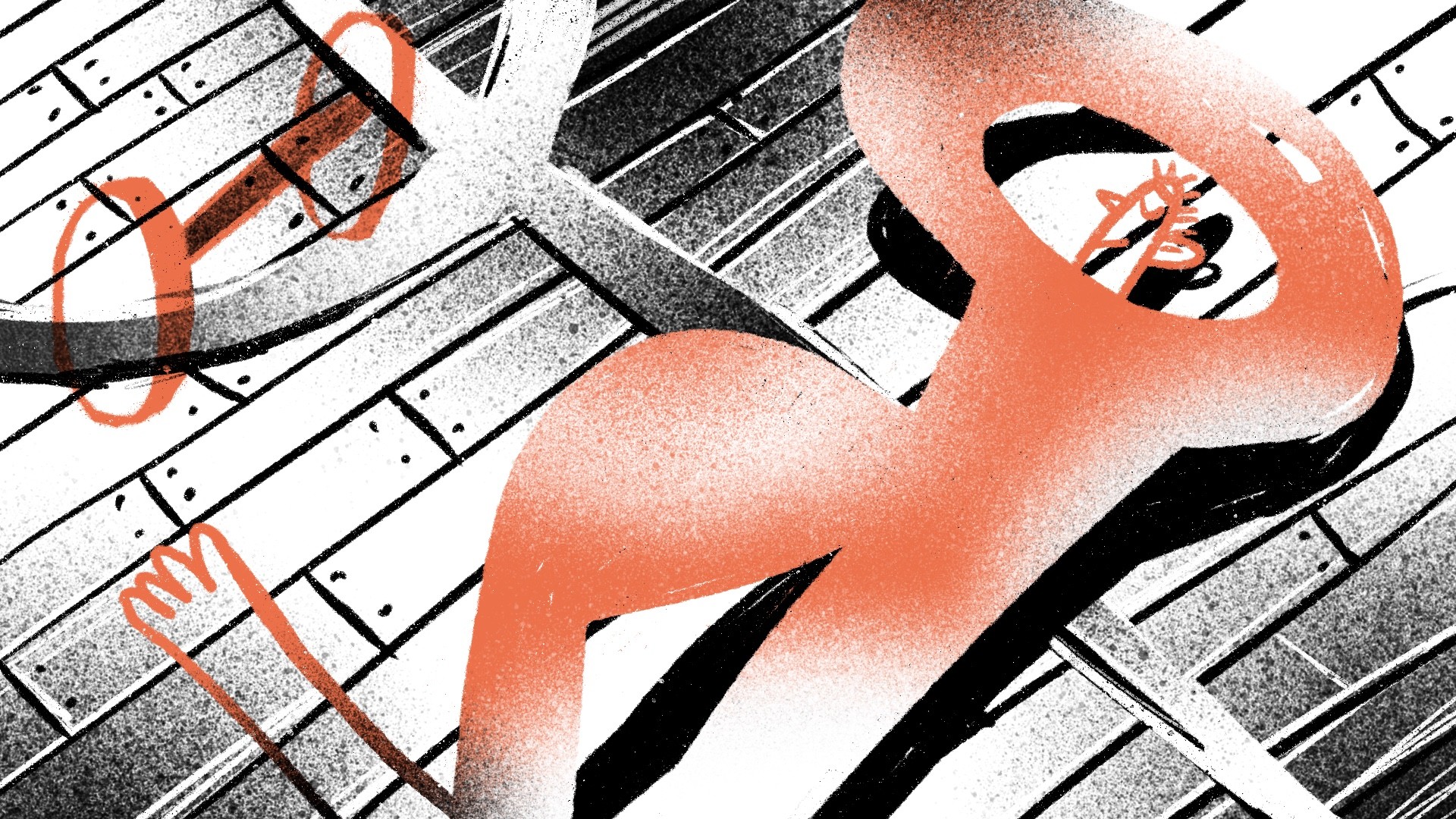 To disappear; skiving off work. ‘Disappearing’ is regarded as a classy act of disobedience among ‘Grandpas’. They can literally ‘hide’ from their work duties in the gym or barracks, and spend their last weeks going about their own business and getting ready to be discharged. 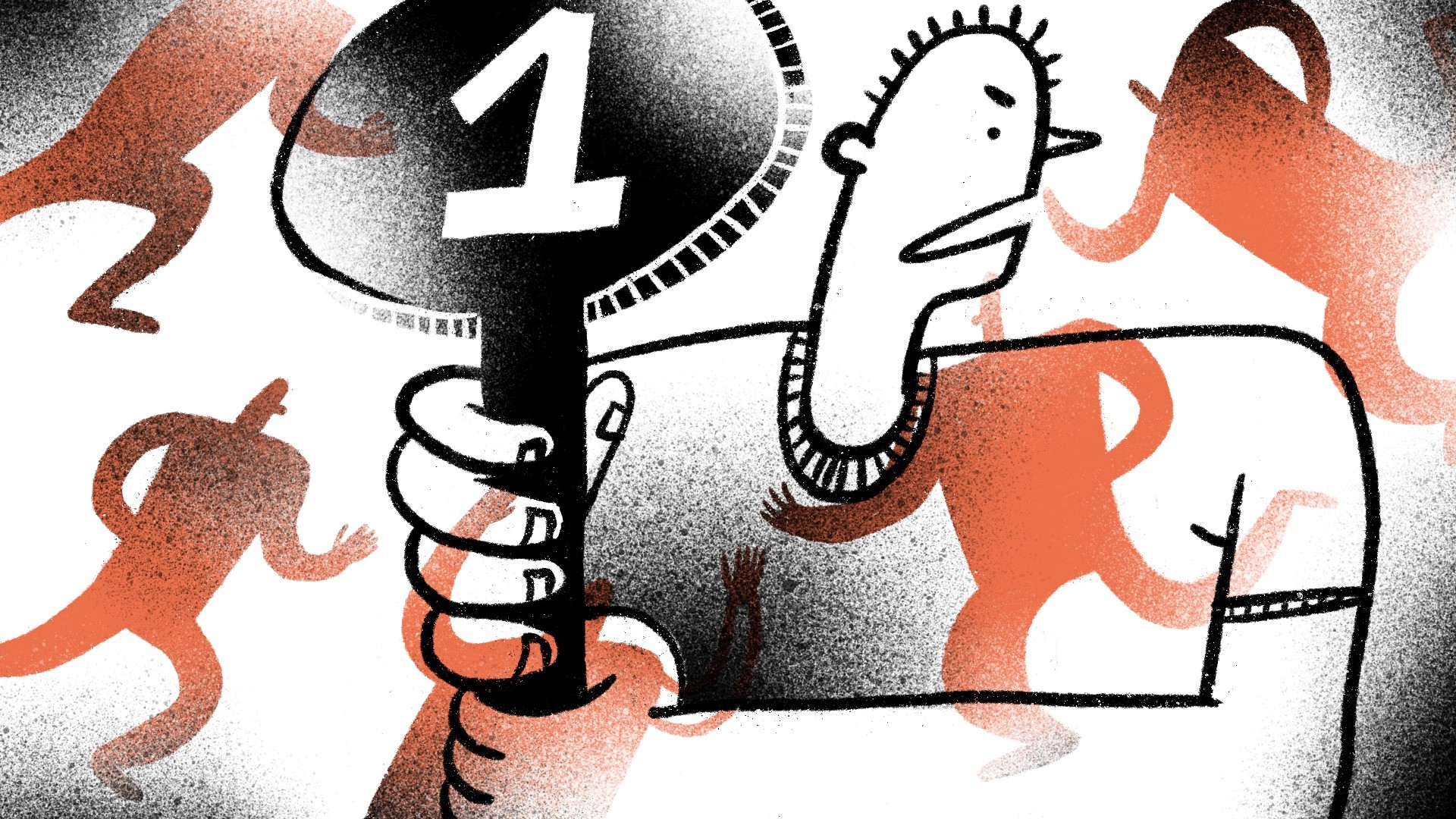 ‘One’; rounding up all ‘junior’ conscripts in earshot for a particular task. A ‘Demob’ shouts “One!” and all the ‘junior’ conscripts in the barracks or on the army premises should rush towards him to find out what the ‘Grandpa’ wants. And since you are a ‘junior’, you must carry out the orders of the ‘senior’, without fail. 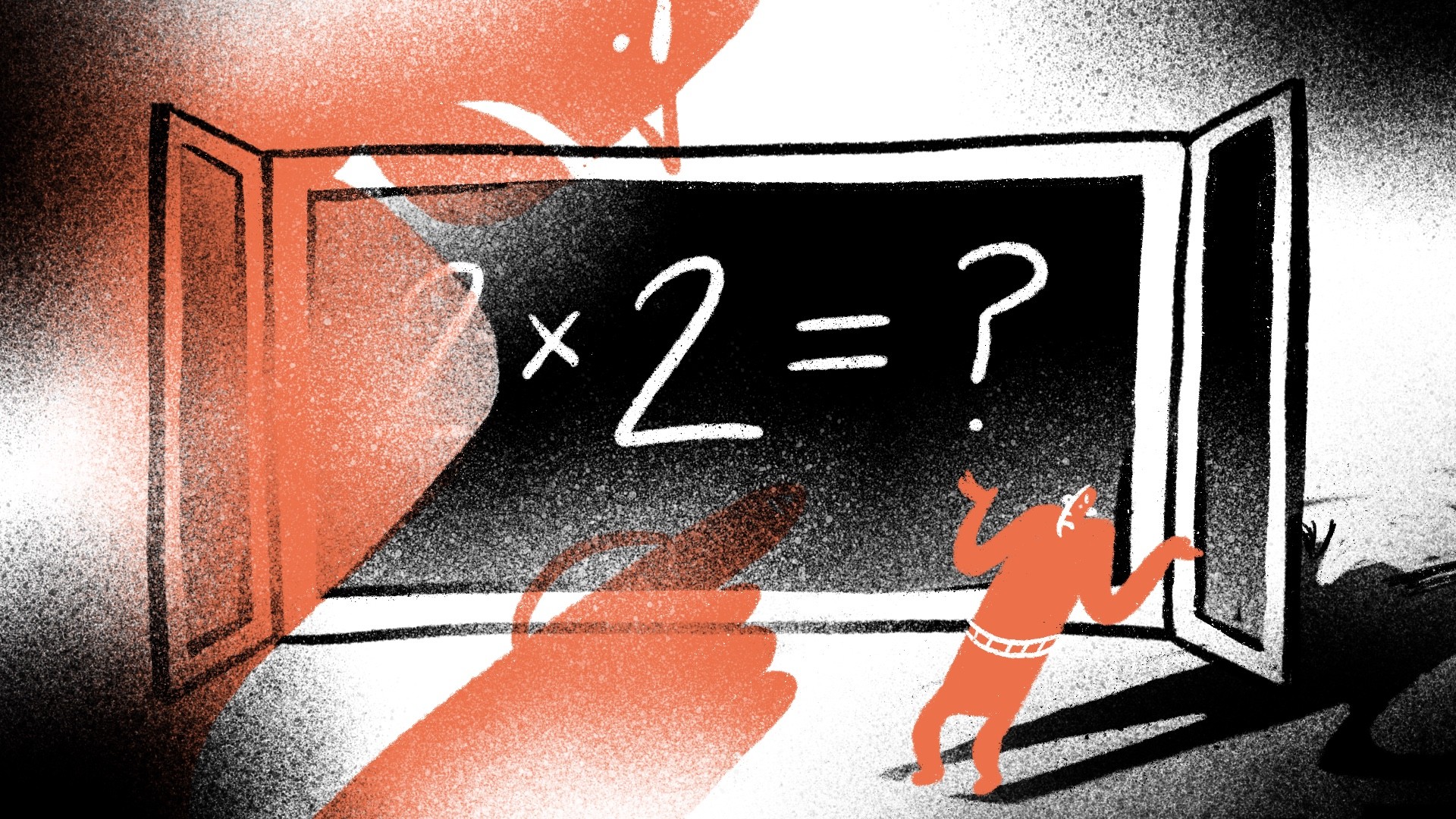 Two times two; punishing a conscript for failing to remember how long he has until he is discharged. A ‘Demob’ asks a ‘Ghost’, “Two times two?”, to which the ‘Ghost’ should reply how many days remain until his discharge from the army. If the ‘Ghost’ doesn't know the answer or has forgotten it, he is regarded as having wasted his day and must be punished. 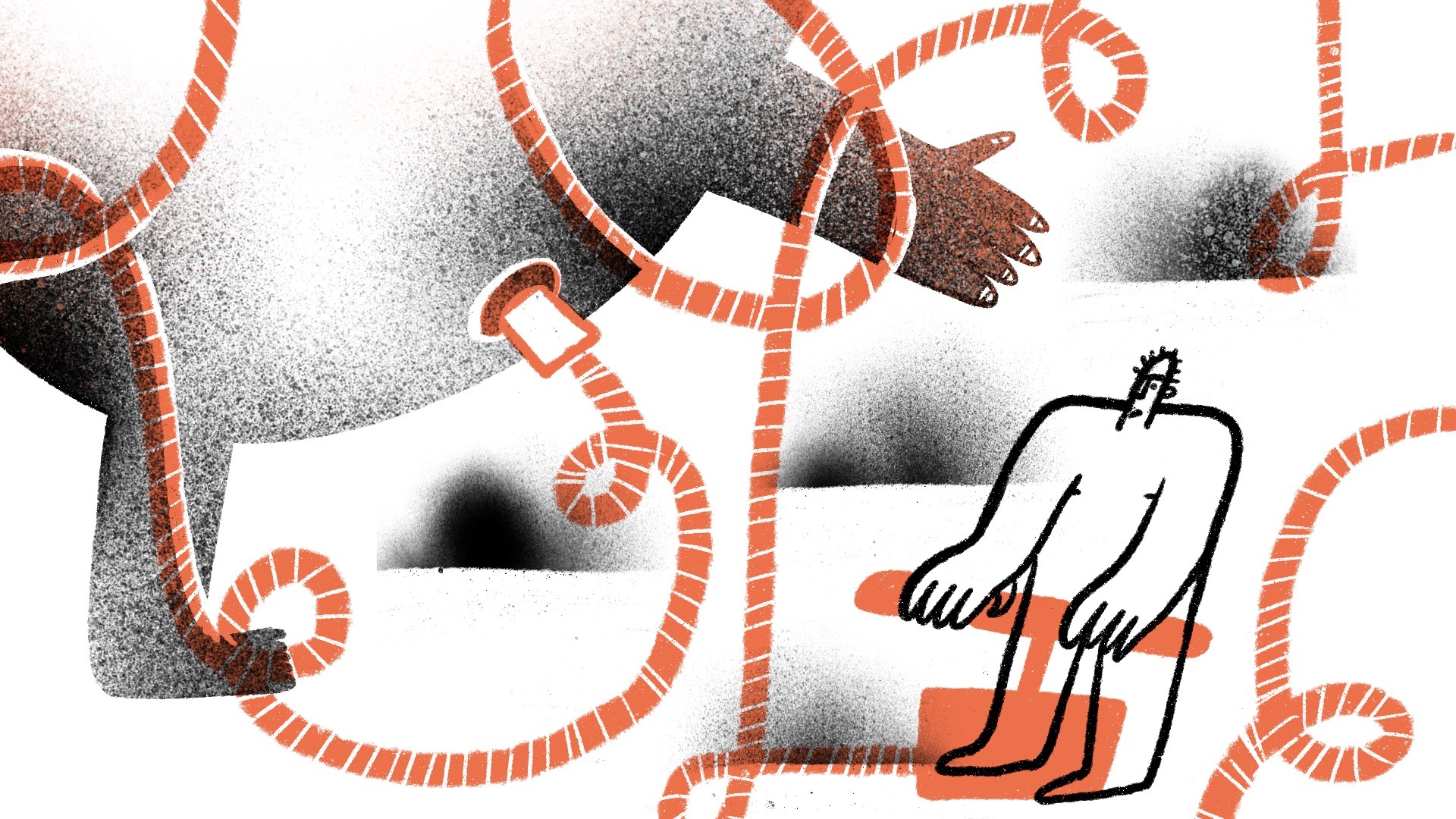 Working out the juniors; regular physical training for new recruits. This is part of everyday but is also used as a punishment in order to keep ‘junior’ conscripts in line. Apart from physical workouts and sport, soldiers can be sent to march around the parade ground for several hours or clear the snow off the army premises in winter. 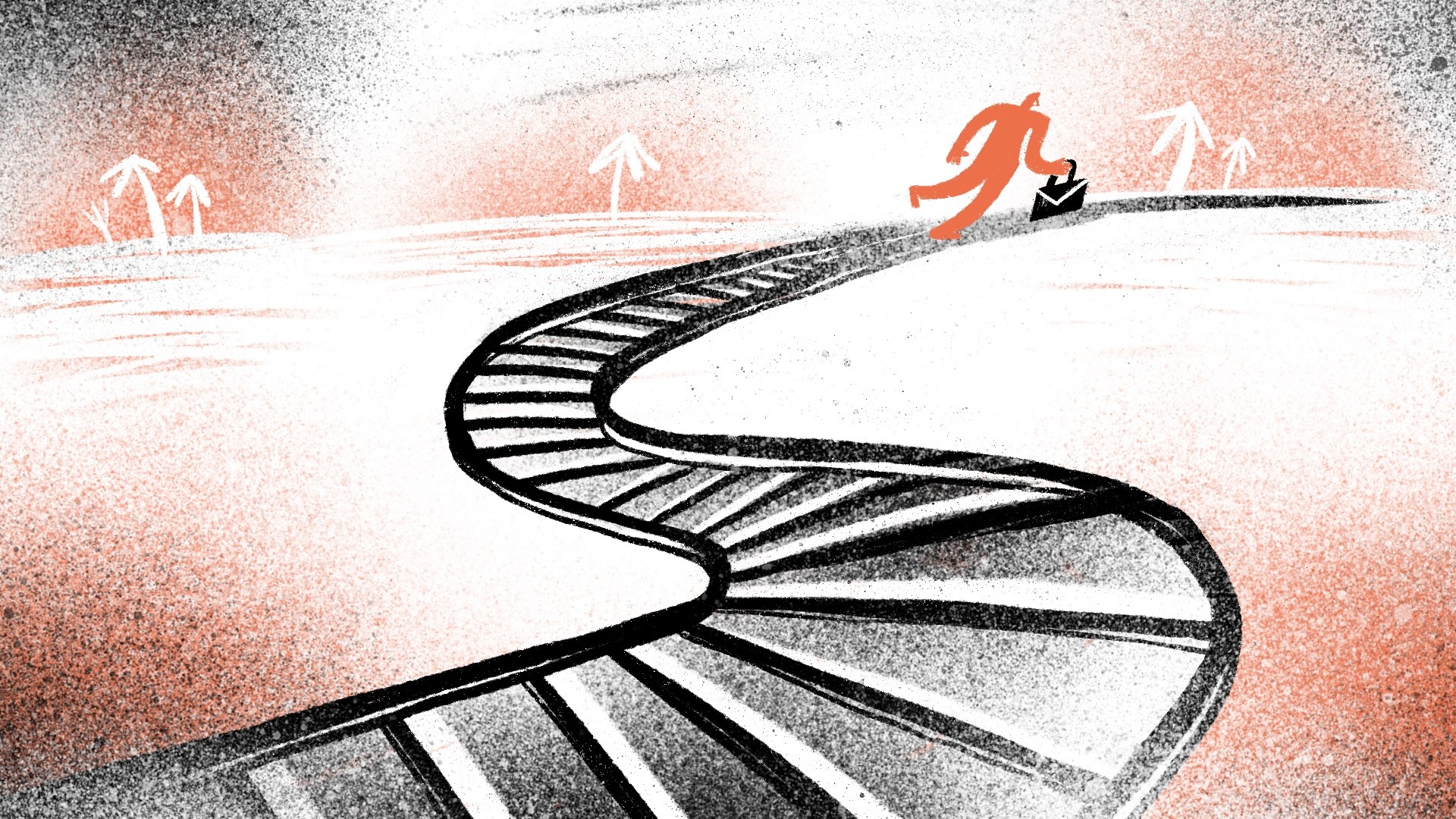 Running off to Sochi; an official term meaning a ‘weekend leave’. As a bonus for good service and behavior, a soldier can earn a ‘ticket’ to go and see his family in town on Saturday and Sunday. The phrase ‘to run off to Sochi’ is also applied to those who go AWOL (‘Sochi’ in this case is not the town, but the Russian abbreviation for ‘absent without leave’) - illegally leaving/fleeing your army unit. In this case, the punishment for ‘running off to Sochi’ is a stint in ‘diesel’. 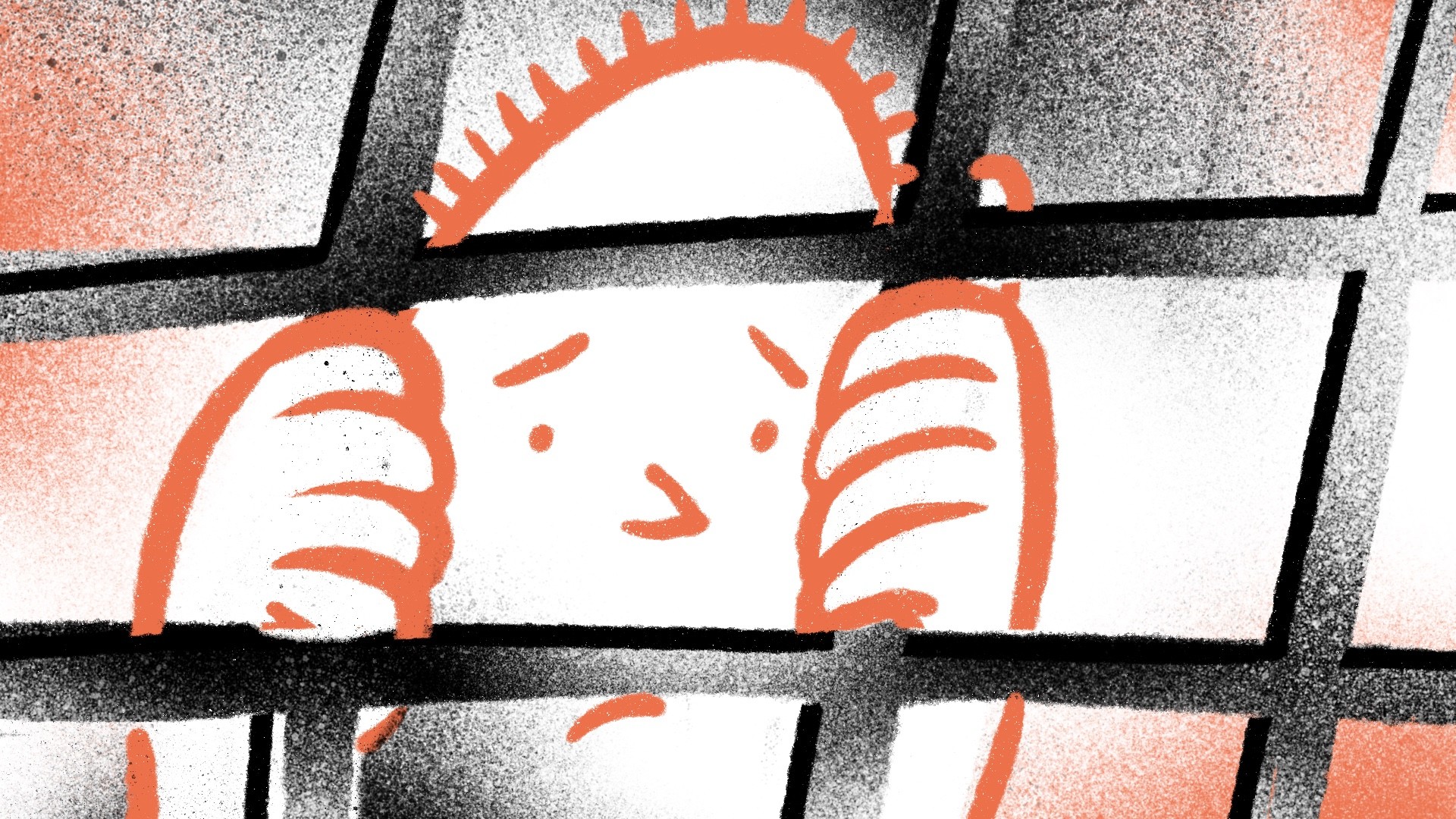 Diesel; spending time at the disciplinary battalion or army prison. This is for soldiers who have illegally ‘run off to Sochi’ or are guilty of non-regulation conduct in their army unit – like stealing money or obtaining money fraudulently from others, staging fights, swearing at or hitting an officer or fellow serviceman, etc 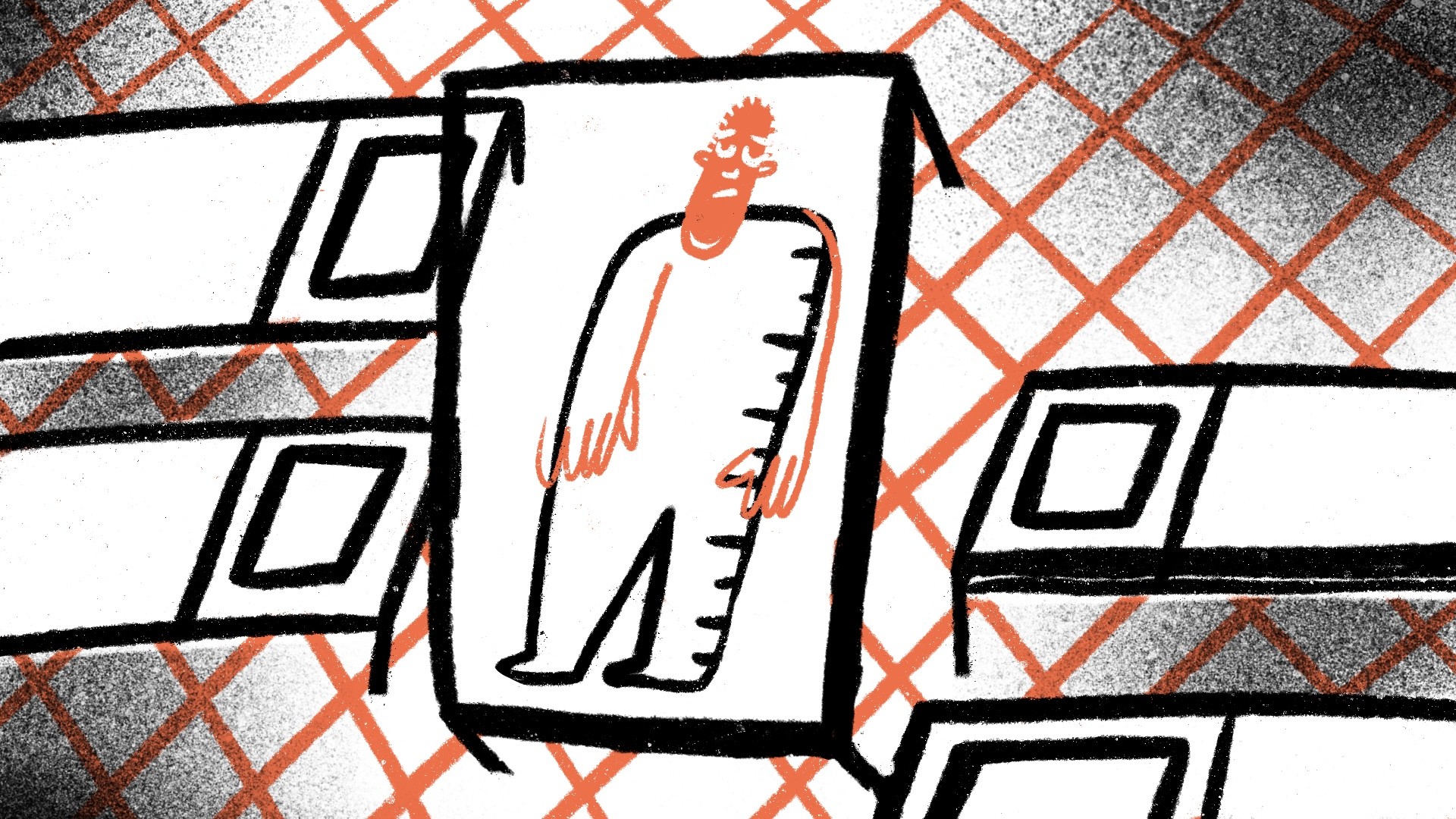 thermometer; waking up a conscript who’s slept through the morning wake up call. The ritual is called ‘the Thermometer because fellow soldiers lift the bed of the soldier concerned vertically – to resemble a ‘thermometer’ – which makes the sleeping soldier fall to the floor 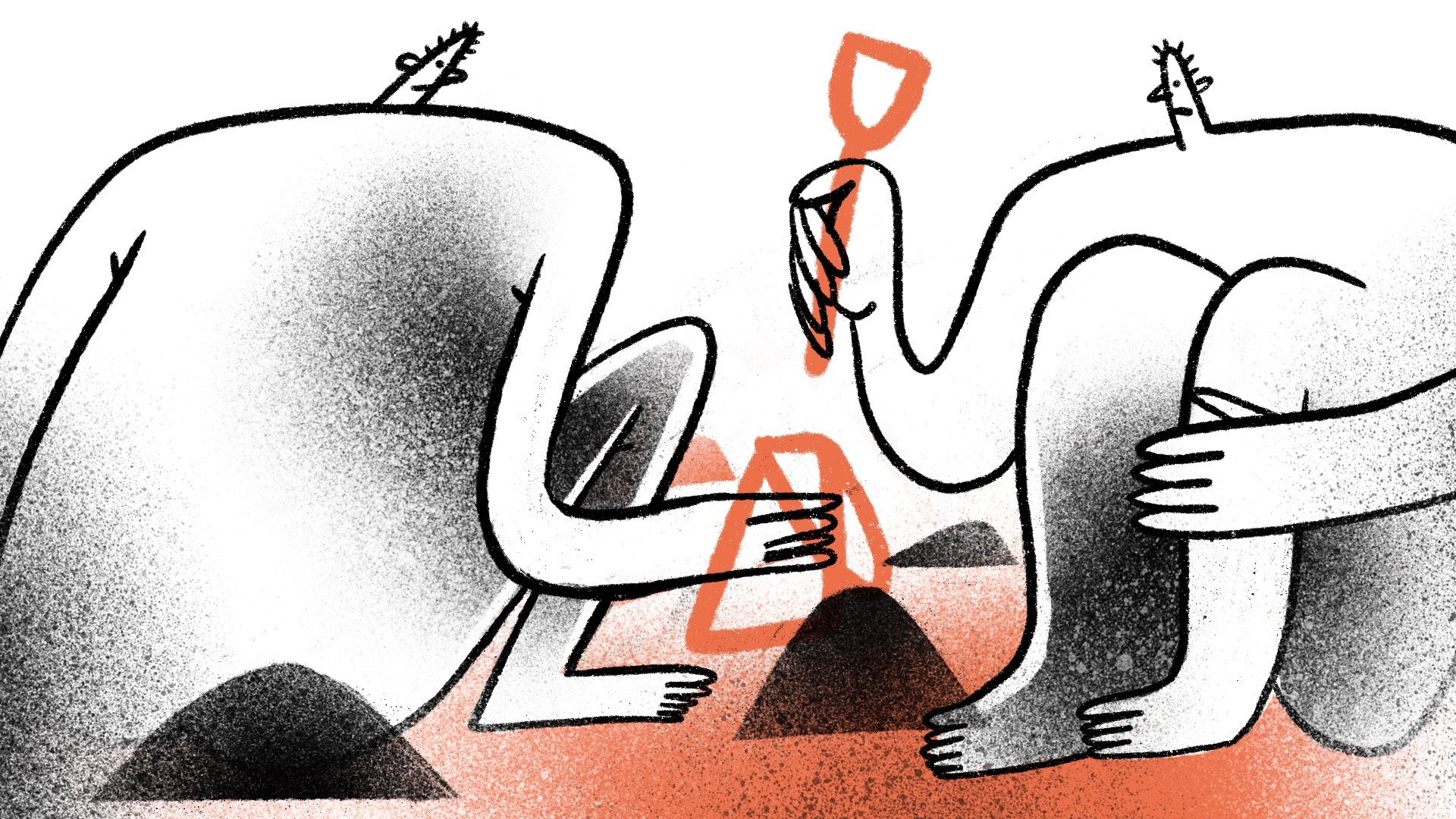 Demob’s final accord; doing community work within the unit, in order to leave a good impression among fellow officers before being discharged. All work is done voluntarily and exclusively by the ‘seniors’, without any the involvement of ‘juniors’. For example, some of my comrades carried out repairs in their barracks while others helped to finish building and equipping a fitness room for officers.