3 questions about near-collision between Russian and U.S. ships

Science & Tech
Nikolai Litovkin
Global Look Press
Russia and the U.S. accused each other of unprofessionalism after two missile ships almost ran into each other on the high seas.

The incident, involving the missile cruiser USS and the Russian anti-submarine ship Admiral Vinogradov, could have injured or even killed many of the 600 service personnel aboard the two ships and stoked the flames of international tension even further. 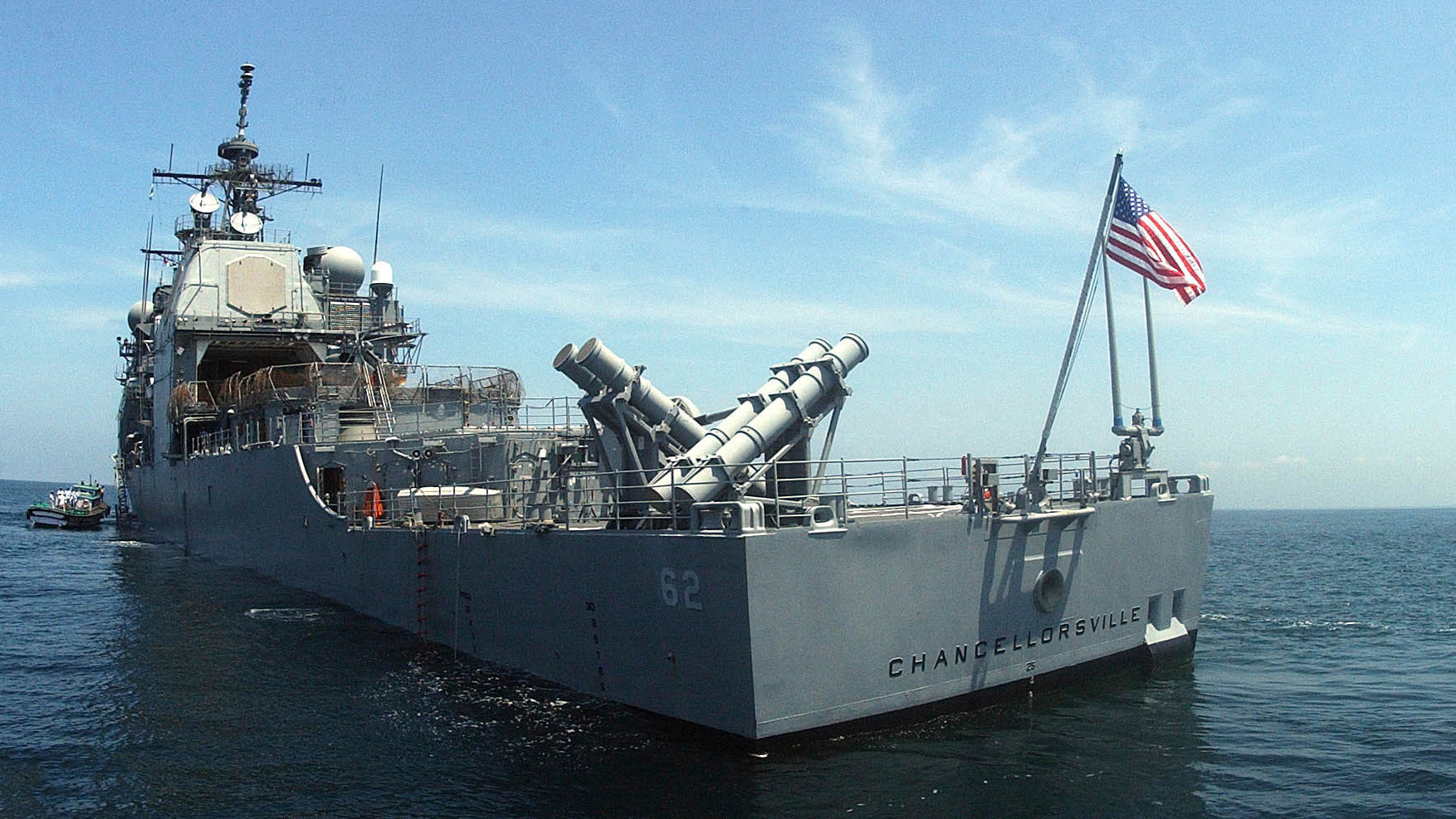 and Washington are both pointing the finger at the other, each asserting that its vessel was operating in its own territorial waters.

According to the Russian crew, “the incident took place in the south-eastern part of the East China Sea when a detachment of Russian Pacific Fleet warships found itself on a parallel course with a U.S. naval strike group.”

Unexpectedly for the Russian sailors, USS Chancellorsville suddenly changed direction and crossed ahead of the oncoming Admiral Vinogradov at a distance of just 50 meters, forcing the Russian vessel to perform an emergency maneuver.

That version of events was rejected by the U.S. sailors, who described the Russian claims as “propaganda” and accused the Russian Navy of unprofessionalism and “unsafe activity at sea.” It is Admiral Vinogradov, they assert, that strayed out of its waters.

Clayton Doss, spokesperson of the U.S. Seventh Fleet, said that the Russian ship approached Chancellorsville at a distance of 15-30 meters and came close to ramming it.

“It’s pure aggression, just like Cold War times, when conflict situations were created out of thin air. The ships were on a head-on course, a blatant provocation,” Captain Dmitry Litovkin told Russia Beyond.

At the same time, he reckons that blame cannot be since footage of the incident comes from the ship deck when both vessels were already on the approach.

“If the Russians had filmed and made it public, people would have said it was the Americans’ fault. But since it was CNN that reported it, the Russians are the bad guys. Everything happened at sea, not on a road with clearly marked lanes. So it’s not possible to say with certainty who’s in the right and who’s in the wrong,” he believes.

What sort of ships they 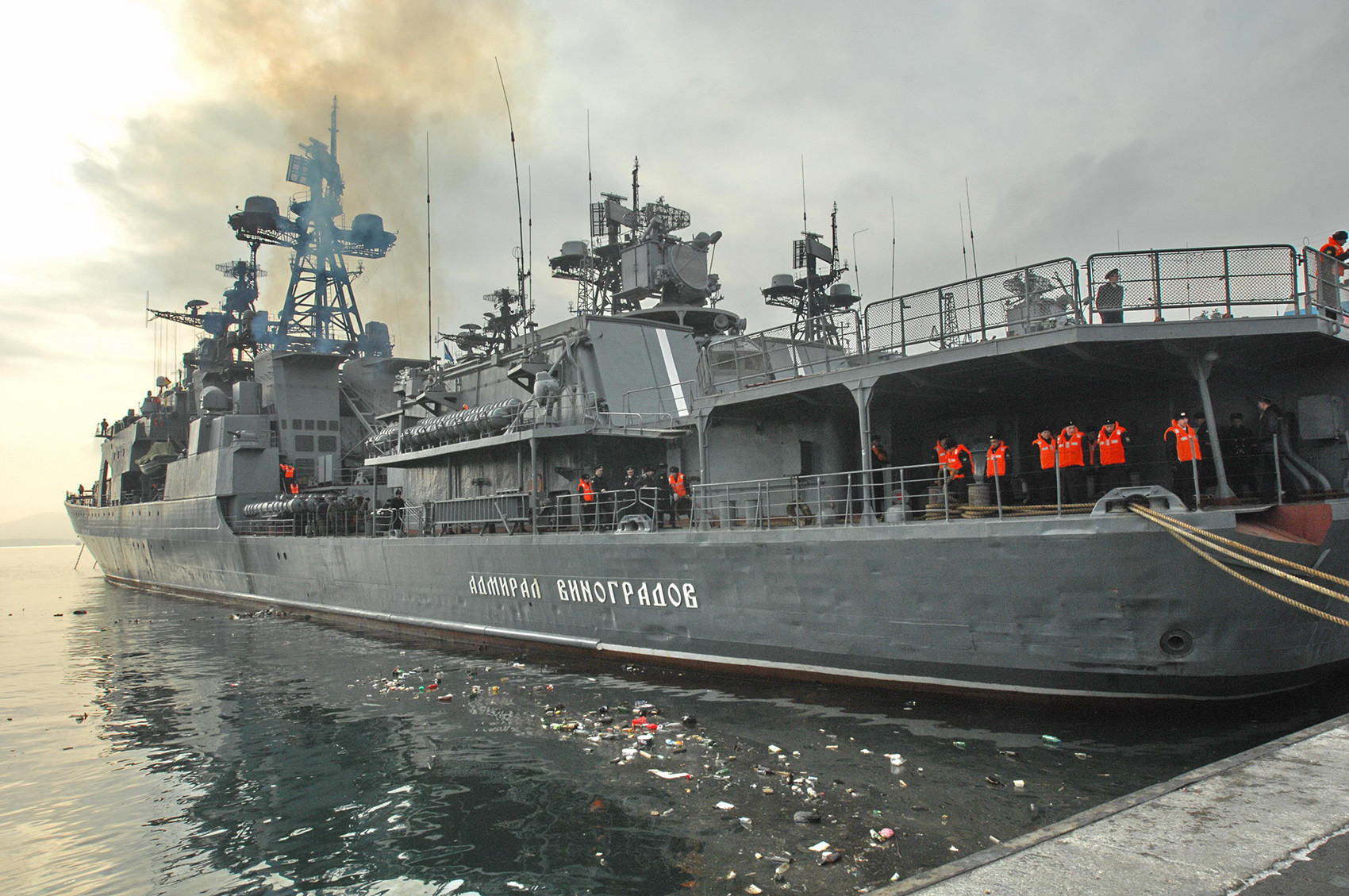 two ships involved in the incident are both floating fortresses armed to the back teeth with the most advanced missile weapons.

Chancellorsville (CG-62) is fitted with two MK 41 guided missile vertical launchers with eight Harpoon anti-ship missiles. Beside them on deck are two 127mm Mark 45 naval artillery gun mounts and two 25mm MK 38 machine guns, which can pierce the armor of all modern ships with ease.

Each ship had roughly 300 sailors and officers on board when the incident occurred.