What other weapons did famous pistol maker Makarov design? 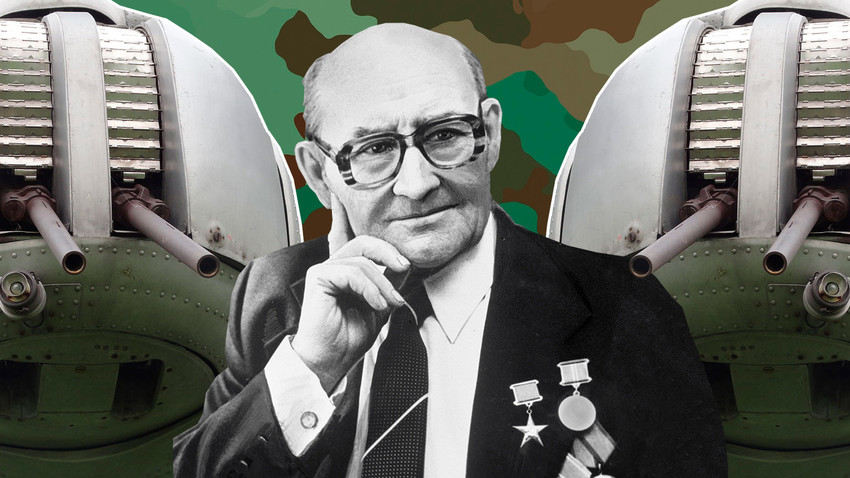 Mikhail Fetisov/Wikipedia, Vitaly Ankov/Sputnik/Pixabay/Sputnik
Apart from his handguns, Makarov was also responsible for designing artillery guns, which were installed on all military transport aircraft, as well as for the first Soviet anti-tank missiles with infrared seekers.

The main handgun of Soviet operatives, the Makarov pistol is the maker’s most famous, but far from the only thing created by the renowned designer. Makarov was also brains behind a few bigger guns you may not have known about. 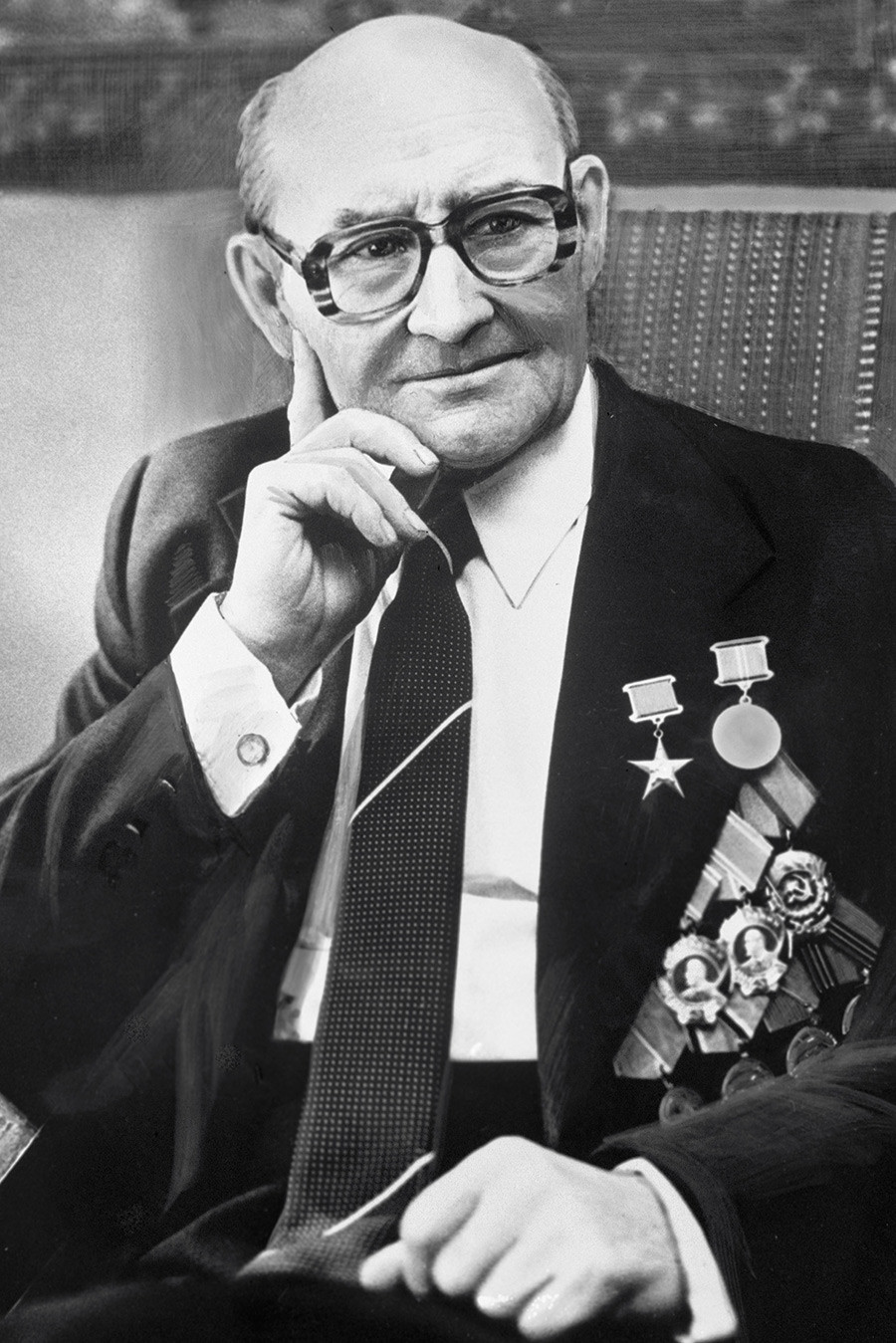 After World War II, the Soviet armed forces were in need of modernization. One of its key areas in need was aviation weapon systems, which had to respond to challenges of the future. By that time, the first jets had begun to appear, which required long-range guns and missiles to defend against 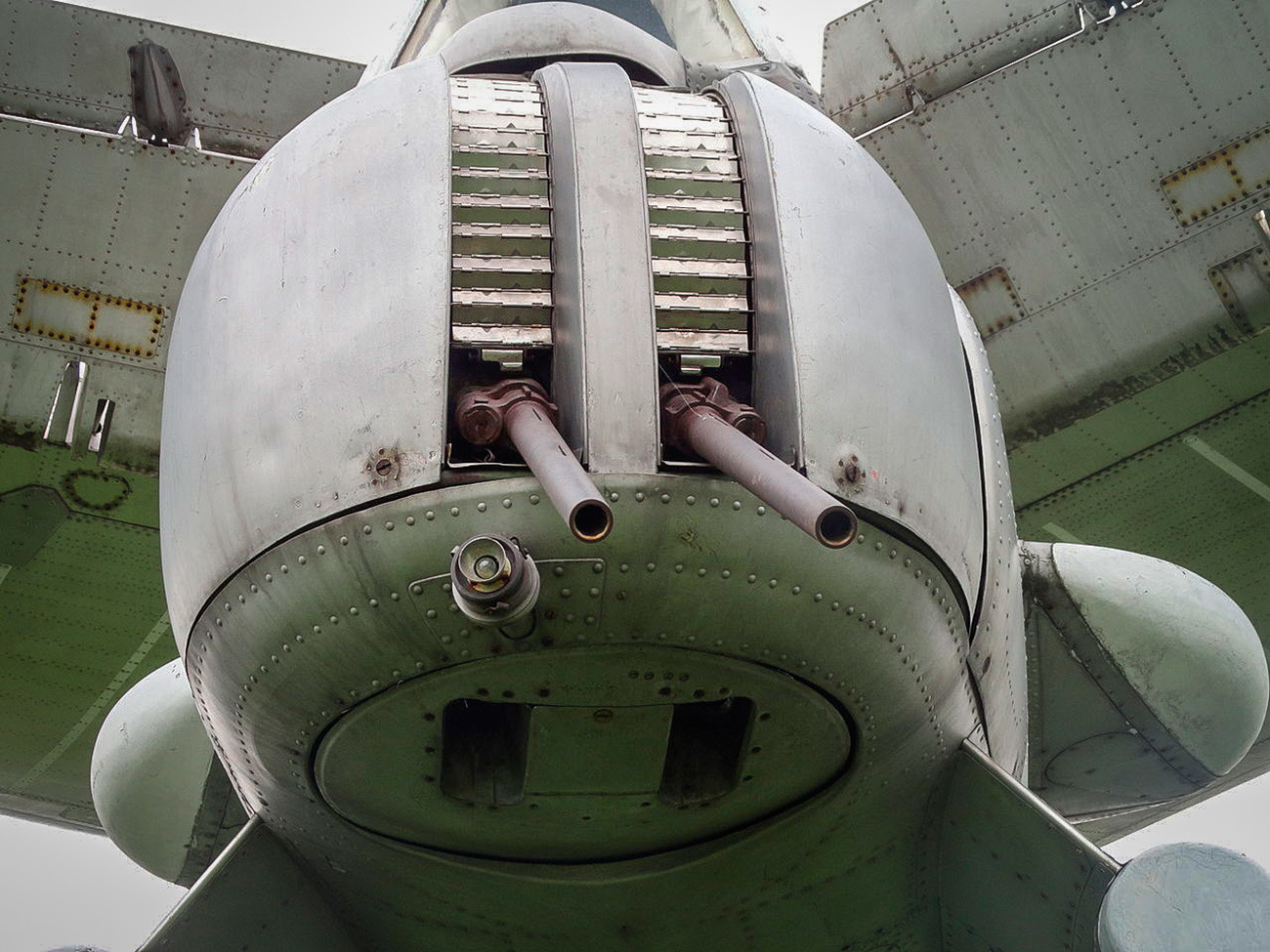 began developing an artillery gun for aircraft after his triumph with the Makarov pistol in the mid-1950s. The new aerial gun was based on a machine gun which was previously used by Mi-4 transport helicopters, as well as the first MiG fighters.

The new gun was named AM-23 (after its designers Afanasyev and Makarov and reflecting its 23 mm caliber). It was a gas-operated gun, built on the same principle as some other famous Soviet weapons (the AK and other weapons of the time). The gun had a fire rate of 1,200 rounds per minute and its design featured a gas block for the first time, which softened the impact on parts and increased the AM-23's energy output which, as a result, prolonged the gun's service life.

Furthermore, the gun used ammunition, which had been developed: an armor-piercing incendiary and high-explosive fragmentation incendiary, aimed to hit enemy aircraft even more effectively.

After its creation in the late 1950s, the AM-23 served the Soviet armed forces for a quarter of a century and was installed as a defensive weapon in the back section of heavy military transport aircraft and giant bombers, including the Tu-16 and Tu-95 bombers, Tu-142 anti-submarine aircraft, Il-76 others. 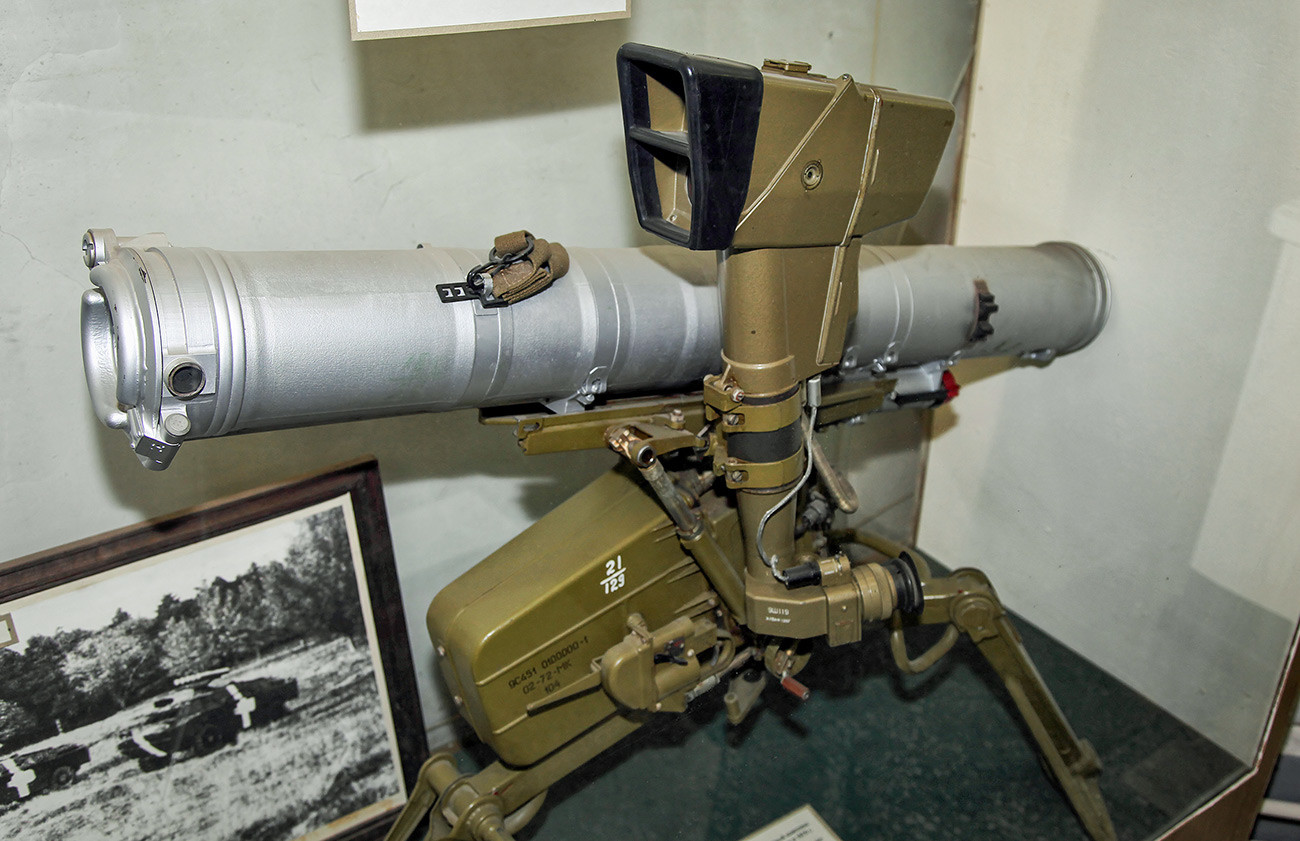 the mid-1970s, Makarov was tasked with designing a new anti-tank missile system to replace Malyutka, the first Soviet anti-tank missile system, which was no longer fit to deal with modern tanks: a Malyutka missile covered a distance of two kilometers in two minutes, by which time an enemy tank could easily leave the position and disappear from sight.

Together with his colleagues, Makarov created a new-generation anti-tank system, called 9K111. In it, unlike its predecessor, missiles were guided not by a human, but by one of the first ever infrared seekers.

In effect, the 9K111 is a portable system, which requires three people to operate it: two are responsible for carrying bulky anti-tank missiles to the position, while the third one carries the launcher itself. At the same time, it takes about 30 seconds to get a 9K111 system into a firing position and start shelling the enemy.

Thanks to this system, the Soviet army was able to quickly and effectively eliminate enemy tanks and armored vehicles at a distance of 2.5 km and then disappear undetected and return to base.