Do Russian women expect the man to pay on a date? 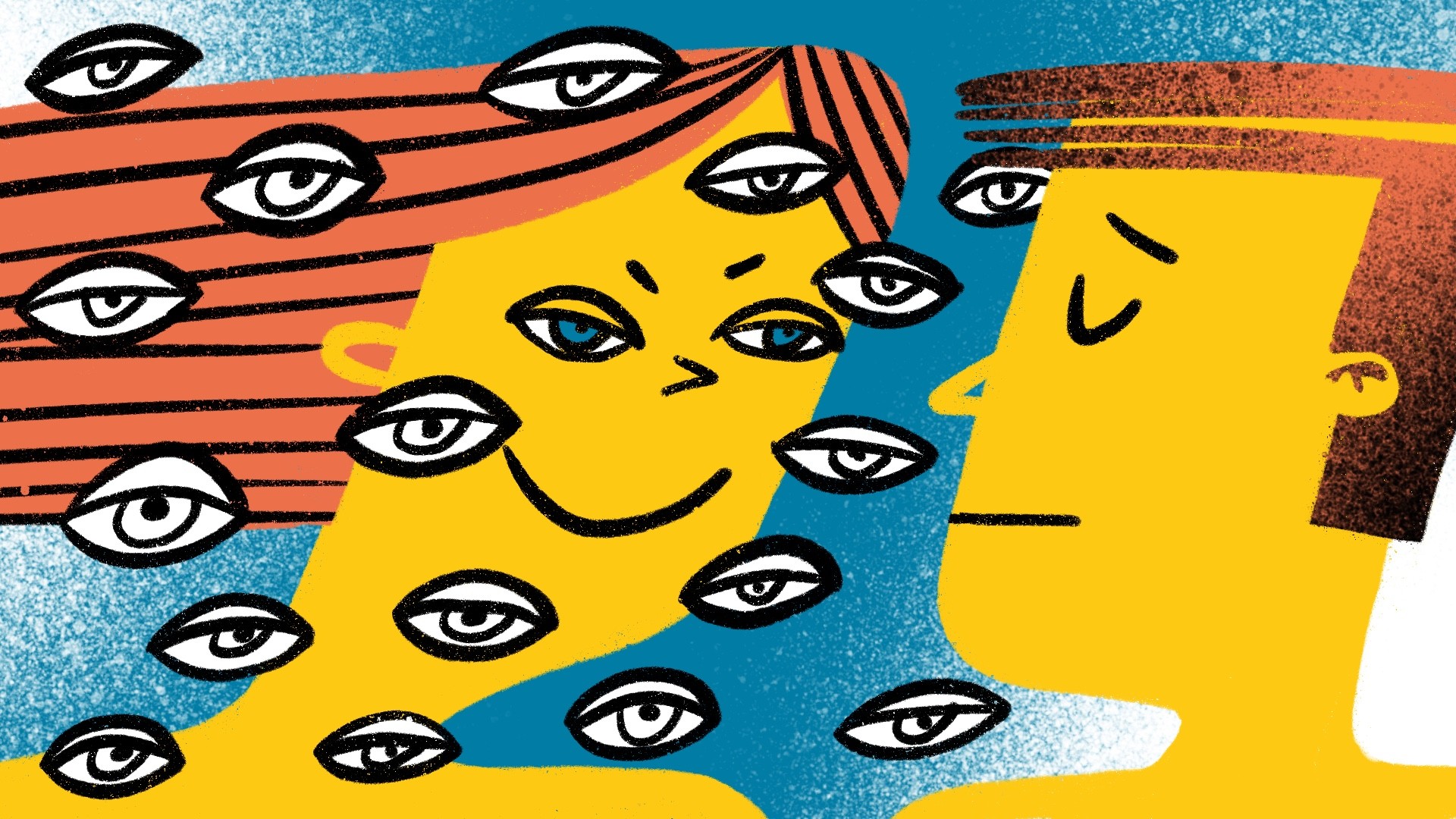 One day in the future, aliens might stumble upon the scorch-mark that was the Earth, and an alien anthropologist will be drawn to the mating rituals of the by-gone race that called itself humanity. The galactic visitor will study ancient rom-coms, sweaty notes passed by middle-schoolers, bad poetry, and Becky’s text messages. This alien will eventually present its findings to the great minds of its civilization who will be eager to learn the results.

In reality, however, we don’t need the end of humanity to take a look at and analyse the absurdities of dating; texting etiquette, three-day rules, negging, peacocking, gender roles, etc. And these absurdities change depending on which culture you live in; each has its own quirks, and Russia is no different, where one of the most prominent quirks is the role played by money in dating. The concept goes as such:

This is odd to me, an American, because of what it might say on a date:

Whereas in Russia, not paying can say:

Or, in both countries - and this is important - paying or not paying can mean absolutely nothing at all. My Russian girlfriend and I split everything including food and rent. Before her, I’d only gone on a few first dates with women and for the most part, we split the bill…

…which might explain why there were no second dates.

So, why might a man be expected to pay for the date in Russia?

Reason 1: Going on a date with a Russian woman is a privilege

I don’t like the idea that men paying for women in Russia is somehow buying sex. This, of course, is the first stop in everyone’s mind and it is a misconception. I asked a co-worker of mine, Nadja, “Do you think that most Russian women feel that a man should pay?”

“The majority still feels this way, but the mentality is changing in big cities - it depends on the woman’s background,” she said.

I asked, “Is it about the expectations placed on men, to be providers?” 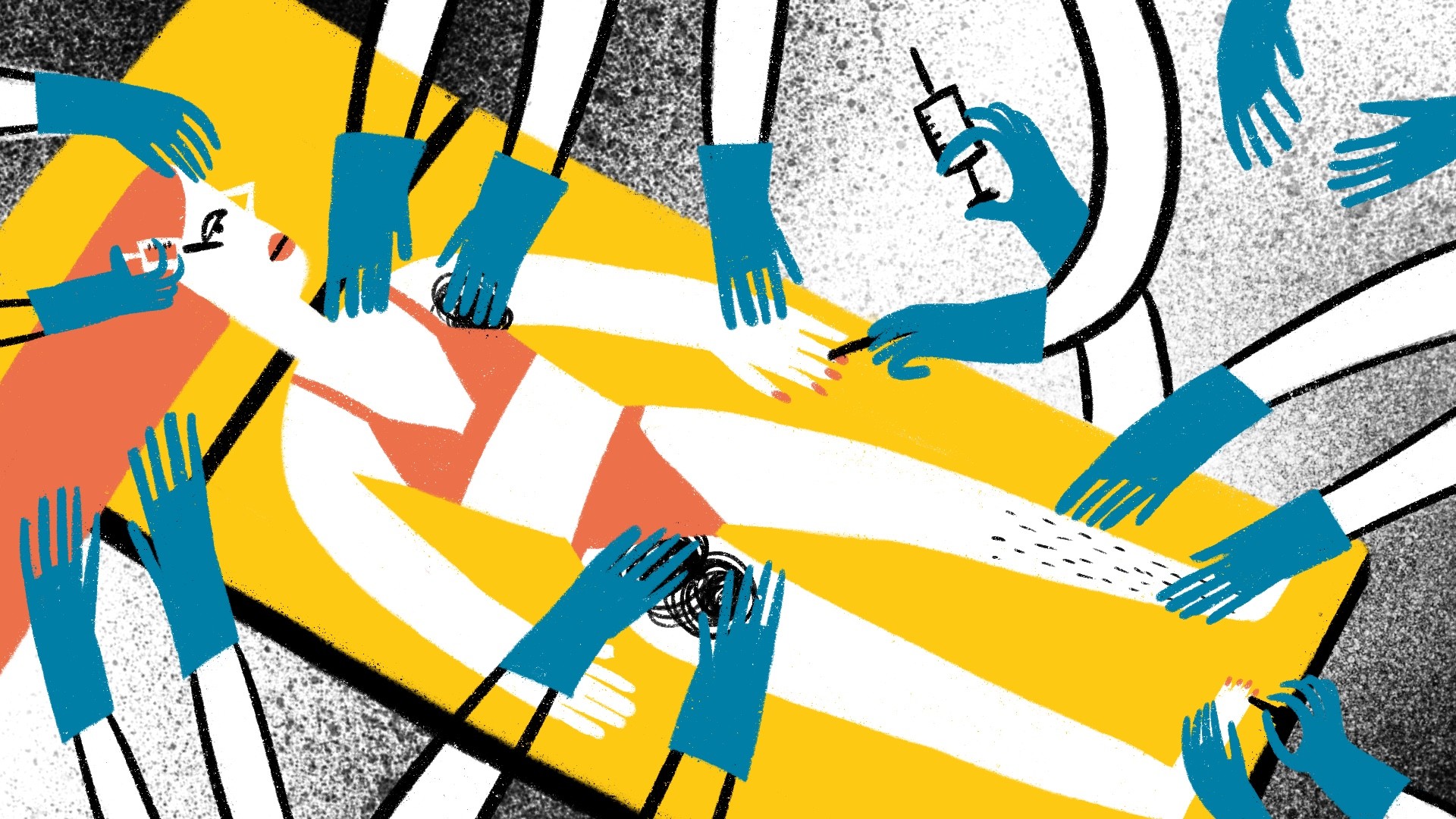 “No, no, it is more about the expectations on women. In Russia a woman’s salary is less than a man’s, fine, whatever, but women are socially pressured to be good-looking and well-groomed and that isn’t cheap. A portion of that smaller salary goes towards ‘looking good,’ so they should expect a man to pay on the first date.”

I thought about the last time I spent money on my “looks.” I bought a pair of fingernail clippers for 30 RUB ($0.5); I got a haircut at some point in the past six months. “So, basically,” I asked, “a Russian woman’s mentality going into a date could reasonably be: ‘if I am going to have to spend all of this fucking money looking good, you’re going to pay for the privilege of looking at me and being seen with me.”

Reason 2: It’s just what you do

For the sake of looking at both sides of the equation here, I also asked some men how they felt about the situation. And, it turns out Russian women are not the only ones who hold this expectation. Nikita, a designer from St. Petersburg told me:

“The only situation I had, where a woman assumed I must pay was with an English lady. It wasn’t a date. We asked the bartender for our drinks, I pulled out my wallet and looked at her. She was just staring at me, smiling. I felt awkward and paid for the drinks. After we finished, she asked if we’d stay for another drink. I agreed. She requested red wine and stared at me again. Her eyes were saying: “Go. Get it”. So, I did. I do have a programmed gut feeling that I should consider paying for a person. To take care of them. To show that I can. Stupid, but hopefully, in my case, harmless. I never insist, and women never assume I must do it.” 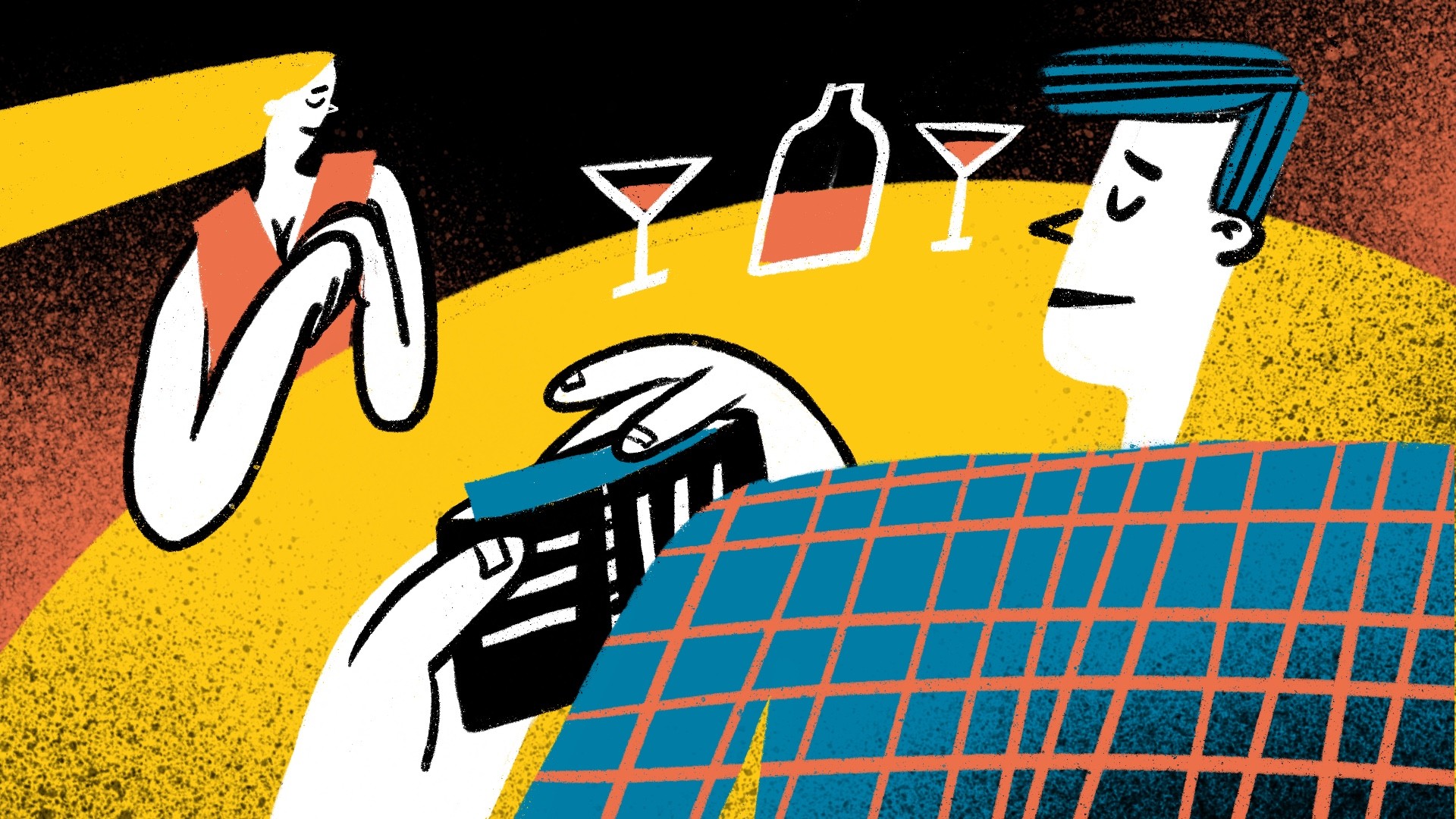 In some places, like Russia, the cultural gut reaction for this is stronger, but not ubiquitous.

Reason 3: We are still living in a patriarchy

Others I spoke to had harsher criticism of the situation, stating that this perspective is pervasive because Russia is still very much a patriarchy, claiming that women are incapable of taking care of themselves.

Yara, a friend of mine, said, “these teenagers are watching adults play this game, trying to show that they can support a family in the future, but they are just kids! So, the gesture is meaningless to youth, only about tradition and pressure for sex. I think this should change, girls should be taught to be strong and independent.” 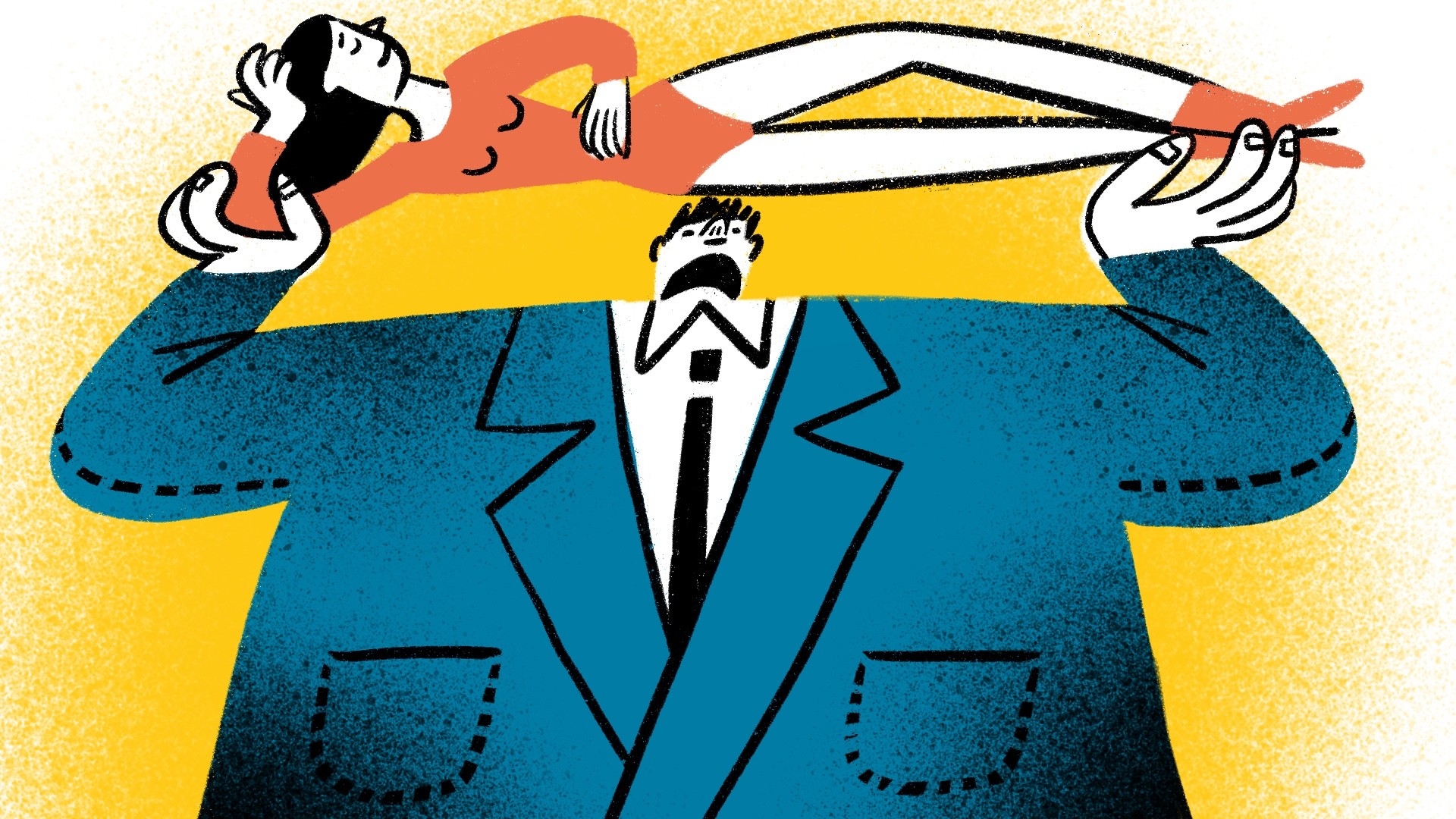 Paying or splitting is a weighted action. It makes a statement. One woman I spoke to says that she will offer to split the bill as a sign that the date is not going well. Another offers to pay because she wants it to be known that she is independent and that anything past dinner is her choice.

“Just because he can buy a plate of spaghetti,” she adds, “doesn’t mean he knows shit about raising children or providing for his family.”

Reason 4: A man should show he can support a family

This is one of the most commonly accepted responses when, particularly in Russia, women were asked why men should pay for dinner. Personally, I don’t buy into this. Everywhere I’ve ever been in the world I’ve always asked to split the bill, or we take turns paying. In the modern era many, if not most, first dates both in and out of Russia are not a job interview for a life partner. To expect a man to pay in order to prove that he can support a family is the equivalent of him asking a woman to stand up and spin around to make sure she’s got good baby-carrying hips.

If a man wants to pay to show his appreciation for having the privilege of spending time with a beautiful woman, go for it. But the logic of many answers, such as “he needs to show he can support a family” crumbles quite quickly under the weight of modern expectations. 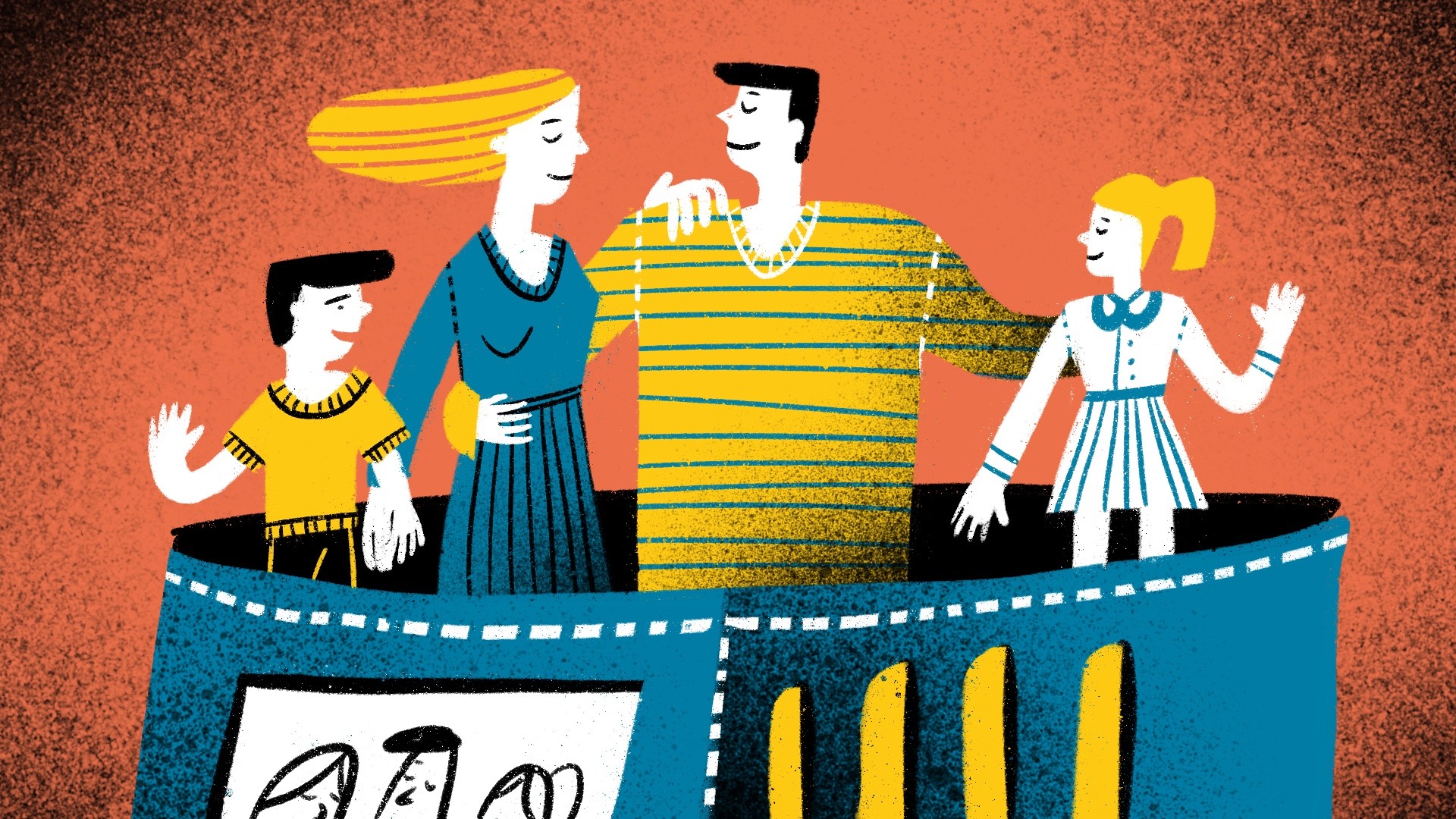 But what do I know. Perhaps I’m totally wrong, and perhaps in that galactic alien presentation at the end of Earth there’ll be a slide for me that states:

Benjamin Davis was a prime specimen of something they called a ‘spinster’ - creatures who were exiled from the mating pool usually in mid-life and who died in servitude to life forms known as “cats.” We are still not certain if cats were the true dominant life form on Earth and request additional funding to gather further evidence.

“I think it may have been different for you in St. Petersburg because it is a bit different from other big cities in Russia. The city has lots of artistic souls and not so many ’gold diggers,’” said Konstantin.

“It's the duty of one who has more resources. In Russia, men are much more privileged. Also, they mostly don't understand the value of women as persons, and are looking for free domestic and sex in the future. So yes, the Russian man has to pay, otherwise, he sees the date as a free hooker service. I might be wrong, but when I discussed that topic with Russians, they agreed, especially women who are looking for short term “fwb” (friends with benefits) type of dating.” said Maria.

Benjamin Davis, an American writer living in Russia, explores various topics, from the pointless to the profound, through conversations with Russians. Last time he explored which students party harder: Russians or Americans. If you have something to say or want Benjamin to explore a particular topic, write us in the comment section below or write us on Facebook!